Making mistakes is normal – after all, you’re just human. What’s not normal, however, is making them intentionally and justifying them as not being a part of your job. Although you’ll have to agree that as infuriating as these intentional mistakes can be, sometimes they’re actually pretty hilarious – and the subreddit is all about them.

The users of said subreddit regularly share pictures of people not giving two hoots about the job they’re doing, and it’s just too funny. Check out some of the funniest submissions in the gallery below, and if you want more, see our previous article !

#1 Got The Chatbot Working, Boss 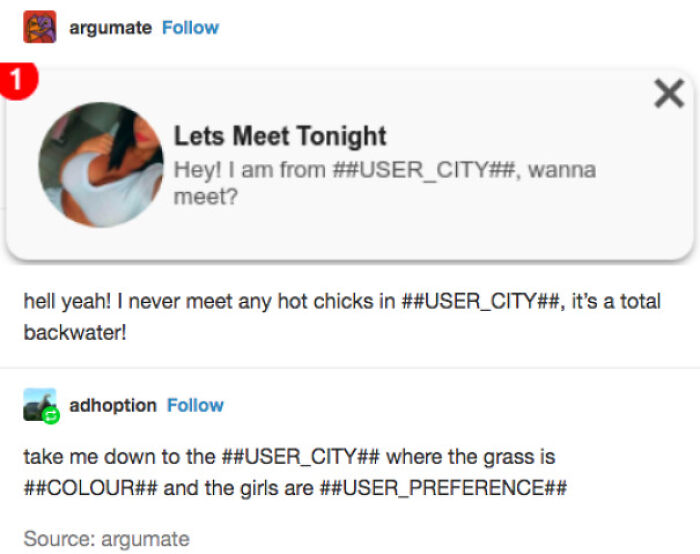 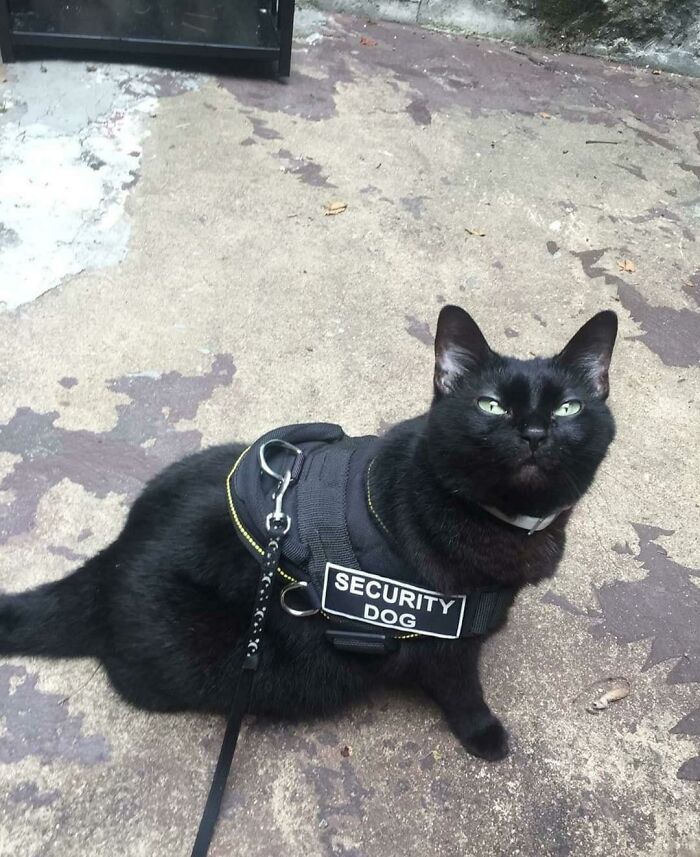 #3 Made The Error Message Boss 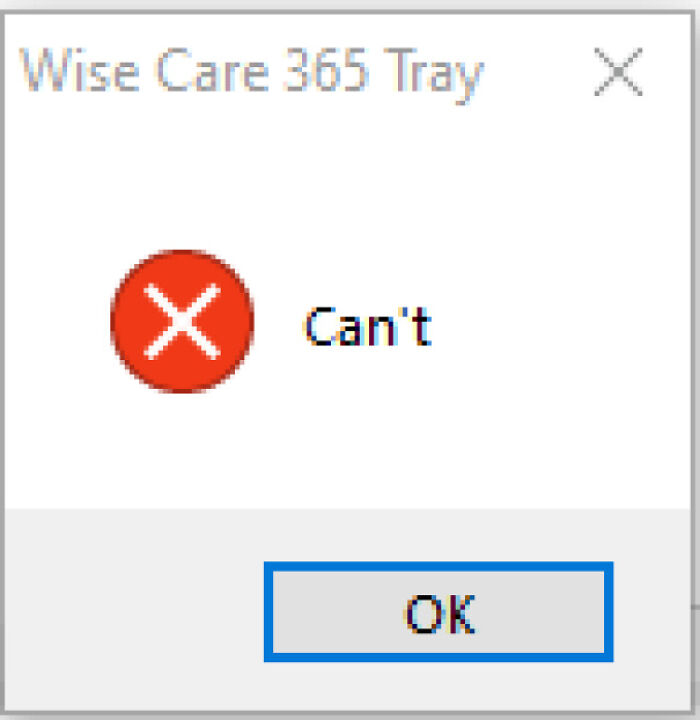 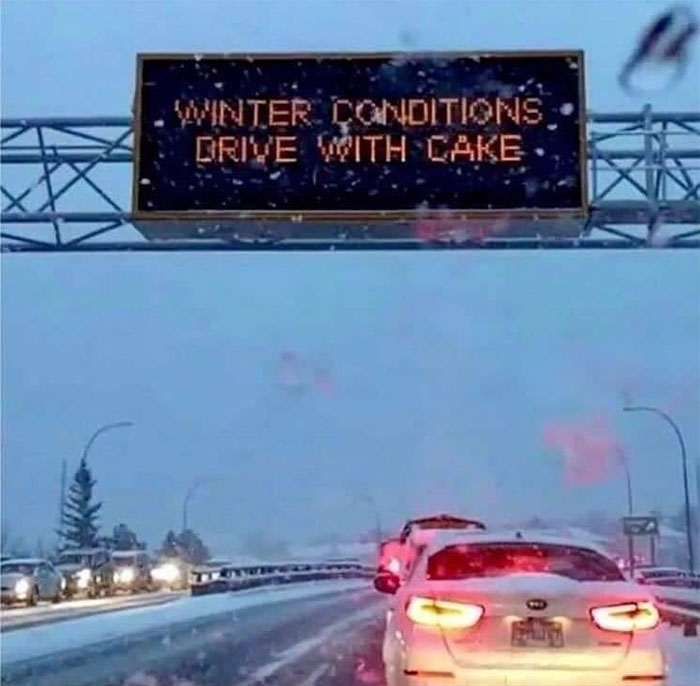 #5 “I’m A Painter, Not An Exterminator.” -This Person Probably 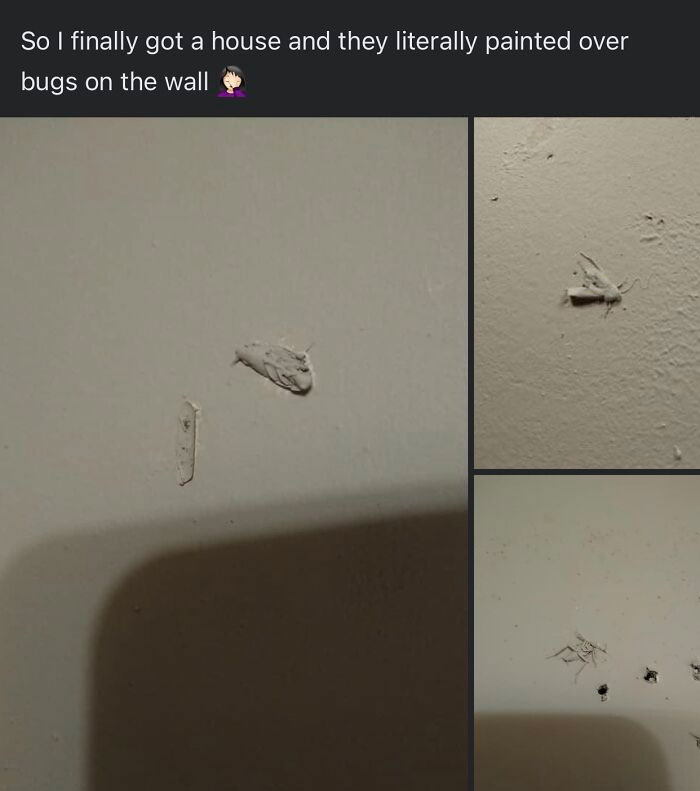 #6 Previous Owners Built This House, Told Us There Was Insulation In The Roof. True Story 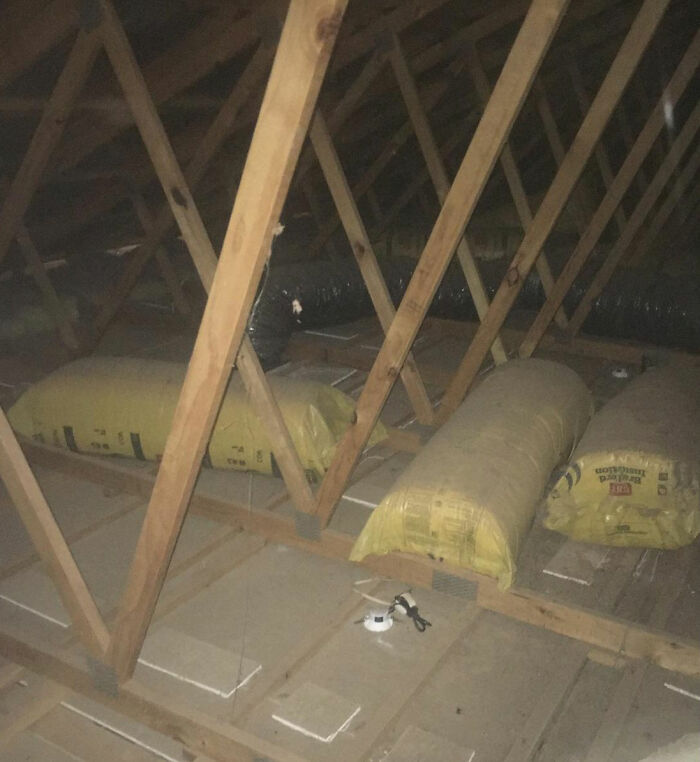 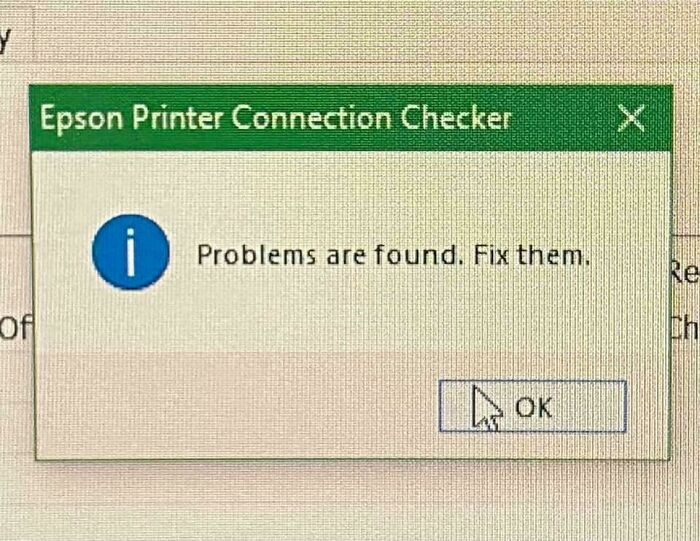 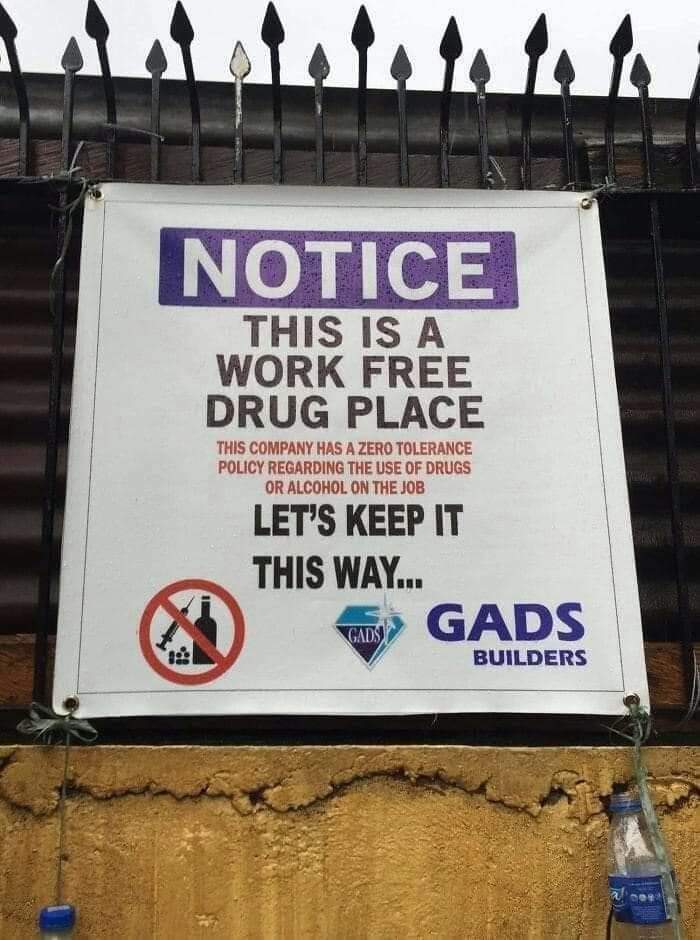 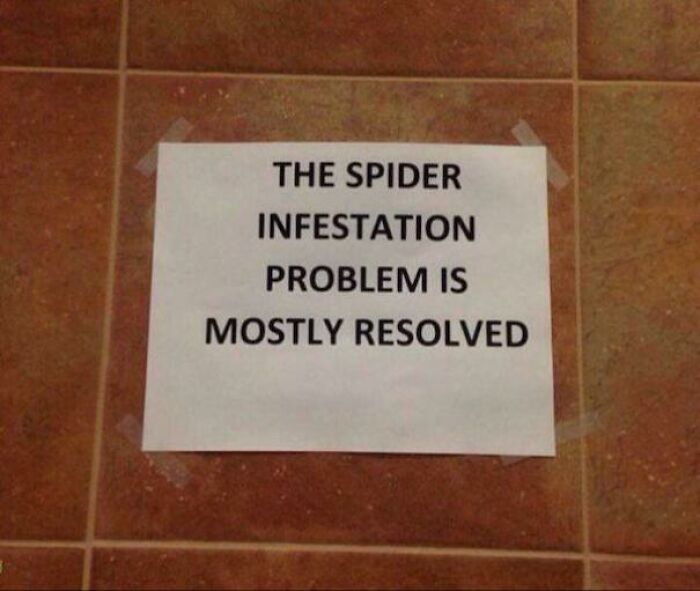 #10 Not Sure How This Made It Through Proofreading, Peer Review, And Copyediting 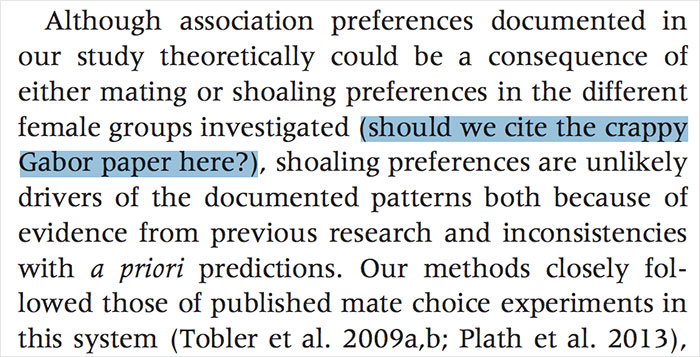 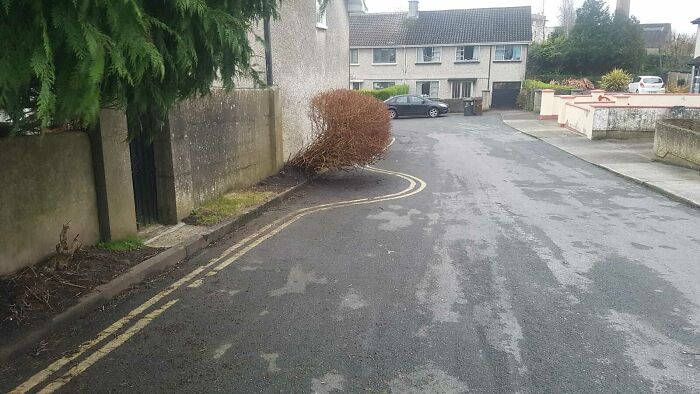 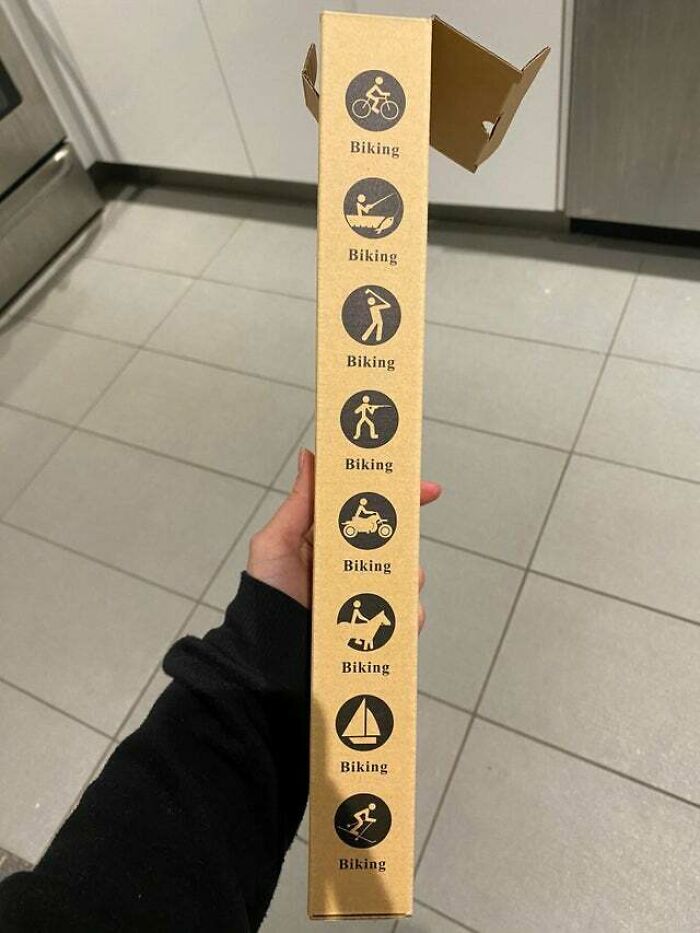 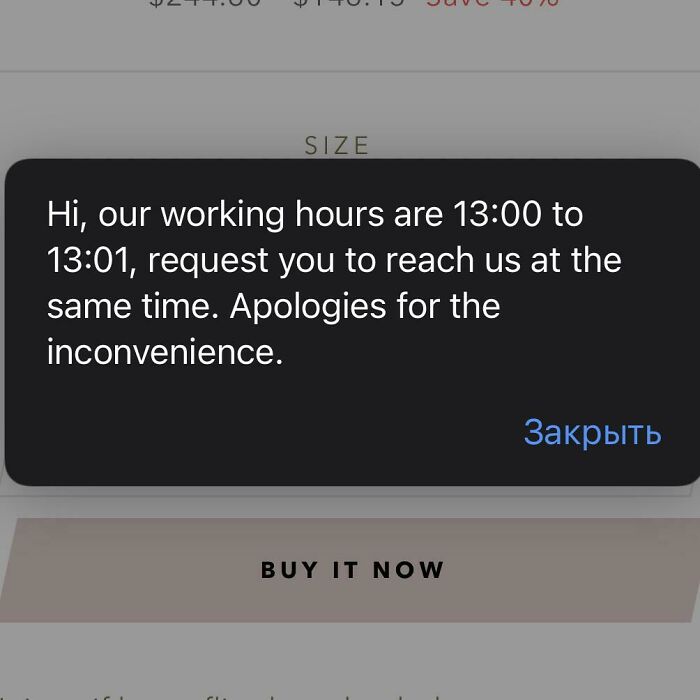 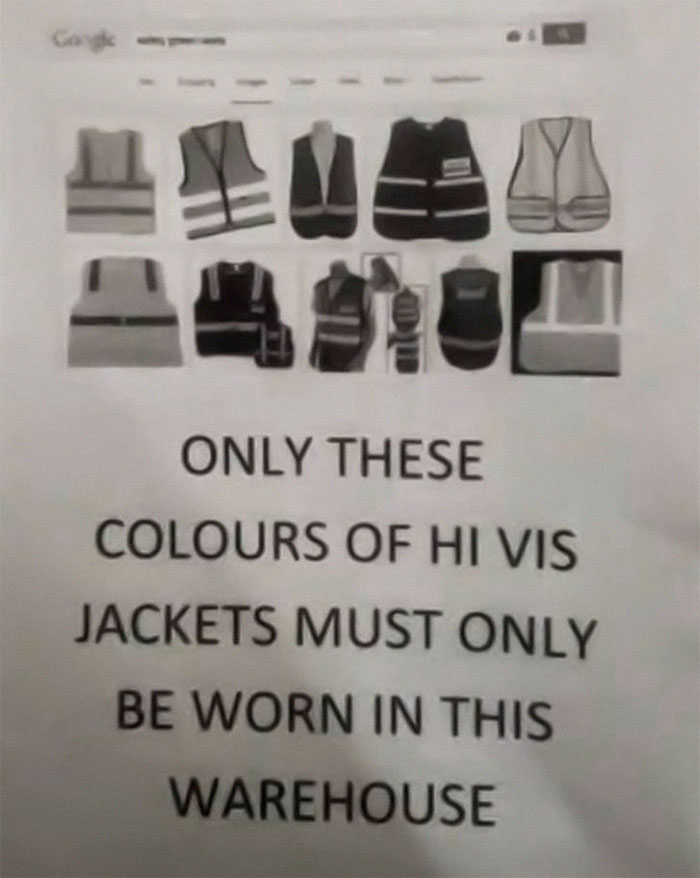 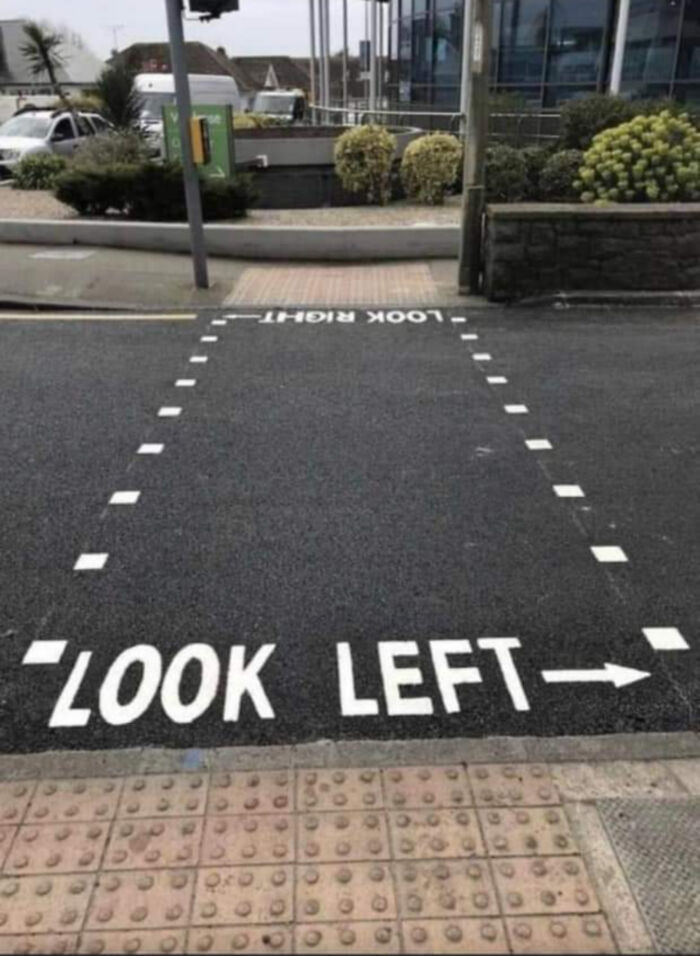 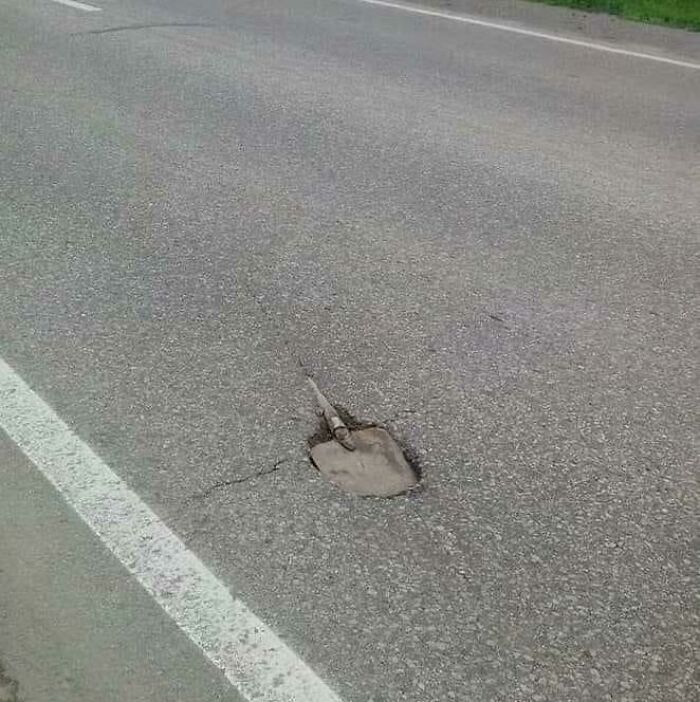 #19 Just Moved Into My New Apartment And Saw This 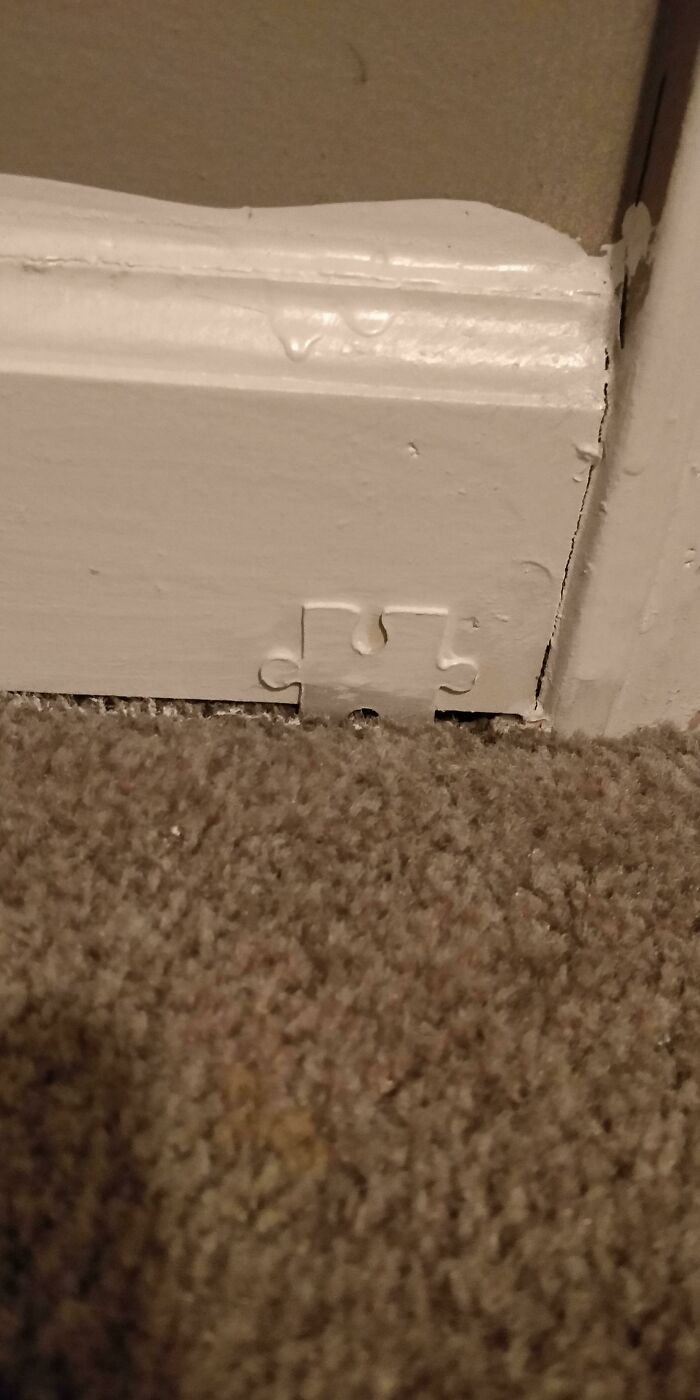 #20 Made The Warning Label Boss 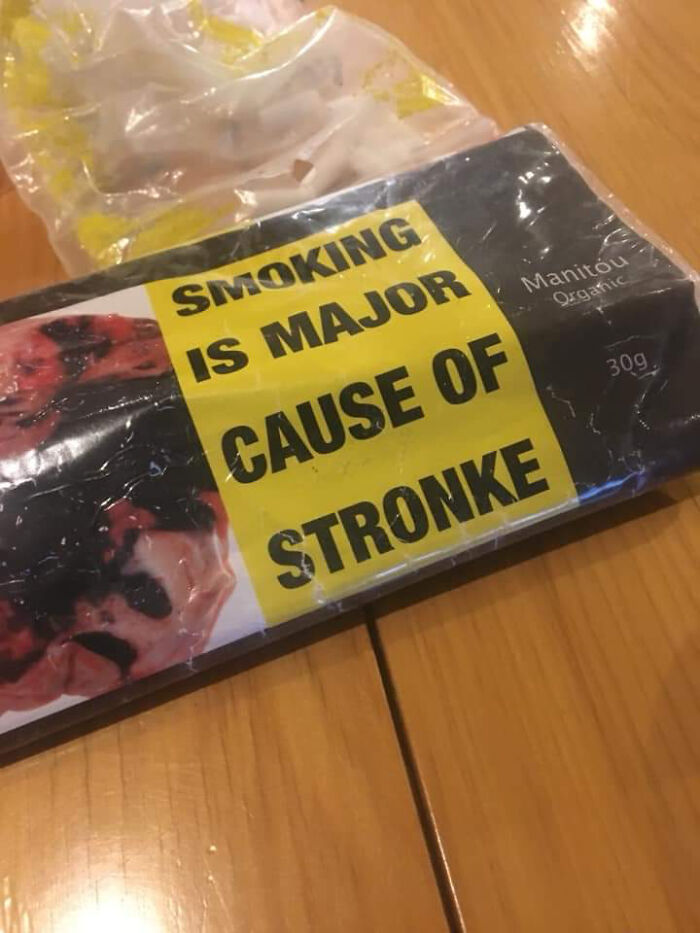 #21 Trained Everyone Up On The Security System, Boss 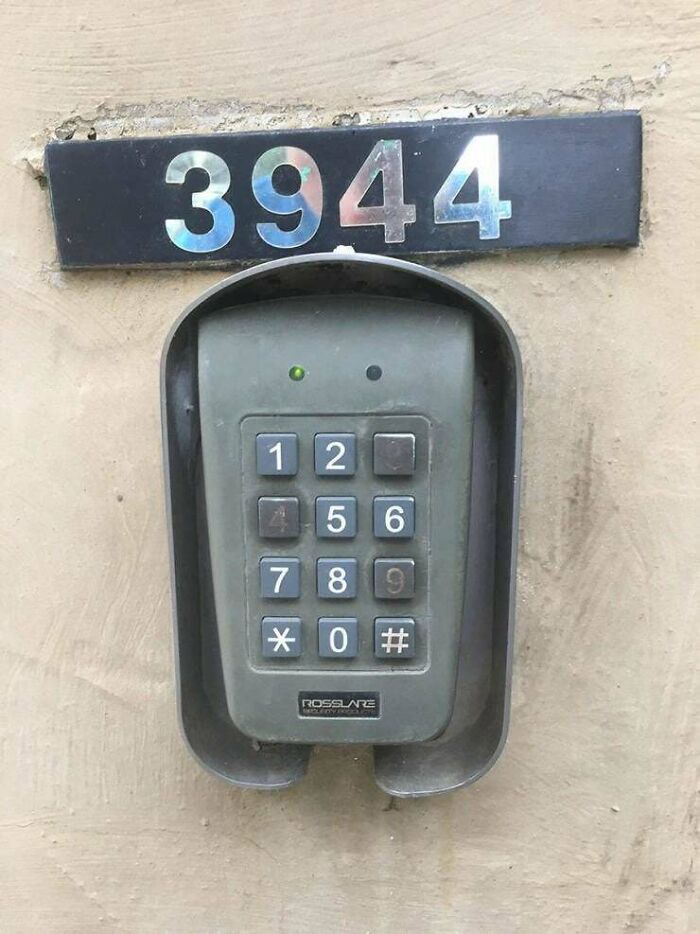 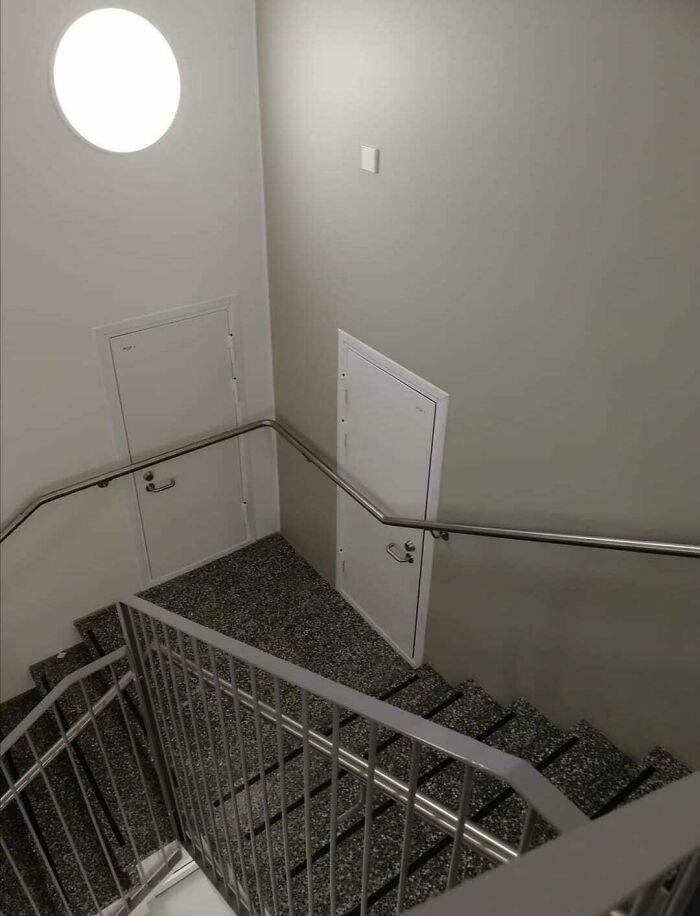 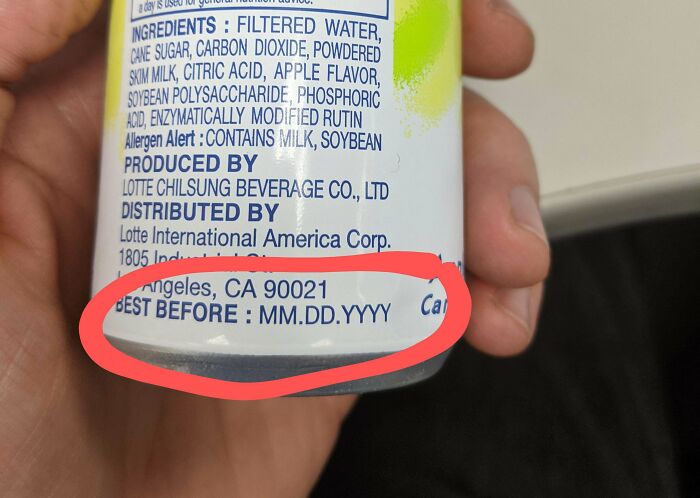 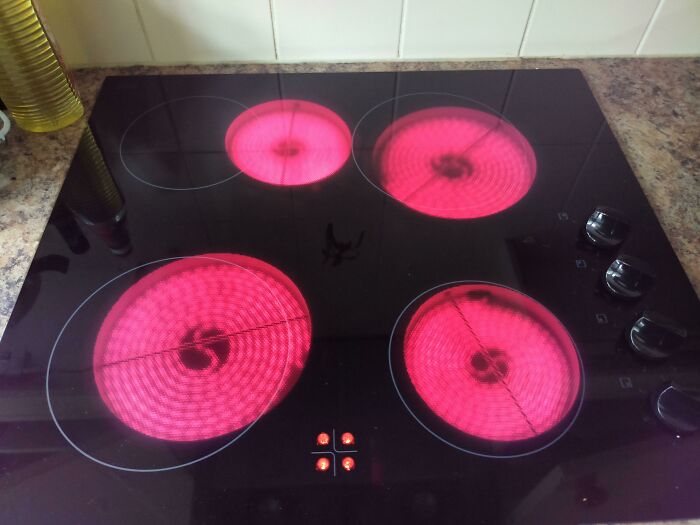 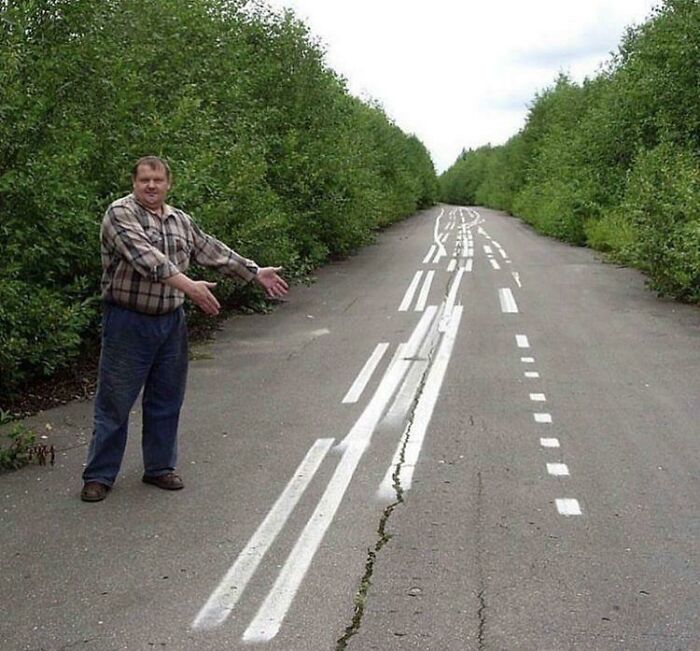 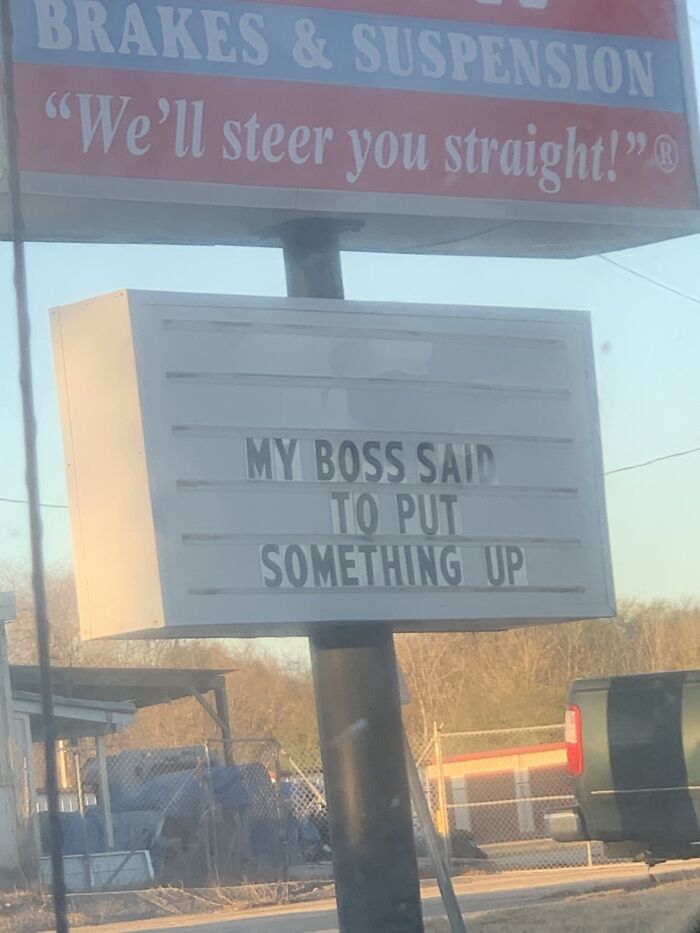 #27 I Dressed The Mannyqween Boss 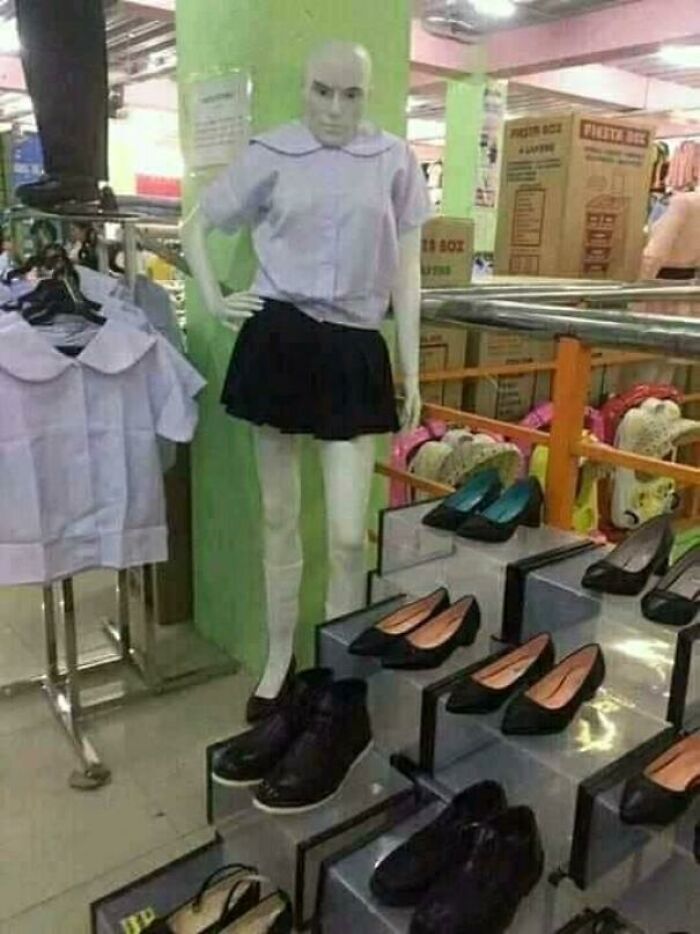 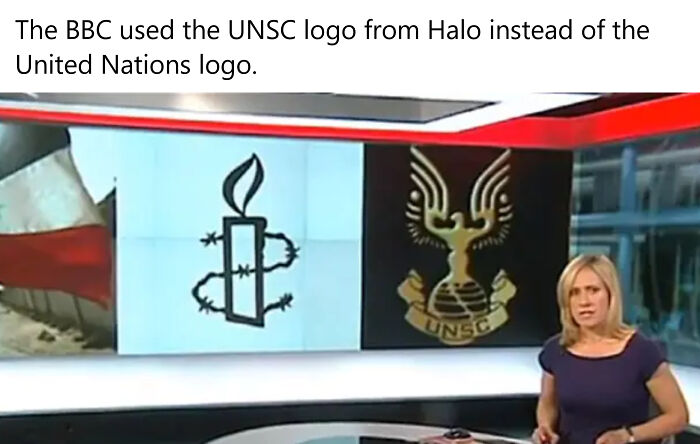 #29 I Asked For Extra Cheese. It Might Have Been His First Day 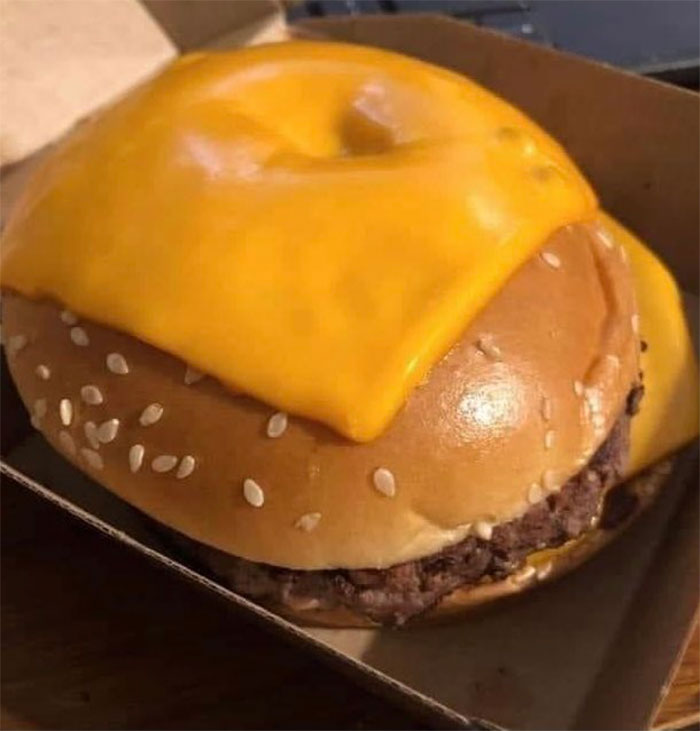 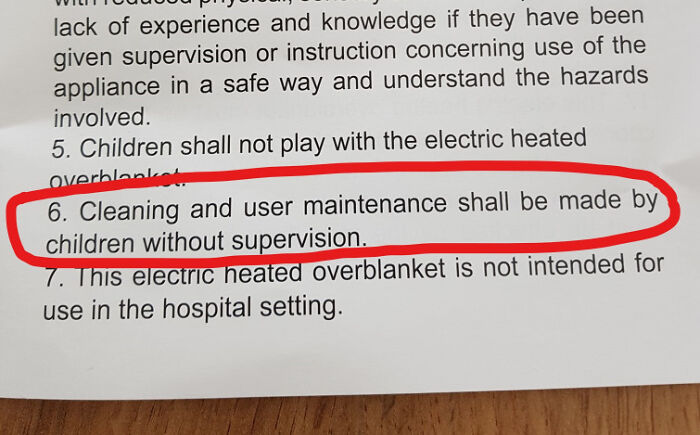