6 Reasons Why Mars Is the Next Destination for Human Exploration 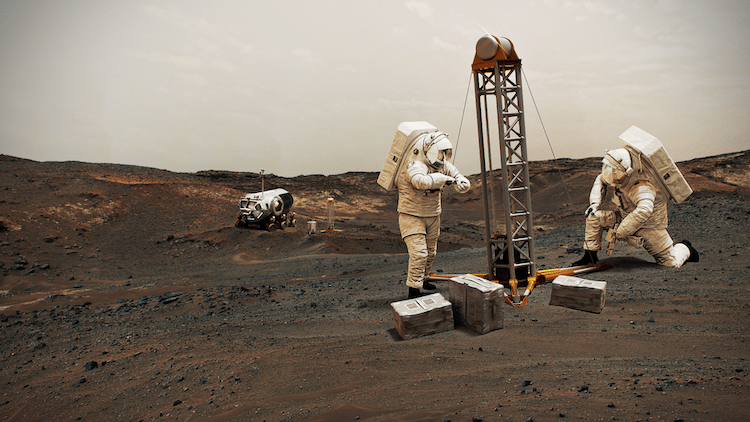 Mars has long been a source of fascination and inspiration for humans. Often the protagonist in science-fiction novels and films, the Red Planet has captured our imagination. In the 1950s and 60s, before NASA’s first flybys, scientists believed that Mars was filled with vegetation. This sparked the idea that life on Mars was possible. Of course, we now know that Mars isn’t filled with lush green jungles, but the idea of sending humans to Mars has remained.

Since the late 1950s, NASA has been working on the idea of a crewed mission to Mars. In 1964, the Mariner 4 spacecraft was the first to obtain close-up photos of the Martian surface. And while the results crushed the idea of plant life on Mars, it did pave the way for further exploration. In the nearly 60 years since that mission, NASA has continued to advance its technology and learn even more about our red sister planet. Currently, the and are exploring Mars and making history while they do it.

All this is to keep moving forward and bring us one step closer to sending humans to Mars. NASA’s banks on sending Americans back to the Moon by the late 2020s and using what they learned there to send astronauts to Mars. In fact, the agency is under presidential orders to send humans to Mars by 2033.

So what is it about Mars that has attracted NASA? What characteristics make this planet a candidate for human visits–and possibly colonization? 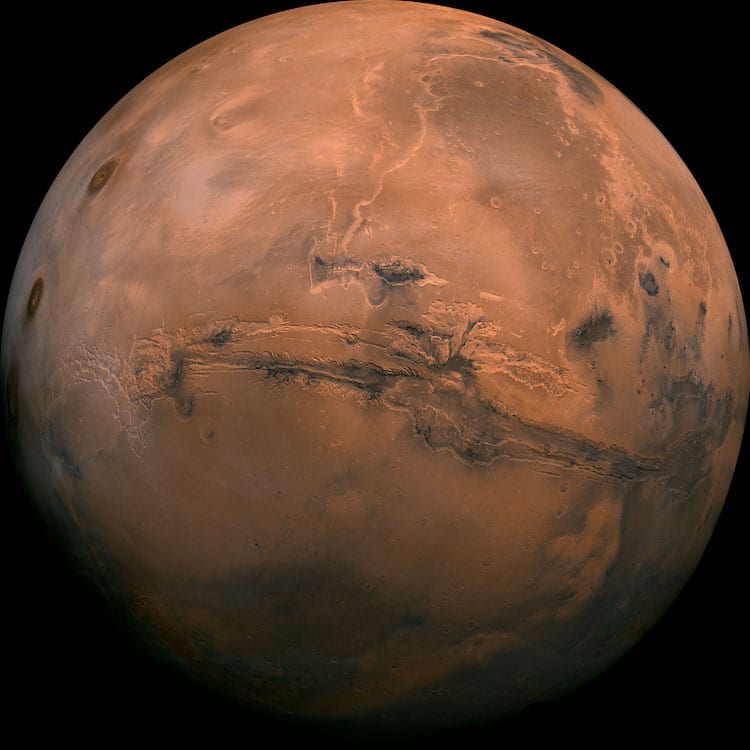 Mars is the second closest planet to Earth. While Venus is even closer, there is no evidence of life past or present on that planet. In fact, with extreme surface temperatures and atmospheric pressure, there is little chance that life could have ever existed on Venus. That’s what makes Mars so interesting.

In fact, there’s actually only one ideal launch window and it occurs every 26 months. This is when Mars and Earth line up without the sun interfering. All told, it can take anywhere from 6 to 8 months to reach Mars.

Aside from Earth, there are three other terrestrial planets in our solar system. Mercury, Venus, and—of course—Mars are the others. As a terrestrial planet, Mars has a solid surface that gives spacecraft something to land on, as opposed to gaseous planets like Jupiter and Saturn.

Mars also has a dense metal core like Earth. And that’s not where the similarities end. The planet’s impact craters, deserts, valleys, and polar ice caps are very reminiscent of our own planet. However, there are some elements that could pose a danger to humans.

The Phoenix lander, which was on Mars in 2008, confirmed that Martian soil contains some of the elements found in soil on Earth that help grow plants. This includes magnesium, sodium, potassium, and chlorine. However, the soil is also rich in salt perchlorates, which makes it toxic to plants and humans.

Dust is also a concern, particularly as high winds whip soil around quite frequently. NASA has been concerned about the potential hazard of this dust and the toxic effect it could have on humans. Part of the measurements that the Perseverance rover will make during its time on the Red Planet will help designers of future human missions understand how to overcome any dangers the dust may cause. 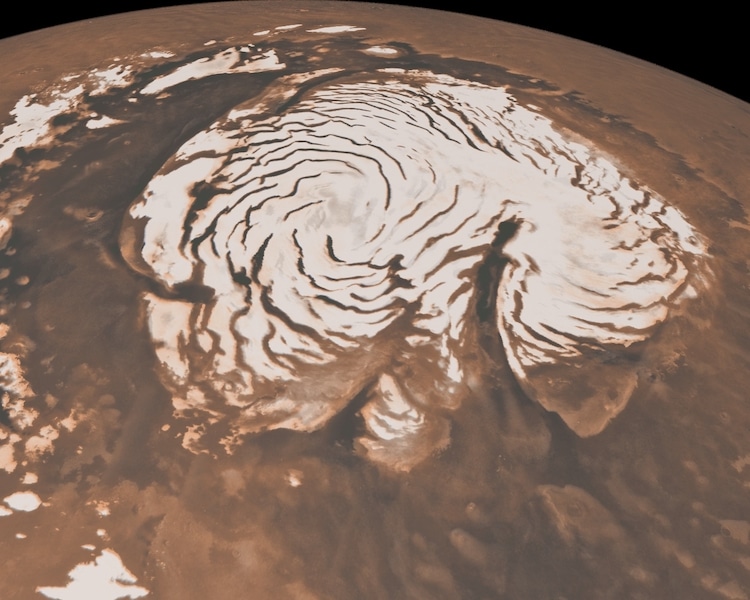 It has an atmosphere.

A planet’s atmosphere is what protects us from solar radiation, among other things. Though Mars’ atmosphere is thin, it’s still present and could be useful for humans. About 95% of the atmosphere is made of carbon dioxide, but NASA has recently been able to convert that into small quantities of oxygen thanks to an instrument called aboard the Perseverance rover.  It’s also been proposed to transform the carbon dioxide into methane and use that to fuel rockets for a return voyage from the Red Planet.

Its days are similar to ours.

On Earth, we’re used to 24-hour days, but not every celestial body follows the same pattern. For instance, one day on the Moon is the equivalent to a month on Earth. And a night on Venus lasts 120 Earth days! That rhythm would take some getting used to. Luckily, a day on Mars is nearly identical to ours—24 hours 39 minutes and 35 seconds. It will be a lot easier for humans to live and work given that Martian days and nights are similar to what we experience on Earth.

Its weather conditions are acceptable.

Currently, NASA is developing a next-generation spacesuit that will first be used on the Artemis mission to the Moon. However, the agency is already looking forward to Mars. It has said that the spacesuit can be modified to account not only for the carbon dioxide atmosphere but outer garments can be added for warmth in the winter and it will prevent overheating in the summer.

On the surface, water is present as ice, but there are small quantities of vapor in the atmosphere. In 2020, NASA confirmed the presence of large saltwater lakes under the south polar region. Obviously, any hope for sustainable life on Mars requires access to water.

Though the thin atmosphere prevents liquid water from existing on the planet’s surface, NASA is banking on stores of water ice just below the planet’s surface. Since 2015, they’ve been working to identify the best places to access this resource, as that is where the ideal base for humans conducting research on Mars would be located.