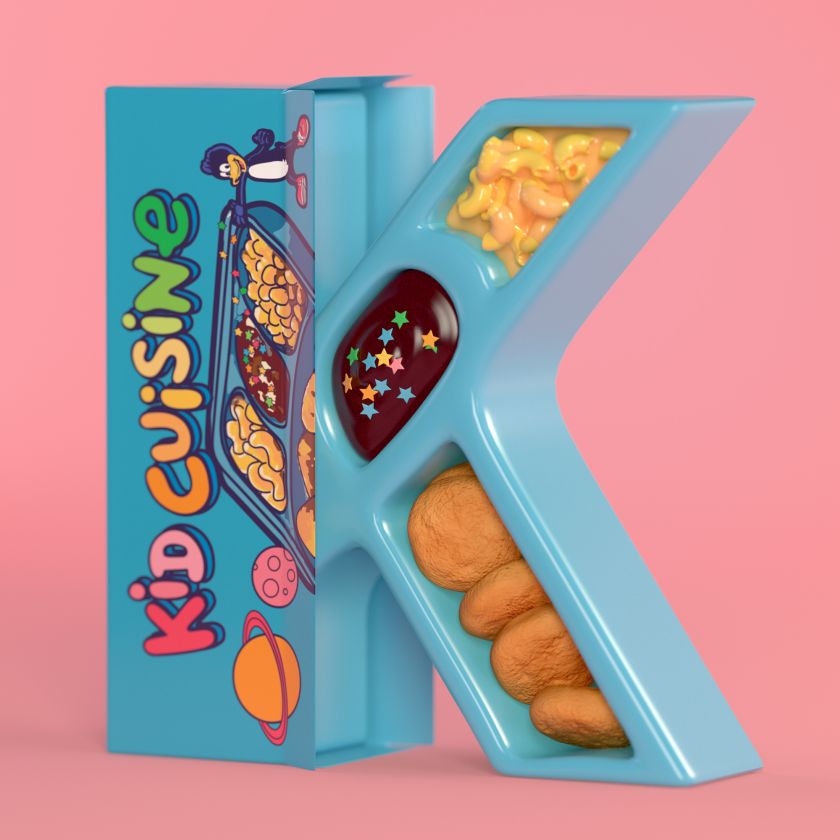 Anyone who fondly remembers those sugary treats we enjoyed in the 1990s will love ‘s latest personal project, ’90s Nibbles. Bringing back some happy memories, the trans 3D type artist, illustrator and animator has taken favourites like Hubba Bubba and Zebra Cakes, turning them into tasty letters.

Covering the entire alphabet, it’s a trip down memory lane for many and is typical of Camp’s style – bright, playful and with a texture you can almost feel. Made for 36 Days of Type earlier this year, the series begins with Animal Cookies for the letter ‘A’. “Researching these nostalgic foods has really brought me back to the smells and tastes of my childhood,” says Camp. “I discovered Mother’s animal cookies a little too late, like after childhood late.

“My family was a Barnum’s animal cracker family. I didn’t have a say in this decision. I mean Barnum’s box handle was really fun (because handles on our crackers are a must) but the Barnum versus Mother’s taste test has a clear winner. If I had known about Mother’s delicious animal cookies, I would have fought for them ferociously at the grocery store.” 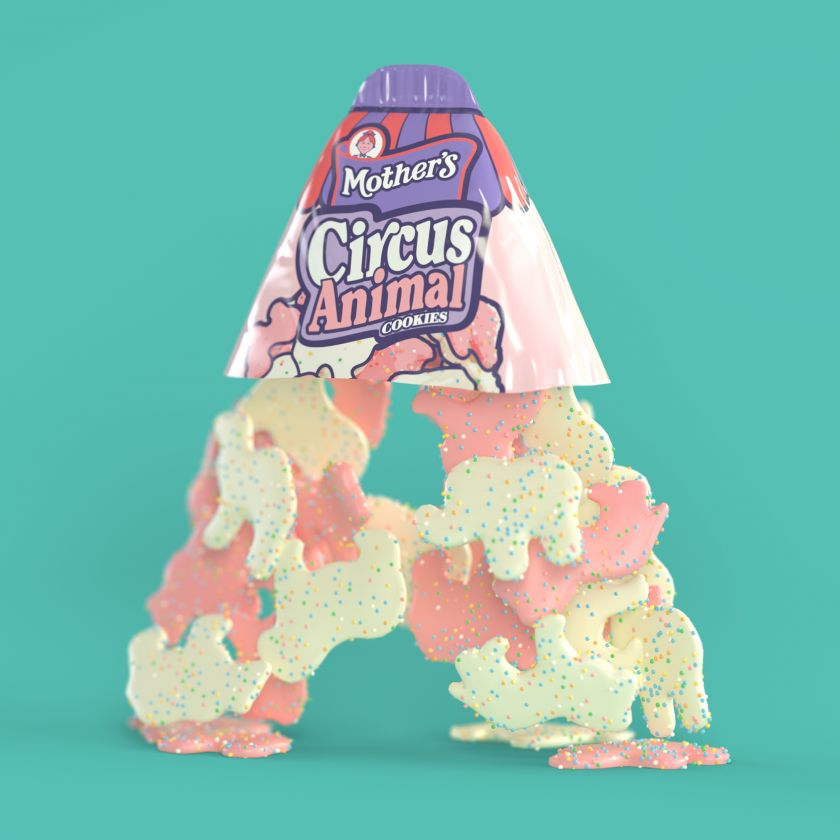 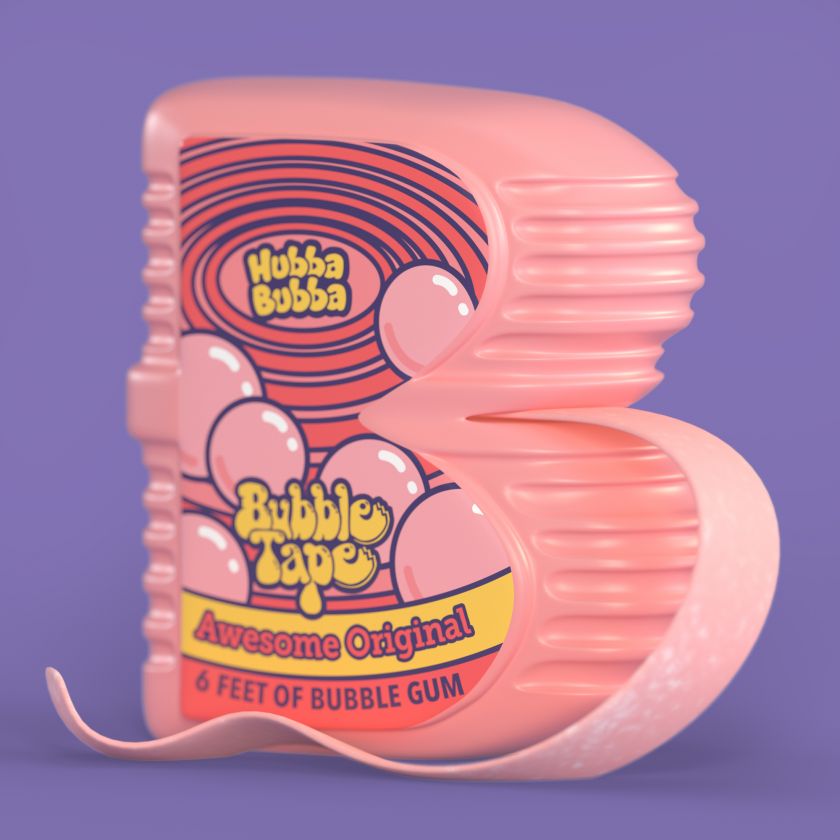 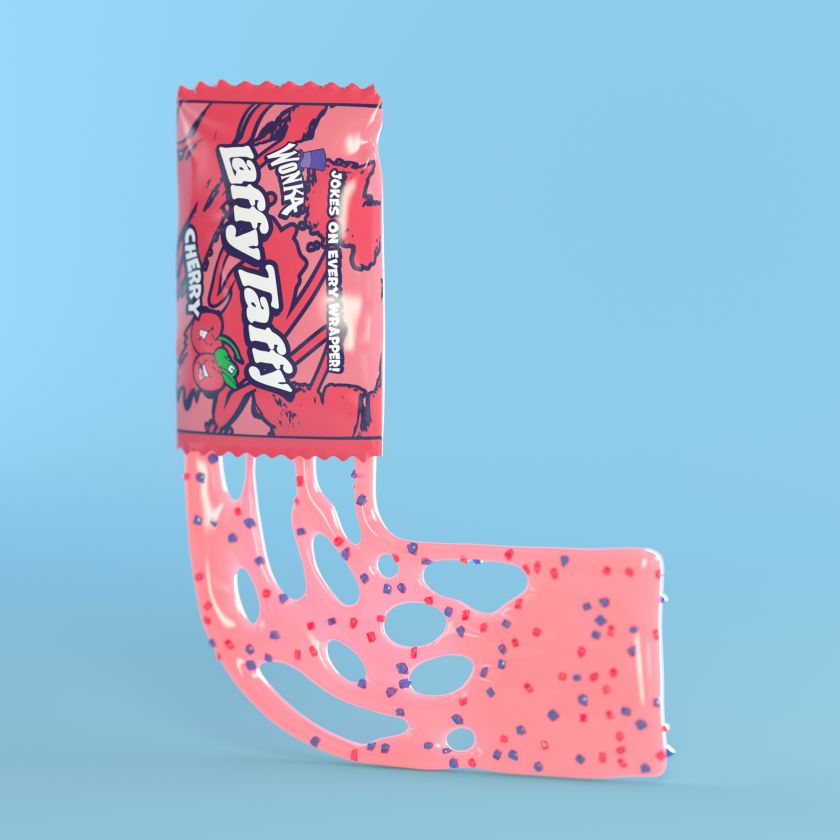 There’s also Kid Cuisine for the letter ‘K’, a popular brand that claimed to be the first microwave meal for children. “I think Kid Cuisine was too expensive to have in my house as a kid. Judging how much I love convenience, I would have liked to be able to pop a meal into the microwave now and then,” Camps says. “But who knows how great I would have felt after. Still, the invention of microwave meals for kids was pretty groundbreaking at the time.”

Based in Philadelphia over in the States, Camp combines his experience in design and CGI with his love of hand lettering and “tactile experiences”. This isn’t the first time he’s overhauled the alphabet either: another recent series focused on such as Furby, Mouse Trap and Rainbow Brite. We’re not entirely sure which of these interpretations are our favourite but the board game Operation for the letter ‘O’ is certainly up there, as is Hungry Hippos for ‘H’. 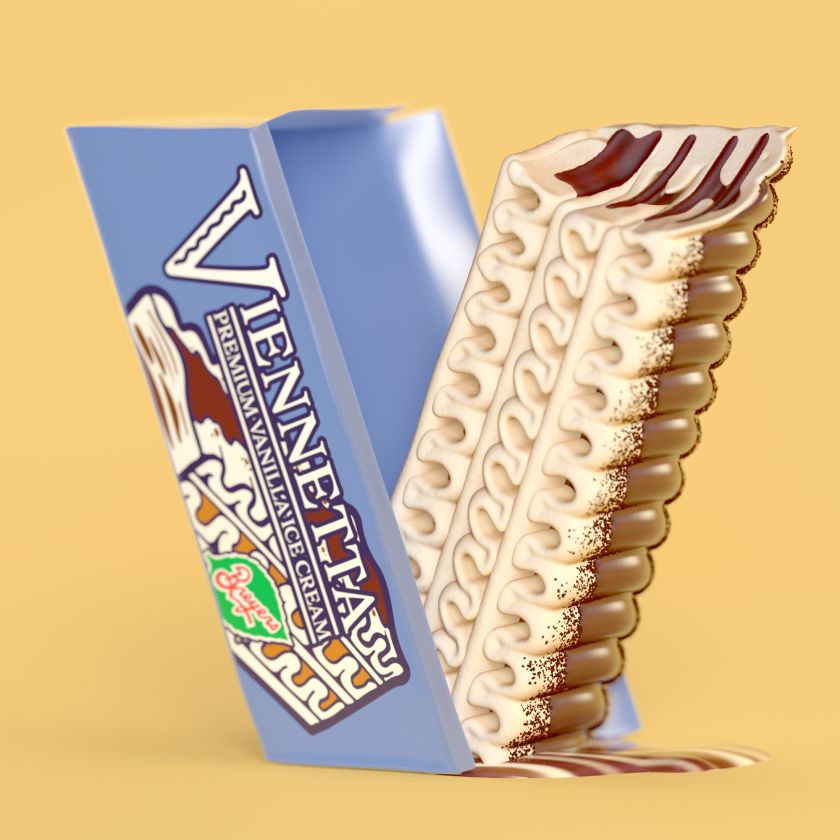 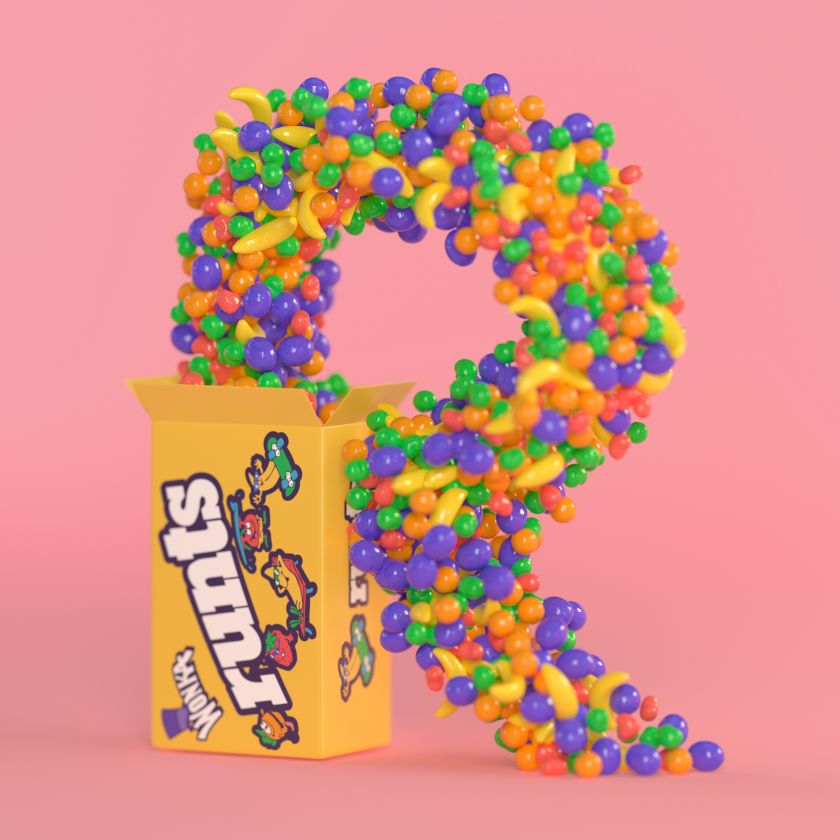 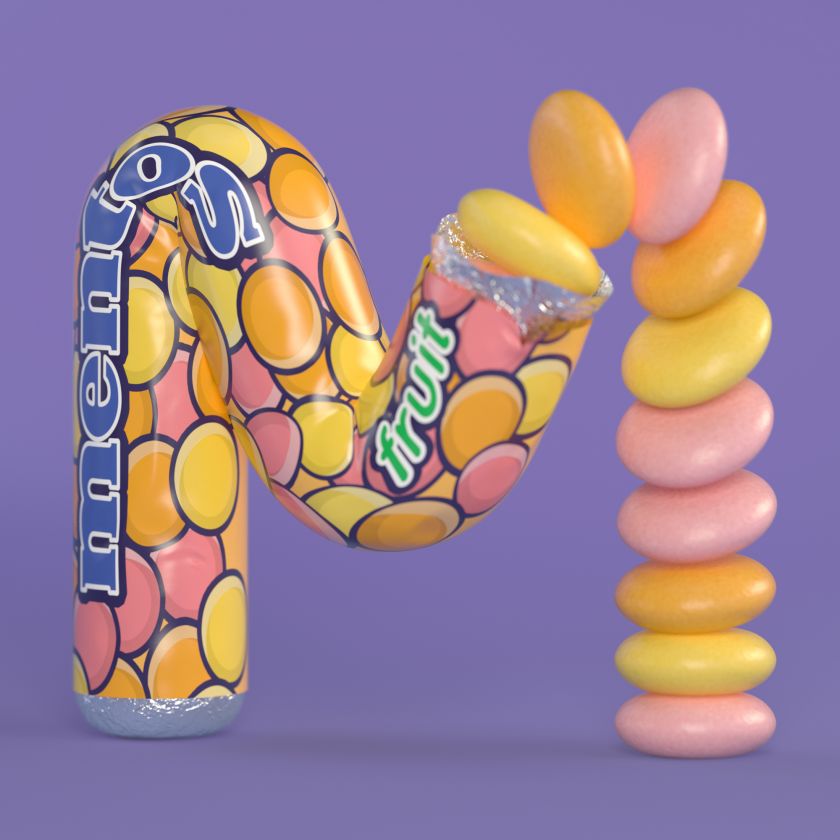 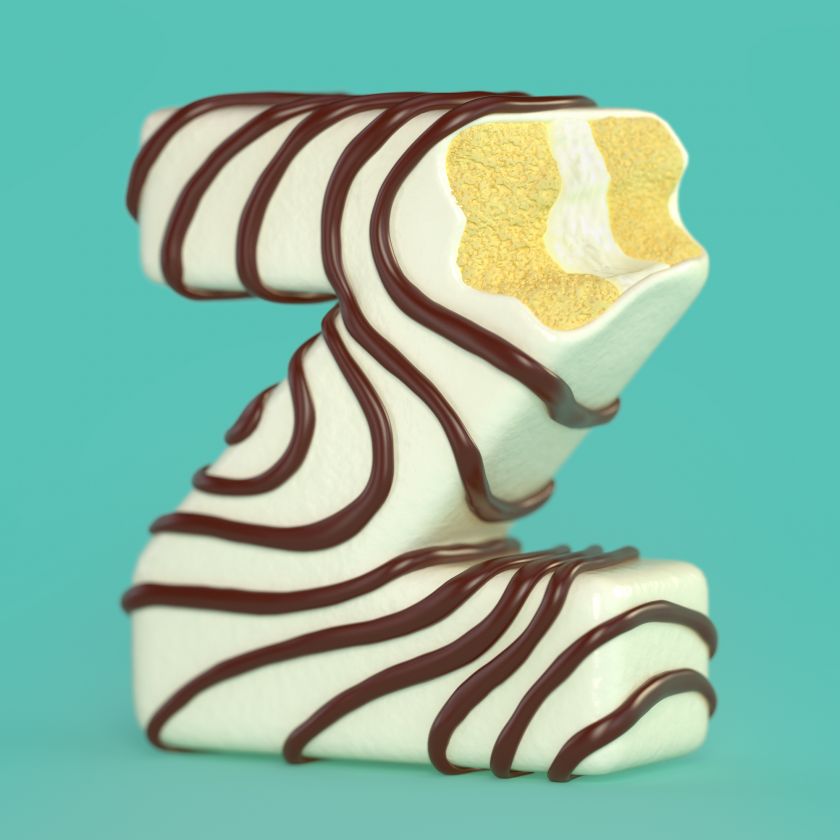 Amongst Camp’s clients are Target, Toys “R” Us, Instagram, Adobe, BBC, and Entertainment Weekly. Aside from his freelance work, Camp also offers coaching to other business owners in the creative field. Find out more at .