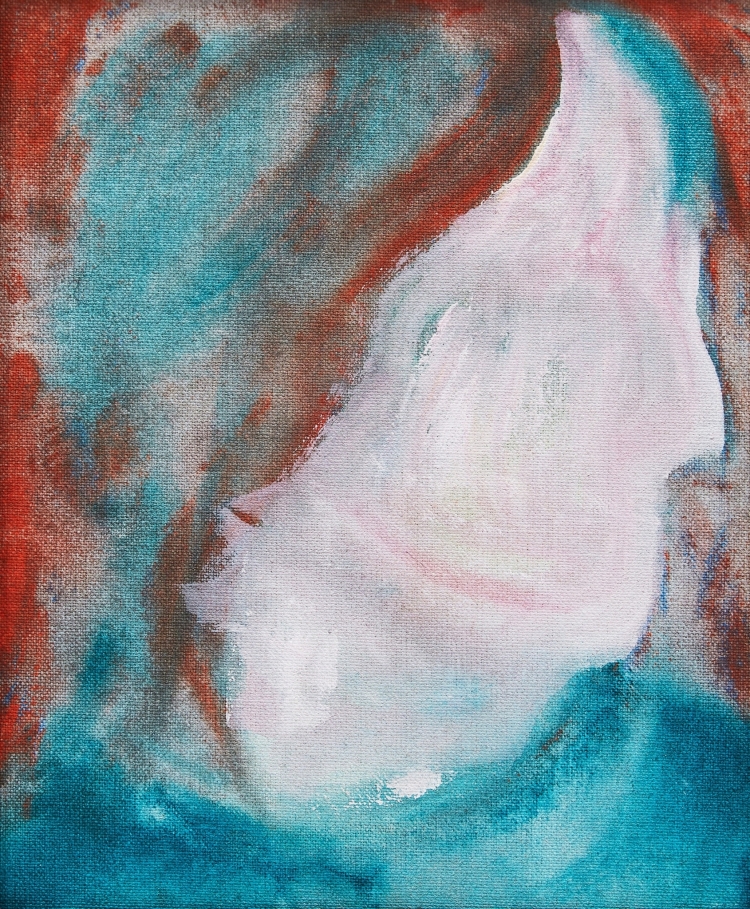 Rock and roll legend is well known for his revolutionary impact on the music industry. Widely recognized as one of the 20th century’s most influential , the artistry and stagecraft that he demonstrated throughout his career have left a lasting legacy. However, less commonly known is Bowie’s love for the . As a painter and avid art collector himself, the rockstar left behind a large collection of highly valued artworks—including pieces from celebrated artists like , Derek Boshier, and . The musician even painted a number of original artworks throughout his lifetime.

One of David Bowie’s original paintings is currently up for auction at Canadian auction house , but the story of how it got there is very intriguing. If you’ve heard tales of rare paintings being discovered in attics or plucked from the piles of donated items at a Goodwill, this one goes in like fashion. Purchased from a donation center in South River, Ontario for just CAD $5 (USD $4.06), the brightly colored painting had simply caught the eye of its unsuspecting buyer. It wasn’t until later that they noticed a label on the back—reading “David Bowie”—and spotted the artist’s inscribed signature.

Titled D Head XLVI, the artwork is part of a series of 47 works that Bowie created between 1995 and 1997, called Dead Heads. It is said that for many of them he drew inspiration from his era. His subjects included friends, band members, acquaintances, and even a few self-portraits. However, the artist never identified his subjects in the titles, so the identity of the sitter is anyone’s guess.

One of David Bowie’s paintings is currently up for auction at Canadian auction house Cowley Abbott. 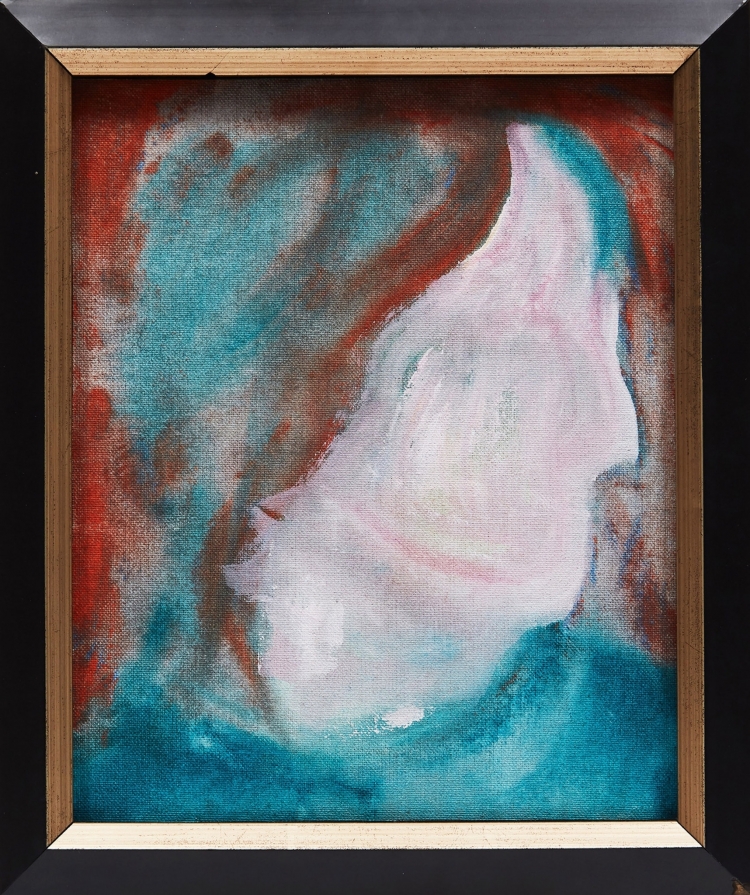 Originally purchased for less than $5 at a thrift store, the Bowie original will now sell for thousands. 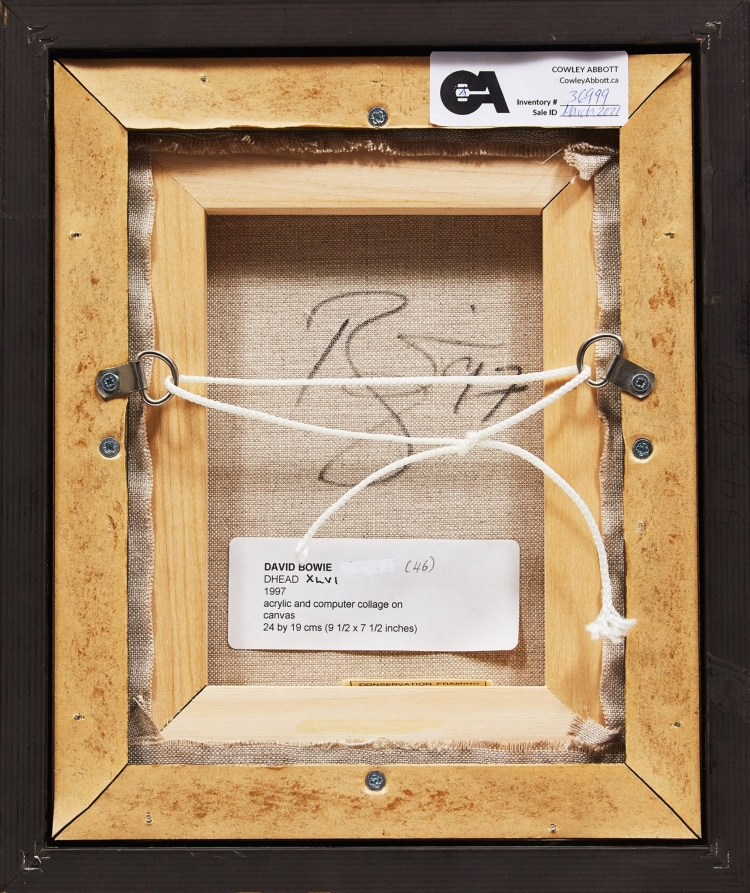 All images via Cowley Abbott.