A conceptual boat marries sustainability, design, and technology to spread an environmental message 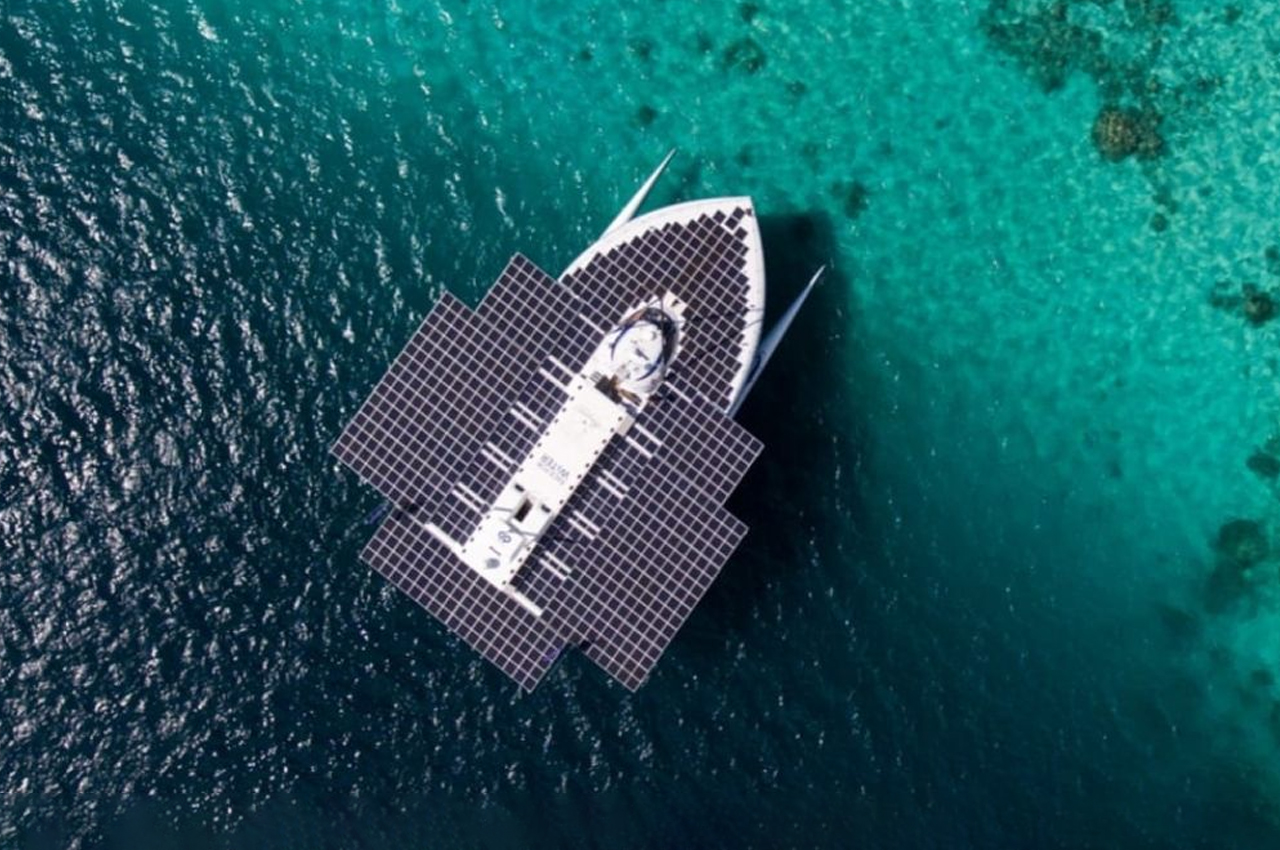 Now that a lot of people are traveling again, “revenge travel” is the name of the game. But do we really think about the carbon footprint that going to different places brings? While the aviation industry has been accused of producing a huge amount of carbon emissions, the bigger culprit is actually maritime transport. Not only does it account for more CO2 emissions than planes, it also has brought damage to the marine ecosystem and has contributed to ocean acidification.

A concept boat called the MS Porrima is aiming to share the technology and innovation that the shipping industry can adopt in order to have a more sustainable kind of transport. The boat is actually meant for environmental research and its main philosophy is to show how sustainable technology can be used to lessen carbon emissions and reduce carbon footprint significantly. The ship is expected to traverse five continents and make more than a dozen stops ever since it launched back in December 2021. It’s targeting to go back to Japan where it first set sail by 2025 just in time for the World Expo. 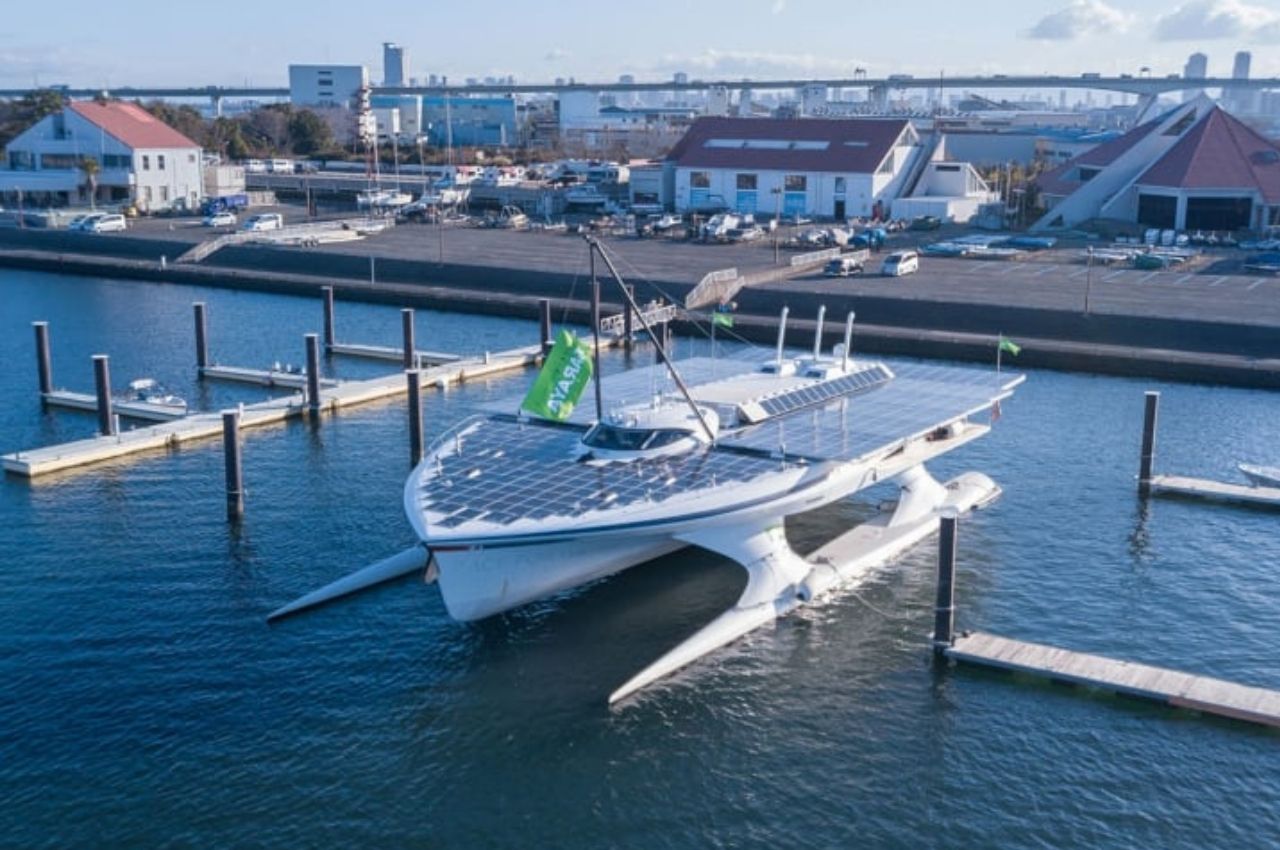 Of course, since environmental research and education is its main goal, the ship itself uses several sustainable practices and technology. There is a miniature farm that cultivates spirulina algae and mushrooms which can be eaten by the crew and guests aboard the ship. They also use air bubble nets that separate the fish by weight and can help prevent overfishing. The reproductive females, noted by their weight due to the eggs, are thrown back into the ocean. The ship is also largely powered by solar panels and will also get a filter that will convert nano plastics from seawater into hydrogen fuel.

But aside from these sustainable features, the ship’s design is also created to help in “promoting Porrima’s environmental message”. Since the ship itself is not as huge compared to others (it’s 118-foot long and 79-foot wide), they are also working with limited storage space. The VIP suite and the main hall draw inspiration from Russian matryoshka dolls, Japanese origami, and Swiss Army knives. This means their storage fit inside one another like the famous dolls and they have tables, seats, and shelves that can fold into walls like origami. The main hall is actually convertible into various functional rooms: classroom, library, exhibition space, and even dining room. 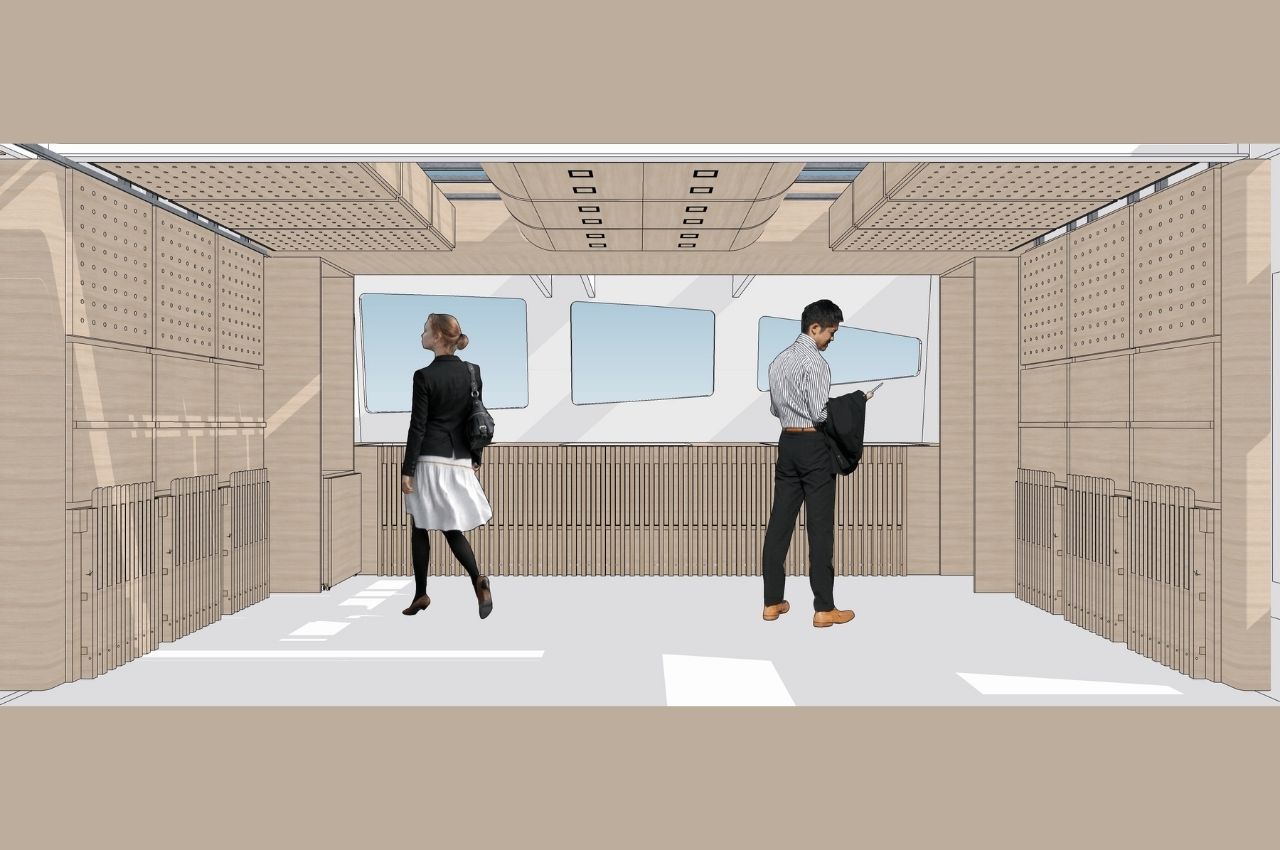 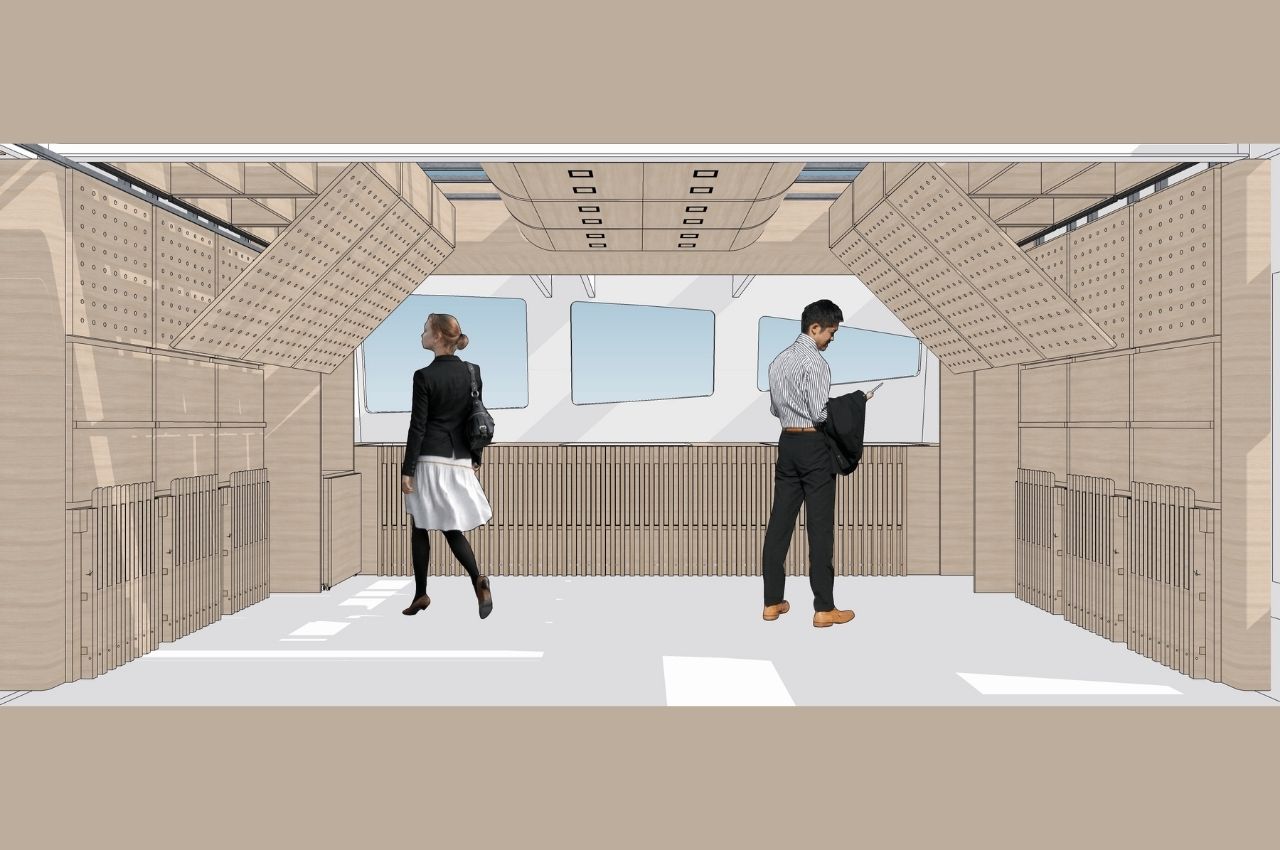 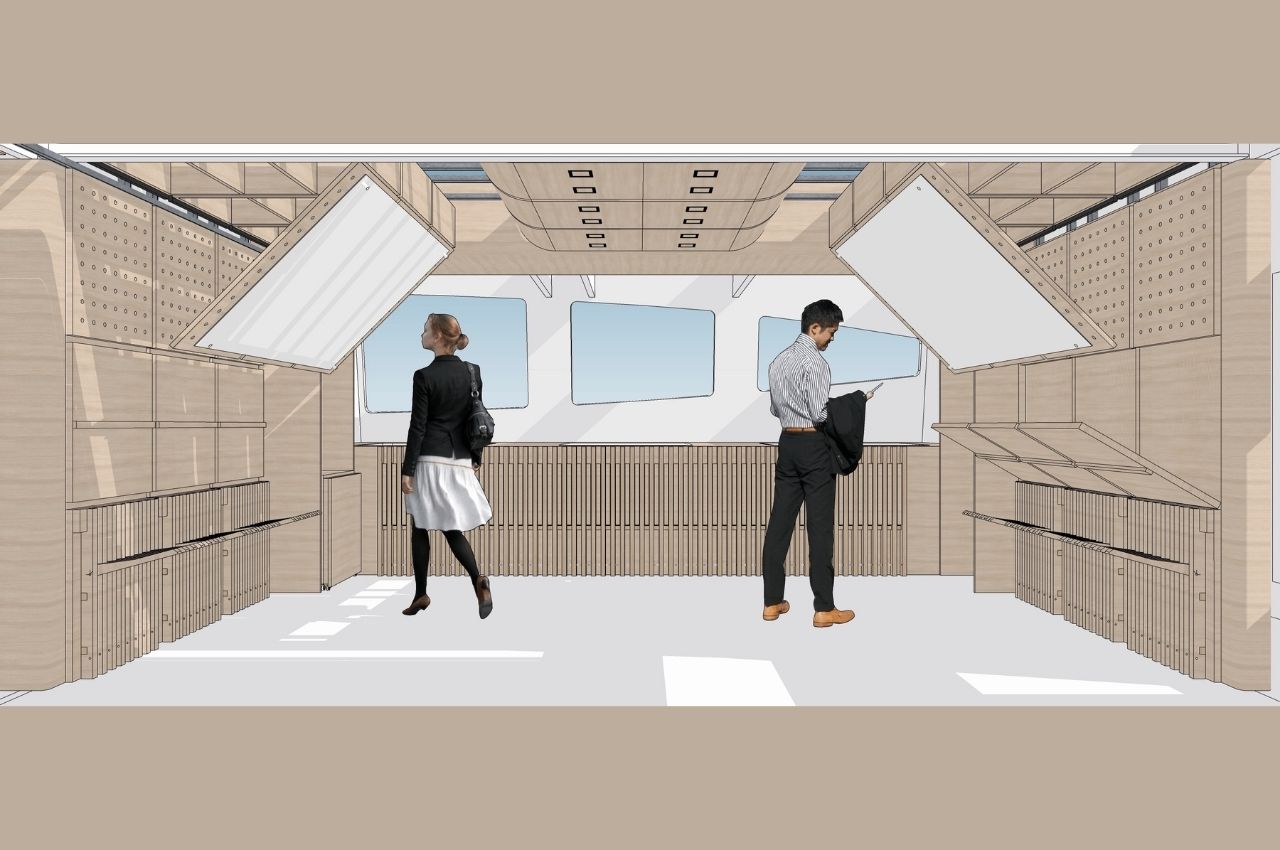 The ship will also be displaying various artworks including those of painter and theorist Michelangelo Pistolleto. He is the proponent of the idea of the “Third Paradise” which finds the balance between nature and technology. The Porrima’s journey will be all about educating the public, academics, industry leaders, and more importantly, students, about how the two can work together and the ship is a prime example of that. 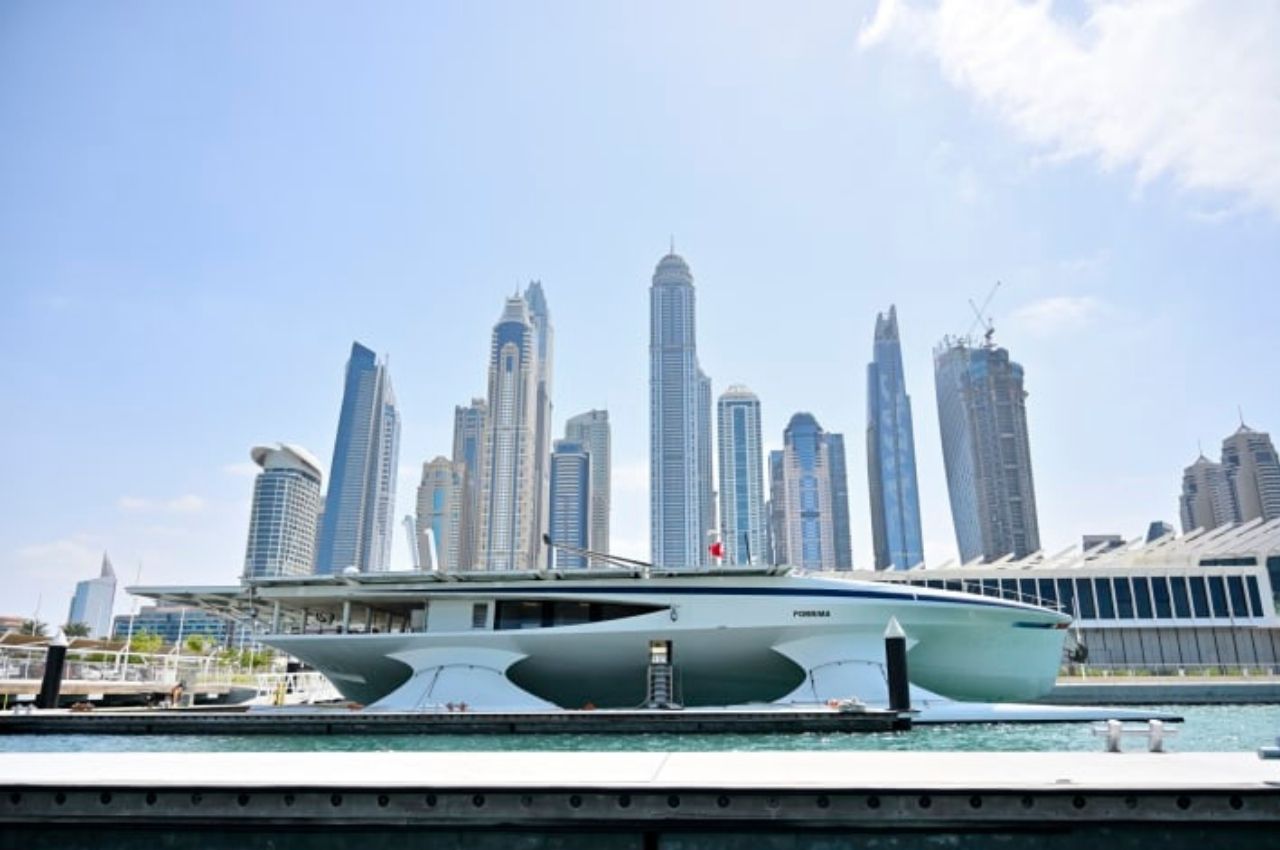