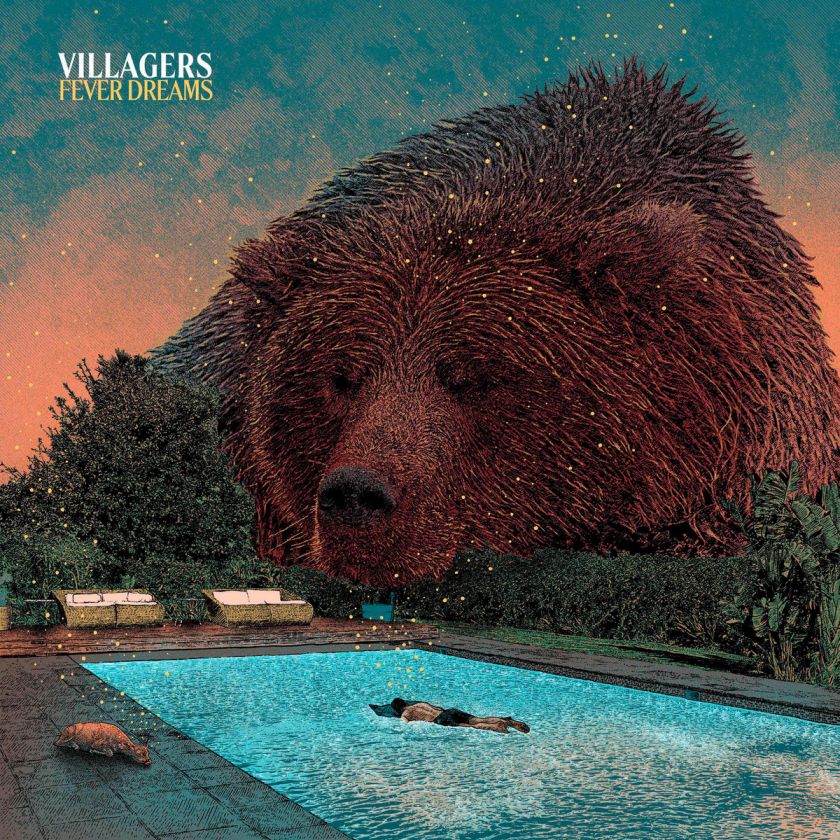 The record design for Villager’s fifth studio album Fever Dreams has been crowned the winner at the prestigious . Created by Brighton-based artist Paul Phillips, the innovative cover consists of four designs that listeners can select and swap out as they wish.

The winning design, chosen by public vote, was awarded first place this evening at a special presentation ceremony in Hari in Belgravia, London. Fending off stiff competition from a pool of 50 nominations, including the latest releases by Duran Duran, Weezer and Mogwai, Paul’s stunning design work is the 17th sleeve to win the coveted design accolade. And in doing so, the artist from joins a pantheon of iconic album art.

In his winning cover for Fever Dreams, we see a figure floating in a swimming pool while a Doe sleeps peacefully beside them. Starlight shimmers in the water, and a giant sleeping bear appears to grow from the surrounding trees to survey the scene. 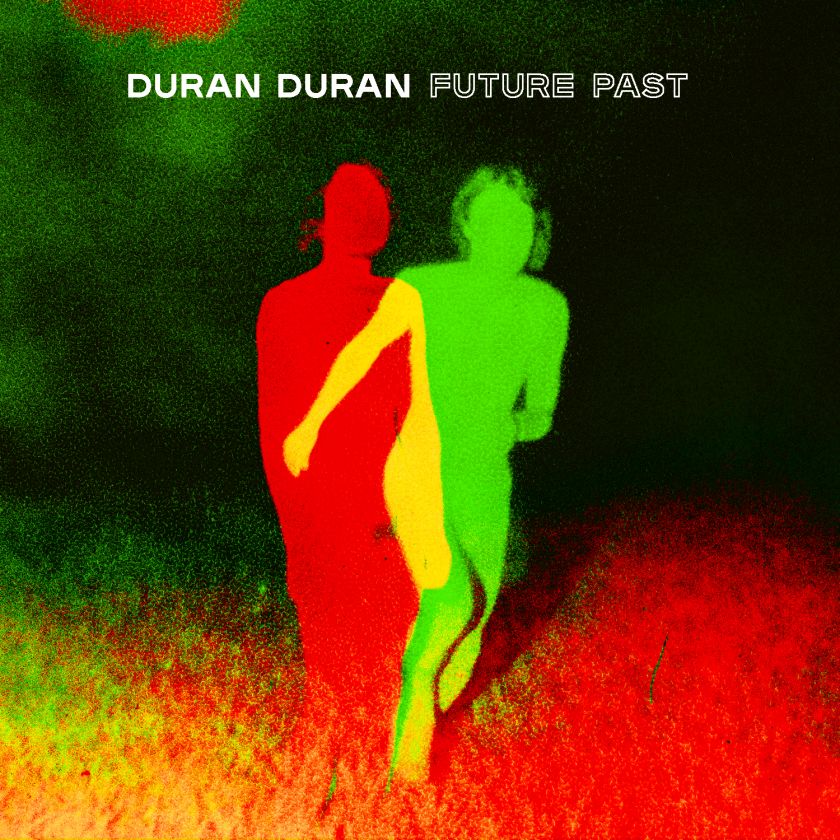 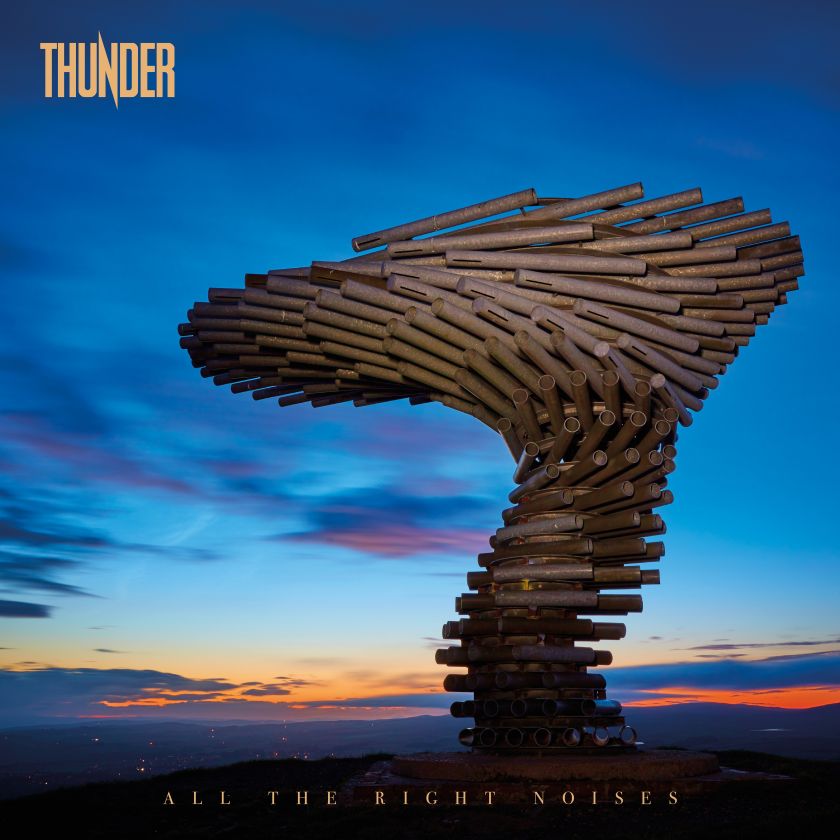 By playing with the idea of scale, the design captures the sense of threat and serenity conveyed by the lyrics of Villagers’ singer/songwriter Conor O’Brien. As for the other three sleeves that make up the set, these include images of an Elk, an Eagle and a Snake, which are also represented by constellations.

“I felt a giant sleeping bear was perfect for this concept. I added the man and the doe to hammer home the scale of the Bear, and then the yellow dots are the dreams themselves. I liked the idea of all three being asleep as if the image is a dream itself. I liked the playful nature of this idea and felt it was a complete piece of work as it connects with the themes on the album in many ways.” 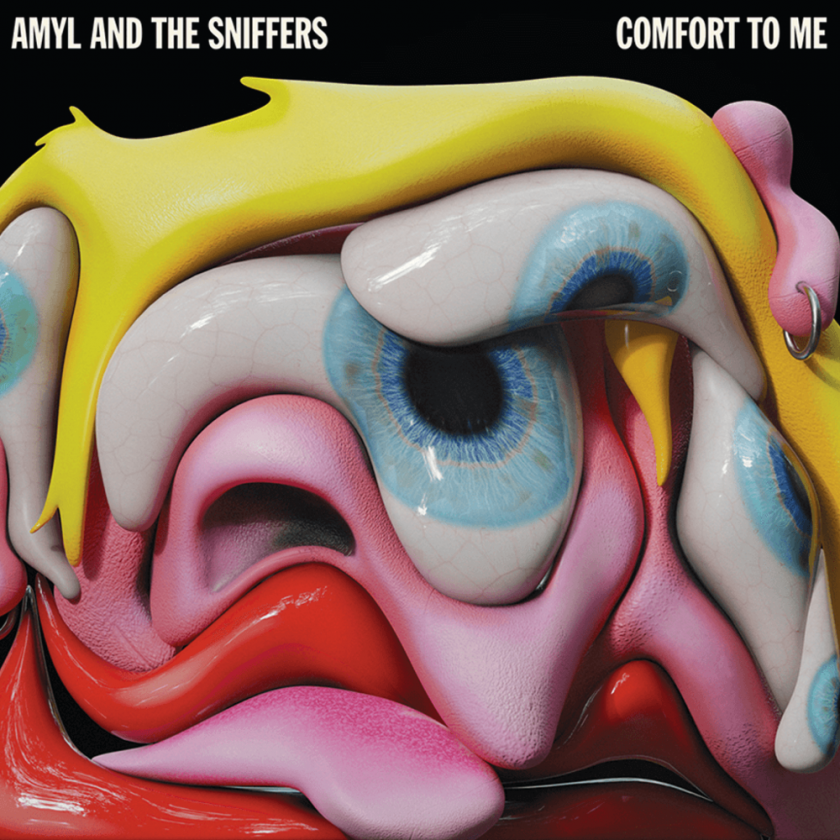 Comfort to Me, Amyl and the Sniffers – Artwork by Bráulio Amado 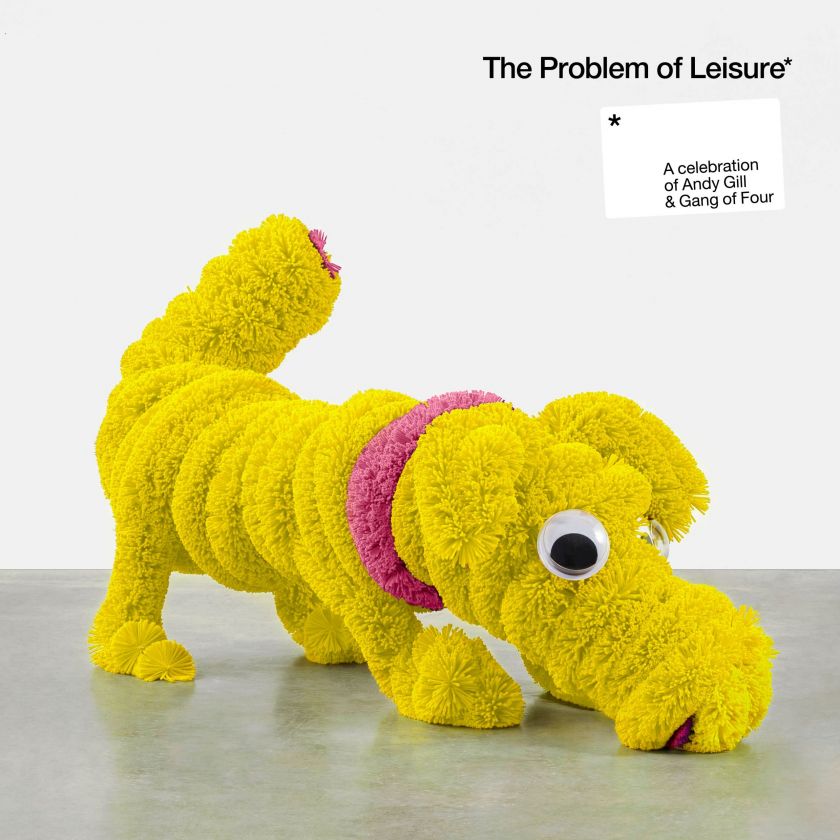 The Problem of Leisure, A Celebration of Andy Gill and Gang of Four – Original artwork by Damien Hirst. Dog with Bone 2017

These themes of peace and creeping dread appeared to resonate with listeners too. And perhaps it’s no surprise, considering that in 2021 most of us were still left reeling from the pandemic while also beginning to build back a sense of normality in a post-vaccine world.

It’s an artistic angle that can also be seen in other albums in the shortlist. Miles Johnston’s cover art for Friends That Break Your Heart by James Blake sees a human figure lying on a forest floor with huge chunks of his body removed like jigsaw pieces. Kimberly Oberhammer’s cover for Any Shape You Take by Indigo De Souza sees bloated yet decaying figures browsing the shelves of a shop overtaken by nature. Even Greg Gorman’s cover photo for Elton John’s The Lockdown Sessions features the singer wearing a glamorous face mask. These are designs for music made in a year where normal has been redefined, and we’re all still trying to figure out how we fit into it. 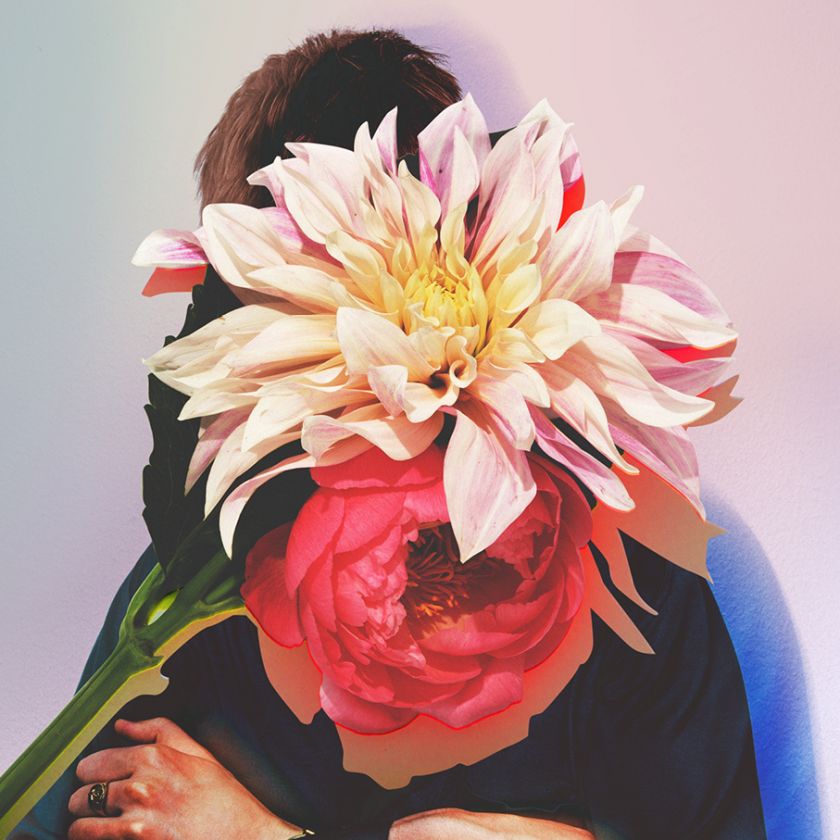 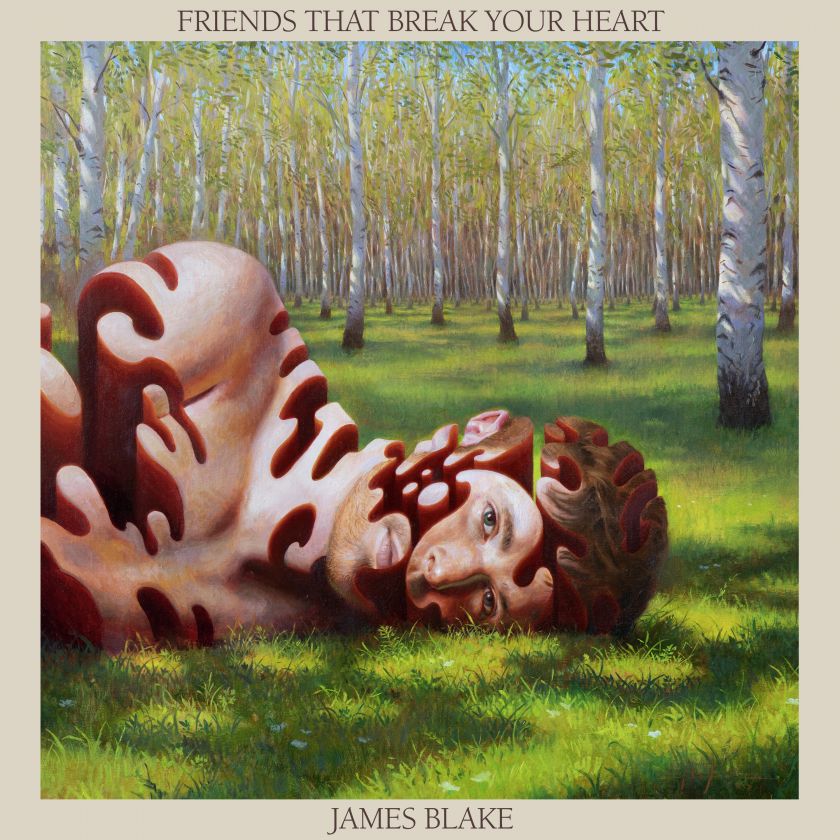 Best Art Vinyl founder Andrew Heeps comments: “We’re seeing vinyl records and vinyl culture keep on evolving to deliver an all-round artistic statement with Art and Music. This year’s winning sleeve art is built around a self-contained frame border that allows the owner to swap and enjoy all four versions of the sleeve, with each artwork produced in the same style and ongoing theme.

“The originality of offering the LP owner both quality and quantity of art in one tidy package, just demonstrates how the humble vinyl record holds few barriers as to where this everlasting music format can take the artists’ creativity with both music and visual artists working in a shared passion for their art.”

As for third place, that went to photographer Jason Joyce and his entirely untouched final capture of the Singing Ringing Tree sculpture in Burnley for the English hard rock band Thunder’s thirteenth studio album All The Right Noises – the result of a freezing cold 24-hour shoot, this album cover depicts a dramatic photo taken at dawn. 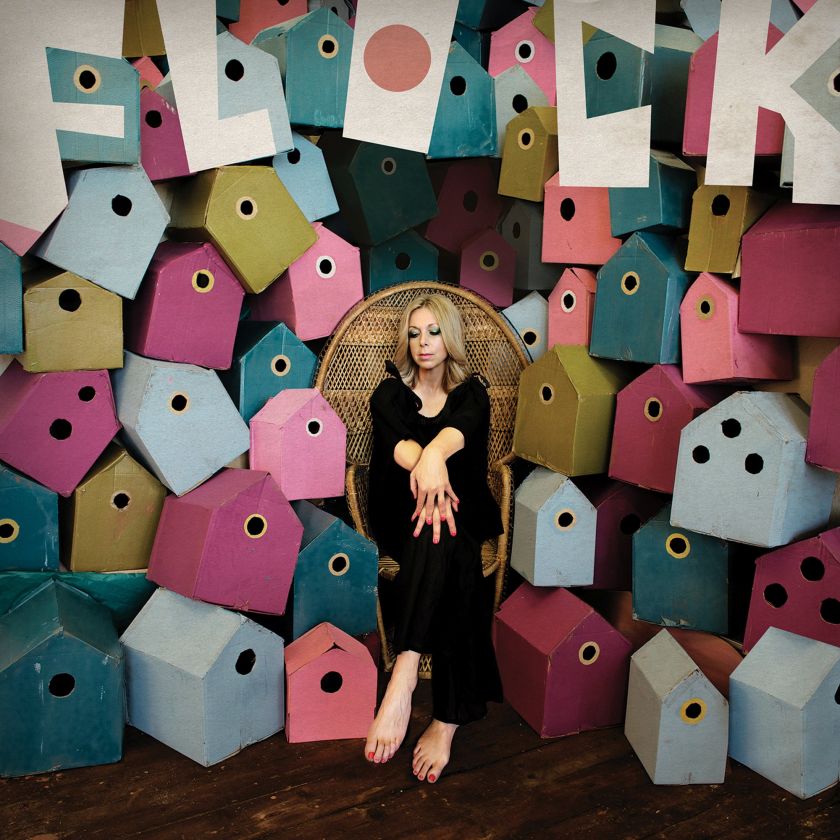 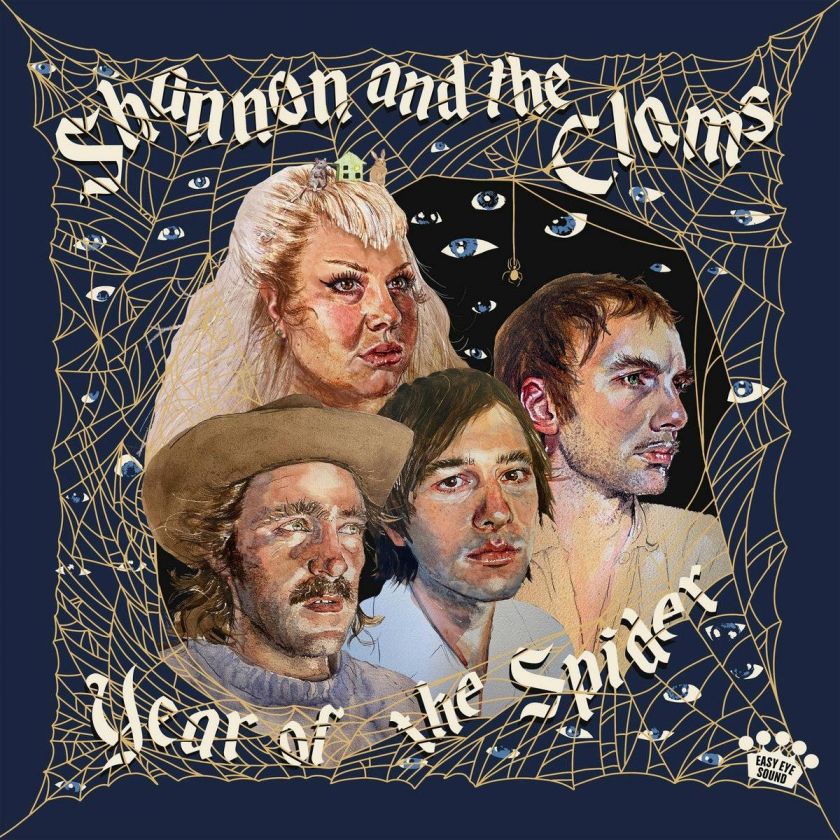 Year of the Spider, Shannon and the Clams – Painting by Shannon Shaw. Design by Perry Shall

Running from London since 2005, the Best Art Vinyl Award compiles the opinions of listeners from around the globe. The first release to scoop the award was Stars of CCTV by Hard-Fi, which stood out thanks to its bold and colourful imagery inspired by black and yellow security signage. Not bad at all, considering that the band created it themselves.

Winning the prize in that inaugural year was no mean feat. Especially considering it was up against Jamie Hewlett’s illustrations for the Gorillaz album Demon Days and Matthew Cooper’s Soviet Union-inspired design for Franz Ferdinand’s second studio album You Could Have It So Much Better.

Meanwhile, more recent winners include Russell Oliver’s cover design for Ultra Mono by Idles, which depicts a man getting hit in the face by a huge, bubblegum pink ball. As far as visual representations of their visceral, in-your-face yet heartfelt sound go, it’s the perfect visual encapsulation.

2019 saw the top spot go to Klone for their Le Grand Voyage album, which features suitably striking atmospheric imagery by photographer Francesco Dell’Orto. And as for 2018, the Editor’s resident visual collaborator Rahi Rezvari helped the band to clinch the prize with his imagery of three intertwined bodies for their record Violence.

The 50 nominated Best Art Vinyl 2021 records can be viewed at and will also be featured in exhibitions in the UK and across Europe. All of the designs will also be displayed in the unique Art Vinyl Flip Frame, which allows instant access to the music and additional inner sleeve designs. 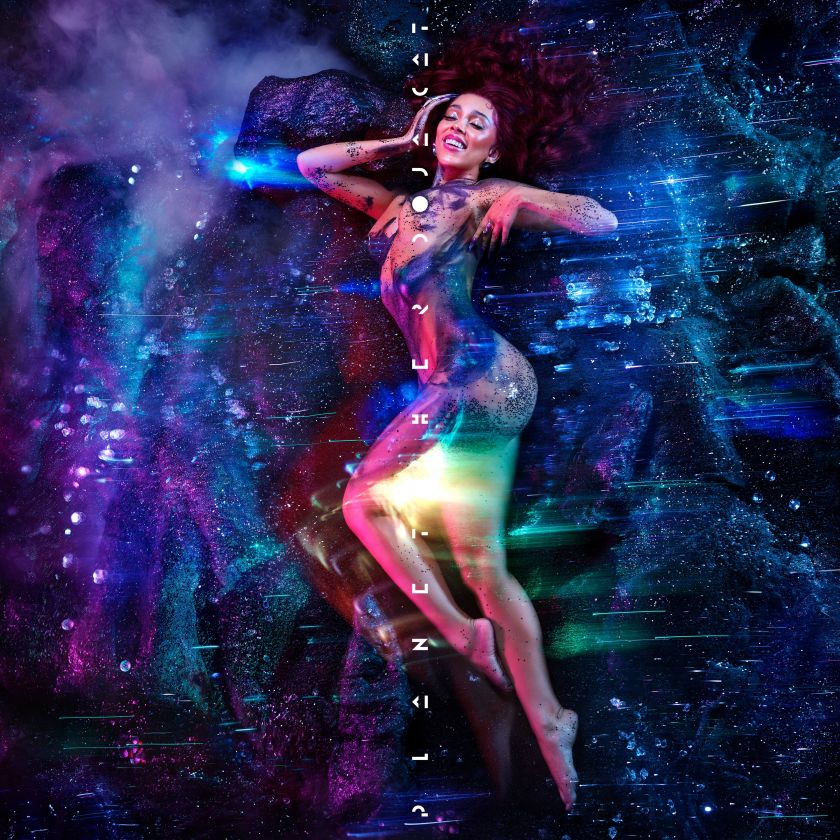 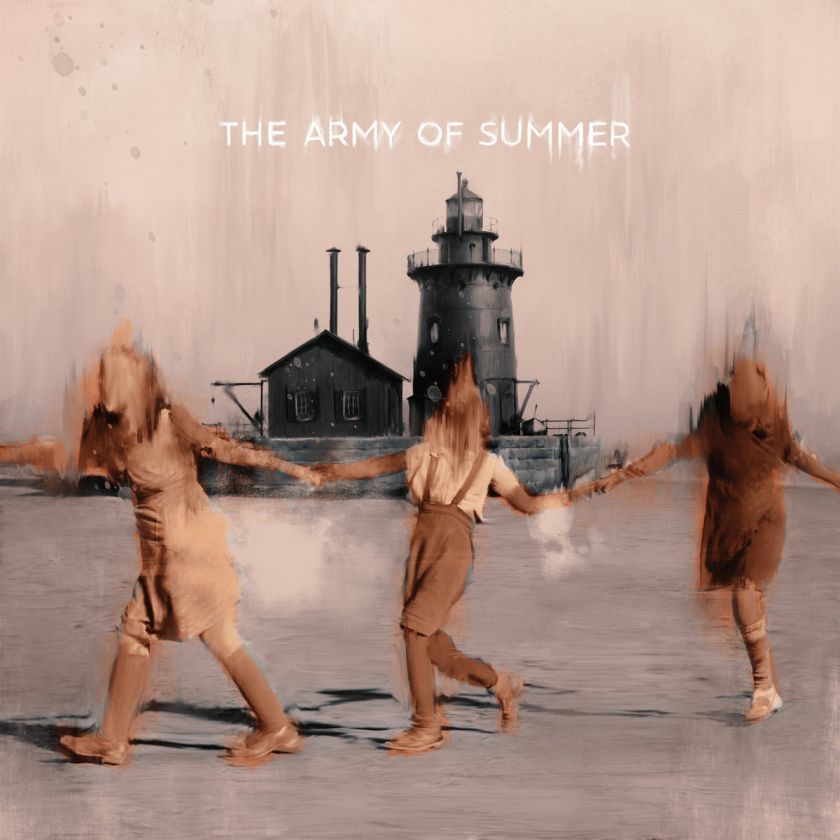 The Army of Summer – Design by Aaron Ray 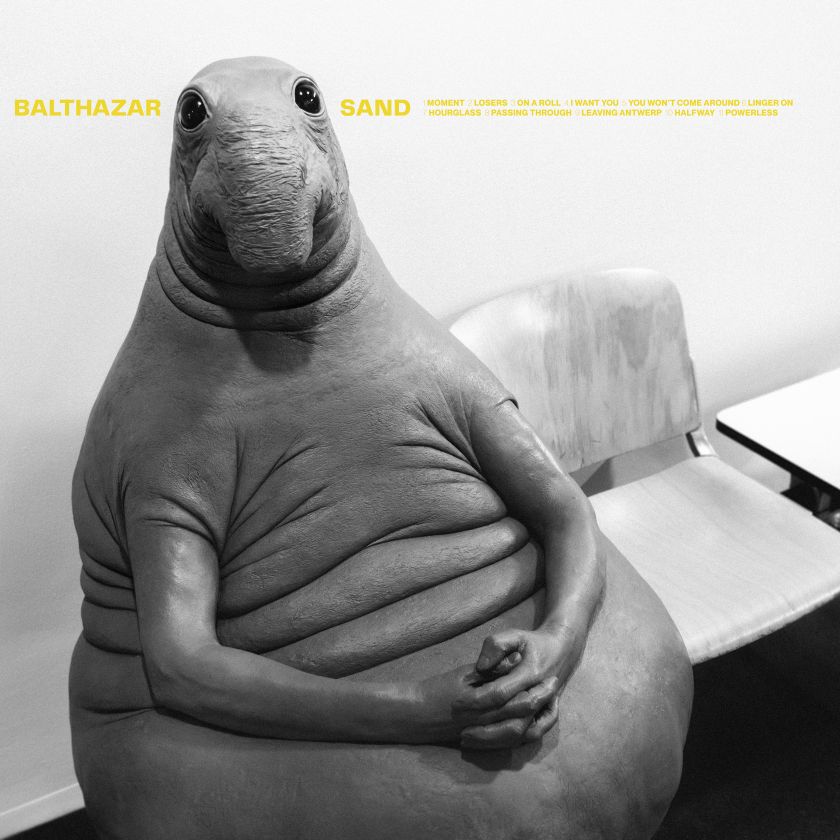 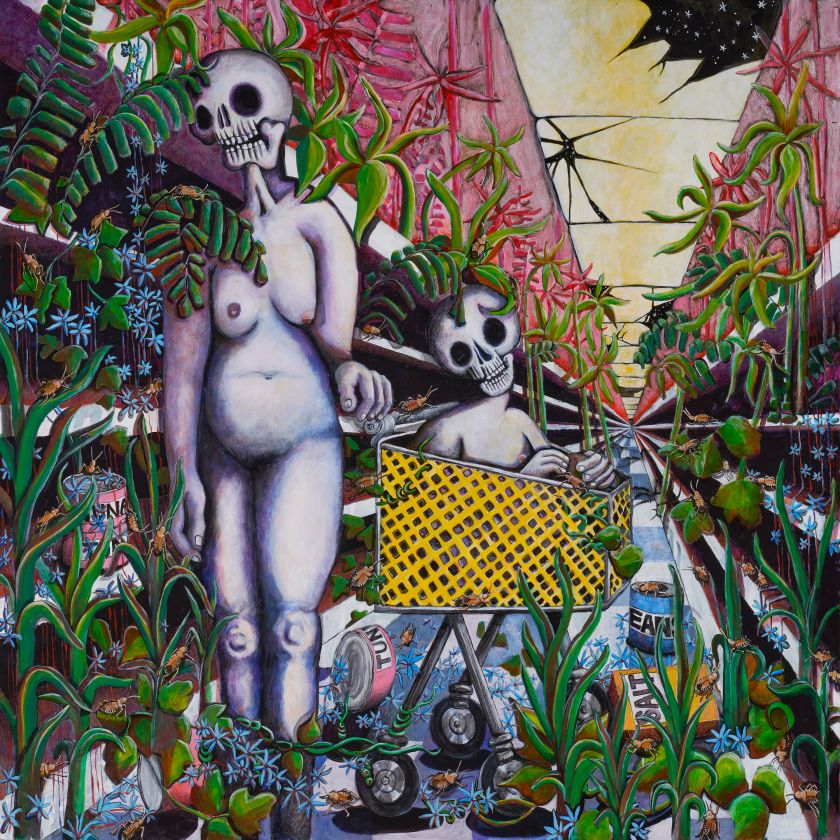