It’s ten years since director Johnny Kelly created the groundbreaking film Back to the Start for Chipotle. Now he’s back with the sequel, A Future Begins, which sees characters return in a heartwarming stop-motion short that highlights the importance of sustainable farming.

Can it really be a decade since Nexus Studios and Johnny Kelly changed the global conversation surrounding animal welfare with Back to the Start? Apparently so. A lot has changed in that time, but by teaming up with Observatory and the Chipotle Cultivate Foundation, the creative team has returned with a bang to tell a story about human welfare.

Like its predecessor, a double Cannes Grand Prix winner, A Future Begins is an exceptionally well-crafted stop-motion short that looks at every aspect of Chipotle’s supply chain. Told across four seasons and ten sets, and with a population of 82 resin puppets, the two-minute sequence showcases the family-run farms and techniques used by Chipotle suppliers. 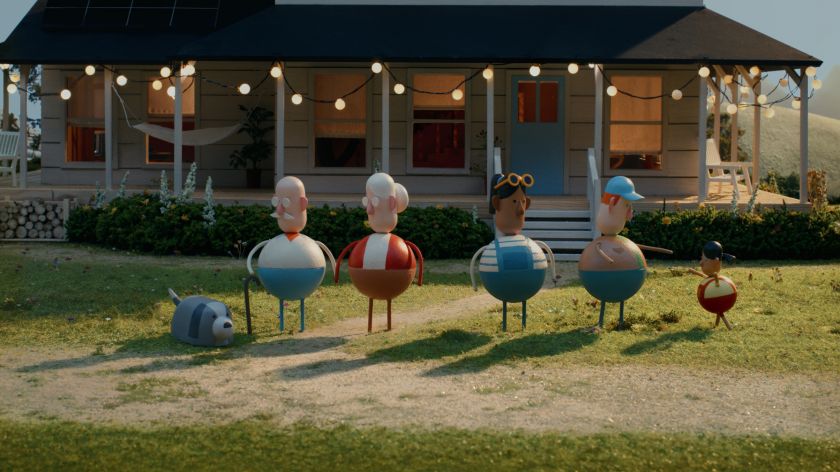 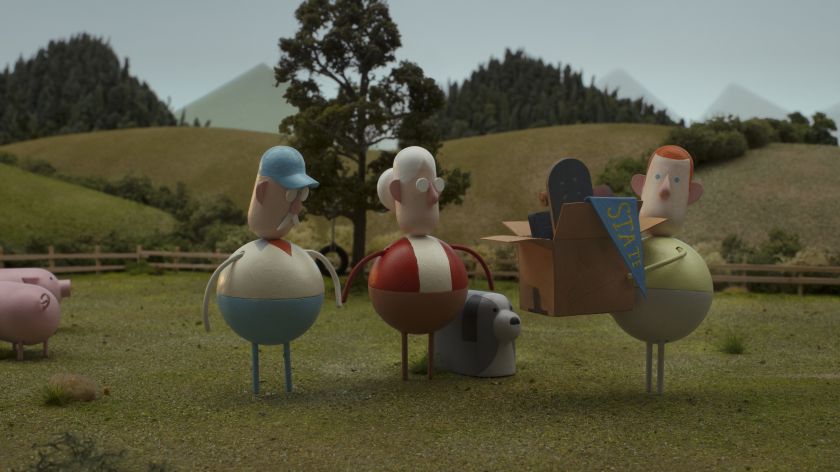 Fans who remember the first film all those years ago will recognise the returning character of the Chipotle Pa farmer, complete with his blue baseball cap and distinctive white moustache. This time though, he’s joined by a wider family of characters, and we track his son as he grows up, goes to college, settles down and helps out his struggling pa by becoming part of the family business himself. It’s a sweet message that’s backed up by a stirring rendition of Coldplay’s Fix You by Grammy-award winning singer Kacey Musgraves.

In his commitment to authenticity, director Johnny Kelly ensured only real-world farming techniques used by Chipotle suppliers were depicted in the film. This includes solar panels to provide shade for animals, plots of land dedicated to rewilding, and polytunnels to cover Chipotle’s traffic light crop of peppers.

And if you’re interested in how the look and feel of the ambitious project was created, the Nexus Studio team have even produced a behind the scenes look at how they made everything from the tiny haircuts to the posters on subway walls.

“It’s a rare opportunity to be handed the keys to a 2-minute stop motion epic, so I was delighted to be able to get the band back together for a sequel,” says Nexus Studios director Johnny Kelly. “I still love the simplicity of ‘Back to the Start’, but ten years on, the world is a more complicated place (to put it mildly), and it would have felt reductive to remake the last film.

“In order to work in 2021, this needed further complexity and scale. More nuanced performance. More geographic authenticity. And more dog. At their heart, however, the two stories complement each other; the last one was about animal welfare, and the thrust of this story is human welfare.” 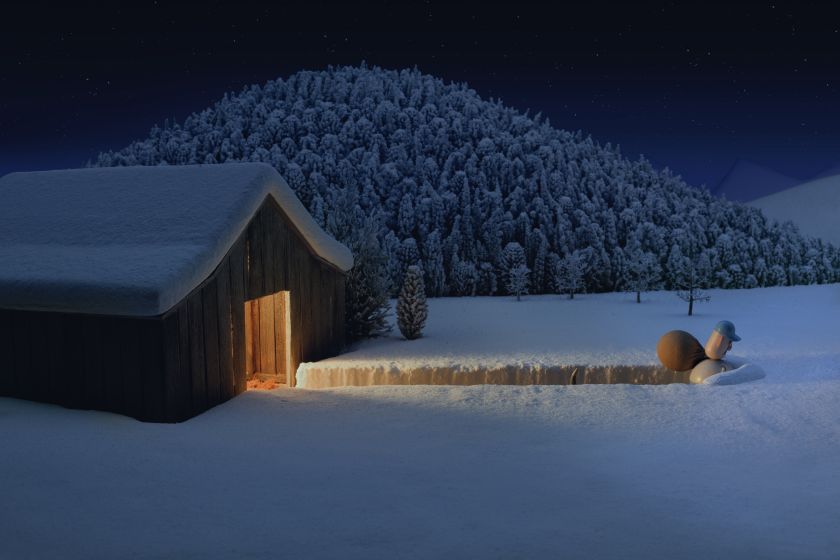 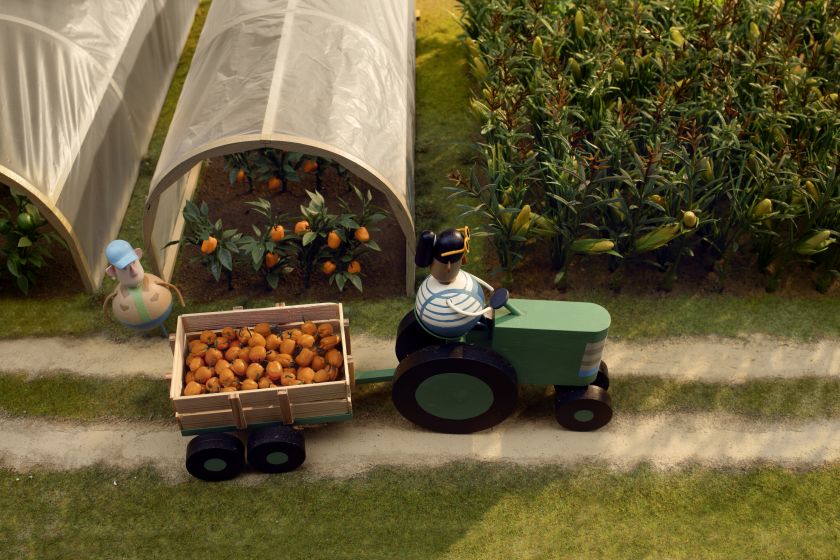 Released digitally today, A Future Begins makes its TV premiere on 25 November to a potential audience of 77 million people during the Thanksgiving game between the NFL’s Raiders and Cowboys. And with its prequel earning 300 million media impressions and over 80 industry awards, it’s hoped that A Future Begins makes an equally sizeable impact.