With today’s access to technology and a plethora of platforms to share your work, there seems to be an increasing amount of artists using their creative power for the greater good. Even more beautiful to see is witnessing the partnerships emerging out of the need to share overlooked stories.

In California, a team of organisations has emerged to collaborate on , an art and multimedia project centred around the U.S. criminal legal system and highlighting the legendary work of the San Francisco Public Defender.

It’s the inaugural work of a much larger initiative, The Adachi Project, spearheaded in collaboration between the San Francisco Public Defender’s Office, minority and immigrant-owned creative agency , and Seattle-based communications and strategy studio, Compound. It was founded in honour of the late San Francisco Public Defender and filmmaker, Jeff Adachi (1959 – 2019).

The goal of this first-of-its-kind partnership is to use the power of art, film, and media to expand understanding about the human impact of the criminal legal system on underrepresented members of our communities – while inspiring action and reform towards a more equitable society. 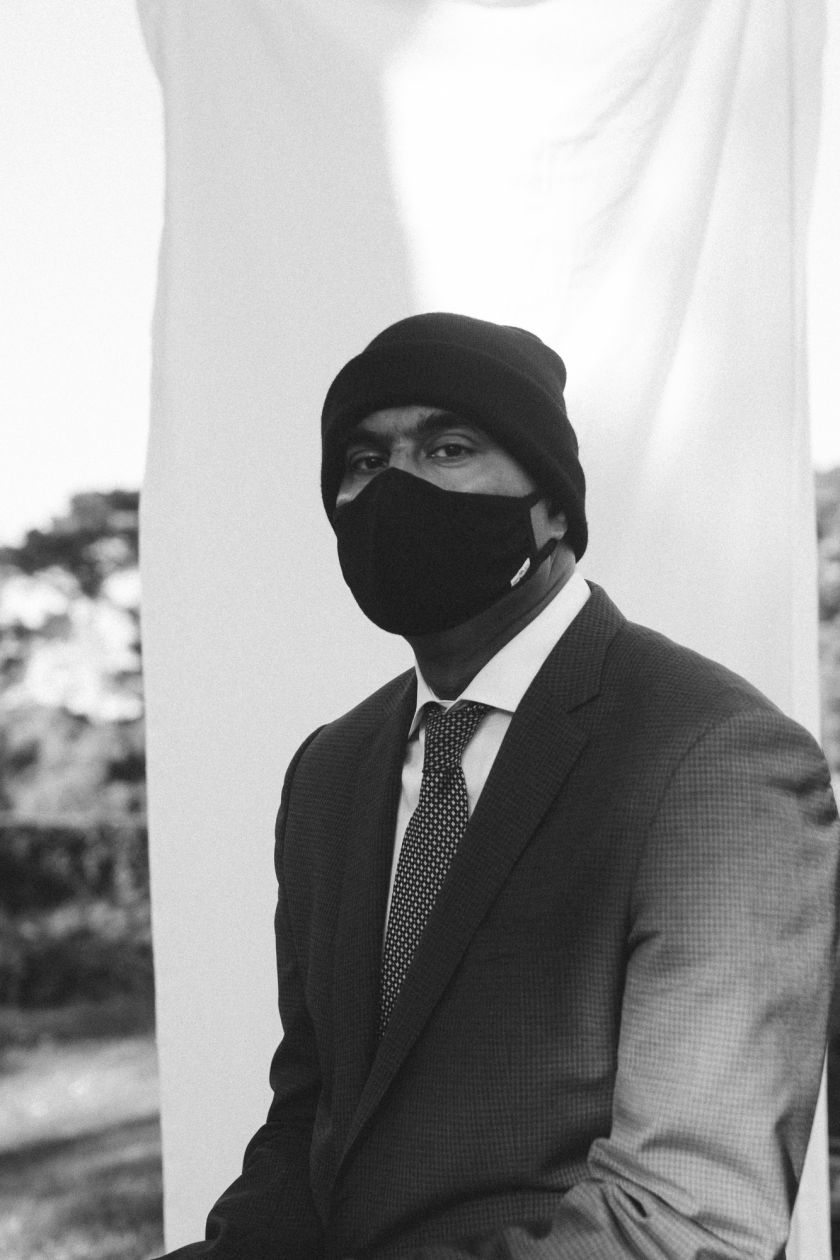 Of course, by telling the stories and sharing the work of public defenders in new and creative ways, The Adachi Project is helping elevate an entirely new dialogue and engage a new audience in what it means to a public servant.

Defender, launched last week, uses creative investigation and visual-storytelling to shift the perspective of traditional journalism on justice and the legal system, with its first slate of content highlighting stories of re-entry into society after decades-long incarceration. The series examines police violence, community consciousness and explores how for-profit halfway houses and county jails have inadequately addressed the Covid-19 health crisis.

For instance, , the first film, is a harrowing first-person documentary discretely filmed to investigate the perilous conditions during the pandemic faced by residents at a for-profit halfway house in San Francisco’s Tenderloin District. 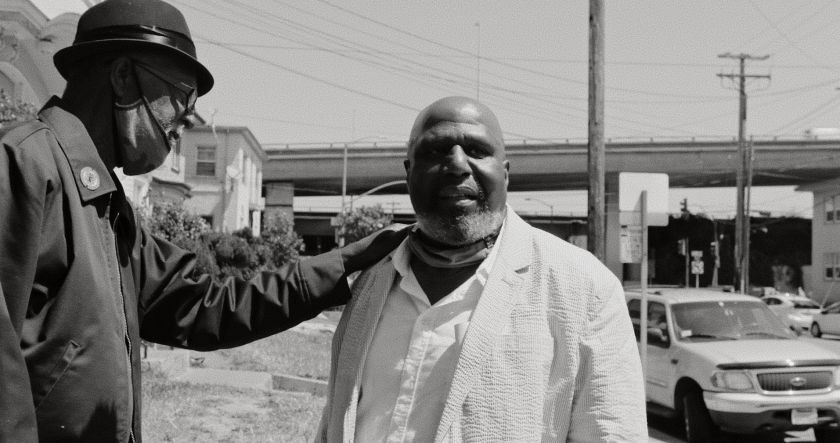 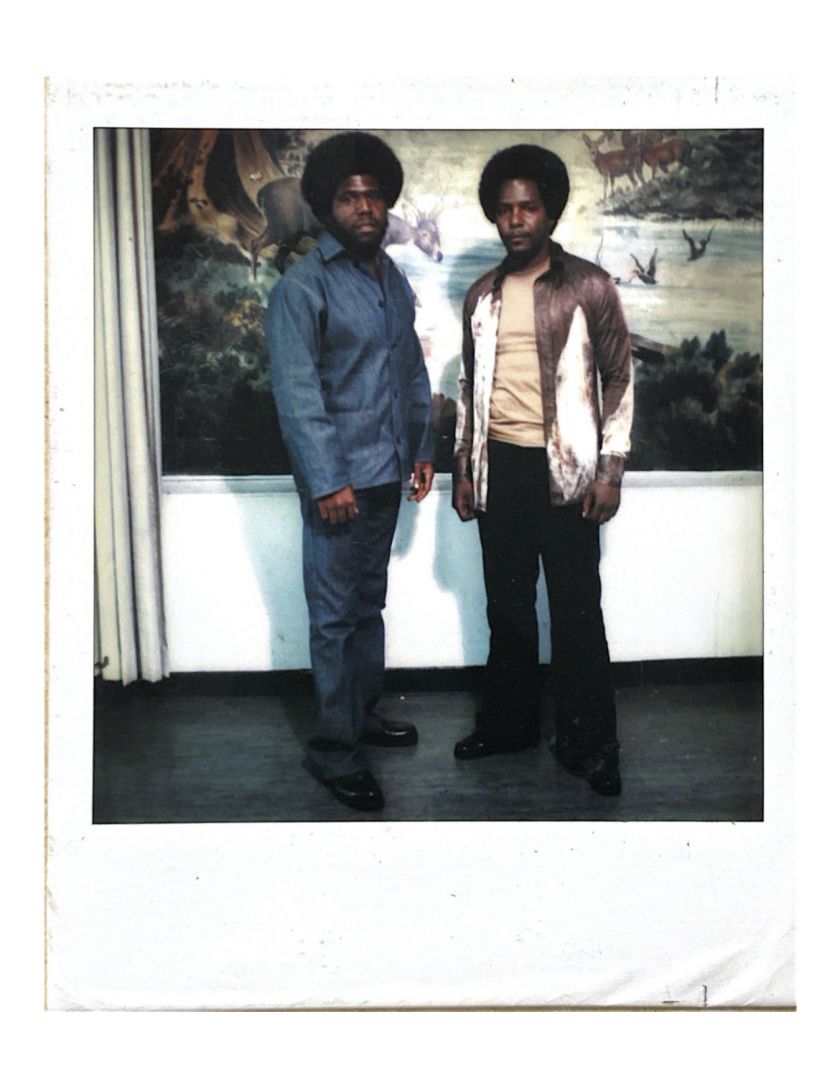 Other films include : a reunion story in which Danielle Harris, managing attorney at the San Francisco Public Defender’s Office who represented Paul Redd at his sentencing, is reunited with him on the day of his release decades later, or : a homage to the memory of a son whose life was taken by San Francisco police years earlier.

Gorjestani adds: “Public Defenders are superheroes that not only defend but honour, the communities they serve. As citizens of San Francisco, first and foremost, this project is also our civic duty.” 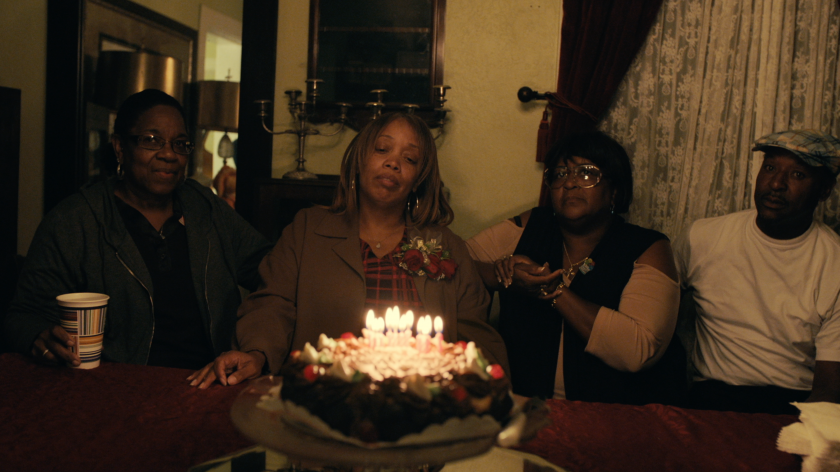