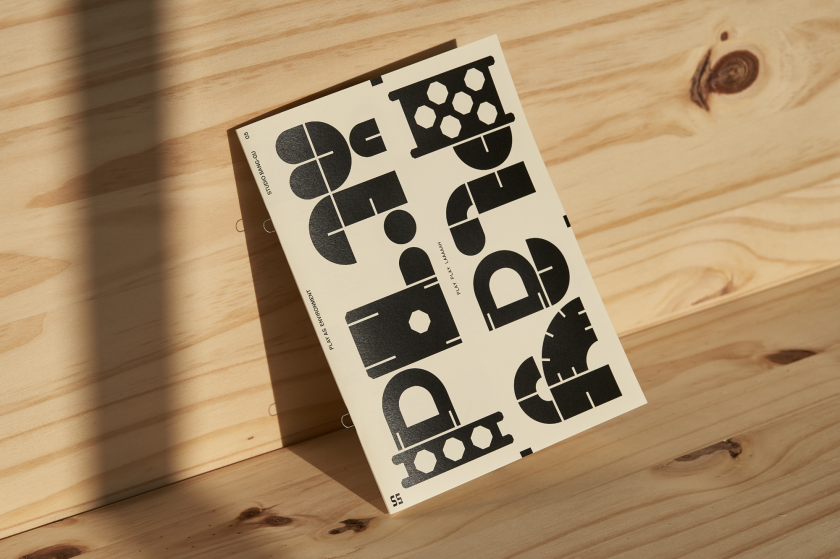 San Francisco-based is behind a new zine that reimagines Singapore’s most iconic dragon-inspired playground. The modular forms and custom display typeface in Play Play Laaaaah draw inspiration from the founders’ nostalgic past and how they used to play there as children.

With backgrounds in design, motion, fashion and technology, Daisy DalHae Lee and Lucien Ng launched their own design practice in 2016 and have since worked with a range of clients across art and commerce, creating brand identites, packaging designs and editorial spreads influenced by both East and West. Like with so many of us, the pair also enjoy experimenting through passion projects and their latest, Play Play Laaaaah, comes from a shared memory of the famous dragon-inspired playgrounds of Singapore.

The most iconic is the Orange Dragon Playground, which was officially opened in 1979 in the island city-state and has become a symbol of Singapore for many generations. It inspired similar playgrounds to be built in other areas. But as of 2019, only four remain, with the largest located in Toa Payoh Lorong 6, a mature housing estate in Singapore. “Singapore has transformed itself into a thriving economic centre in a short span of 65 years,” says Lucien. “But in the pursuit of progress, much of its heritage has been demolished and replaced by things that are ‘newer and better’, partly due to the lack of land.

“Due to international playground safety standards and cheaper production methods, many locally designed playgrounds from the 1980s have been demolished. This zine hopes to bring back some of that identity as a nation and memories of the past. We want to inspire future generations to be curious and imaginative while playing.” 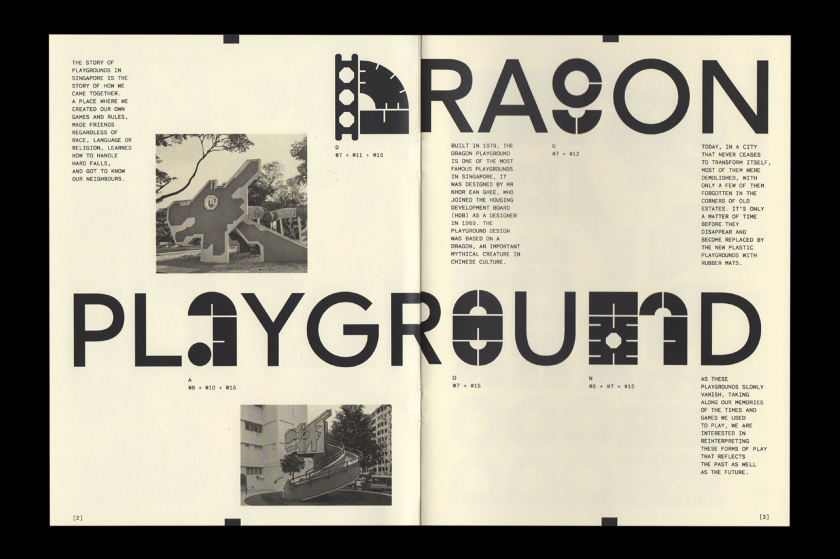 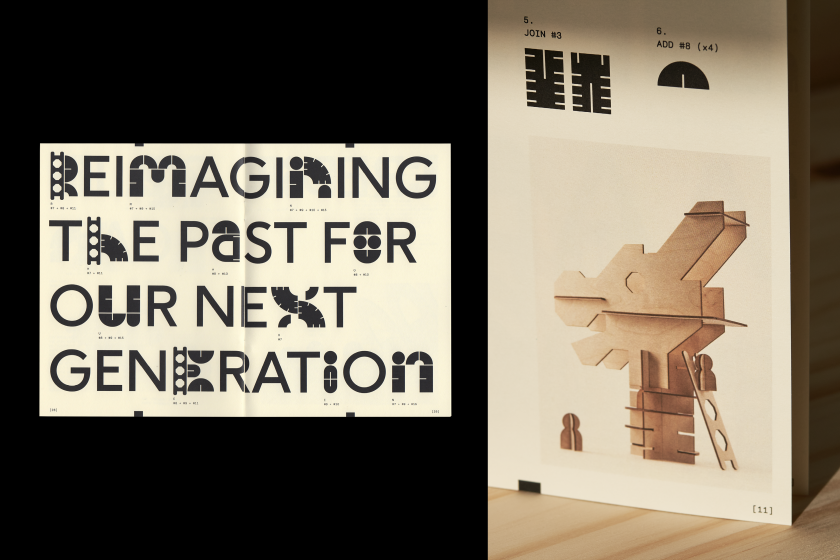 The process behind the zine is especially fascinating. To create the custom typeface, Daisy and Lucien sketched out the Orange Dragon Playground in modular form, applied their drawings to thin plywood and laser-cut the various pieces to present a reconstructed miniature version. This then inspired the typeface. “It’s similar to the creative process of how we used to play at the playground,” explains Lucien. “We utilised the pieces from the dragon playground and reconstructed them to build our modular letterforms, this system allowed us to create endless possibilities of playgrounds and letterforms.”

Written in ‘Singlish’ – English creole – its pages are filled with the history of the playground, “flashback moments” of the games Daisy and Lucien used to play, and several examples of the exciting possibilities you can create with their concept “playground toy”. 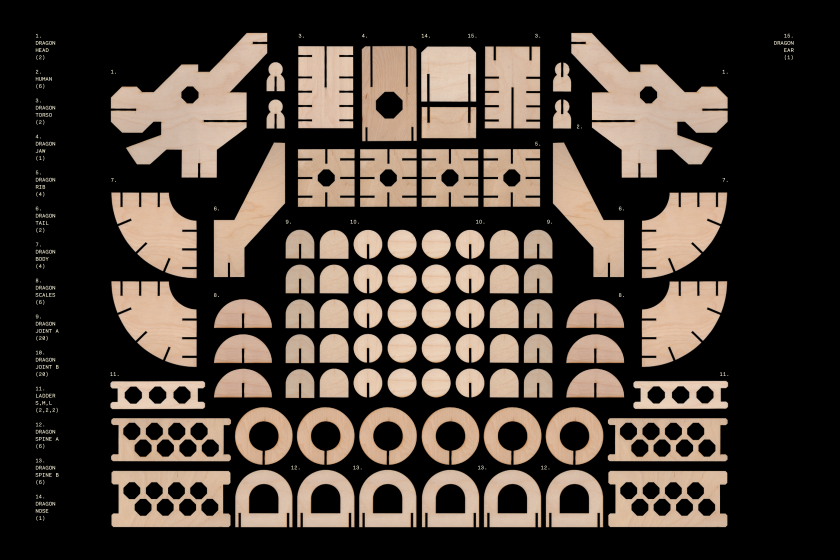 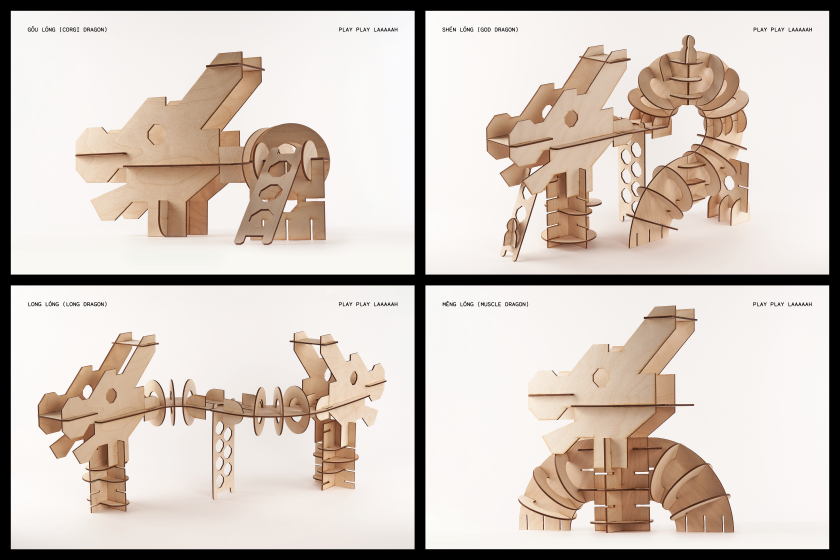 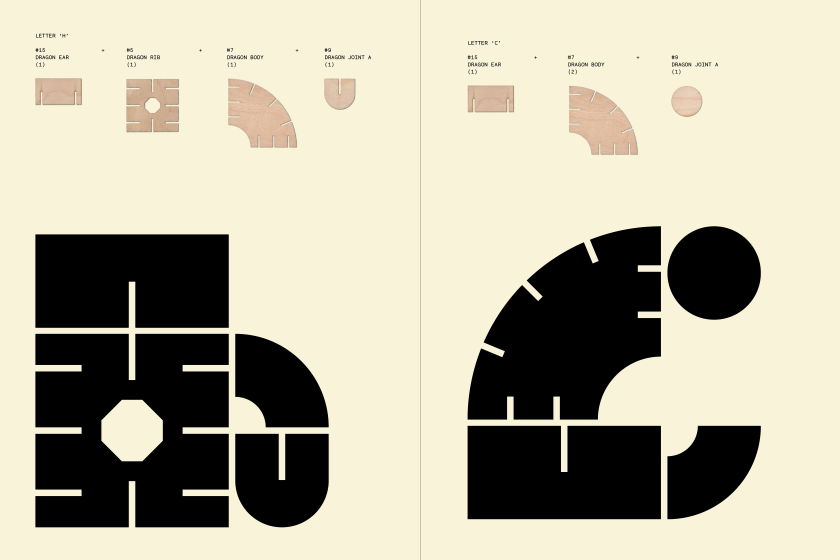 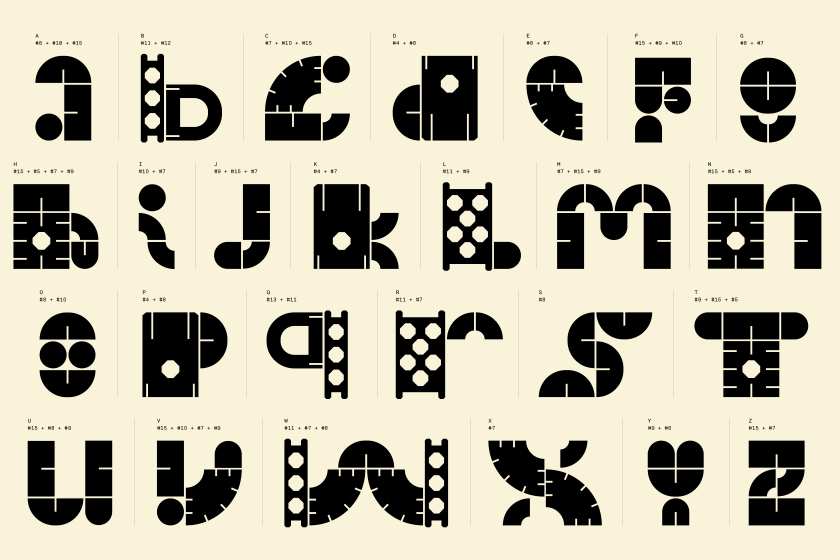 “These unique playgrounds were basic in function, but rich in imagination,” adds Lucien. “Consisting of simple things like seesaws, swings and a slide, they were gathering places where children went to meet their neighbours and make new friends, regardless of race, language or religion. The playground was more than just a place of fun. It was where children learned about different cultures and how to co-exist as a nation.”

Play Play Laaaaah has since won three awards and was recently selected as Judge’s Choice in TDC68, the Type Directors Club 68th annual international competition. To see more of Studio Bang-Gu’s work, you can follow them on . Their zine will also be on sale at the upcoming Singapore Art Book Fair 2022. 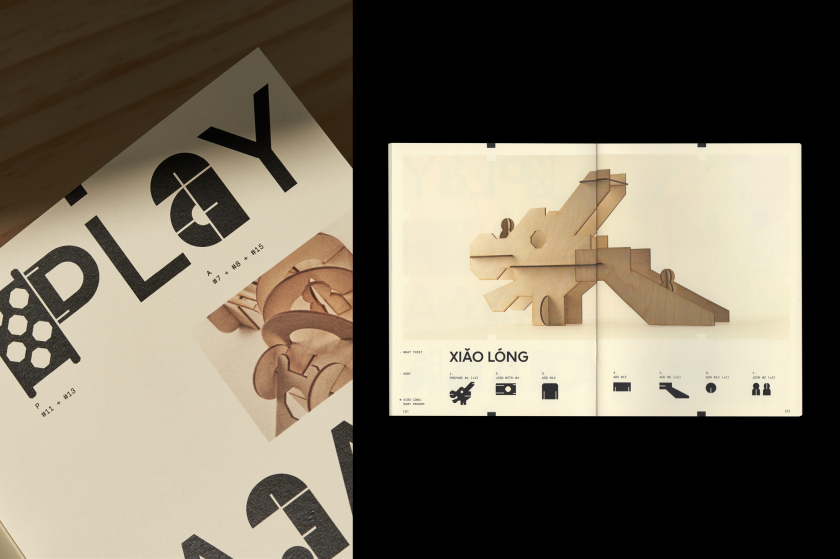 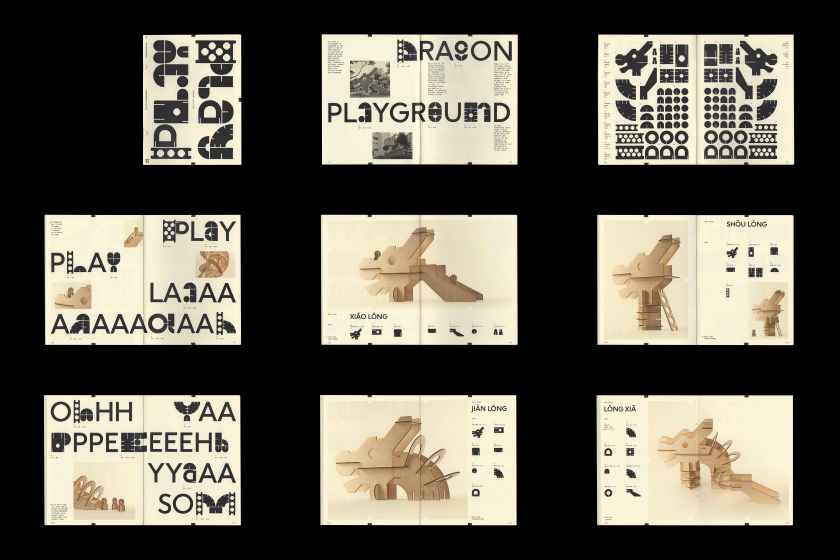