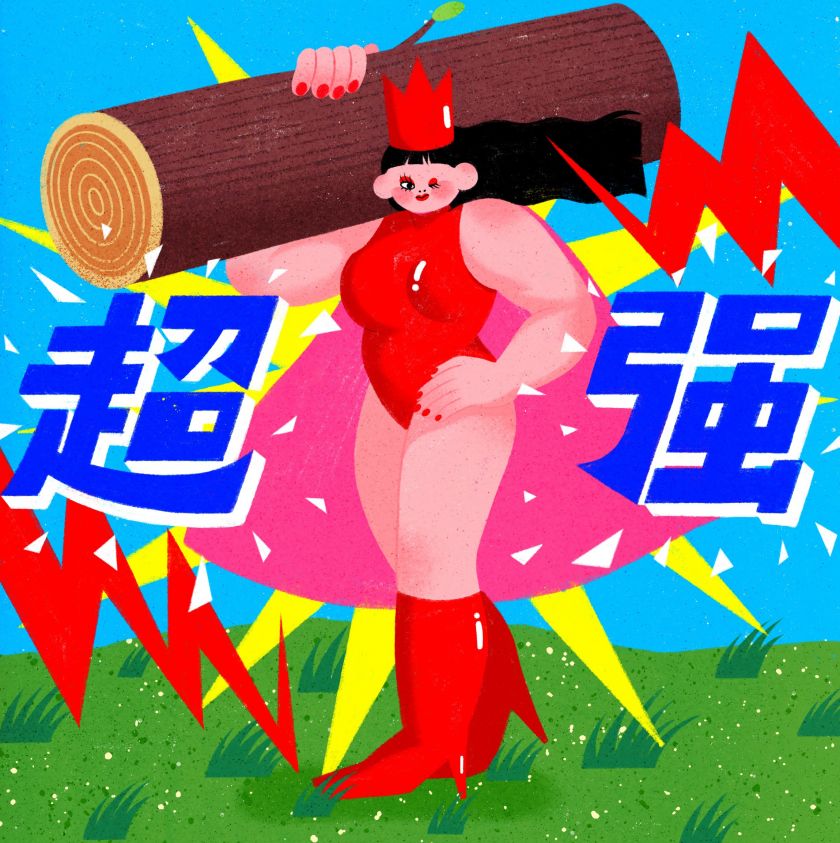 London studio is marking International Women’s Day (IWD) with the launch of a short and powerful animation featuring the work of 90 talented female illustrators from around the world.

The features 90 frames of 90 artworks, each based on this year’s IWD theme, #ChooseToChallenge, and respond to the project brief of taking a woman holding up her hand in solidarity as their starting point.

It follows a call out by This Thing is Ours on Instagram, which resulted in more than 600 responses from across the globe. The studio (part of the family) chose the final selection based on their illustration style. Those involved hail from China and Egypt to the United States and Brazil.

The illustrations are staggering in their diversity of style and approach to the brief, with each artist adding their own flavour and showing what International Women’s Day means to them. From an open question on “the disappearance of a staggering number of 5,500 Peruvian women in 2020 alone” by to a tribute to “women with a whole spectrum of battles that they tackle every single day” by , every single artwork shines a light on a different facet of IWD, as experienced across the globe.

Alex Robinson, director at This Thing of Ours, says: “What excites me most about this project is that 90 illustrators from all over the world, who have never met, came together to celebrate this important day. Each frame tells a unique story, and the collective result celebrates women’s uniqueness and creativity.”

Tasmin Lobley from Waste says: “This project is a true celebration of women around the world coming together to create a powerful message for International Women’s Day. It’s been amazing to see the creativity of the individual frames, each with their own story, some of which have been truly heart-warming.”

Amy Duncan, also from Waste, adds: “I had the pleasure of talking to so many talented women, from Peru all the way to China. I actually got quite emotional reading about the meanings behind each of the illustrations and learning more about what it’s like to be a woman around the world.”

Credits go to Alex Robinson on direction, Tasmin Lobley on art direction, Jacob Reidy on core animation and Amy Duncan as the digital strategist. To find out more about This Thing is Ours, visit . Meanwhile, enjoy some of the illustrations below. 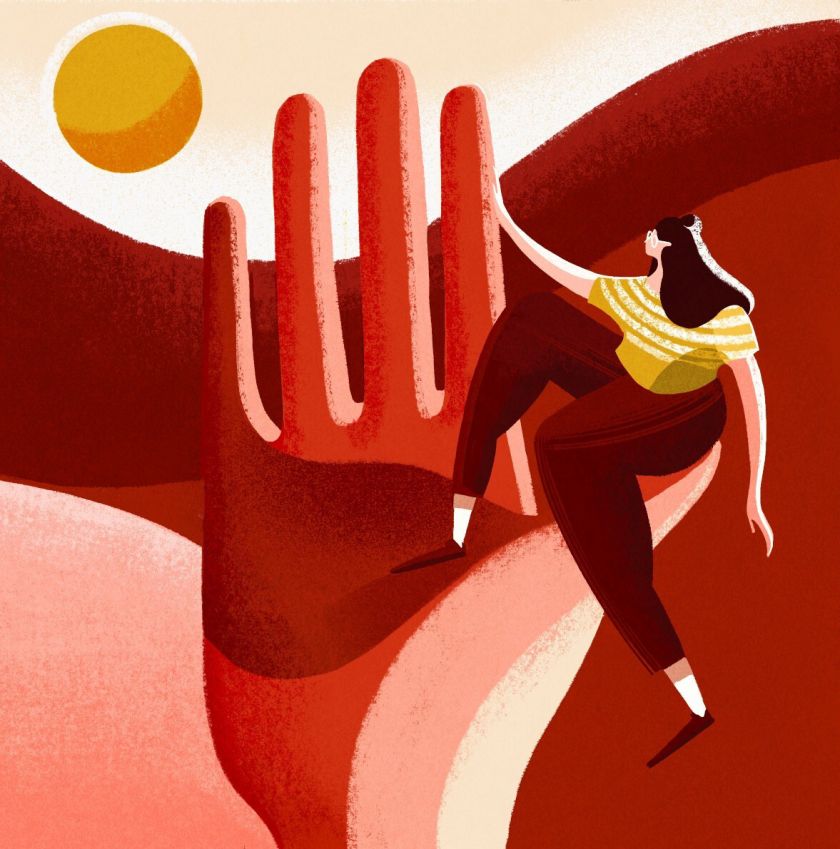 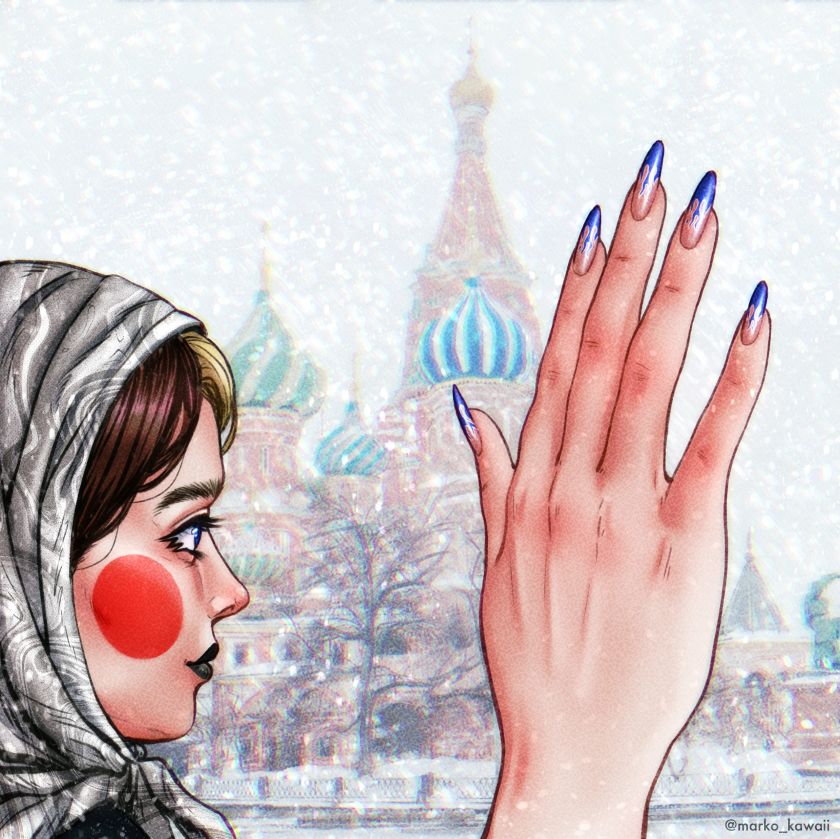 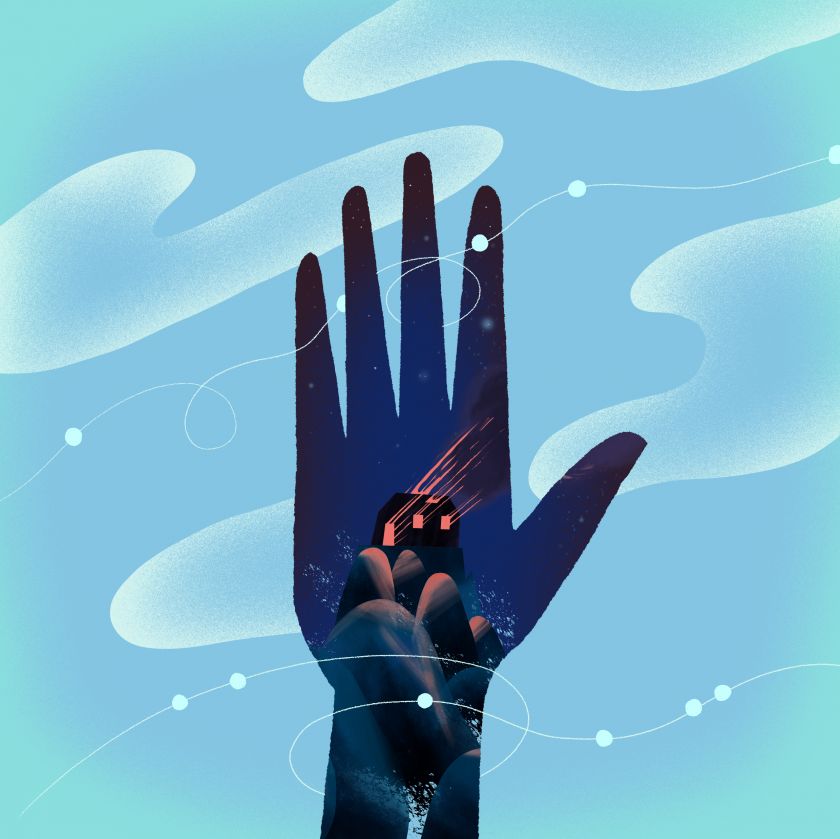 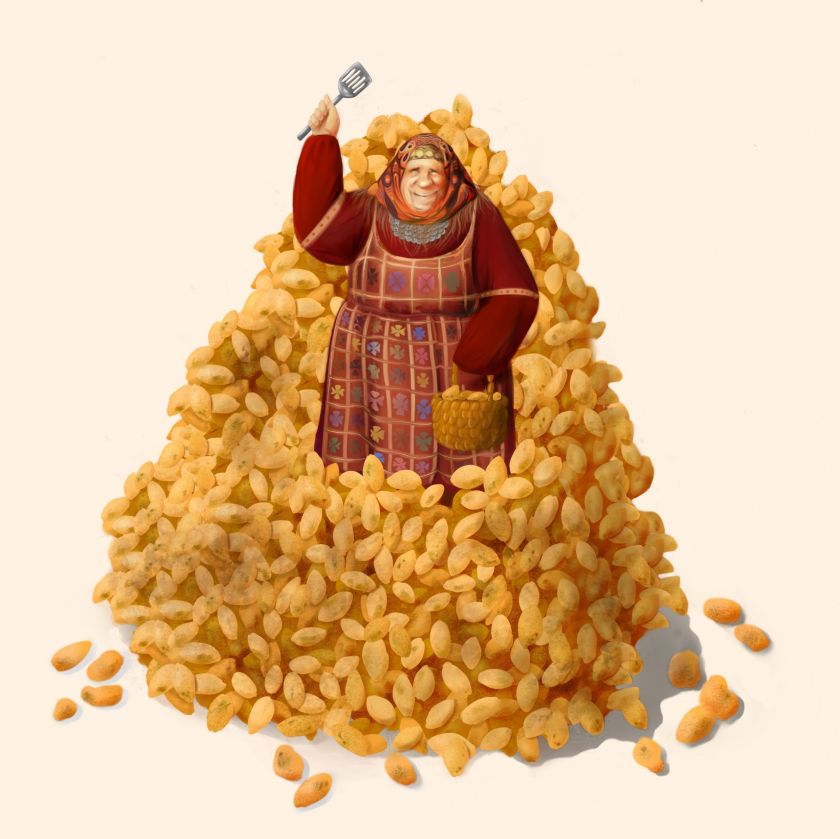 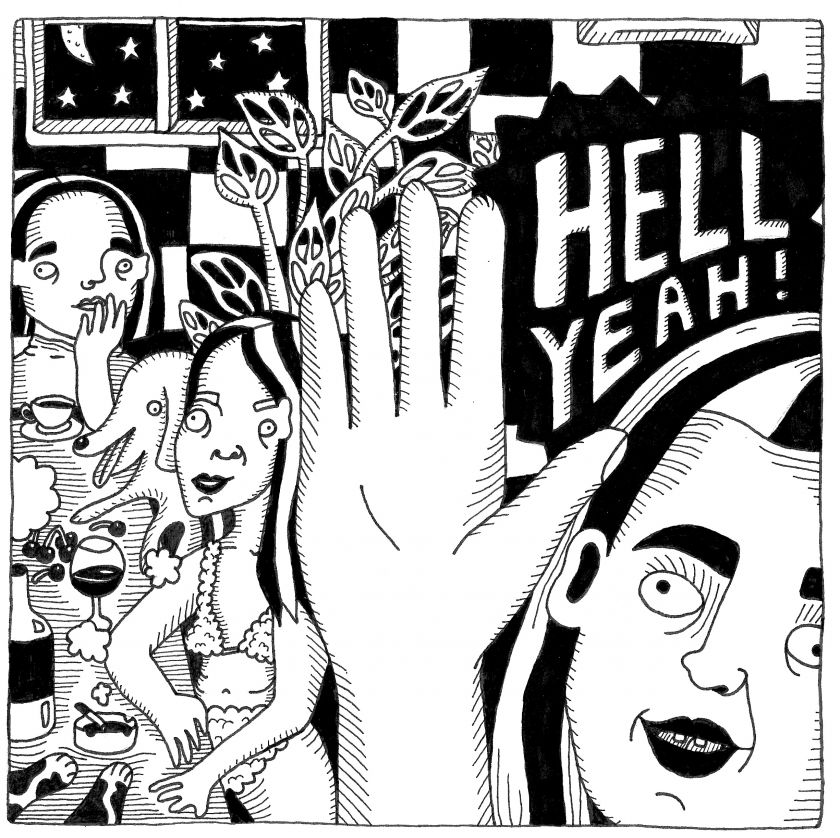 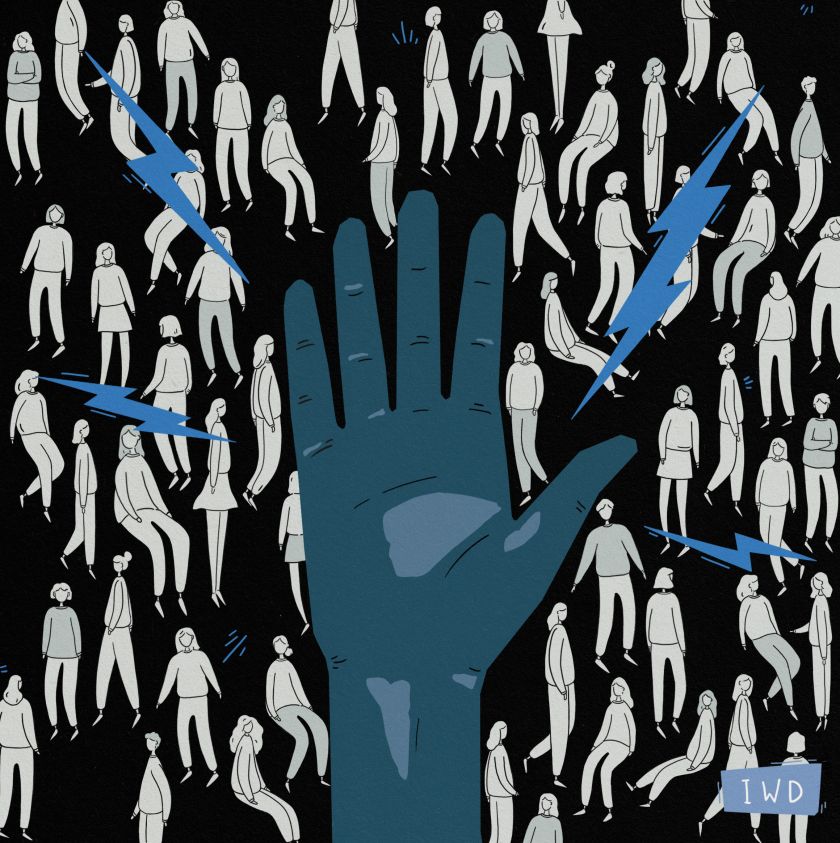