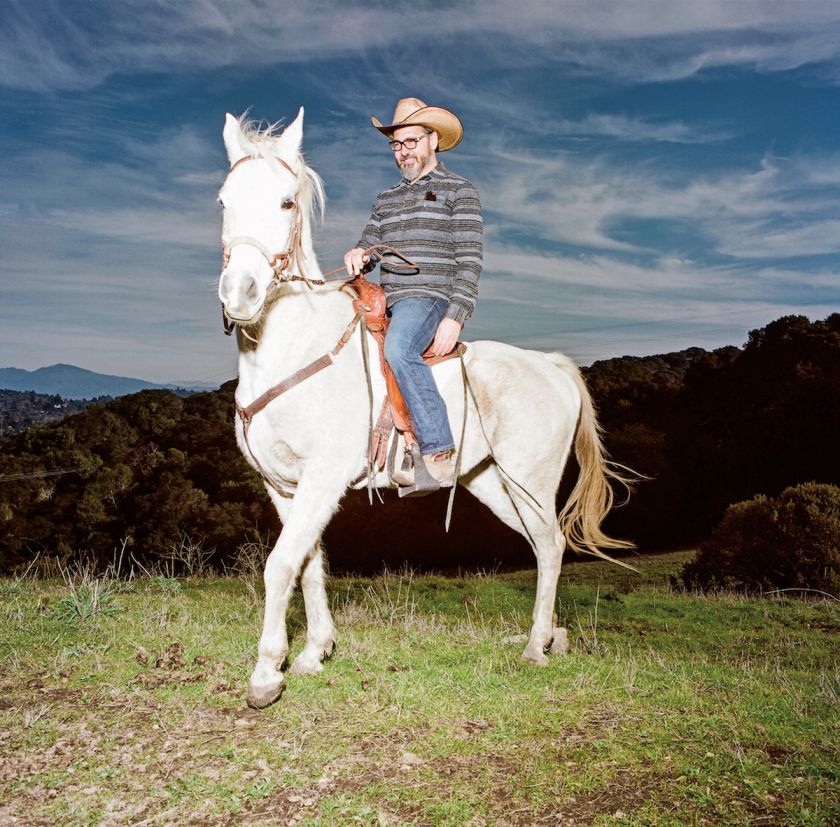 Shoe brand Tod’s has unveiled a stunning photography book titled as part of its creative and cultural project . Released through esteemed art book publisher Rizzoli, the book showcases images by Iranian-American photographer shot at the end of 2019 throughout a journey around Silicon Valley in San Francisco.

“The aim of the trip is to represent real-life in The Valley, going beyond what we are told by the media every day,” says Tod’s. “What lies behind the official images of the big tech companies? How do the inhabitants of this strip of Californian land below San Francisco live? Where do they live? What houses do they have? What restaurants do they eat at? What cars do they drive? How do they have fun?”

Shot purely analogue using a Rolleiflex camera, Fazel’s work provides both a visual documentation of a largely unseen space in America and offers an anthropological investigation into this vast yet mysterious powerhouse.

As Tod’s points out, Silicon Valley is a “no place”. There are no road signs that indicate where it begins and ends, and so, geographically (and perhaps philosophically) speaking, “Silicon Valley does not exist”. The term was coined by journalist Don Hoefler in an article for the weekly publication Electronic News in 1971. His piece followed a “young, adventurous group of Californians” who aimed to compete with the big corporations out in Texas through creating the revolutionary device that’s all too familiar today: the personal computer. 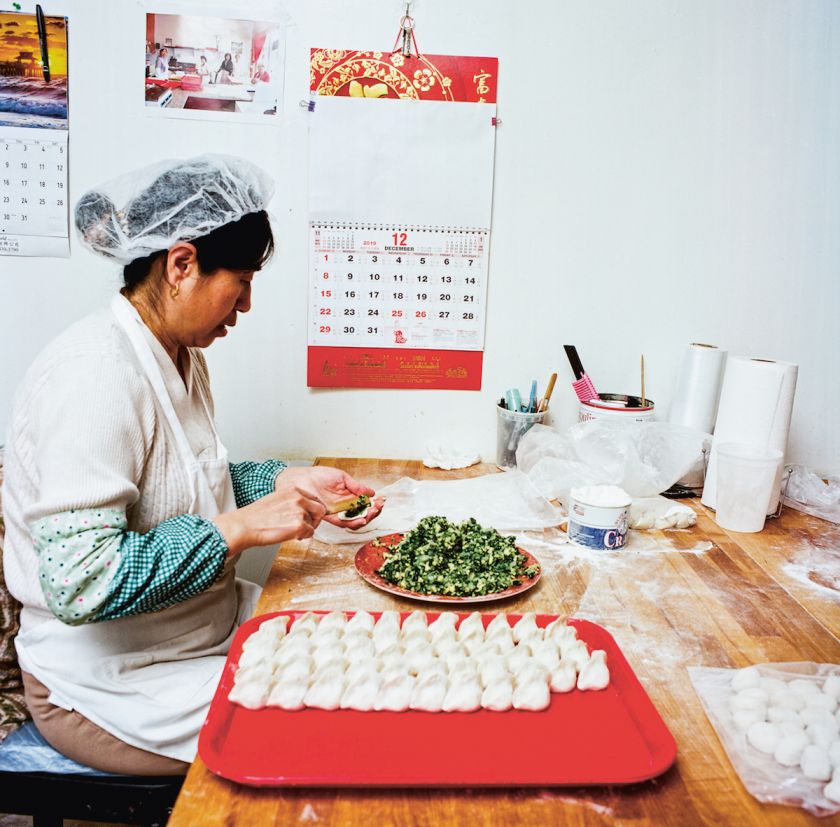 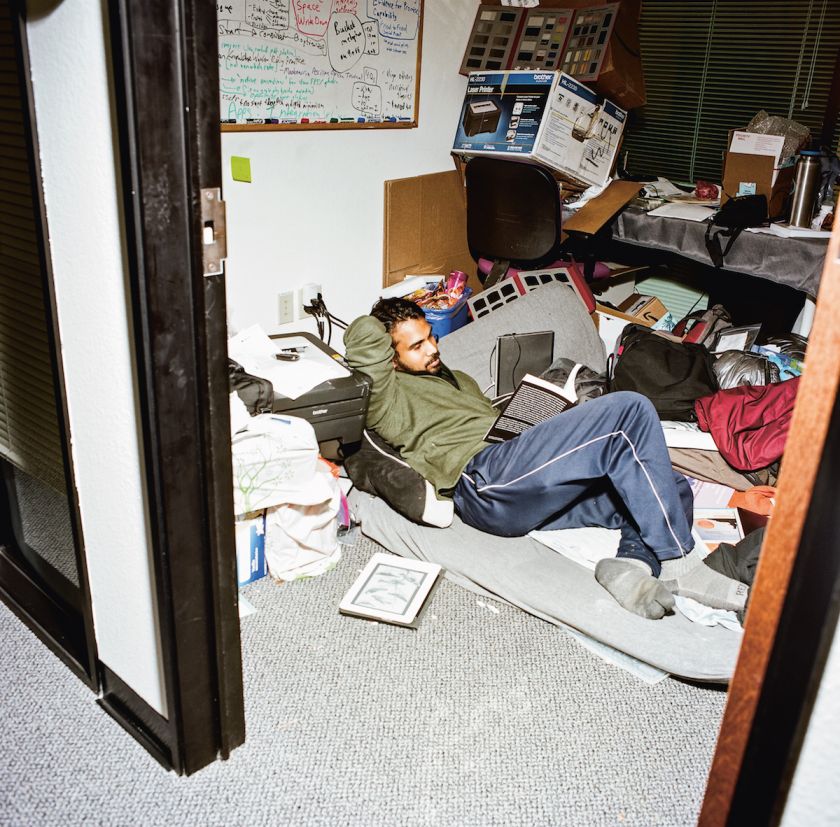 Fazel spent ten days shooting the local community and the roads that criss-cross the valley area, resulting in the 128-page book that continues the No Code project’s aims to “create an avant-garde and experimental environment” within the Tod’s Group, uniting creative visionaries given free rein on projects with new technologies and Italian artisanal craftsmanship. “This hybrid nature of No Code (craftsmanship/technology) coincides with the original DNA of Silicon Valley,” says Tod’s, of its reasoning for pursuing that particular line of enquiry.

As Fazel’s images prove, the image we might have of Silicon Valley as a sort of machine-like powerhouse of venture capitalists and nerds and people with lifestyles streamlined to within an inch of their Huel-fuelled lives is only a mere snapshot of the truth. Rather than being a shiny, metallic manmade space – almost like a real-life sci-fi film – the valley is in fact vast and otherworld, with natural beauty merging with very “normal” communities and everything else in-between the mythologies and the truth. 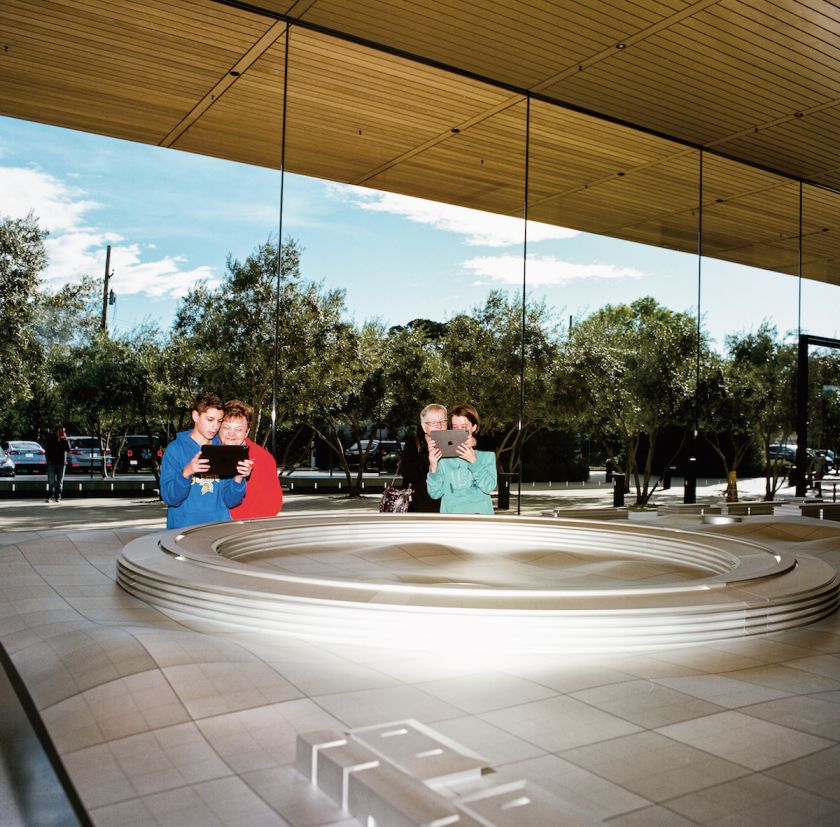 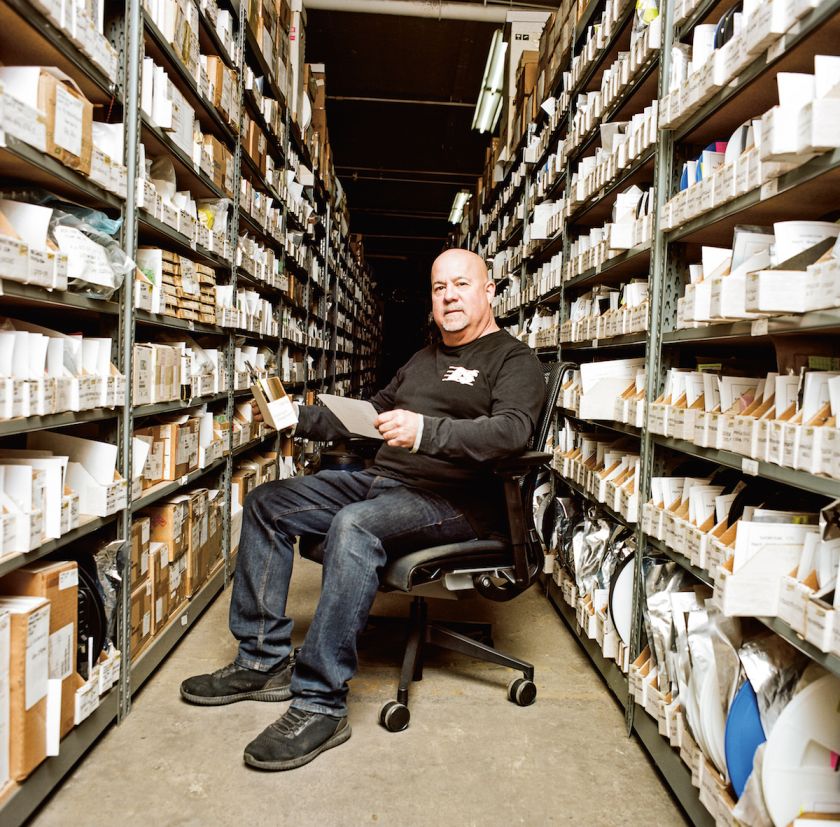 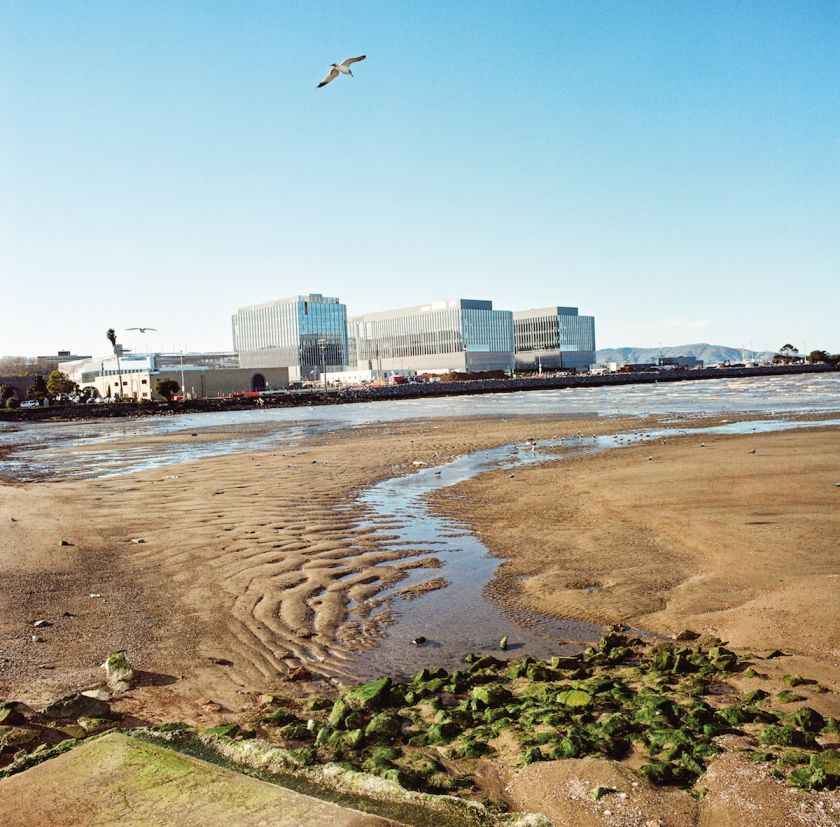 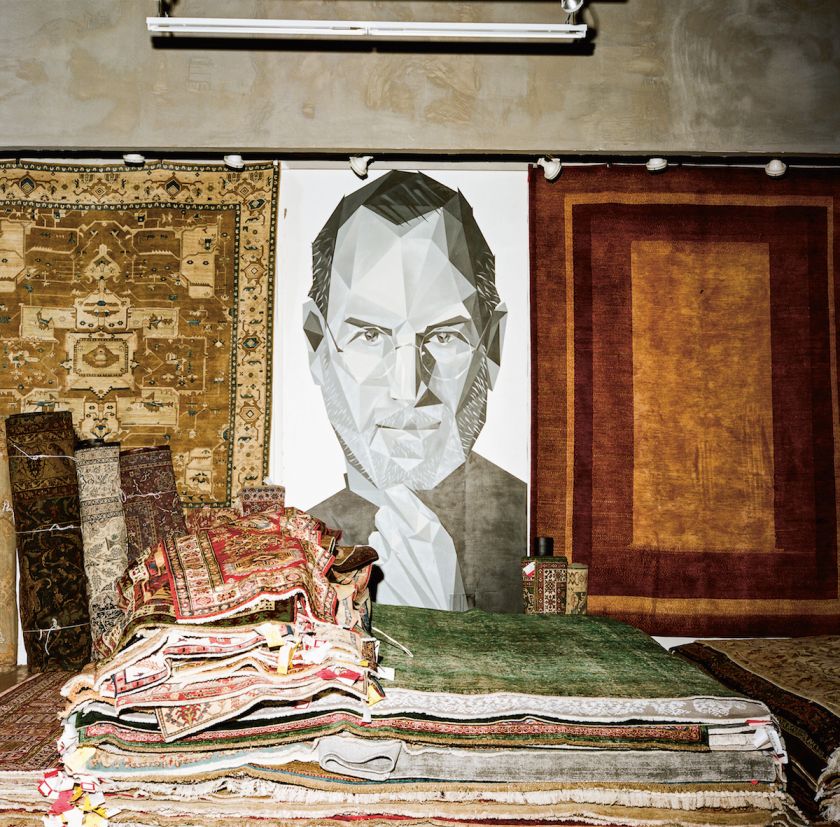 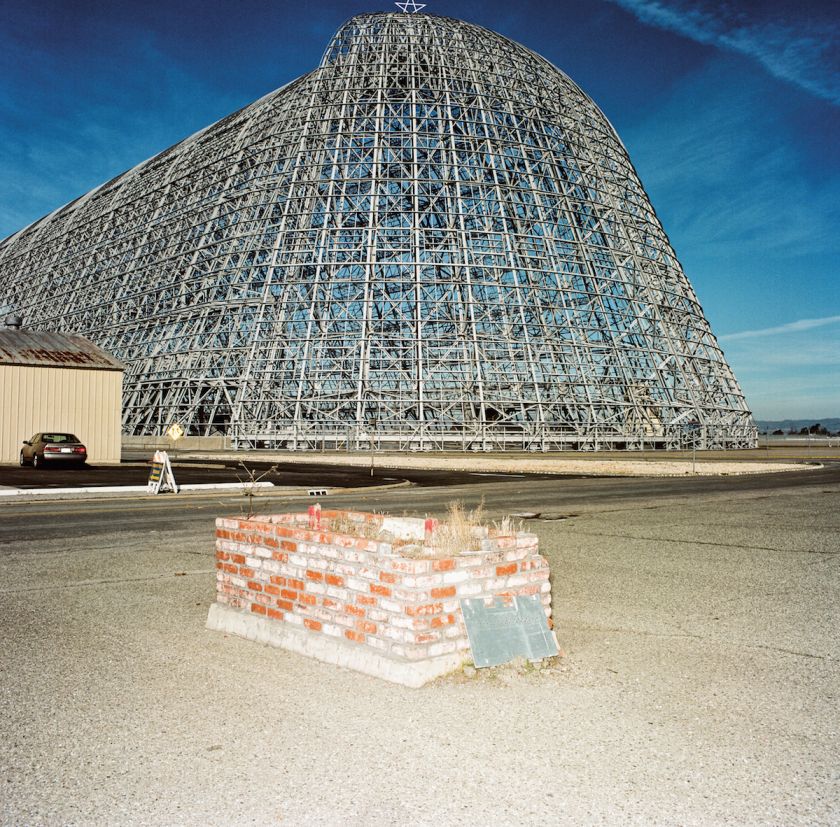