51 years after it was first conceived, an interactive sculpture by the late Brazilian-American artist Hélio Oiticica will finally be realized in New York City. Oiticica’s (1971) was foiled by red tape in the ‘70s, though the artist never gave up on trying to get the large-scale outdoor installation displayed. Prior to his death at age 42 in 1980, Oiticica created several scaled-down versions in the hope that somehow, one of them would work. This year, one of the smaller versions of the original structure, called PN15, will finally come to life at the Socrates Sculpture Park in Queens. 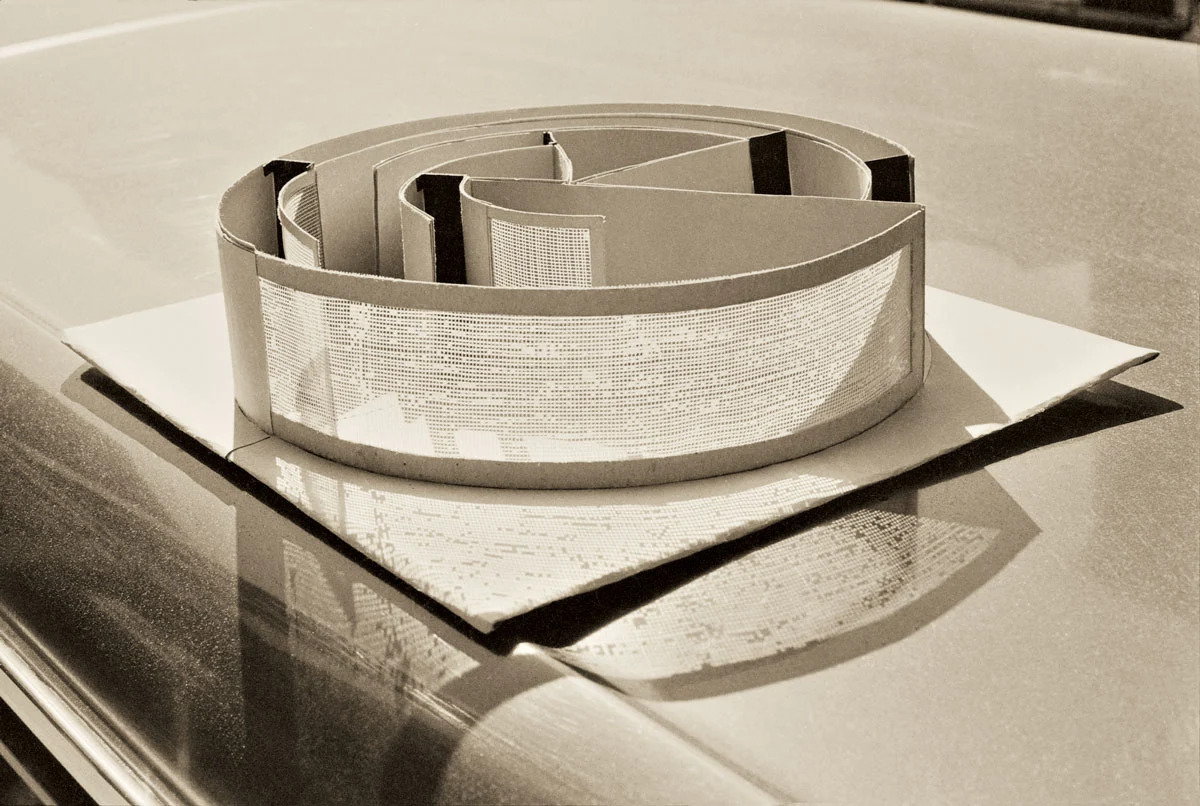 The original Subterranean Tropicália Projects would have been a massive multi-level structure with an almost maze-like interior where visitors “discover” works of art by Oiticica and other artists and have interactions with each other. Unfortunately, garnering financial support and permits from the city for such a large installation proved out of reach. PN15 reworks the project as a 40-foot-diameter circular structure of curving corridors offering visitors a multi-sensory experience full of plants and projected images. Throughout its run, the installation will also be a stage for interactive performances and workshops by Brazilian and queer artists. 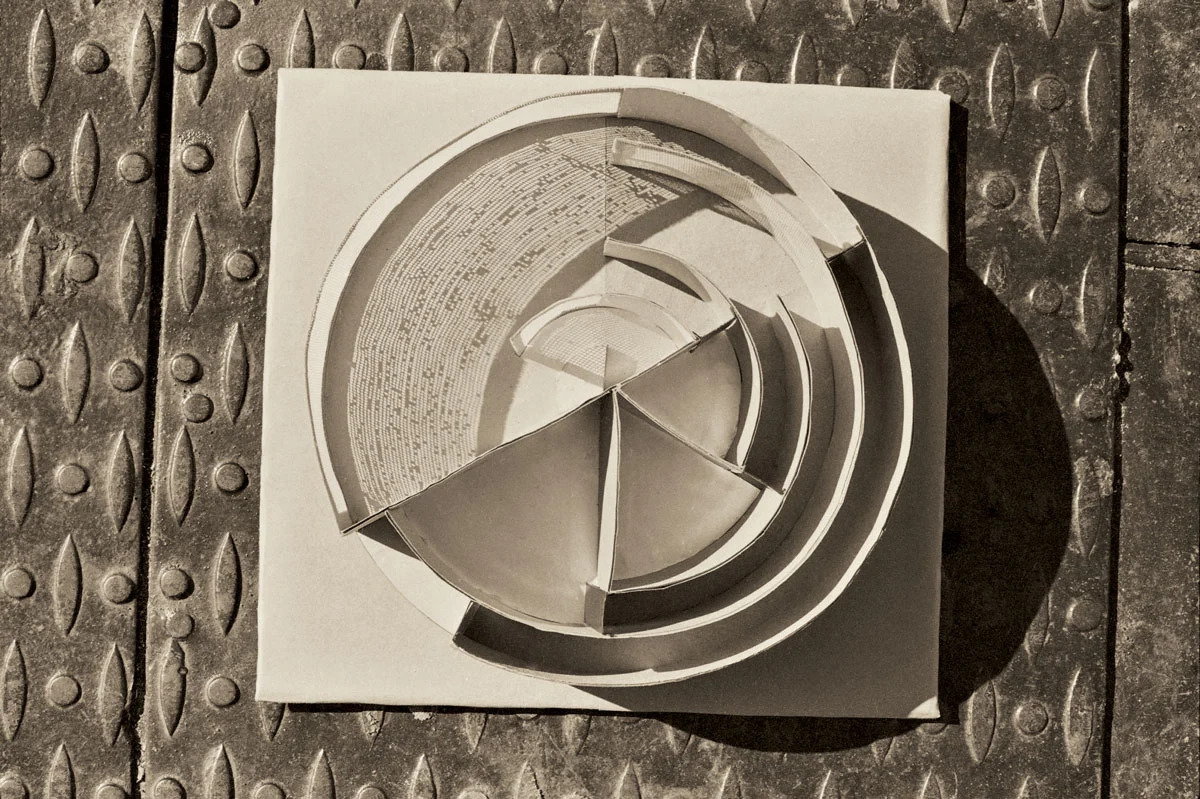 The installation marks the first time an outdoor work by Oiticica will be displayed in the United States. The project is able to move forward thanks to the , which acts as a connector for Latin American artists in New York through grants and exhibitions. A cardboard maquette for the original design and sketches for the two modified versions (PN14 and PN15) went on display in Part I of the Americas Society’s “This Must Be the Place: Latin American Artists in New York, 1965-1975.” Part I closed in December, and Part II ran through May 21st.

According to Iglesias Lukin, the exhibition offers a “re-reading of 1960s and 70s American art through the lens of , in this case Latin American immigrants. We need to start questioning to which degree New York became the cosmopolitan center that it is without immigrants. How do you explain the neo avant-garde without all the artists who came from all over Europe, Latin America, and Asia?” 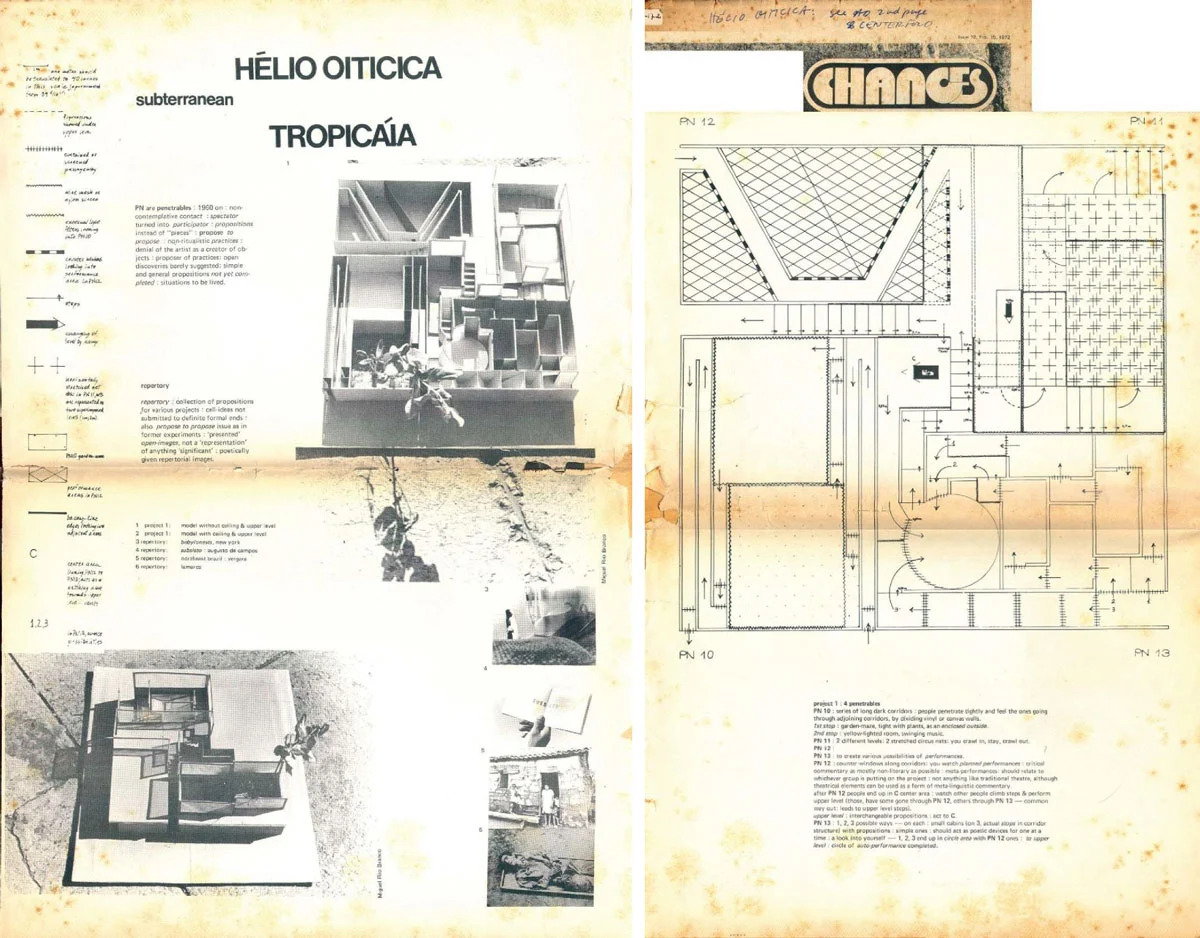 Oiticica first envisioned the work for display at Central Park, but as Iglesias Lukin notes, the Central Park of today is very different than it was in the 1970s. Installed within Socrates Sculpture Park, it will have more of the impact Oiticica imagined, seen and experienced mostly by everyday working class New Yorkers rather than tourists and wealthy Manhattanites. The park is a place where local residents hang out, play basketball, go on runs, and walk their dogs. Oiticica wanted Subterranean Tropicália Projects to foster “creleisure,” a term he coined for creative-leisure, offering a space for both planned and spontaneous performances.