Branding agency has created the brand and campaign for celeb-studded climate initiative Zero Hour! The key aim of the campaign is to ensure that the Climate and Ecological Emergency Bill (CEE Bill) will come to pass, thus helping to ameliorate the climate emergency and resulting catastrophic nature loss.

“When it comes to the environment, the UK’s actions don’t match politicians’ words,” says Among Equals. “While environmental concern is now widespread in the UK, landmark climate campaigns have, so far, resonated most with progressive environmentalists.”

Among Equals worked with the cross-party alliance behind the CEE Bill to create Zero Hour!, aiming to form a campaign designed that’s inclusive across the political spectrum. It’s hoped that the campaign reflects the widespread climate concerns of the public by creating an all-party movement at a time when UK politics is heavily fractured. 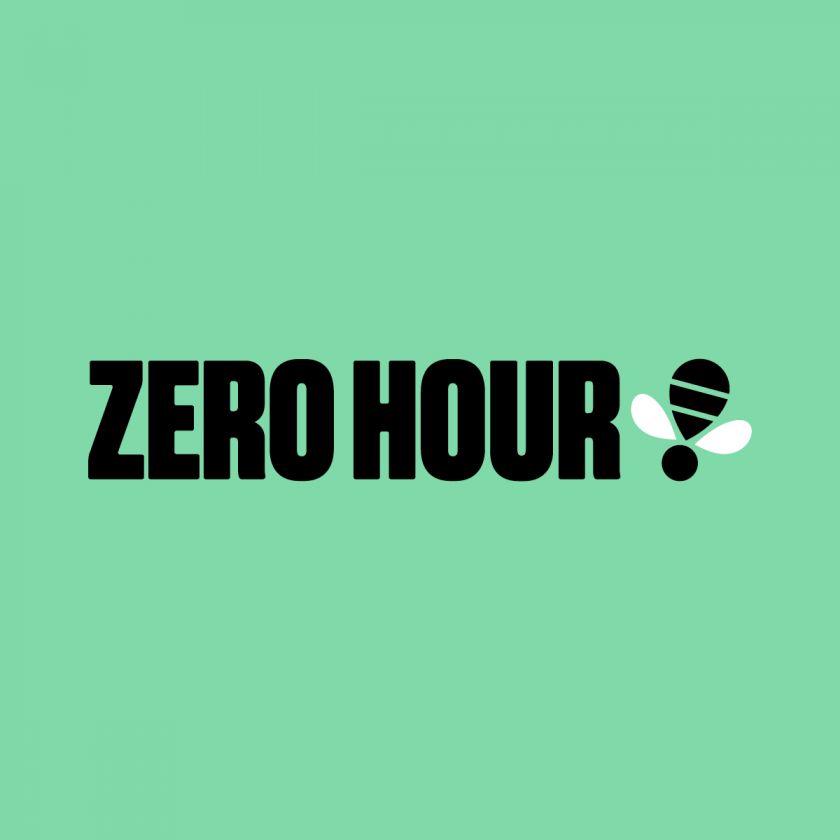 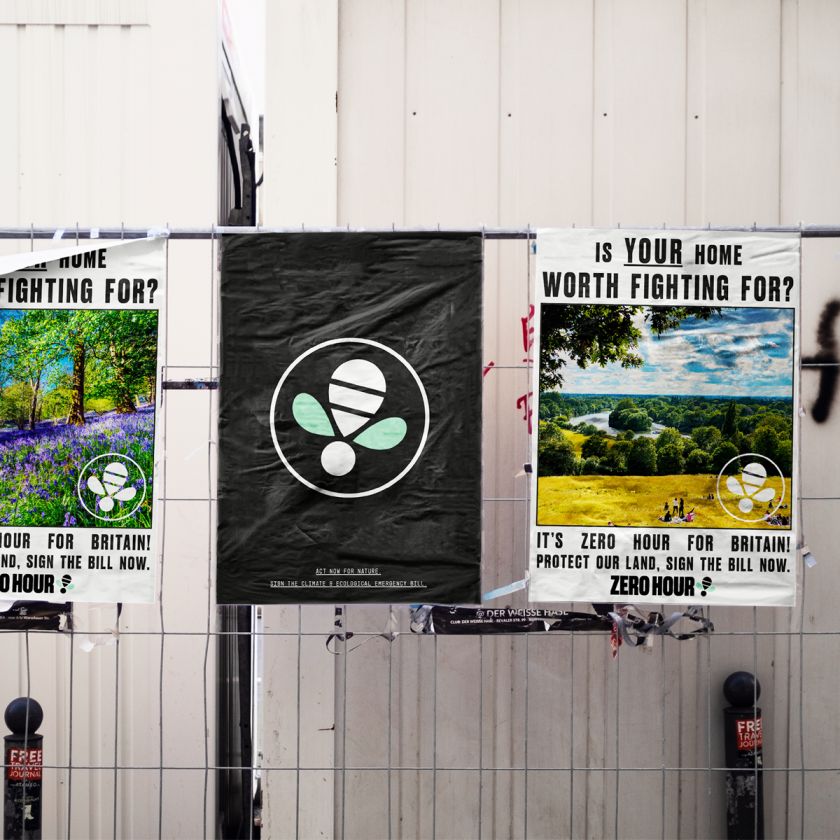 Zero Hour! was formed by a group of people concerned about the state of action on the climate and ecological crisis in the UK, including climate scientists, grassroots activists, lawyers, policymakers and others. In creating the campaign, Among Equals used insight from cognitive linguistics, psychology and semiotics to create a brand that would appeal across the political spectrum.

The WW2 influence is seen in the “Churchillian language,” as well as typography inspired by 1940s propaganda. Among Equals, combined these elements with colours that were tested to ensure they appealed to a broad range of people, as well as photography that makes climate change relevant to the UK, “and a symbol that combines urgency with the thing we’re fighting for nature,” says the agency.

Oliver Burch, founder and strategy director at Among Equals, adds that the identity is “urgent but not alarming.” 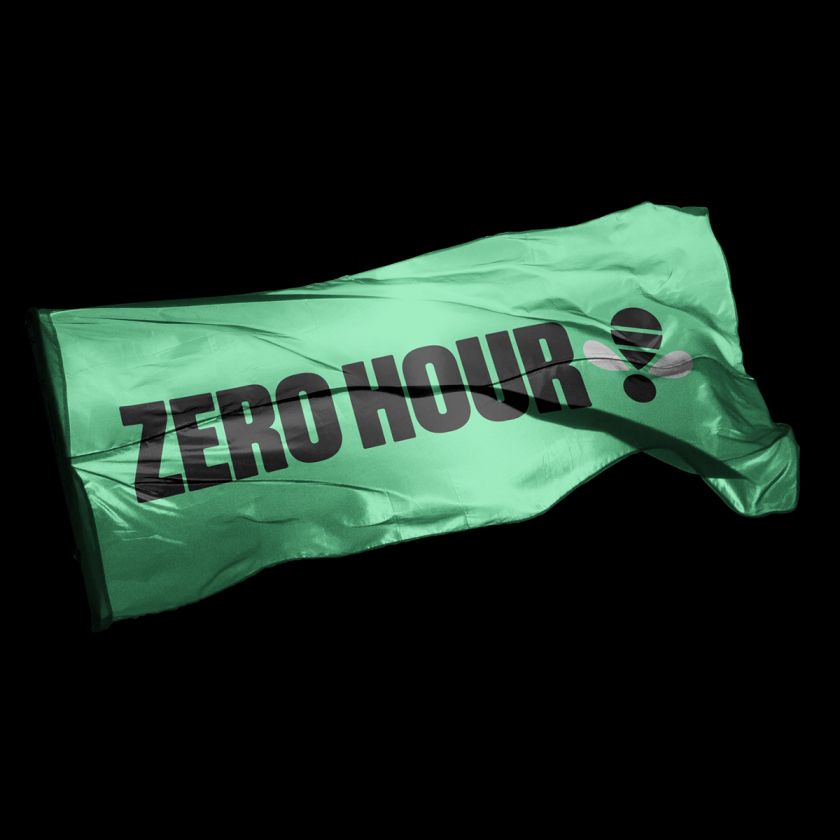 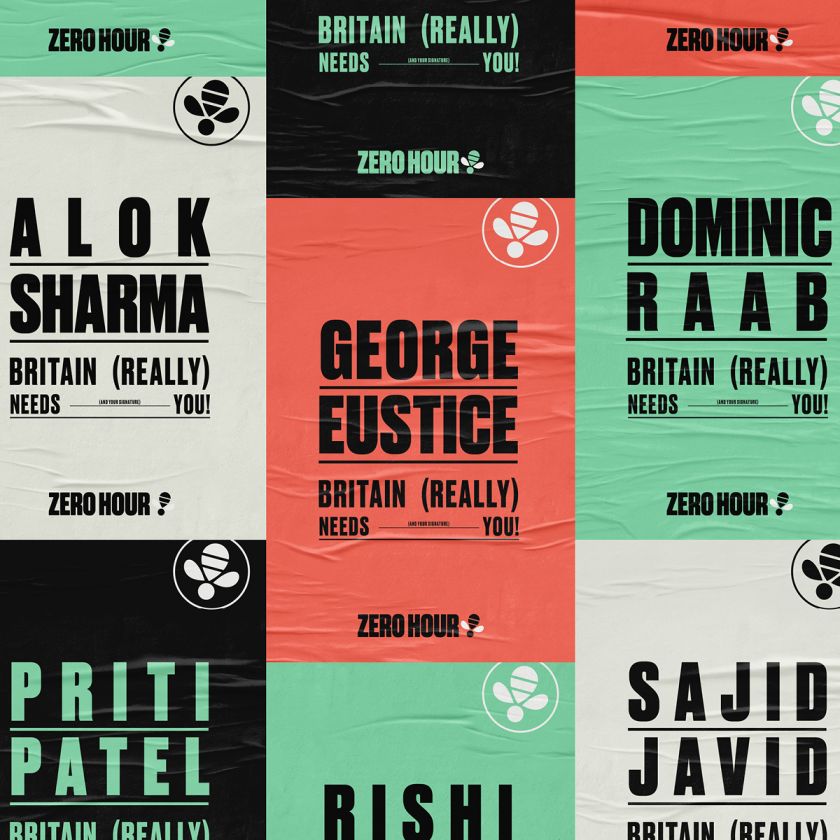 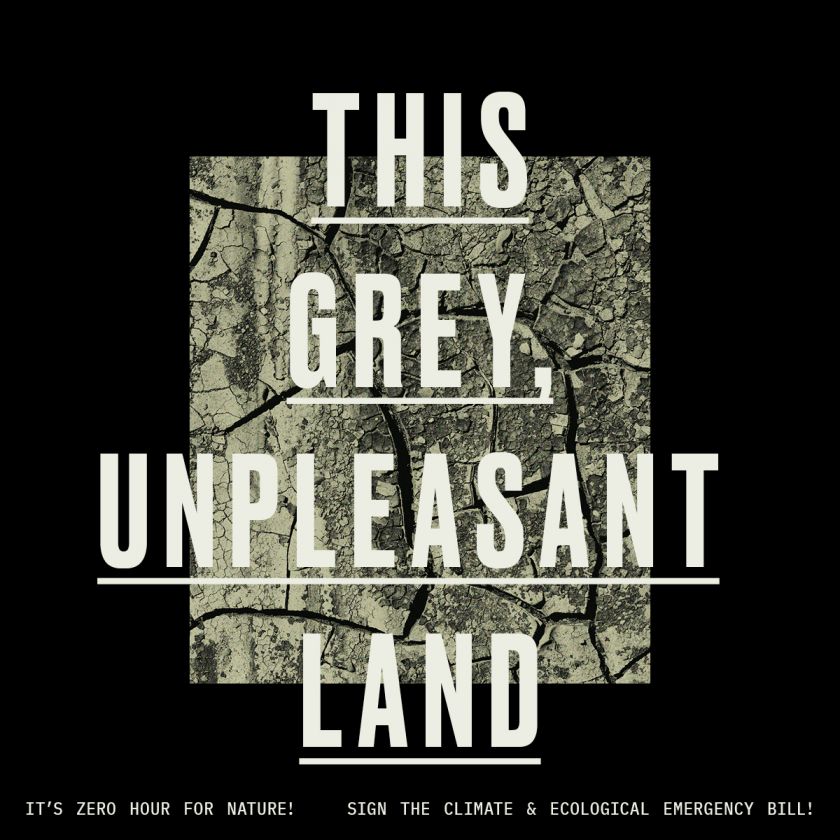 As well as working at an official campaign level, the brand also had to work for on-the-ground campaigners, so Among Equals designed the exclamation mark/bee symbol to be easy to replicate using stencils and paint, as well as highly recognisable.

“All movements need a symbol,” says Nick May, creative director at Among Equals. “The bee is universally loved, very important to our economy and vulnerable to climate change. By combining it with an exclamation mark, we’ve created a symbol that’s simple but powerful and, crucially, easy to replicate. It represents everything this fight is about and the urgency the issue demands.” 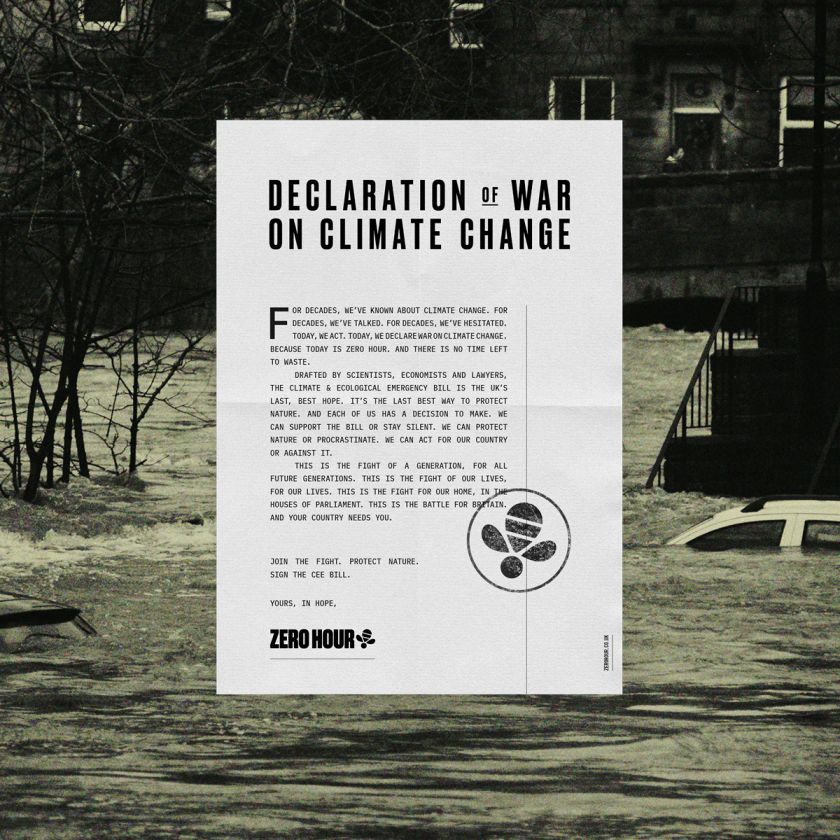