Vintage trends in home decor are nothing new. From the evergreen aesthetic of midcentury modern to Victorian-era twists that pop up in everything from cottagecore to, it’s obvious that trendsetters in the interior design world look backward for inspiration nearly as much as they look ahead. 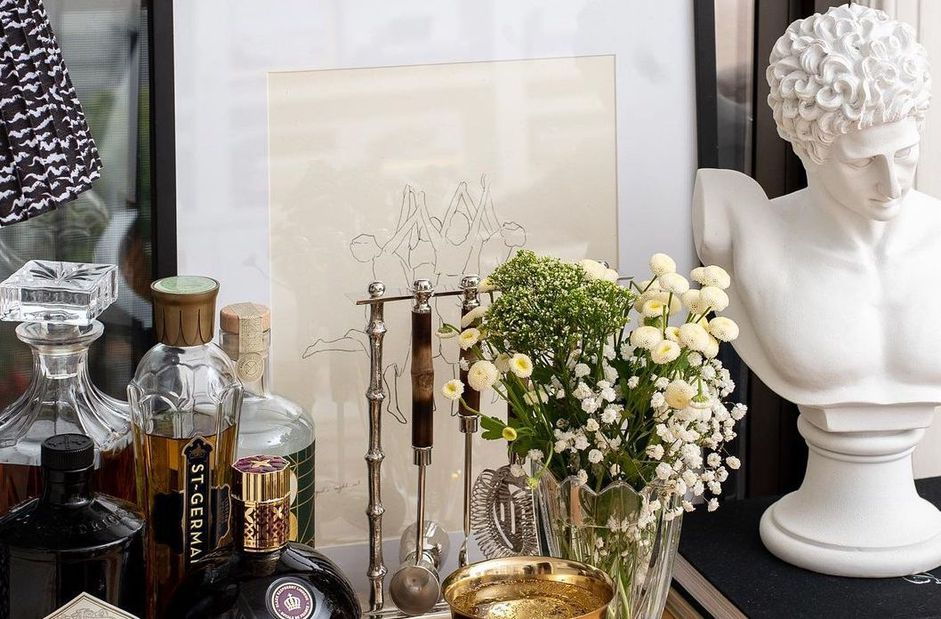 Now, a new trend is emerging that takes vintage to the next level. But instead of turning back the clock a mere 100-plus years, designers are getting in their proverbial time machines a la Bill and Ted to revisit the annals of history — a time where togas were the norm and Aristotle was still on the scene: Ancient Greece.

Whatever the reason for its newfound popularity, there’s no doubt that Ancient Greece-inspired decor is destined to become one of the hottest trends of the year. According to, searches for Hellenistic motifs are on the rise. From Corinthian columns to statue art and everything in between, people have found a renewed interest in getting their Greek on.

Looking to channel your own inner ancient? It’s surprisingly easy to add a splash of B.C. boldness to your space — no columns necessary. Below are some signature pieces that will have any home up to speed with the new trend faster than the time it takes to turn a sundial. 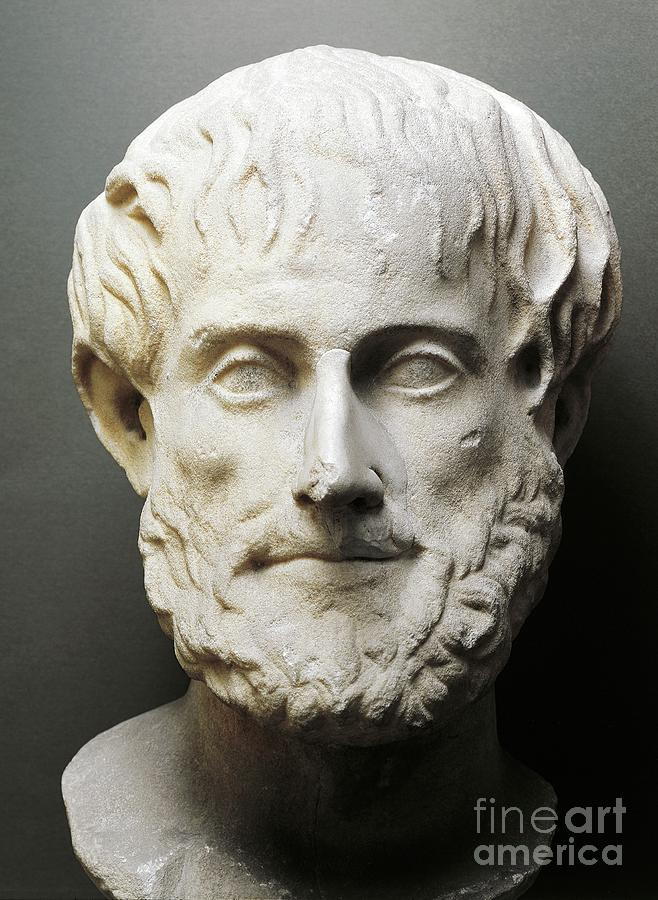 When you think of ancient Greek decor, chances are you think of the ubiquitous bust. A standard ornament in ancient times, this traditional accessory is a great way to create a Hellenistic haven of your own. 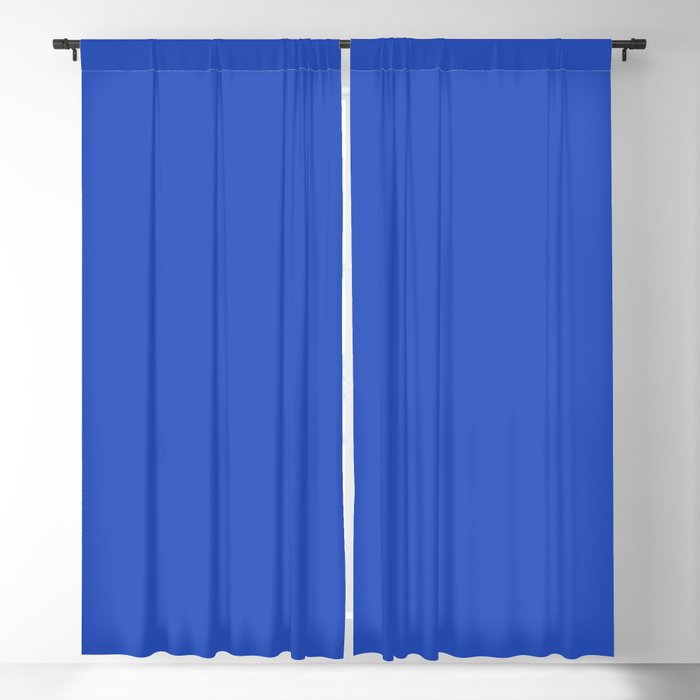 Not committed to going fully Greek? Experiment by adding a splash of color to your space that echoes that bright, sun-washed feeling of the Greek islands. Start with a stark white backdrop for an eternally classic look, then work in some cerulean accents for a look that’s marvelously Mediterranean. 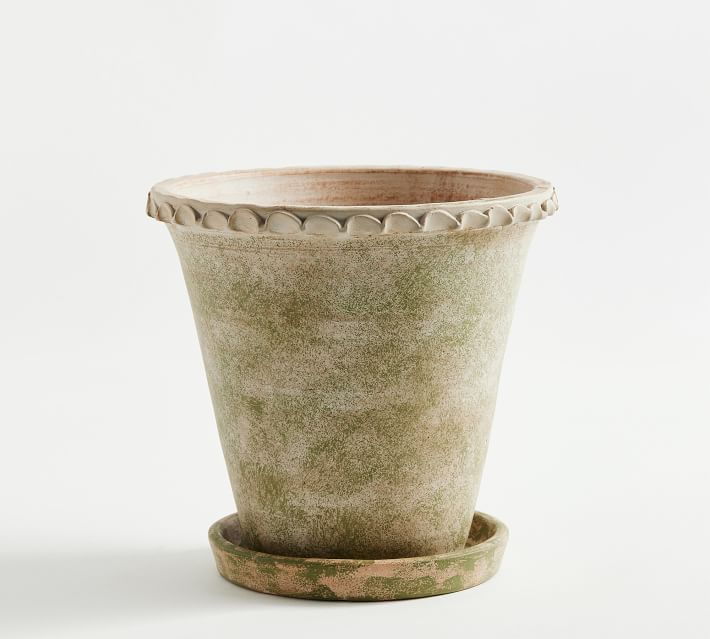 Columns and arches were literal cornerstones of Greek architecture — but they’re not always the best choices for modern homes. Instead, opt for accents that evoke these elements. Think column-esque design motifs and classic accessories like urns. 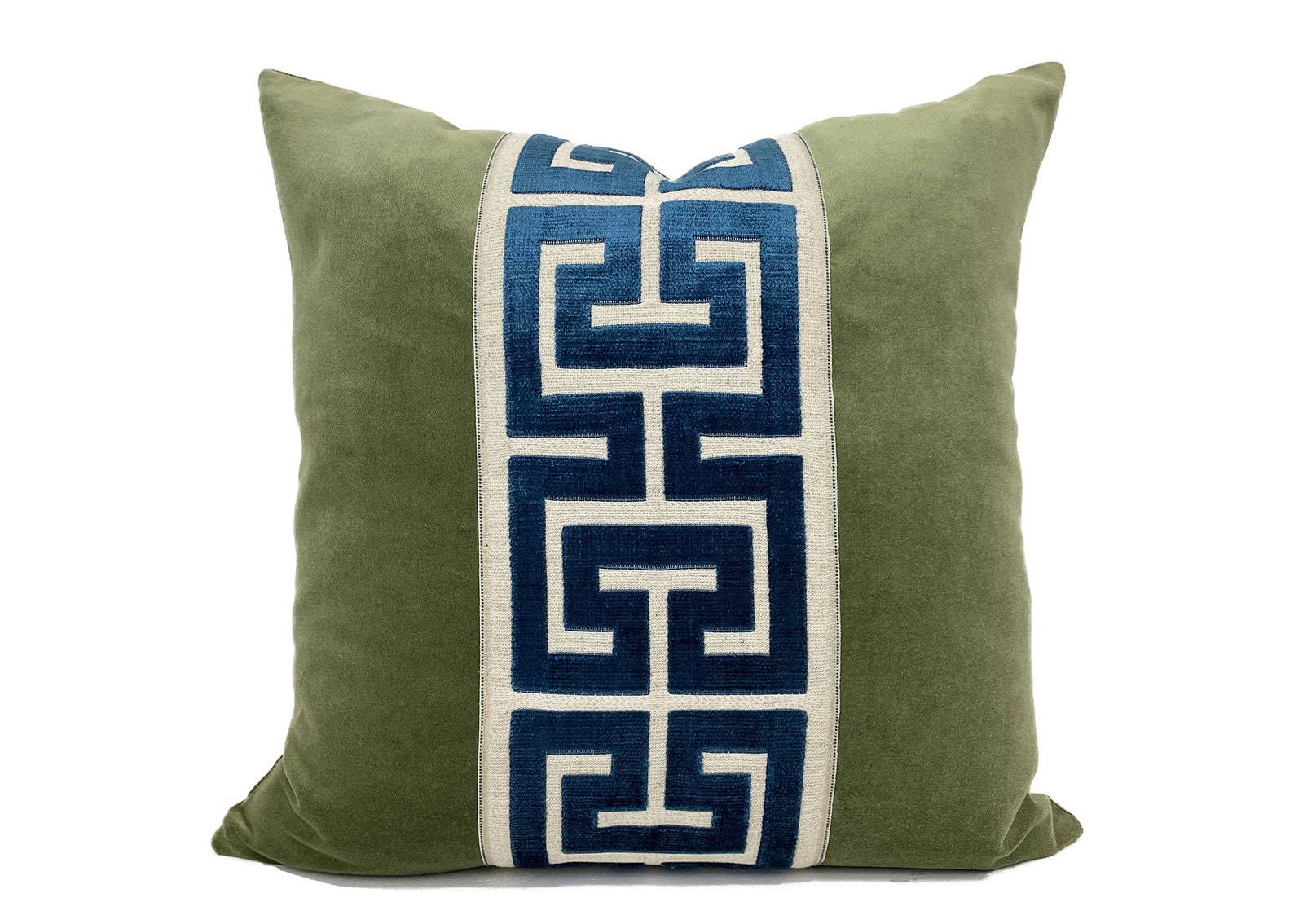 A repeating motif seen throughout ancient Greece, the key pattern was commonly seen on everything from buildings to pottery. Still recognizable today, this gloriously Greek pattern perfectly evokes ancient vibes, even in a modern world. 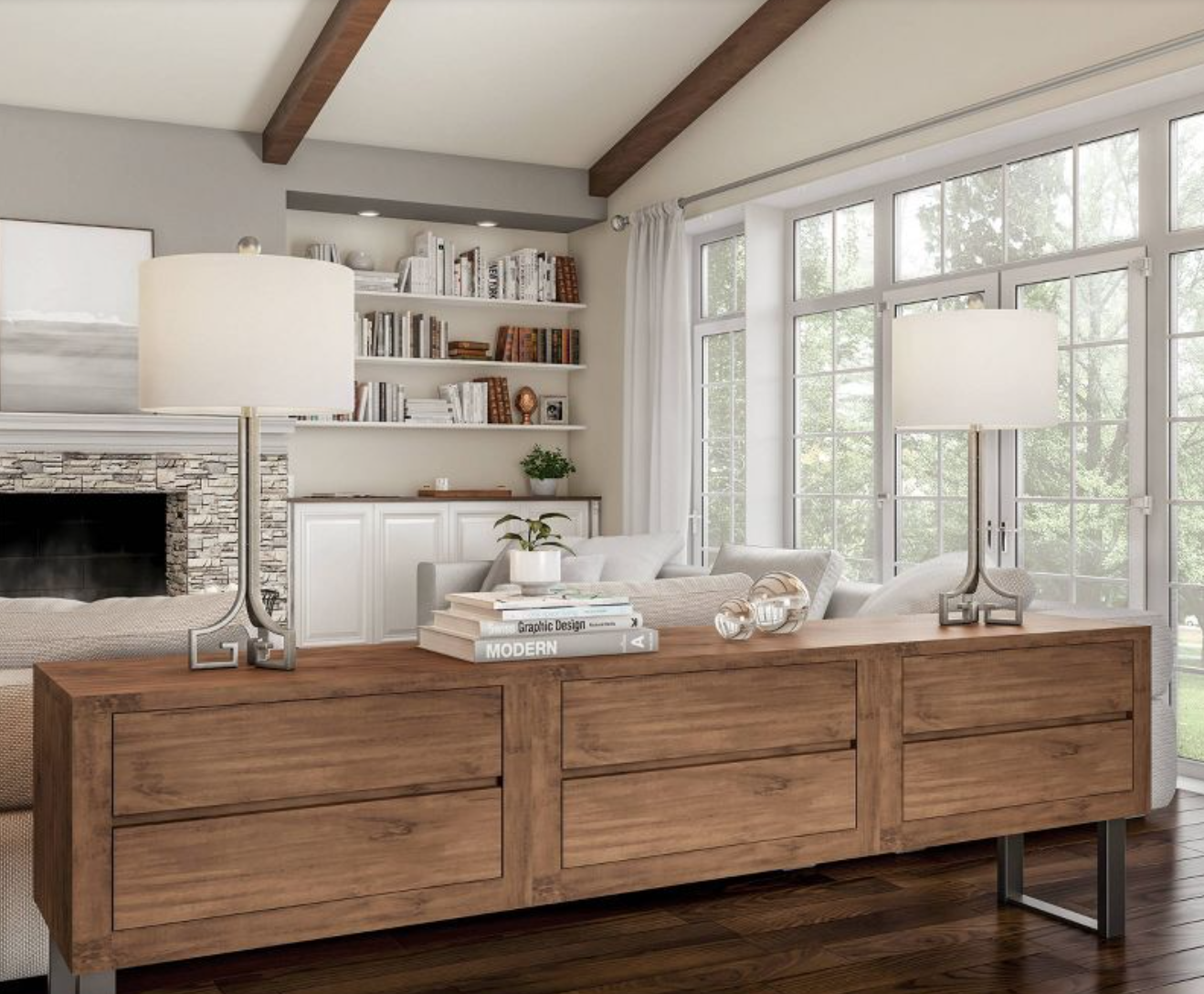 Symmetry ruled the classical era. Today, it’s the perfect way to add a bit of classical flair to your home. Think balance, matching pieces, and an overall feeling of ordered symmetry.

Ancient Greece-inspired home decor is the latest in a series of nostalgia trip design trends. Try out a few of these tips in your home and bust out the Socrates, and you’ll be chilling with the ancients before you know it.