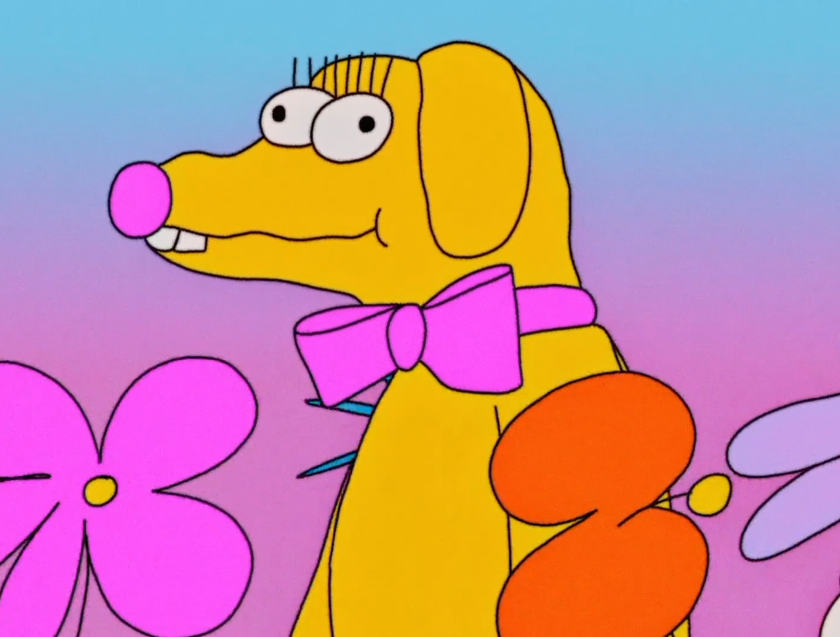 As the old saying goes: ‘Be yourself, everyone else is taken’. It’s a lesson the characters in animated music video would do well to learn, as it follows the life of a cat who has become completely obsessed with a dog and pays the price along the way.

Created for Toronto-based band No Frills’ new single ‘Copy Cat’, the animation is Angela’s first and longest animation commercial project. Having studied illustration at Duncan of Jordanstone in Dundee, the Edinburgh-based artist and animator has recently gone freelance after working as a graphic designer in various agencies.

It’s not like the scale of the work, which runs at three and a half minutes, was daunting to Angela, though. After being approached by the band and hearing the song for the first time, she jumped at the chance. Thanks to its catchy hooks, she could immediately see how her visuals would pair perfectly with No Frills’ fuzzy lo-fi textural sounds.

“The brief was very open,” Angela explains. “We looked at Tom Tom Club’s ‘Genius of Love’ and Todd Terje’s ‘Alfonso Muskedunder’ music videos as inspiration for how we might create a good sense of rhythm, pace and fun in the animation.”

Whereas Angela’s previous animations had been around a minute long at most, ‘Copy Cat’ presented a series of steep learning curves. “I initially planned to make the animation following my usual process of just starting to draw straight away – but I soon realised this could potentially be a terrible idea,” she reveals. “Doing a little bit of planning and storyboarding was a good gift to my future self!”

As for the story of the video, that came almost immediately, thanks to the title and lyrics of the song. According to Angela, one line in particular – “everything I do, I’ll do exactly as you do” – formed the basis of the entire story. 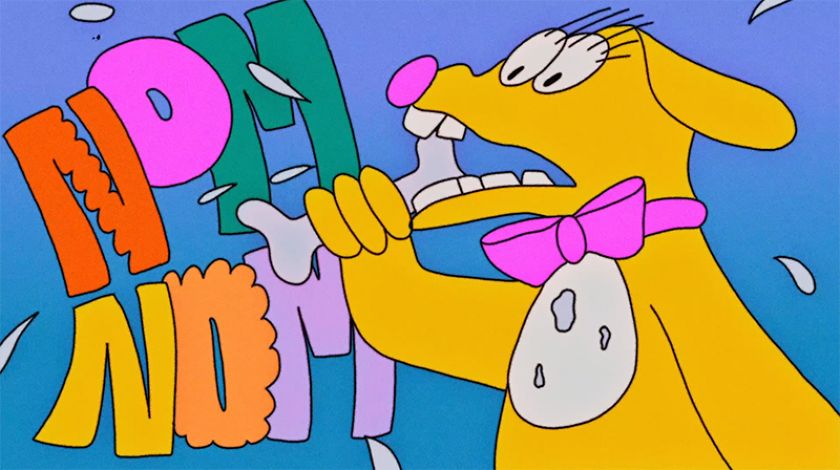 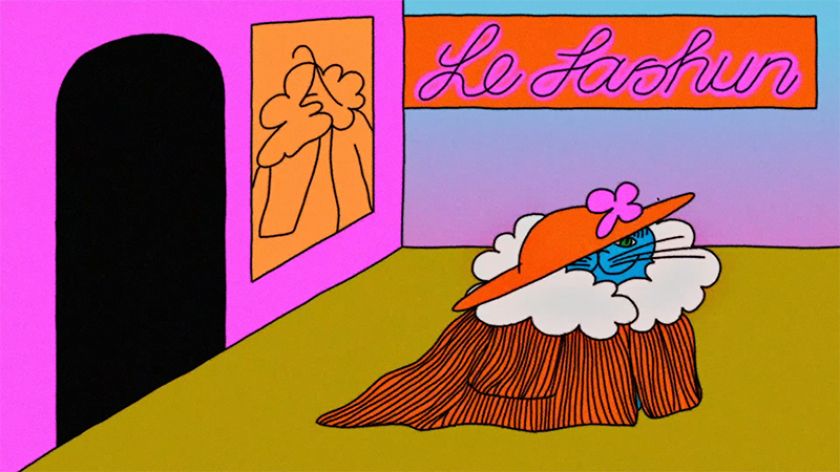 “The video follows the story of a cat who is completely obsessed with a dog and goes to desperate lengths to be just like them,” she says. “As the story progresses, the cat starts to look more and more like the dog, who eventually realises they are being followed and becomes paranoid before slipping into a delirious state.”

The result is a psychedelic trip that’s somewhere between the ’70s animated series Roobarb and Custard and the ’70s animated film Fritz the Cat, even though the two could not be further apart in terms of subject matter. Angela’s enjoyment can be seen in every frame, though, partly because she loves drawing cat-like characters with a lot of personality. 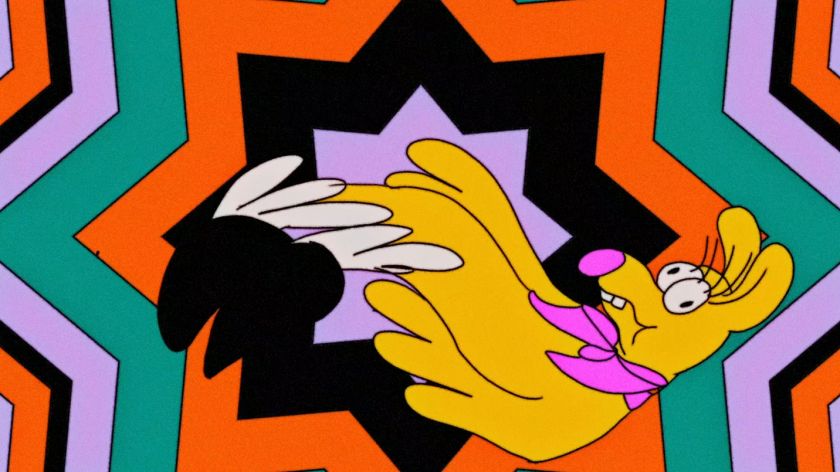 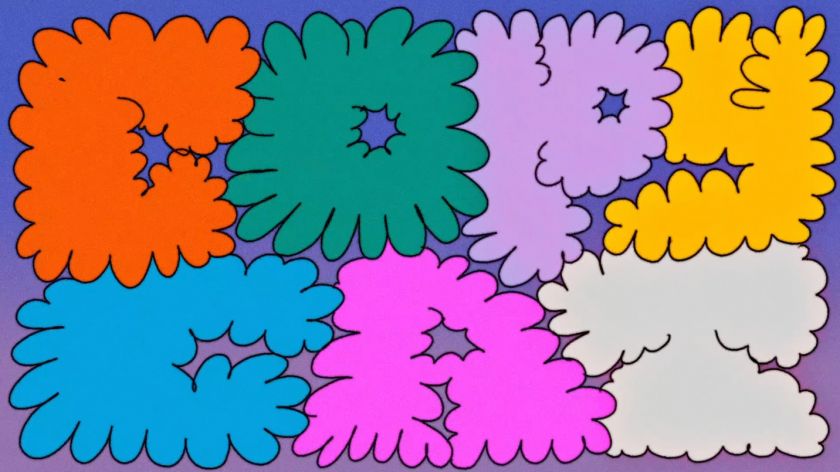 “I wanted the cat from ‘Copy Cat’ to look subtly menacing and unnerving,” she reveals, “so throughout the animation, I drew them with this subtle smirk, creating this feeling like the cat knows something you don’t!”

Of all the elements involved with this animation, the colouring was Angela’s favourite. “I love to figure out colour combinations and different palettes to get the mood just right,” she concludes. “This stage was most enjoyable because you see all your hard work come to life with colour!”