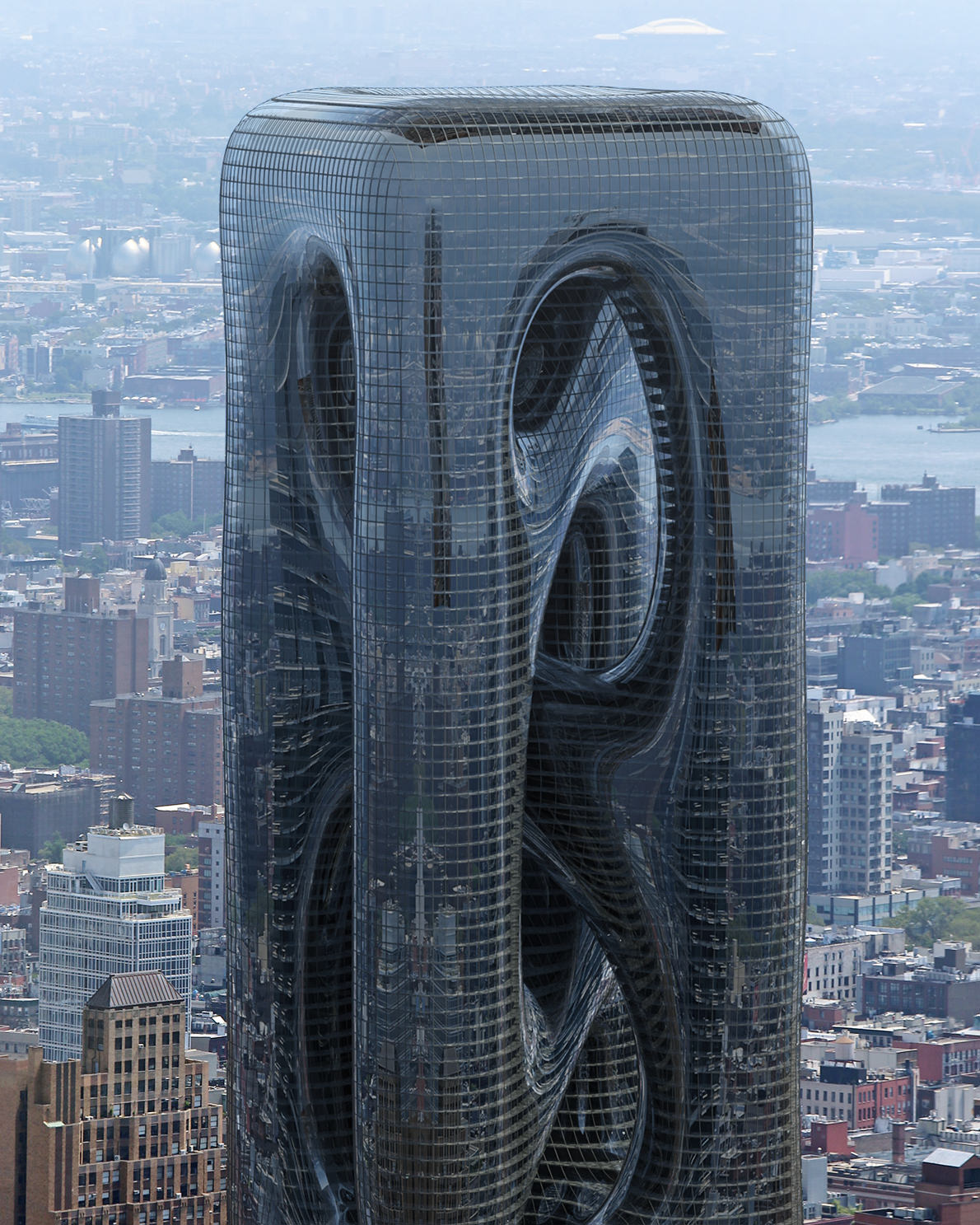 Turkish architecture firm has recently released images of Sarcostyle Tower— a 210-meter (689-foot) conceptual skyscraper that hopes to be an interesting addition to the New York City skyline. The futuristic renderings of this playful tower take great inspiration from biology. The project itself gets its name from the term sarcomeres, which is a complicated unit of striated muscle tissue. The organically connected bridges across the tower’s central void are designed to mimic the rod-shaped muscle fibers frozen in time. The architect behind Sarcostyle Tower further highlights this design move by creating a central void supported by a structural tube on each corner. As a result, the focus is pulled to the dynamic forms in the center of the building.

While Sarcostyle Tower is certainly an unusual project, biological inspiration is a relatively common practice in architecture. Biomimicry is the creation of architecture, products, materials, and conceptual ideas that are inspired by biology. Airplanes are one very common example of humans using real biological processes for man-made creations, taking inspiration from flying animals like birds. In architecture, designers use biomimicry to solve environmental problems—like in the conceptual tower project —or simply to find creative inspiration.

Sarcostyle Tower is one example of biomimicry used for creative inspiration. It certainly inspired us to think about the future of New York City’s iconic skyline. If you would like to see more examples of unusual or futuristic architecture designs like this one, you can find more work by Hayri Atak Architectural Design Studio on their .

Turkish architect Hayri Atak has designed Sarcostyle Tower for the NYC skyline—a 210-meter-high skyscraper whose design is inspired by muscle fibers under tension. 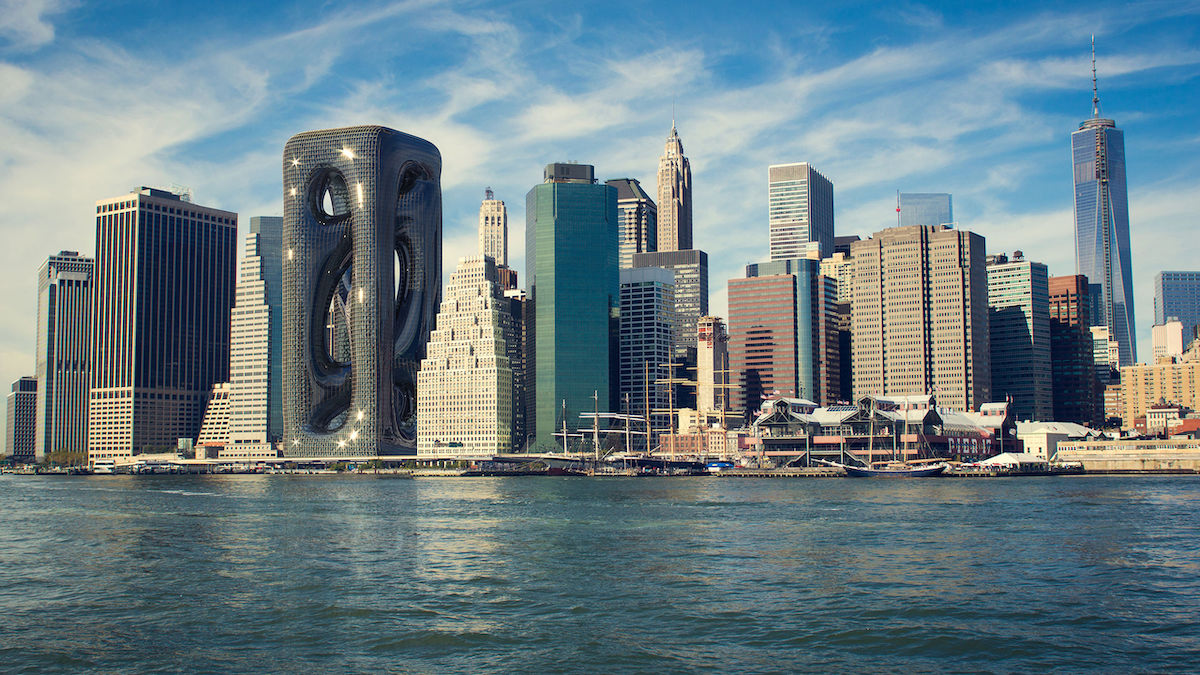 Sarcostyle Tower is a great example of architectural biomimicry in which designers use biological processes or ideas to drive their structure’s appearance or performance. 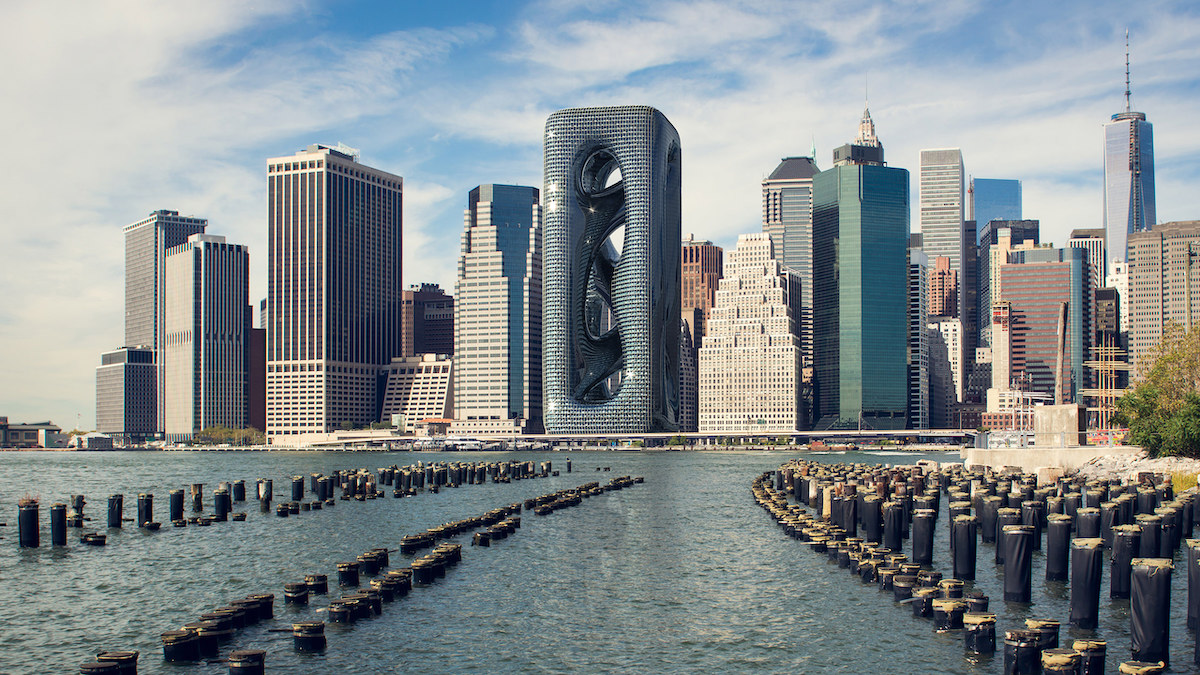 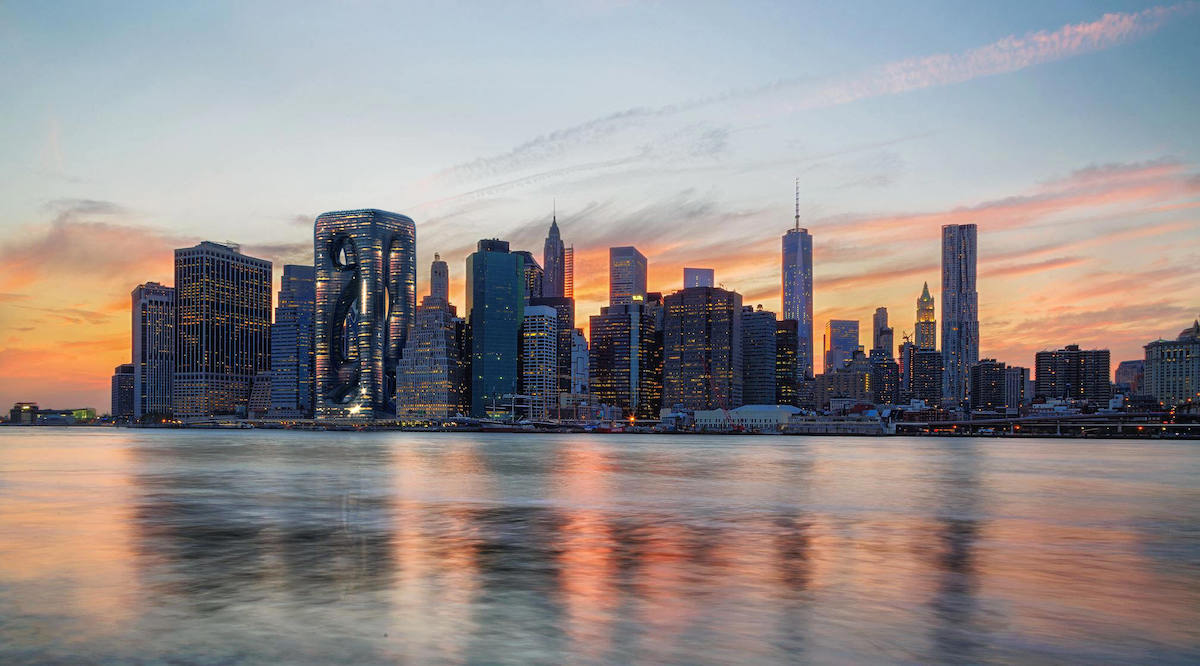 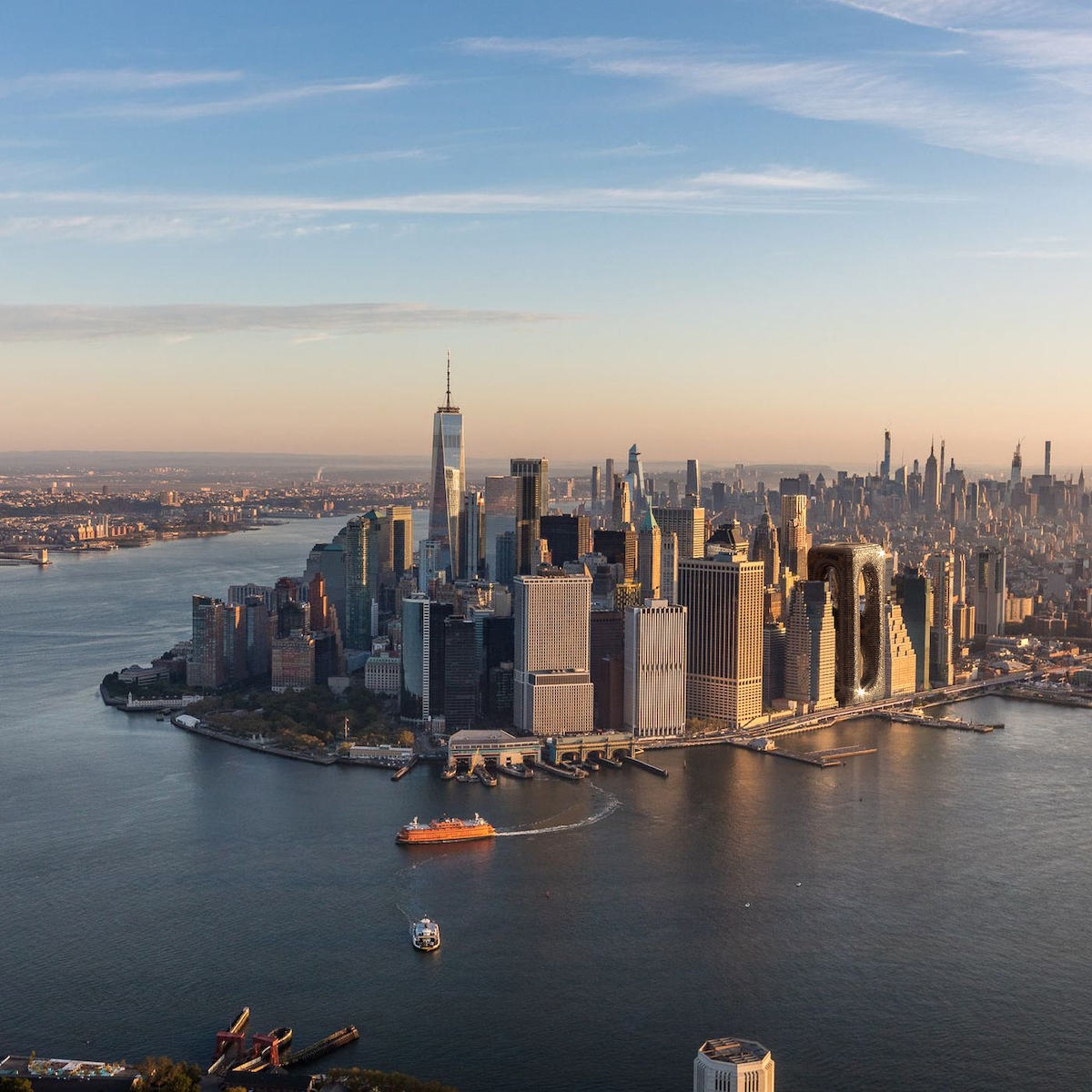