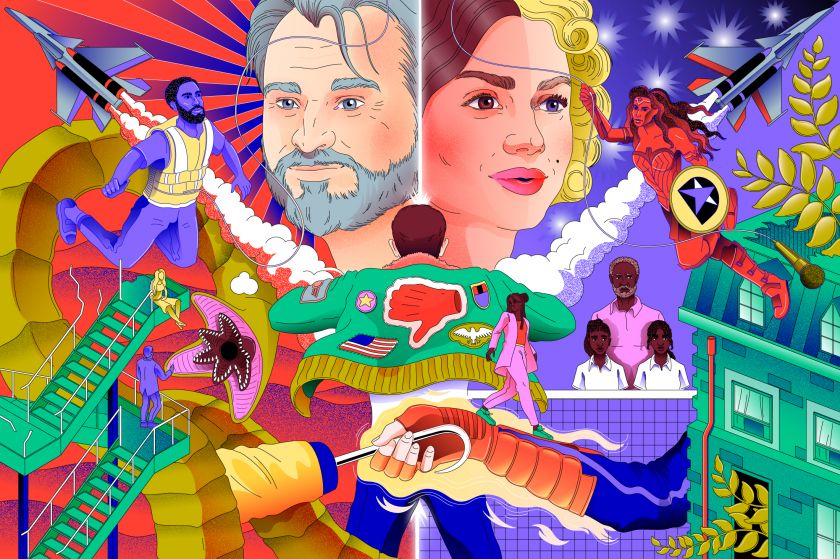 A glorious mix of surrealism and vector art, says she’s inspired by something Tom Waits once said about “beautiful melodies telling me terrible things”. The Filipino/Italian illustrator says she approaches her work in the same way.

Based in Berlin and working for clients such as New York Magazine and The Guardian, most of is editorial and tackles “rather weighty” topics like social injustice or climate change in a lighthearted, optimistic and often humorous style.

One recent “dream” project was for TIME magazine, where she had to rethink ’90s postfeminism. “I had such a blast working on this and listened to a ’90s playlist in the background to inspire,” she tells Creative Boom. “My first idea tends to be my best, so it’s really hard for me to come up with multiple sketches I’m equally happy with, but this time everything was suspiciously easy. Even the great writer Judy Berman mentioned how it’s one of her favourite illustrations that ever ran with her stories, which made my entire week. Maybe I should listen to more Mariah Carey while drawing.” 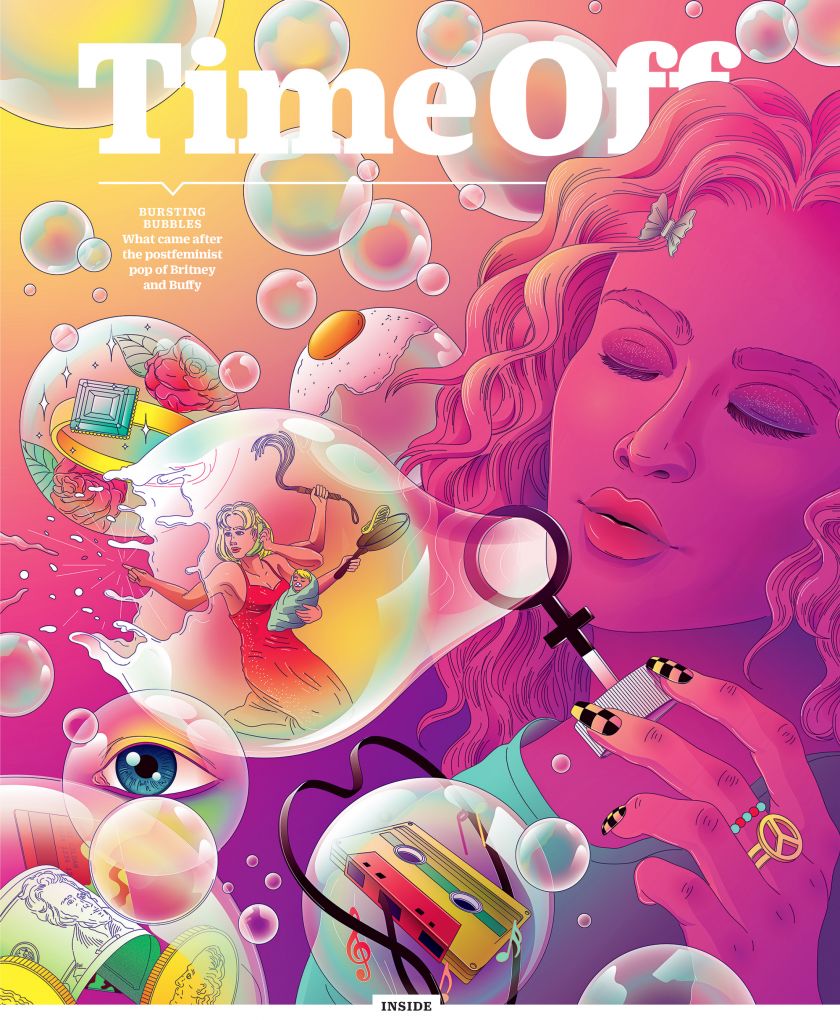 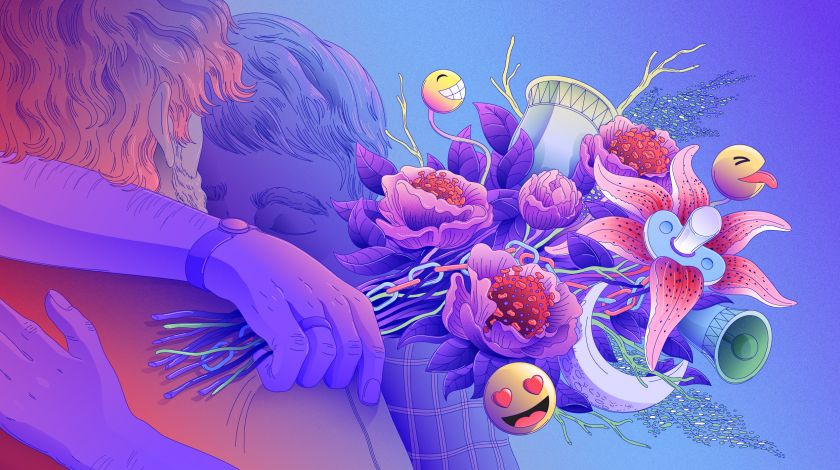 Before becoming a freelance illustrator in 2020, Ari says she was “happily working in advertising and web development”. It’s this background that partly explains Ari’s acute attention to detail in every illustration she creates.

What else has been inspiring her recently? The audiobook, Do Nothing, by Celeste Headlee. “I’m a huge podcast fan as well, but in case you’re looking for something less conversational and more structured, audiobooks are the way to go. This particular book centres humans’ relationship with productivity and provides a well-researched historical and neurological context,” she says. “Don’t worry, it’s more entertaining and less academic than it sounds, even I managed to follow it.

“It made me realise that it’s rarely my circumstances that cause stress but my habits. Reevaluating how much teeth grinding and eye-rolling actually needs to be, is something I’d love to explore more.” 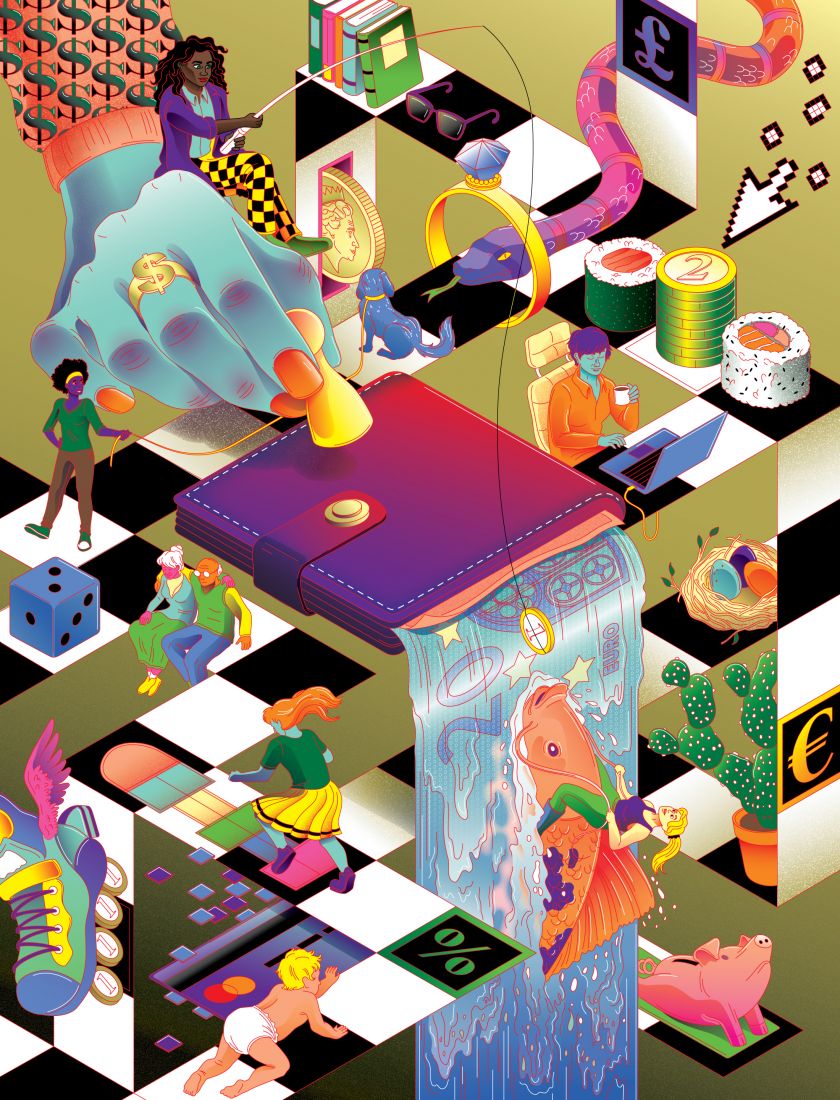