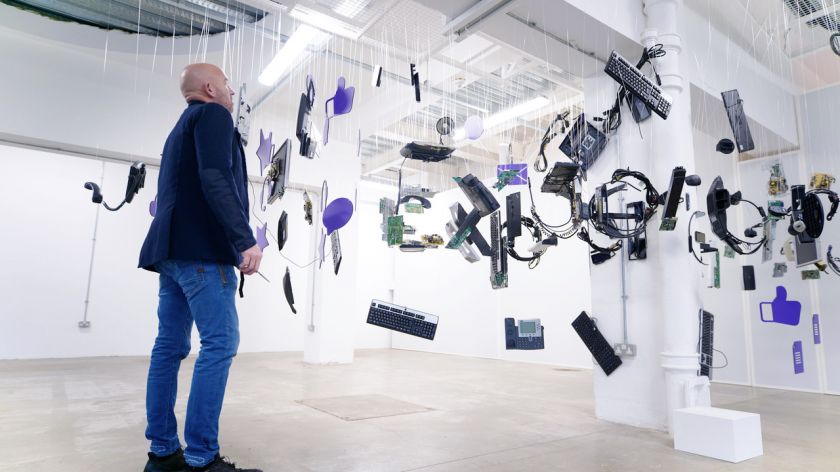 Taking headsets, lanyards, keyboards, routers and chairs, perceptual artist has crafted a 3D hanging installation in Shoreditch, London, that – much like all of his work – has to be seen from all angles to understand the complete picture.

Called Connected Experiences, it’s a new piece made in collaboration with creative, data and tech agency, Wunderman Thompson, as part of a campaign for BT. He was commissioned to illustrate the idea that today, “informed and tech-savvy customers know what they want” and that’s “easy interactions in an instant”.

As you step back and observe Murphy’s sculpture from the side, all of the various objects can be seen; but from the front, they all come together to create a heart and at the back, the word ‘Experience’. As Paul Snoxell from Wunderman Thompson puts it, “Seeing the artistry and the precision that goes into Michael’s work is awe-inspiring. His creation is incredibly complex, yet the end result is so simple and effective. That’s exactly the message we wanted to convey.”

Murphy gained notoriety when he created the first fine art portraits for Barack Obama in 2007 and has featured in TIME Magazine and New York Magazine. This latest artwork for BT forms part of a wider campaign that includes a ‘making of’ film, released on digital channels this week. It follows a recent campaign with illustrations by Noma Bar. 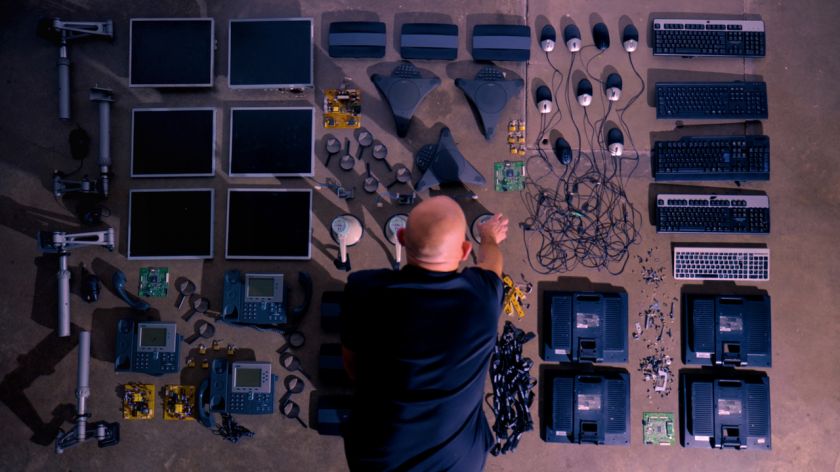 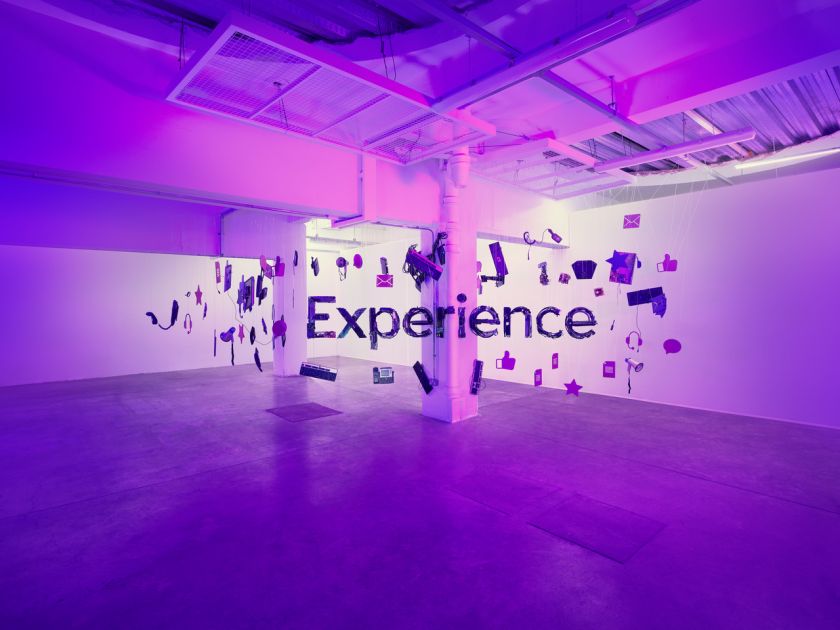 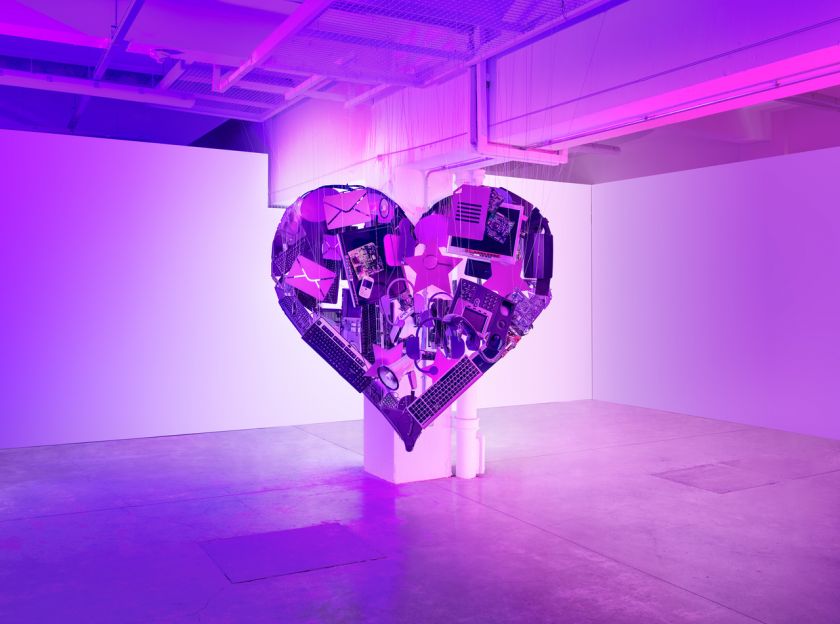