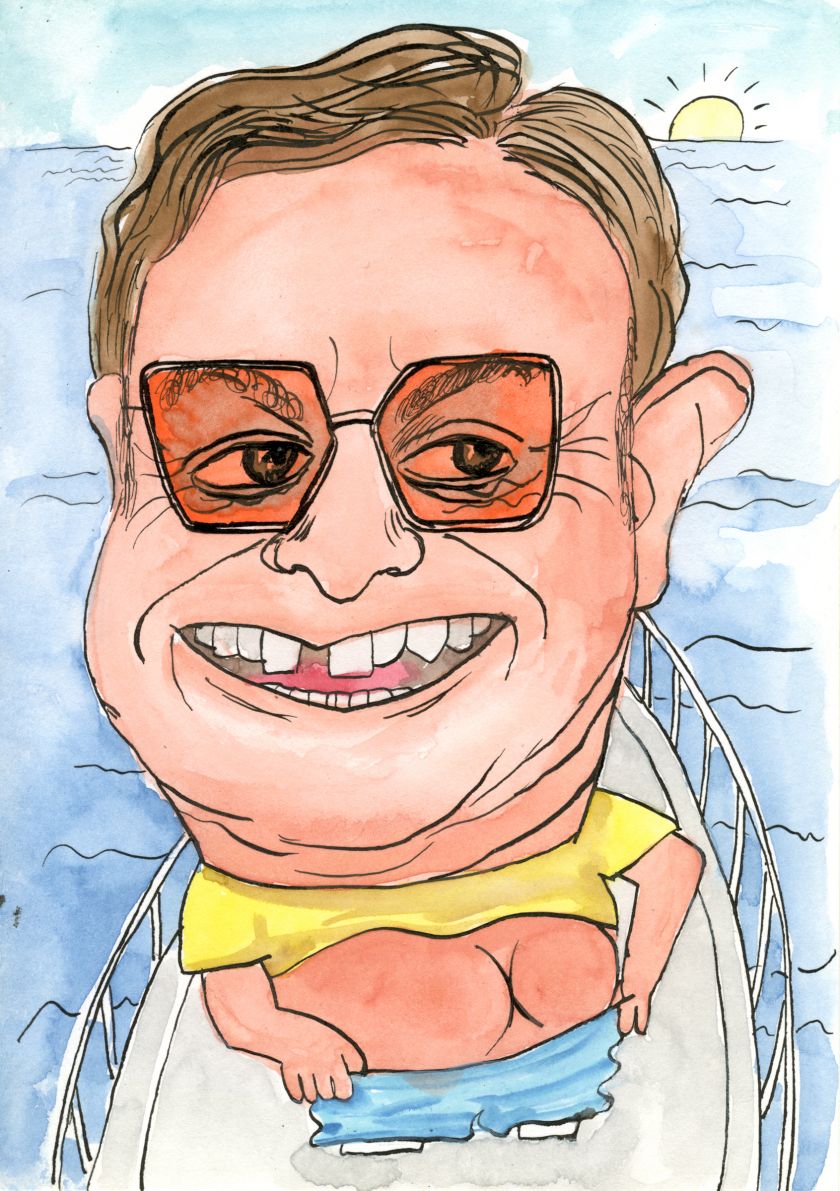 Former Spitting Image prop maker brings his biting satirical observations up to date with his illustrations for BEEF!, a new card game that asks players to create sets of antagonistic celebrities, communities and even countries.

Designed for two or more players, BEEF! taps into the perpetual state of anger and tantrums that people seem to find themselves in these days. (Surely the internet is to blame?) Published by Rough Trade, the aim of the game is to pair up as many bitter adversaries as possible, with the likes of Colleen Rooney, Kanye West, and the Gallagher brothers all making an appearance in the hate-filled deck.

When it comes to the game’s distinctive art style, which features characters with disproportionately giant heads, Wilfrid tells Creative Boom: “I absolutely love the original 1851 Happy Families playing cards and had them in mind when doing the drawings for Beef! They have a rough grotesque spookiness about them.” 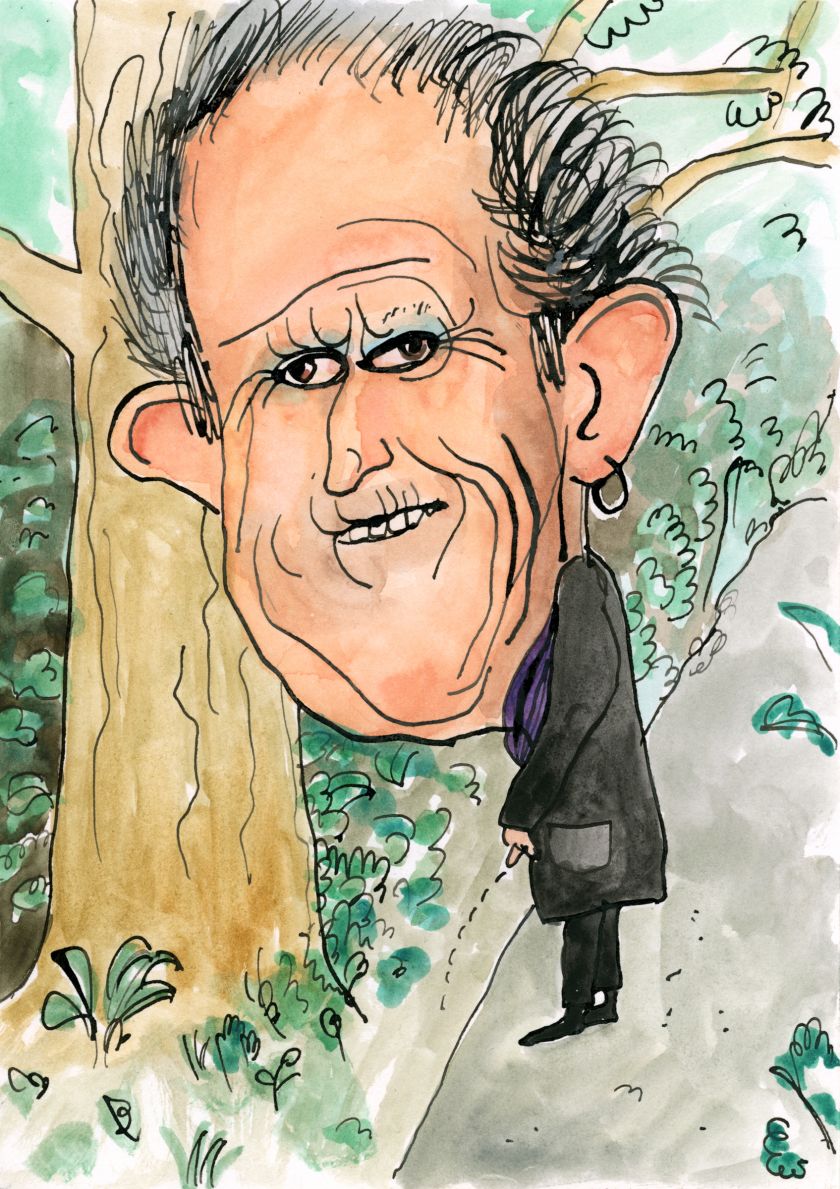 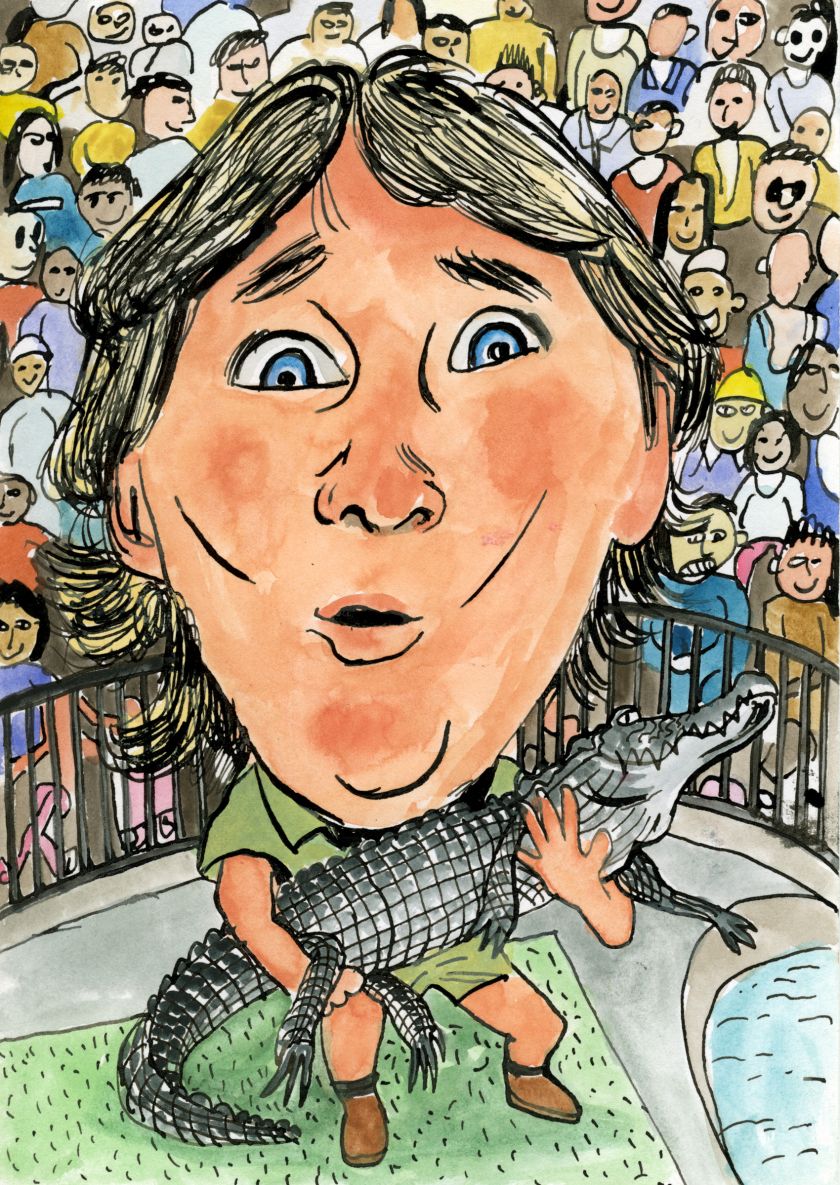 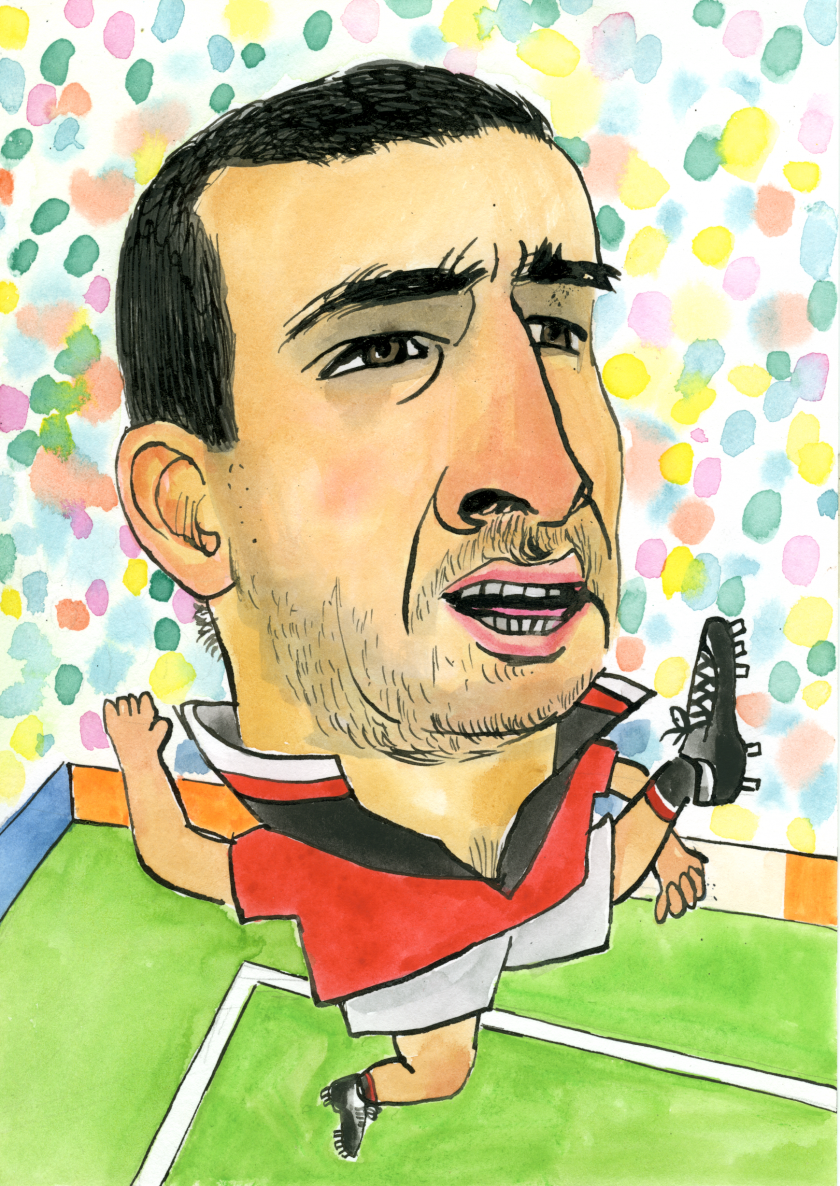 These 1851 drawings, possibly done by John Tenniel of Alice in Wonderland fame, are part of England’s rich history of satirical art. Other classic English satirical artists include caricaturist James Gillray and renowned painter William Hogarth. “Of course, loads of countries have their traditions of cocking a snook to power, notably the French, but the English seem to have had a particular knack with it,” adds Wilfrid. “I mixed all this up and added some seaside postcard humour and came up with Beef!”

After settling on couples with funny or ridiculous hostilities – such as Gemma Collins and the hole she fell into during Radio 1’s Teen Choice Awards – Wilfrid set about capturing their likeness in an original and stylised way. No easy feat when you’re dealing with famous people who need to be instantly recognisable.

“Apparently, there’s a special part of our brains reserved for facial recognition,” Wilfrid explains. “We carry a library of all the faces we immediately recognise. And obviously, this library can’t contain every detail of every face; it must consist of a simplified version.” 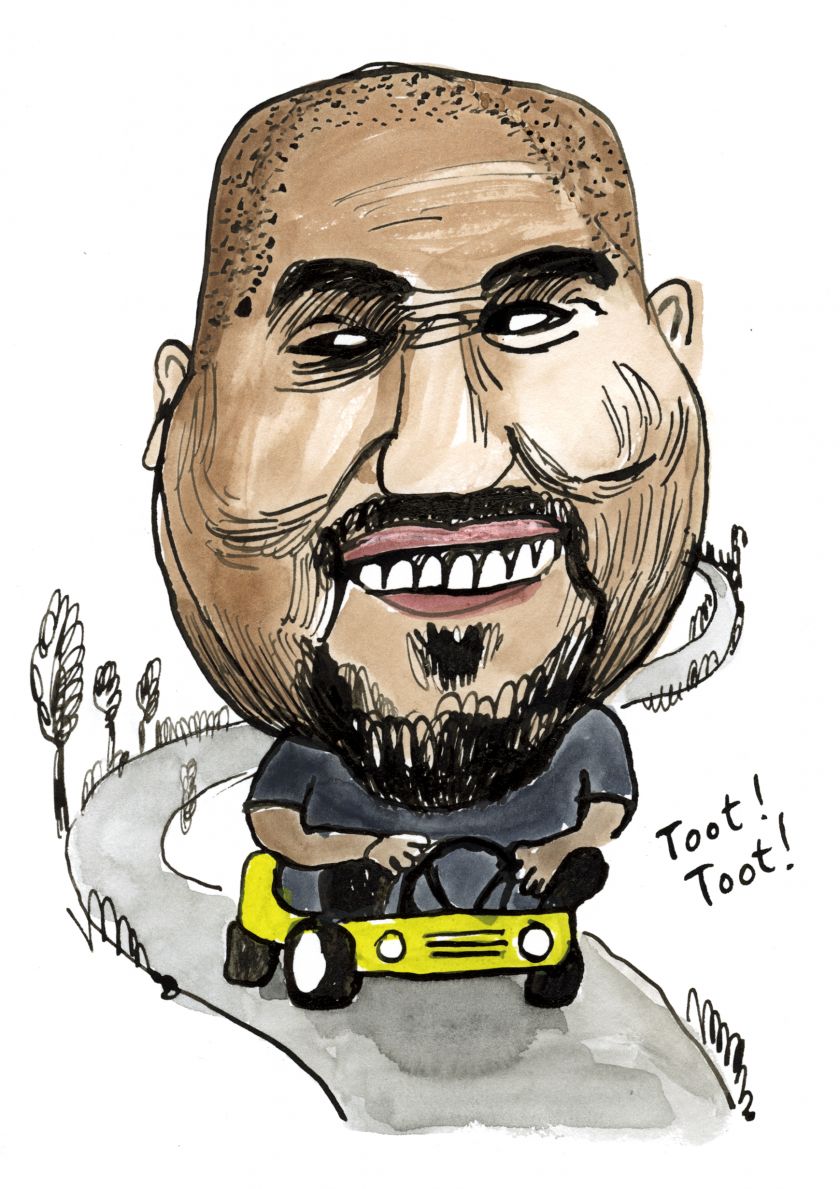 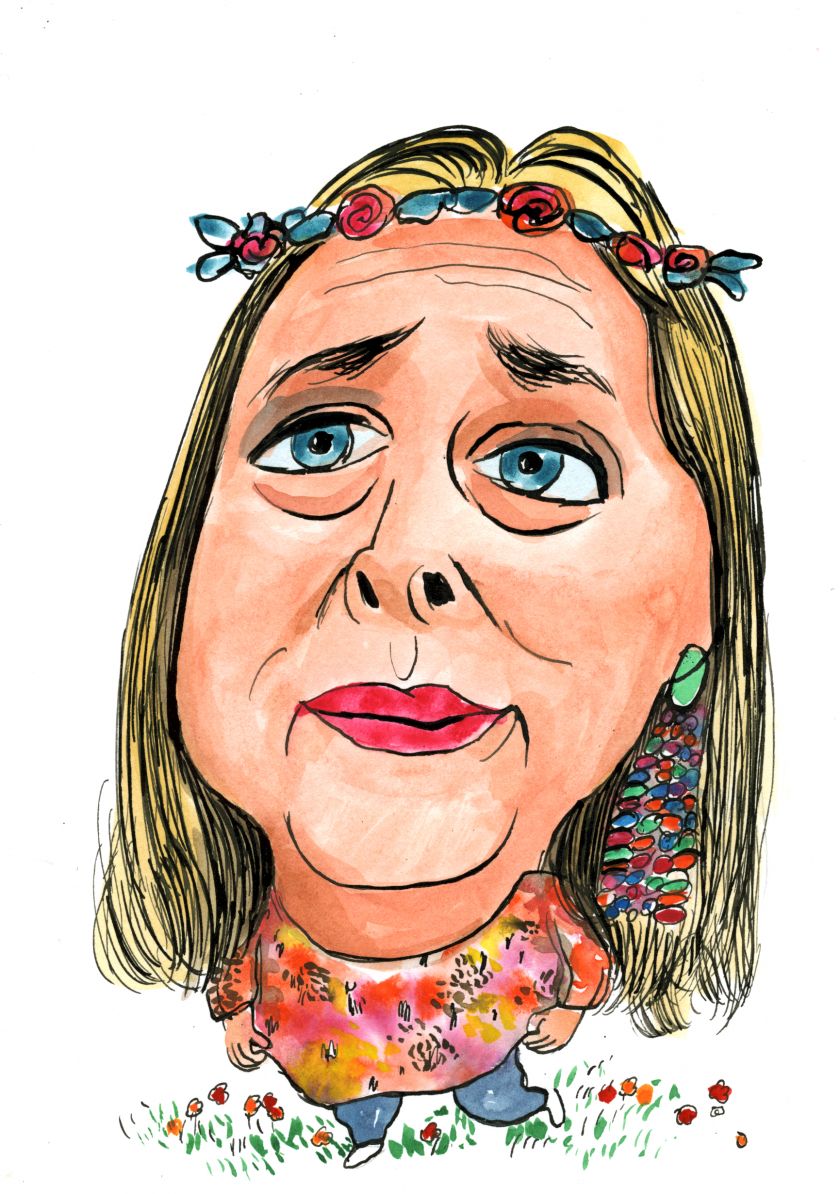 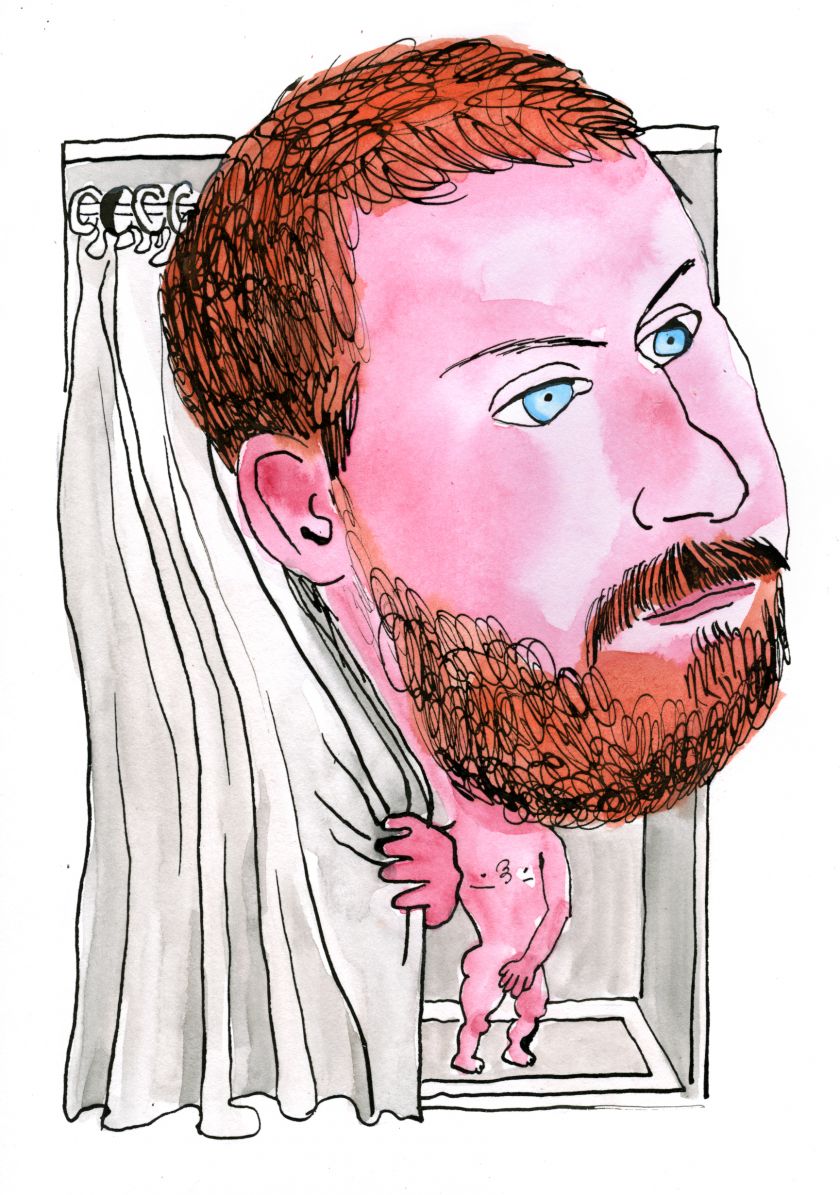 He adds: “The exaggerated and stylised nature of a caricature presumably fires off an enjoyable match with the library in your head. Someone like [German physician Magnus] Hirschfeld did amazingly simplified drawings of famous characters that are instantly recognisable. The combination of recognisability and the way a character is drawn is fascinating to me.”

Illustrating the game was a change of pace for Wilfrid, who tends to exclusively draw people from life with the occasional bit of sculpture thrown in. “It’s a mysterious and elusive process, capturing someone’s vibes via the contours of their face,” he says. “The Beef! drawings are cruder, but it’s a cohesive project with the idea that literally fits into a box. I also wanted to do something topical and fanciful in the big head, little body tradition of Happy Families where it all started.”

BEEF! is available to pre-order now from .