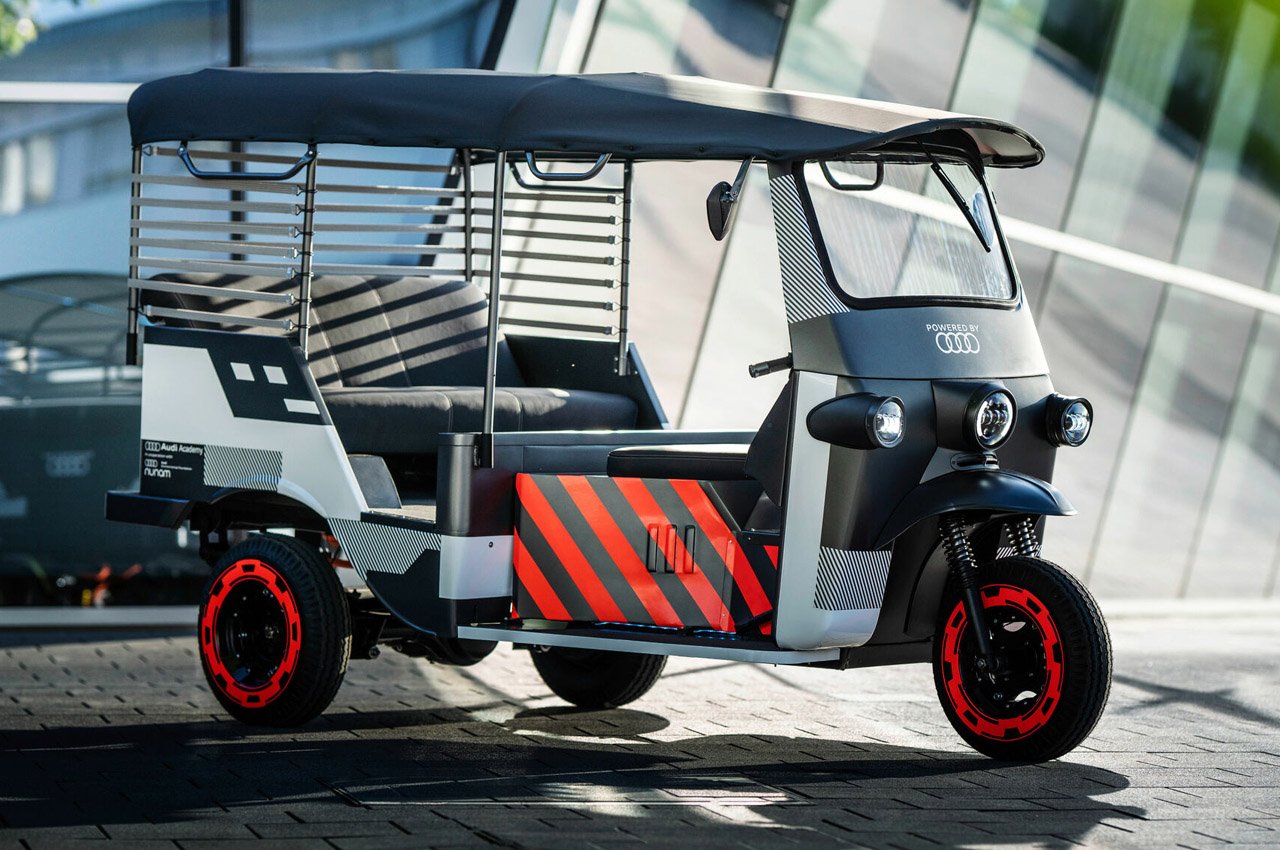 has partnered with German-Indian startup Nunam to bring electric rickshaws to the Indian roads courtesy of the automotive giant’s sourced second-life batteries. These batteries will be sourced from the Audi e-tron test vehicles, and will be the perfect example for other EV makers to take a leaf from their book. The Audi Environmental Foundation, Audi AG and Nunam plan to bring three electric rickshaws to the Indian market which is going to boost the employment for women too.

If everything goes to plan the pilot project is going to hit the Indian markets by the early half of 2023. As per Nunam C0-Founder Prodip Chatterjee, typical car batteries have enough power even after their lifecycle, and are fully capable of propelling lower range and power requirement vehicles. He added by saying, “in our second-life project, we reuse batteries from electric cars in ; you might call it electric mobility lite.” The focus goal of this project is to create a way for the old batteries to function as second-life power storage systems – thereby making use of resources effectively. 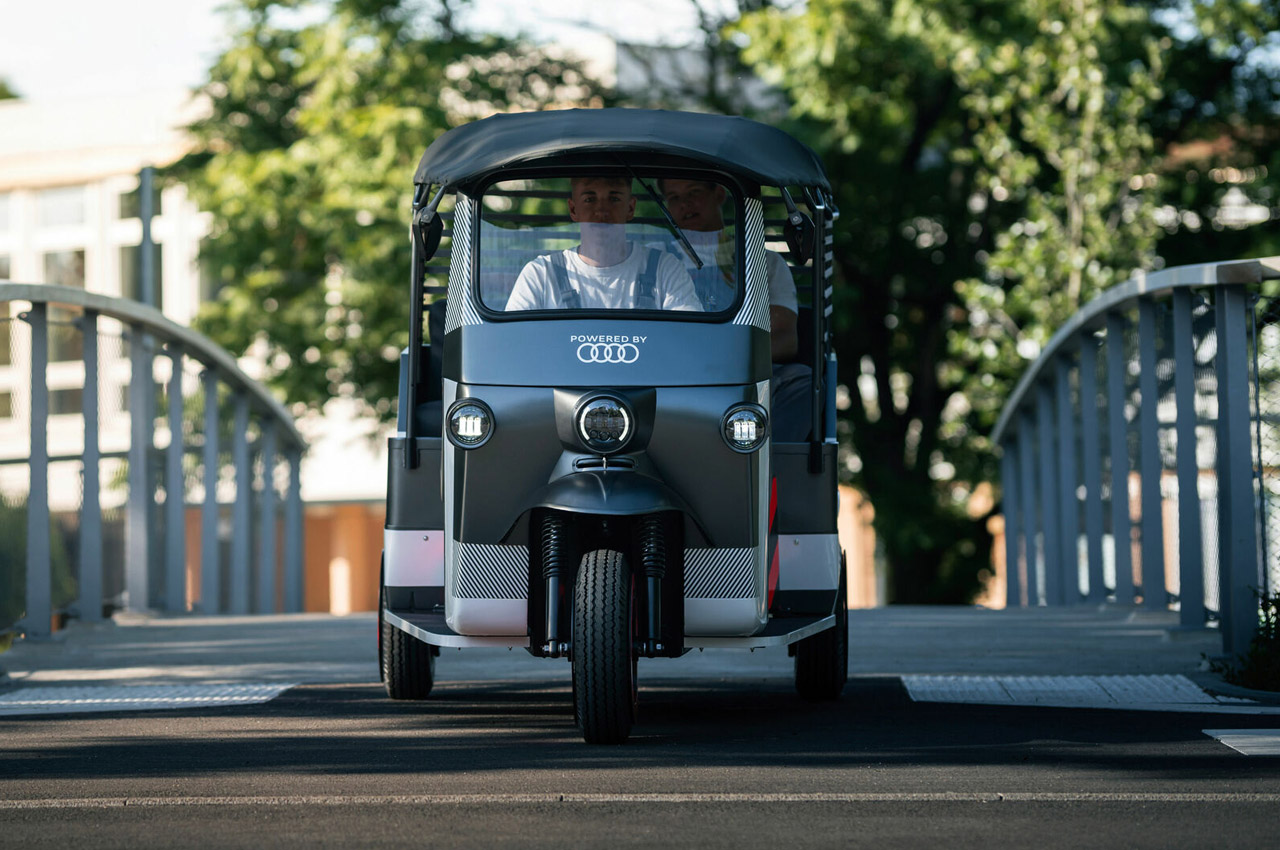 According to Prodip, the rickshaws are a good point to start as they have an ideal eco-efficiency and are way superior to currently used e-rickshaws in the country. These batteries mostly have lead-acid batteries which don’t have a very good life span. Another silver lining of Audi’s venture is the way these vehicles will be charged. Compared to the public grid which is mostly powered by coal-fired energy, the Nunam’s e-rickshaws employ solar energy for the same task. 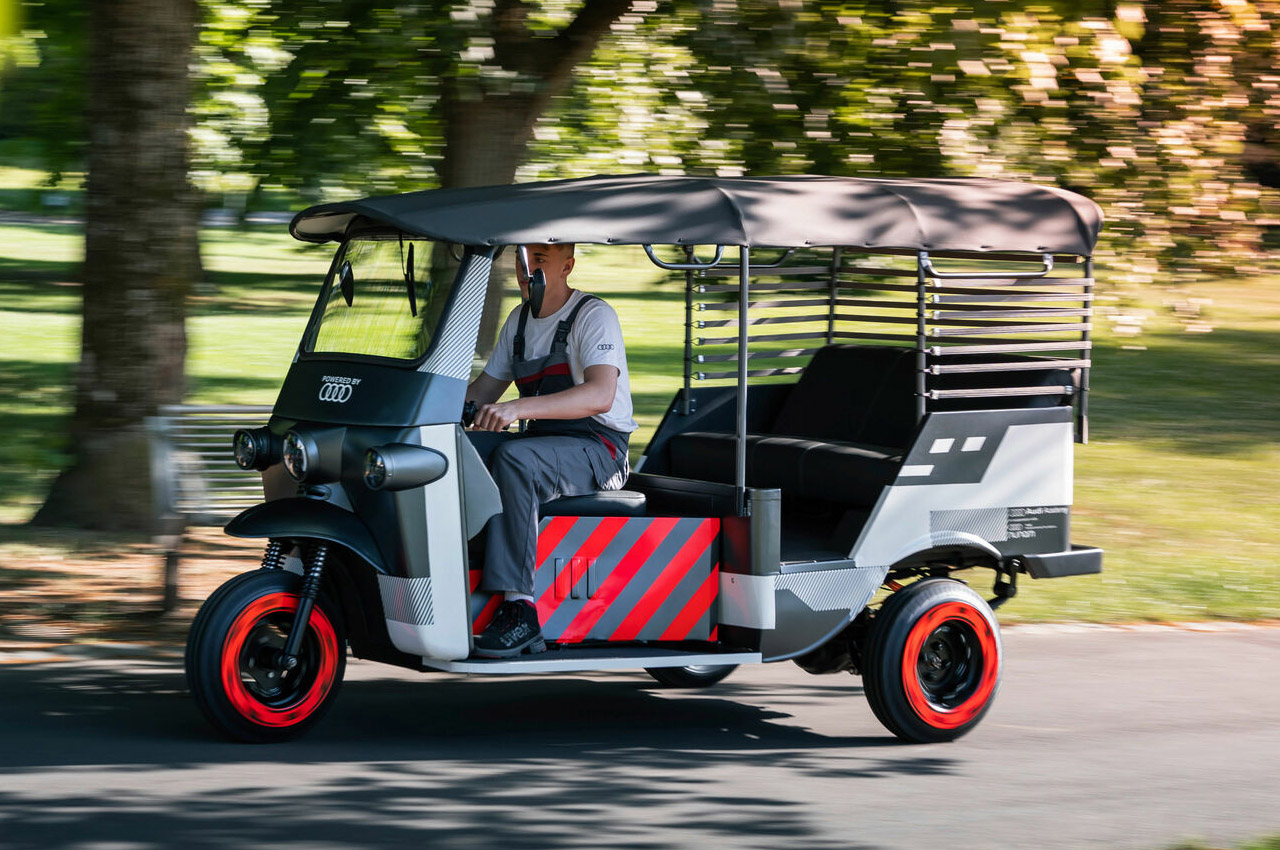 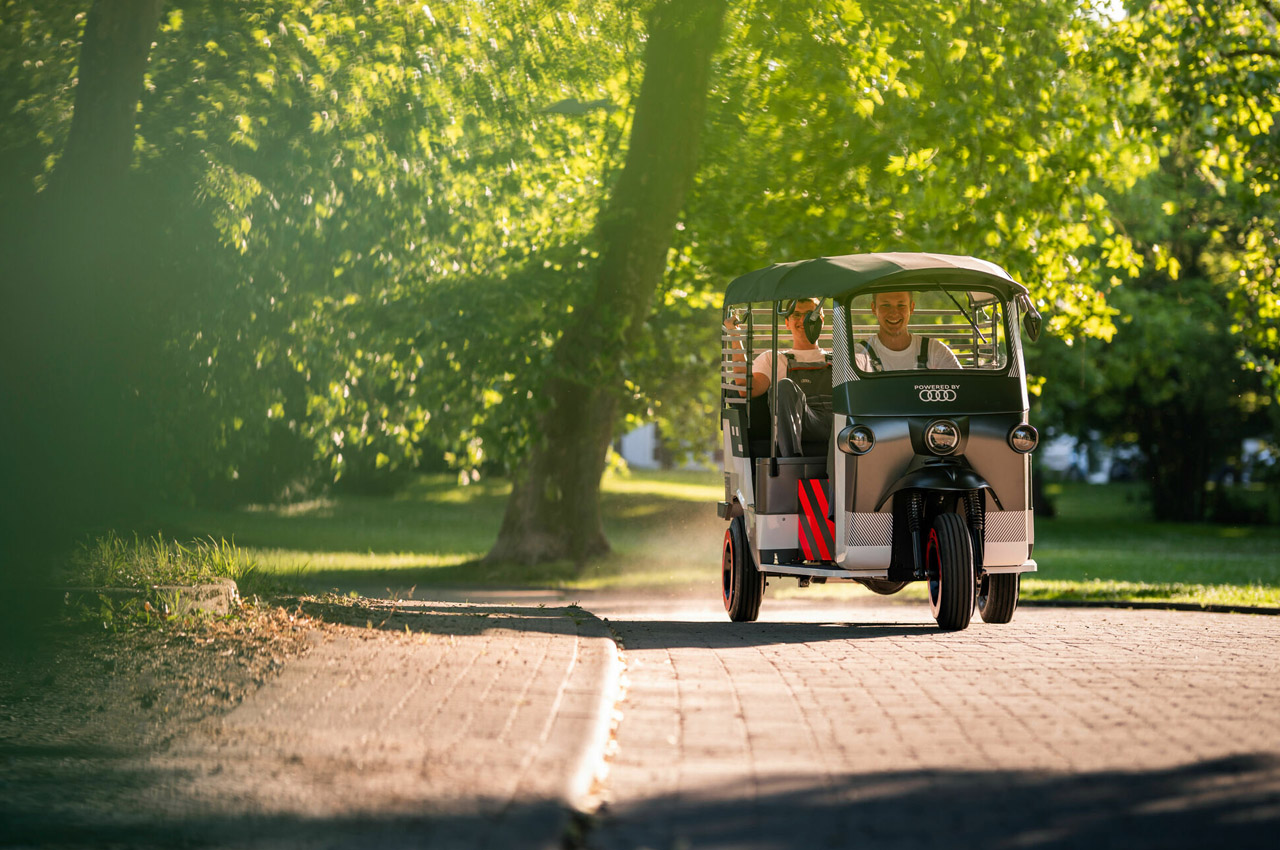 The main purpose for the vehicles is going to be intra-city and rural transportation for moderate-weight tasks like ferrying people from one location to the other. For now, the unique concept is going to make an appearance at the 2022 Greentech Festival in Berlin, Germany. Once it lands on the streets of India, the venture will have an impact on the grim air pollution situation in a major metropolis like New Delhi. 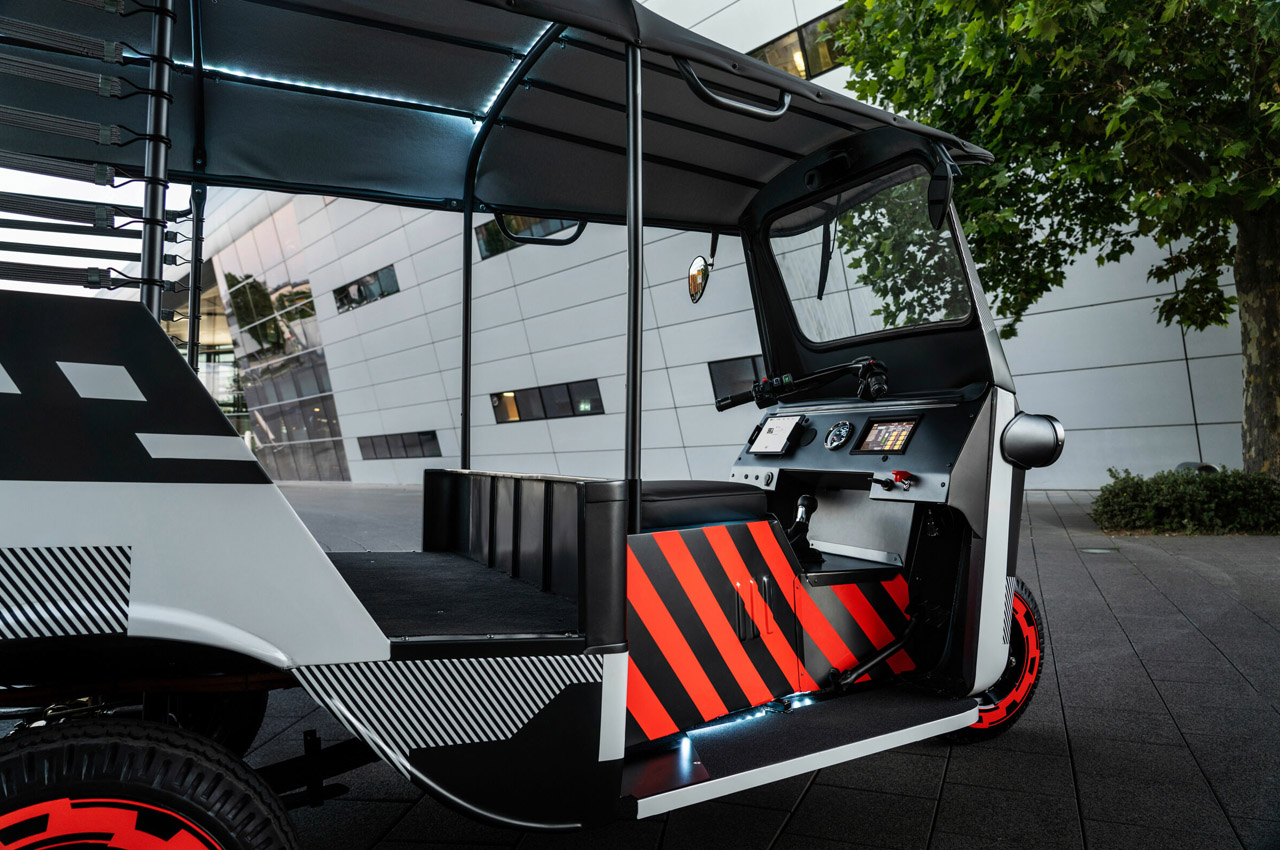 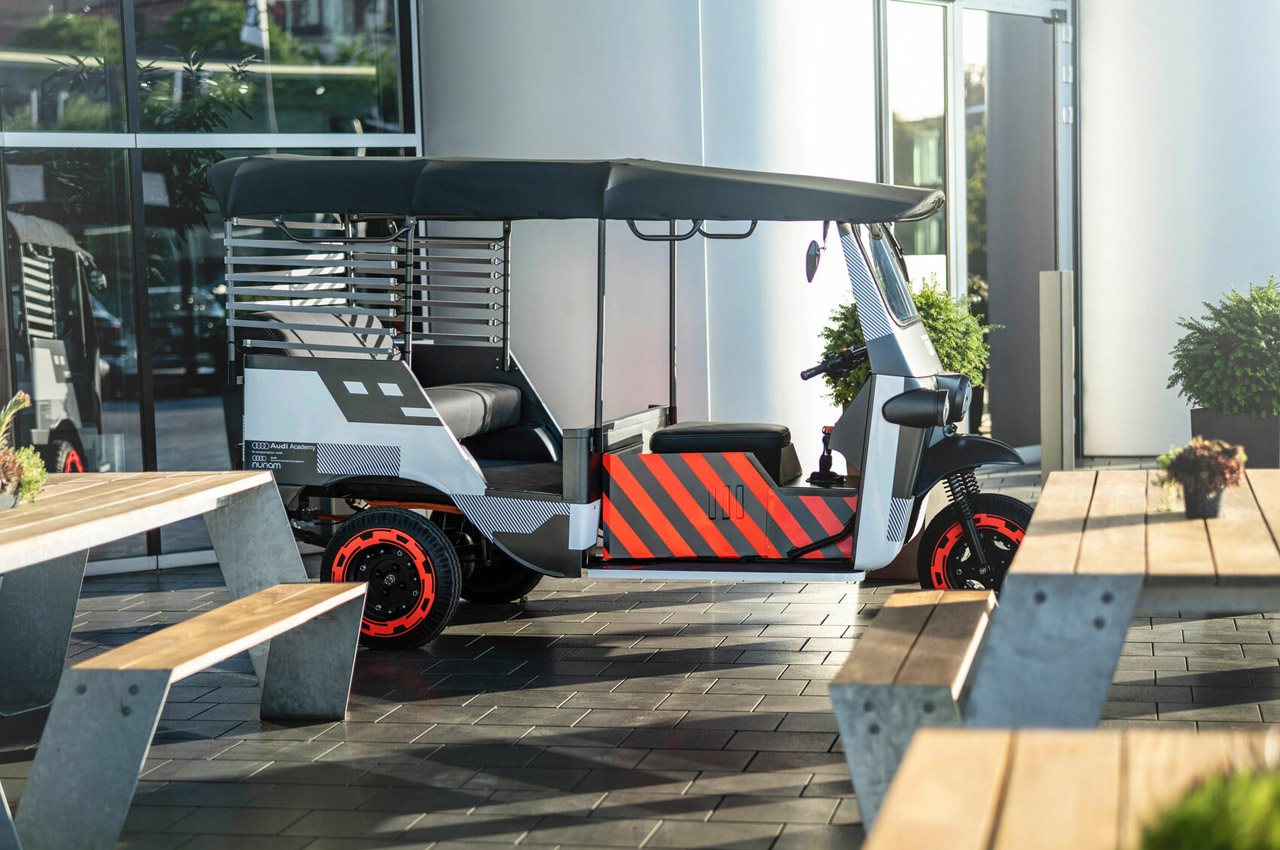 Sadly, the autorickshaws currently in operation contribute to the carbon emissions and this emission-free option will loosen the clutches a bit. To make this project a more fruitful adventure, Nunam is sharing its knowledge with industry players to motivate other manufacturers as well. 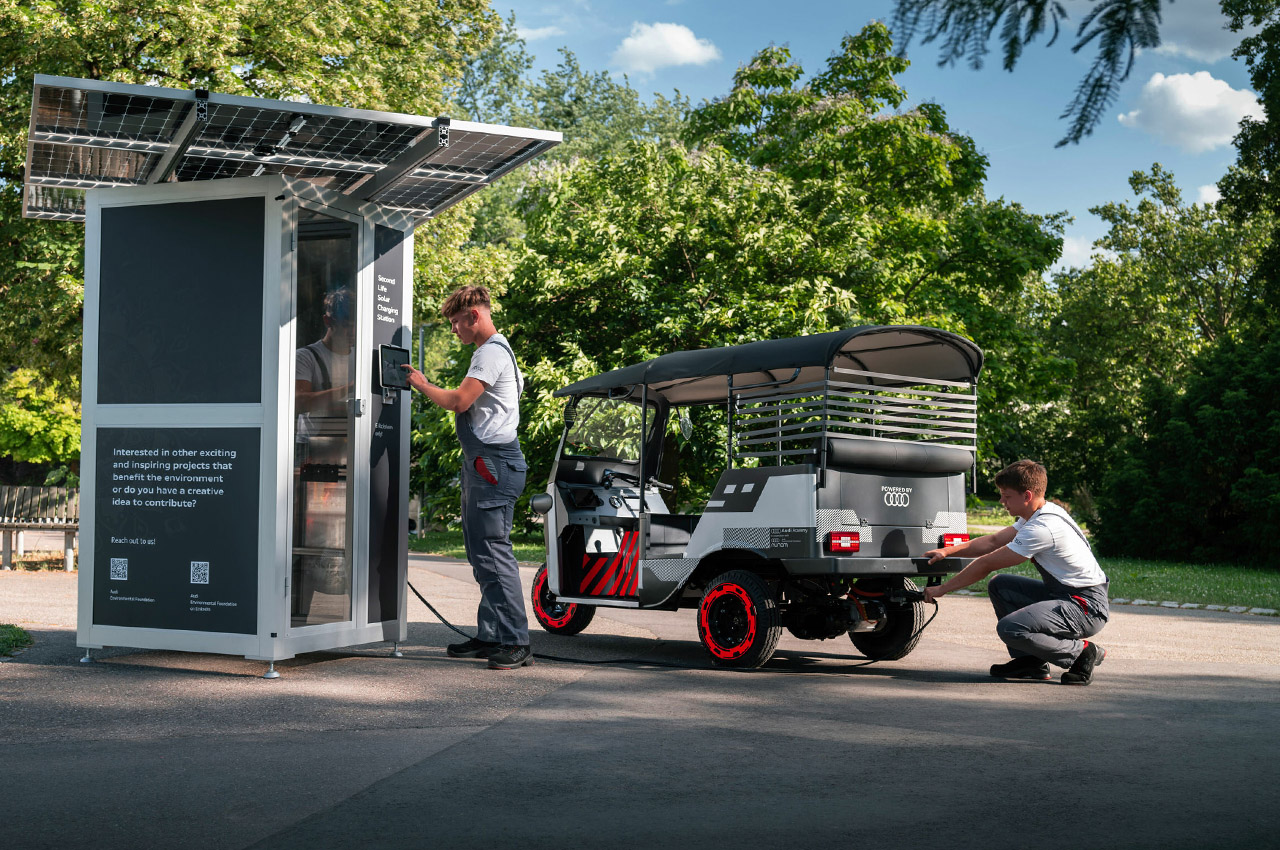 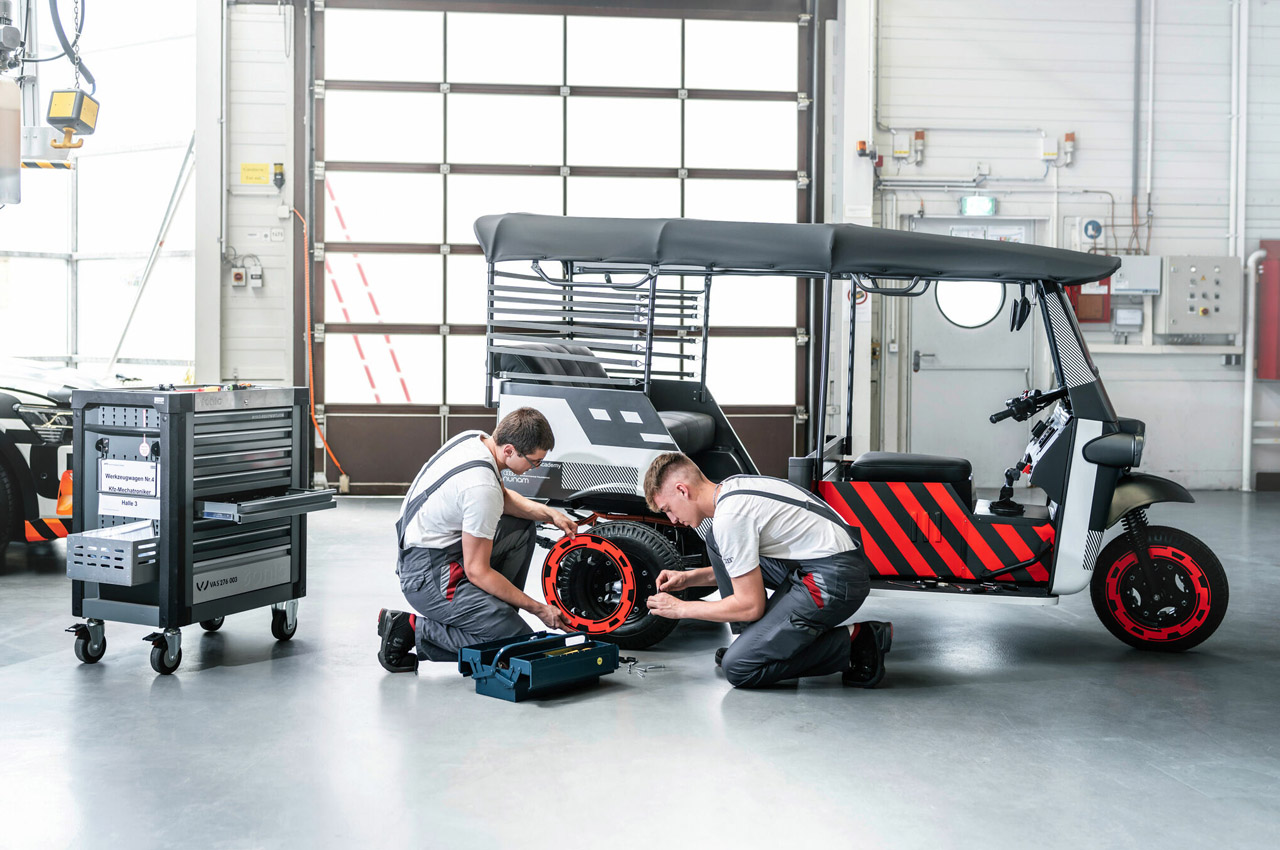 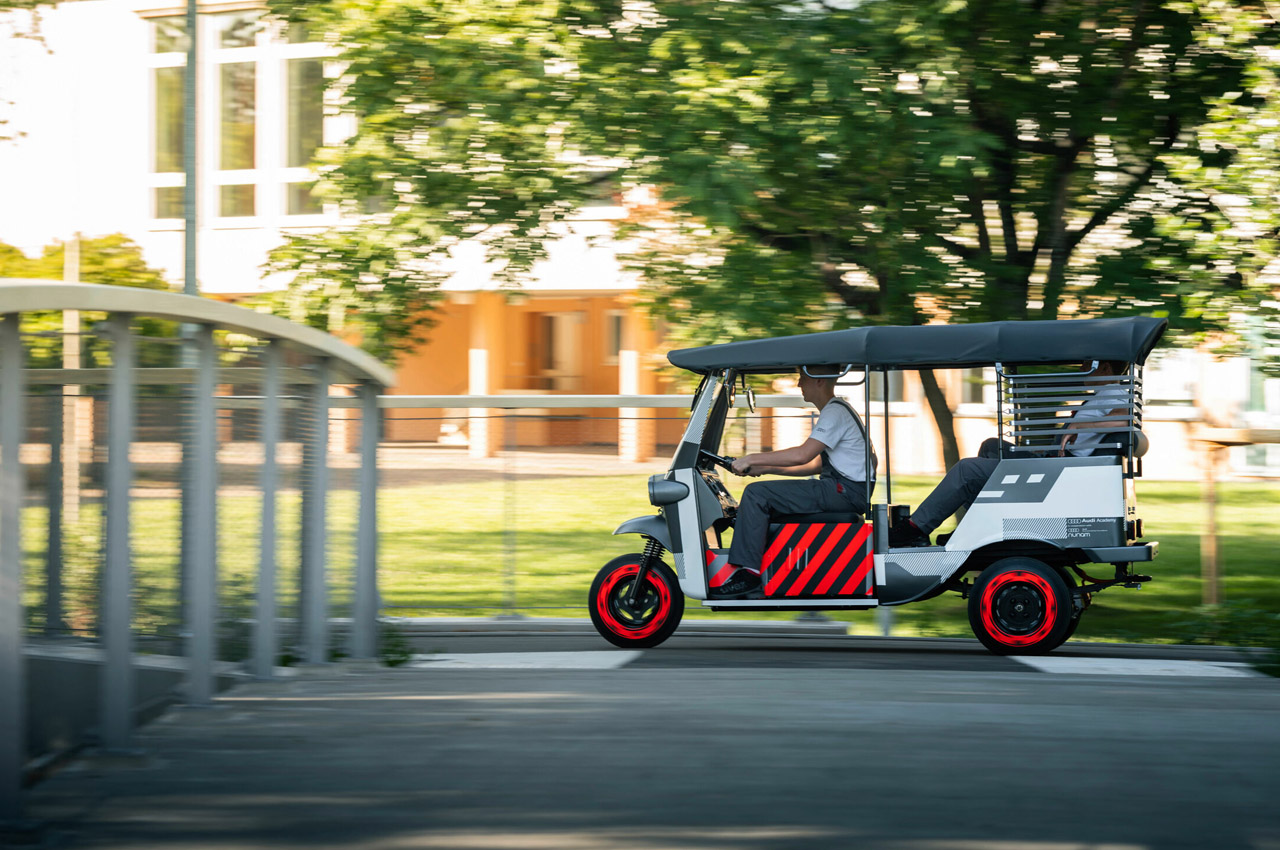 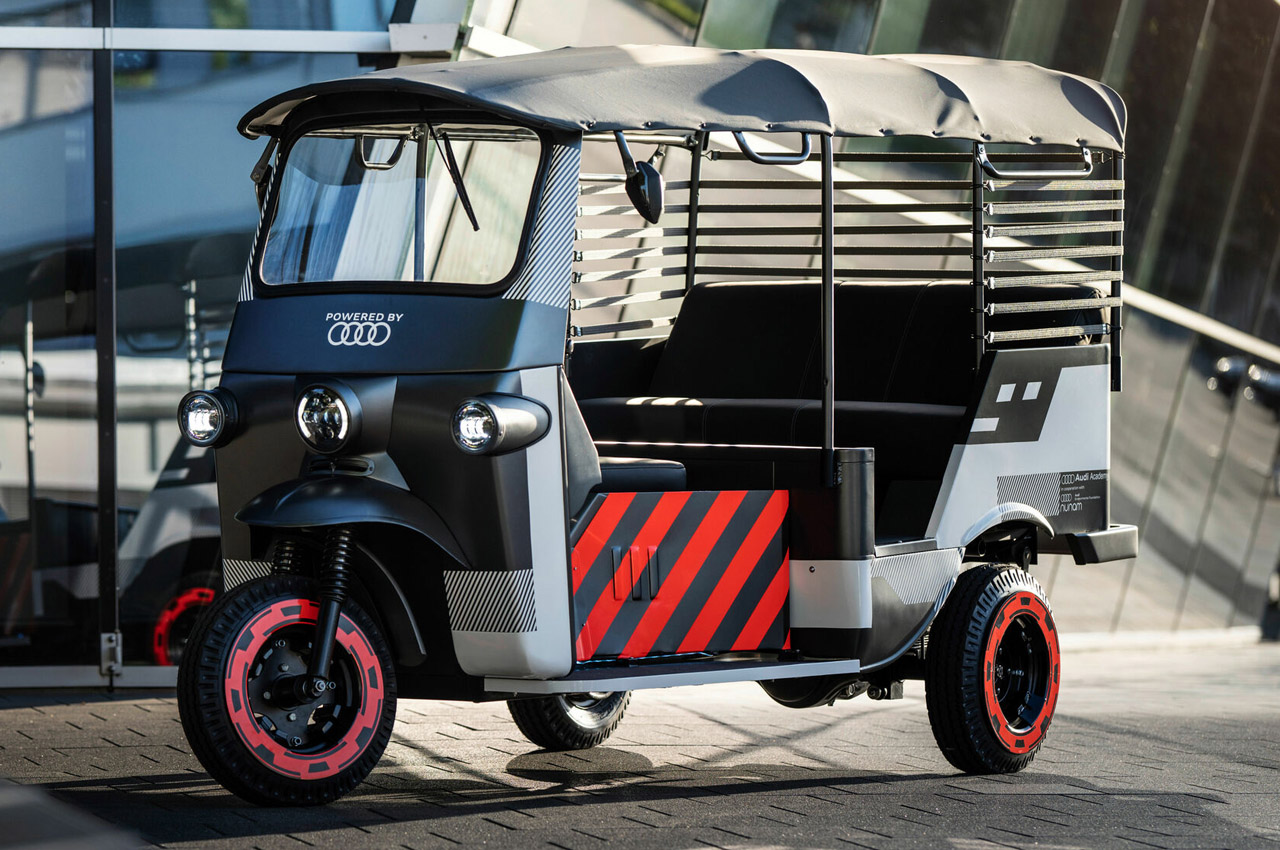 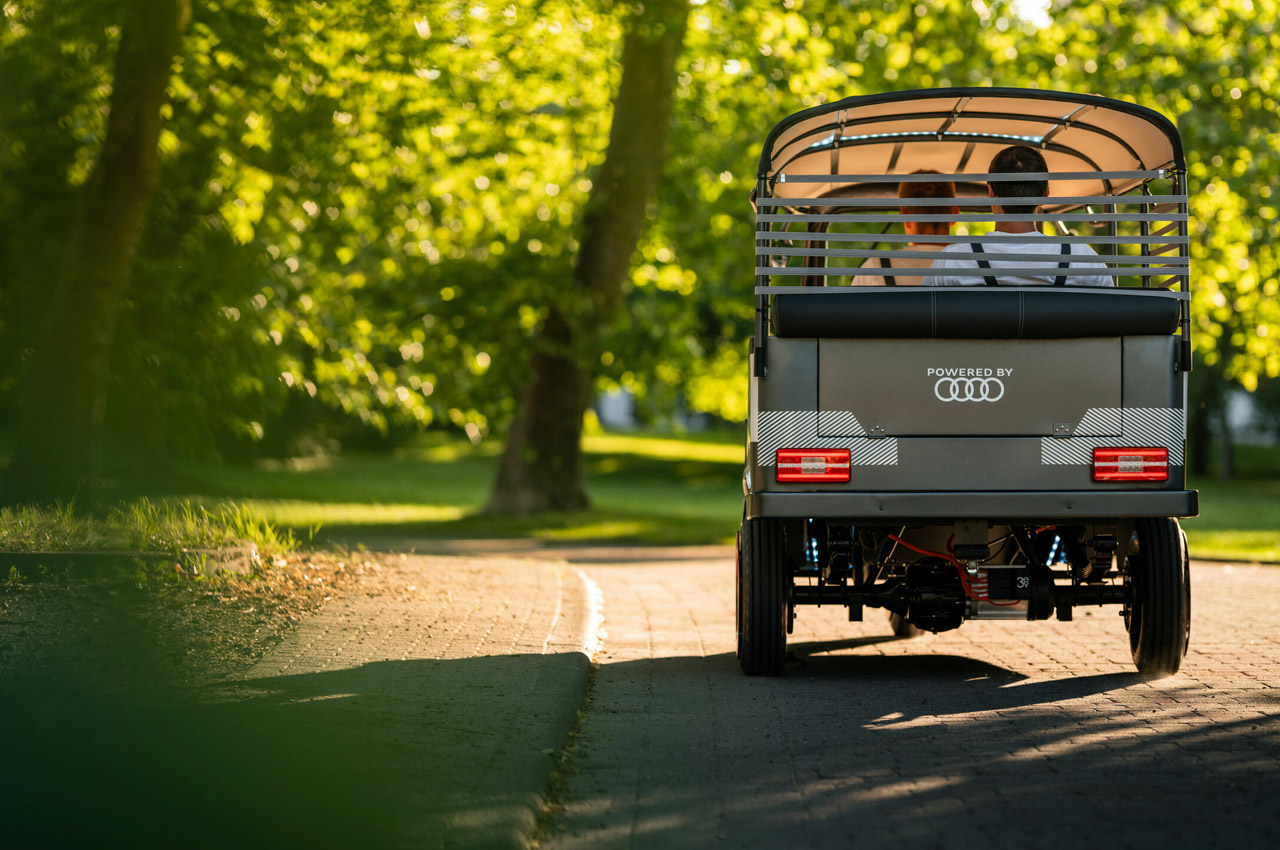 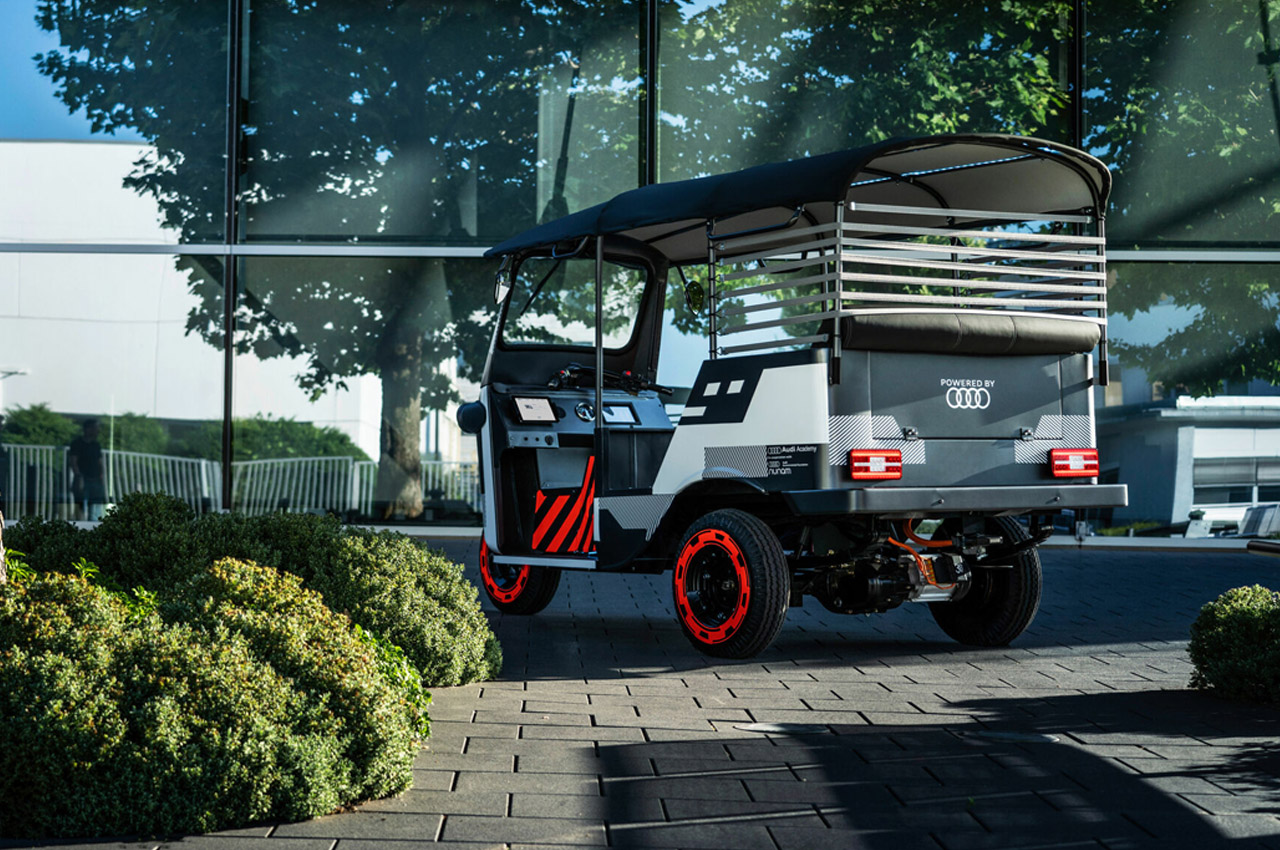 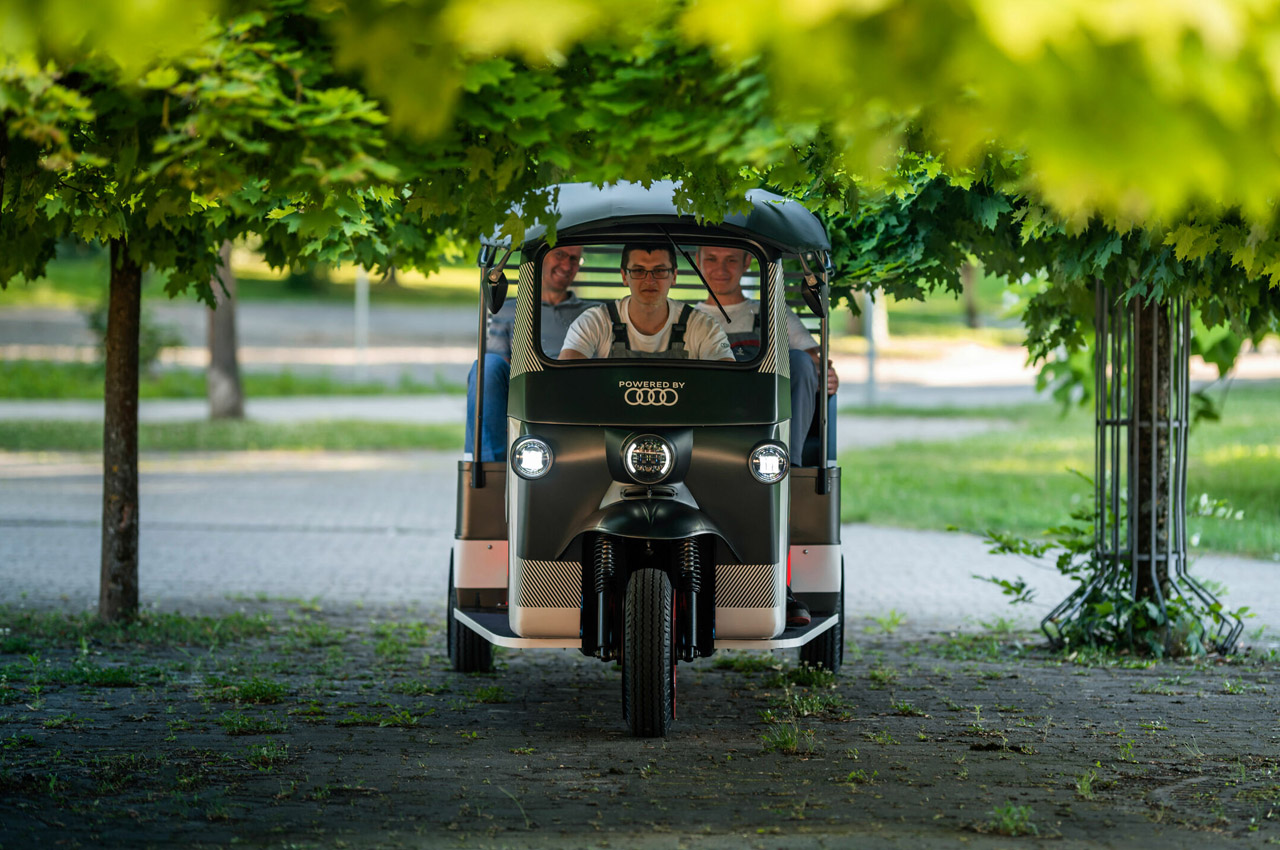 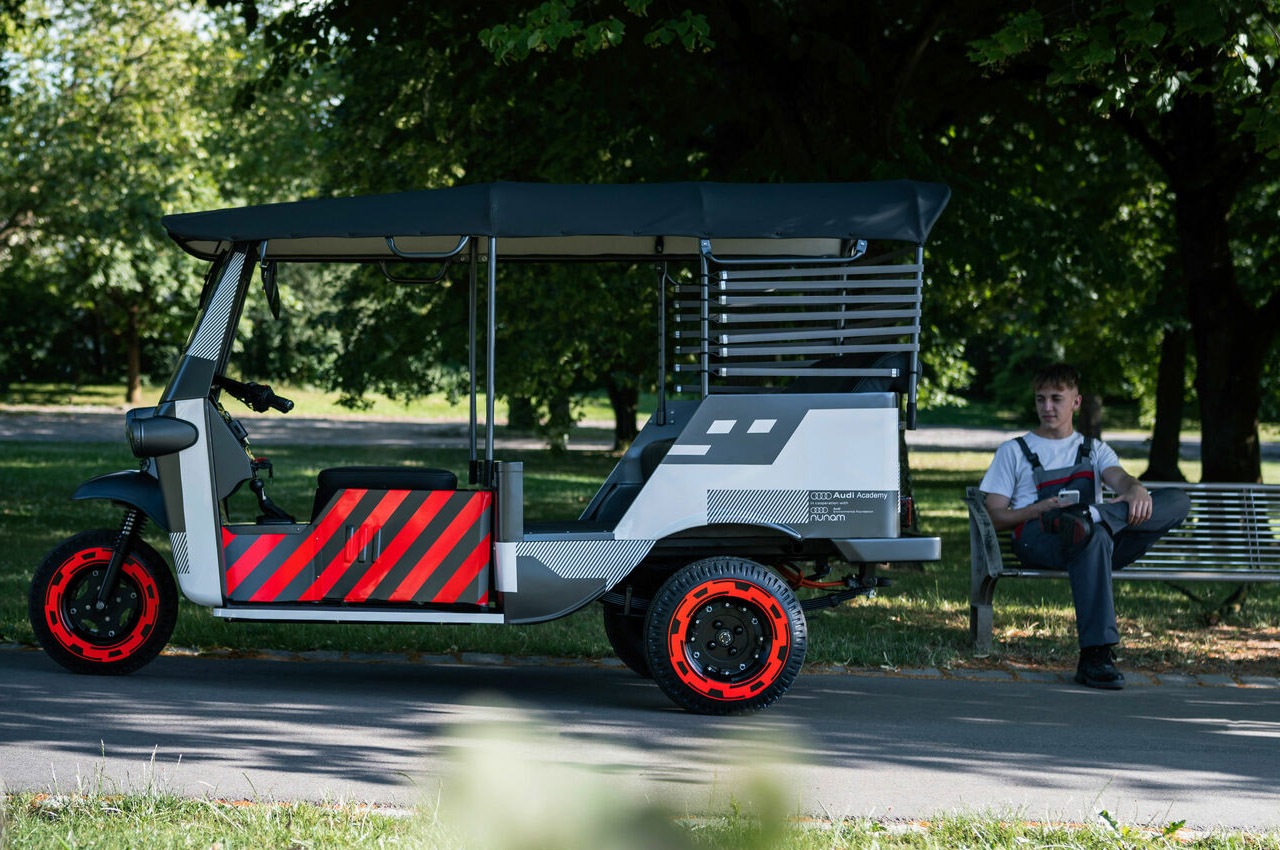 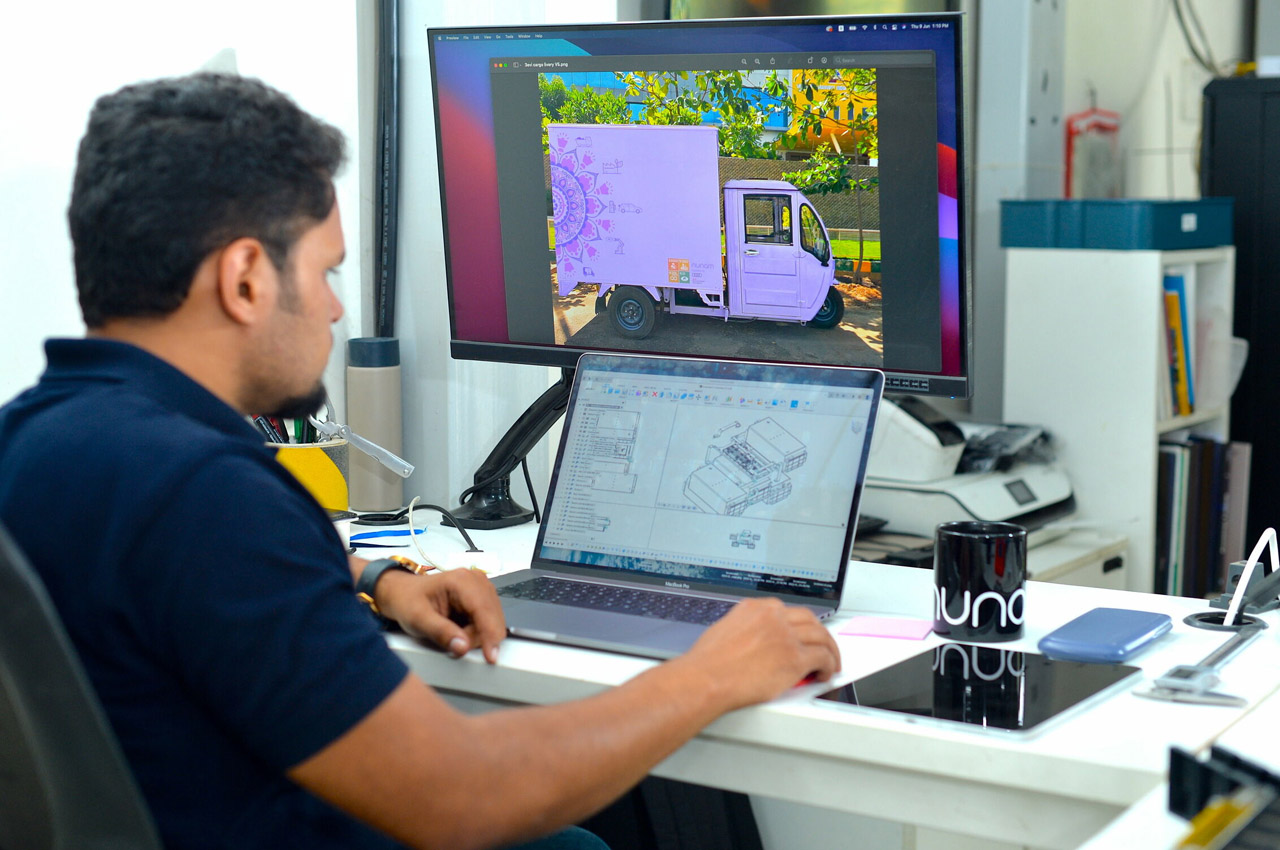 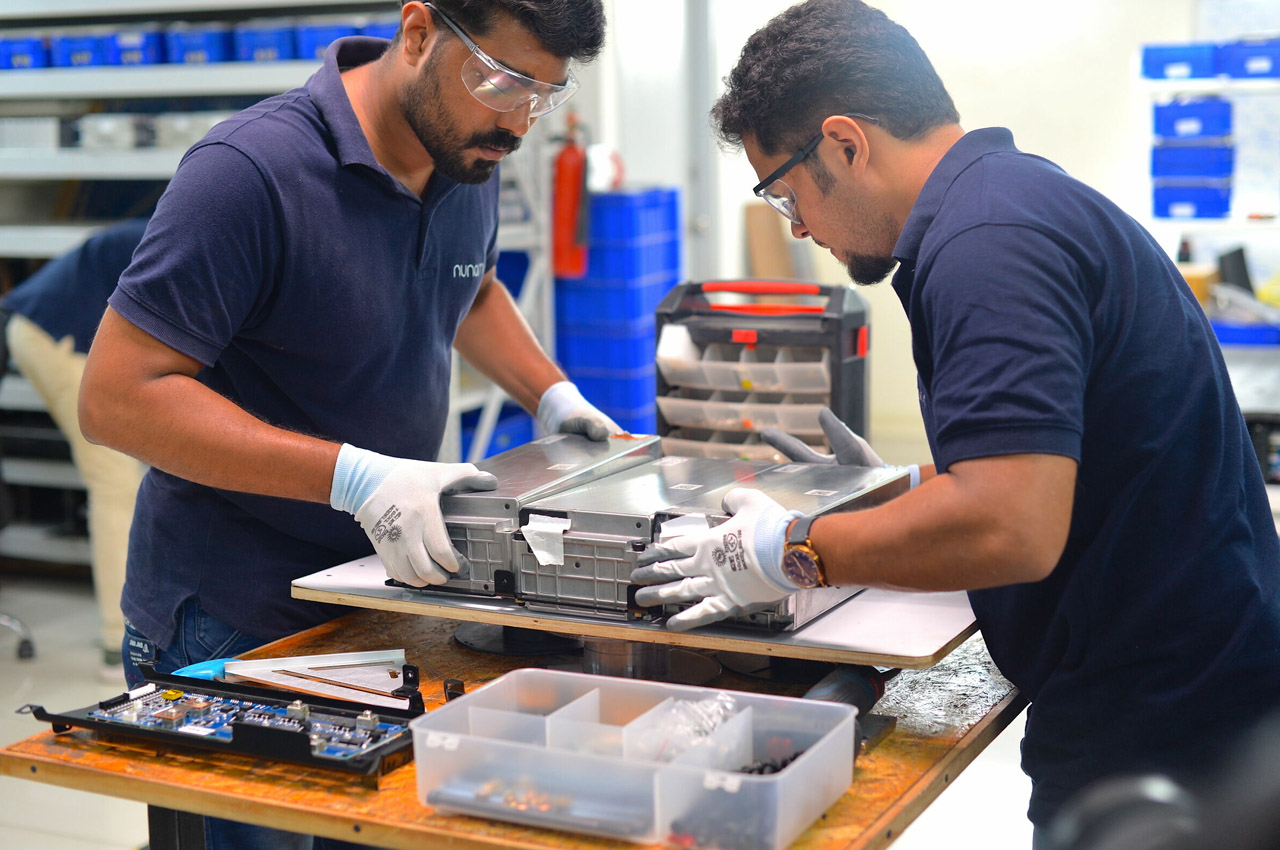 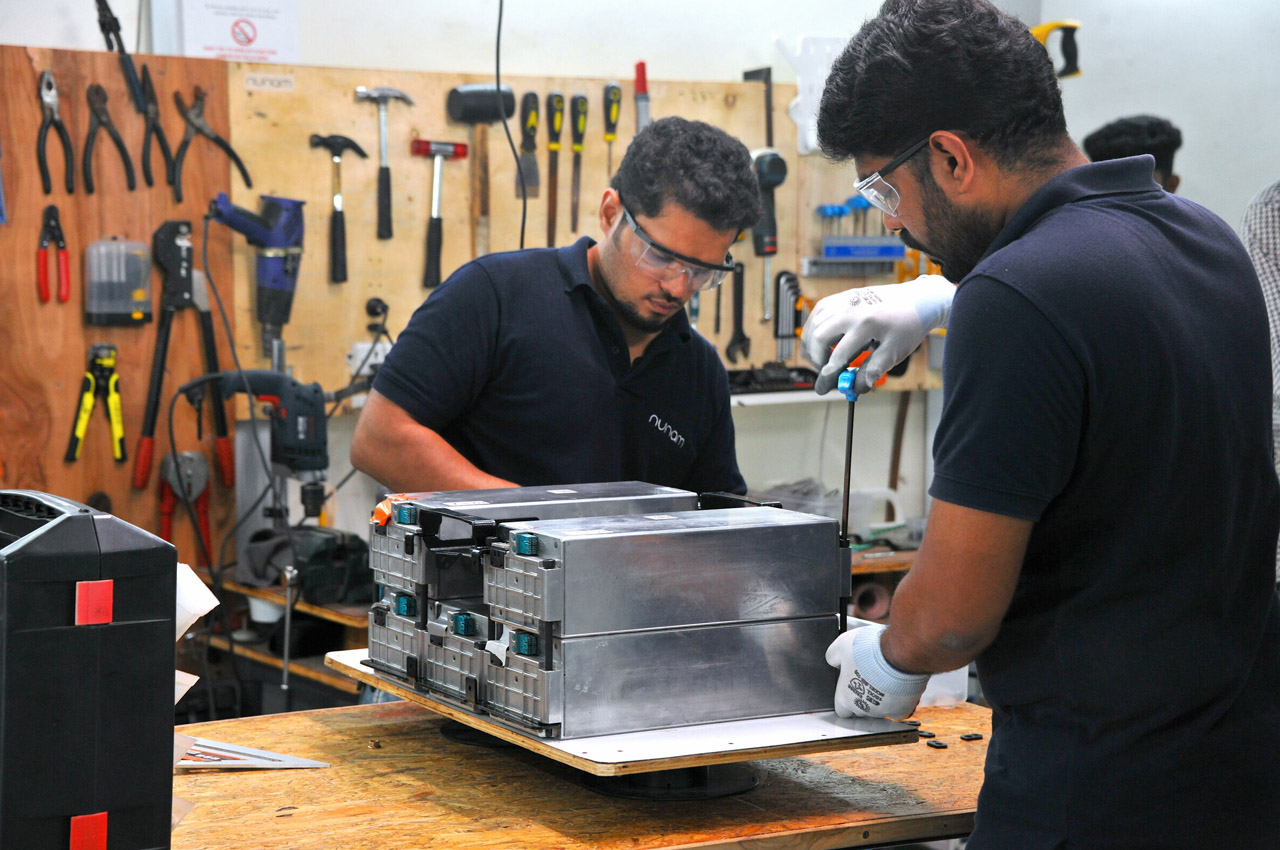 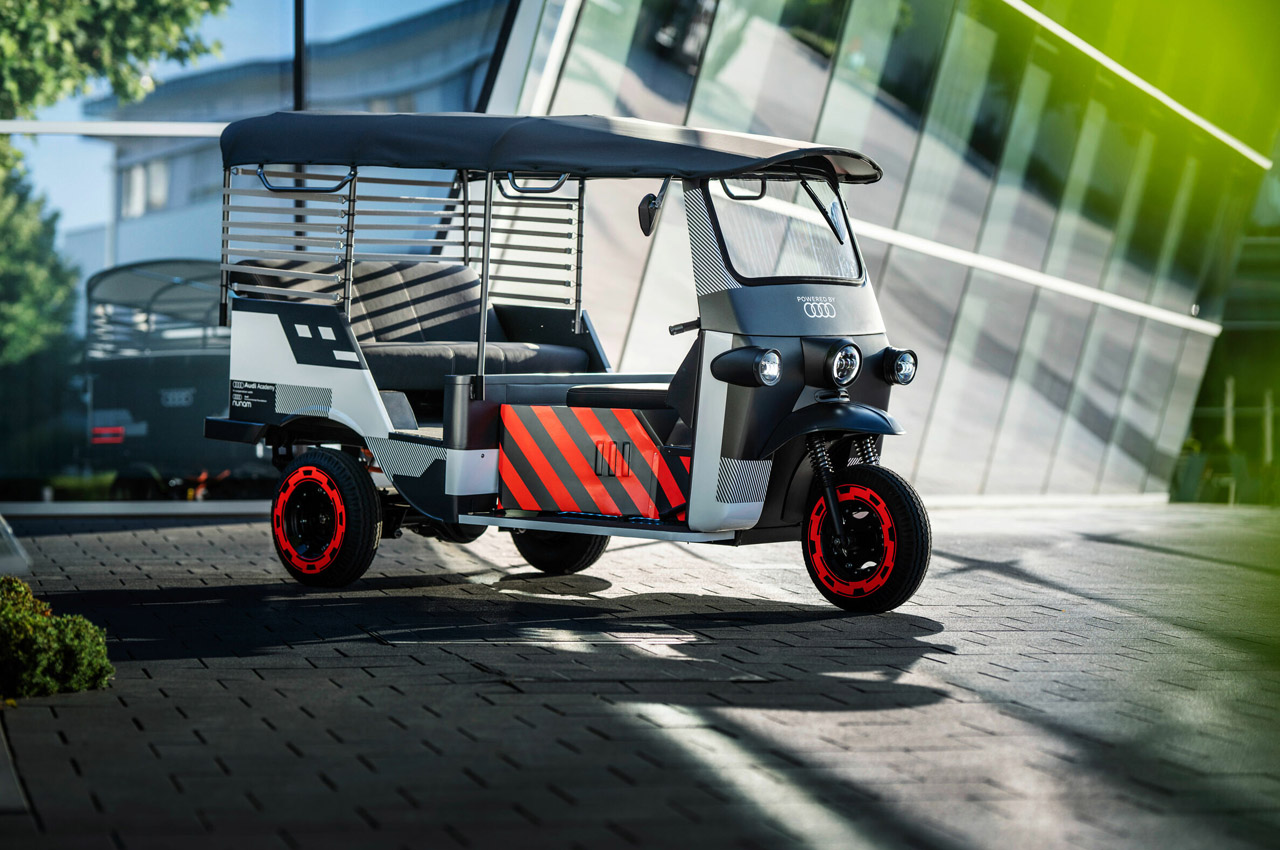