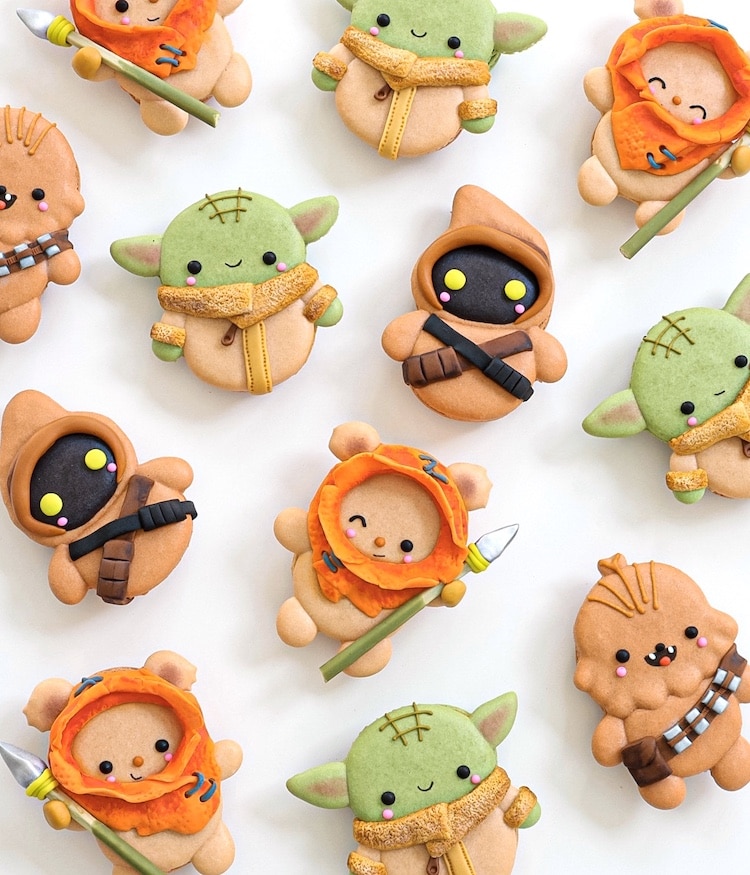 There are some baked goods that transcend taste and are in the realm of edible art. Katrina Moon, aka , is a macaron enthusiast who pours her creativity into these delectable confections. The macaron is a notoriously tricky treat to bake, as it is very sensitive to moisture. Moon has not only mastered the art of achieving the crisp-yet-chewy exterior, but she has formed the dessert into adorable characters from pop culture and beyond.

One of Moon’s most striking set of macarons features four cookie characters from the Star Wars universe: Baby Yoda, Chewbacca, Ewoks, and Jawas. Each is adorned with the traits that make them instantly recognizable. The Ewoks, for instance, are wearing their signature hoods and carry spears made from matcha green tea Pocky Sticks. This attention to detail, in addition to the cute faces, make Moon’s culinary creations all the more awe-inspiring.

It has been a little over a year since Moon began baking; she started the hobby after receiving a KitchenAid mixer as a gift. “I didn’t have any prior experience in baking or macarons,” she tells My Modern Met. The activity is a labor of love. “Each batch of macarons typically takes me anywhere between seven to 15 hours spread over two to three days. Since I work full time during the day, at night is the only time that I can bake.”

For now, Moon is focusing her attention on character macarons because they bring her joy to bake and to look at when done. “They’re just a hobby that I’m passionate about,” she says, “because it is therapeutic to me when I’m focusing on them.” It’s safe to say that when she’s done baking, her heart is full.

Scroll down to see more of Moon’s macarons and then follow her on to see what she’s making next. 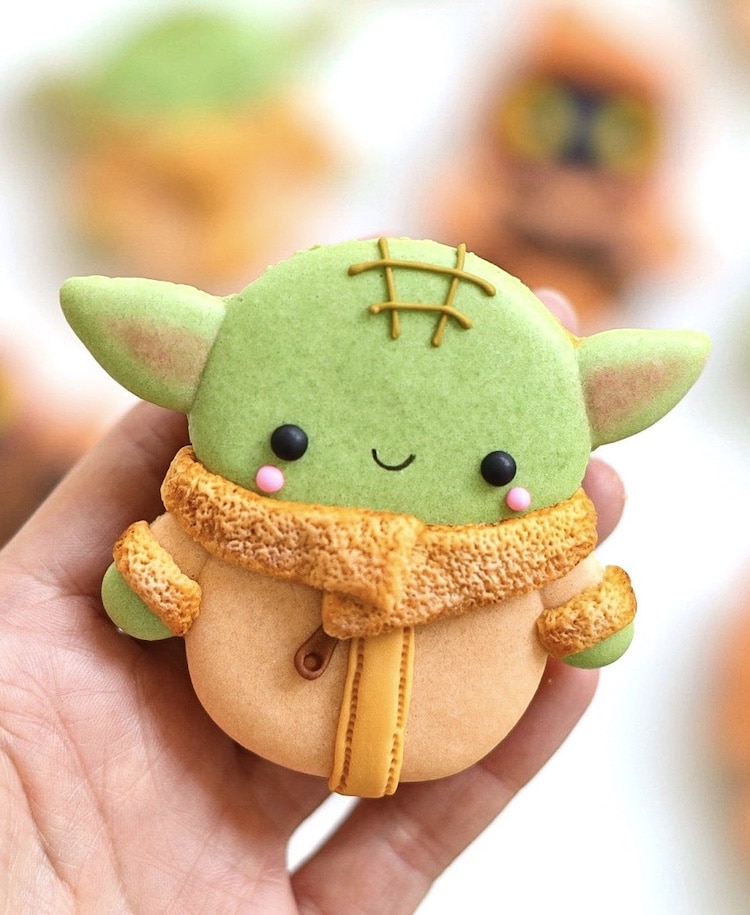 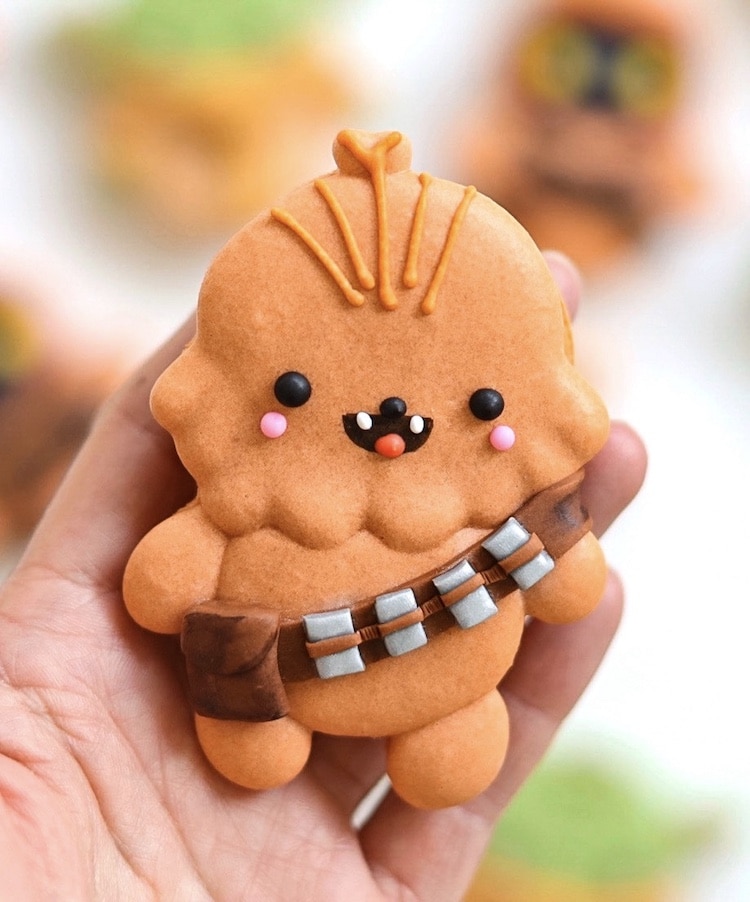 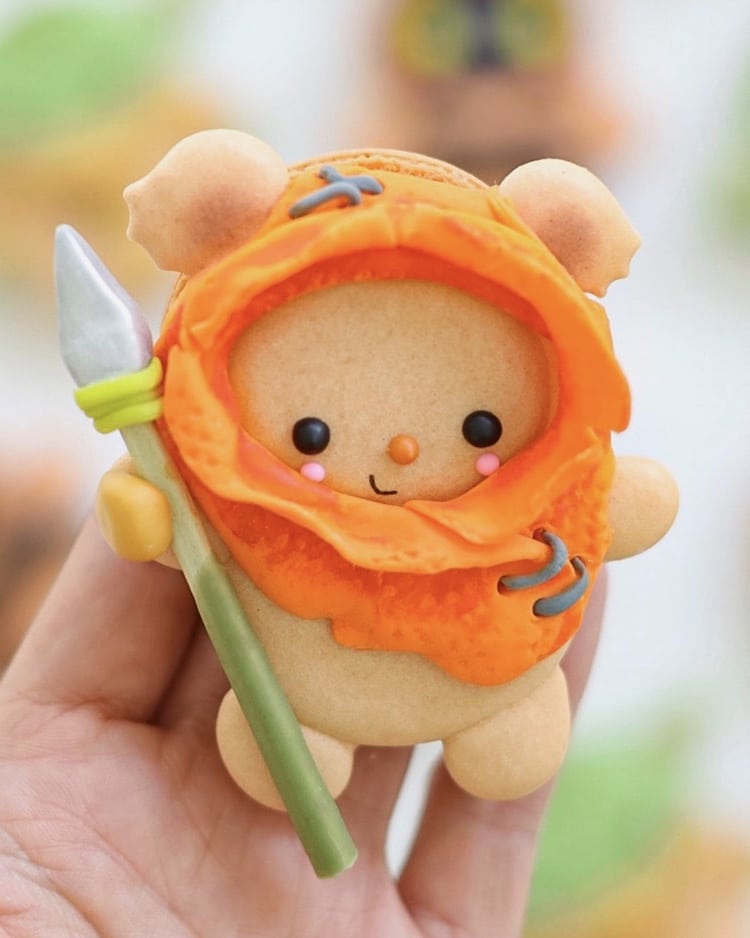 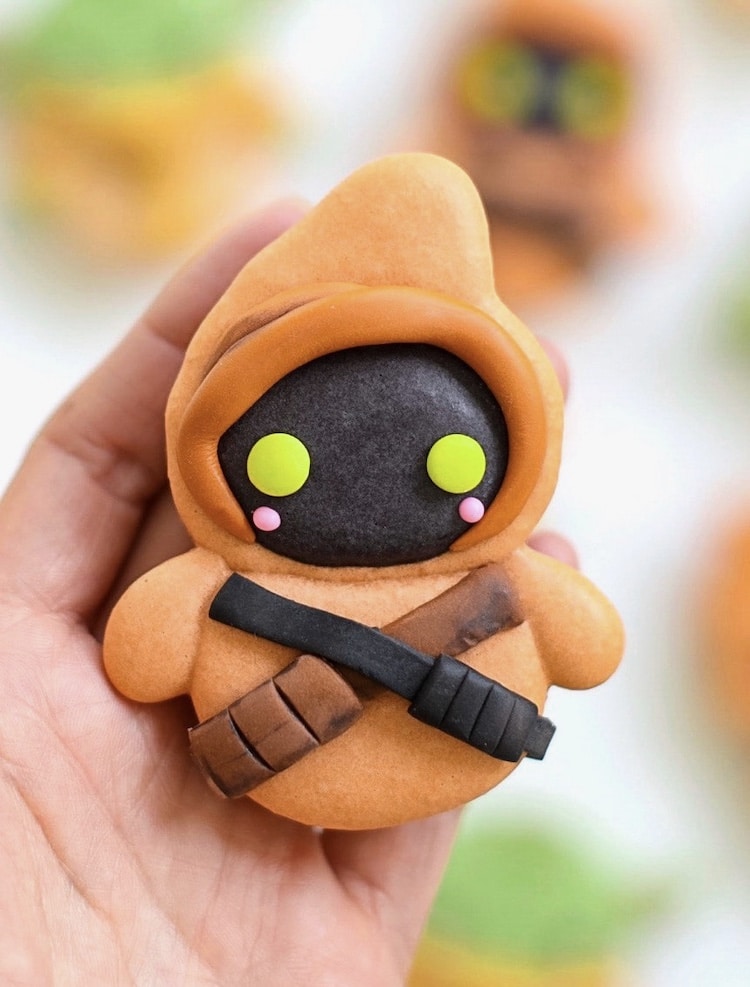 But that’s not all she makes; Moon also creates more characters from pop culture. 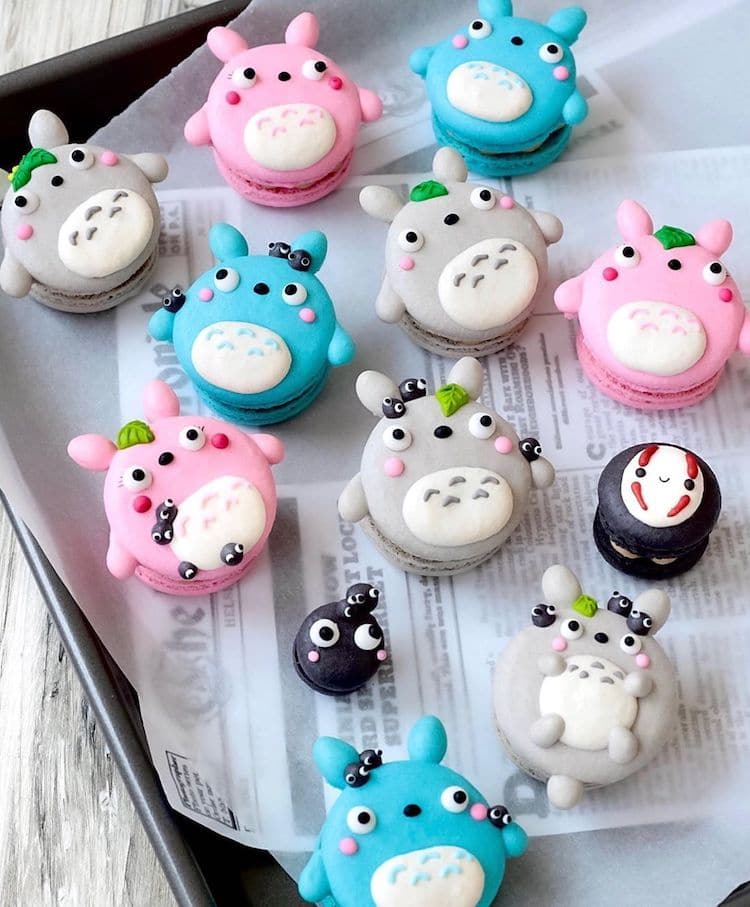 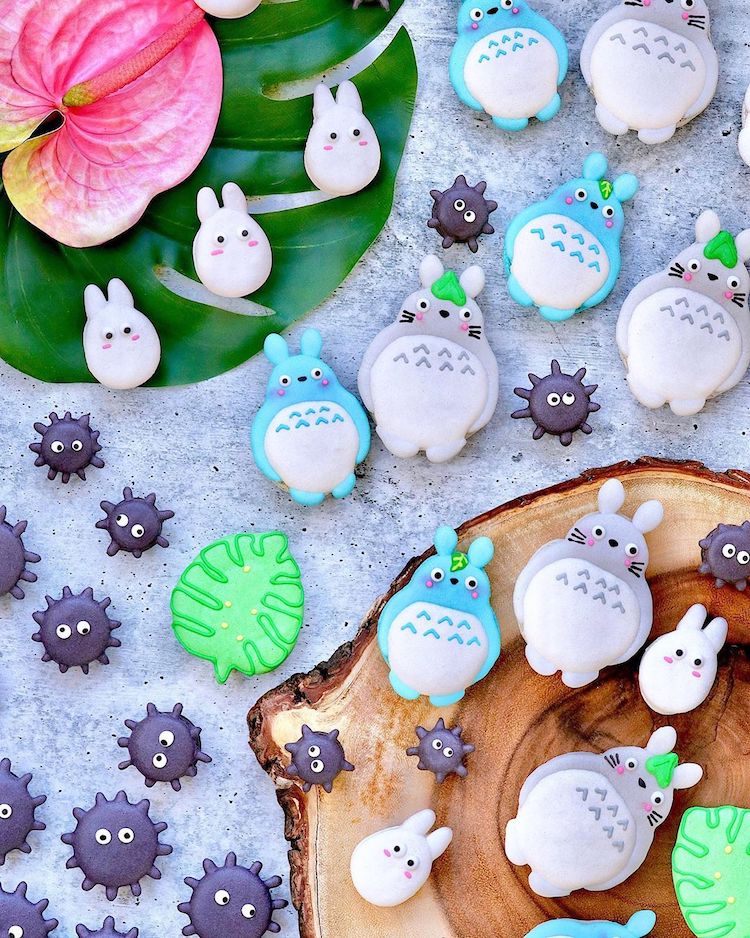 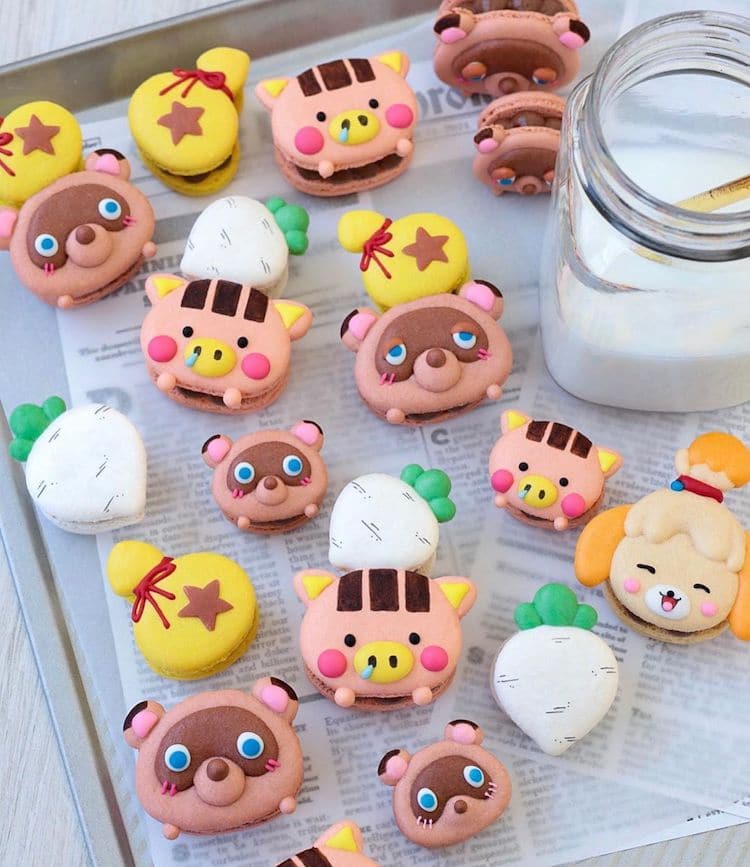 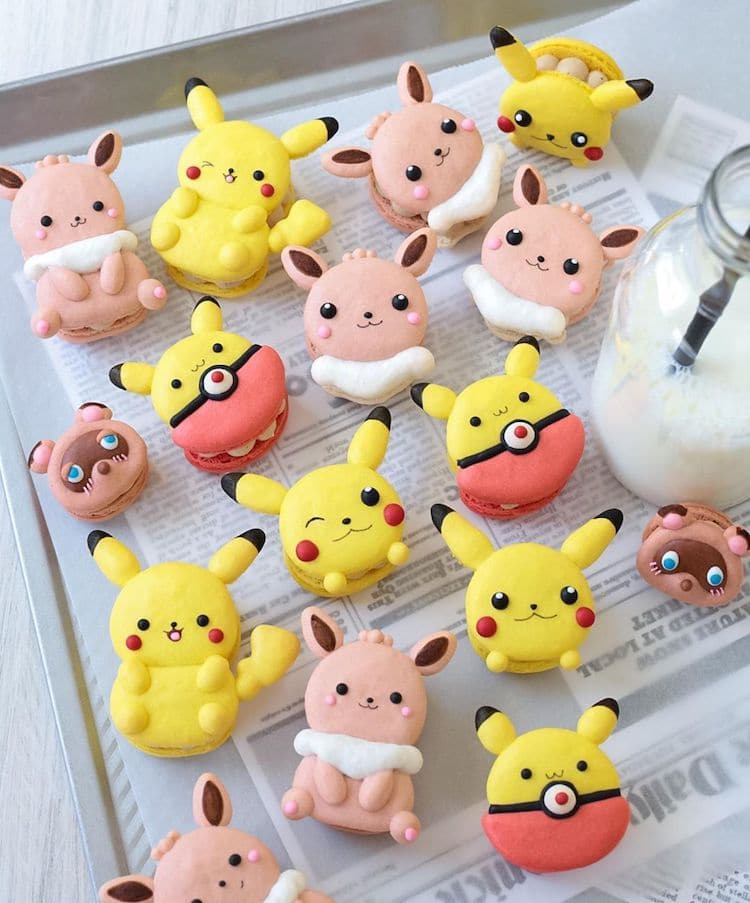 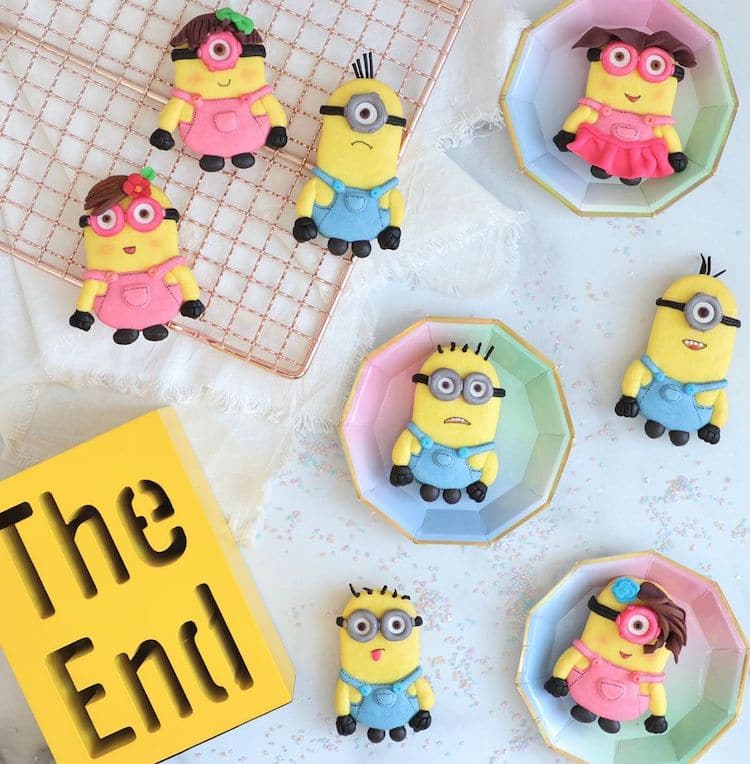 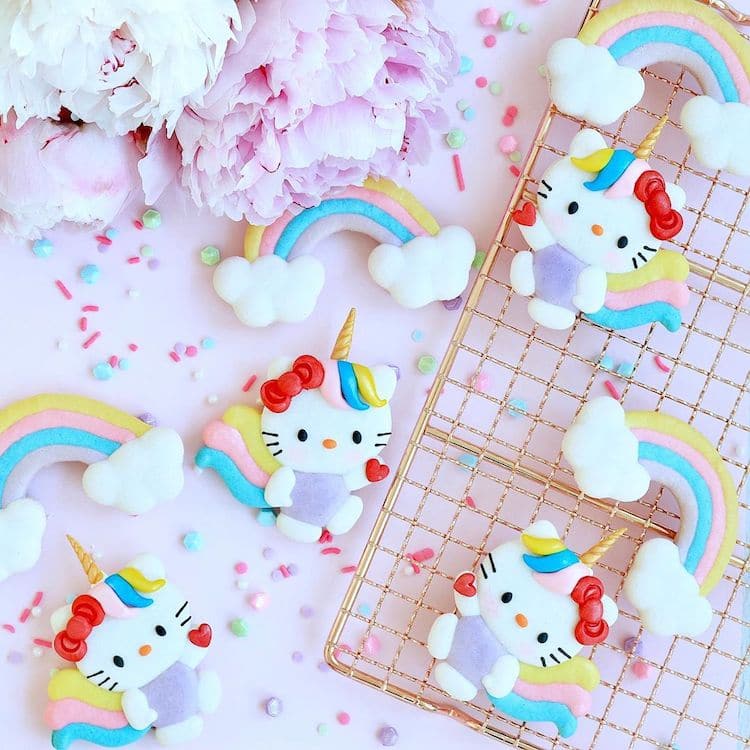 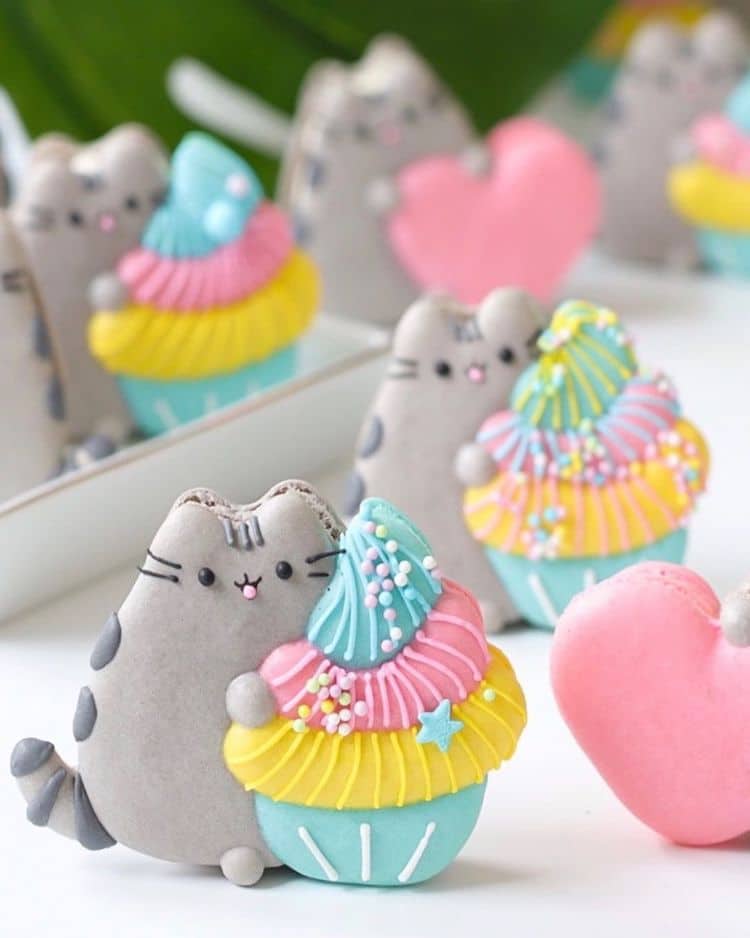 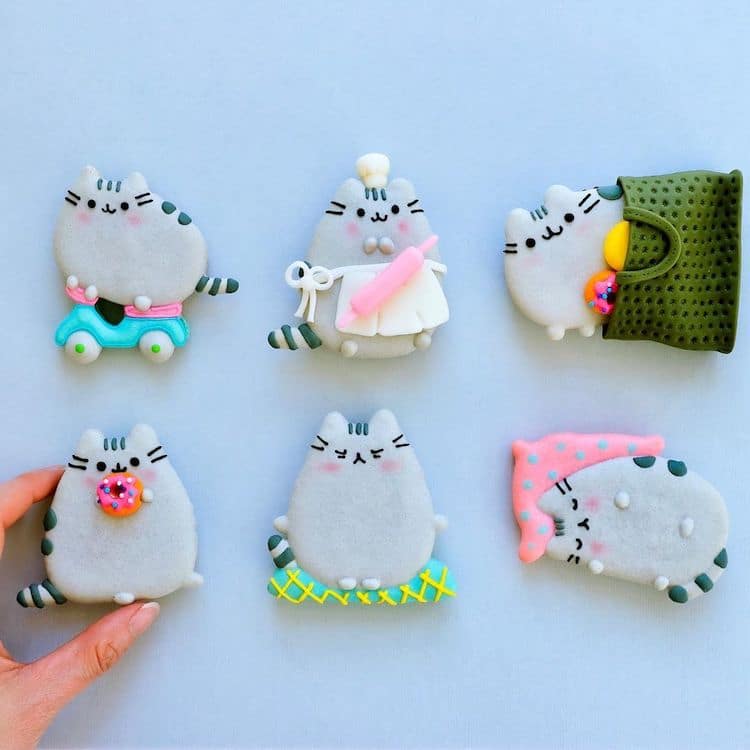 Some macarons are inspired by food and others by cute animals. 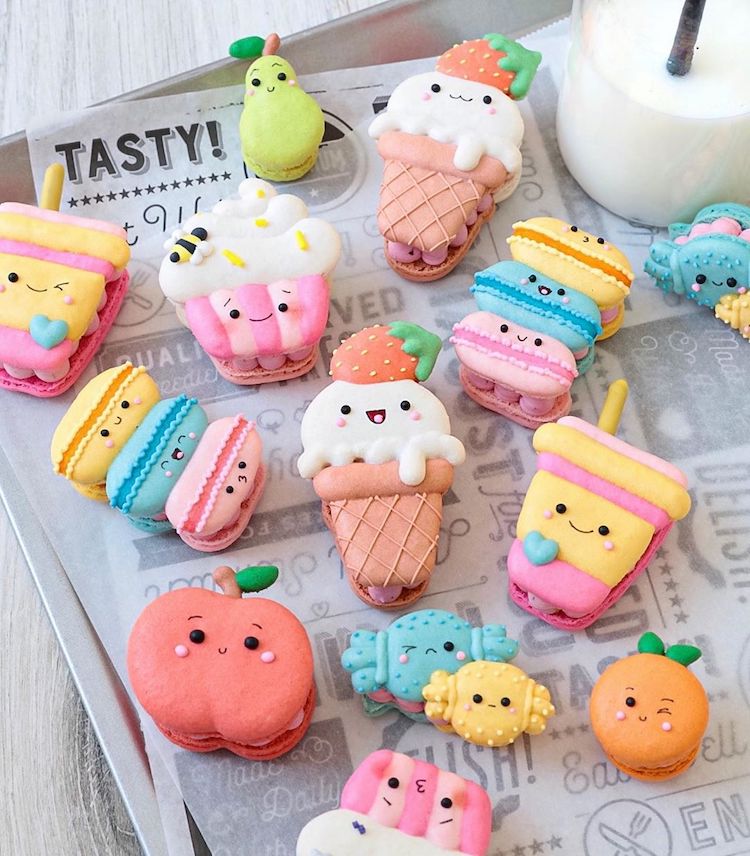 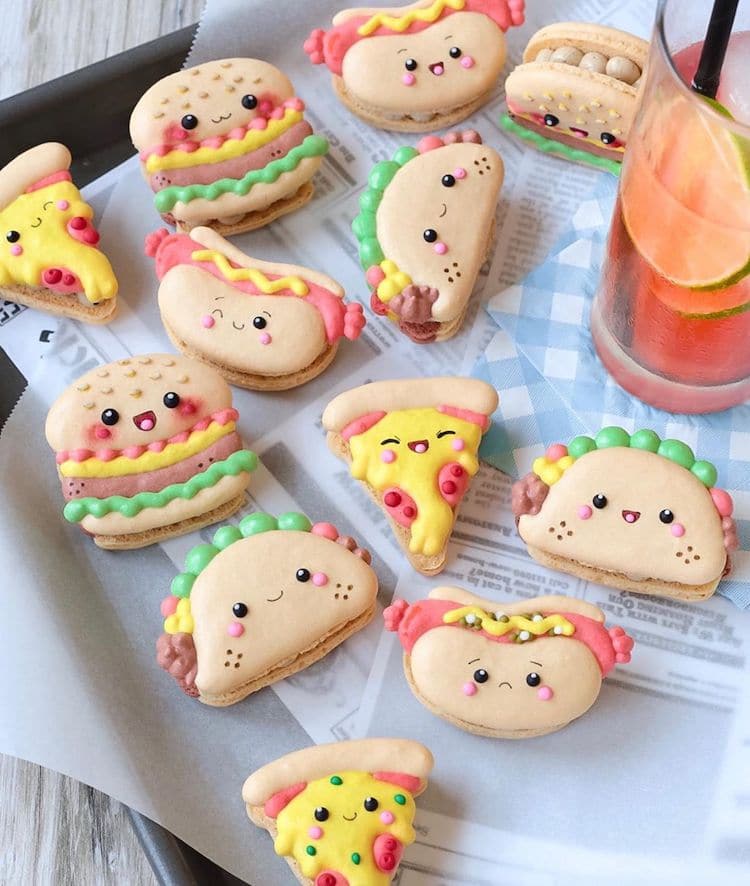 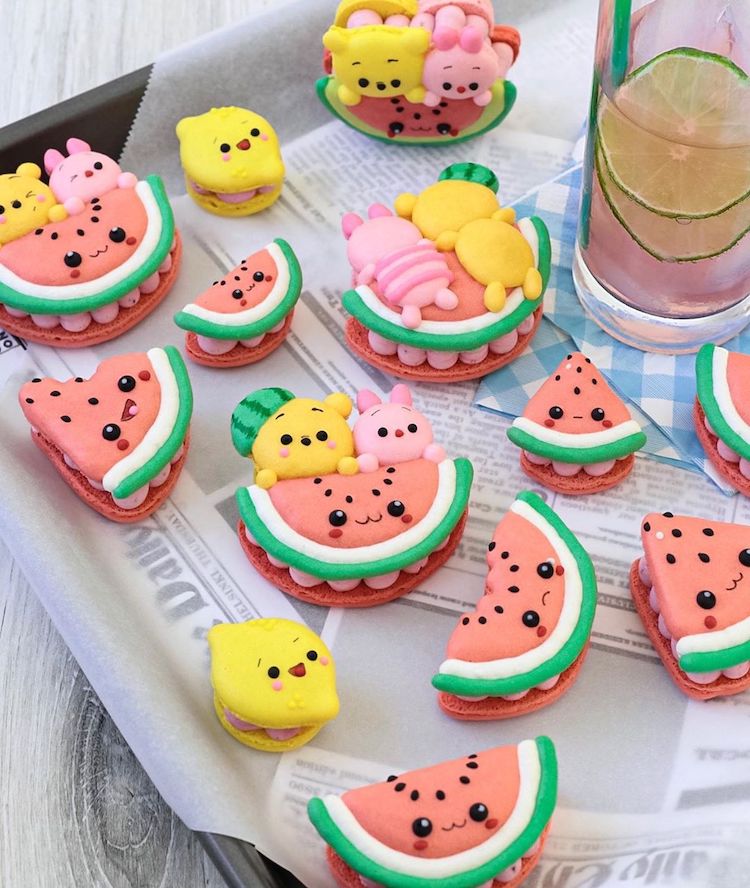 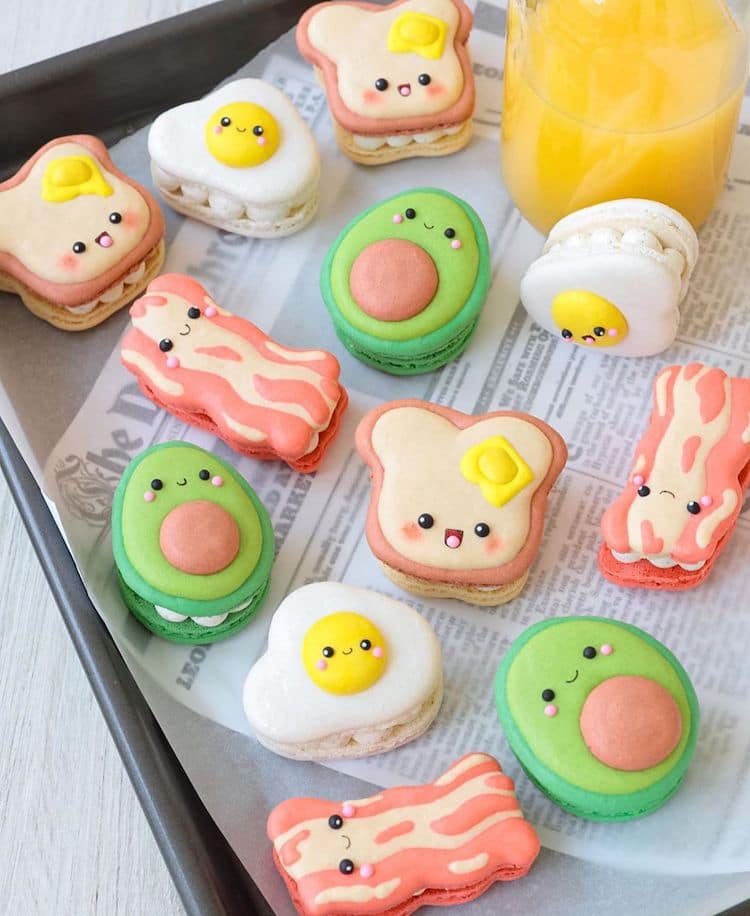 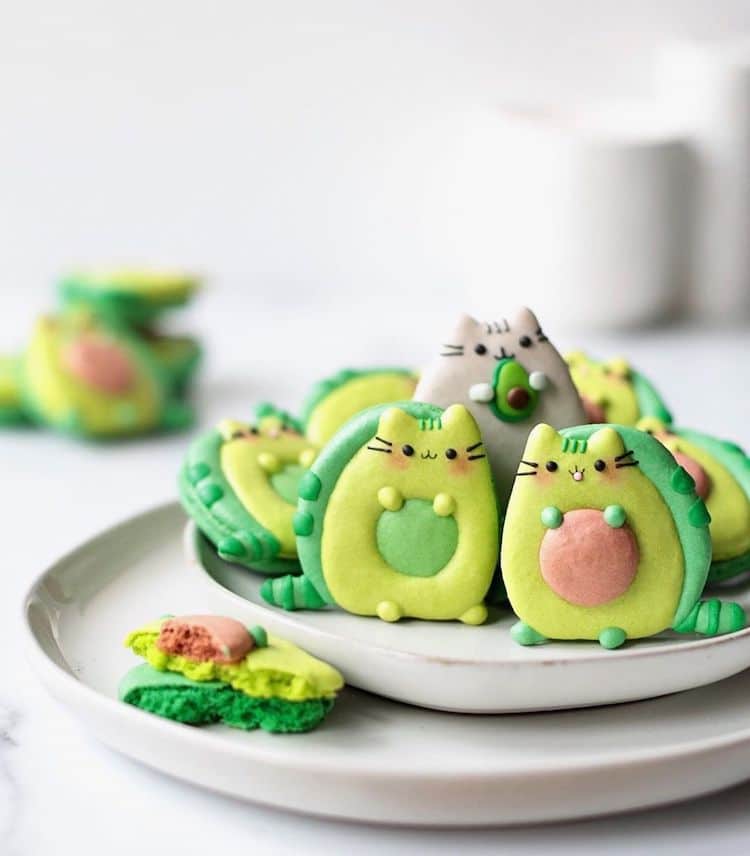 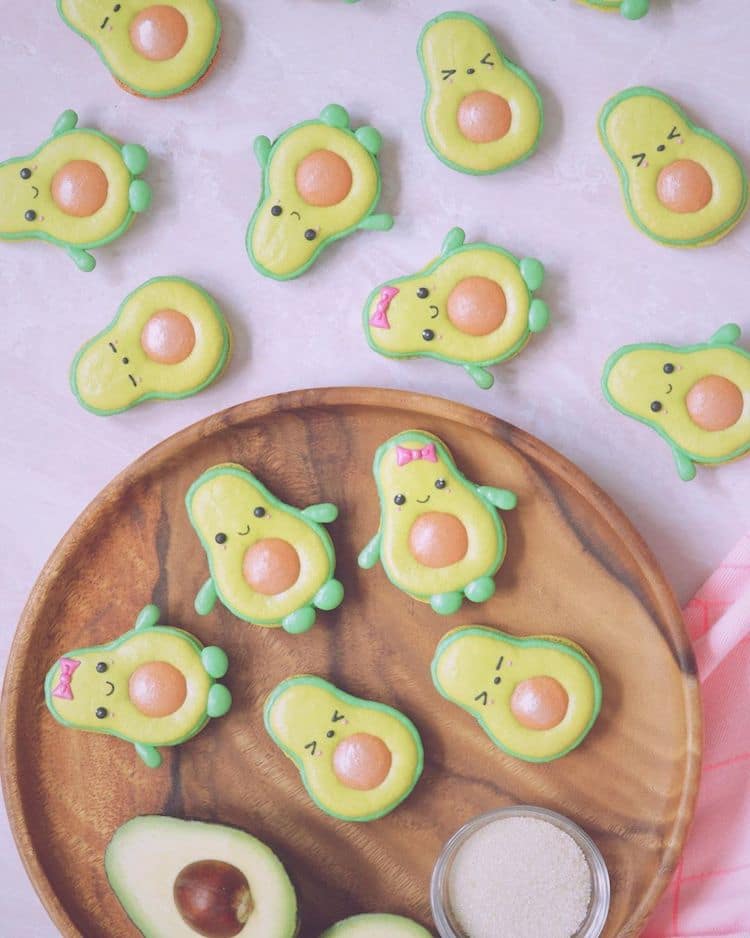 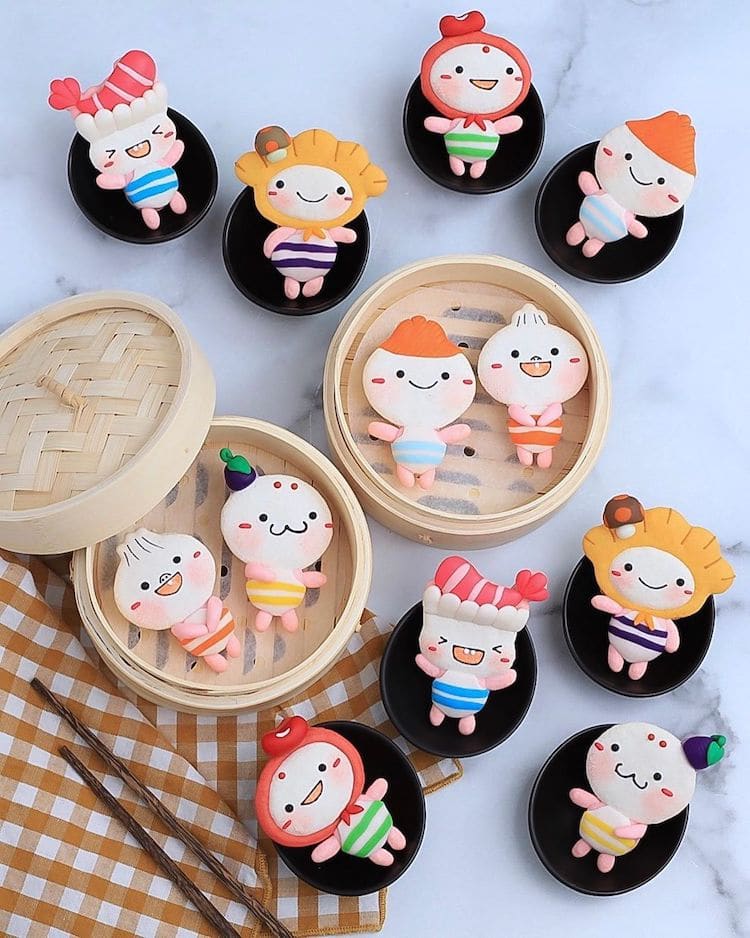 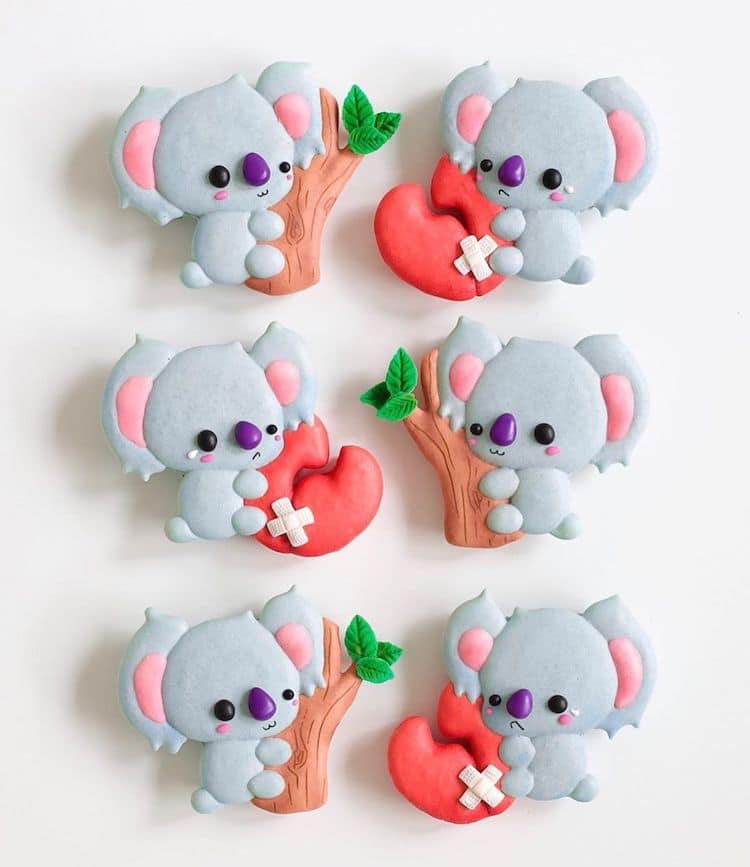 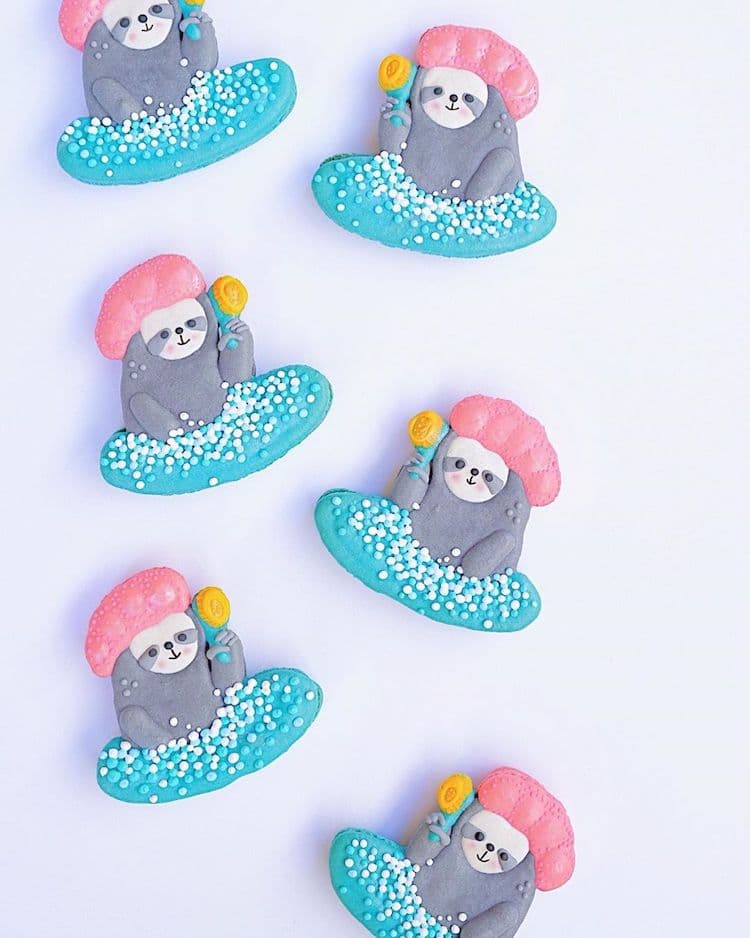 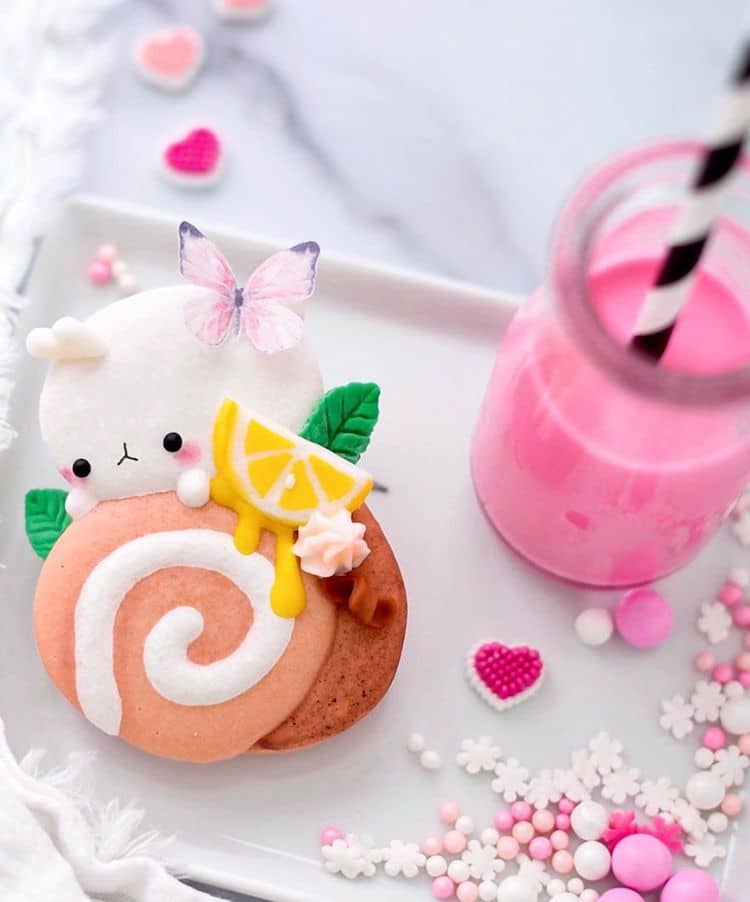 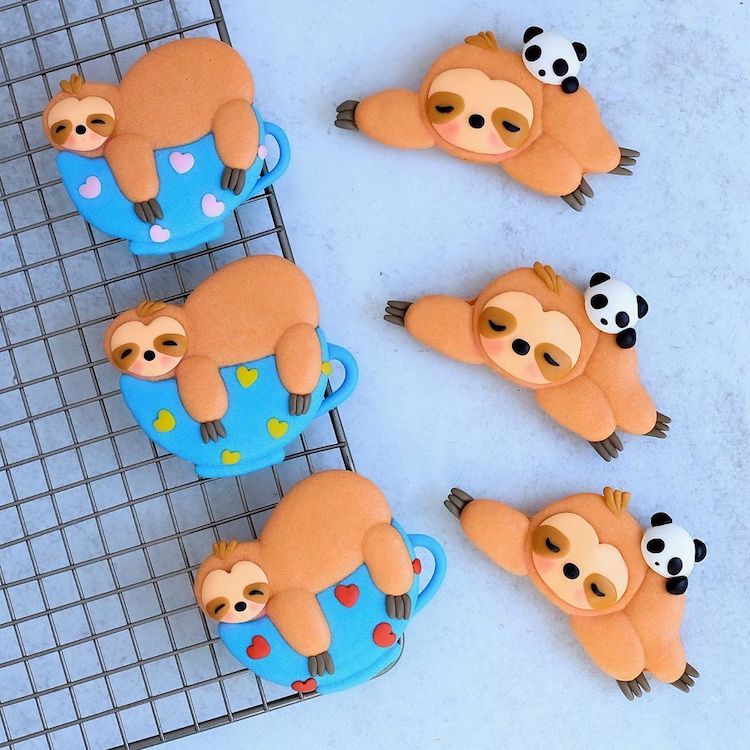