When the Apple AirPods first came out, they were ridiculed for looking like EarPods whose wires were simply cut off. Like any new thing that Apple does, however, that stem-shaped design became the next trend in True Wireless Stereo or TWS earbuds, to the point that similar-looking earbuds from other brands have been comically seized as counterfeit products. That’s not to say that there’s no room for refining that design, especially given how little it has changed in six years. That’s the breath of fresh air that good old B&O is bringing to the table with the Beoplay EX, turning earbuds into fashion accessories as much as they are tech gadgets. 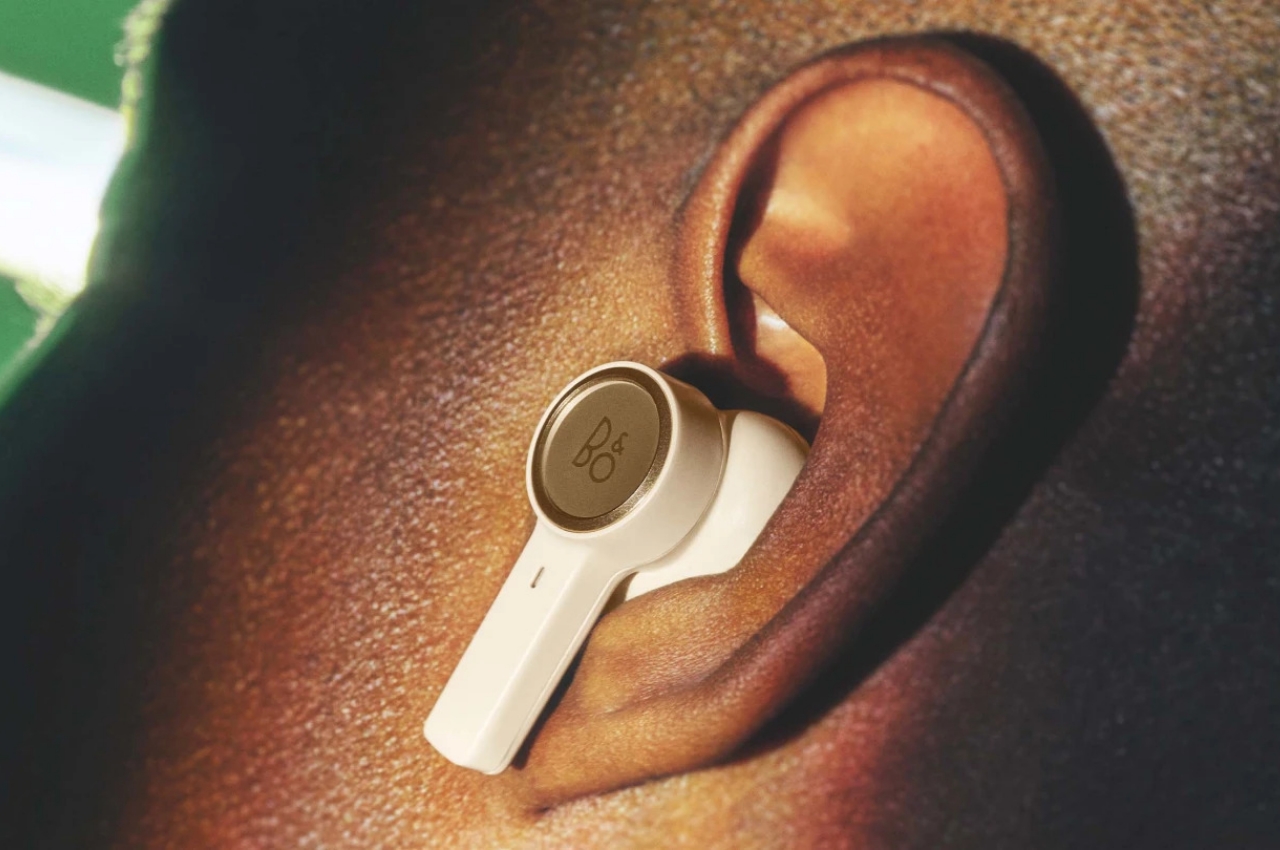 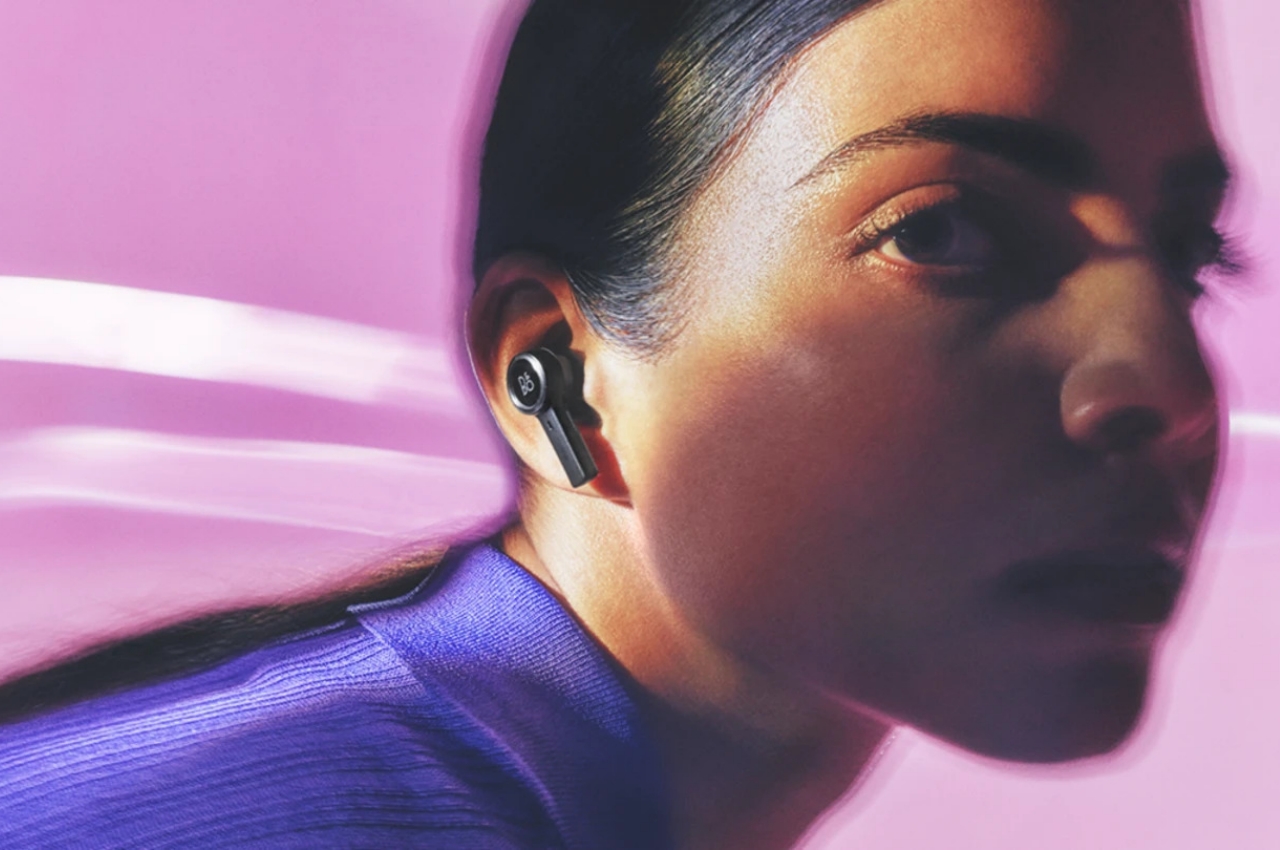 There is admittedly something odd about the stem-shaped design popularized by the AirPods. In addition to its novelty, the form has an element of asymmetry that some might feel almost uncomfortable. Of course, our eyes and minds have gradually adjusted over time to see it as normal, which also makes it an opportune moment to refine the design with some luxurious embellishments. 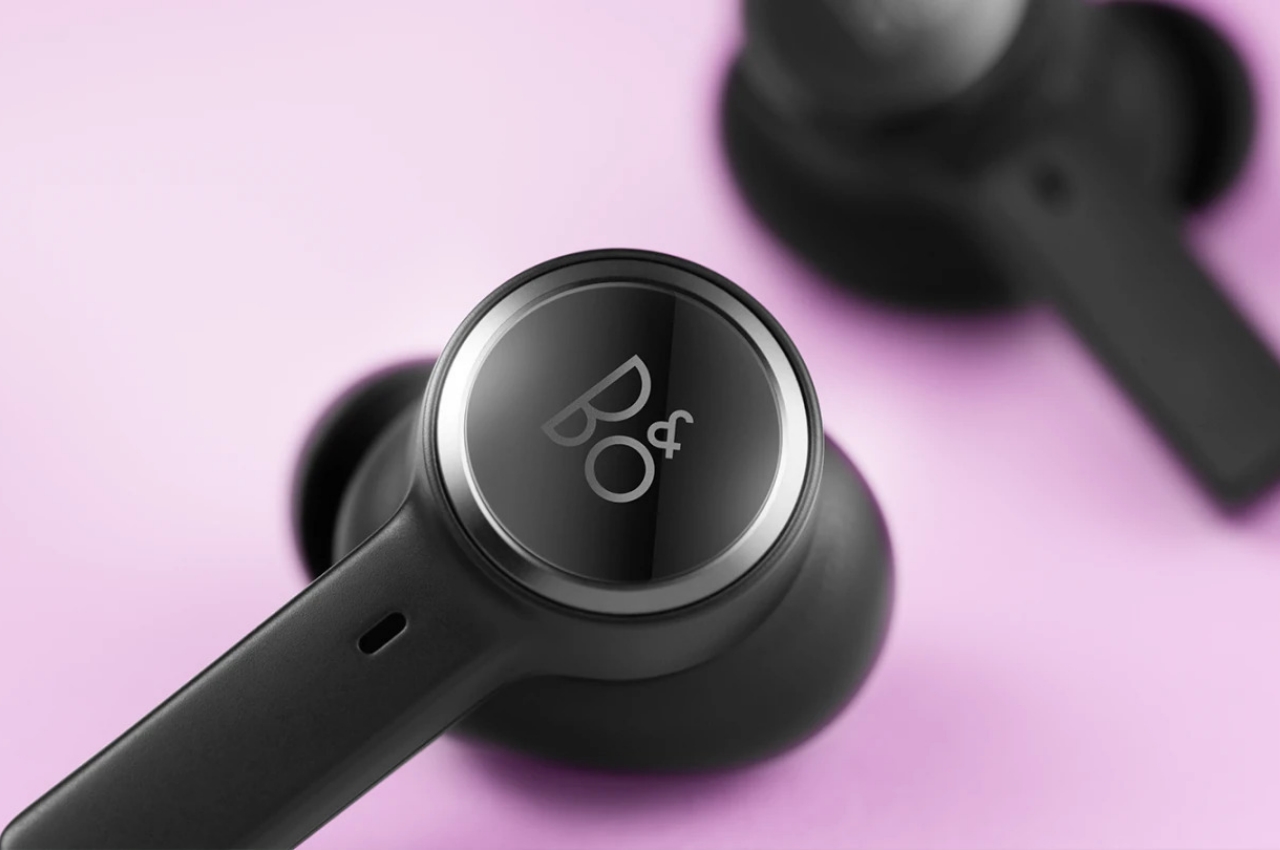 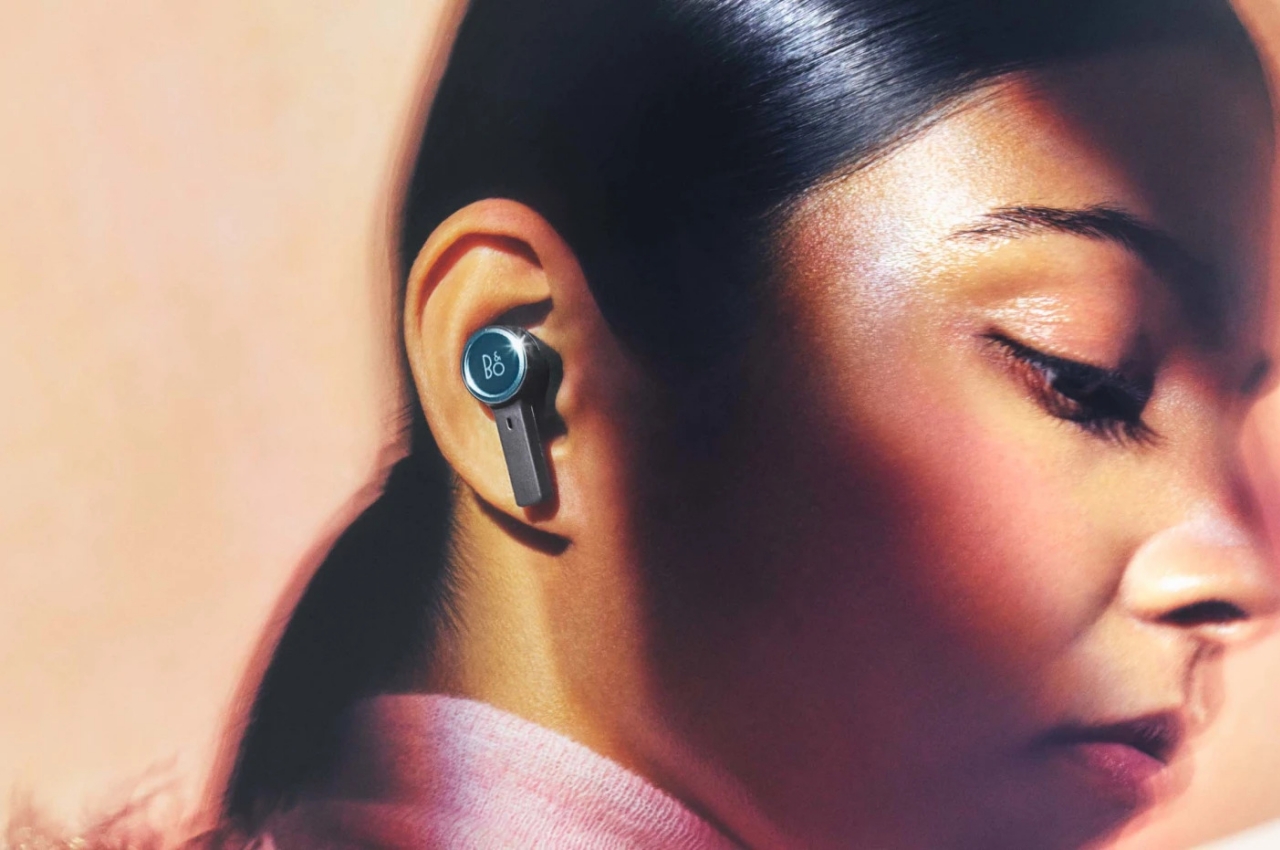 The Beoplay EX brings Bang & Olufsen’s signature touch to the stem design, wresting the crown from Apple in order to make earbuds more attractive as fashionable pieces rather than just geeky accessories. As typical of B&O’s design language, there is a touch of glass on the touch-sensitive surface of the buds, surrounded by a brush aluminum ring to accentuate the contrasting surfaces while also offering protection for the more fragile material. 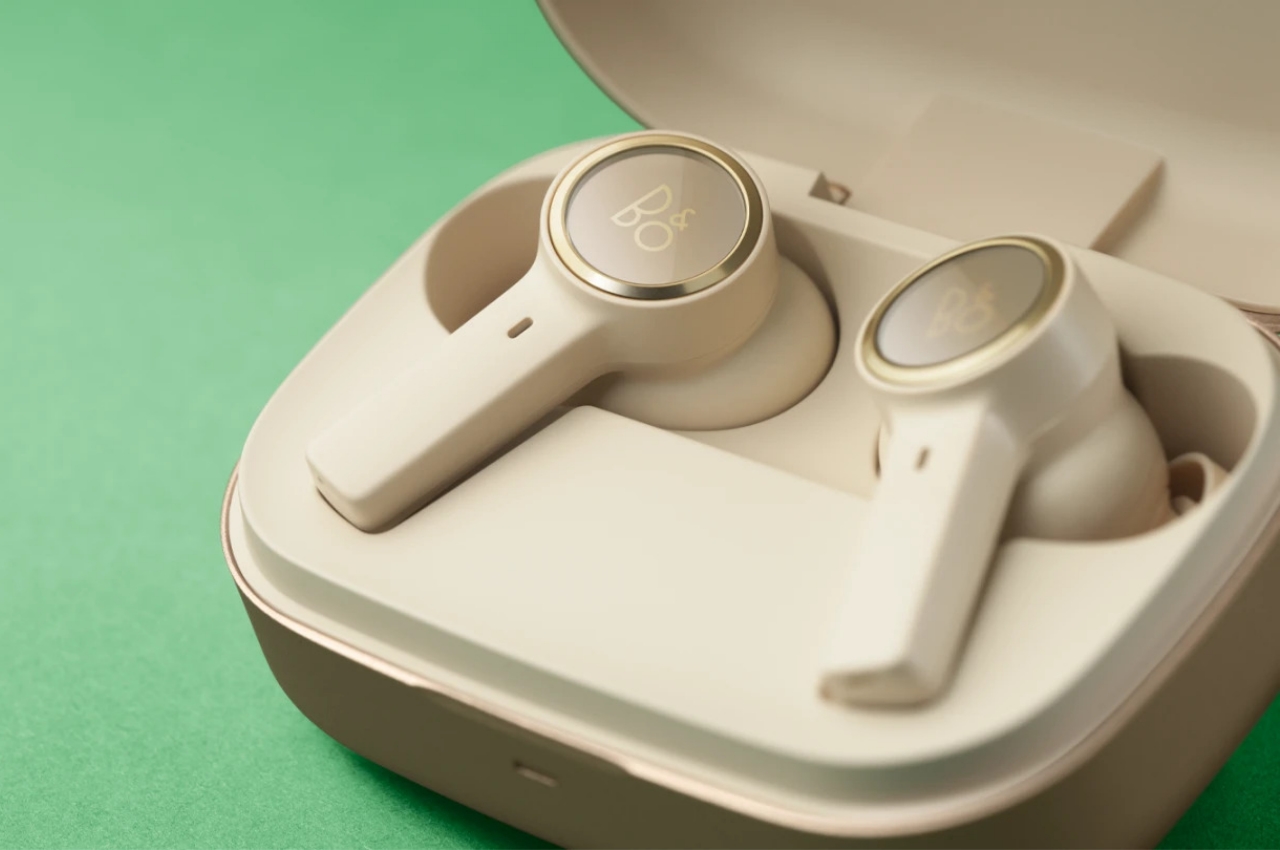 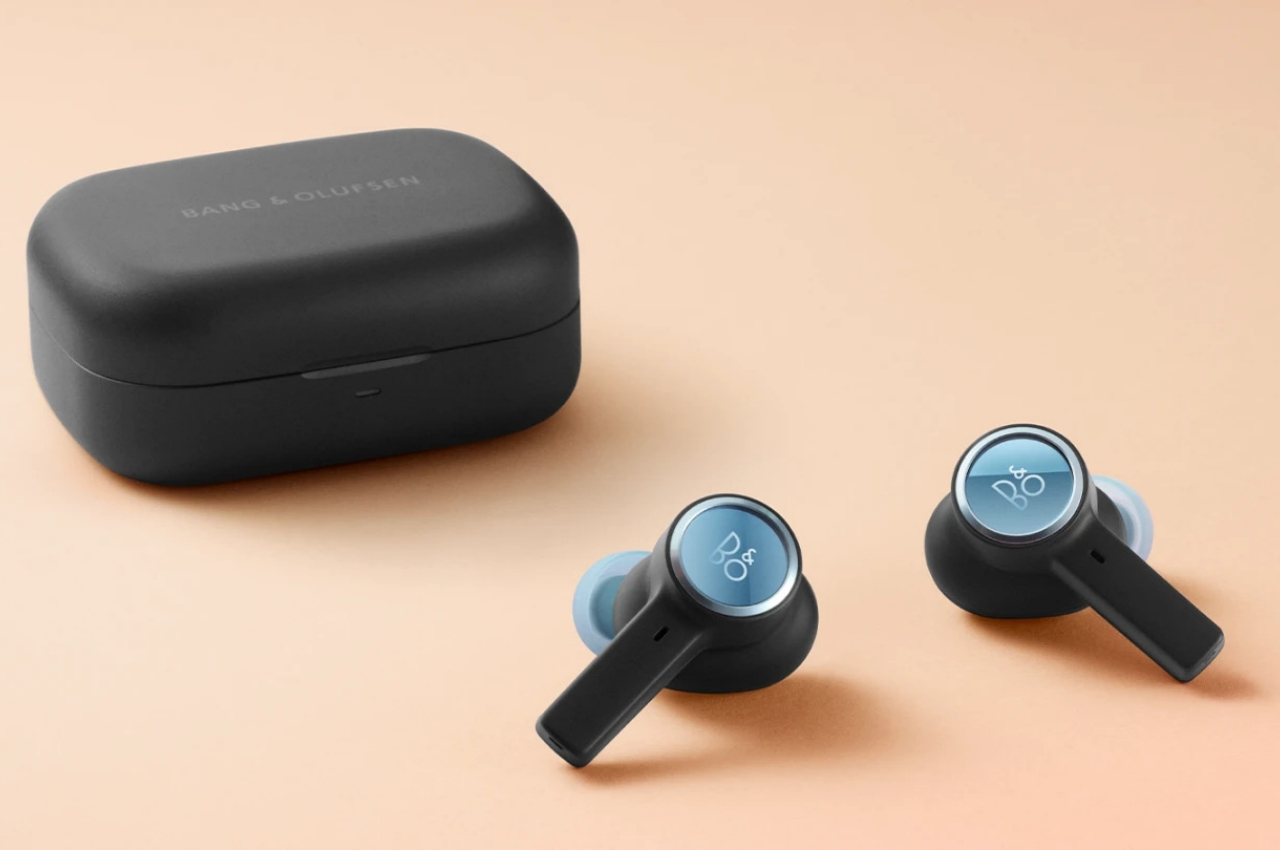 It isn’t all just looks either. Unlike the AirPods or even the AirPods Pro, the Beoplay EX’s body doesn’t go straight but bends a bit to the side as it tapers off to the end. This shape, along with a smaller earpiece that goes inside the ear canal, promises a more stable and comfortable fit that won’t wear down your ear or fall off on a run. It’s also IP57 rated, so it won’t shrink away from a slight shower, and neither should you. 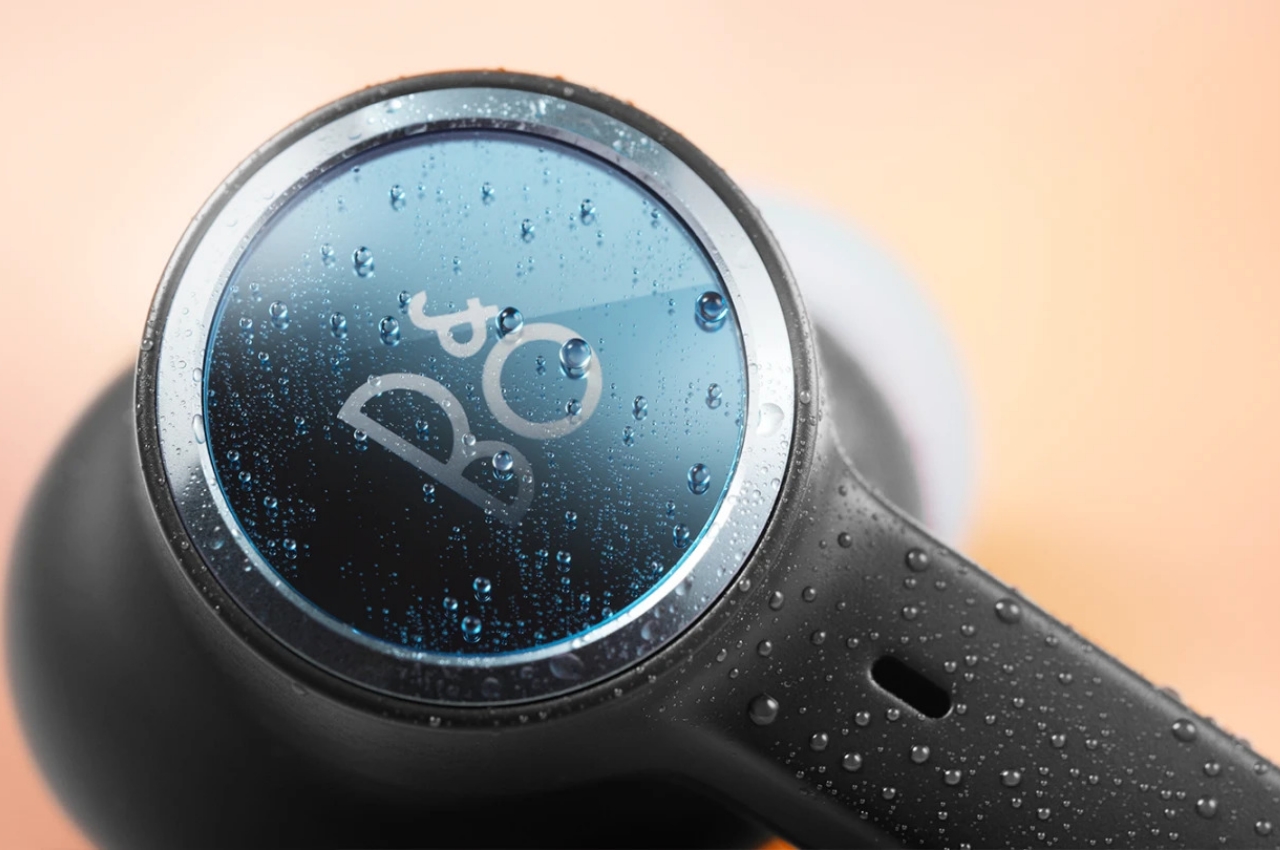 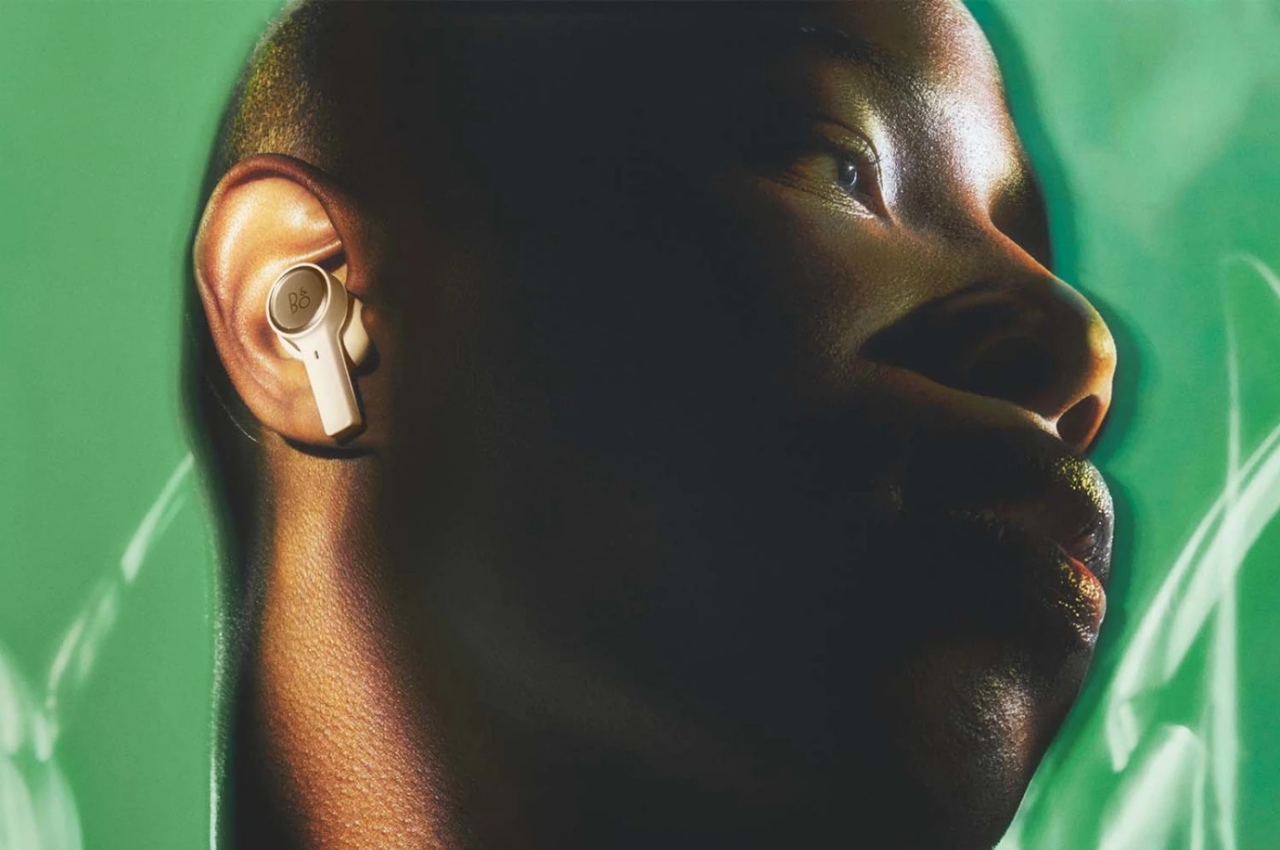 Bang & Olufsen didn’t make a name for itself just by looking great, of course. After two generations of stem-less earbuds, it has more or less gotten the wireless audio performance down to a T. Despite its small size, the Beoplay EX boasts of Adaptive Active Noise Cancellation and lets you decide how much of the outside world to let it or keep out. Three mics on each bud ensure crystal clear voice calls on both ends by separating your voice from other sounds. And with 9.2mm drivers, you are guaranteed a listening experience that seems too big for earbuds of this size. In other words, the Bang & Olufsen Beoplay EX promises all the trappings of high-quality wireless earbuds, now wrapped in premium clothing you wouldn’t be embarrassed to wear all the time. 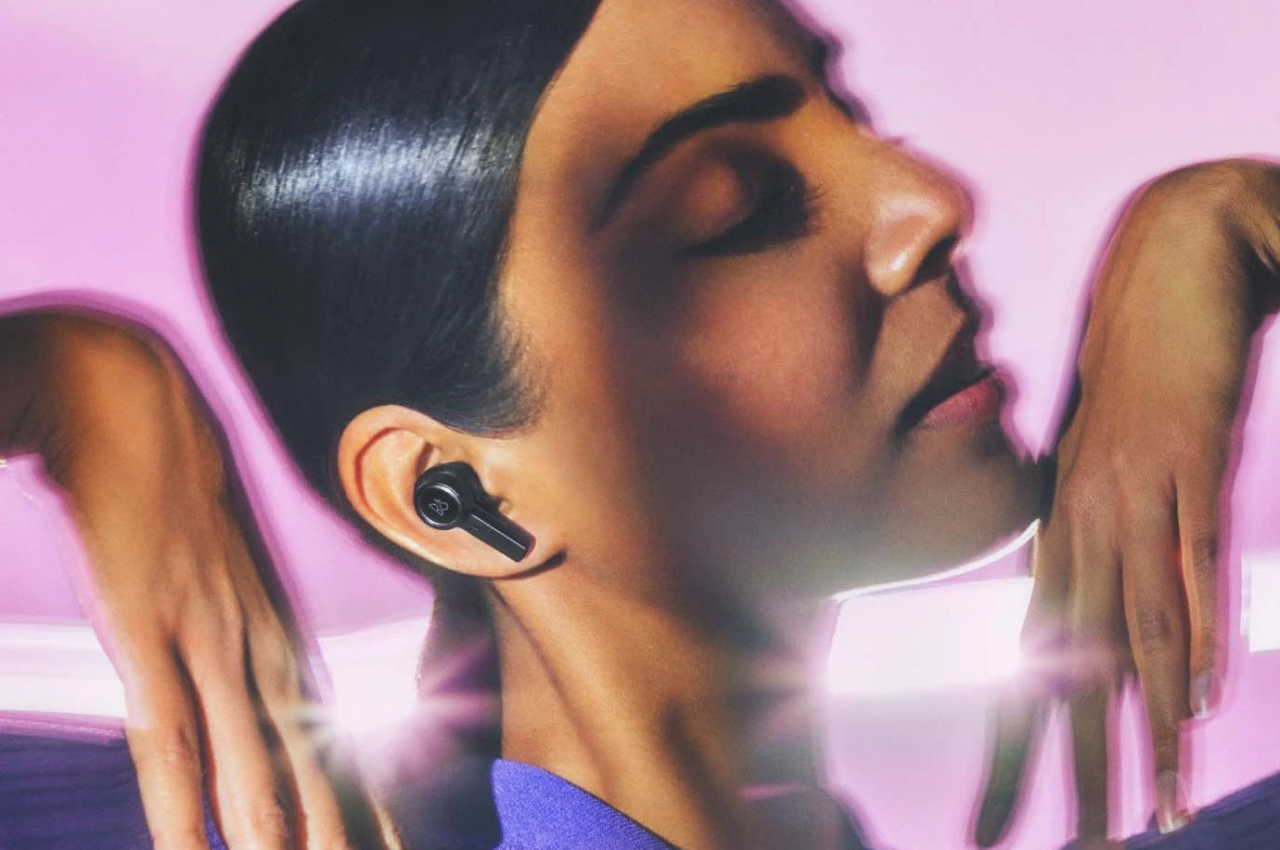 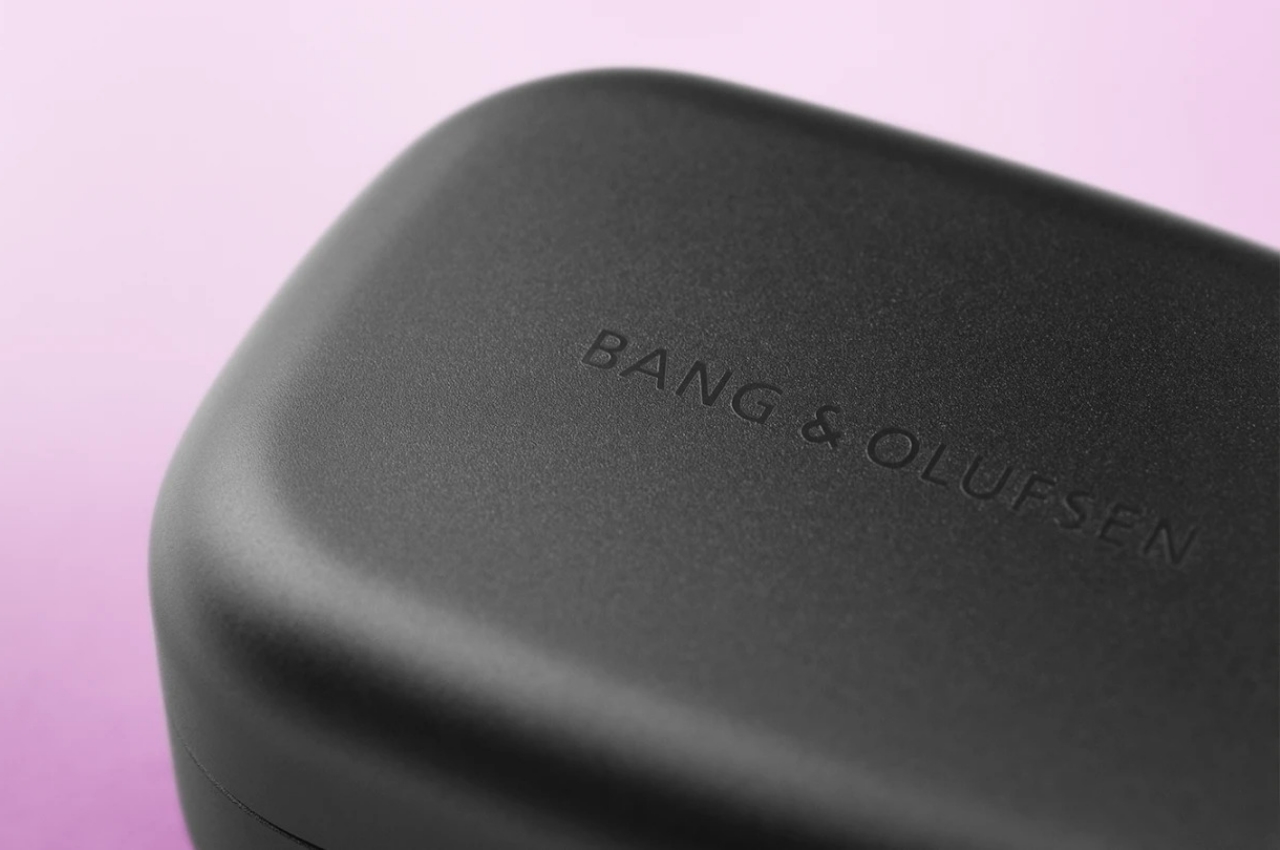 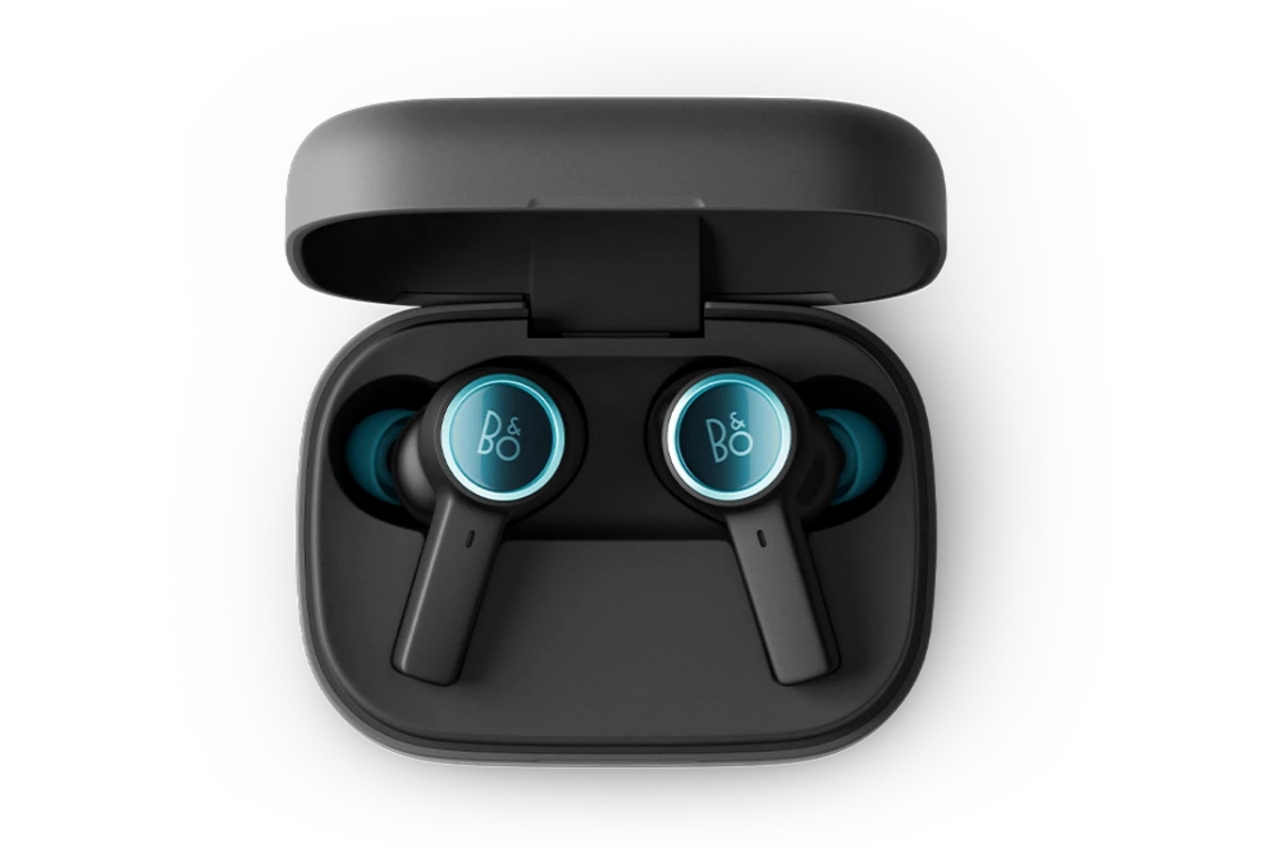 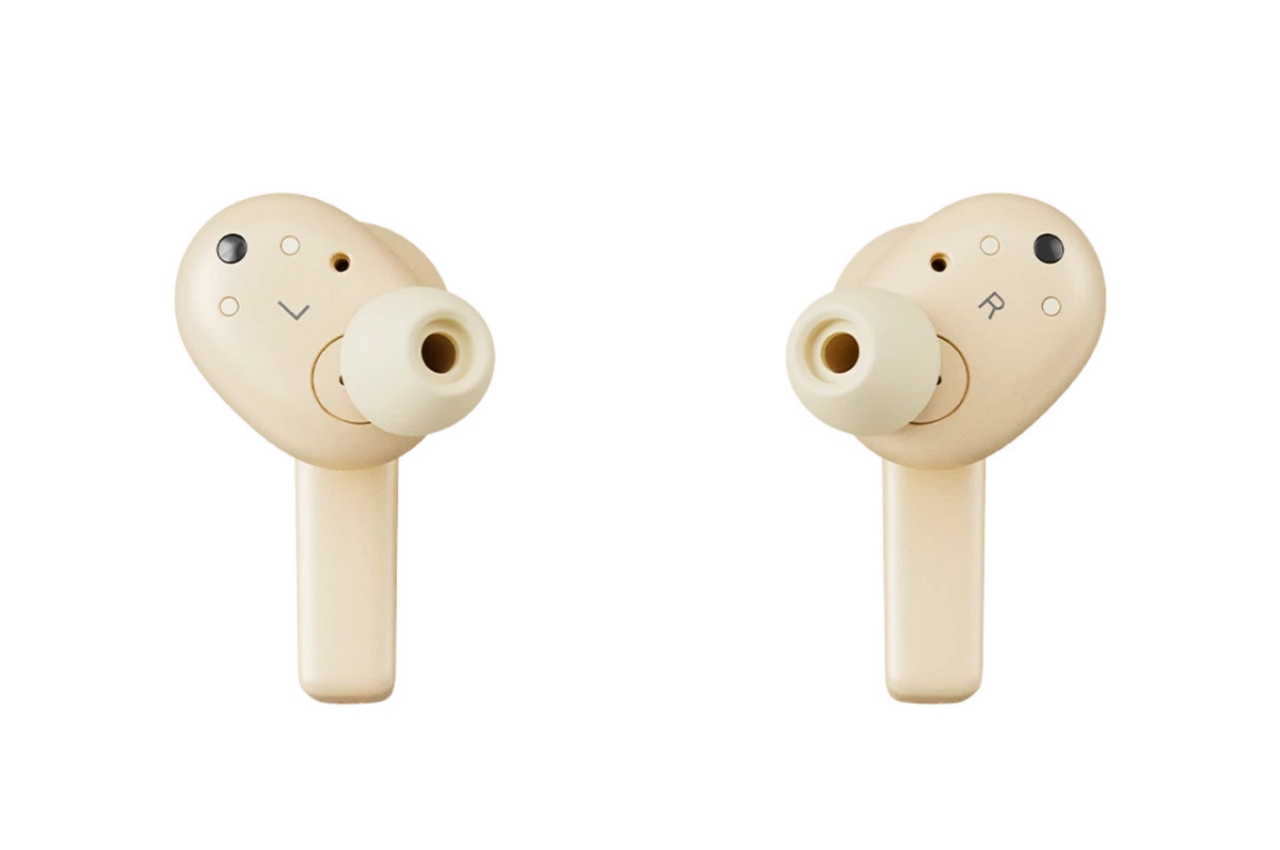 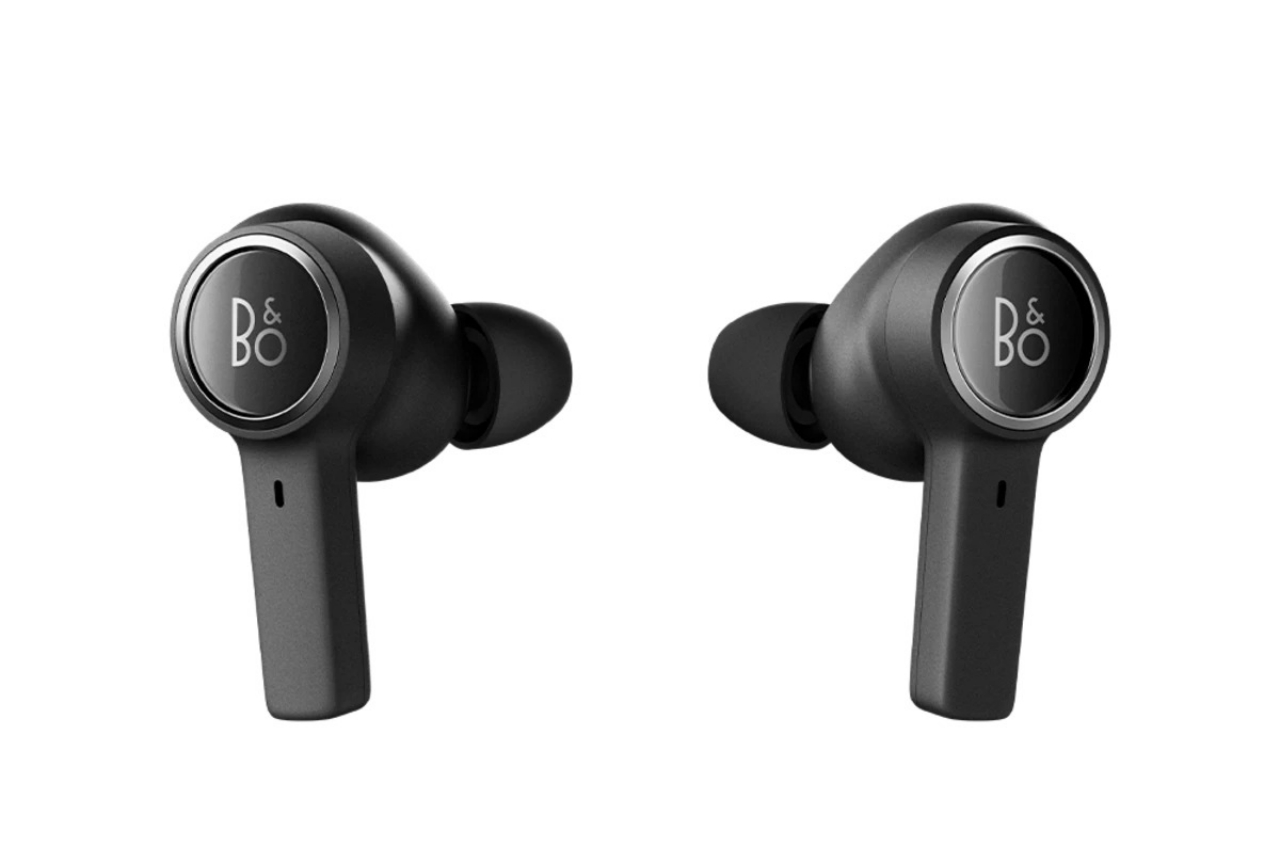 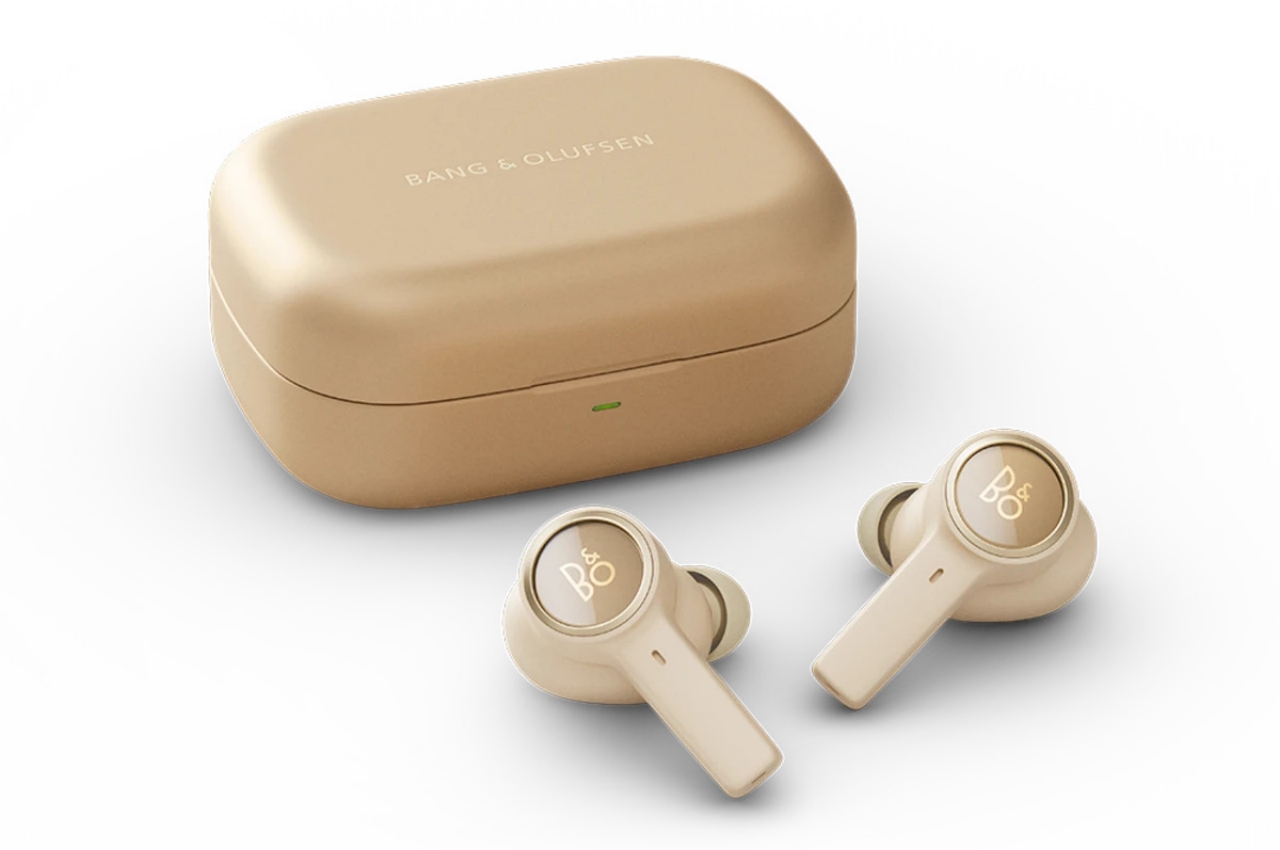