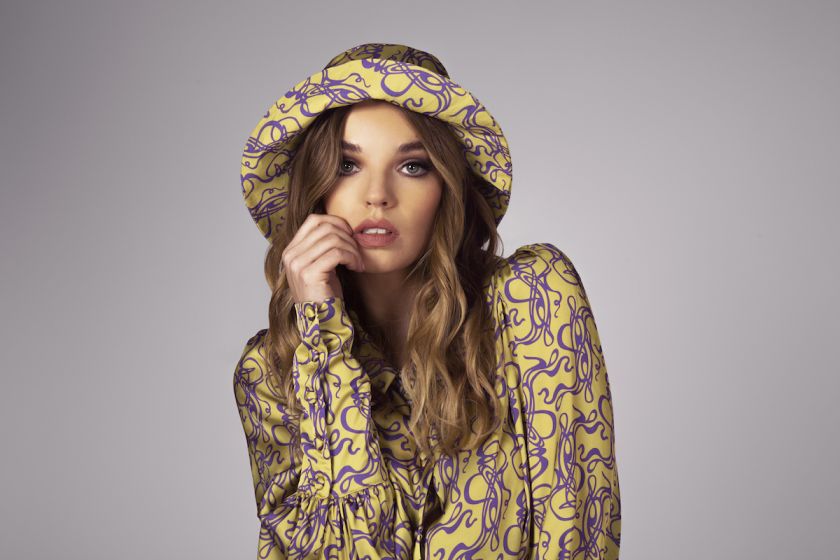 It’s no exaggeration to say that Barbara Hulanicki has been instrumental in shaping the collective visual consciousness around what the ‘Swinging Sixties’ means. 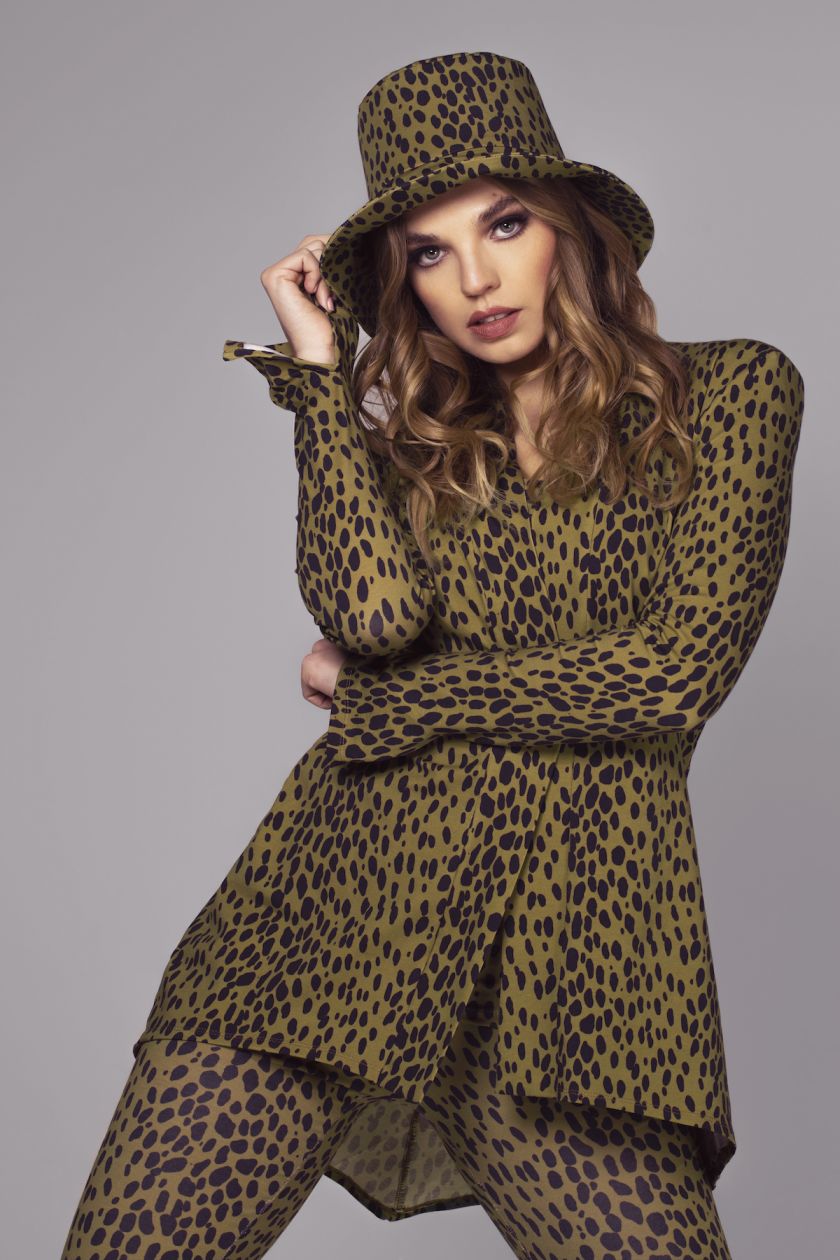 She was incredibly forward-thinking: her interiors and branding for Biba look as striking today as ever, and she orchestrated her shop floors like surreal pageants that married Art Deco, Art Nouveau, carnivalesque curiosities (dog food was, naturally, sold out of a large replica dog’s belly) and youthful jouissance. Crucially, it was affordable, rather than exclusive, even though its regulars included The Rolling Stones, David Bowie and Marianne Faithfull.

Since then, the seemingly indefatigable Hulanicki hasn’t really stopped, designing ranges that stay true to her original drive to make nice things affordable to everyone. In around 2011, she collaborated with George at Asda on a clothing range (the black batwing shirt from the collection remains one of my absolute favourite things in my wardrobe); and she’s worked on ranges with Topshop and Habitat among others. Her design skills are truly multidisciplinary: in 1987, she moved to Miami, Florida and opened an interior design business. 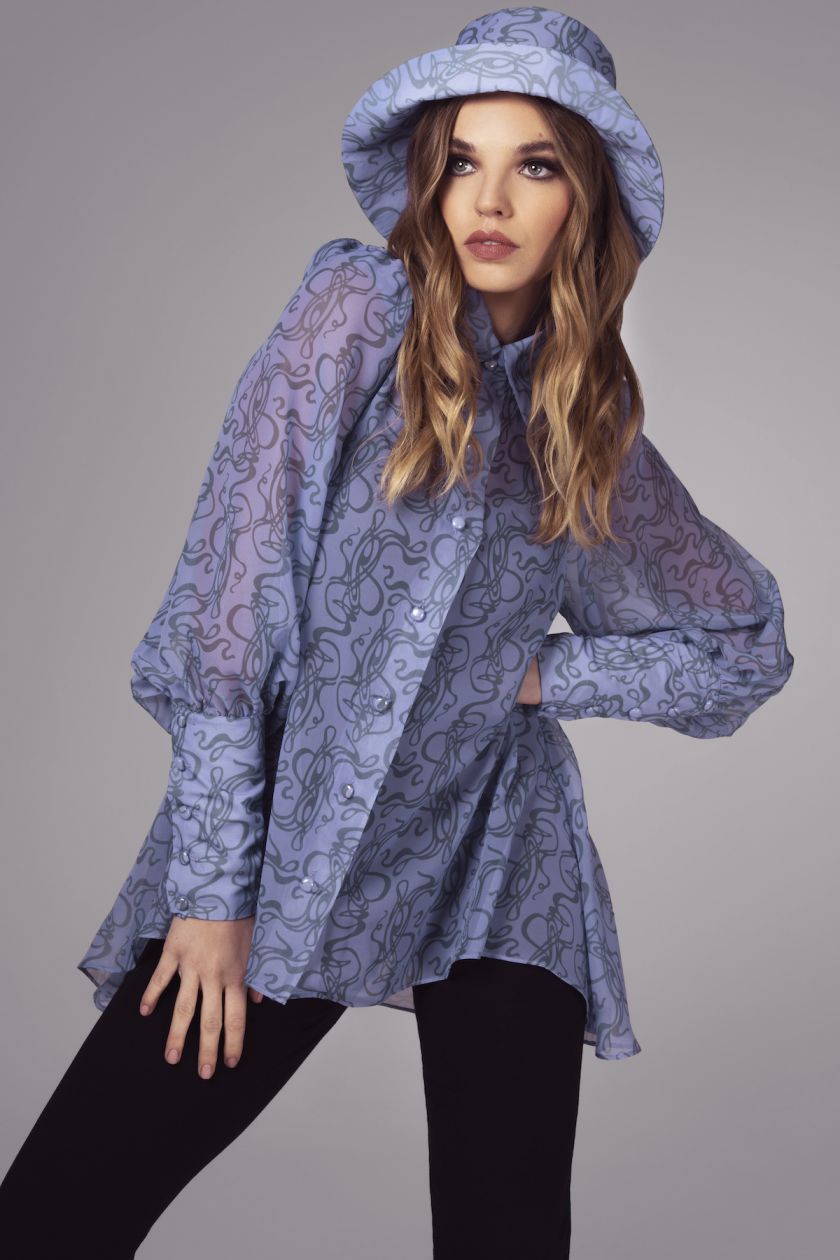 Now, Hulanicki has partnered up with fashion technology group to launch her new label, . BrandLab360 is selling the brand exclusively via a virtual showroom.

The debut collection from Hula “features a combination of modern forms in floating fabrics and nostalgic bespoke prints drawing on art and culture,” according to the brand. The collection is a mix of “statement tailoring, retro-inspired dresses, updated smock styles as well as statement accessories such as the bucket hat and iconic 70s scarf.”

The collection has been in the works for the past year, with Hulanicki collaborated with the BrandLab360 team over “several early morning Zoom meetings,” she says. Sort of like a lot of us, then. The two sides met in Miami, and Hulanicki says she was keen to be involved in showing collections virtually: “As well as reducing the buyers’ carbon footprint, it will make sure my collection reaches a much wider audience,” she says. “The future of fashion is going digital.” 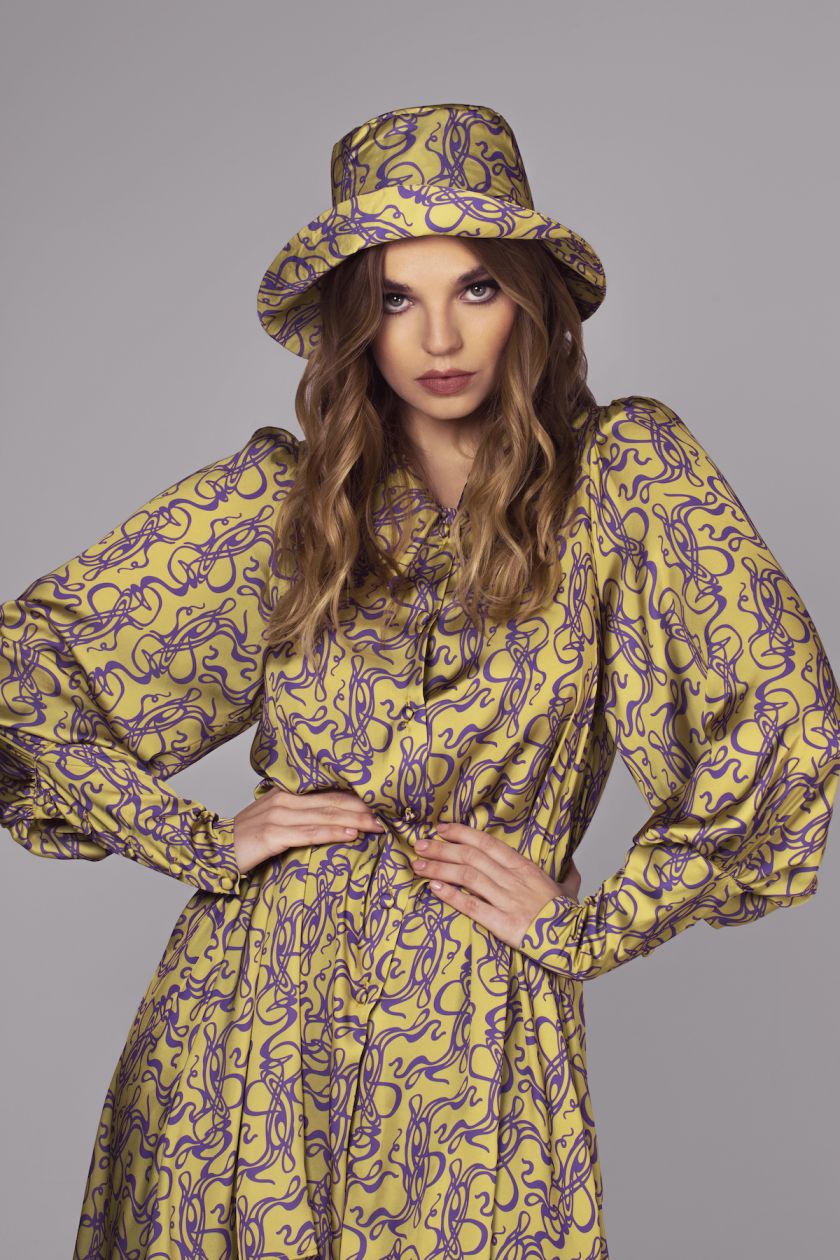 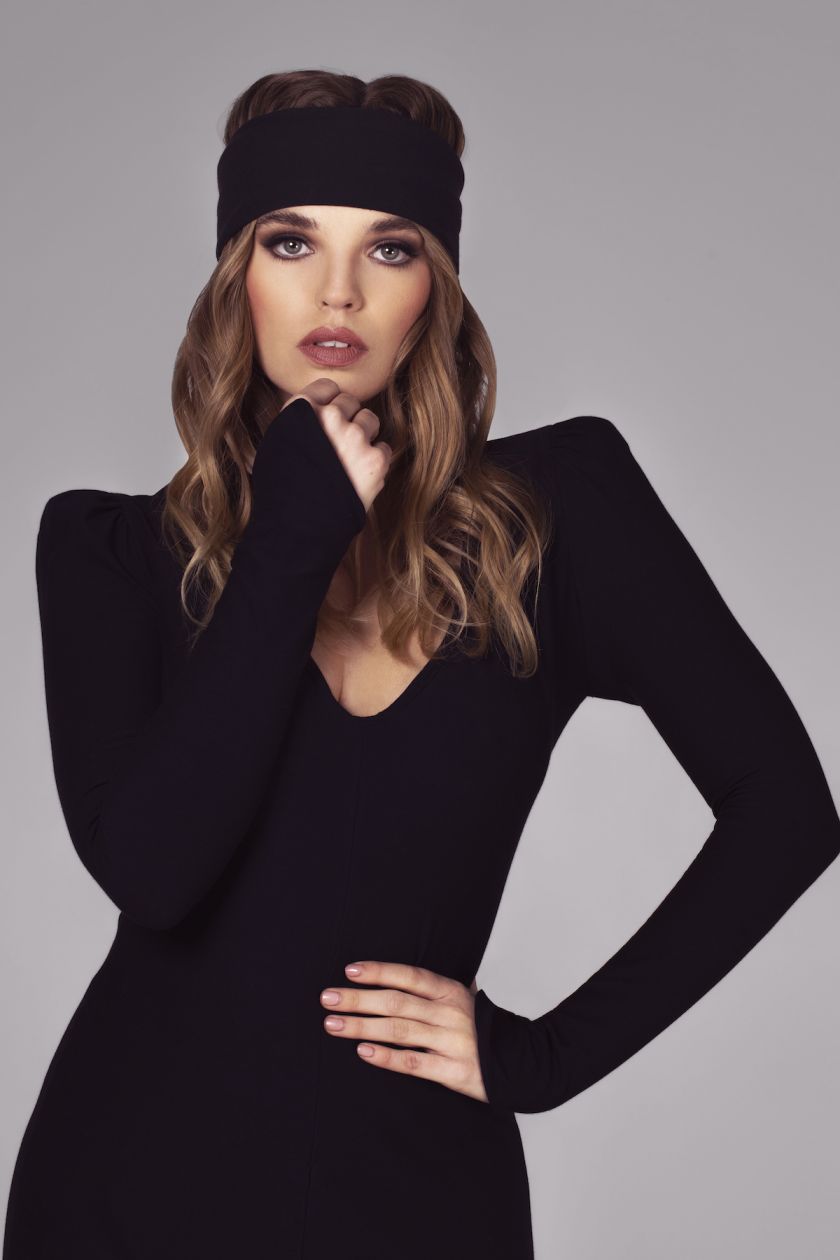 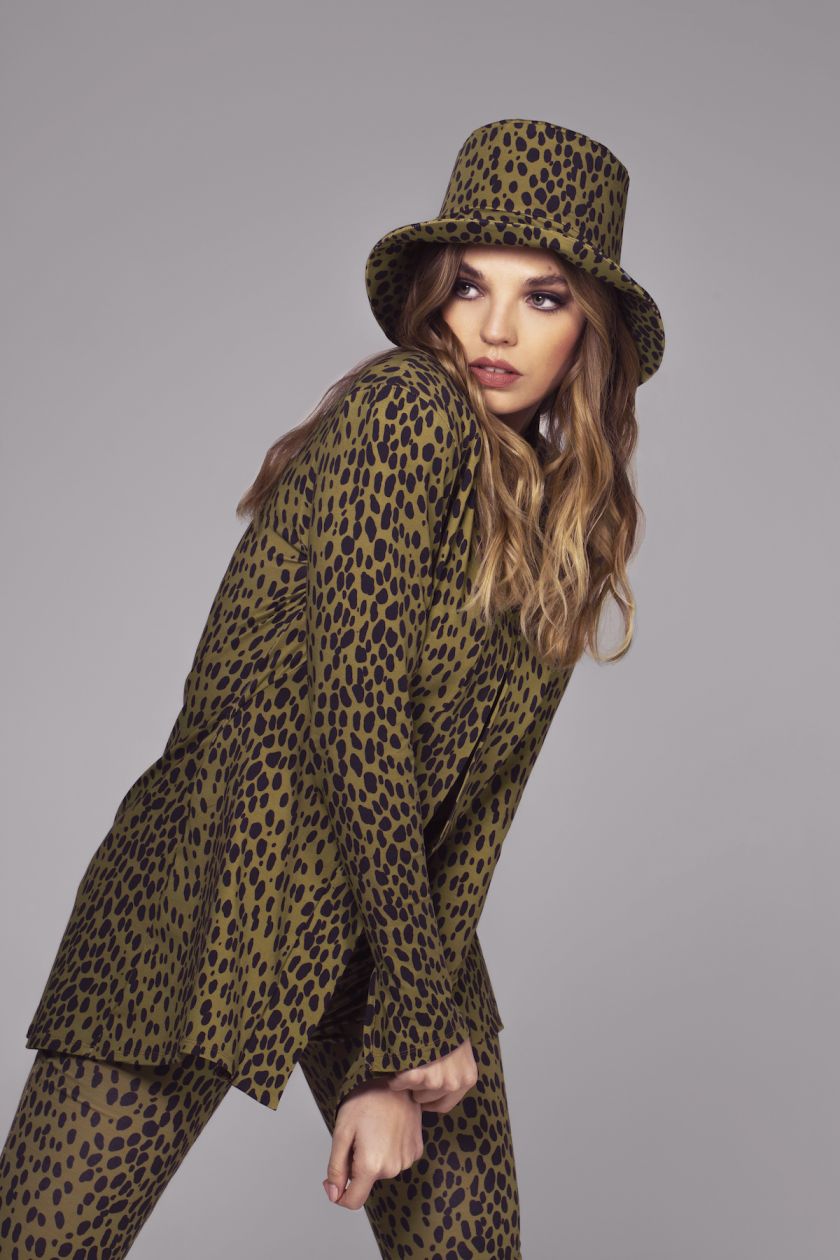 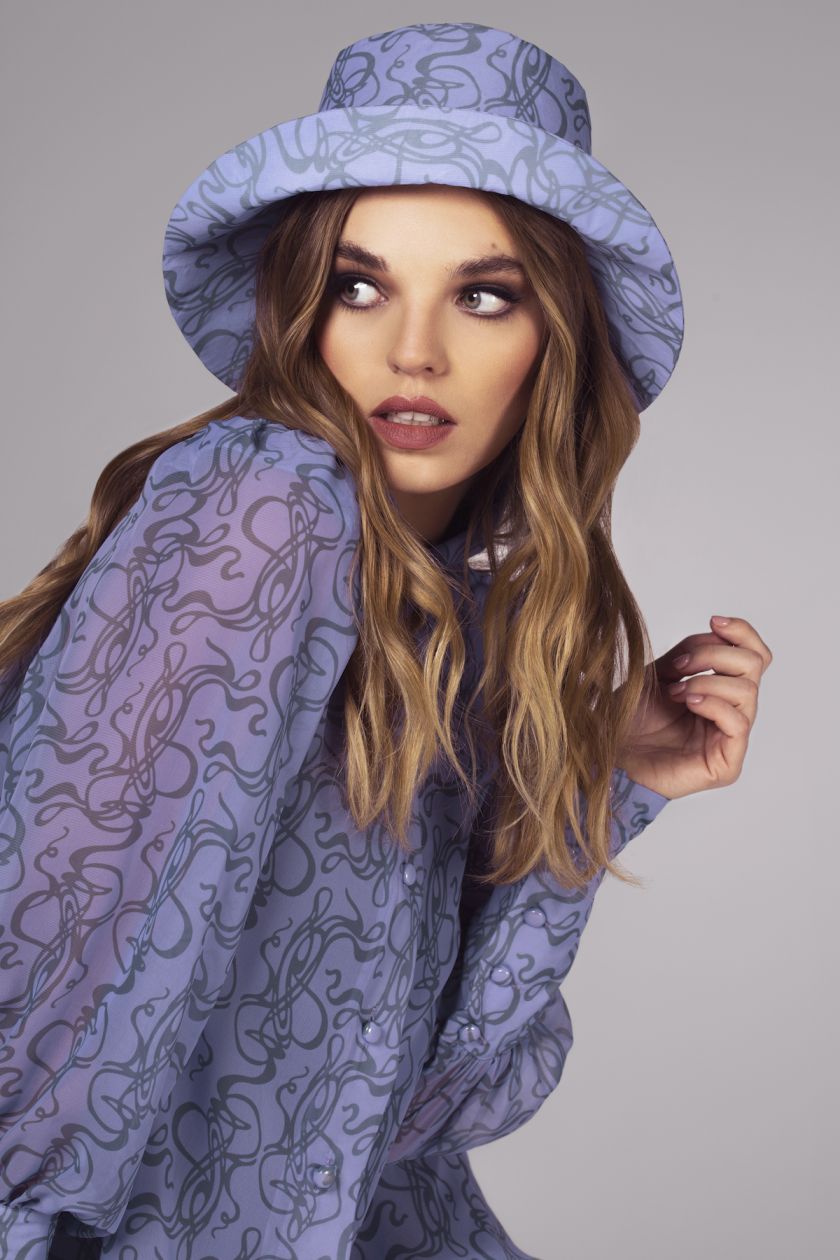 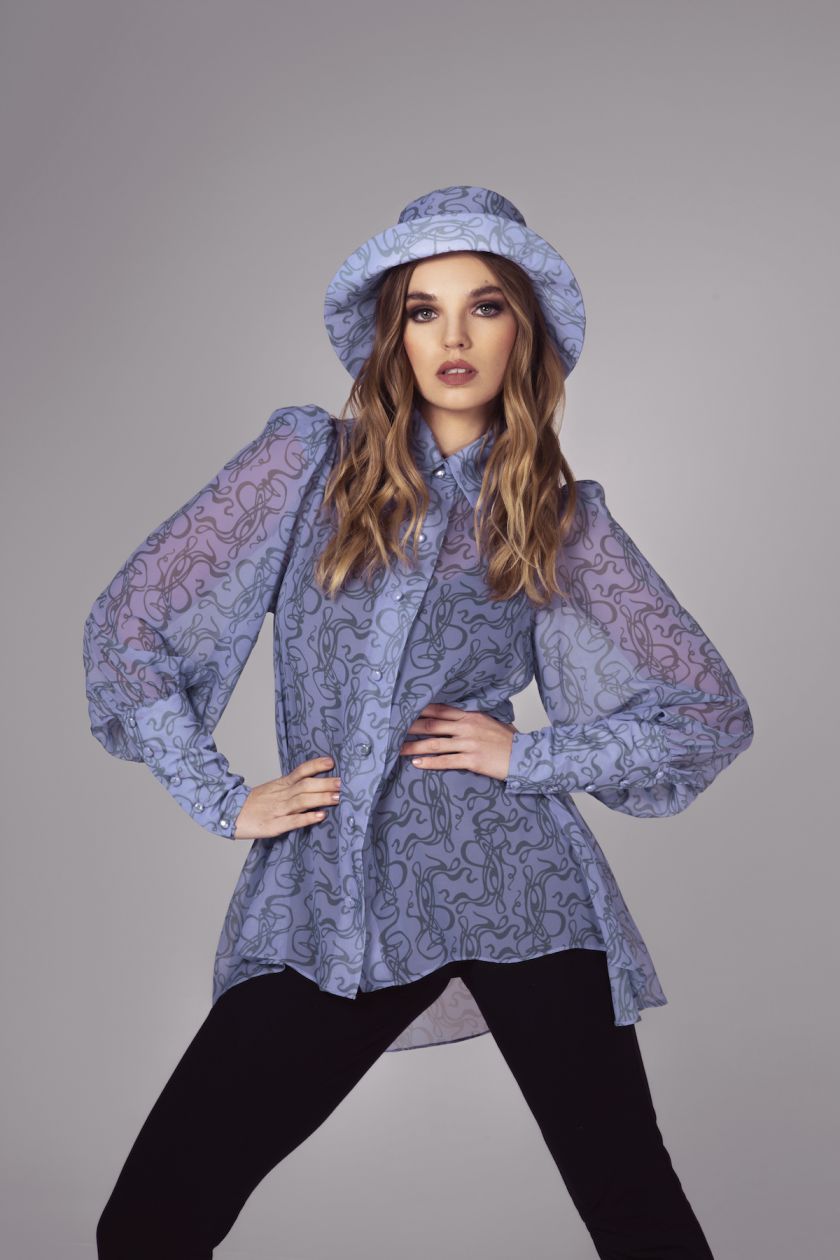 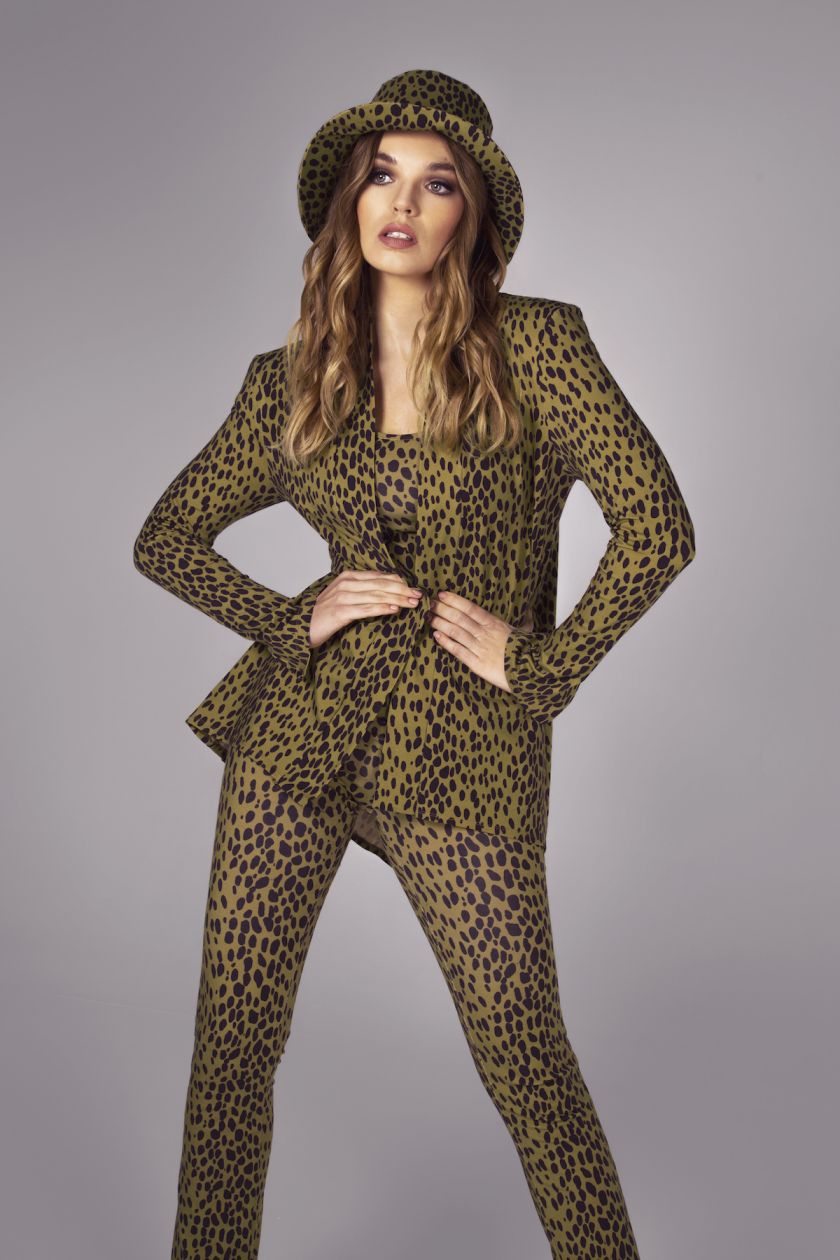