Barcelona Offers a Swap: Ditch Your Car and Get Free Transport 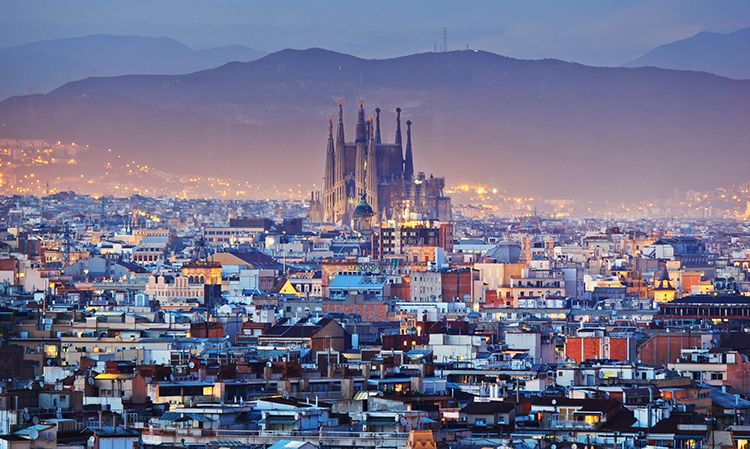 People dream of traveling to Barcelona and traversing the medieval streets. Now, the city is hoping that fewer cars will clog the legendary Spanish city with the introduction of a new initiative. In a major push for environmentalism, the city is offering an appealing trade—citizens who trade in their gasoline-powered vehicles will receive a three-year free pass to the city’s public transport options. The initiative is one of many sweeping Europe in an aim to reduce carbon emissions.

Some programs offer “cash for clunkers,” but in Barcelona the city transit department is offering a different incentive. Citizens who trade in older, less-fuel efficient cars will receive a . The card is a reward for “decommissioning” cars “without an environmental certificate.” It is non-transferable and automatically renewed at no charge for three years.

Public transport is a fixed cost. Aside from infrastructure improvements which can be made, buses and trains already exist and are sometimes underutilized. Therefore, the citizens of Barcelona will save money by avoiding the costs of car ownership such as gas and repairs. The city saves too—on road repairs from wear, damages from accidents, and other costs associated with high traffic. This win-win scheme joins those of other European cities and countries. In Finland, trading in older cars can get one credits towards e-bikes, electric cars, and more. As gasoline-powered cars are a major emissions culprit, the more people that alter their transportation habits to become green, the better it is for the planet.

Barcelona is offering its citizens a free three-year public transport pass for turning in their inefficient vehicles. 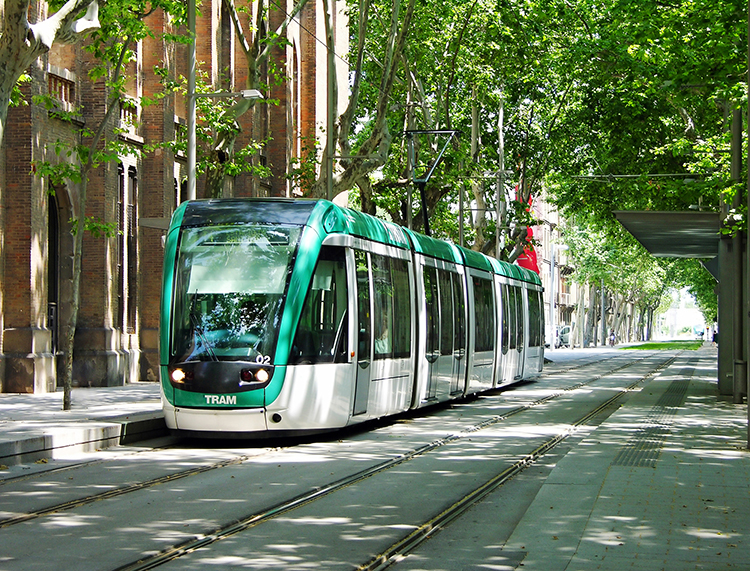