BBC unveils its Japanese-immersed trailer for the Tokyo Olympics 2020

We don’t have to wait much longer for the much-anticipated Tokyo Olympics 2020. To build excitement, the BBC’s in-house creative agency, , has teamed up with Nexus Studios and Factory Fifteen to create a stunning trailer that pays tribute to the eclectic sporting event as well as Japanese art and culture.

Unveiled during England’s tie against Germany last night, ‘Let’s Go There’ shows a Tokyo taken over by the Olympics with street signs, shops, an arcade, Gashapon parlour, a sport fanatics’ bedroom and a J-Pop music video all jam-packed with references to Olympic sports, athletes and even BBC presenters. 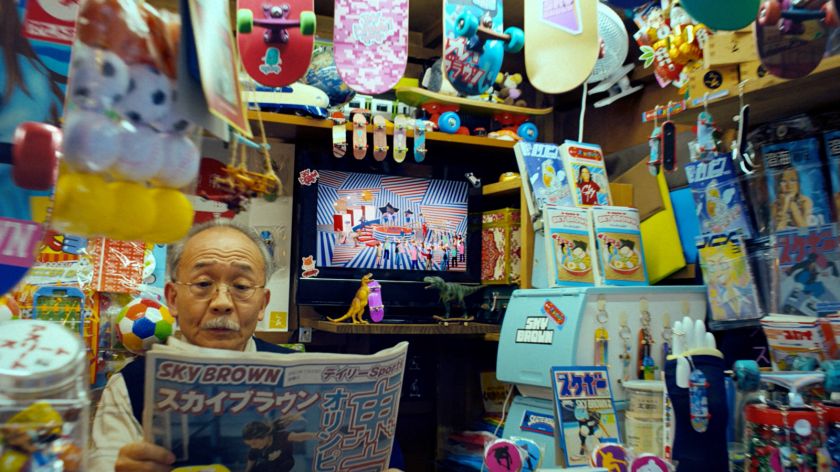 Shot to feel like a single continuous camera move with fluid transitions, each frame within the one minute sequence is flooded with an array of original artwork designed by Nexus Director and contemporary artist, Fantasista Utamaro. In fact, over 50 “easter egg moments” are planted throughout the 60-second spot, which means you’ll see something new every time you watch it.

For an idea of the detail at play, easter eggs that feature in the opening scene include an Olympics 2020 bespoke designed drain cover, shop signs and logos that use the original pictogram icons designed for the 1964 Tokyo Olympics – the first time they were ever used – and a tennis racket Kawaii Road block barrier. Later on, in an arcade, we see a Street Fighter style selection menu starring Dina Asher-Smith, Shelly-Ann Fraser-Pryce, Adam Peaty, Jade Jones, Max Whitlock and other inspiring personalities. 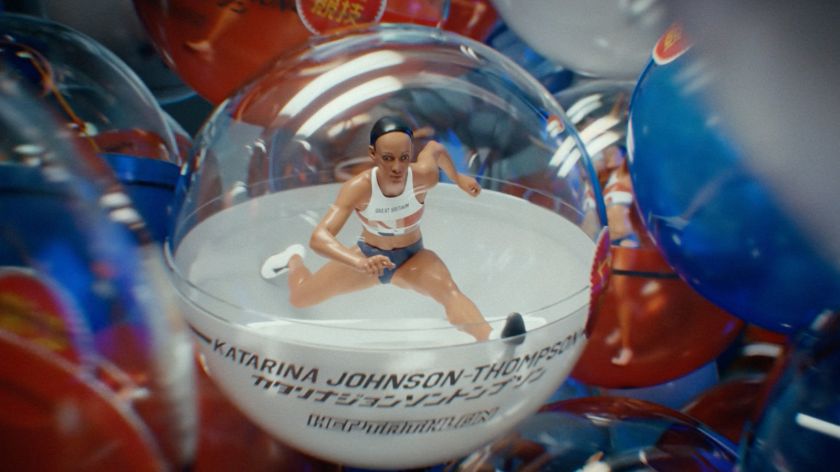 Factory Fifteen, the directorial collective made up of Kibwe Tavares, Jonathan Gales and
Paul Nichols, adds: “We love bringing places to life with a heightened sense of
reality and fantasy, often using the environment as a character. It was amazing to re-interpret
evocative Japanese scenes with the world’s biggest sports and athletes woven into the city
through authentic design and storytelling.”

BBC Creative Director Tim Jones says of the project: “An Olympics hosted in Tokyo was a real gift – a city rich in pop culture, hosting the world’s most eclectic sporting event. It gave us the opportunity to push our campaign both conceptually and in its execution…I’ve watched the edit more times than I can count and I still spot something new or something I forgot we included.”

The entire trailer is set to original music by legendary Anime composer Kenji Kawai, who adds: “I wanted to bring the excitement of Tokyo to the music using both traditional Japanese instruments and Minyo singings and modern ones like the virtual JPop singer Hatsune Miku.” 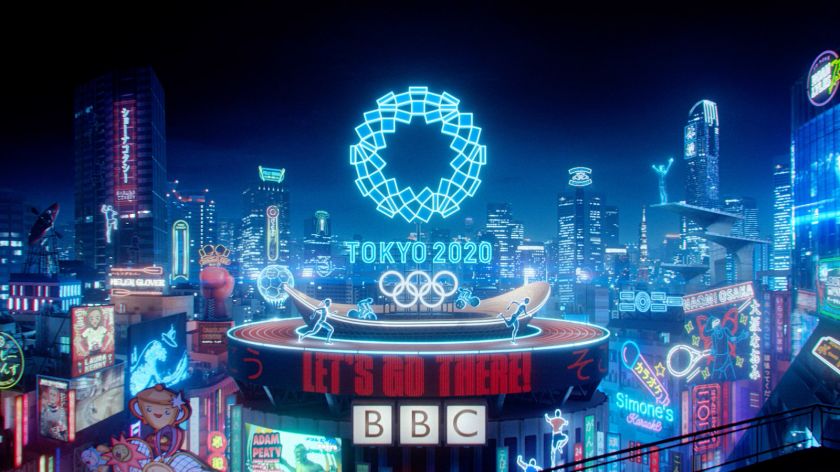