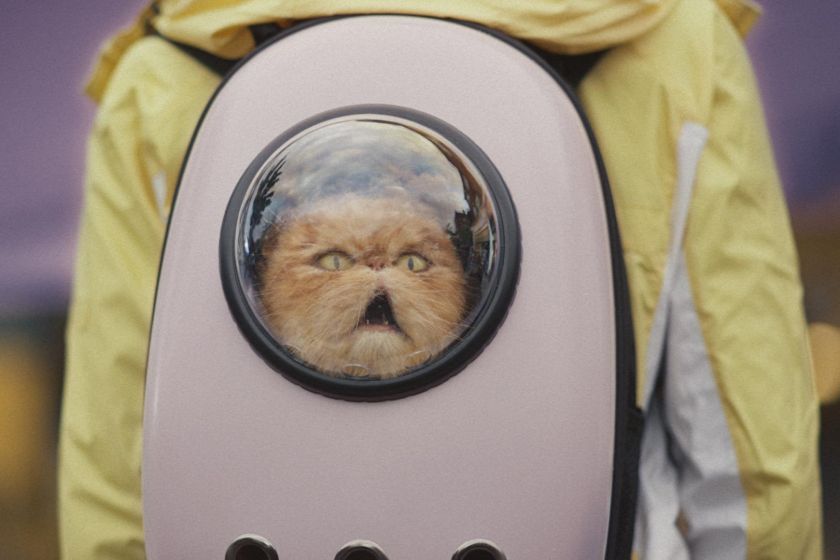 Ad agency has today launched its debut campaign for Ribena with a new brand positioning that introduces the tagline, ‘Chin Up’. The two fun spots and OOH take an amusing look at the embarrassments of everyday life, from struggling to parallel park and being judged for it to those awkward handshake moments we’d rather forget.

Seen as a significant shift in direction for Ribena, Chin Up is inspired by those cringe-worthy, banana skin moments (like calling your boss “mum”), which might make you twist yourself in knots at the time, but once shared with friends, gives everyone a good laugh.

Centred around two films, directed by Thomas Ormonde of Mindseye in collaboration with BBH, the campaign will also run across online video, OOH, social media and in-store marketing, prompting shoppers to reach for the drink “when it’s Ri-bena bit awkward”.

In the first spot, we see a man attempting to parallel park. Even before he begins, he feels under pressure thanks to the very tight spot’s proximity to Nosey’s Cafe, Gawpers Supermarket and a bus stop – plus a lorry driver offering some less-than-helpful advice as he waits to pass. As attempt after attempt goes wrong, various cats – nature’s “most judgemental animal”, as BBH puts it – chime in with a disappointed head shake and a chorus of ‘Maaaaate’. Finally, the man reaches for his Ribena, and after taking a sip, the tables are turned – he’s now relaxing in the role of an onlooker, and one of the cats is in the driver’s seat (doing an even worse job). The voiceover says: “When it’s Ribena high-pressure parking palaver… Chin up, my friend. Chin up.”

Meanwhile, the second film shows a woman checking her reflection in a tinted car window, only for a teenager – nature’s “second most judgemental animal” – to roll the window down and give her a chilling look. This awkward altercation continues with various reflective surfaces until she pulls out her bottle of Ribena.

, famous for its animatronics for films like Jurassic Park Dominion and Mary Poppins Returns, created the clowder of cats in the first film. The OOH activity for the entire campaign has been illustrated by .

“It’s not every day you get the chance to take an iconic, beloved British brand and reimagine it for the world,” says Helen Rhodes from BBH. “We took this task very seriously, but we also had a lot of fun doing it. Animatronic cats are just the start. This is a brand platform with endless possibilities to get Ribena talked about in culture and beyond. One awkward moment at a time.”

The campaign follows BBH’s appointment by Ribena in 2021 and is part of a long-term brand strategy that will see the drinks company invest £7 million this summer to reach 91% of adults in the UK. “Ribena is an icon mainstay of the soft drinks category,” says Charlotte Flook, head of Ribena at Suntory Beverage & Food GB&I. In actual fact, Ribena has been a familiar drink in the UK for over eight decades now. “With the brand in strong growth, now is the perfect time to launch our new campaign,” she adds. “This new positioning will drive reappraisal of the drink to help retailers grow their sales of the brand in-store across our ever-popular ready-to-drink and squash ranges and give their category sales a lift.” 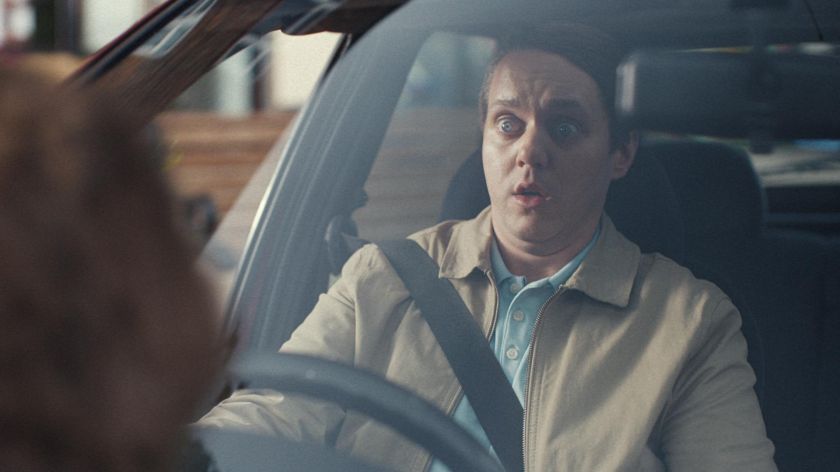 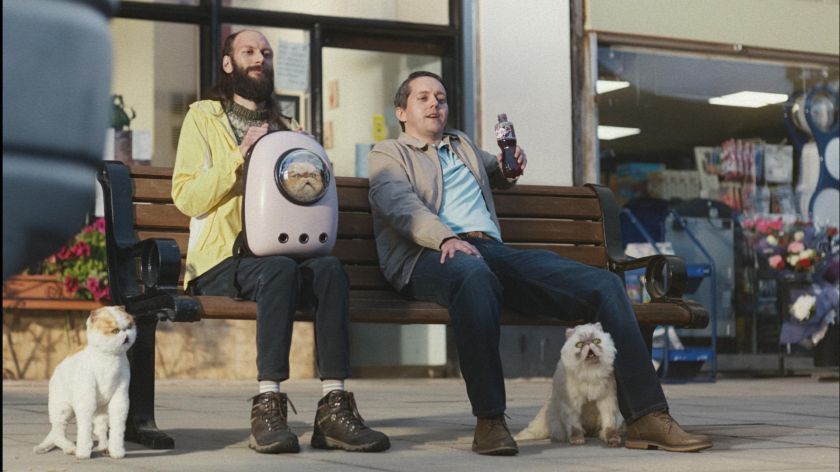 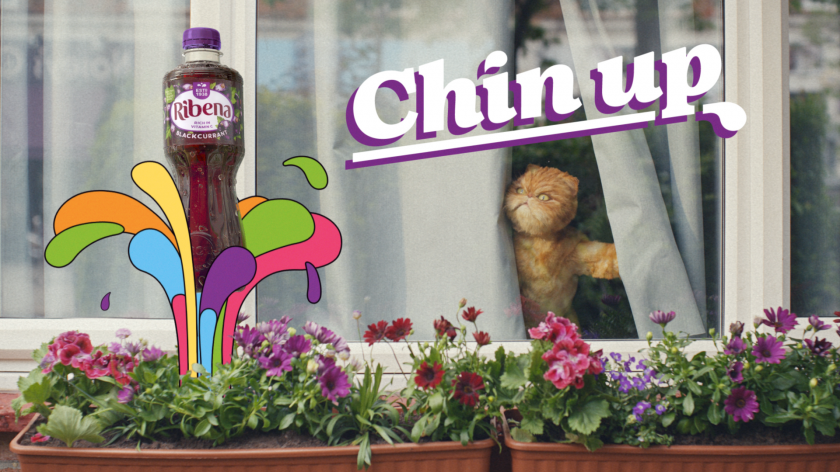