Beauty of the Netherlands in the Springtime Captured in Breathtaking Photos 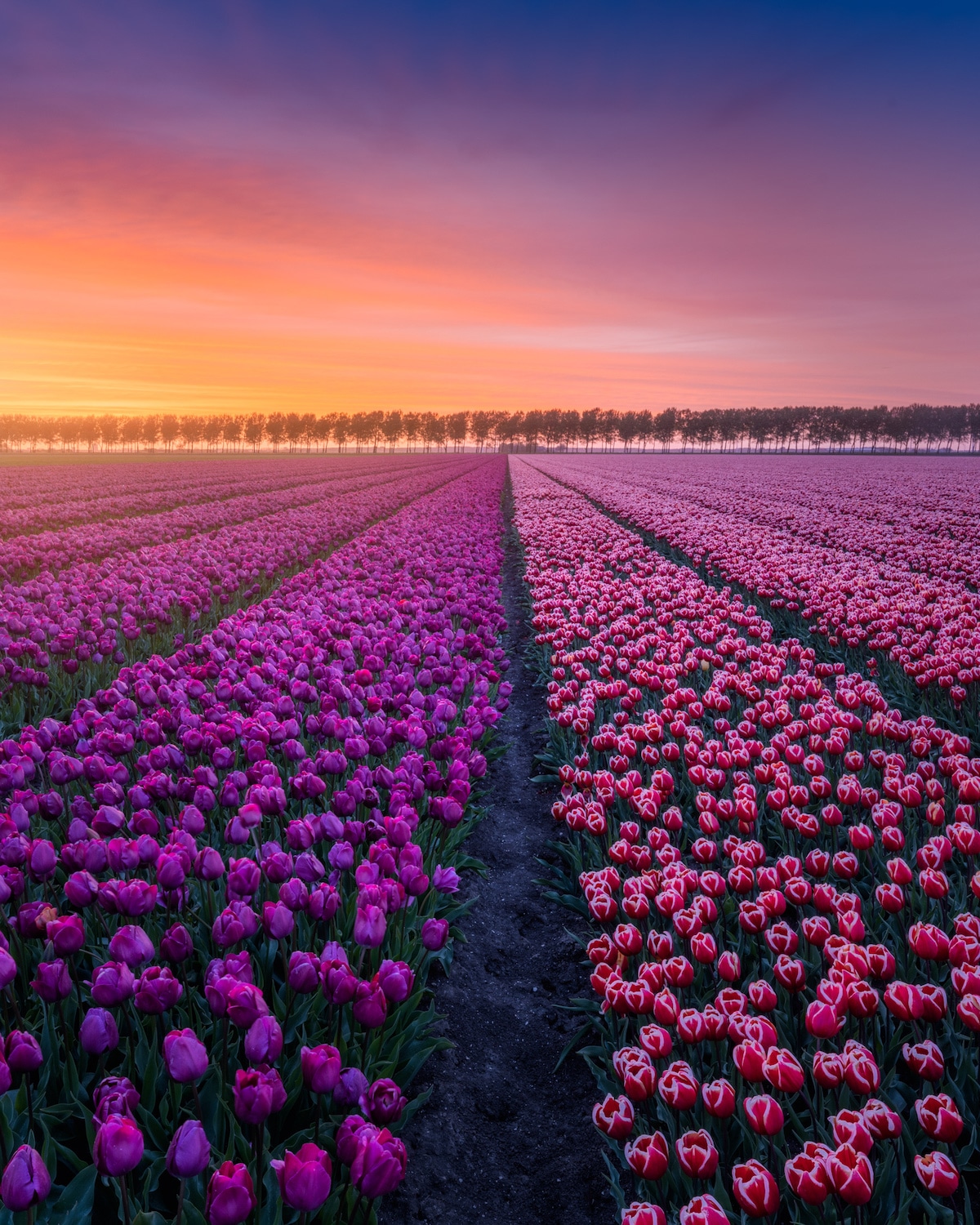 Landscape photographer continues to make good use of his time while curbing his international travel. As with most people, Dros has been forced to stay close to home this year, but that hasn’t slowed his creativity. His latest portfolio is an homage to the beauty of springtime in the Netherlands. By showing off his home country, Dros reminds us that sometimes the best photographs don’t require traveling very far.

From tulip fields in bloom to picturesque windmills, Dros captures the magic of Holland in the spring. To get the best imagery possible, Dros woke early in the morning in order to photograph the landscape when it looked its best. “It’s the Netherlands, we’re not known for our ‘beautiful’ weather,” Dros writes. “Because you’ll also often have grey days with much rain. But when you’re out there in the early morning and the first sunlight shows itself with a layer of fog covering the landscape, you forget all the previous rainy days.”

The layer of fog that dusts many of the photos truly adds an unforgettable touch. For instance, one image shows horses frolicking and playing amidst the fog as a colorful sunrise creates a dramatic backdrop. Another shows a windmill just barely emerging from the fog as rows of vibrant tulips fill the foreground. It almost looks like something straight out of a fairytale.

So sit back and drink in the ambiance as Dros takes us on a spectacular tour through springtime in the Netherlands.

While sticking close to home this year, Albert Dros created a beautiful homage to the Netherlands in the spring. 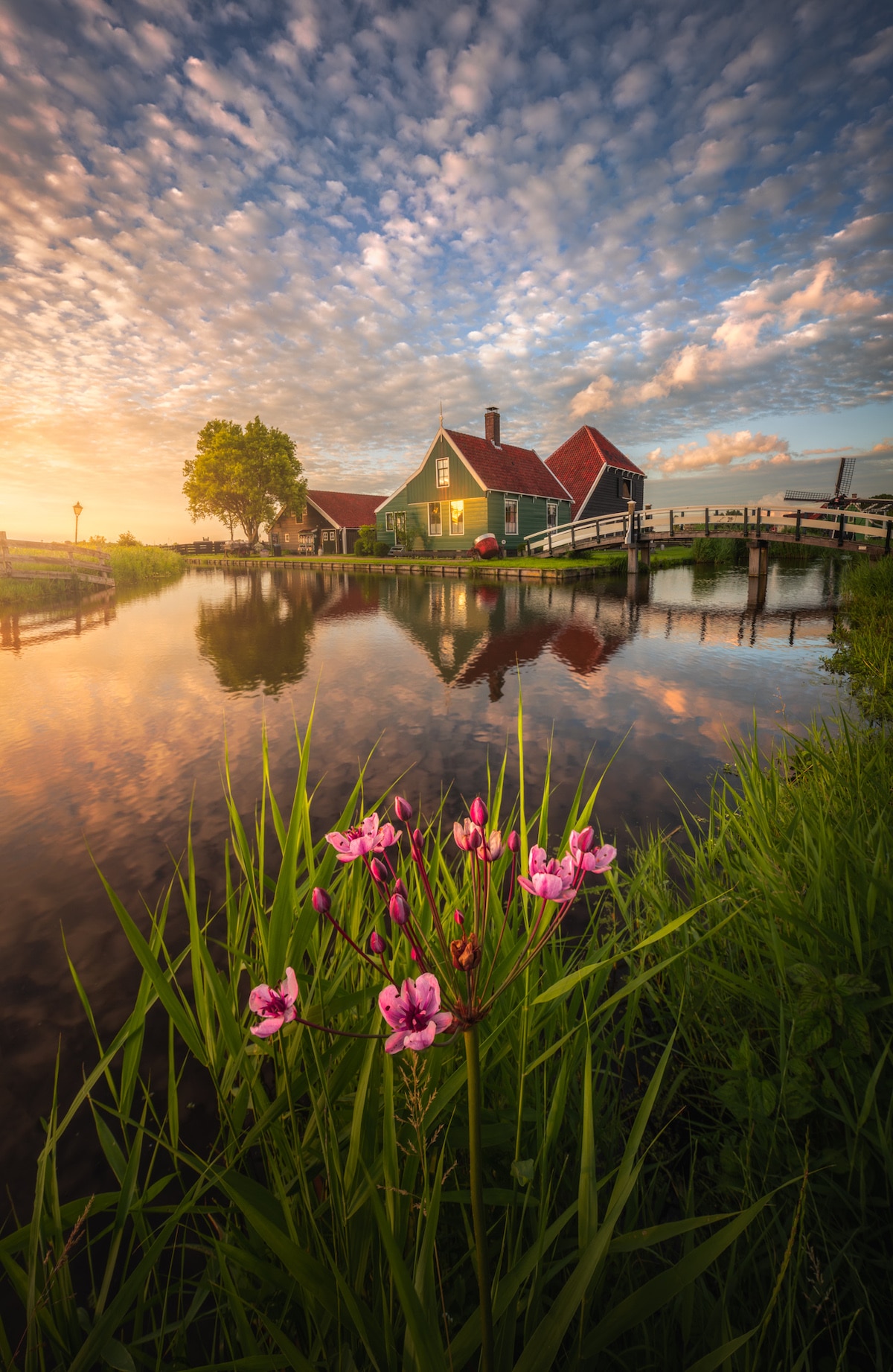 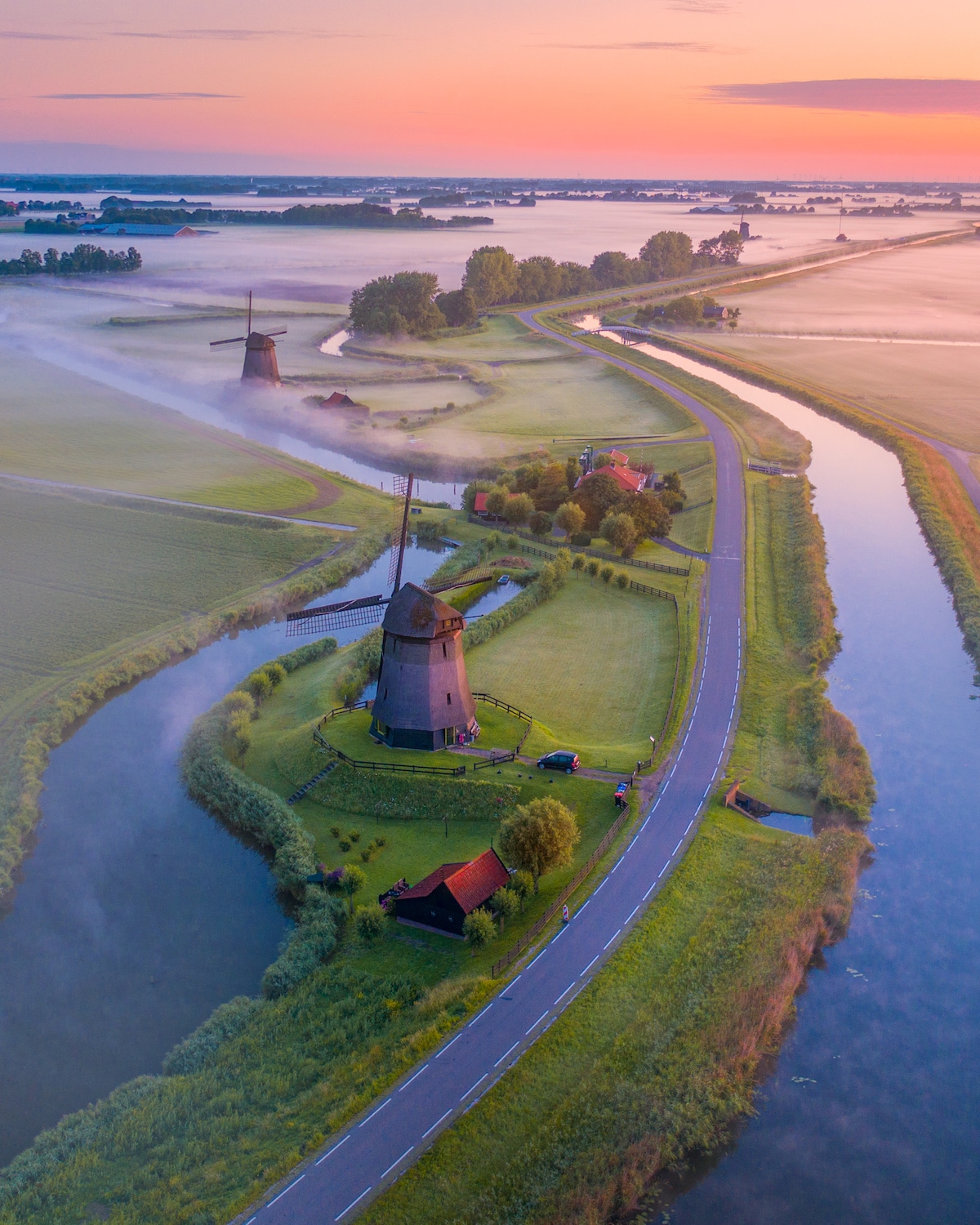 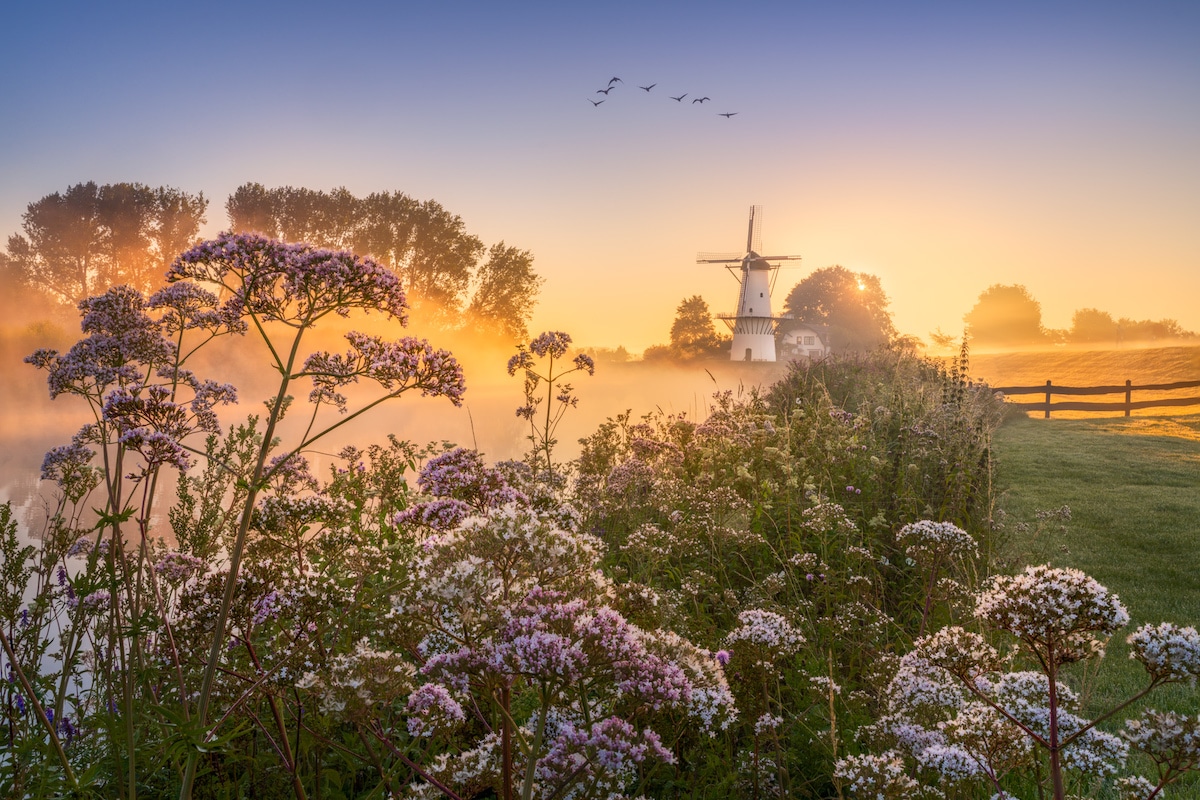 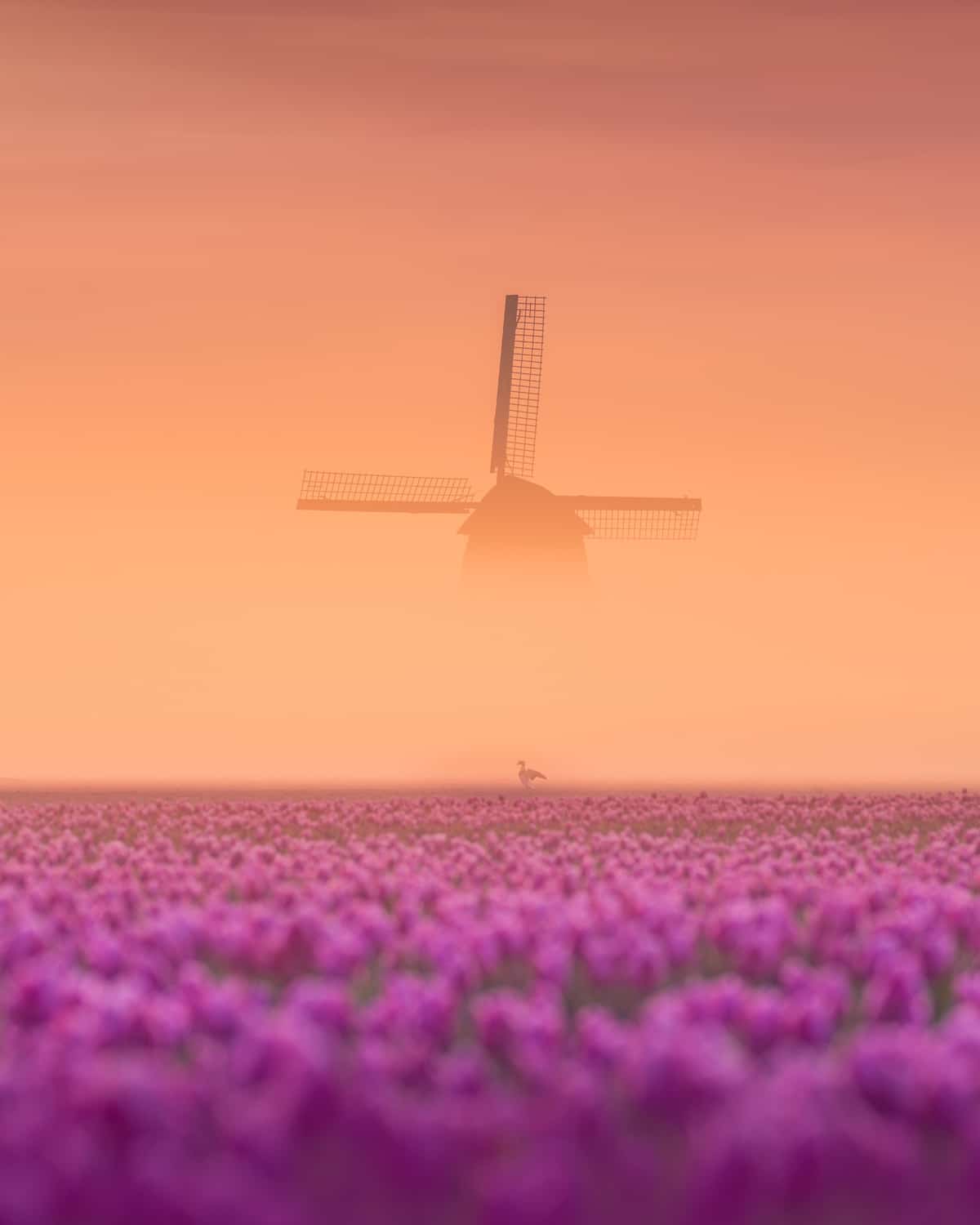 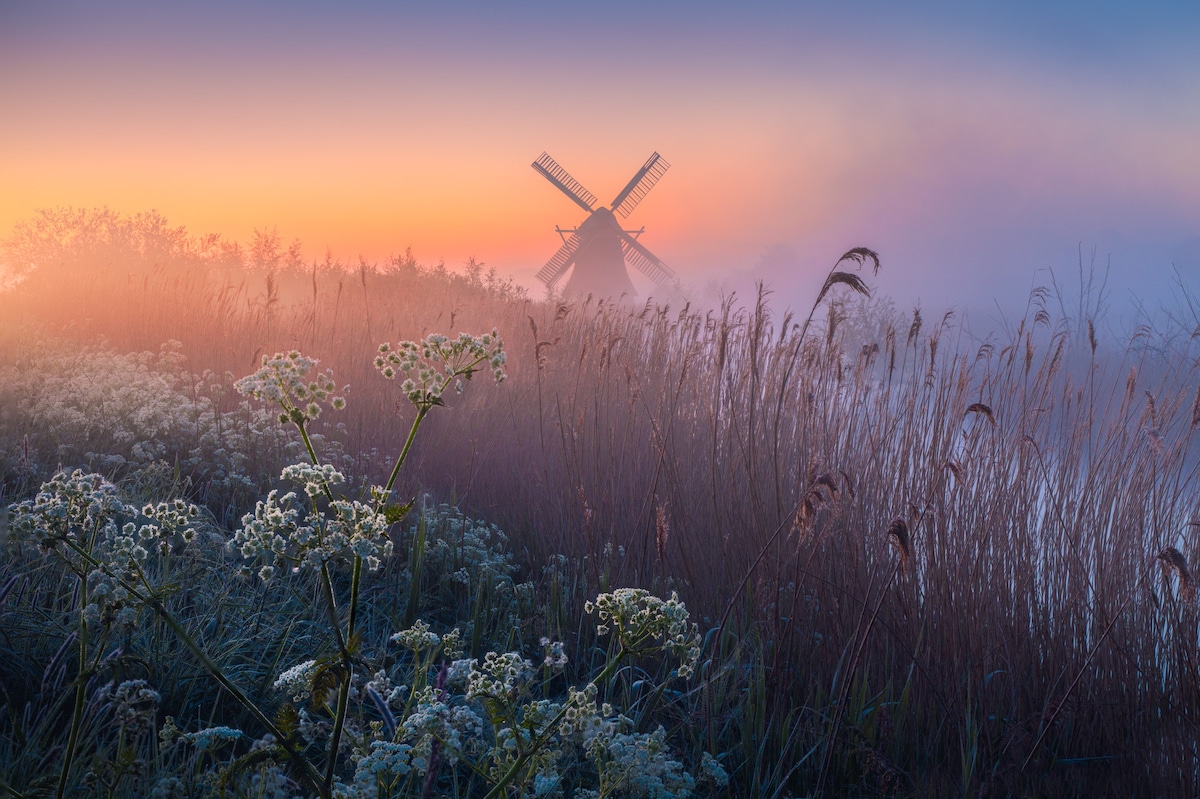 Tulips, windmills, and animals were all photographed in the early morning hours. 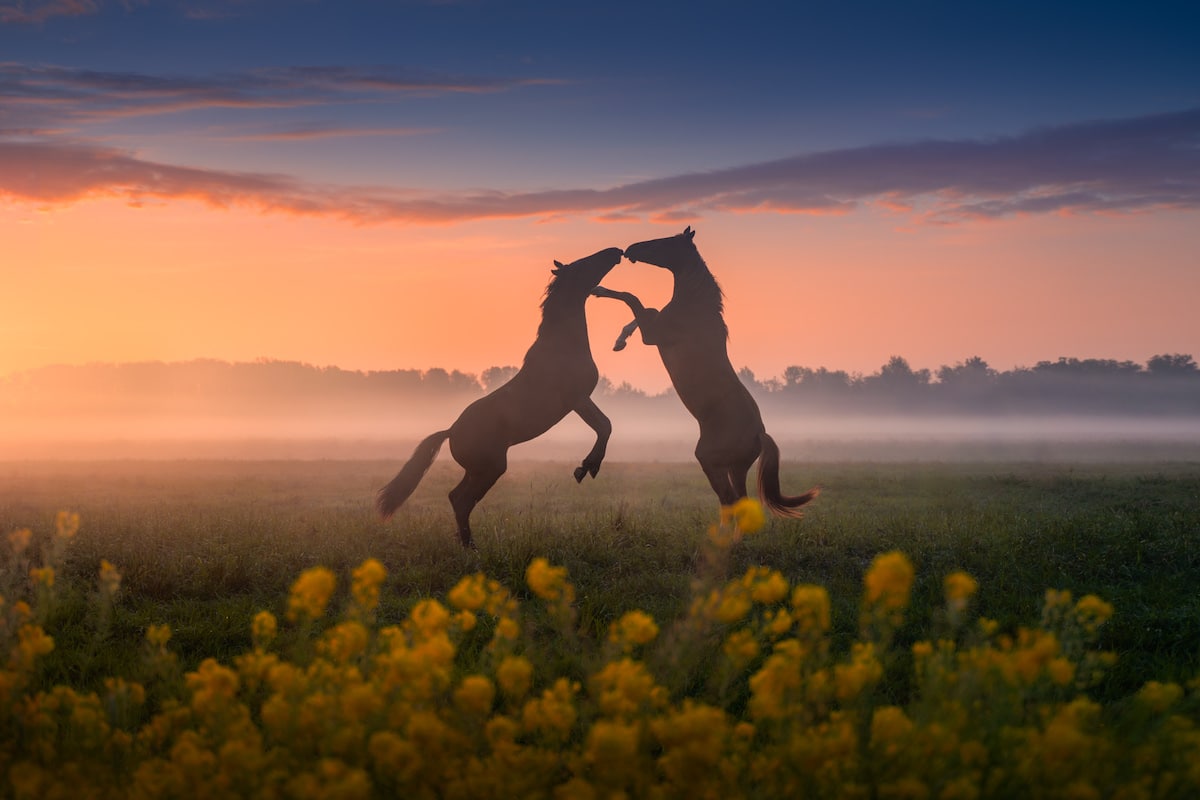 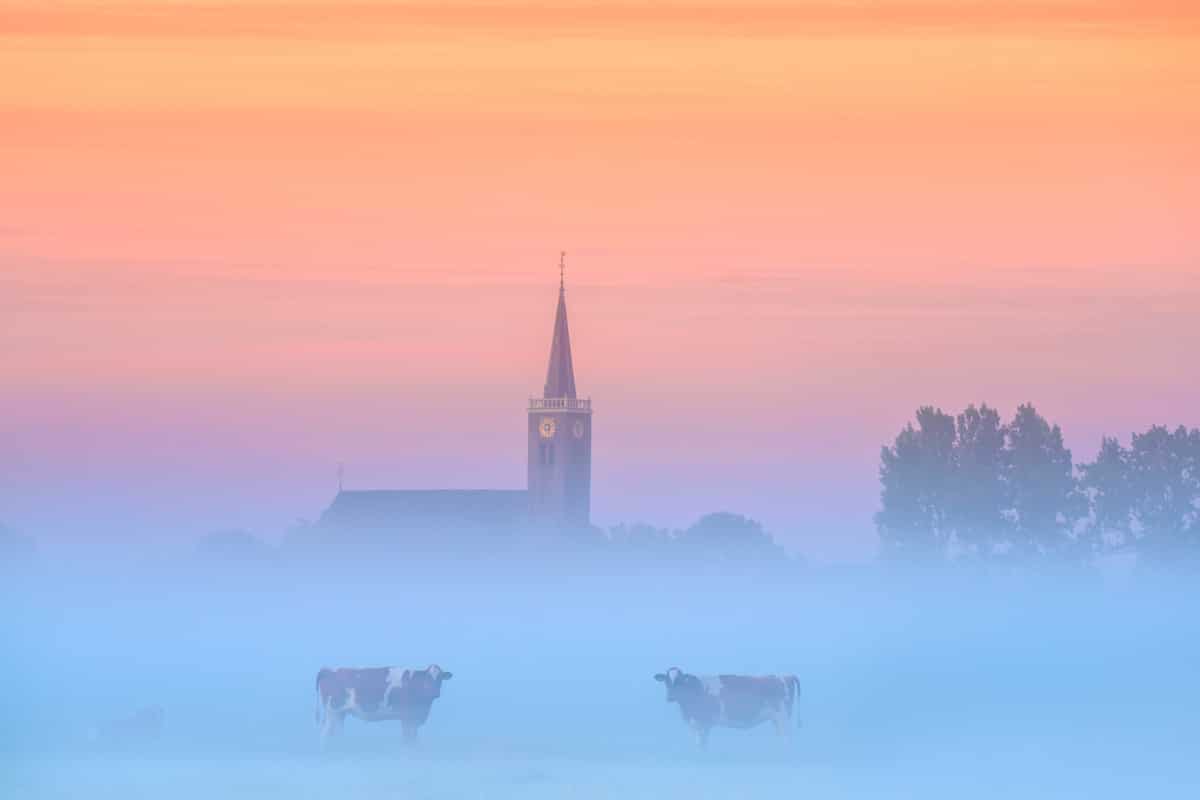 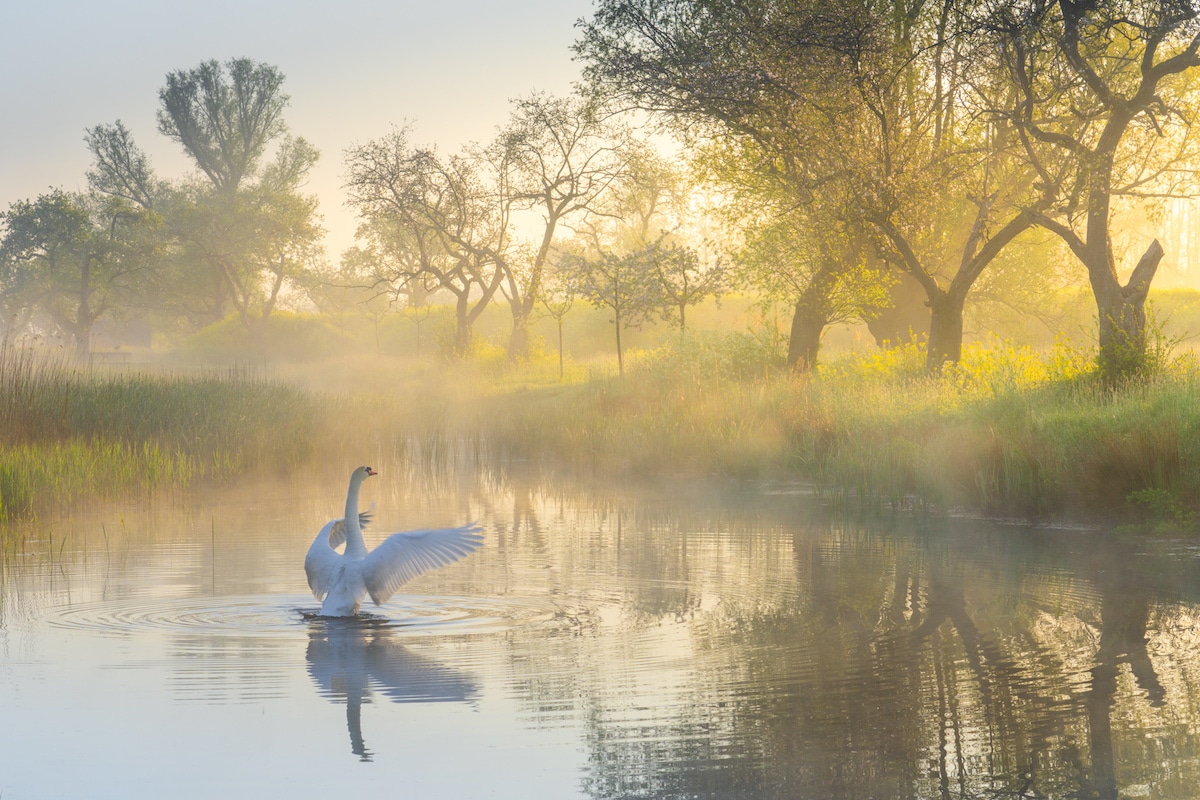 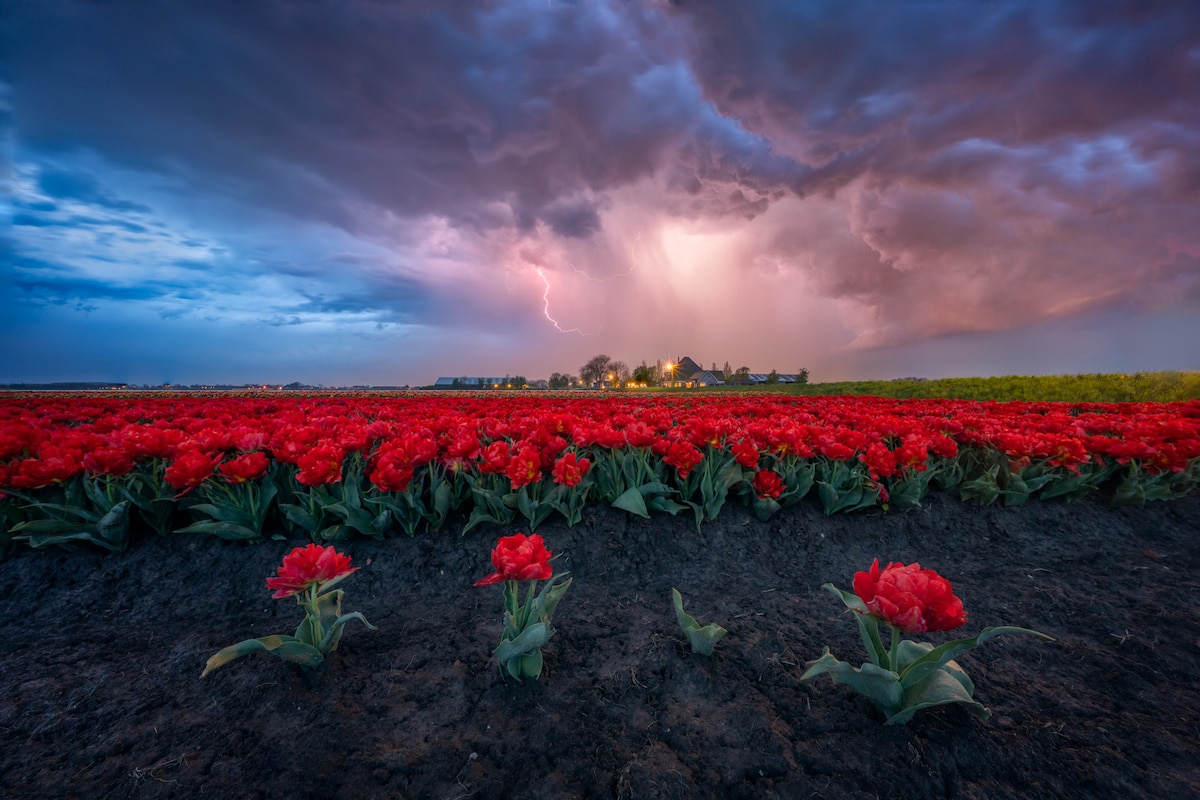 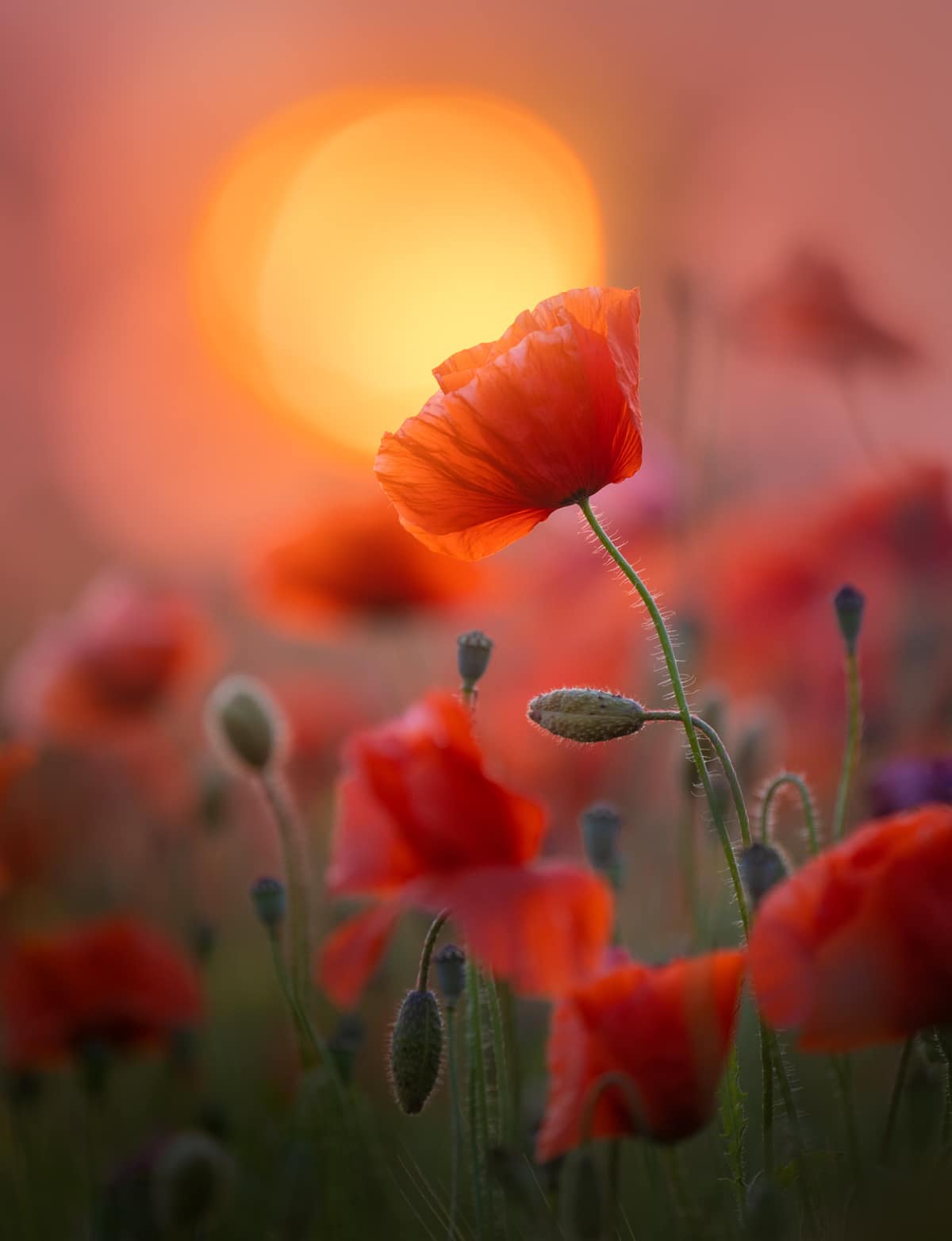 The landscape photographer has created a visual love letter to his country with this work. 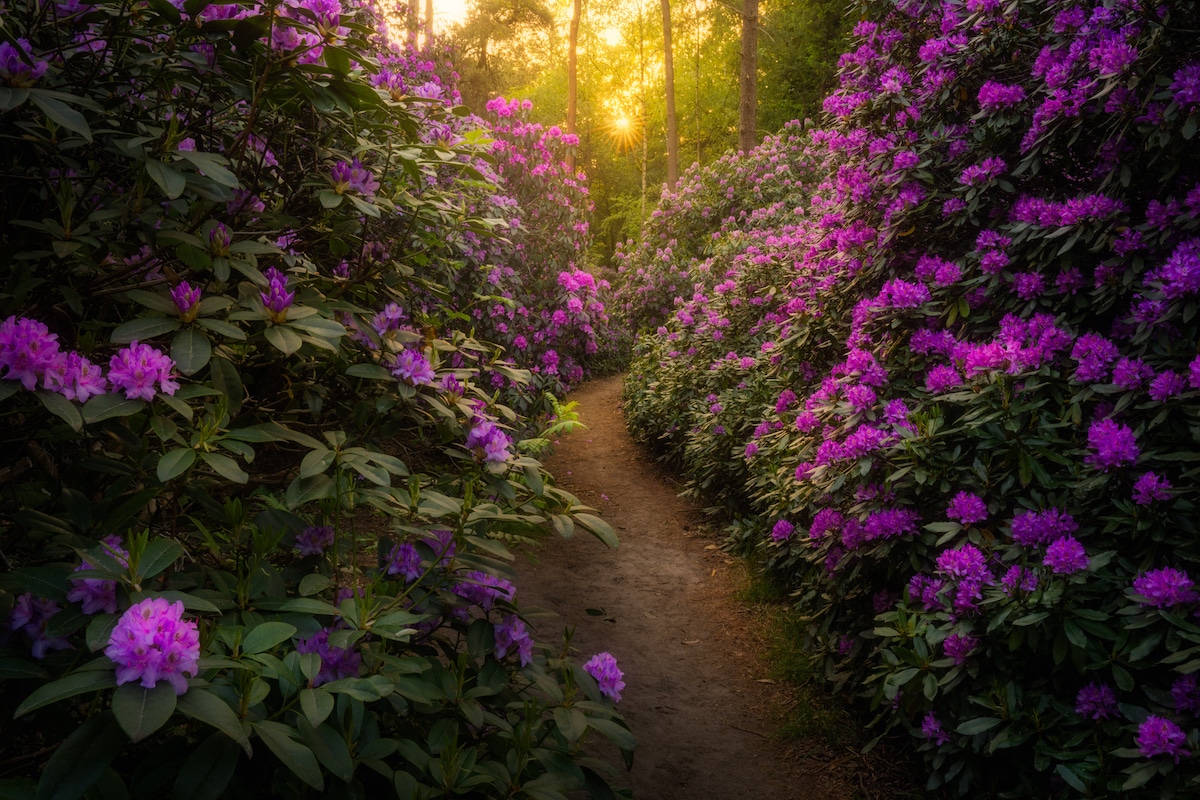 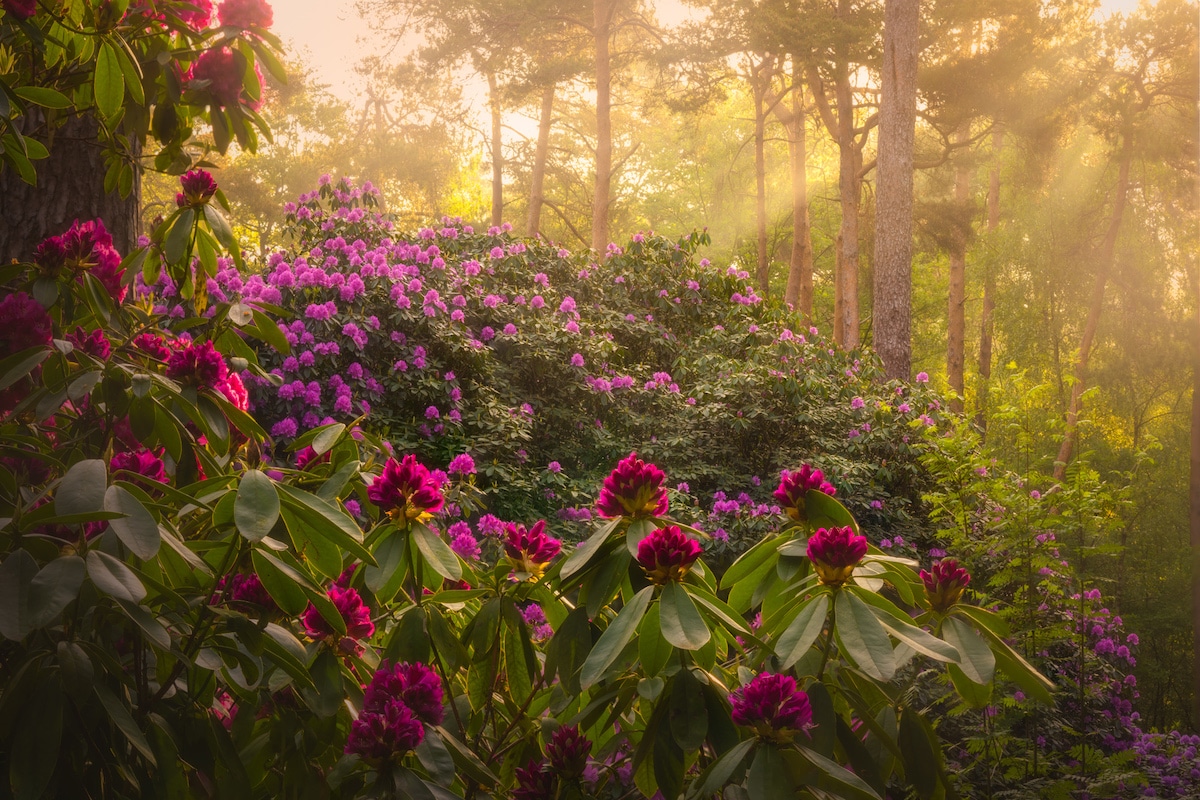 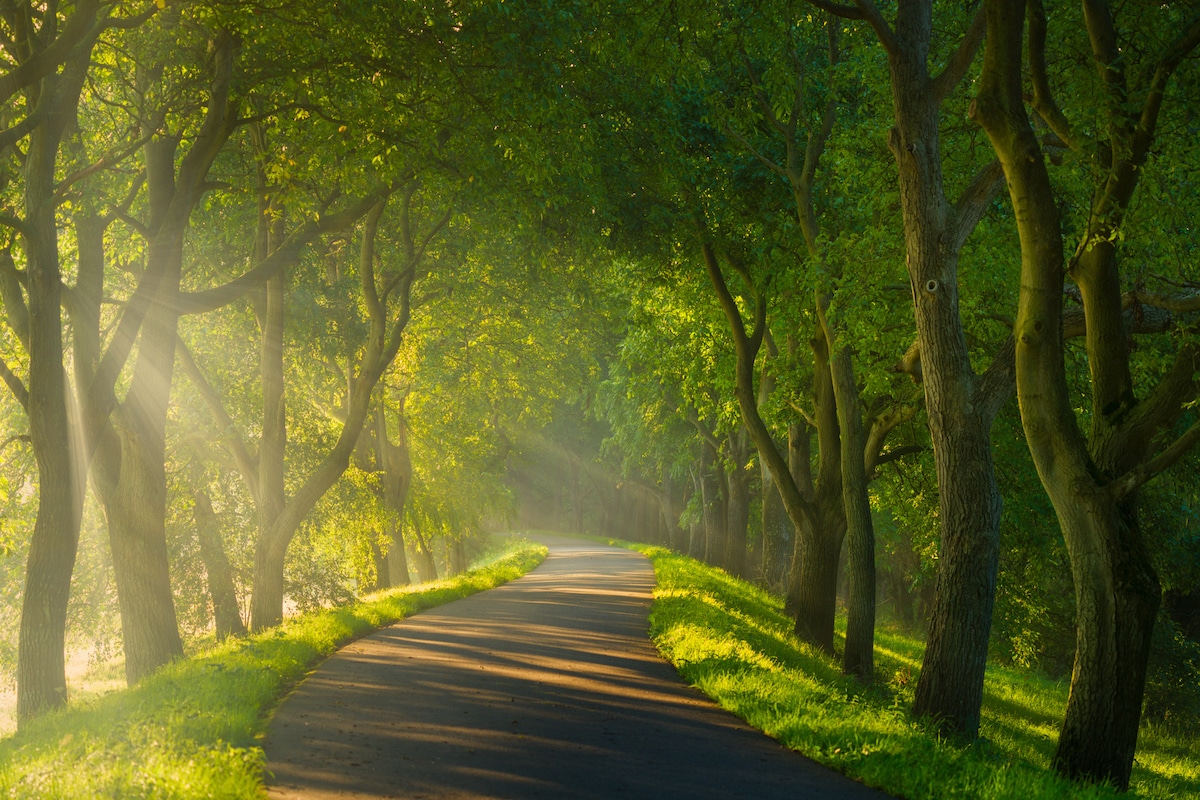 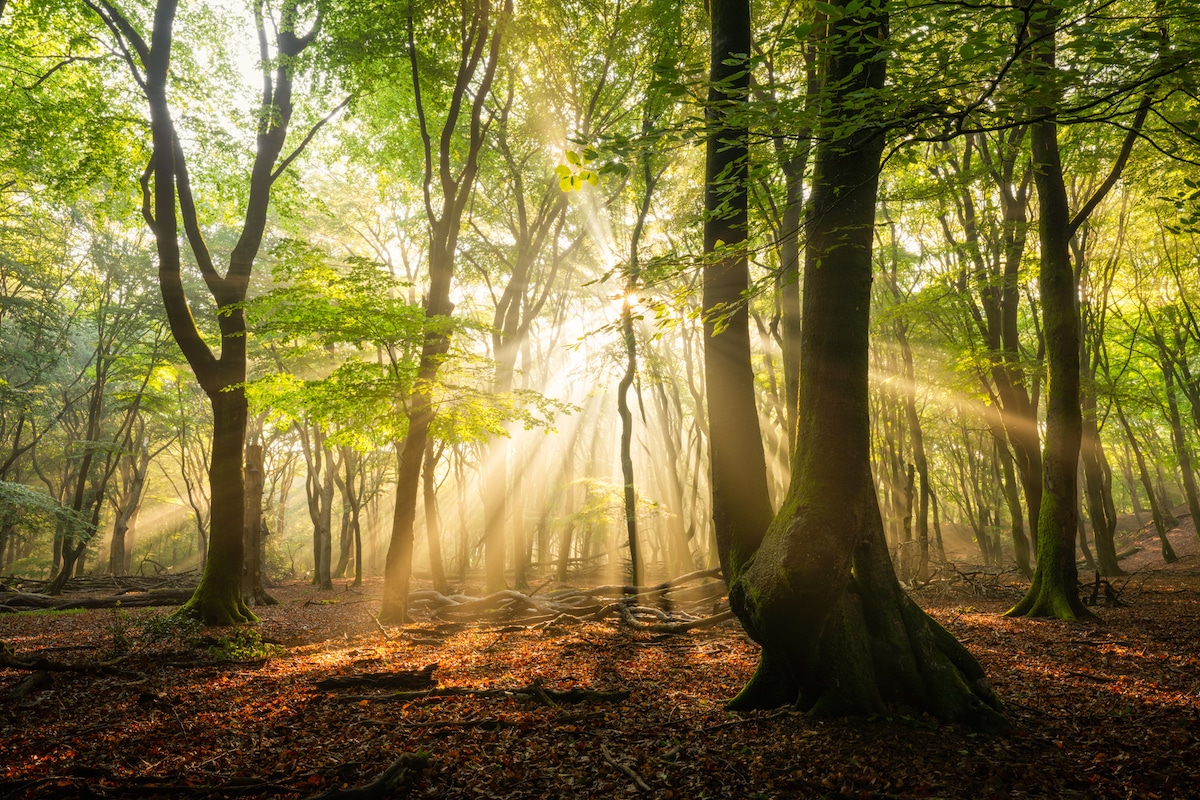 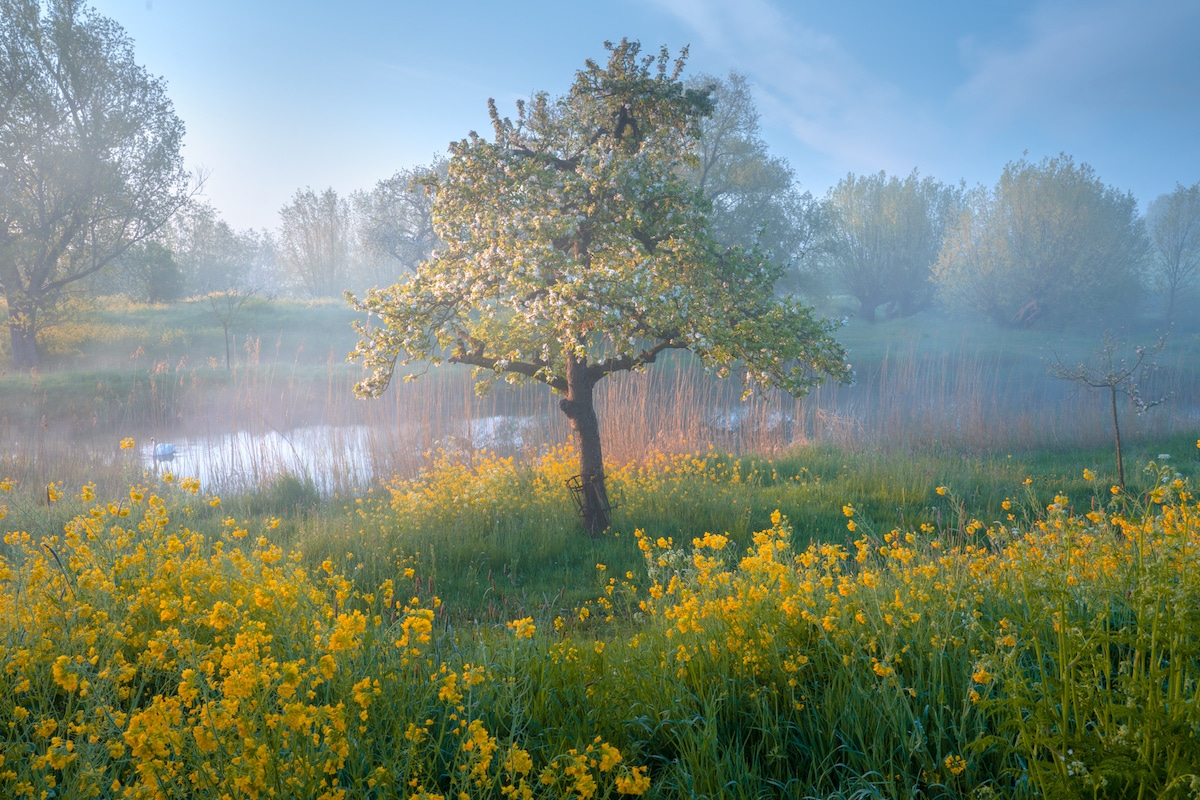 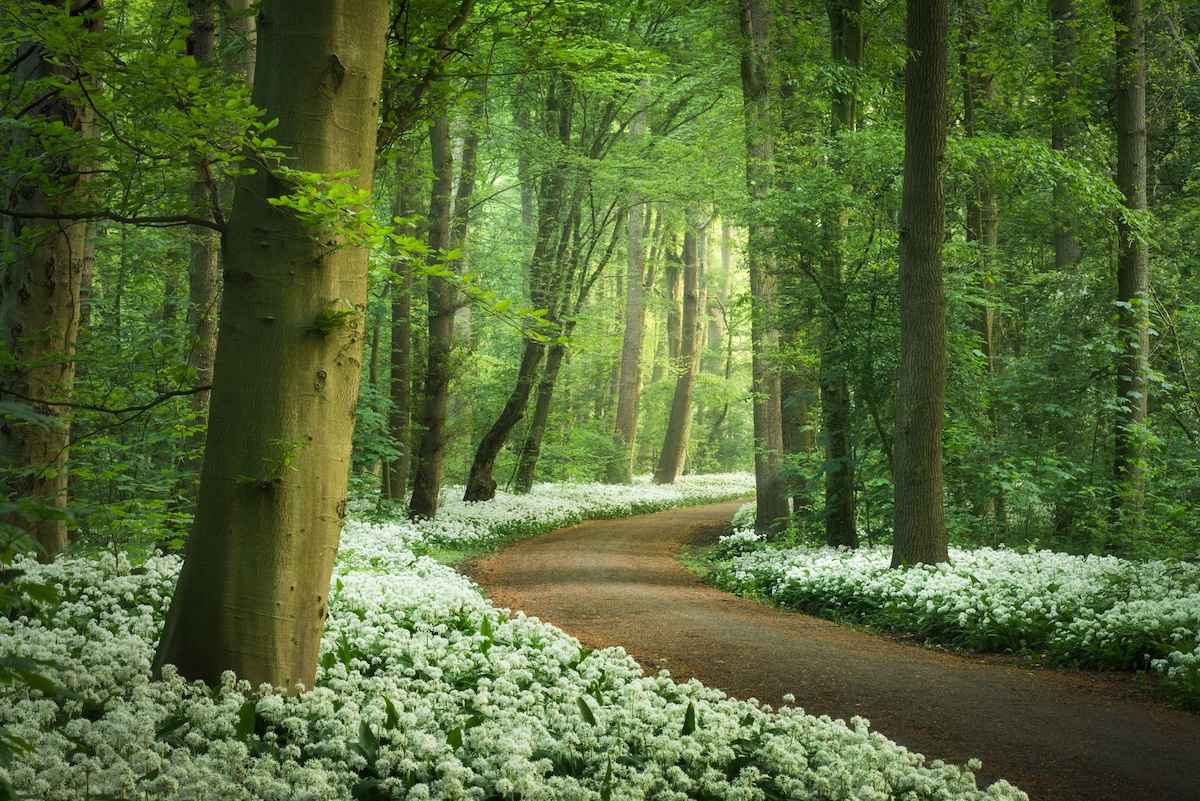 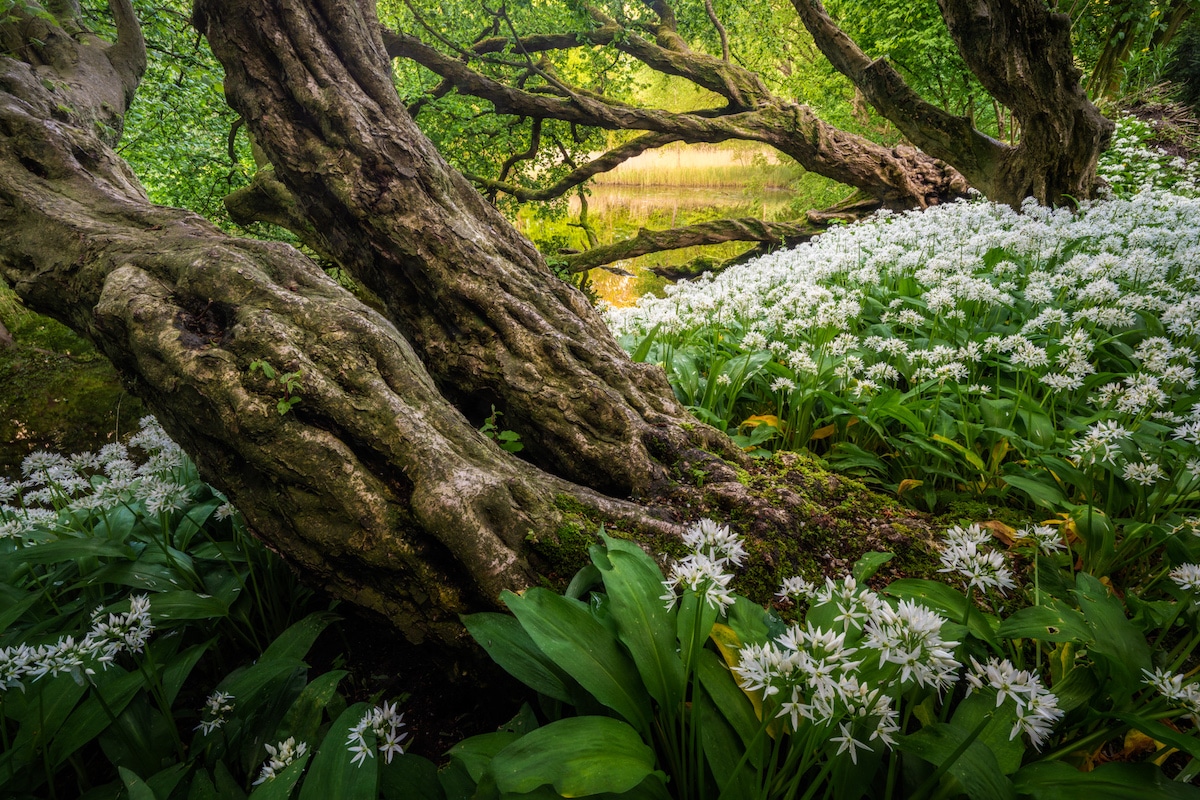 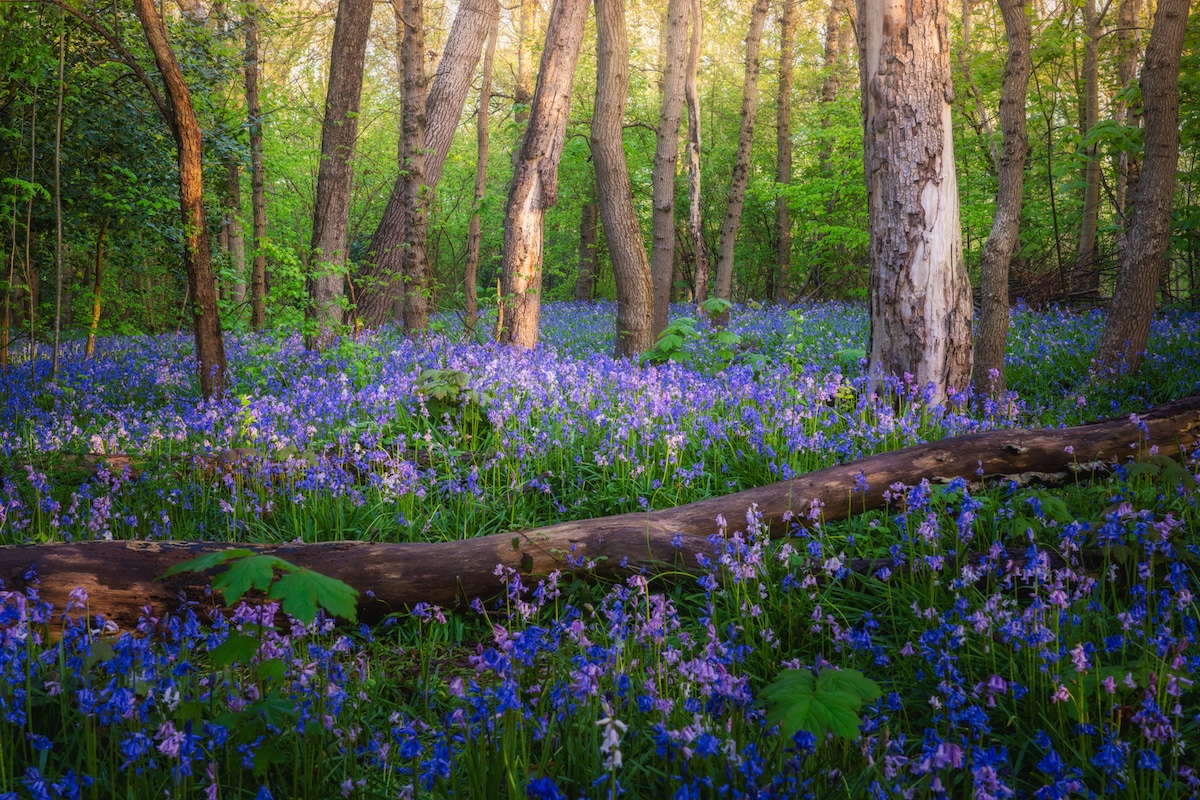 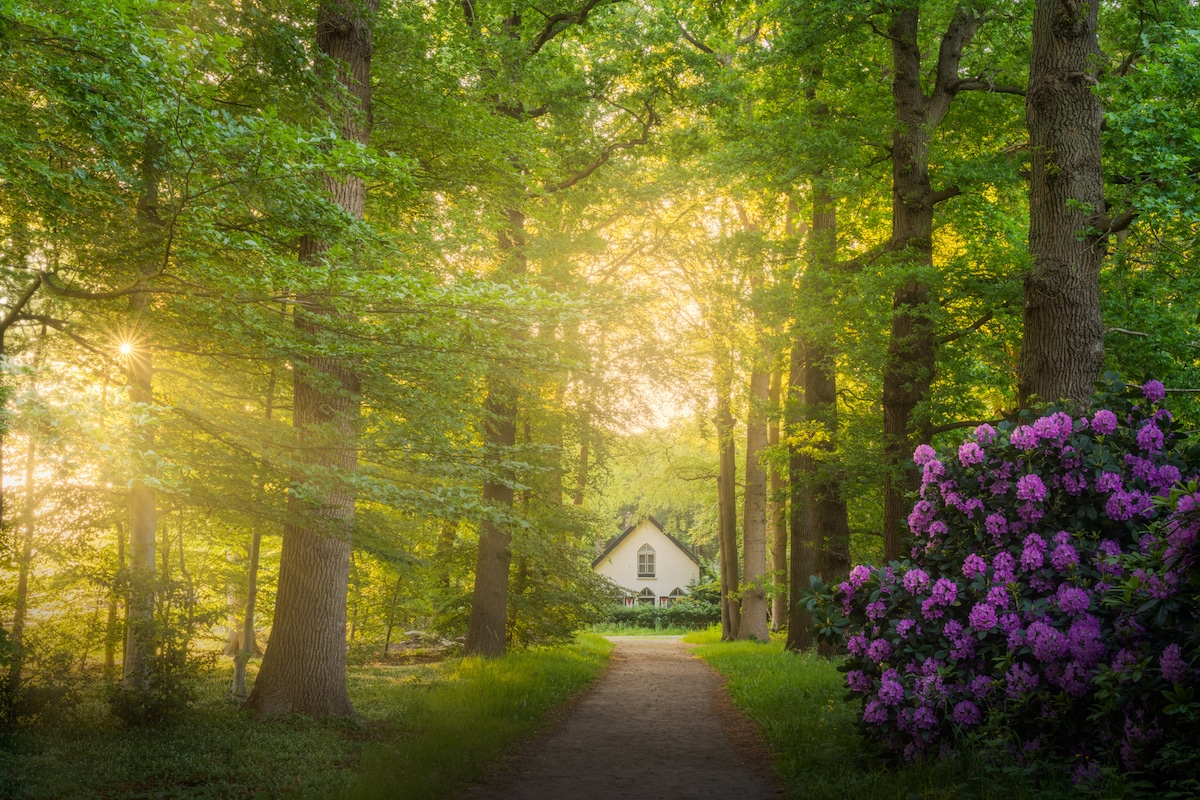