Every April, the streets of Milan flood to welcome an international spectrum of designers, architects, and artists for a week-long immersion into leading contemporary design. This celebration is known as Salone del Mobile, Milano and 2021 marked its 60th year anniversary in practice.

However, this year was quite unlike any other as we know. With the pandemic’s toll and limitations, the mere thought of people flooding any confine of space, outside or in, was enough to thwart the attendance of veteran visitors and big brand investment. As one yearly Salone devotee told me, this year’s version would be “baby Salone,” another told me, “it simply wouldn’t be worth it,” others, unfortunately, could not leave their respective countries to make the pilgrimage.

Frankly, I wouldn’t have known the difference of what’s worth or scale as this was my first visit to the lauded design Mecca with my familial team at , an international PR collective based in New York City. I was simply lucky to be there. Another first for me is this: A byline with a design vanguard like Yellowtrace who, due to Australia’s lockdown, was unable to attend.

So, Australia, and beyond, here’s my rookie attempt at delivering to your front door without any pre-existing context other than those forewarnings.

You can visit of our mega wrap-up focusing on group shows like Alcova where showcased collaborative masterworks, and magnificent installations like , and so forth.

As the saying goes, quality always trumps quantity. And even if this year’s work was at a minimized scale, there was a shimmering silver lining—resilience. Salone 2021 revealed a creative Renaissance that was diligently at work during the pandemic who then came to the surface in Milan with an eager response to design’s collective future before we are left only to react.

At large, I saw a lack of limitation. New hybridities of materials occurred all at once, like with ’ Milky Way Collection, shown in more detail below.

It was clear to me that in 2020, a tenacious band of designers and curators stole at opportunity with whatever tools and materials were left at hand to make things that really mattered. Supersalone 2021’s standout exhibitors, mentioned below (and in our of this Milan mega-report), excited and uplifted to challenge paradigms and move the conversation forward. Quickly, we were reminded why we descend upon an entire city, yearly if we can, in the first place. And enlivened by their contagious inspiration, I would be lucky to return in April 2022 to one day become this aforementioned devotee. 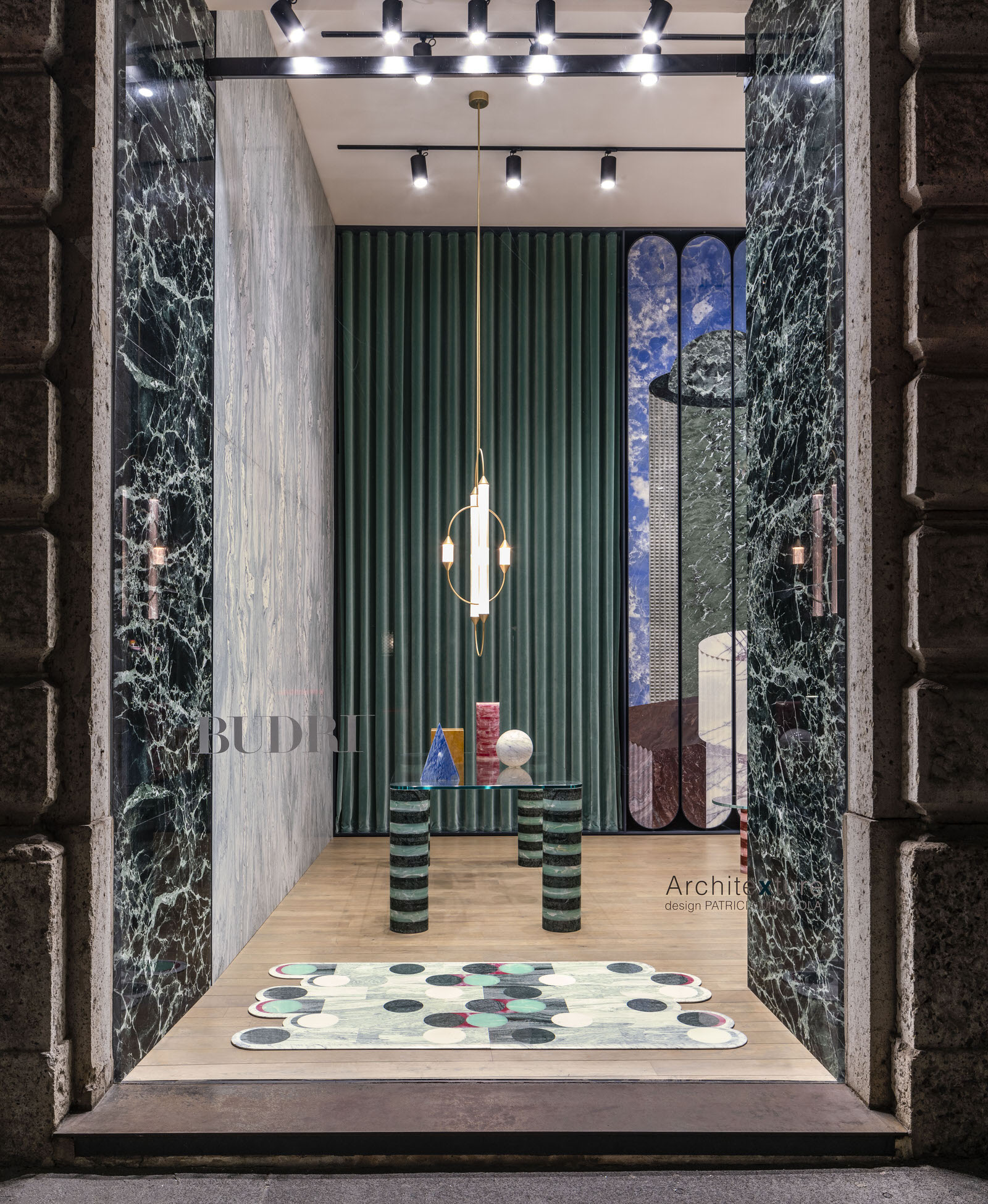 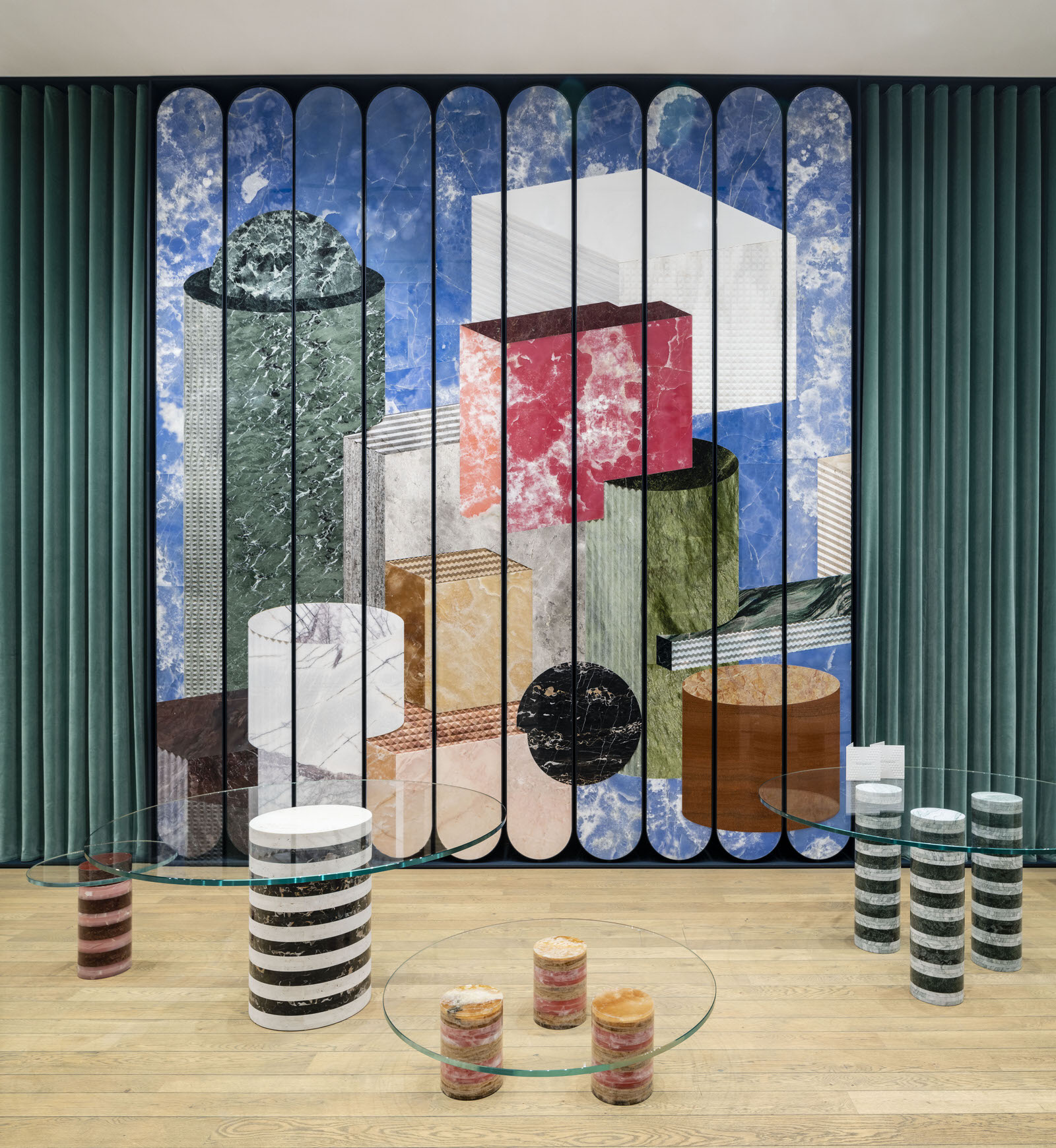 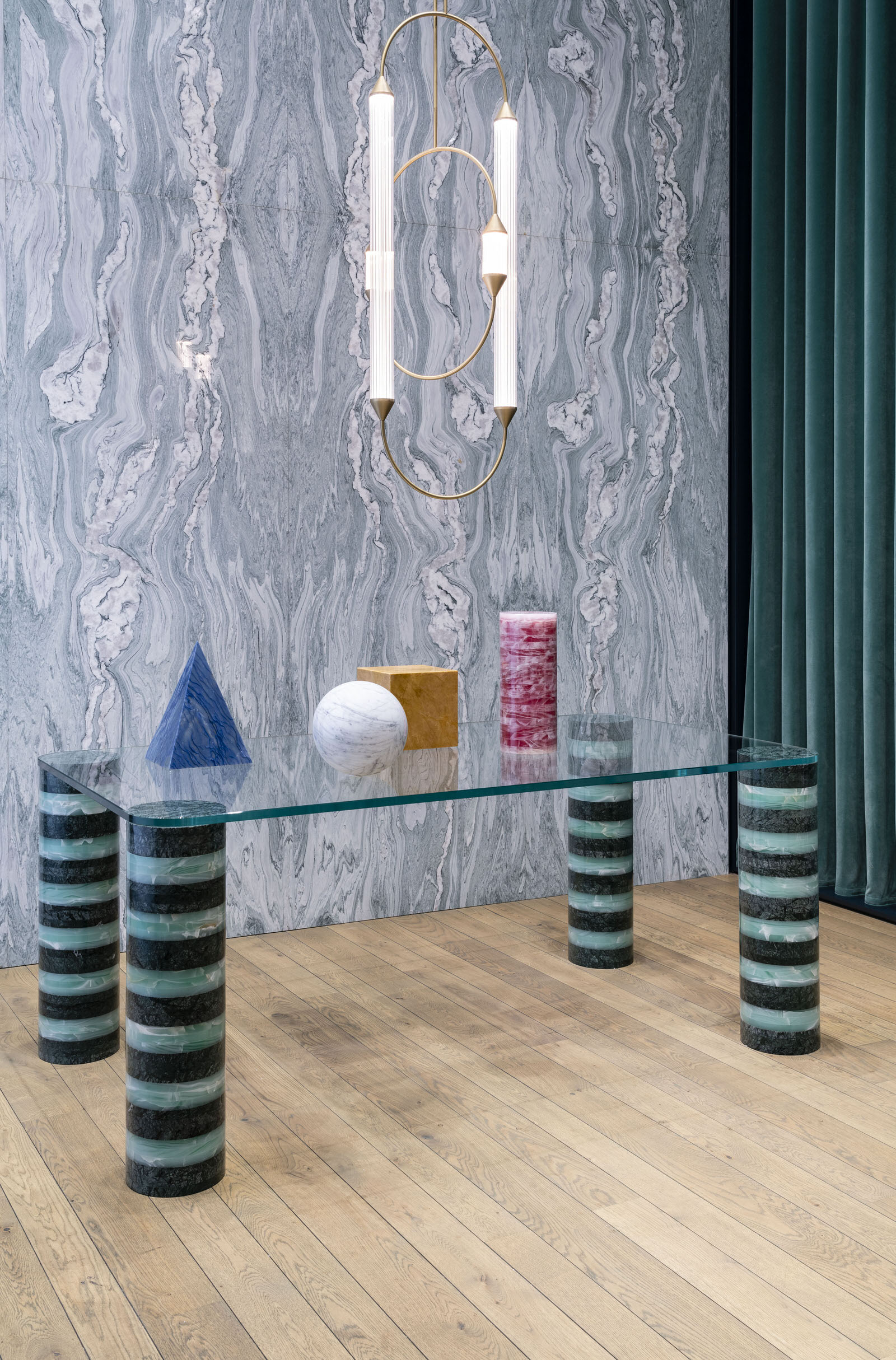 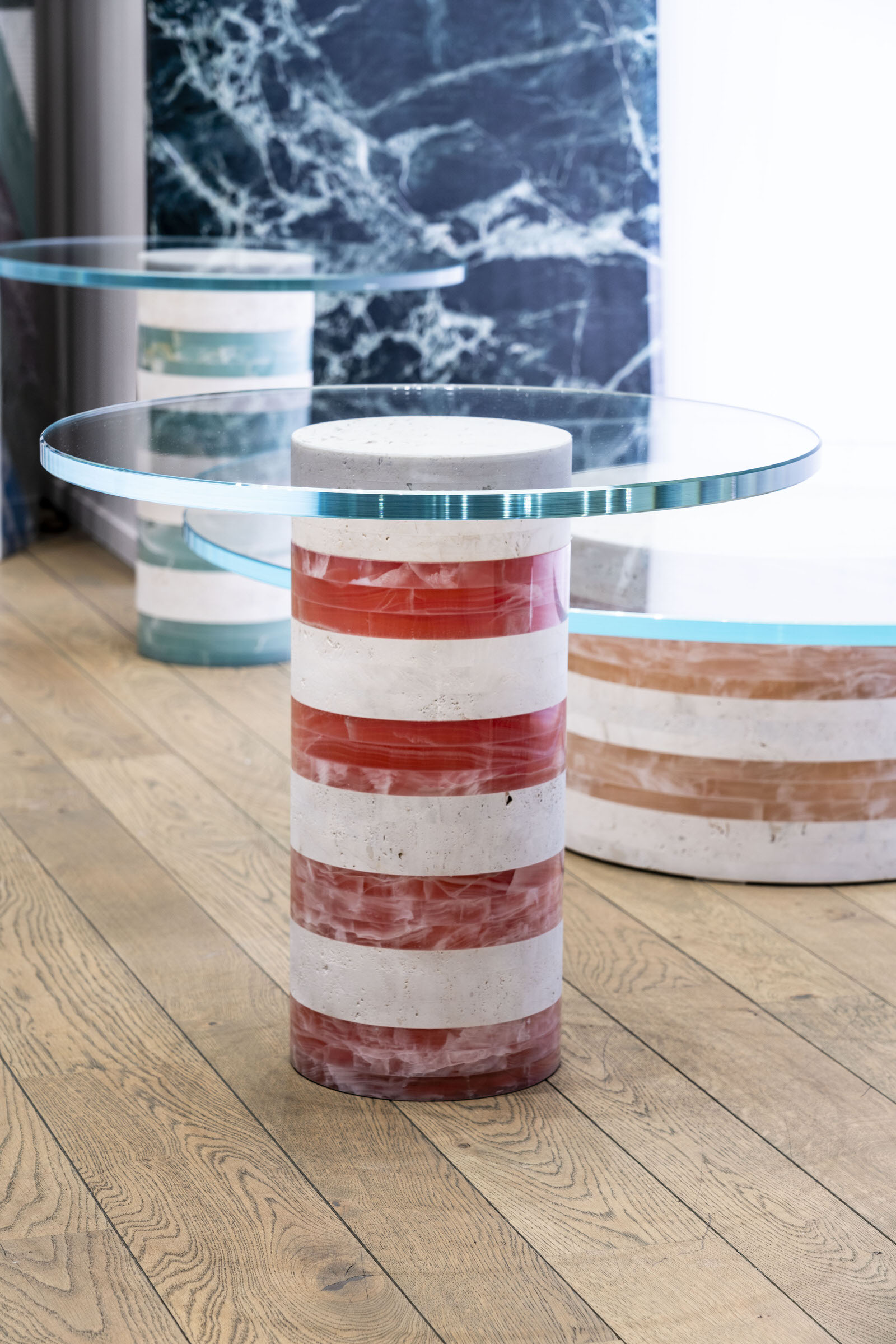 Architexture was inspired by the Italian architectural tradition, with minimal and linear shapes “leave voice to marble, the protagonist of modern and elegant tables.”

The geometric collection of eight tables of varying heights and sizes summoned iconic elements (and of course, its mountain-made stone) throughout the ages of Italian architecture and design. 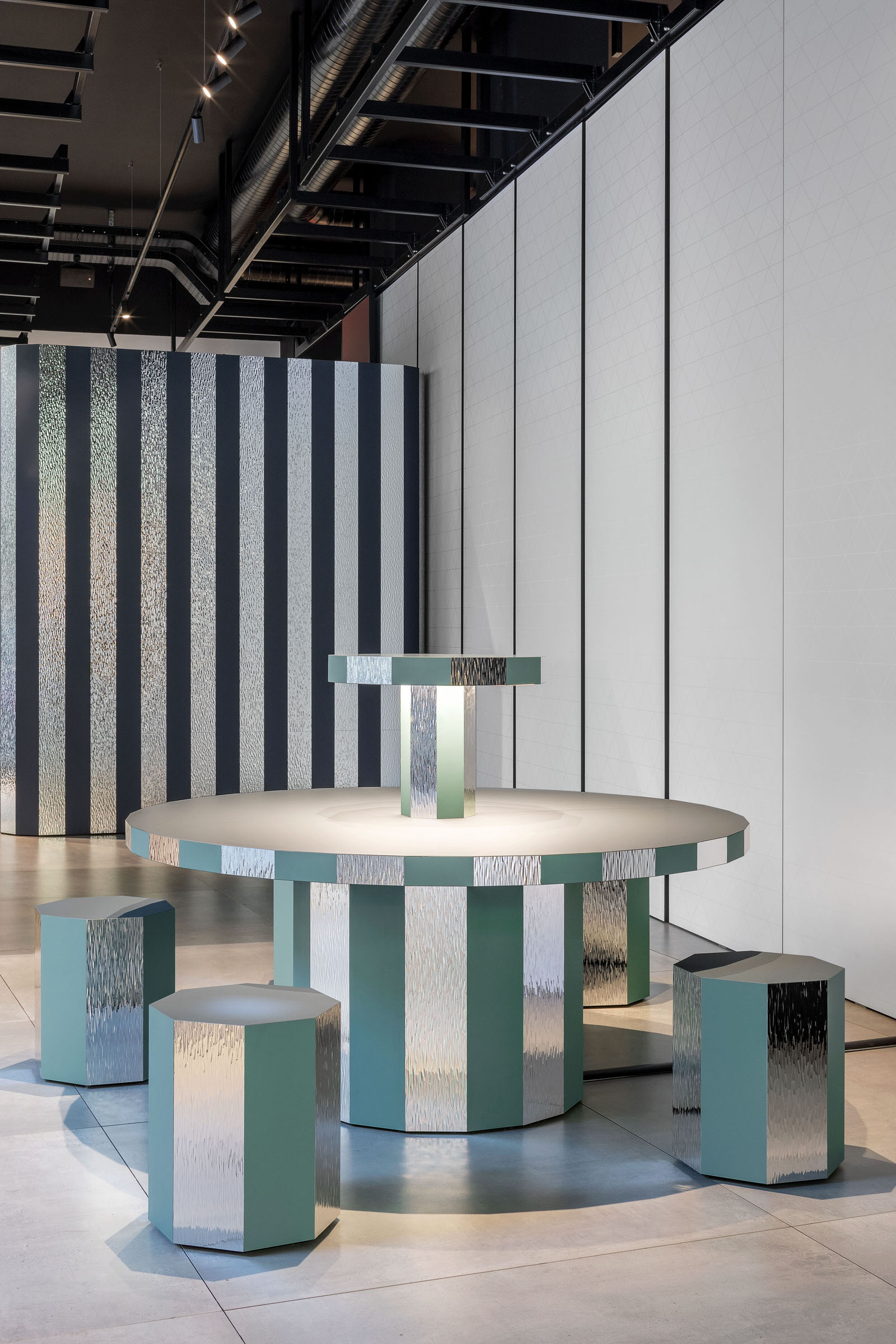 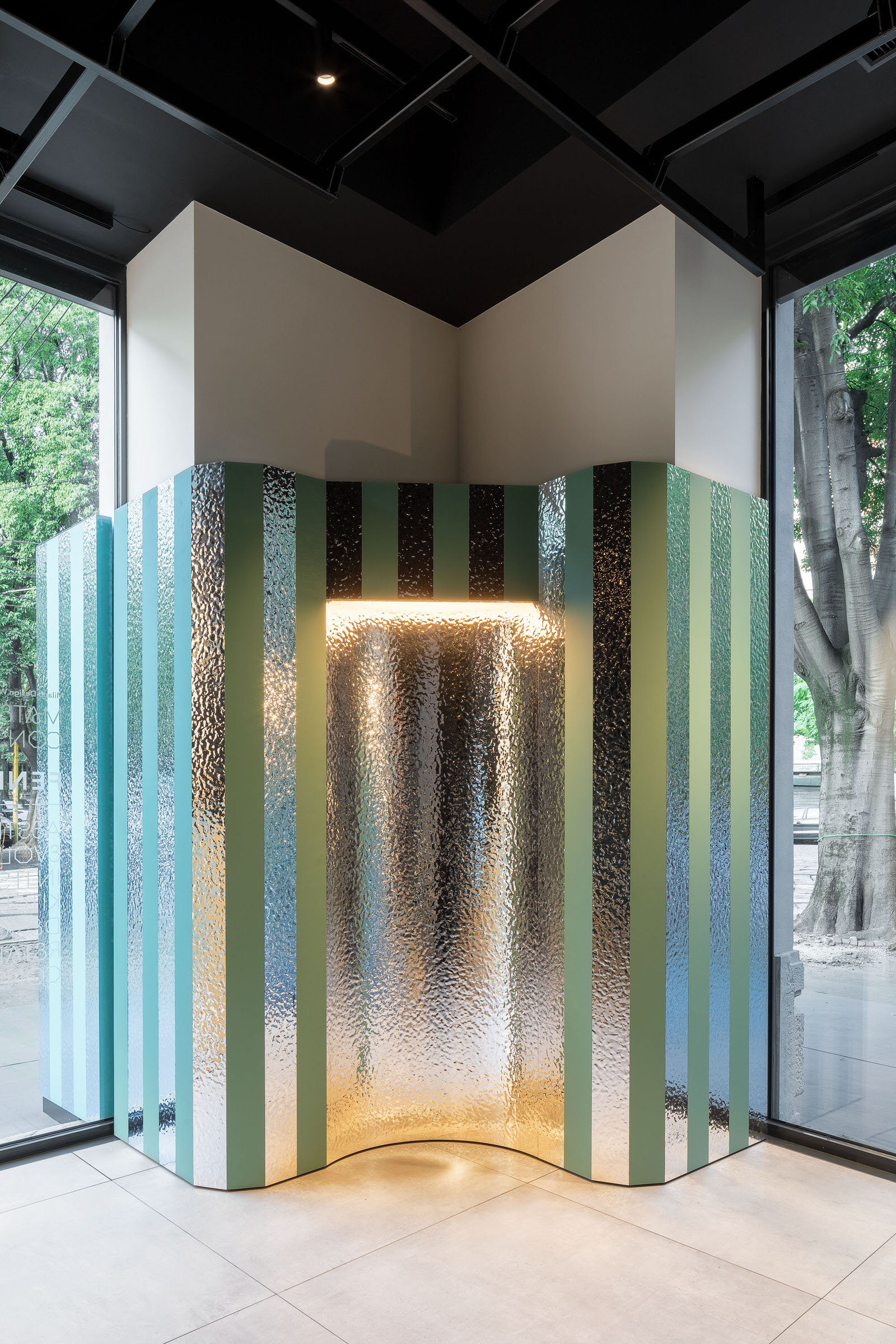 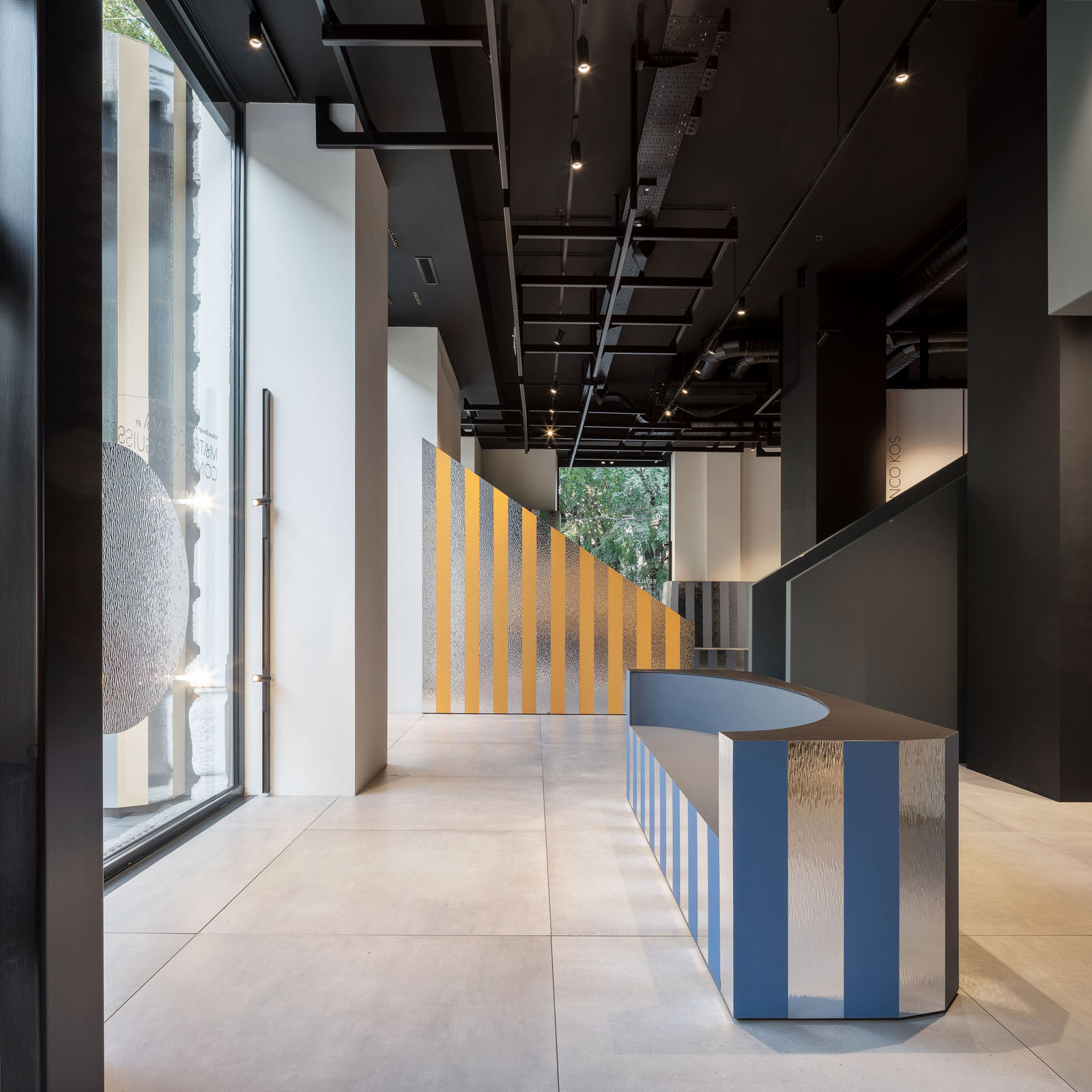 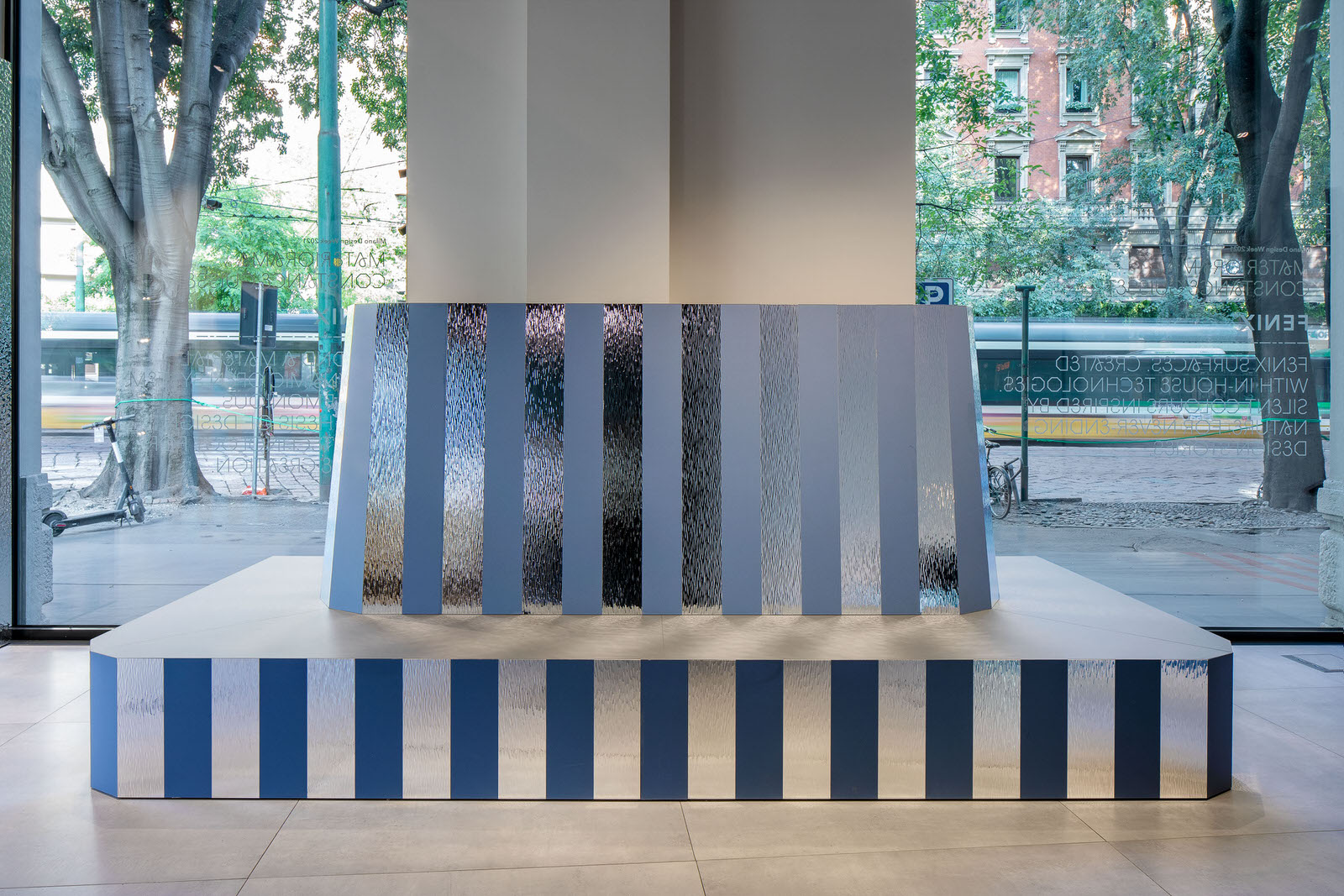 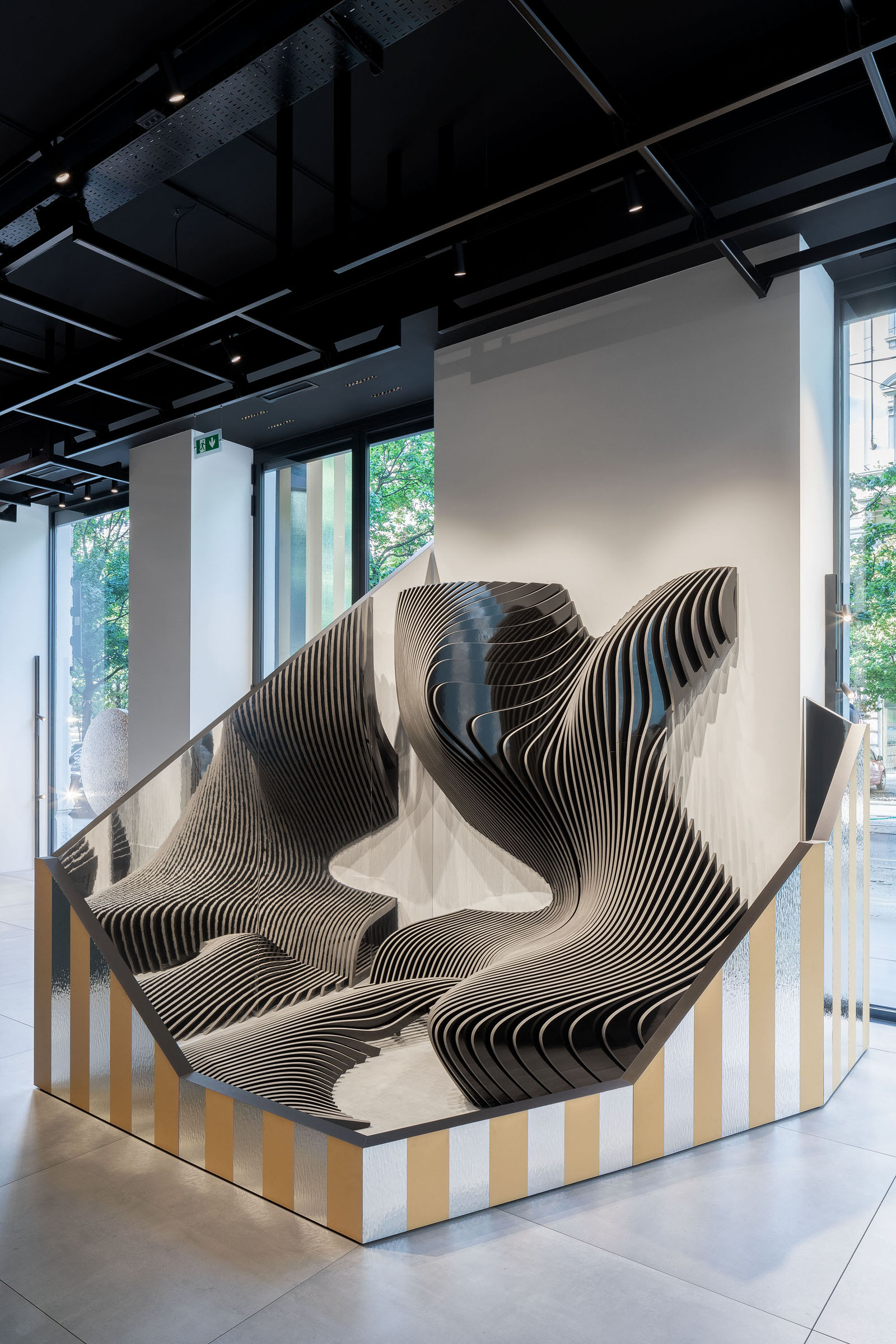 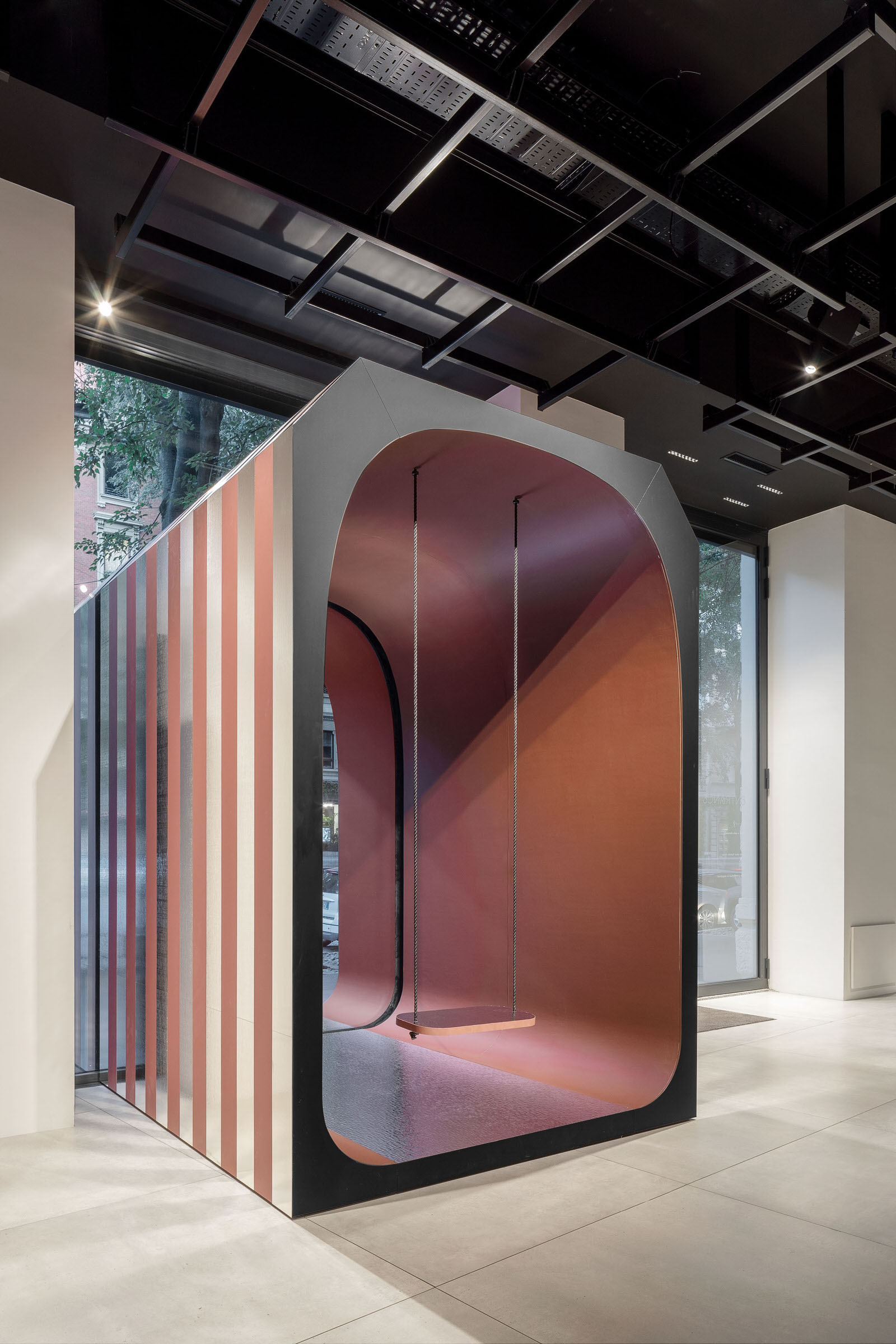 FENIX Scenario hosted Materiorama, a sensory itinerary conceived by French designer Constance Guisset who championed the contrast between innovative surface materials as the star of the show.

Taking place within the FENIX showroom in the Brera Design District, a series of eight mini-experiences deployed an unexpected sequence of material installations in unique combinations. 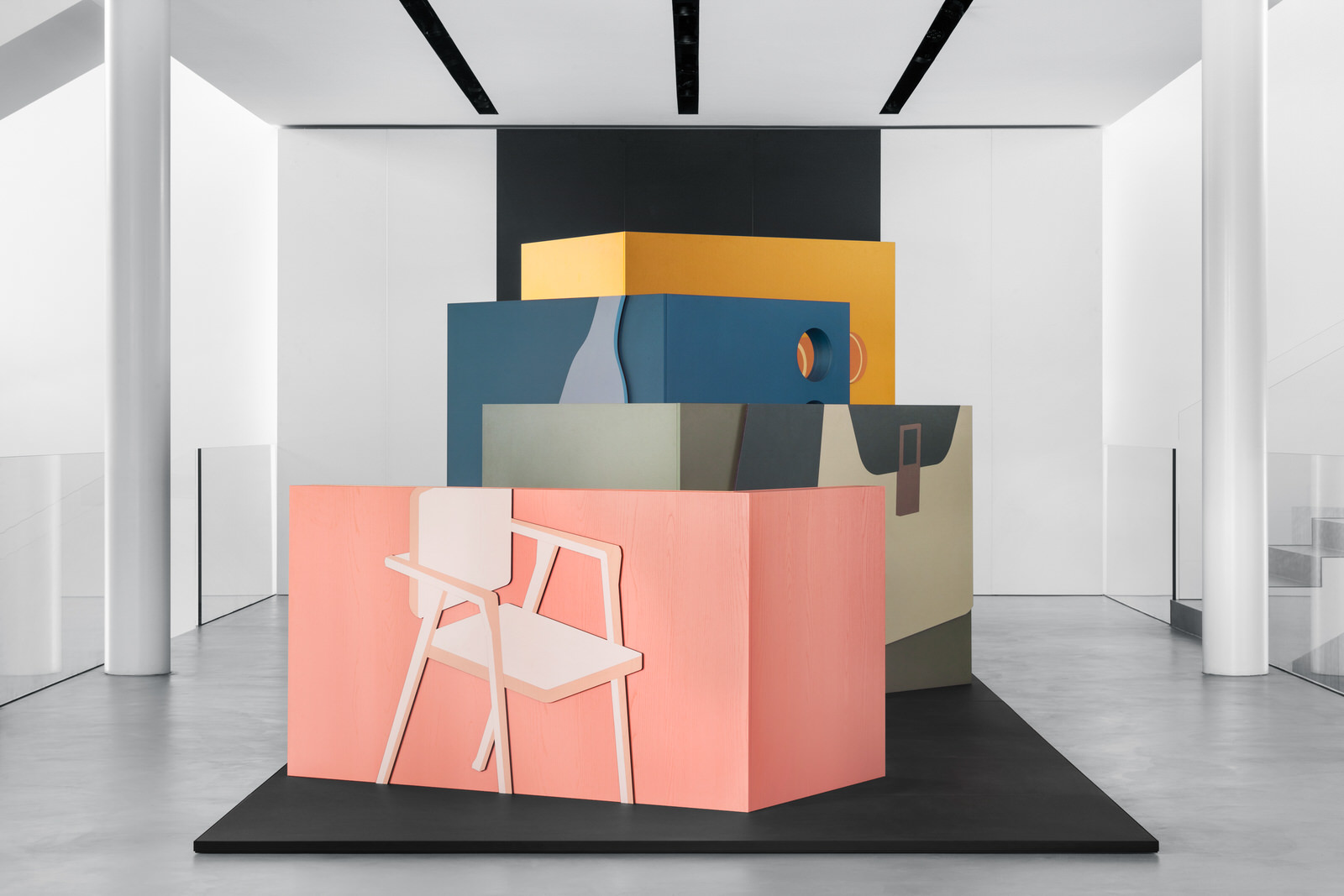 In Lissone (a town just outside of Milan), Cleaf presented Retail Spaces by Zaven — an installation that explored new ways of interpreting the Cleaf collection in various types of retail projects. Four “microarchitectures” — dedicated to Fashion, Food, Furniture and the Future — welcomed the visitors by suggesting possible applications of the surfaces. Photography by Delfino Sisto Legnani and Melania Dalle Grave, DSL Studio. 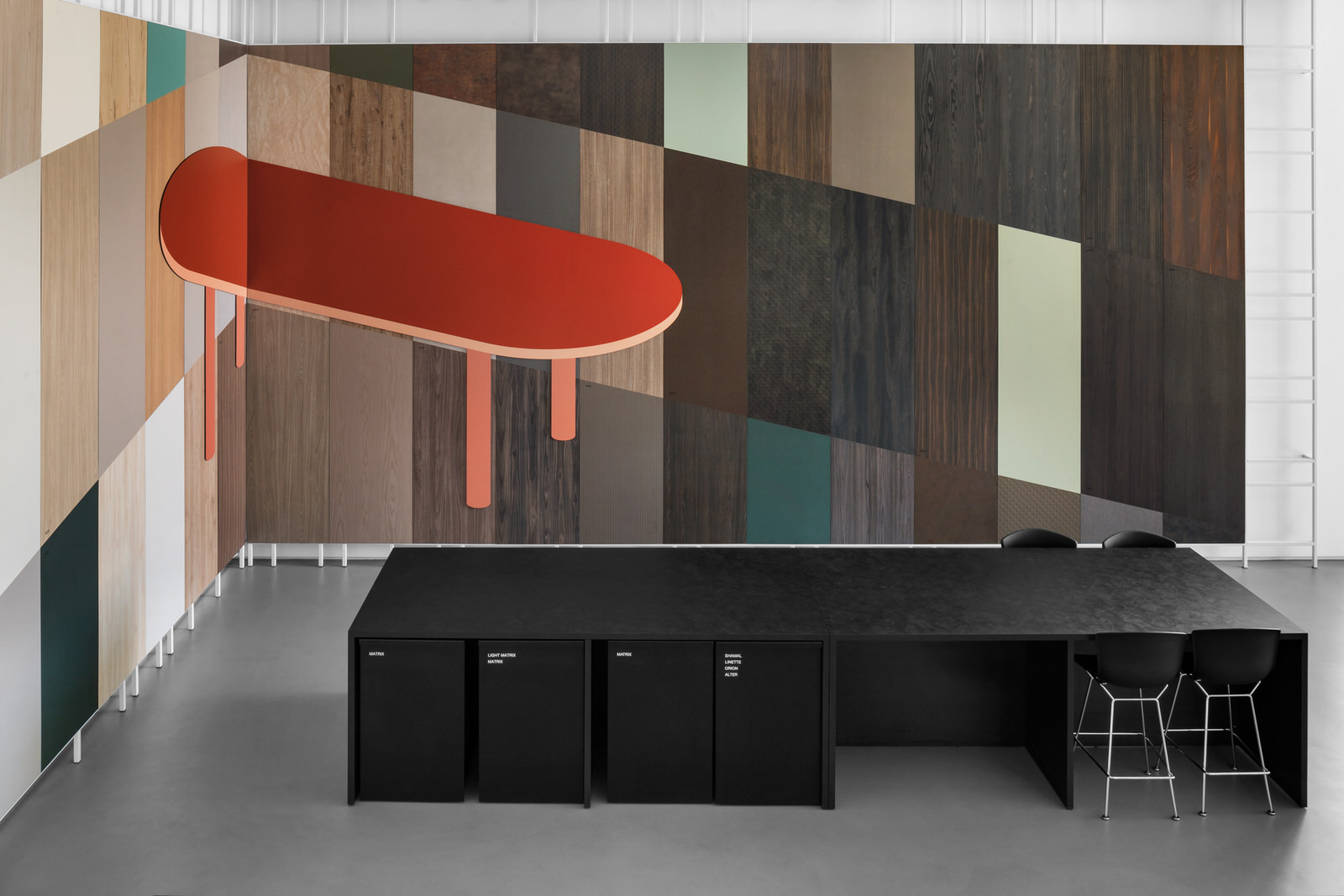 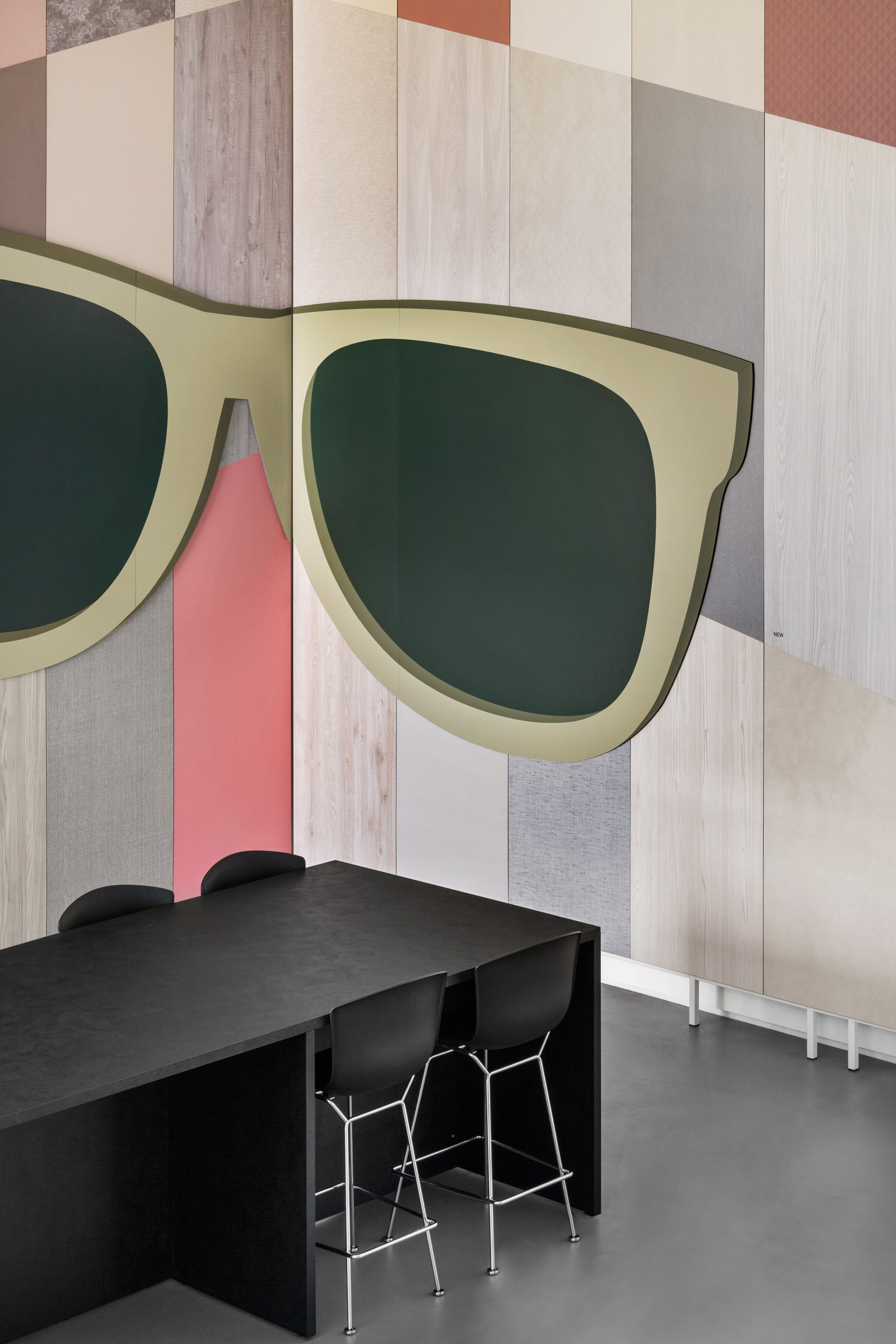 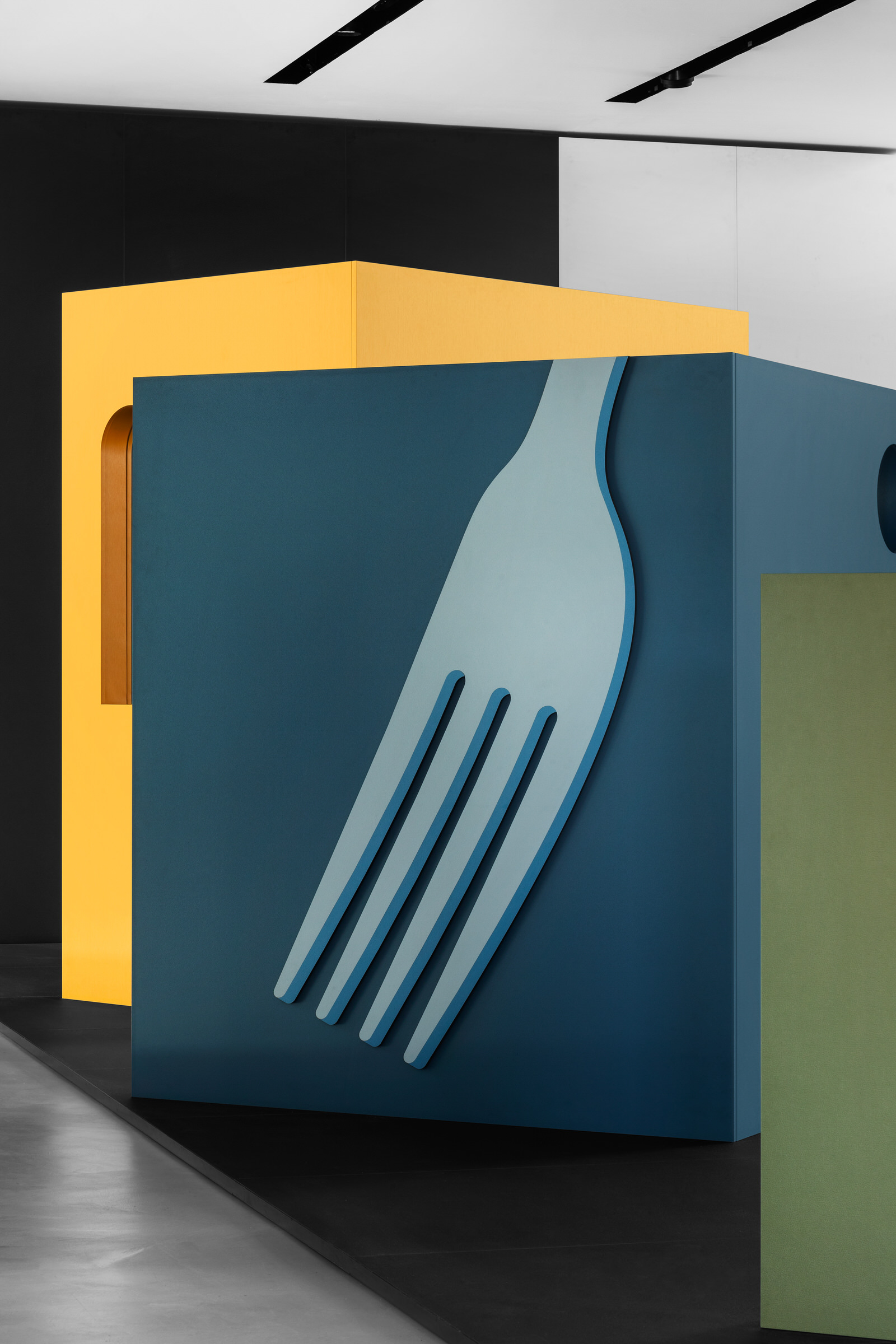 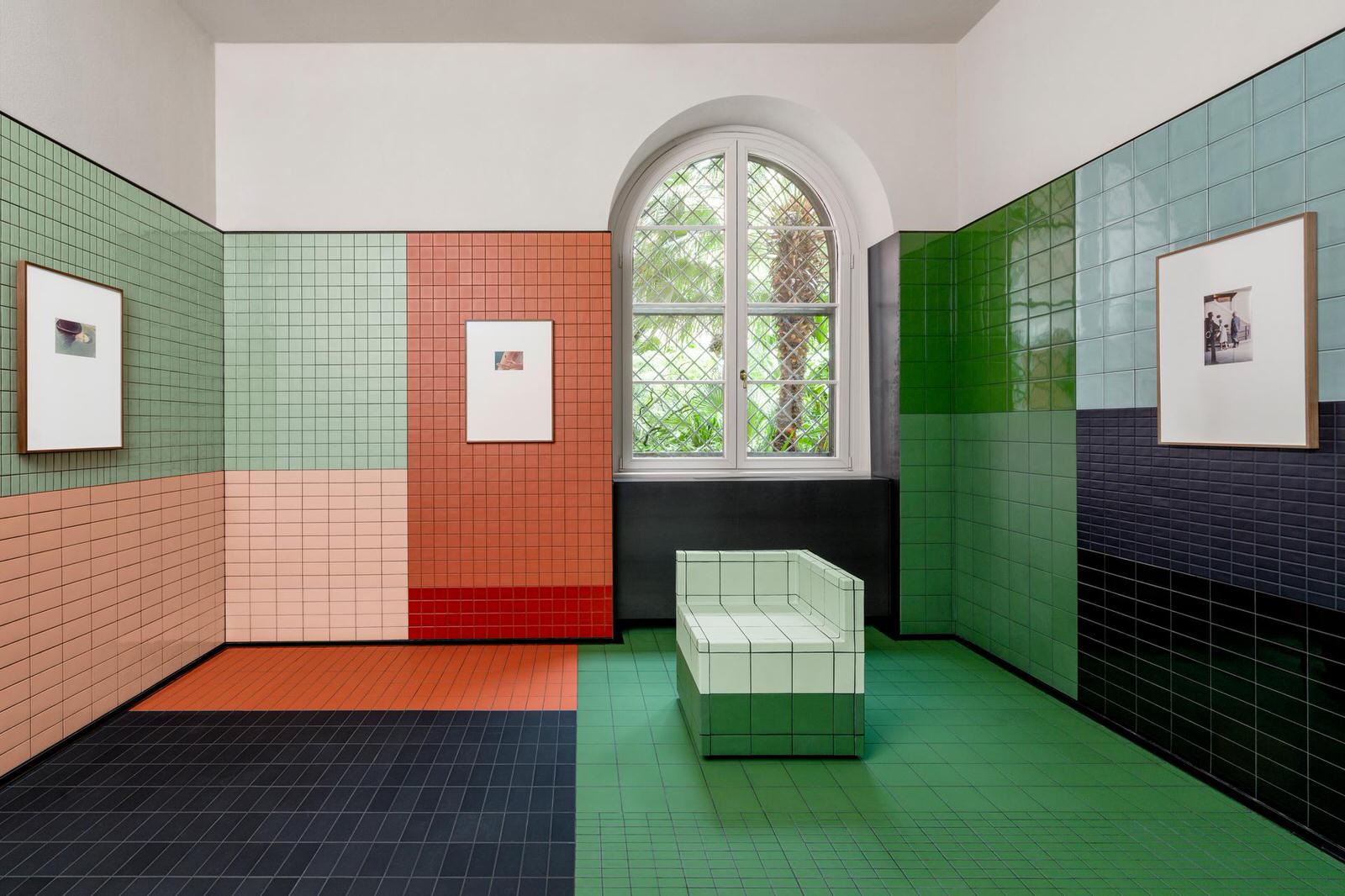 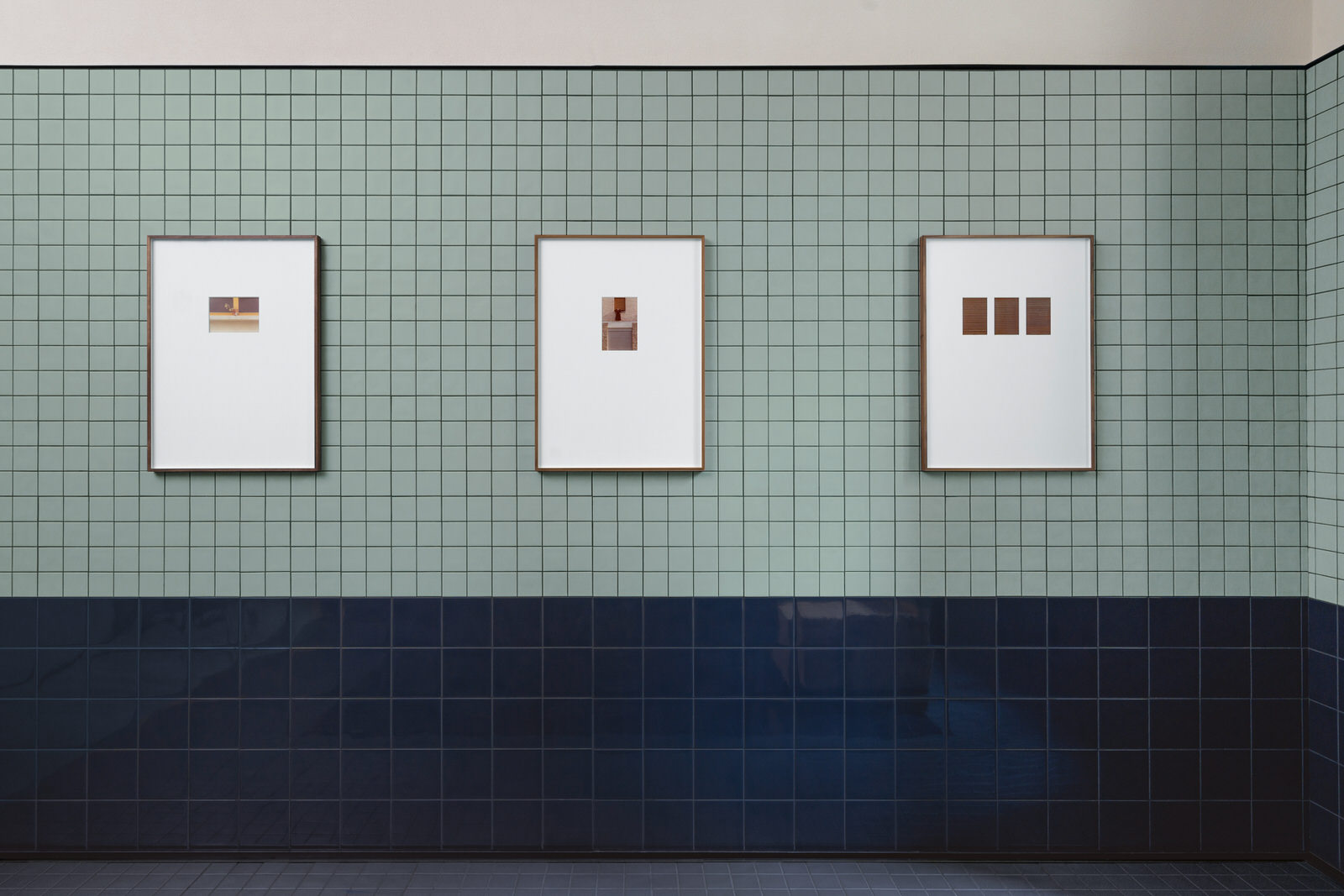 What do you get when you cross Konstantin Grcic with Mutina? Major hotness. Might as well kill us now, cause we’re already dead. 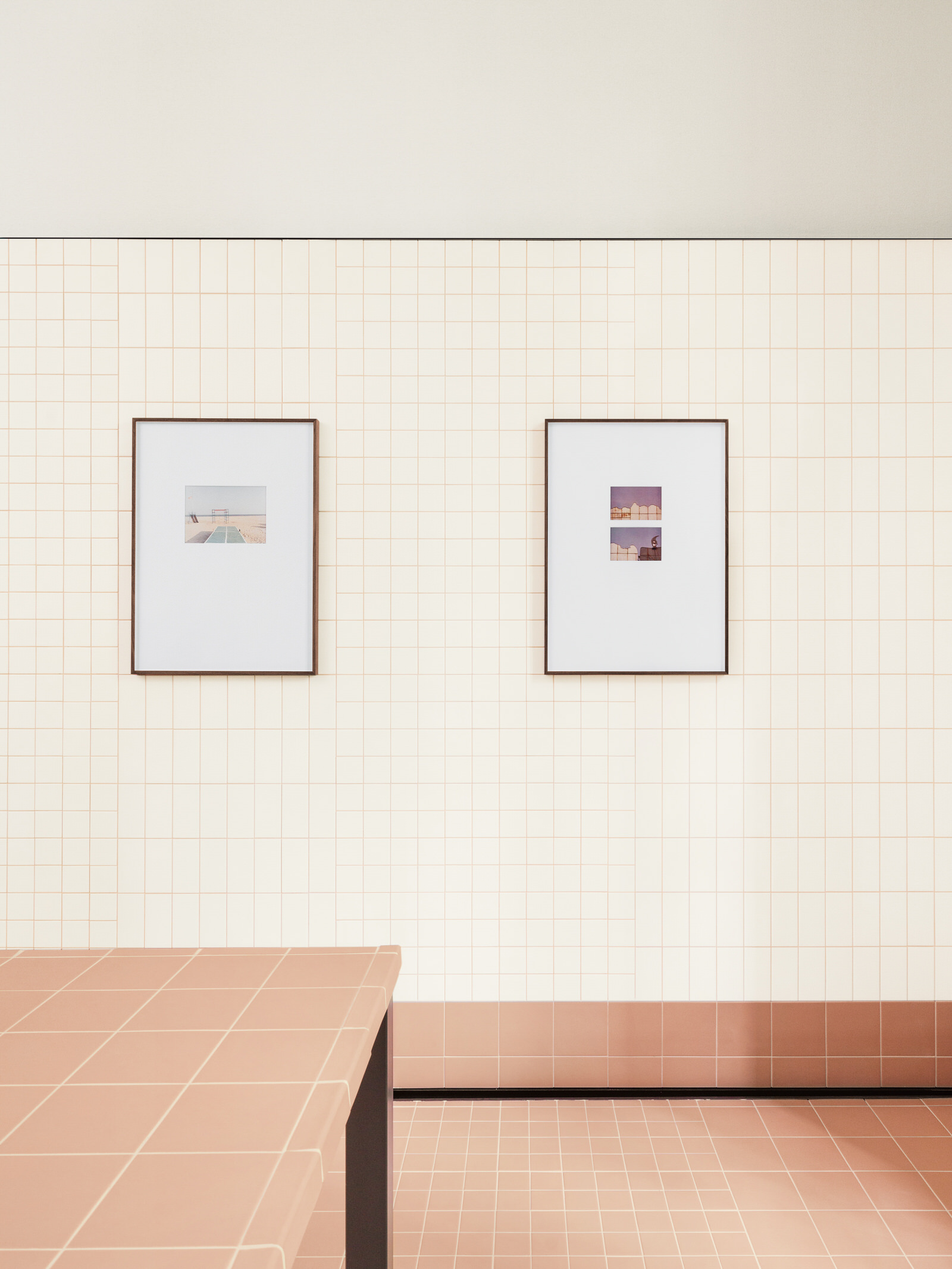 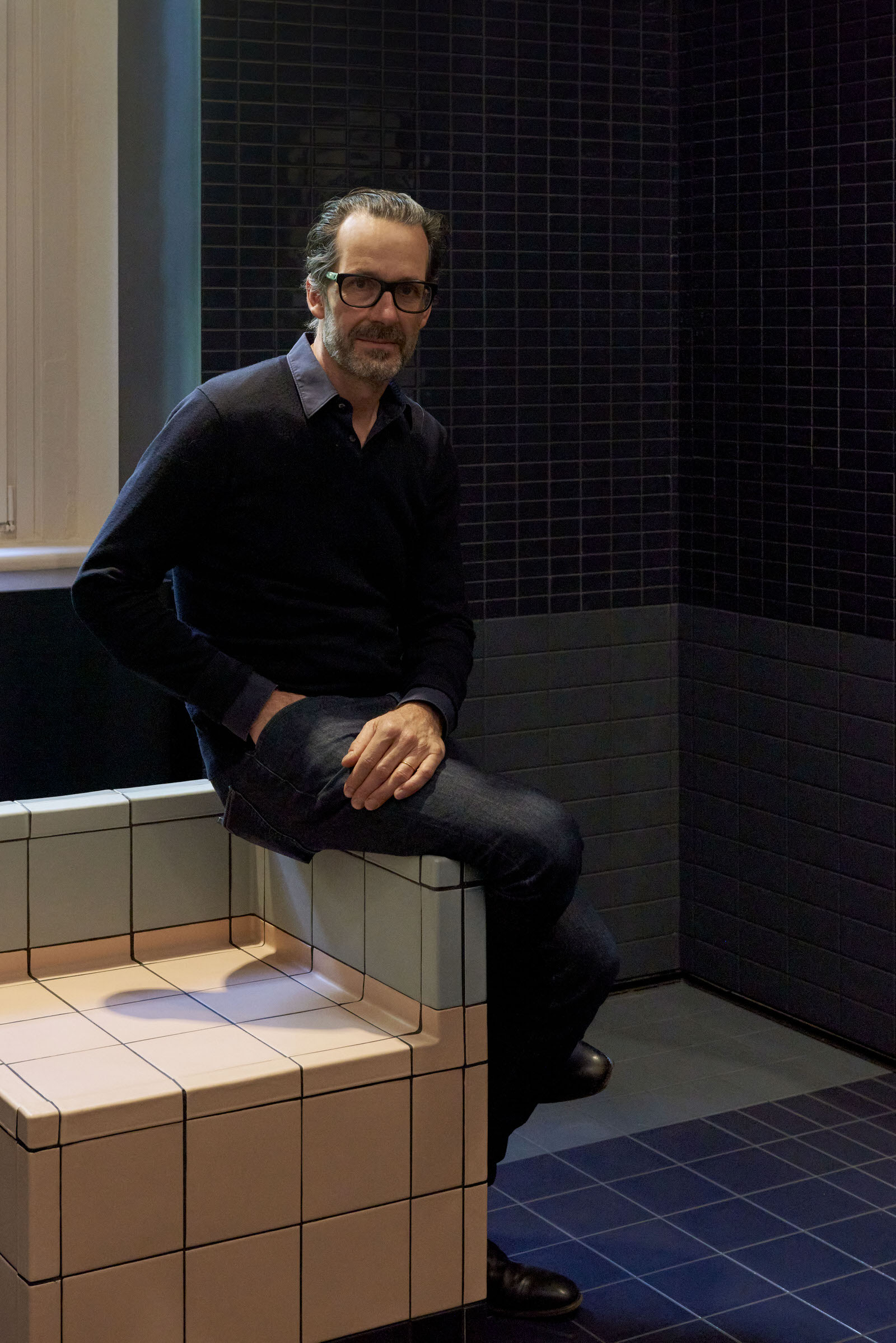 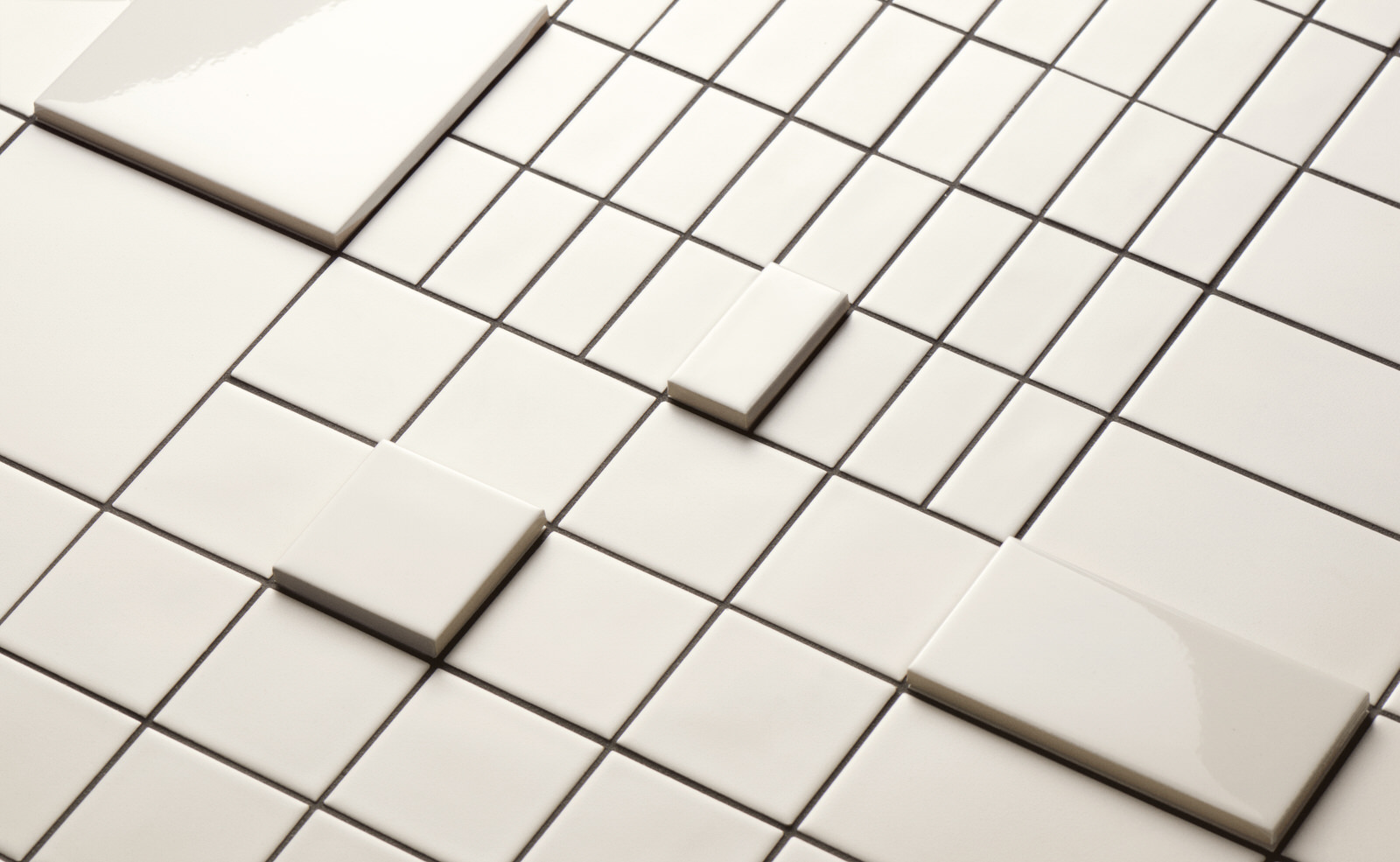 Din by Konstantin Grcic for Mutina. In German, DIN is the acronym for Deutsches Institut für Normierung (German Institute for Standardization), as well as A4 sheet of paper. Grcic drew inspiration from this concept and conceived the entire collection in an extremely rational, almost mathematical way, by implementing a specific modular logic that consists of a contemporary interpretation of the traditional mosaic. The range of elements offers a wide scope of possible applications, from simple concepts to the most complex ones, demonstrating almost unlimited flexibility. 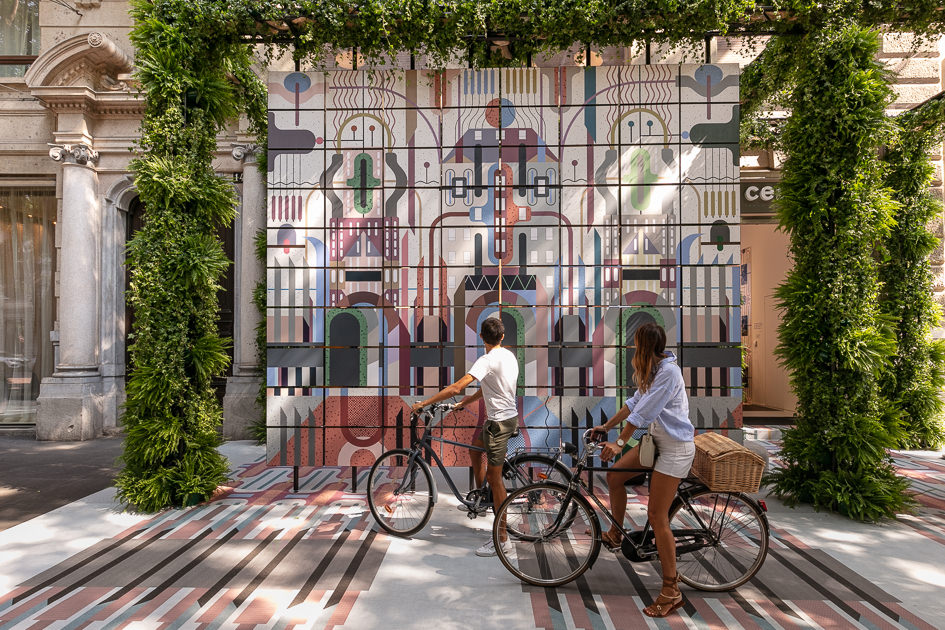 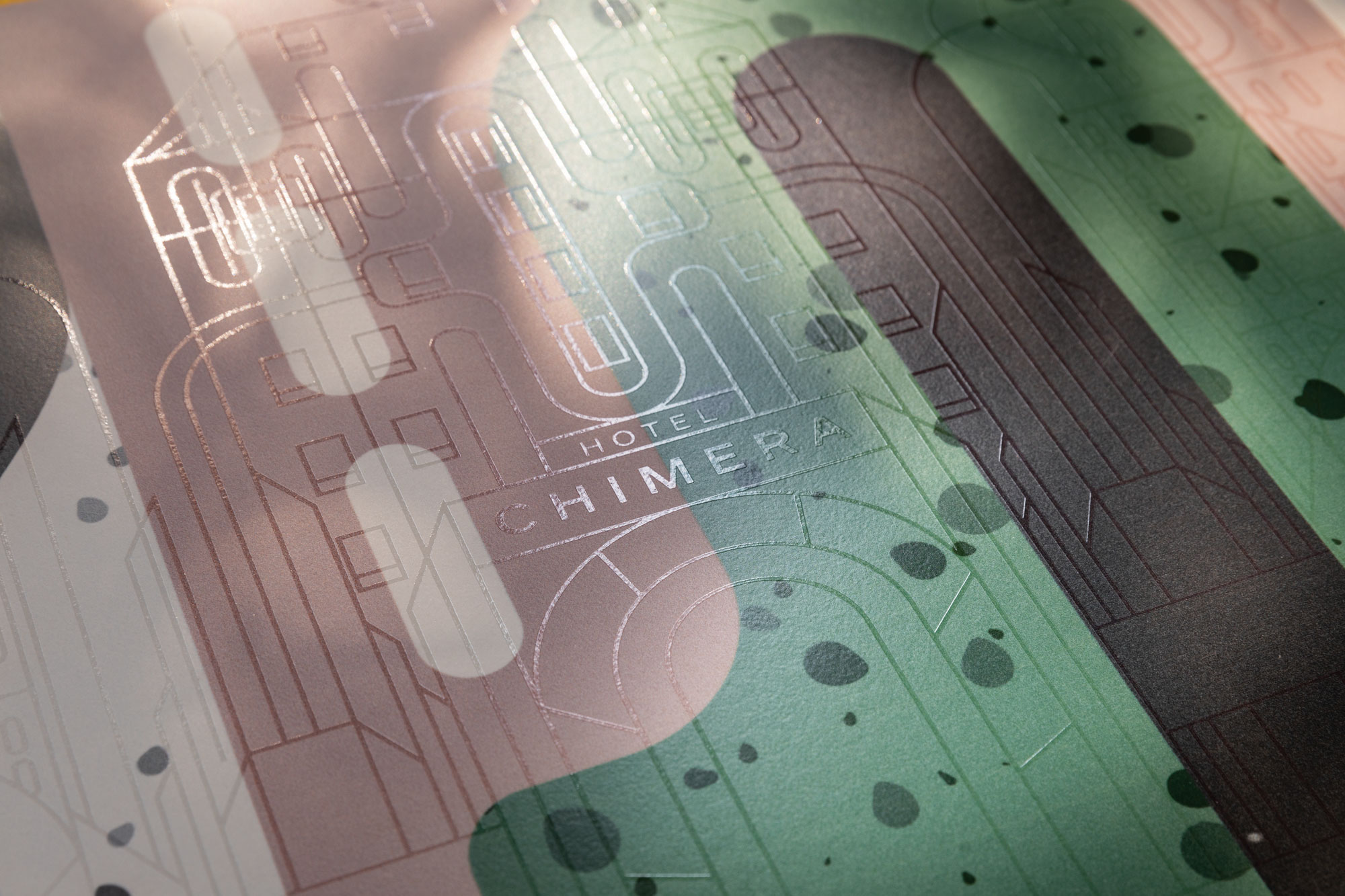 In parallel to at Foro Buonaparte, CEDIT unveiled “Hotel Chimera”, a capsule collection by Elena Salmistraro comprising 80 unique ceramic artworks — each one hand-signed by the Milanese designer — reinterpreting the illustrations created for the launch of the “Chimera” collection (previously featured ).

Presented with an expressive and symbolic power inspired by Greek mythology, this capsule collection supports a charitable cause, with all proceeds from the sale donated to funding inclusive projects that engage individuals with the art world—promoted by the Peggy Guggenheim Collection and mainly directed toward supporting visually impaired children. 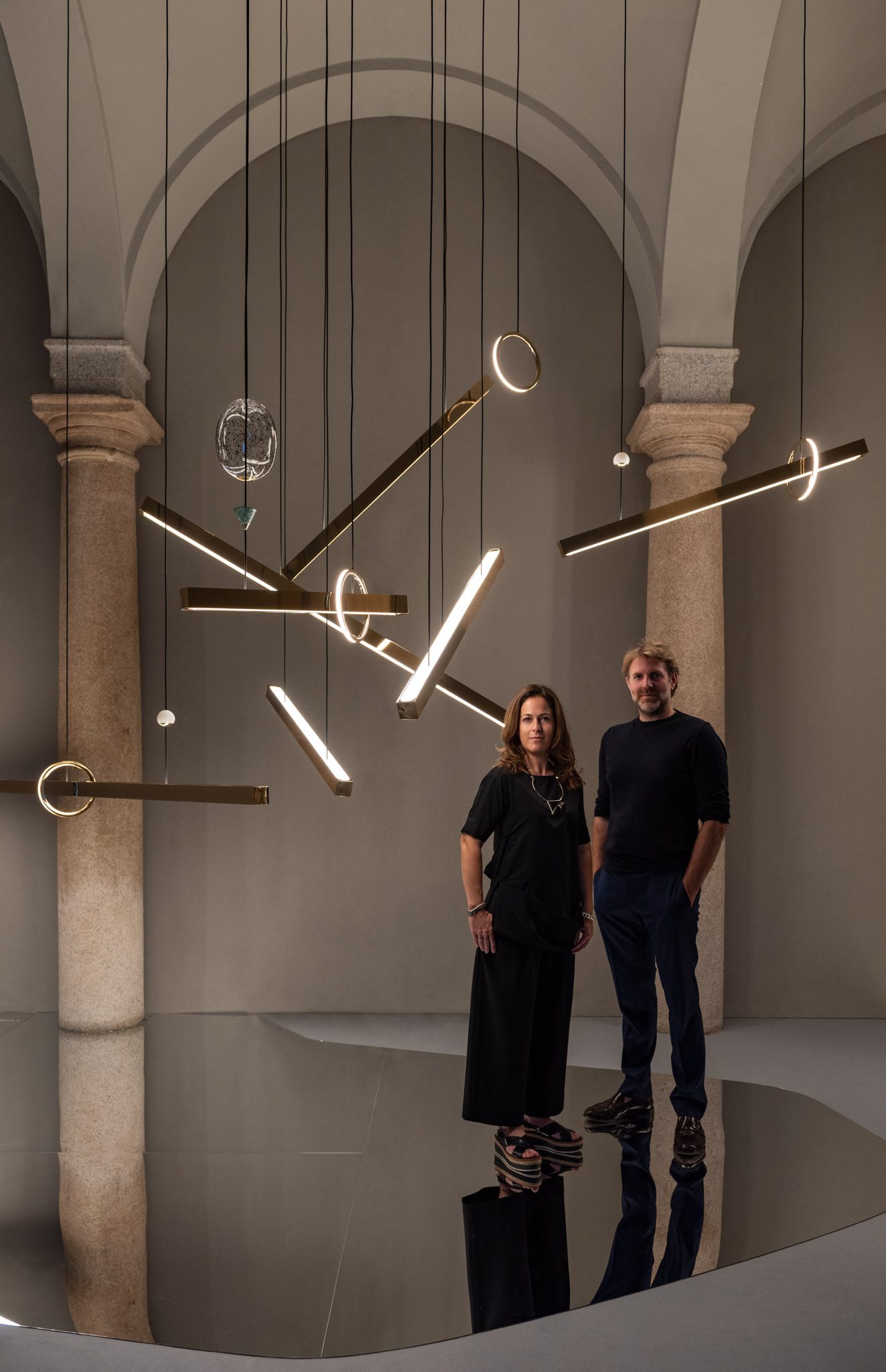 Cristina Giopato & Christopher Coombes with their installation, Fragments of Infinity, hosted in their gallery, via San Maurilio 19. 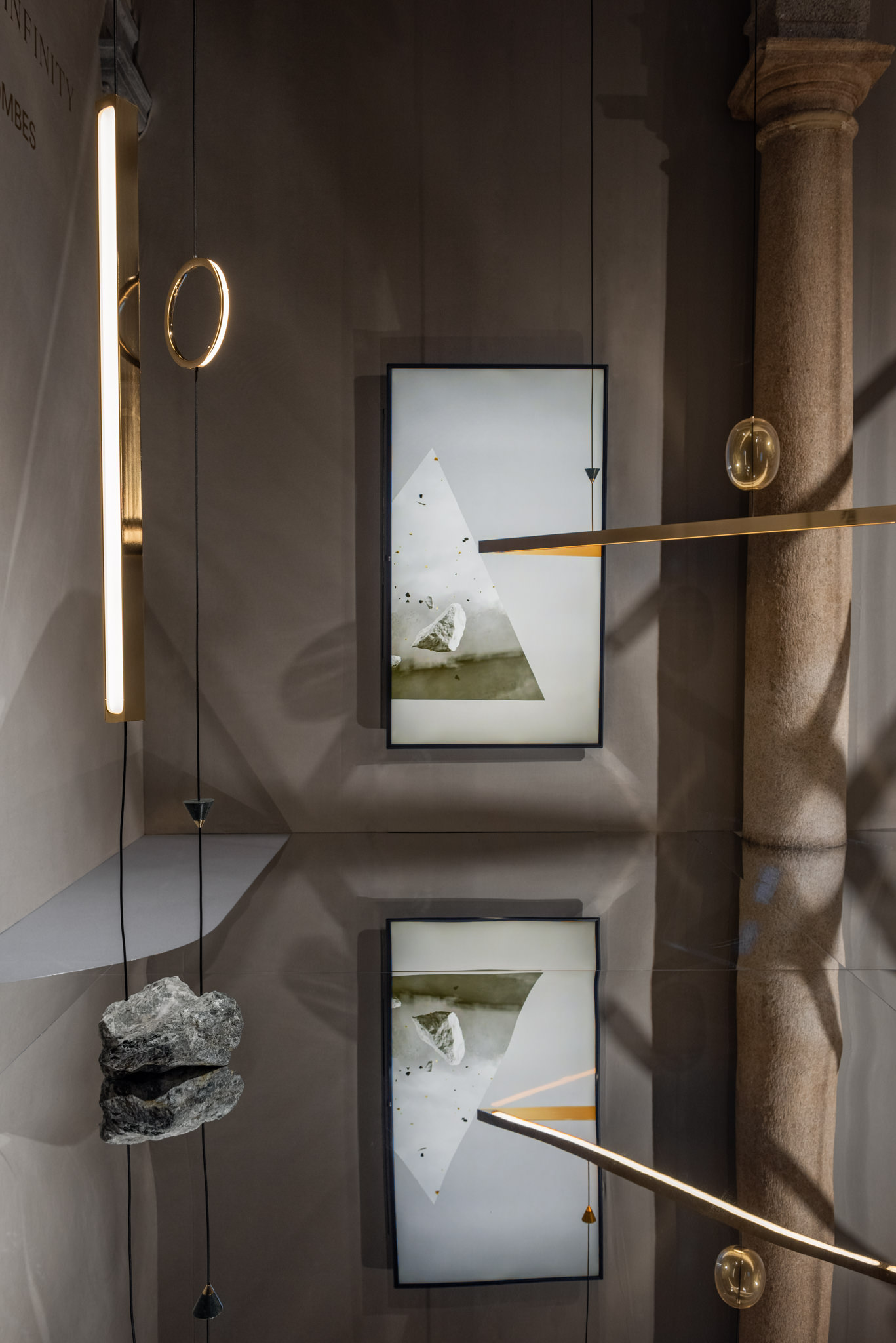 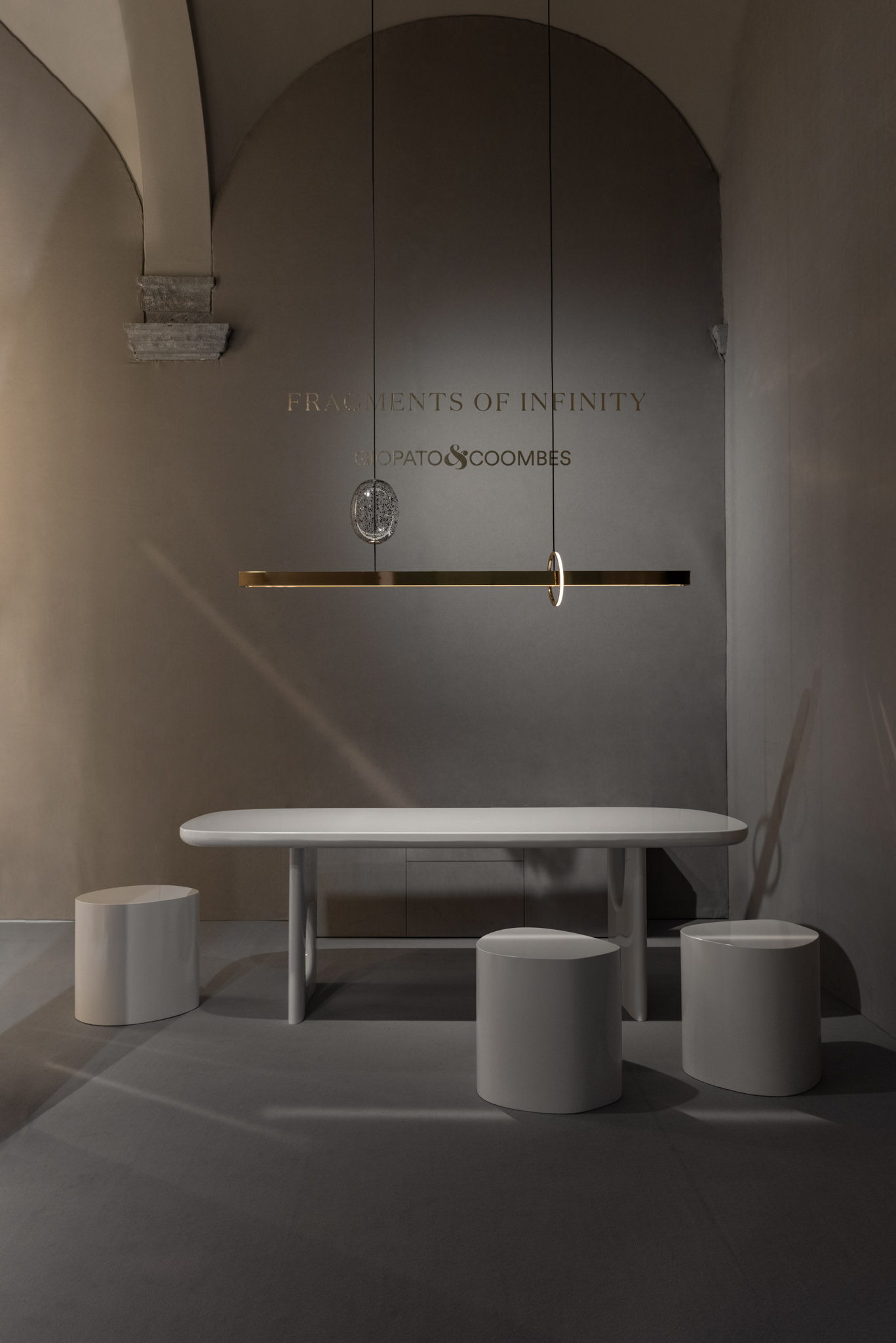 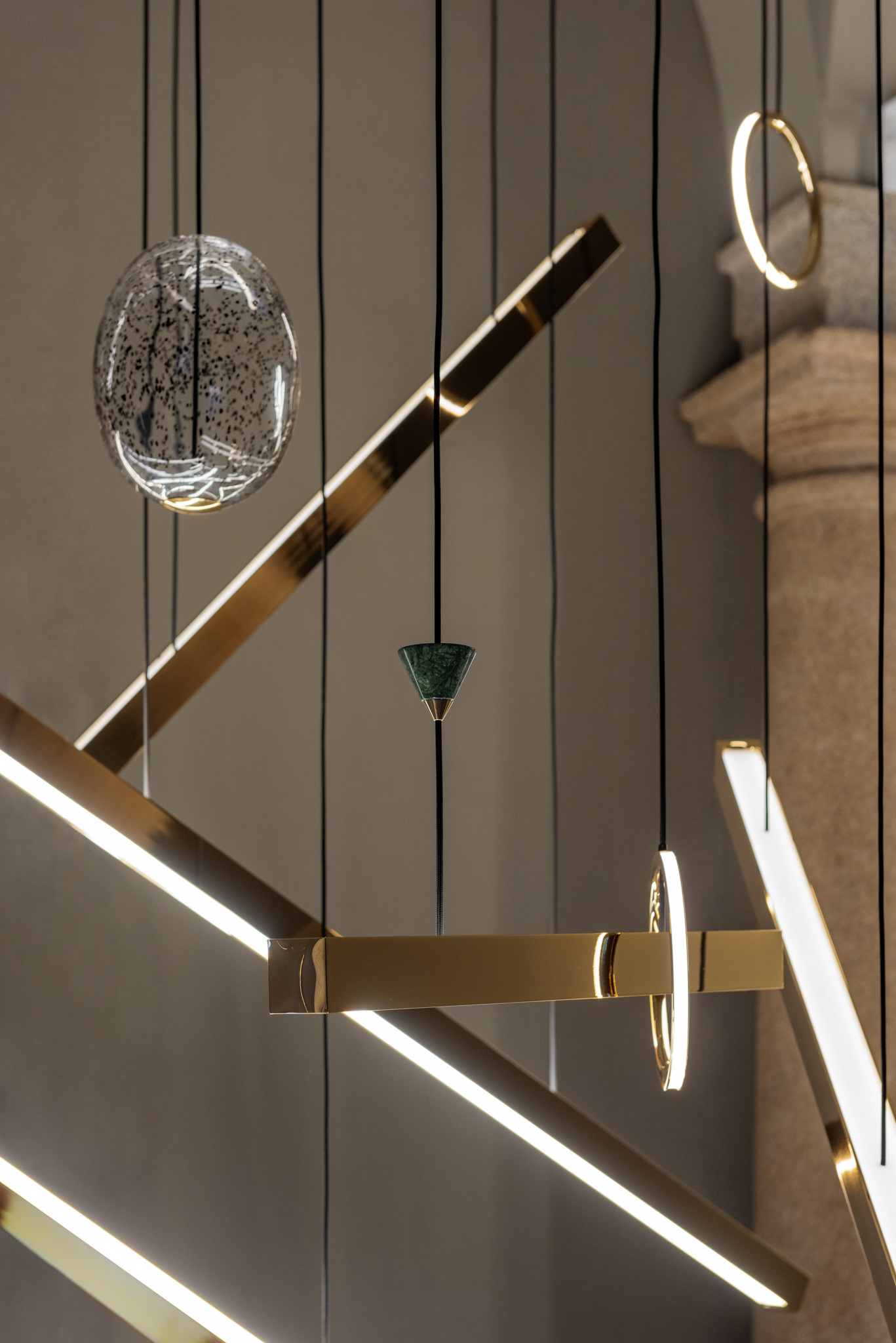 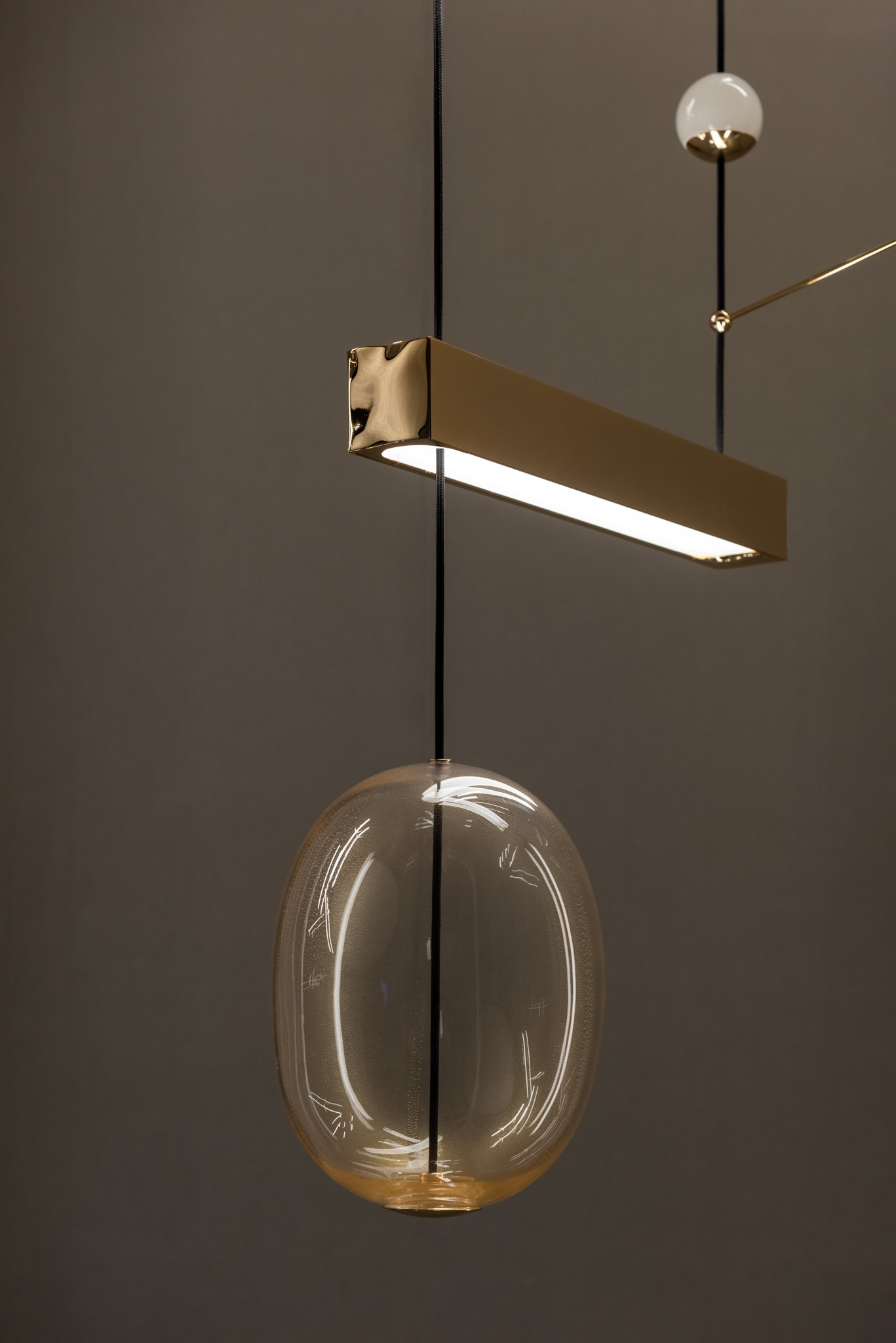 Sublime details of Fragments of Infinity by Giopato & Coombes.

Opening their new permanent exhibition at via San Maurilio 19, Milan-based , presented Fragments of Infinity. An expression of our stirring imaginations crystallized, The Milky Way Collection the architecture and design duo’s latest act.

Founders, Cristiana and Christopher negotiated linear boundaries, material weights and desired finishes to orchestrate a stunning dialogue of components—Murano glass orbs, white onyx ornamentations, and aluminium frames turned into gold-leafed capsules of light. The sweetest detail were the magnetic ends disguised in the light capsules, allowing us to delegate or elongate its glow as a designer too.

Revisit our recent feature on this illustrious duo . 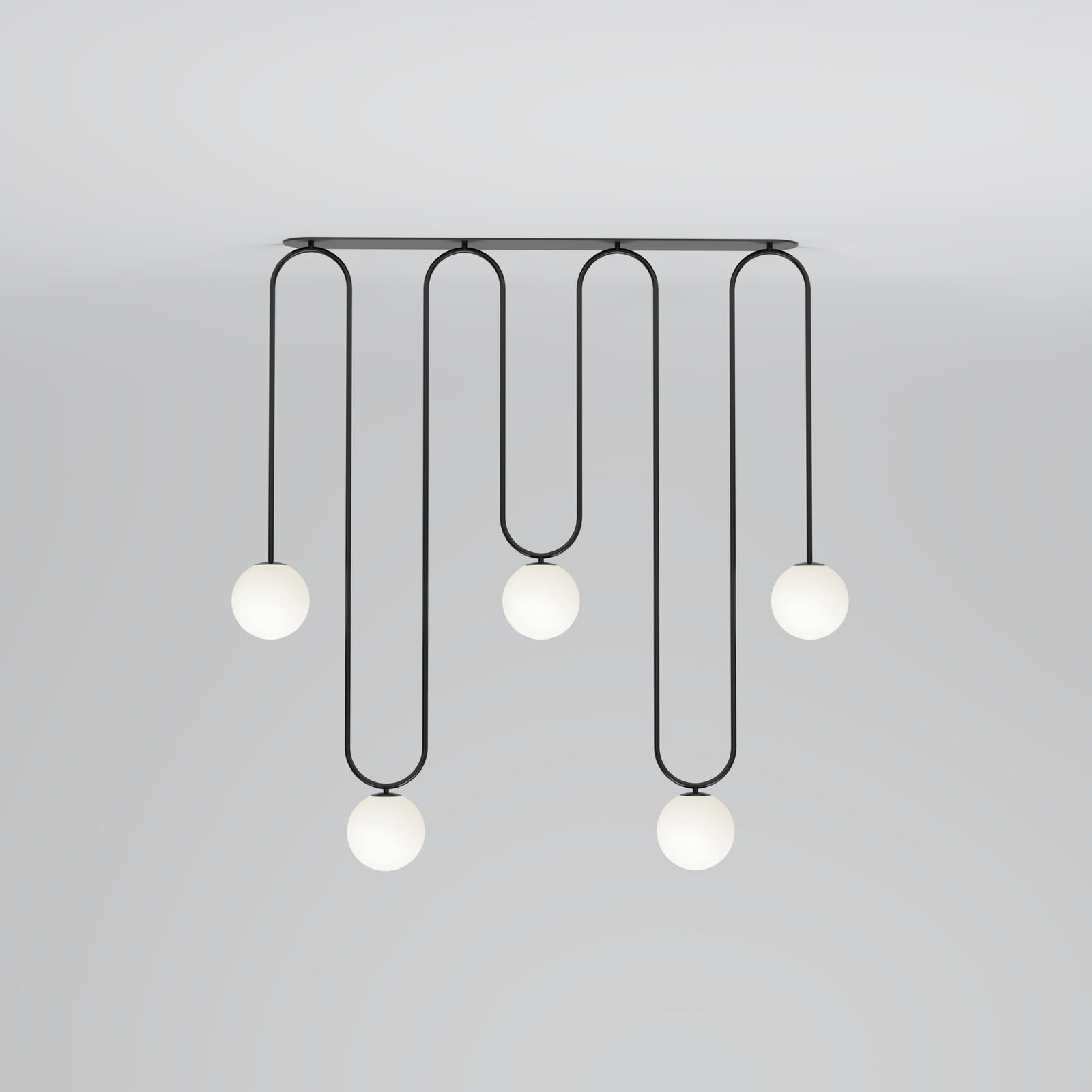