Black Ivy: A Revolt in Style reveals how clothing can be the catalyst to positive change 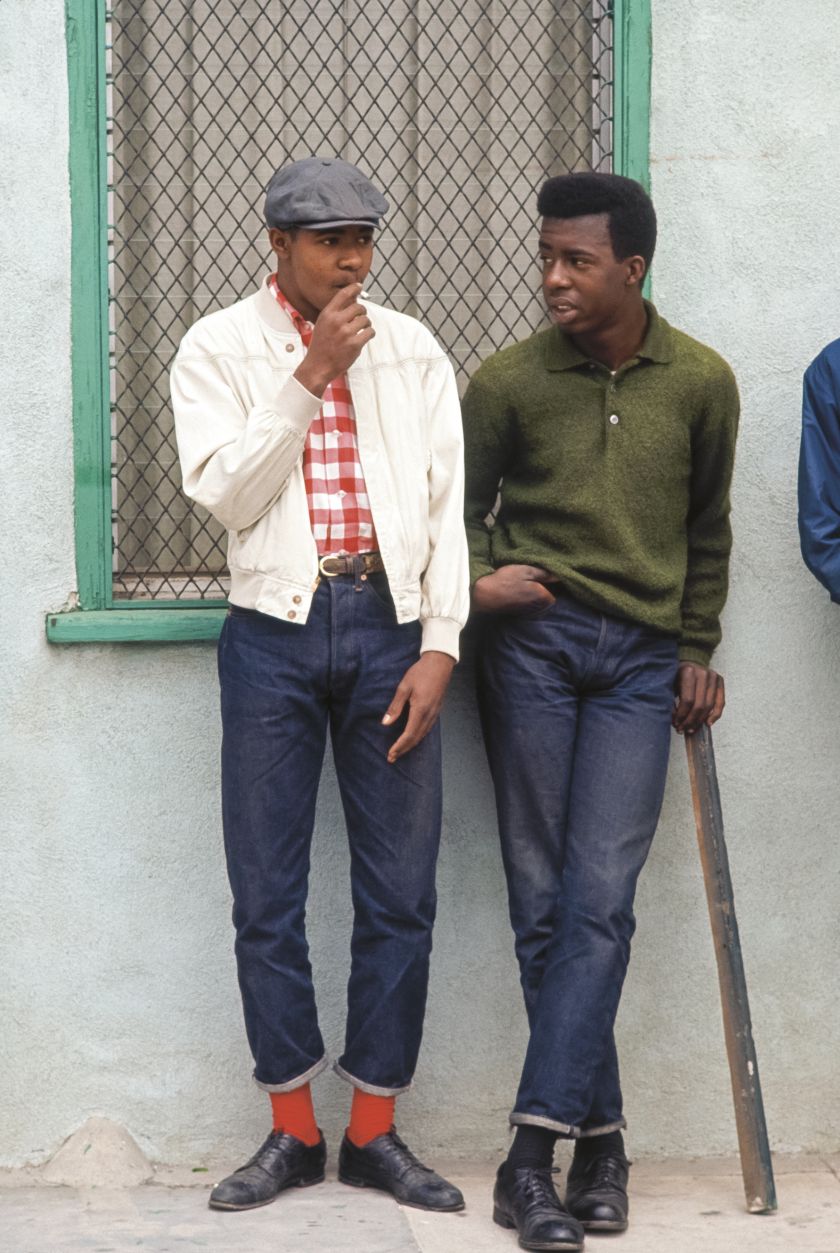 Can the clothes that we wear change the world? A new book by Jason Jules and Graham Marsh charts a period in American history when black men adopted the clothing of the privileged elite and made it their own, proving “it’s not what you wear it’s how you wear it”.

Black Ivy: A Revolt in Style tells the untold story of how a generation of men took the classic Ivy Look and made it cool, edgy and unpredictable in ways that continue to influence today’s modern menswear. We’re talking the classic Oxford button-down shirt, the hand-stitched loafer, the soft shoulder three-button jacket and the perennial repp tie.

“It’s a story about a generation of people challenging the status quo, demanding racial equality and civil rights,” says one of the book’s authors, Jason Jules. “It’s the story of one of the most volatile and incendiary periods in American history, but it’s also a story about dignity and the fight for self-determination. For the first time, we explore the major role this style of clothing played during this period of upheaval and social change, and what these clothes said about the men who wore them.” 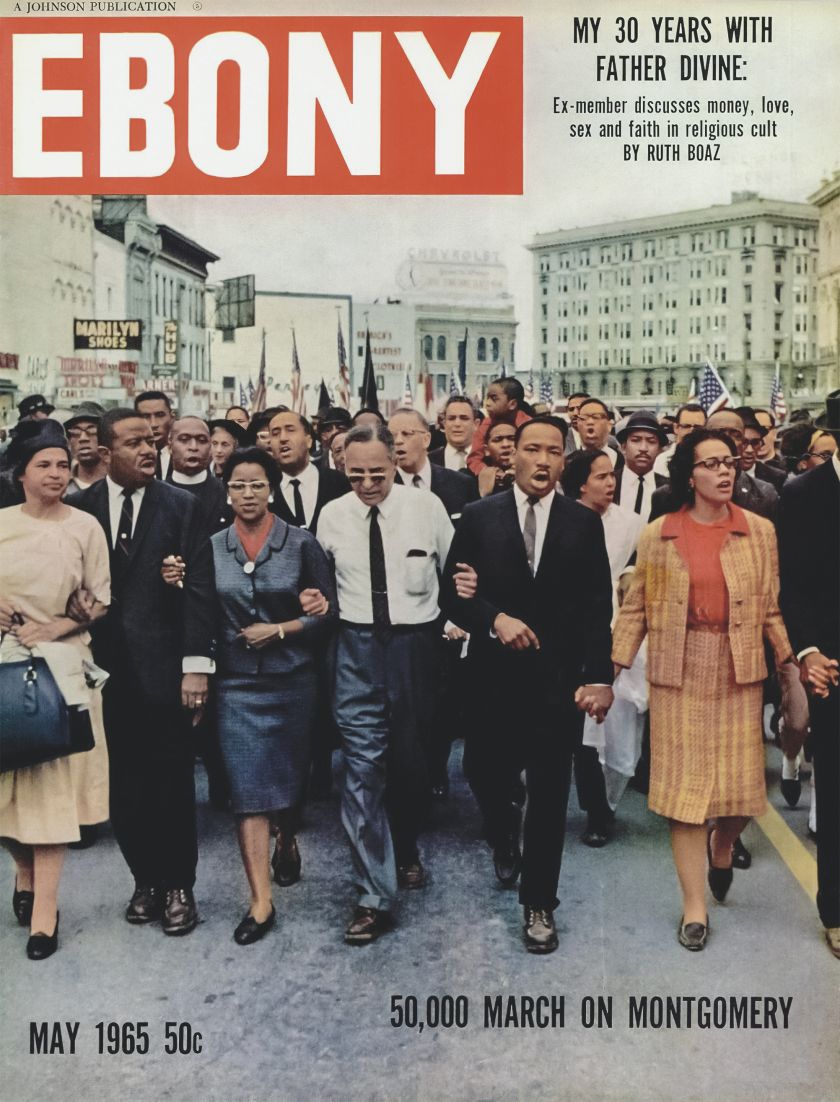 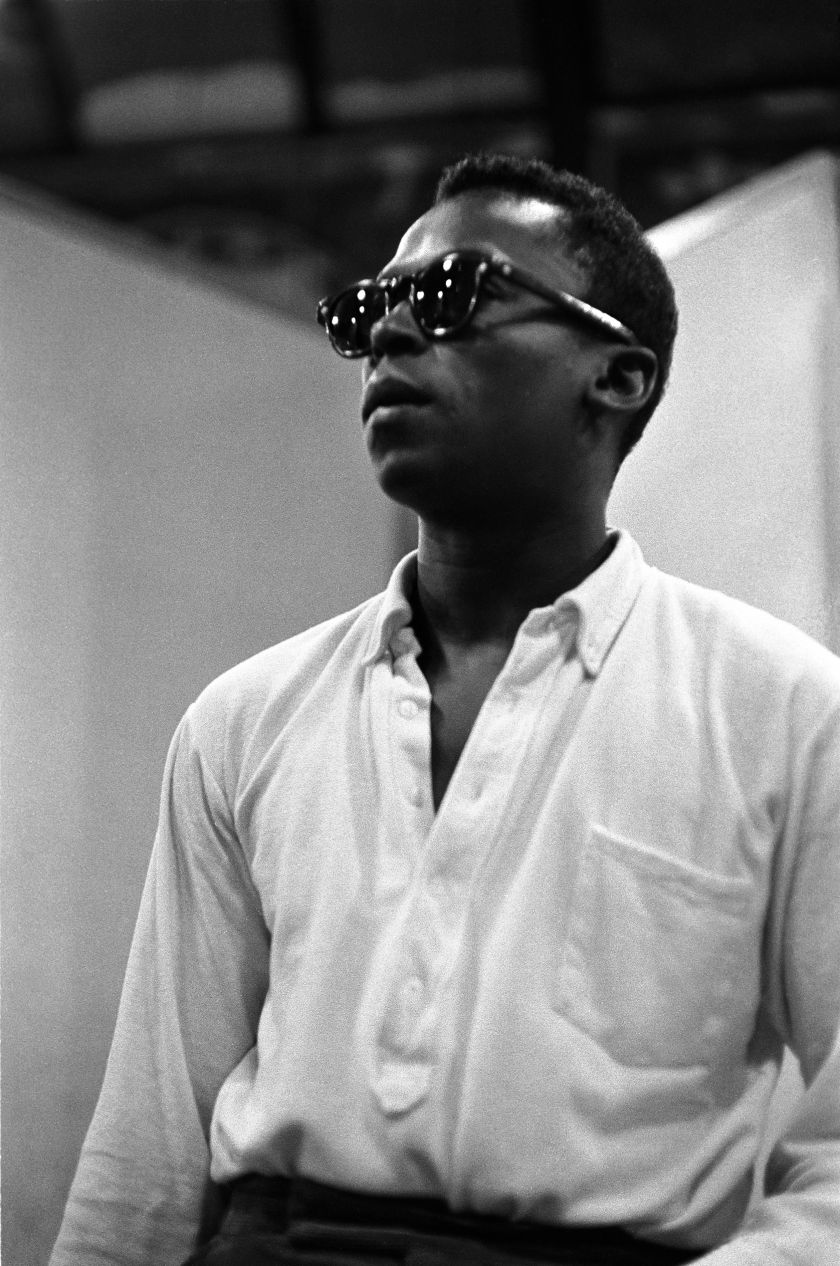 From the most avant-garde jazz musicians, visual artists and poets to architects, philosophers and writers, the book features famous, infamous and not so famous figures in black culture such as Amiri Baraka, Charles White, Malcolm X, Martin Luther King Jr., James Baldwin, Miles Davis, John Coltrane and Sidney Poitier, and how they reinvented Ivy and Prep fashion – the dominant looks of the time.

Through the images, we understand how these clothes were reframed and redefined by a stylish group of men from outside the mainstream who were fighting for racial equality and civil rights. “Black Ivy style became a thing in and of itself, distinct from Ivy but always related to it,” adds Jason. “Ironically, the characterisation of Ivy league clothing as quintessentially cool is due in no small part to the enormous, but until now undocumented, influence Black Ivy style has had on mainstream culture – past and present.” 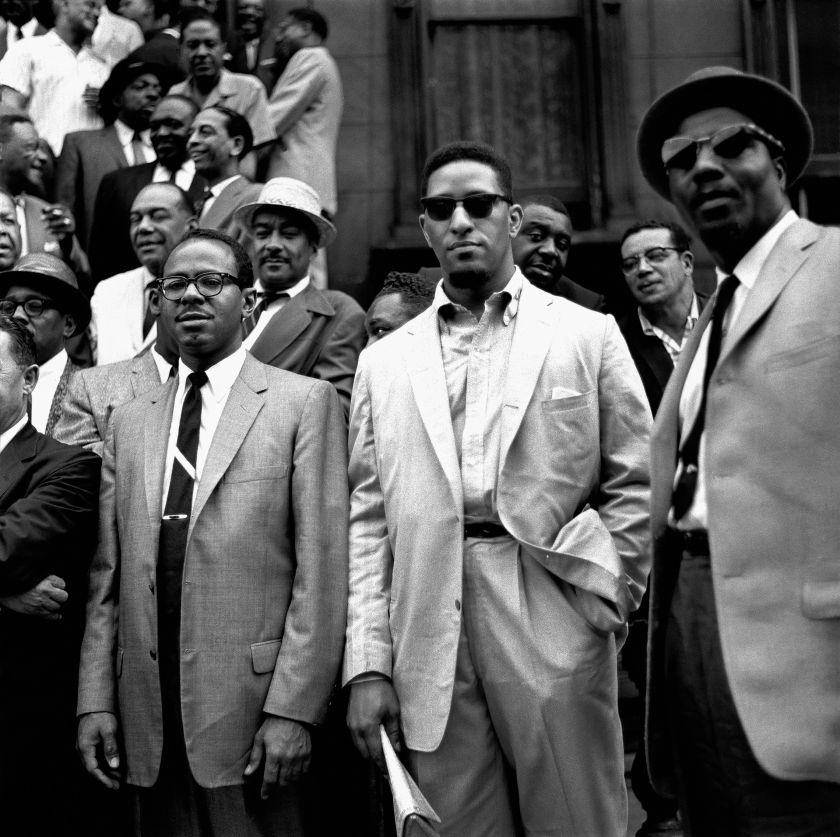 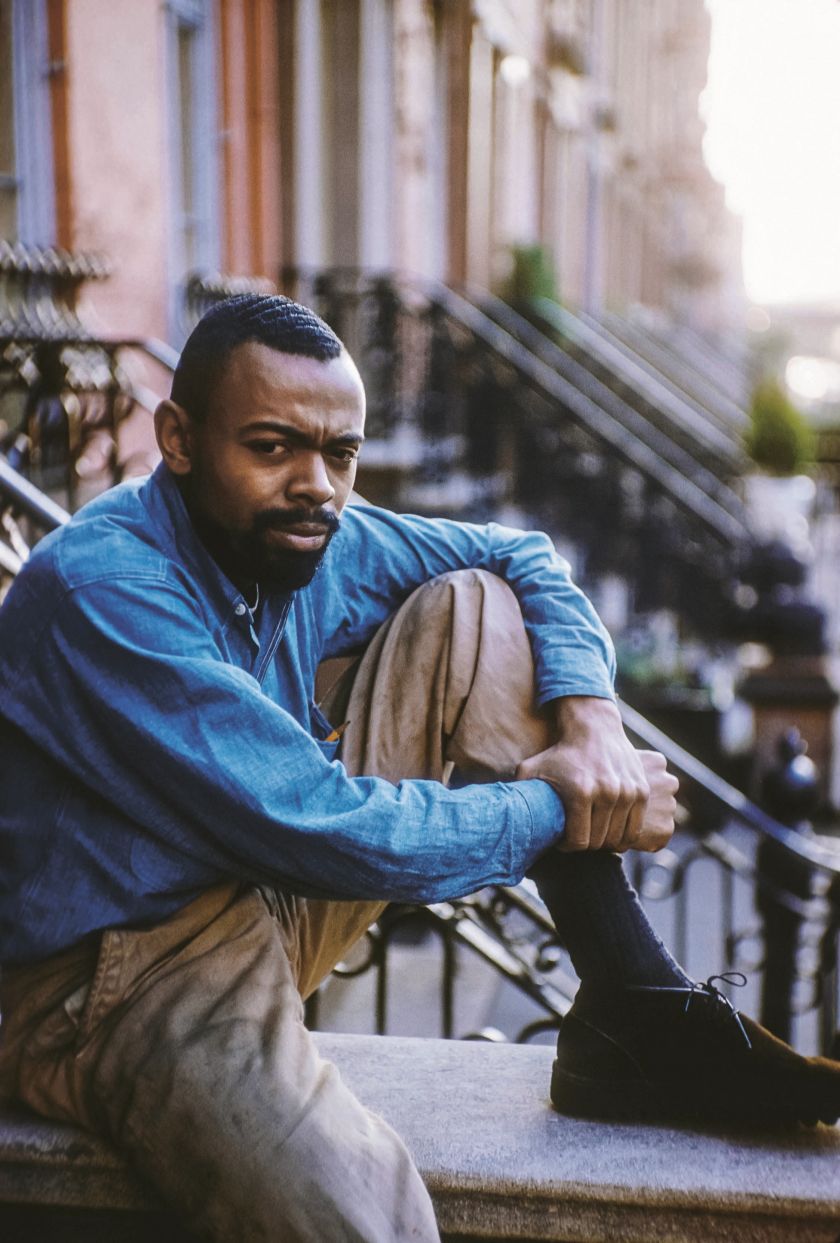 Jason adds: “The old adage, it’s not what you wear it’s how you wear it, is never truer than in the case of Black Ivy style, where the classic Ivy wardrobe was comprehensively raided and then remixed and re-envisioned, away from its elitist confines, away from its mass-market popularity, and into something heavily coded and intentionally revolutionary.”

Jason is known as a writer, blogger, brand consultant and Ivy-ist. The Face of Drake’s, he’s starred in fashion shoots and even done the odd runway appearance, with Complex recently featuring him as one of the most stylish men in media, calling his style a “living, breathing jazz song”.

In 2018 Jason released his first feature-length documentary, A Modernist, on the legendary London clothier John Simons. Jason’s seminal style blog Garmsville helped revive the Ivy look in the mid-2010s. It was then that he developed his design project House Of Garmsville, creating premium clothes and accessories sold in the likes of Collete in Paris, Beams in Japan, and Present in London.

“Coming from a black, British working-class background, the Ivy Look couldn’t be further away from my everyday life experience growing up,” he says. “But the more I understood it, the more I gravitated towards it. Black Ivy style is so important. It charts a unique moment in time when the language of Ivy style became an internal part of the Black American story – from the music, the visual arts, the education, the struggle and beyond.” 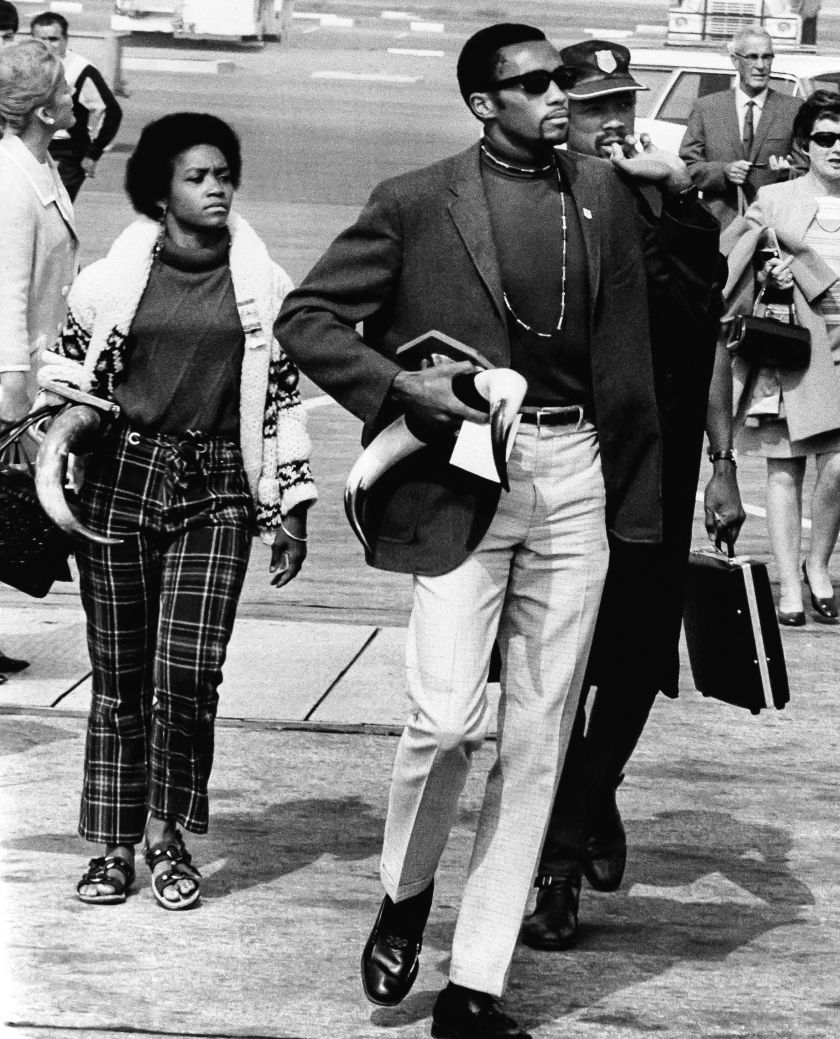 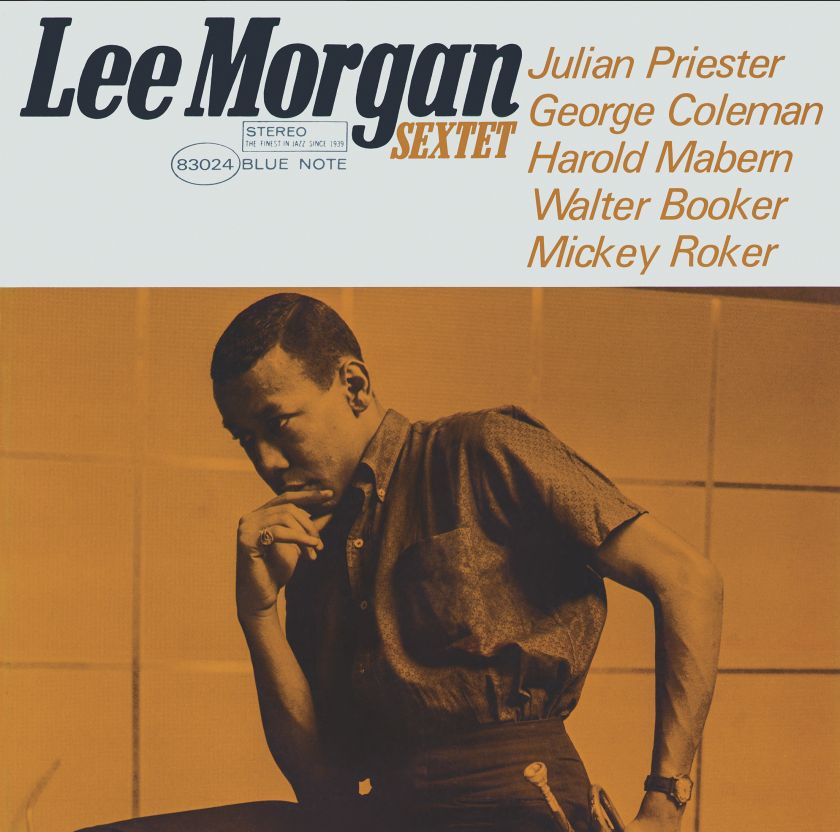 Graham Marsh, meanwhile, is a renowned art director, illustrator and author who has been described as a “dedicated pilgrim” of the Ivy Look since the 1960s, even retaining some of his original threads from that time. He is the creator of a collection of vintage ivy style shirts for Kamakura Shirts, Japan, and is a global authority on the Ivy Look. Graham is behind several groundbreaking visual books, including The Cover Art of Blue Note Records, Volumes I and II, California Cool, Denim: From Cowboys to Catwalks and a series of books with Tony Nourmand on movie posters.

Other projects include The Ivy Look and a children’s book, Max and the Lost Note. Graham is the art director of several R|A|P publications, including Hollywood and the Ivy Look, Jim Marshall: Jazz Festival and Burt Glinn: The Beat Scene and French New Wave: A Revolution in Design. Graham’s illustrations have appeared in magazines, newspapers and on many CD and album covers.

Black Ivy: A Revolt in Style by Jason Jules with Graham Marsh is published by Reel Art Press RRP and priced at $49.95 / £39.95. For further information and a full list of stockists, visit
. 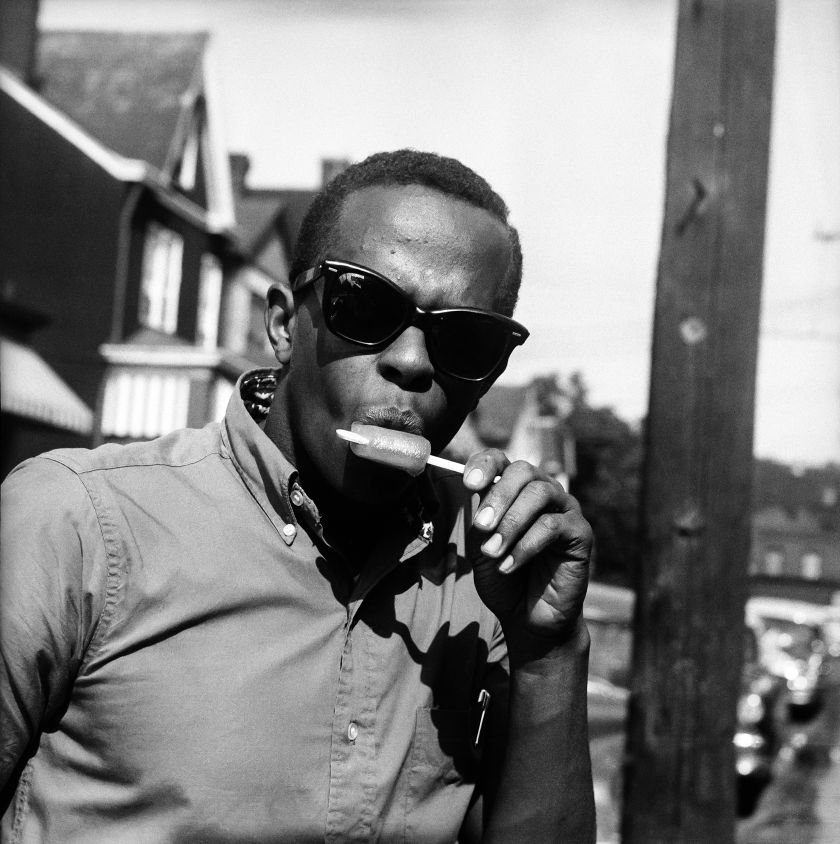