‘Blonde’ teaser: Get your first look at Ana de Armas as Marilyn Monroe 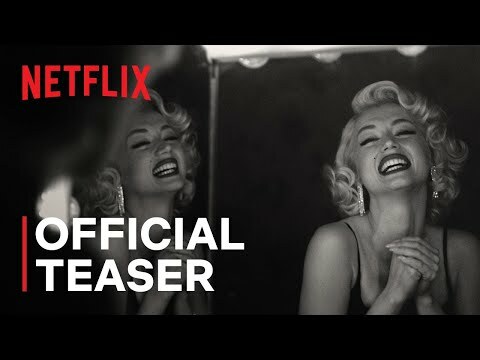 We’ve heard an awful lot about Netflix’s film Blonde (), but we haven’t gotten a solid look at it until now.

The first teaser for Blonde, directed by Andrew Dominik and based on the fictional novel by Joyce Carol Oates, centers on Ana de Armas’s performance as the Hollywood icon. We see her re-enact classic scenes from Gentlemen Prefer Blondes and The Seven Year Itch. We also get glimpses of her troubles behind the scenes.

The teaser opens and closes with an upset Marilyn in front of a mirror, praying for someone to arrive. Her makeup artist tells her, “she’s coming, she’s almost here.” At that, Marilyn’s public persona “arrives” — she looks in the mirror and smiles a dazzling smile.

Of course, it wouldn’t be a modern trailer without a slowed-down, somber cover of a popular song. Blonde’s song of choice? “Diamond Are A Girl’s Best Friend.”