It looks like Blue Ivy prefers checks over stripes (& felines [or whatever you call PUMA]).

On the evening of June 13, Blue Ivy Carter — who is growing up adorably, by the way — posted up courtside with her dad at the 2022 NBA finals game between the Golden State Warriors and Boston Celtics.

While both coordinated in all-black apparel up top, things took an interesting turn down below.

With Jay-Z being the , I expected the Grammy-award-winning rapper to wear his usual feets and Blue Ivy to follow suit.

But obviously, the 10-year-old — who the internet dubbed Beyoncé’s manager a long while back — follows the beat of her own drum, taking the Swoosh route with one of : the black and white Dunk Low

At the 2022 , she wore ‘s extra-chunky (and extra spiked) Run Star Motion sneakers, paired tastefully with a tie-dye Grateful Dead tee, might I add.

On past occasions, she’s even donned the Nike Air Max 1 “Parra” and low-top Chucks (many times) — though neither or Jay-Z were in their respective adidas or Puma deals during those instances.

Of course, the young Grammy-winner has appeared in her mom’s x campaigns alongside her twin siblings, Sir and Rumi Carter, laced up in Bey’s collaborative adidas sneakers.

Though we want them to stay little forever, the kiddos get older, with their tastes often changing and differing from their parent’s.

And in this case, Blue Ivy seems to have taken a liking to the Swoosh over her mom’s Three-Stripe and dad’s PUMA cup of teas. 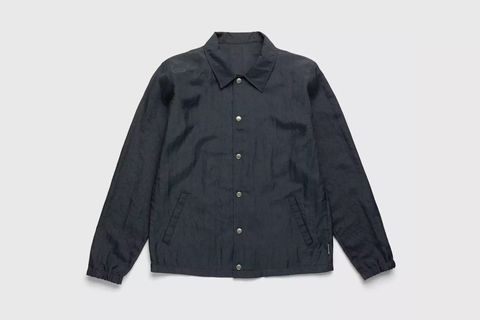