Many fitness gurus will say that the first and hardest battle in staying healthy and fit happens in the kitchen. Everyone knows that they should eat healthily, but very few know how to proceed from there. Preparing your own food is the most recommended way to keep tabs on what you eat, and that’s where most of us stop because of the work involved. Short of a Star Trek replicator or a robot that could actually make the food for us, most of us will probably settle for a cooking appliance that will at least take care of most of the other chores for us, like cleaning the oven or stove. BORA’s latest darling, the BORA X BO flex oven, comes close to being that dream smart oven, automating and taking care of many parts of the cooking process, leaving you free to focus on preparing and then enjoying your healthy dish. 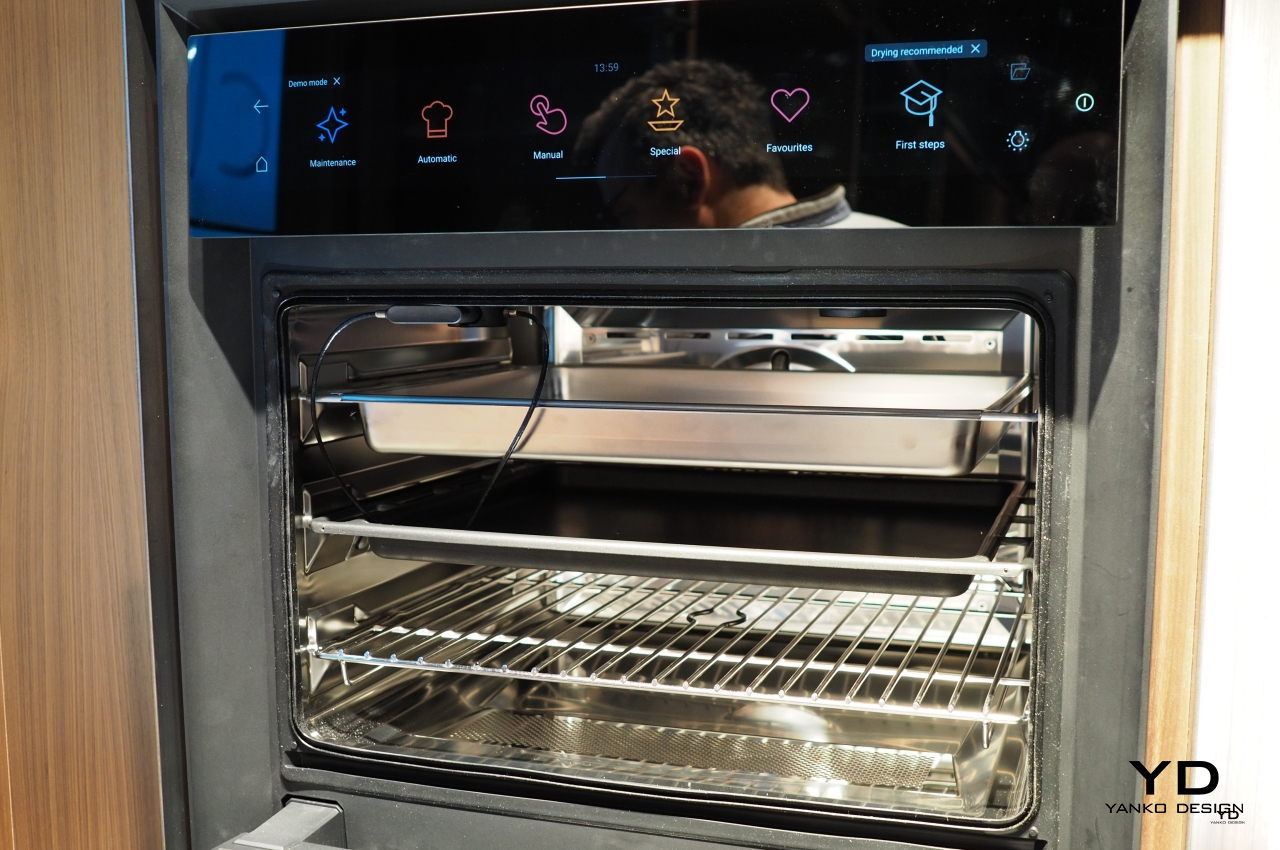 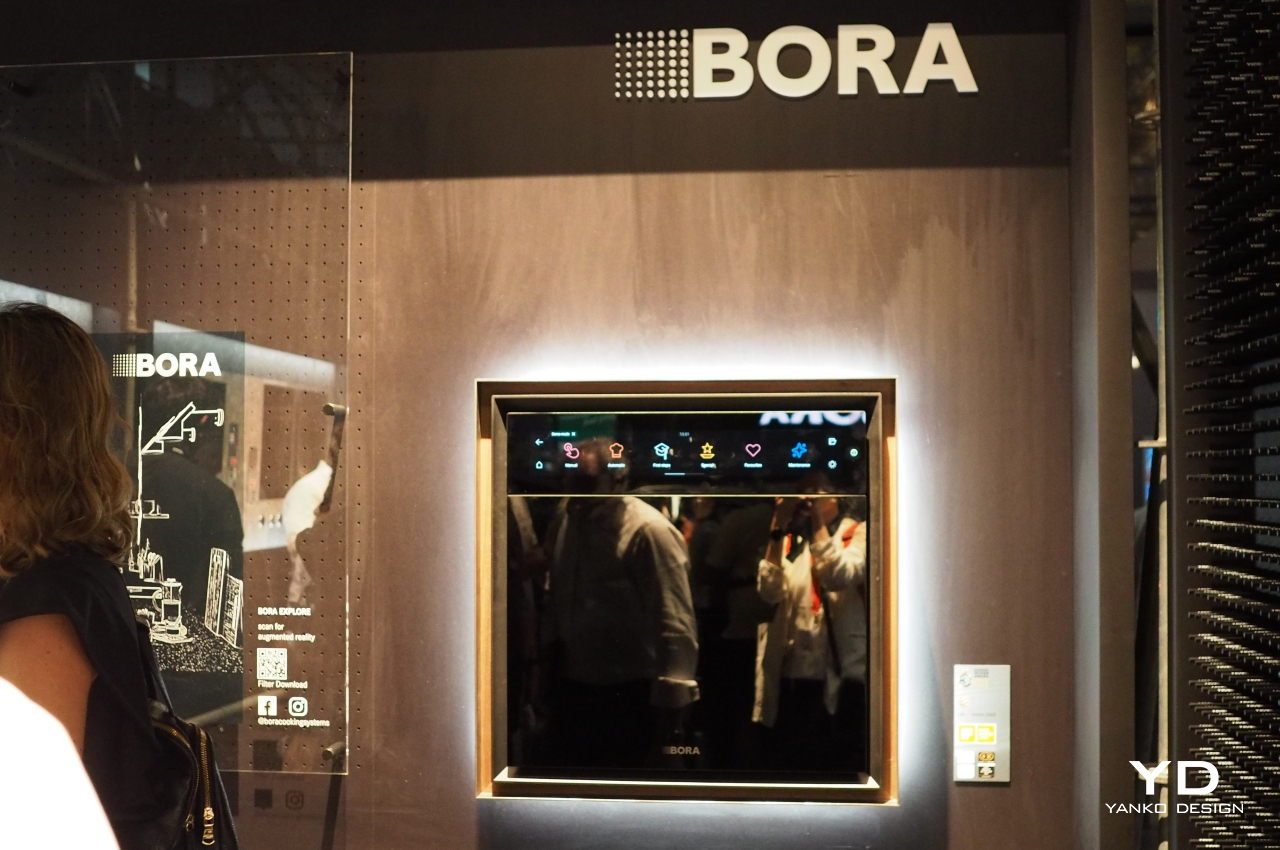 Cooking is a multi-step process that may feel overwhelming for some, especially when they think about the cleanup they have to do afterward. Ovens, in particular, are notorious for being hard to clean, especially to get rid of odors. Keeping tabs on the food’s temperature and making sure you don’t stink up the whole house are tiring jobs in themselves, and you’ll be forgiven if you wished that ovens were smart enough to do that themselves. The BORA X BO is, thankfully, and it makes the cooking process a lot less burdensome, especially for the parts you might have taken for granted. 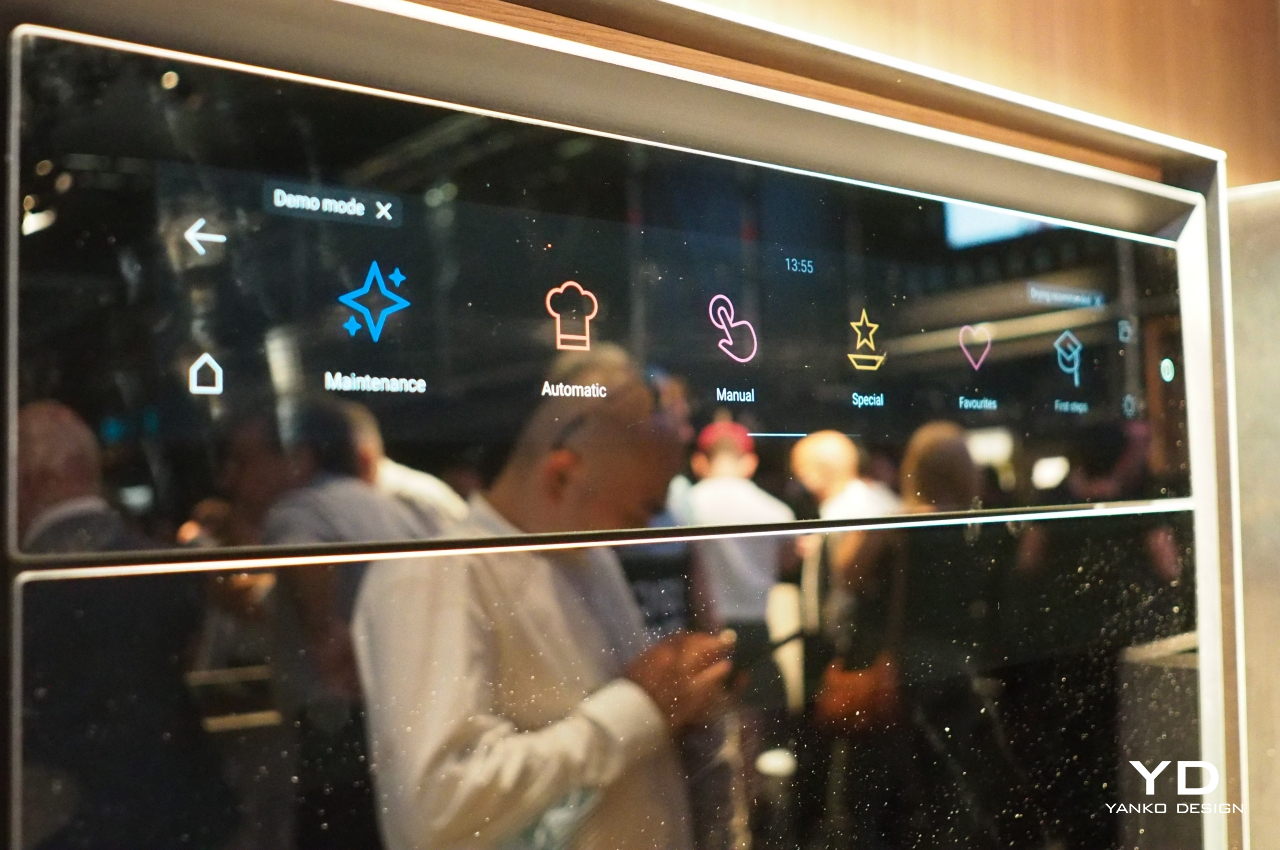 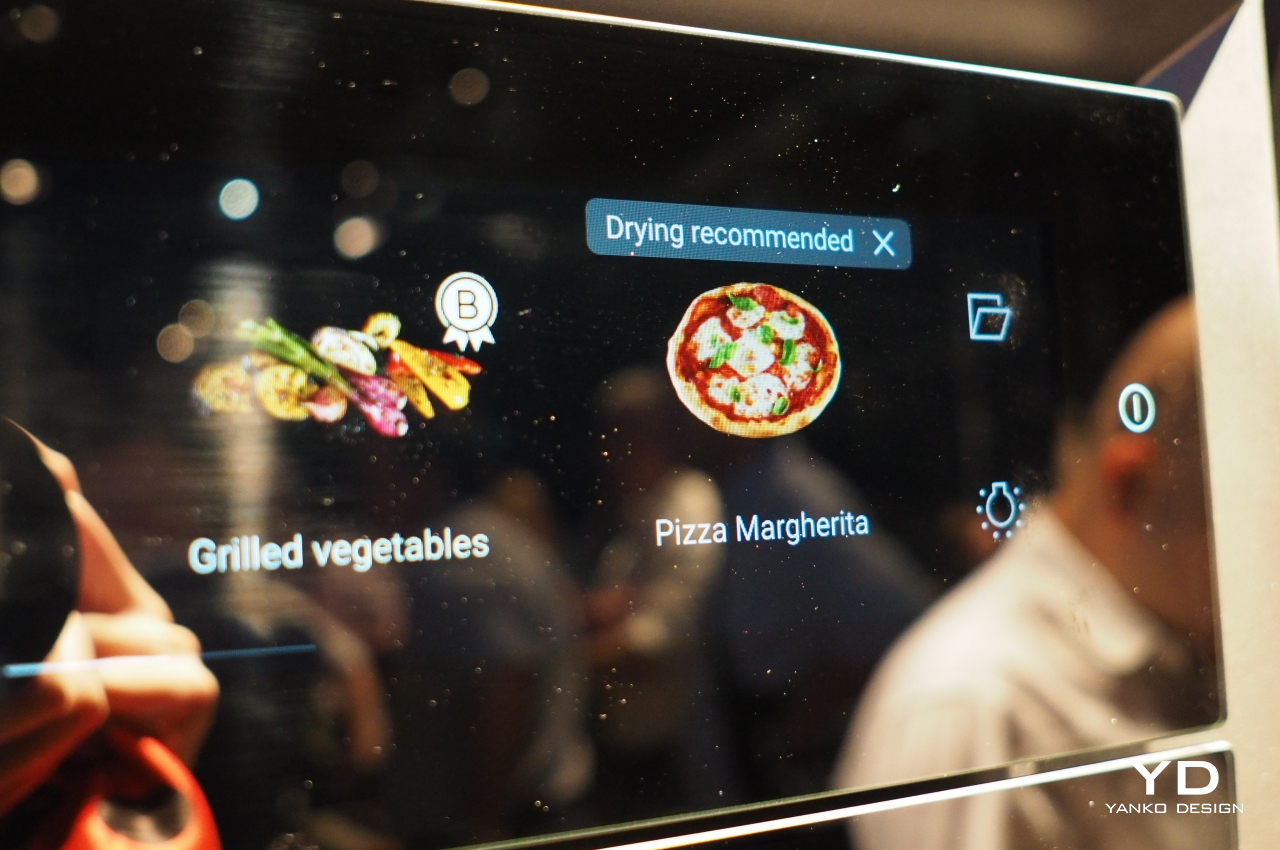 The BORA X BO can be as simple or as complicated as you’d like or need, scaling to users of different skill levels. All its operations are driven by a bright and colorful 19-inch touch display on top, including setting food preferences, looking up recipes, or manually tweaking each and every possible option there is. Or you could set it to automatic and let the oven do the heavy lifting for you. With so many features, you might easily feel overwhelmed, but you can customize the screen and rearrange things to fit our workflow. You can also search for settings and features using the on-screen keyboard, which is faster than tapping and swiping through menus. And since very few people actually read paper manuals, BORA included an animated guide right on the screen. 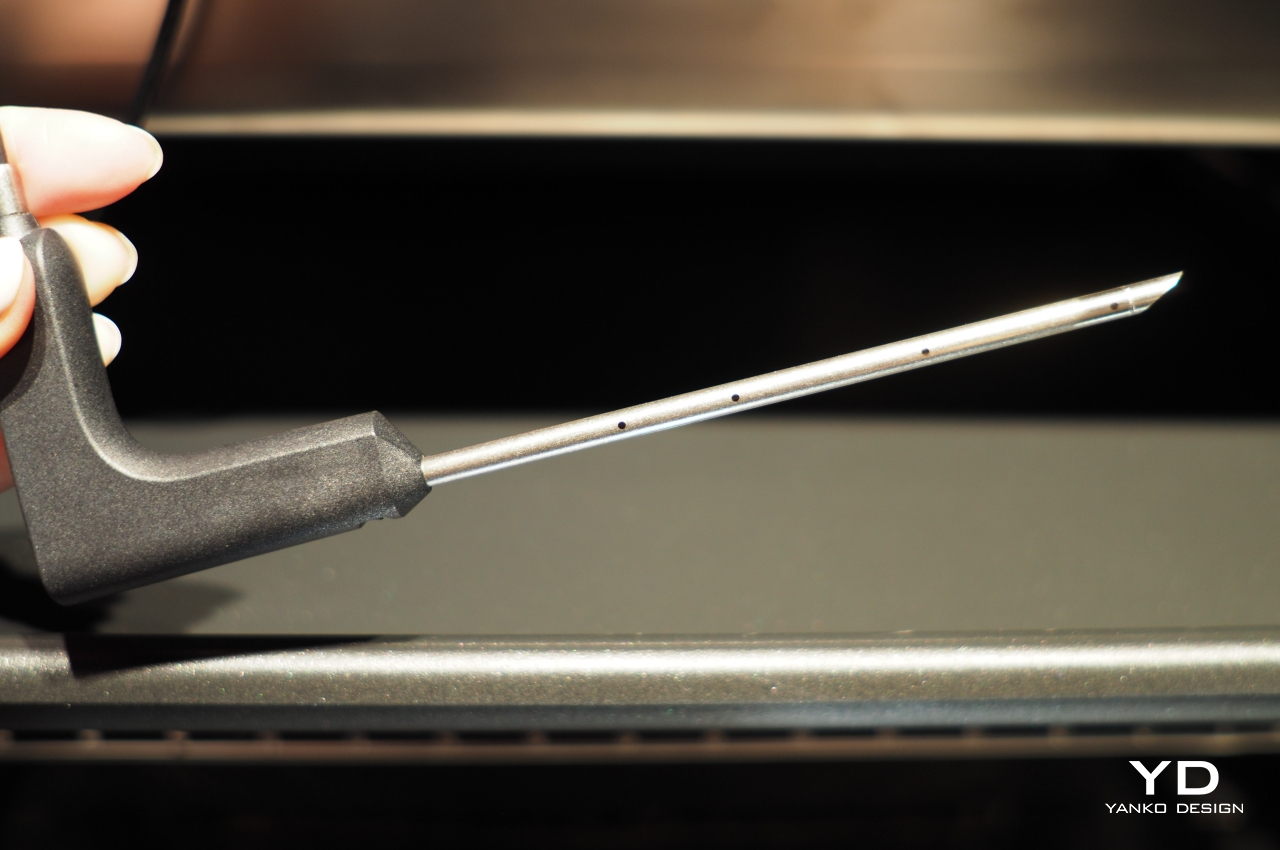 The oven supports plenty of cooking methods and recipes, but its intelligence and convenience go beyond the direct act of cooking. Worried that you didn’t stick the thermometer properly into your meat? The four points on the metal probe each have their own sensor, so you won’t have to fret over that. Worried that opening the oven door will suddenly flood your vision with steam and your kitchen with fish odor? BORA X BO will extract all the steam and filter the odor before you can even open the door. Want to make sure nobody accidentally touches the oven or its settings while you go walk the dog? Leave a message on the large screen for everyone to read. 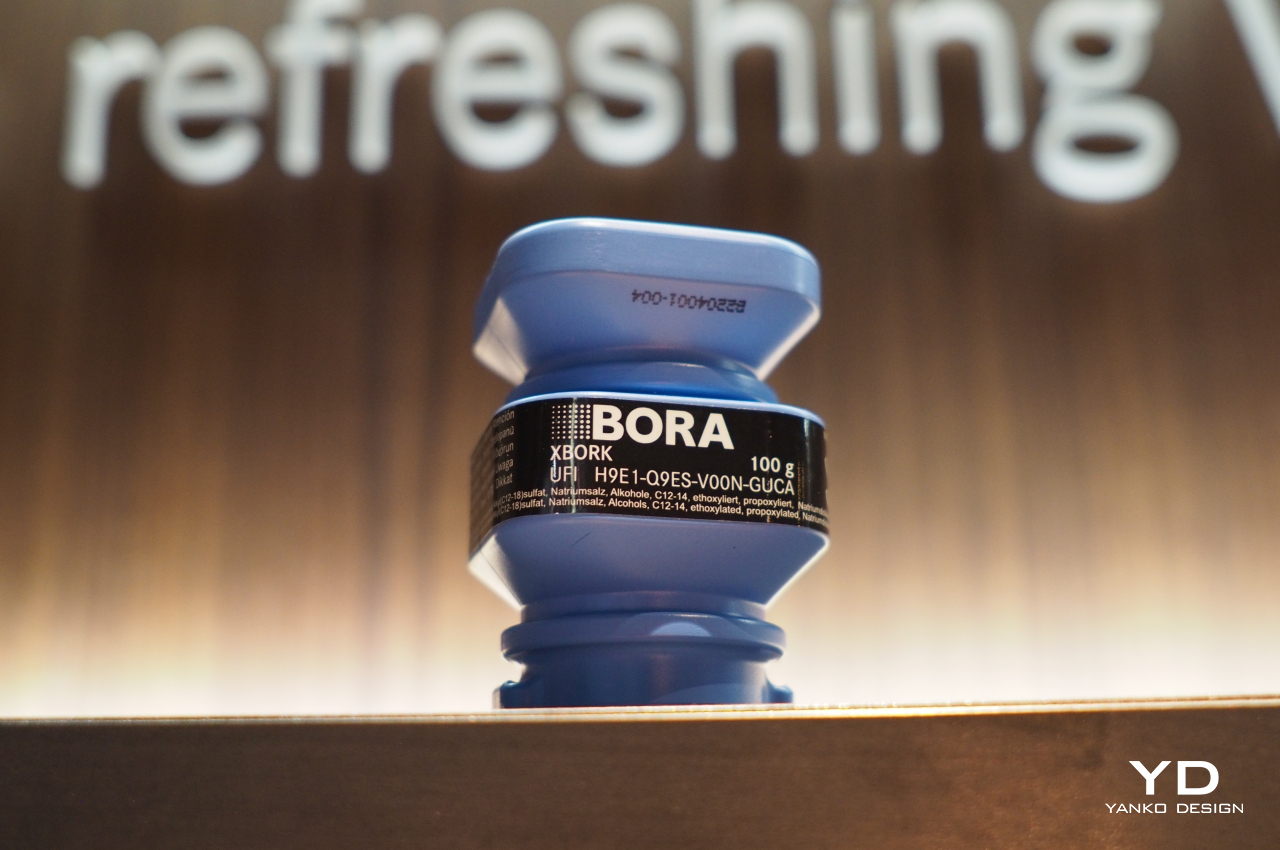 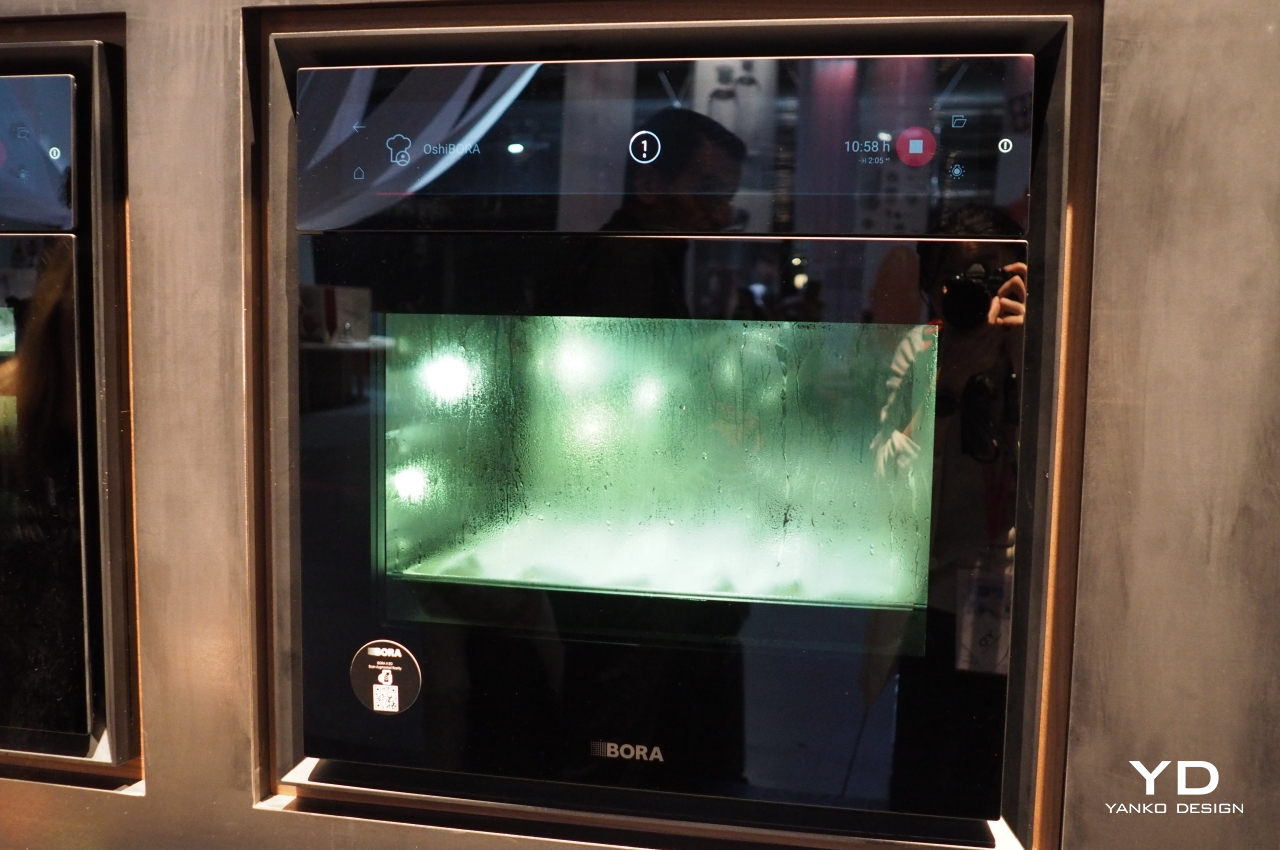 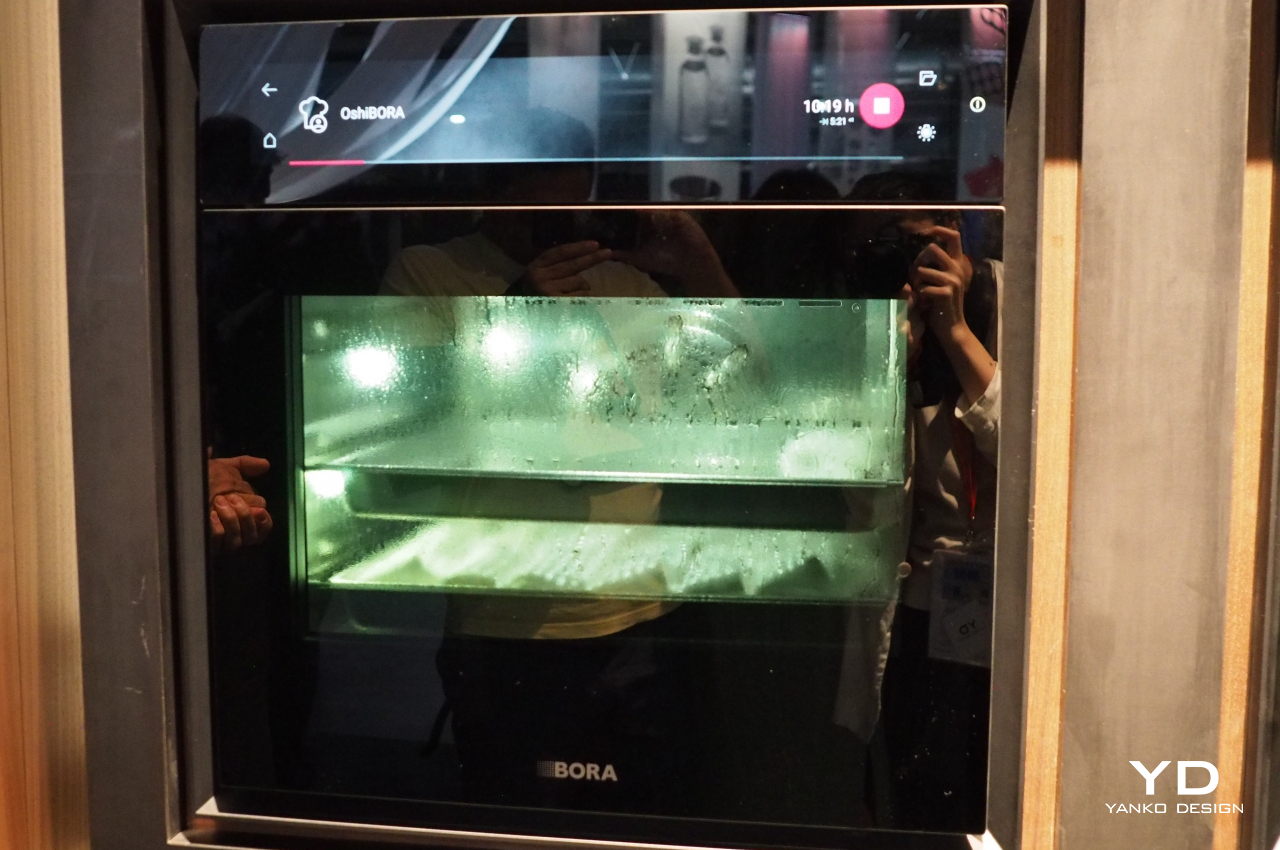 The BORA X BO also takes care of the most dreaded post-cooking task of all, cleaning. Put in the recyclable two-chamber cleaning cartridge, tap the cleaning function, and step back to watch the oven do its magic. It sprays and spins water and cleaning material around its stainless steel interior and automatically drains and dries it afterward, so you won’t have to lift a finger except to take out the single-use cleaning cartridge. Cleaning an oven has never been that easy or effortless. 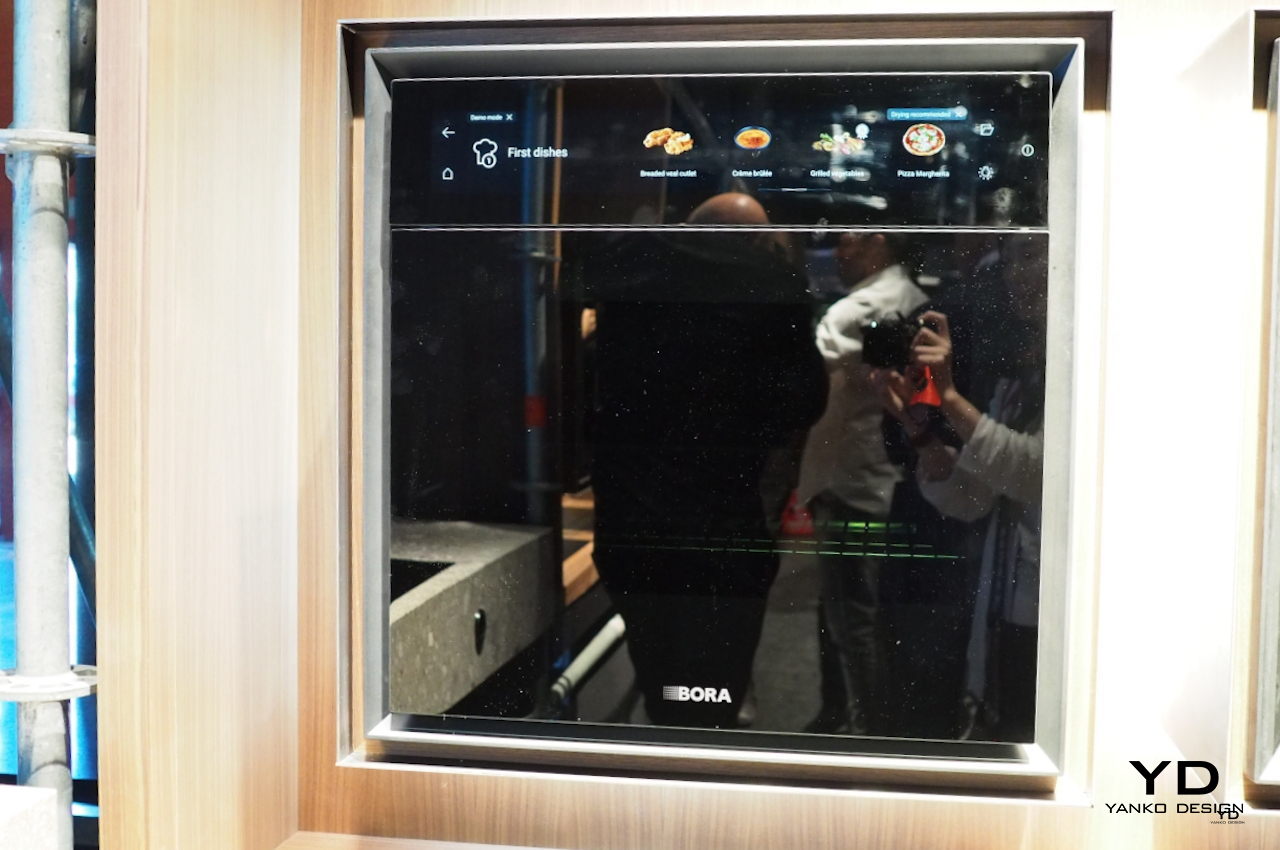 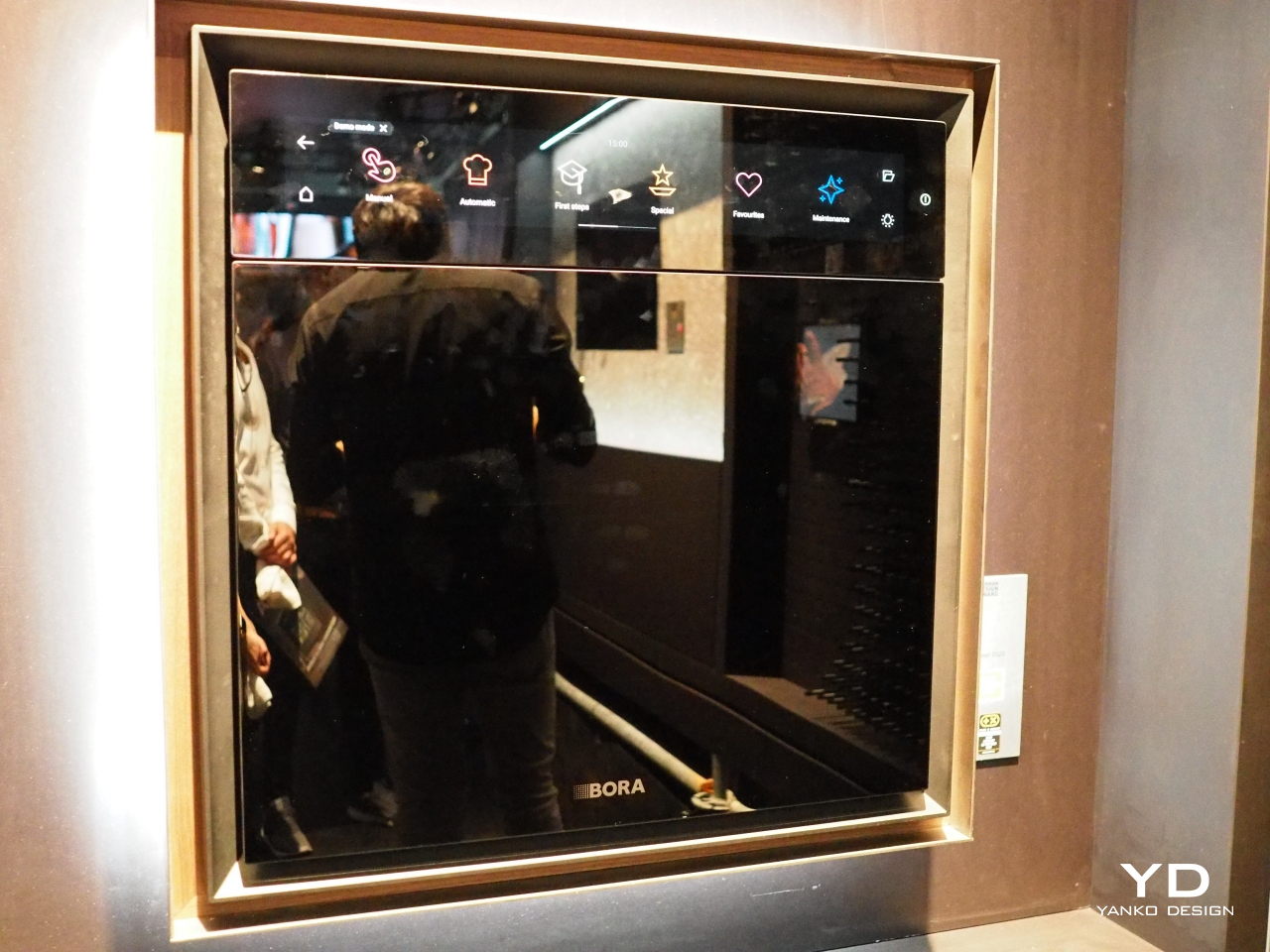 The flex oven stands out not just in features but also in its handsome looks, its black panels and tinted front panel providing a sharp contrast against other fixtures in any kitchen. Multi-level LED lighting lets you see the food inside as they are, despite the tinted panel, helping remove the guesswork and ease worries about the dish’s state. While steam ovens have been around for years, the BORA X BO gives the cooking appliance a much-needed upgrade, making cooking almost as easy as using your phone. 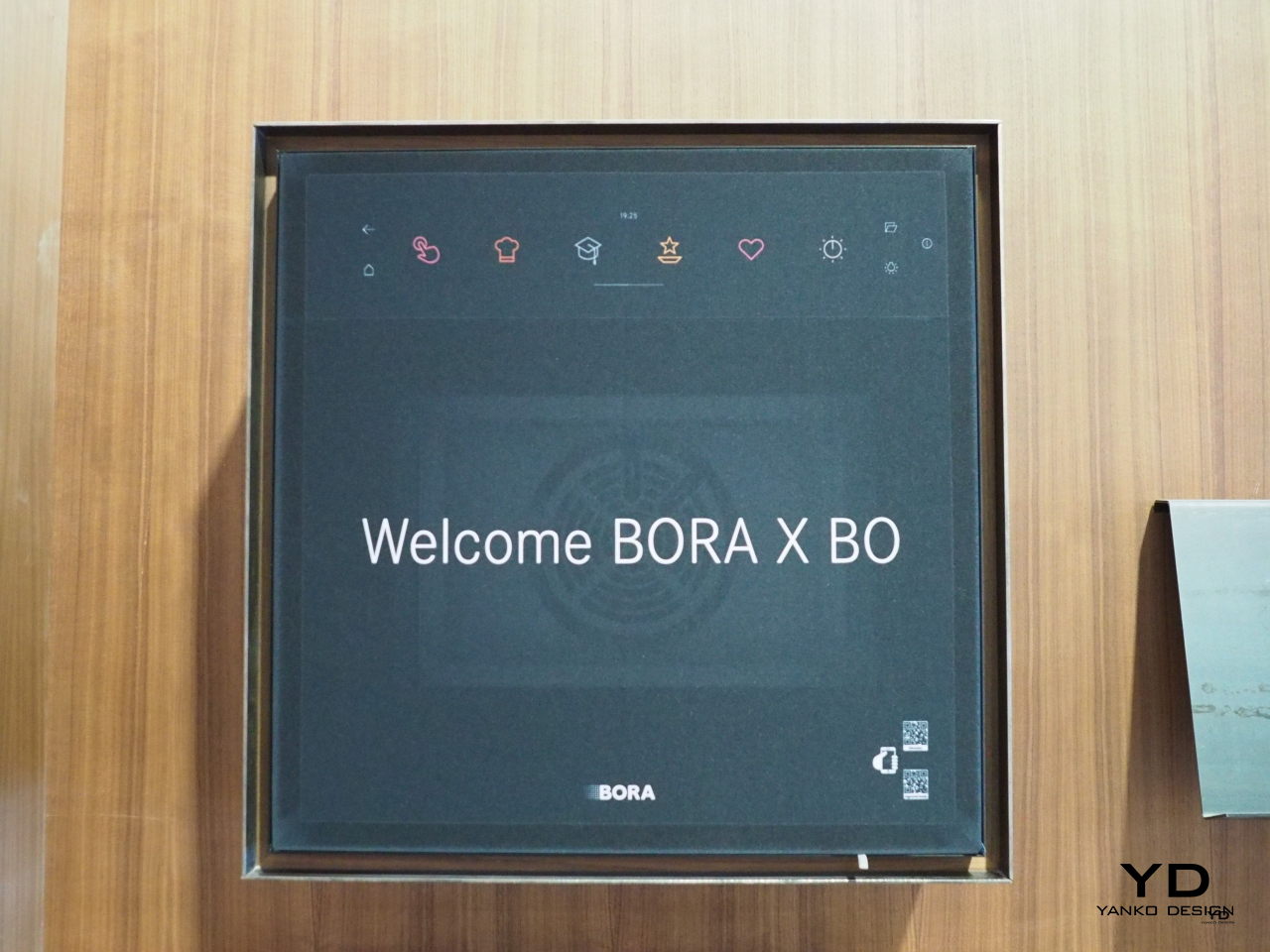 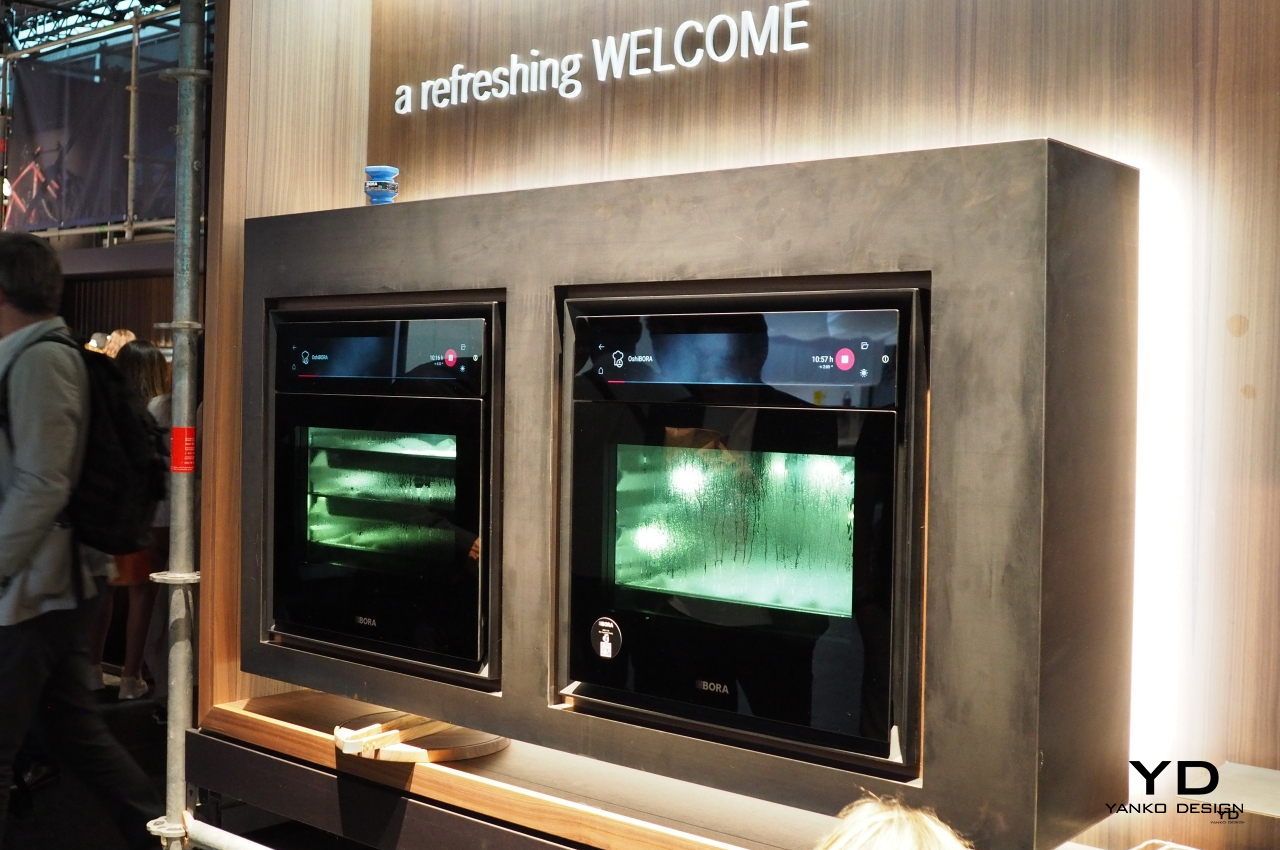 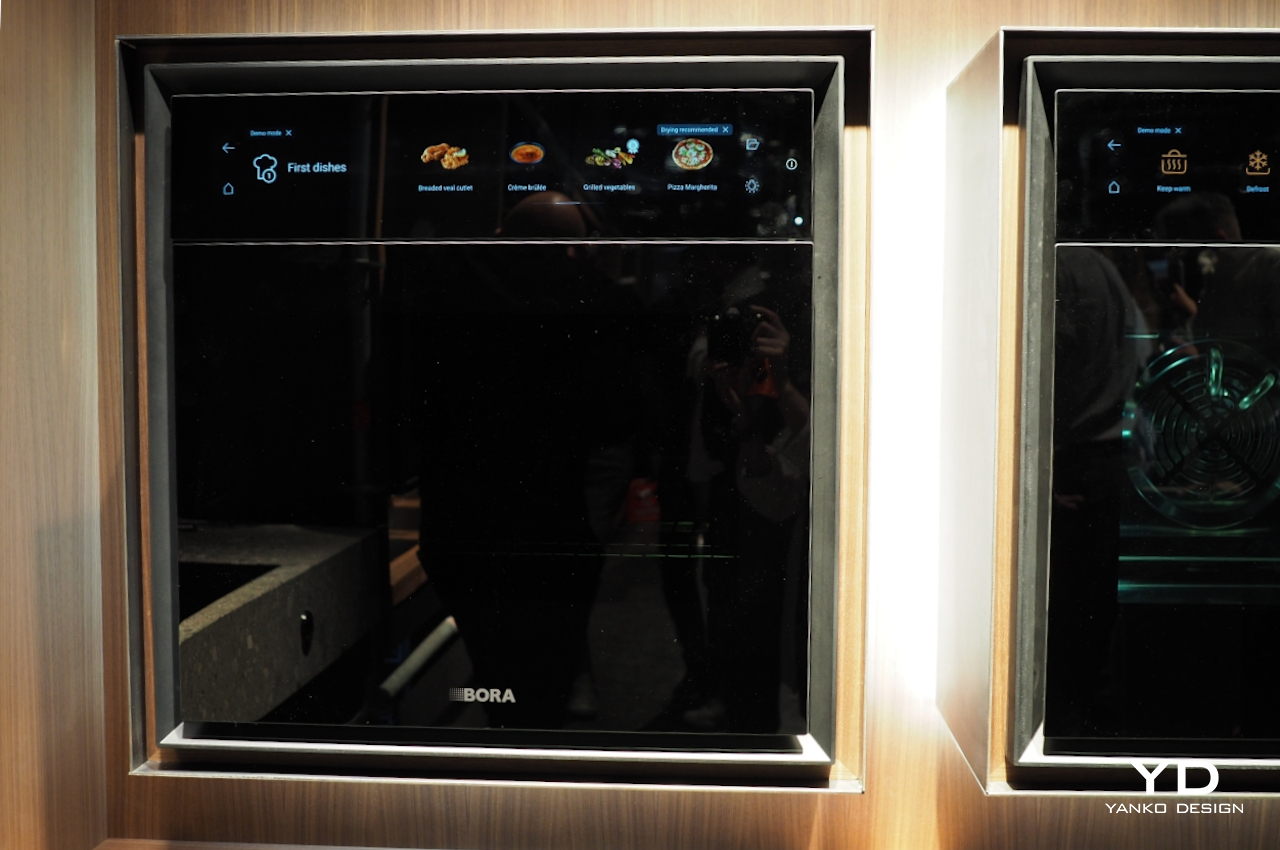 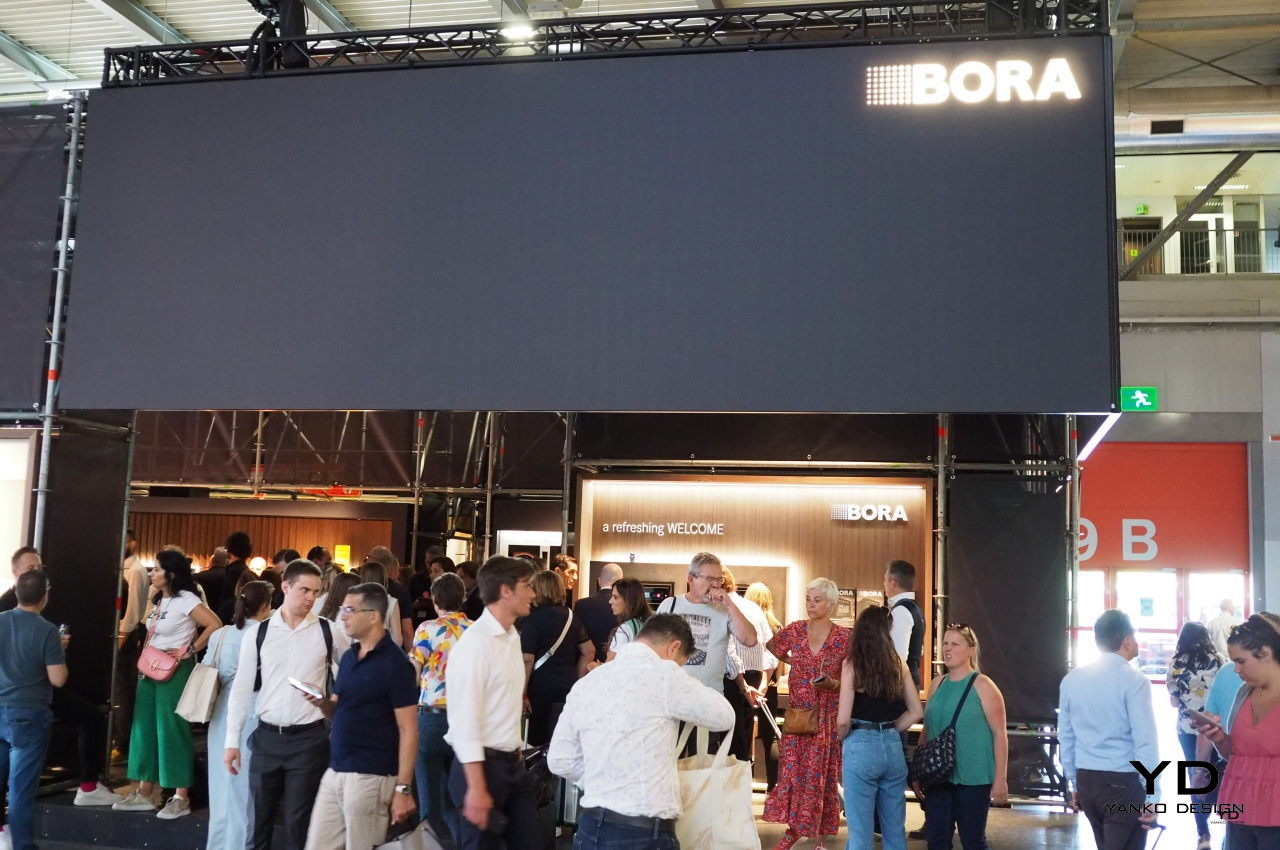