For all those who enjoy amateur “unboxing” videos on YouTube that give a satisfying reveal of certain packaged products, then this short film by Harrogate-based animation director offers a cheeky play on the genre. Not quite concerned about the contents, however, Box Reviews is purely about the packaging.

“It’s about obsession and connection, beauty and boxes,” Andy tells Creative Boom, as we sit back and enjoy watching a “little blue guy” offer his insightful reviews on, you guessed it, boxes. We never see the contents of said packages, merely the character’s thoughts on what could be inside and why it’s special, if at all. “I was trying to think of what would be the most mundane thing for a YouTuber to review and boxes came to mind. This also nicely linked to unboxing videos which always seem so pointless yet compelling!”

Voiced by Andy himself, the blue character is one of a limited number of voices he can do (another is a “little orange guy”). “I wanted him to seem nervous or vulnerable. He’s putting himself out there, letting the public in on his very specific obsession. It’s a scary thing to do but he’s giving it a go to spread the word on which box is good and which box isn’t so good.”

As charming and heartwarming as it is, it does remind us of our somewhat daunting place in the creative industries. The “putting ourselves out there” is something many of us can relate to. Vulnerability is part of the creative process, naturally. But we can smile along with Andy and see the lighter side of what it means to share something of ourselves with the world.

Specialising in 2D and stop motion animation, Andy runs as well as working as an animation director at in London. Describing his style as “playful, colourful, fun and funny,” Andy uses a mix of stop motion and 2D animation in his most recent work but he does like to use a mixture of techniques. “What ever gives the right feel,” he says.

Right now, Andy is shooting some stop motion for another animated band: “I’ve posted a few of these on my and I’m trying to make headway on a comic that I’ve fancied doing for ages. Other than that, pitching for commercial work and continuing to develop longer form projects.” 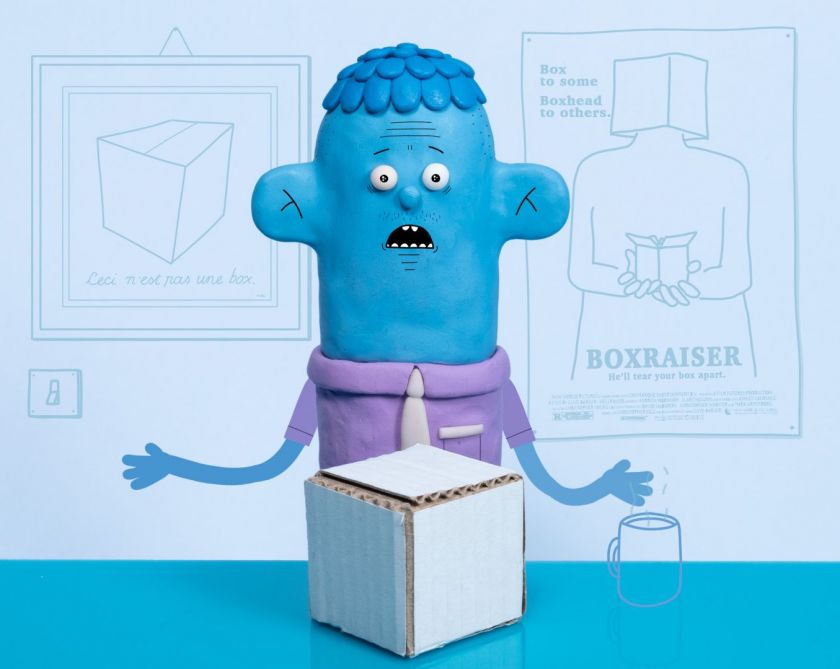 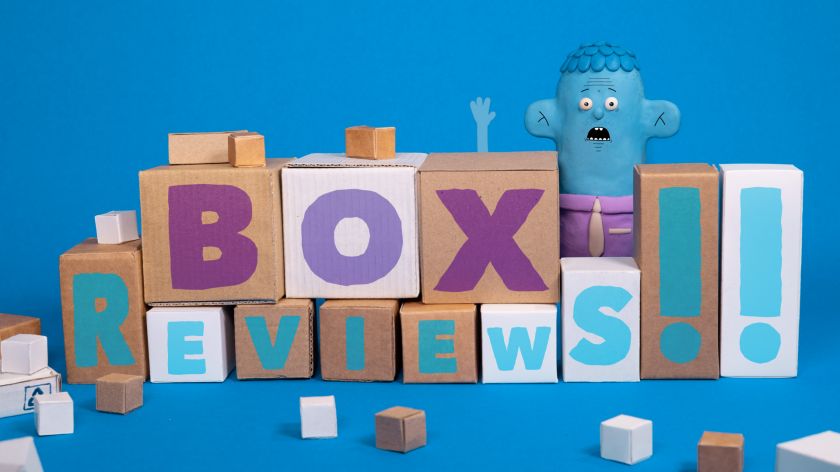 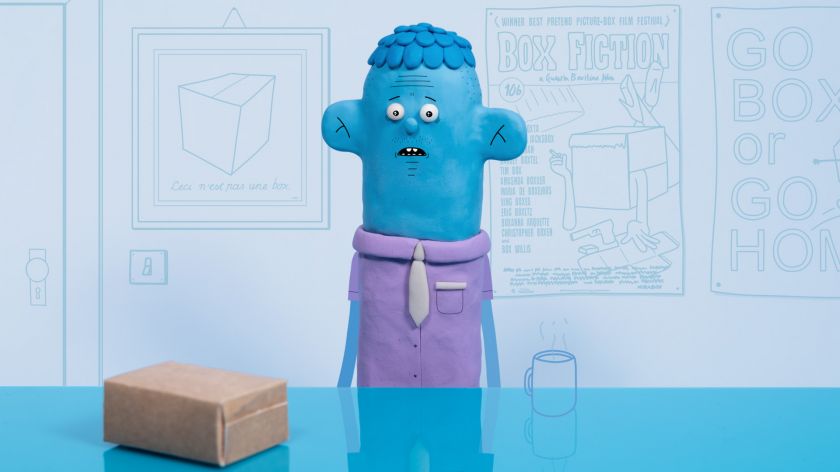 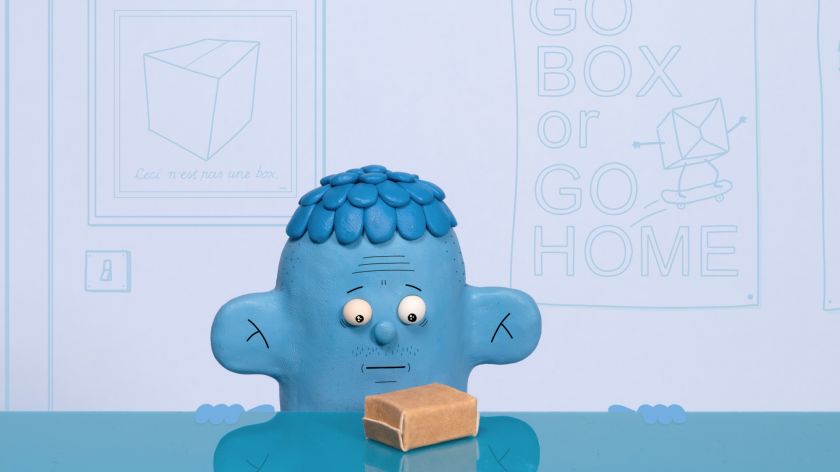 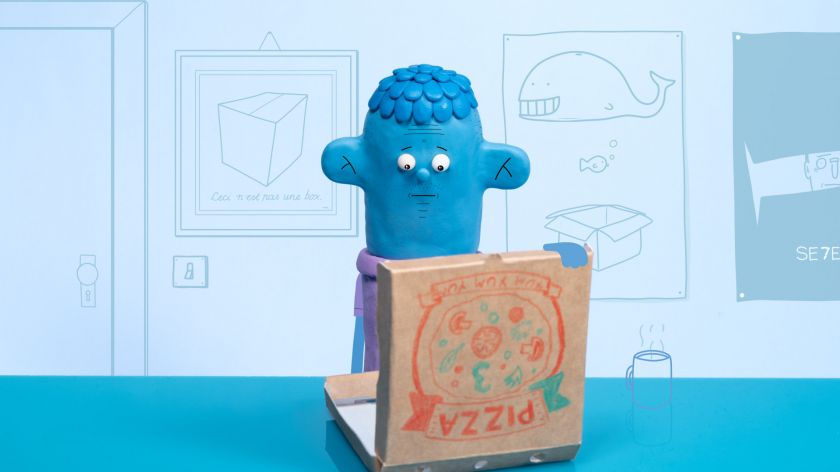 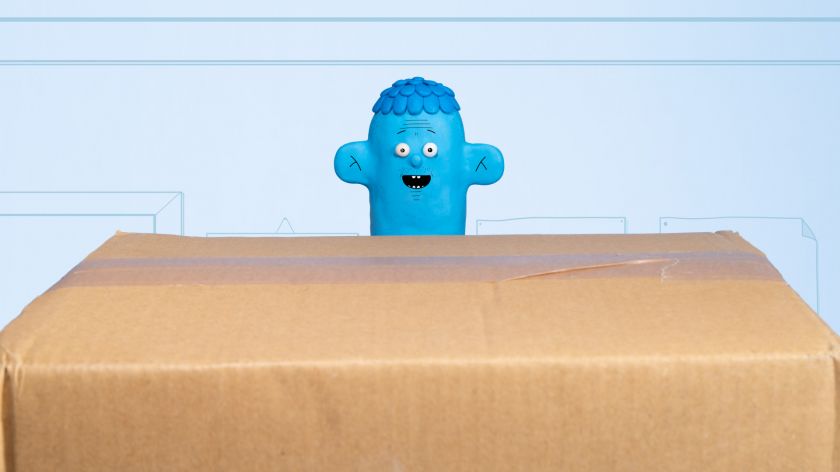 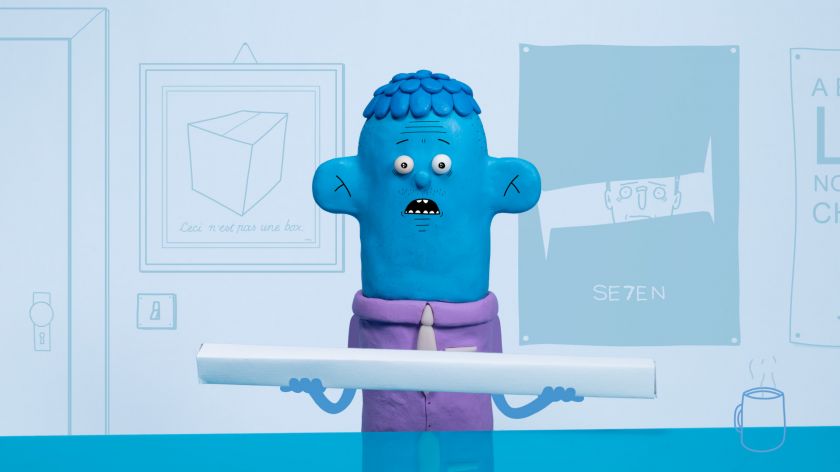 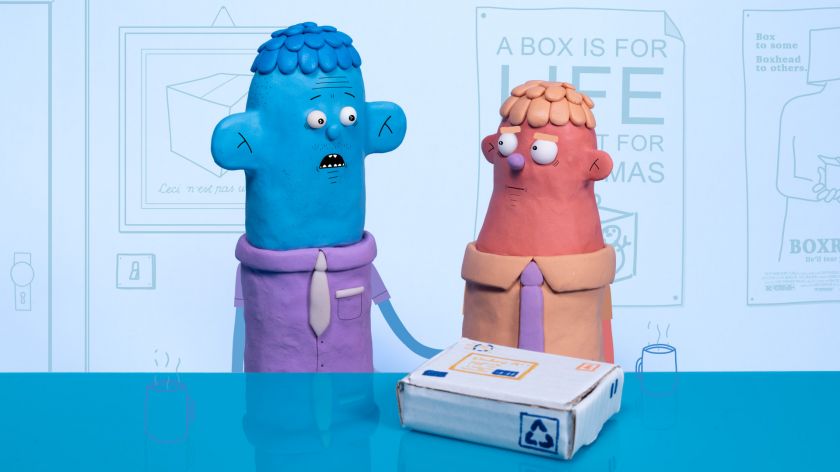