Boyle&Perks helps performing artists to collaborate and create, no matter where they’re based 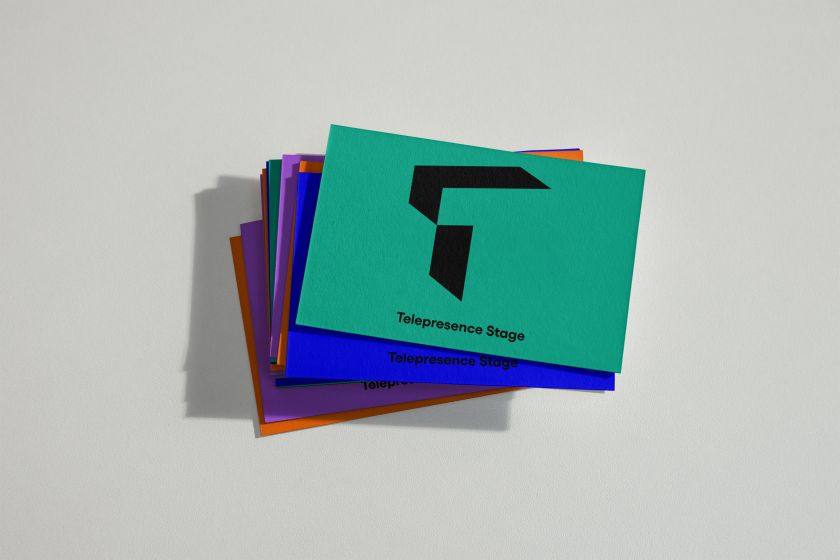 Brighton studio has helped to create the identity and website for a new research project that hopes to connect performing artists from their homes and place them on a virtual set where they can rehearse and perform together like they would on a real stage.

Called Telepresence Stage, it’s being led by the School of Art and Media at the University of Brighton and has been created in response to the pandemic to explore virtual solutions with institutes around the world should anything impact performing arts again. The department approached Boyle&Perks earlier this year with a brief to craft an identity that would work for all of the project’s communications. This included a website as well as PDF user guides, toolkits and video tutorials.

The identity is based around a mark that makes a “virtue of the third space that the project provides for with a dynamic and playful letter ‘T’ that isn’t really there,” as Bill Boyle, of Boyle&Perks, explains. “It’s the shadow that creates the illusion of a letterform, similar to how Telepresence Stage creates an imaginary stage for the performers.”

Contrasting pleasingly with this angled 3D mark is Gellix from the , a typeface inspired by Paul Renner’s first sketch of Futura with geometric circular forms.

For the website, Boyle&Perks worked with Brighton-based developer who helped bring the identity to life. “We’d had the idea to try and use the ‘T’ as part of the navigation using the different 3D planes,” says Bill. “Josh was so into the idea, he actually worked a bank holiday weekend to crack the code.” 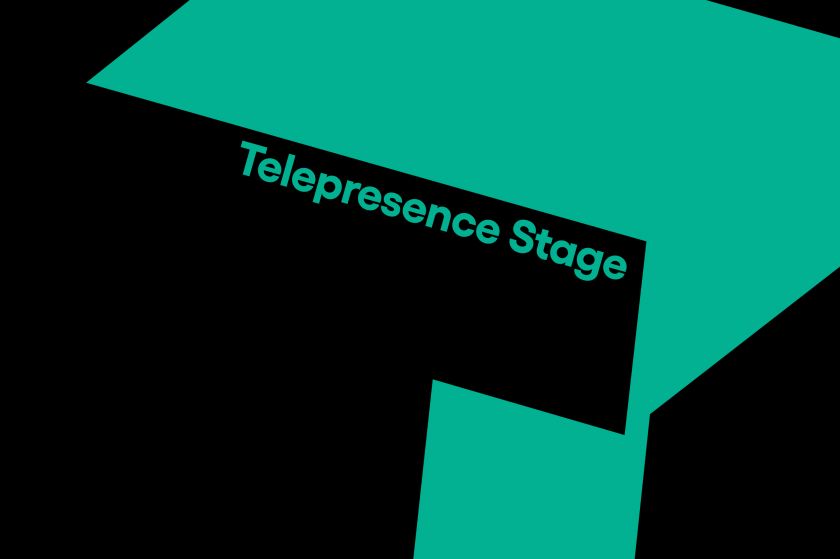 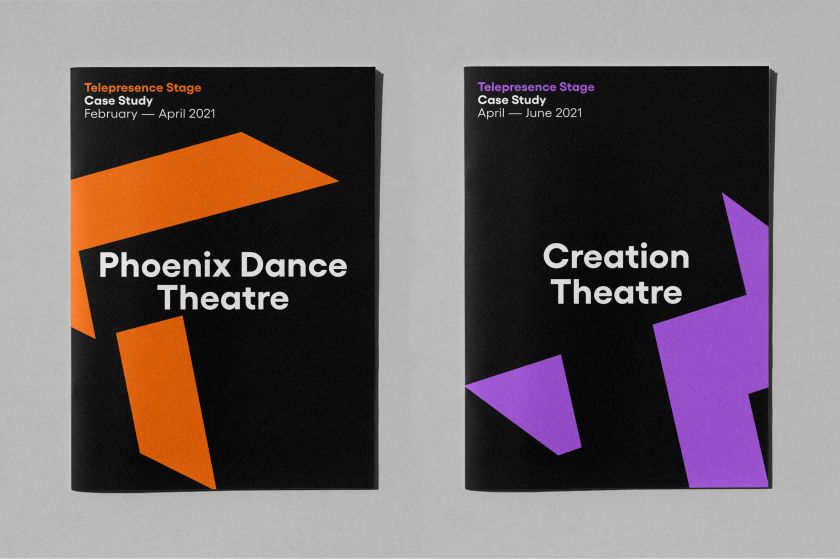 Boyle&Perks is an independent studio with a reputation for creating award-winning work for the education sector. has been a client for many years, of whom it recently developed a new visual language. “Designed to look like part of the University of the Arts family – but distinctive enough to reflect its own attitude and ambition as a world-class art college,” says Bill. At its heart is CSM Shifts, a “boisterous, anarchic and unpredictable” typeface, created in collaboration with Colophon Foundry.

It’s one of many beloved projects Boyle&Perks has enjoyed working on of late. But the work it’s producing is changing: “We’ve seen a significant shift in the type of work being commissioned,” explains Bill. “Sadly, as a studio of print lovers, Covid-19 has meant many of our clients have changed how they’re communicating. But it’s opened up lots of fantastic new opportunities for us to try new disciplines. For example, a series of research projects from The Bartlett may once upon a time have been presented as a collection of printed documents – instead, we were commissioned to turn a series of complicated academic reports into a set of digestible and accessible animated films.”

Boyle&Perks was founded in 2010 after Bill Boyle and Elaine Perks met professionally and romantically whilst working at AtelierWorks. After spells in other studios and a go at freelancing, the duo set up their own studio in London before moving the business to Brighton. You can discover more at . 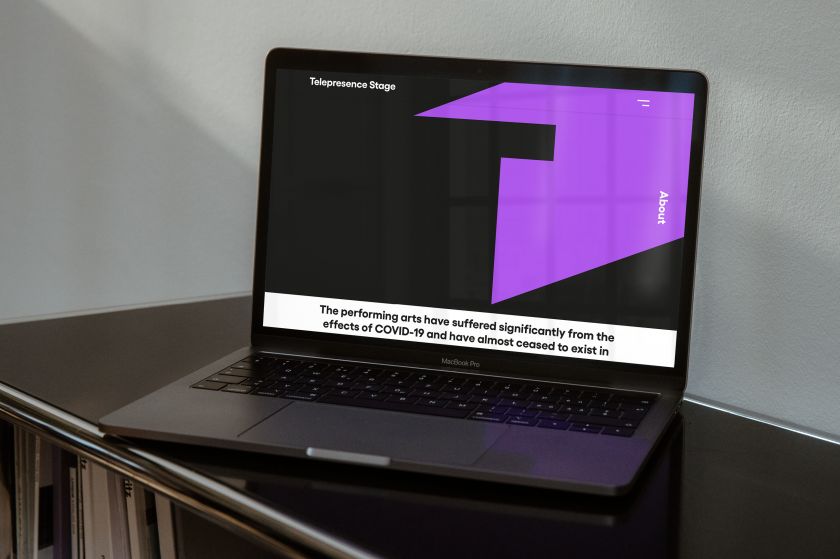 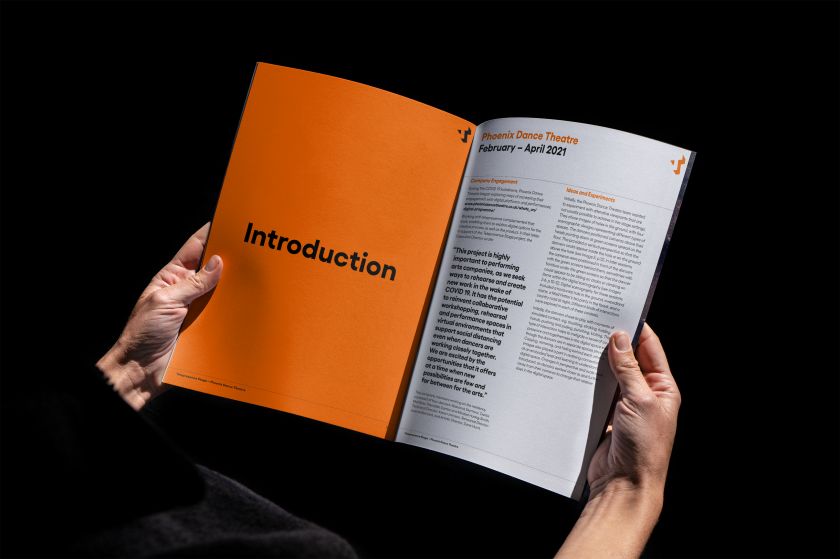