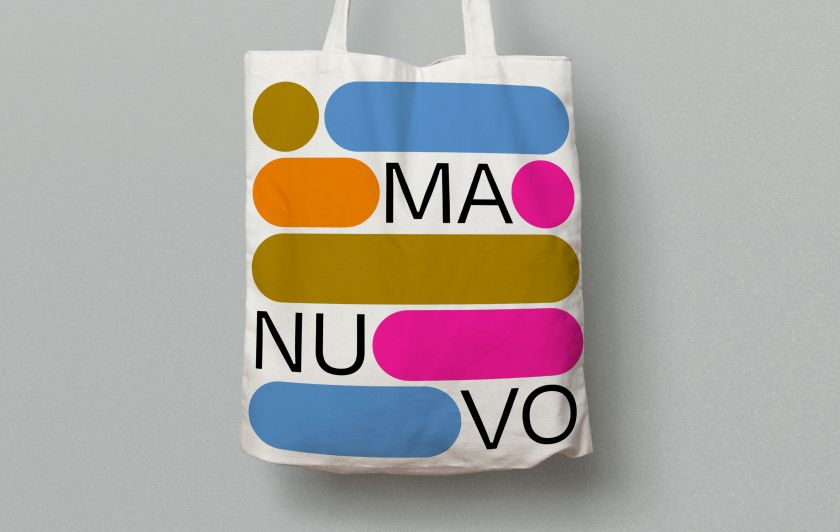 Marina Willer and her team at are behind a new brand identity for Manuvo, a technology company that transforms cultural resources into applications and digital media, making them accessible for people from marginalised communities around the world.

Founded in 2010, Manuvo is a tech company based in Mexico that believes that this sharing of cultural knowledge can lead to social change, help fight inequality, elevate those in need, and even tackle climate change.

A leader of digital innovation, from 2010 to 2018 Manuvo established itself as a strong brand within the cultural sector, building an impressive portfolio of more than 300 projects and winning ten international awards. Its goal was to make the best use of Mexico’s cultural wealth to promote economic growth and social development, working on two main challenges: firstly to protect Latin America’s rich cultural heritage, and secondly to bring arts and culture into public education.

Marina Willer at Pentagram was approached by Manuvo in 2021 to design a new brand identity system to coincide with its next phase of growth, its opportunities and its international partnerships.

The resulting visual identity, which includes a logotype, logo animation, typography, colour pallet, graphic language and composition, is inspired by Manuvo’s apps and programmes which create building blocks for the education of marginalised communities. This principle was carried through to the identity by building the entire system out of moving parts. Blocks were used across the brand to create not just the logo but a moving language, from illustrative patterns to infographics.

Playful and colourful, the vibrant palette further points to Manuvo’s bold vision, “framing culture and education as a catalyst for change”. While the chosen typeface Degular, designed by James Edmondson and published through , described as a “slightly strange sans for a very weird world”, aims to be a modern twist on the conventional that matches Manuvo’s ambitious goals. There’s even an eye-catching animation using Manuvo’s colourful shapes for use across its website and social channels. 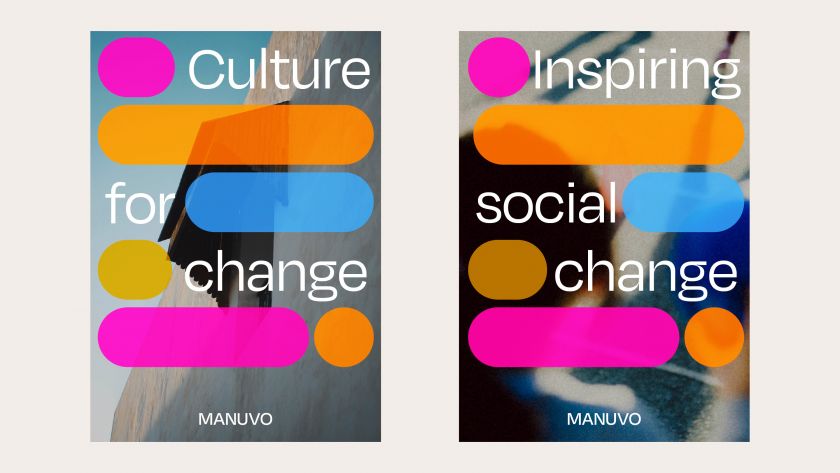 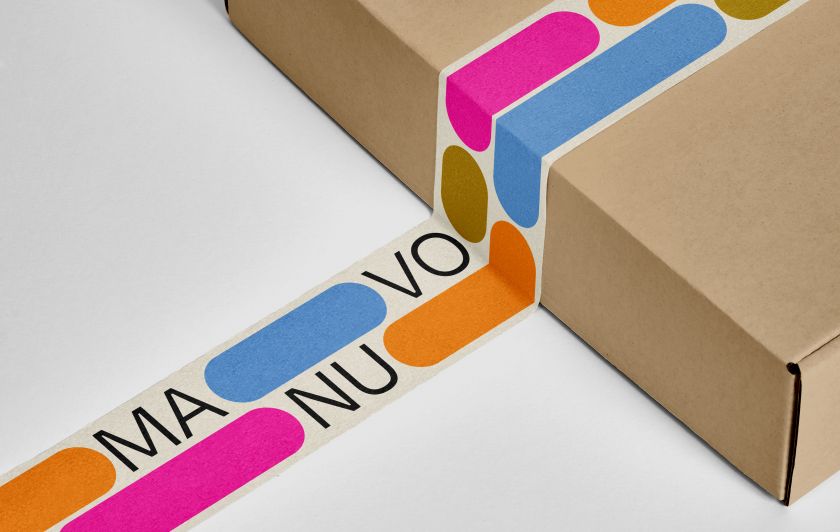