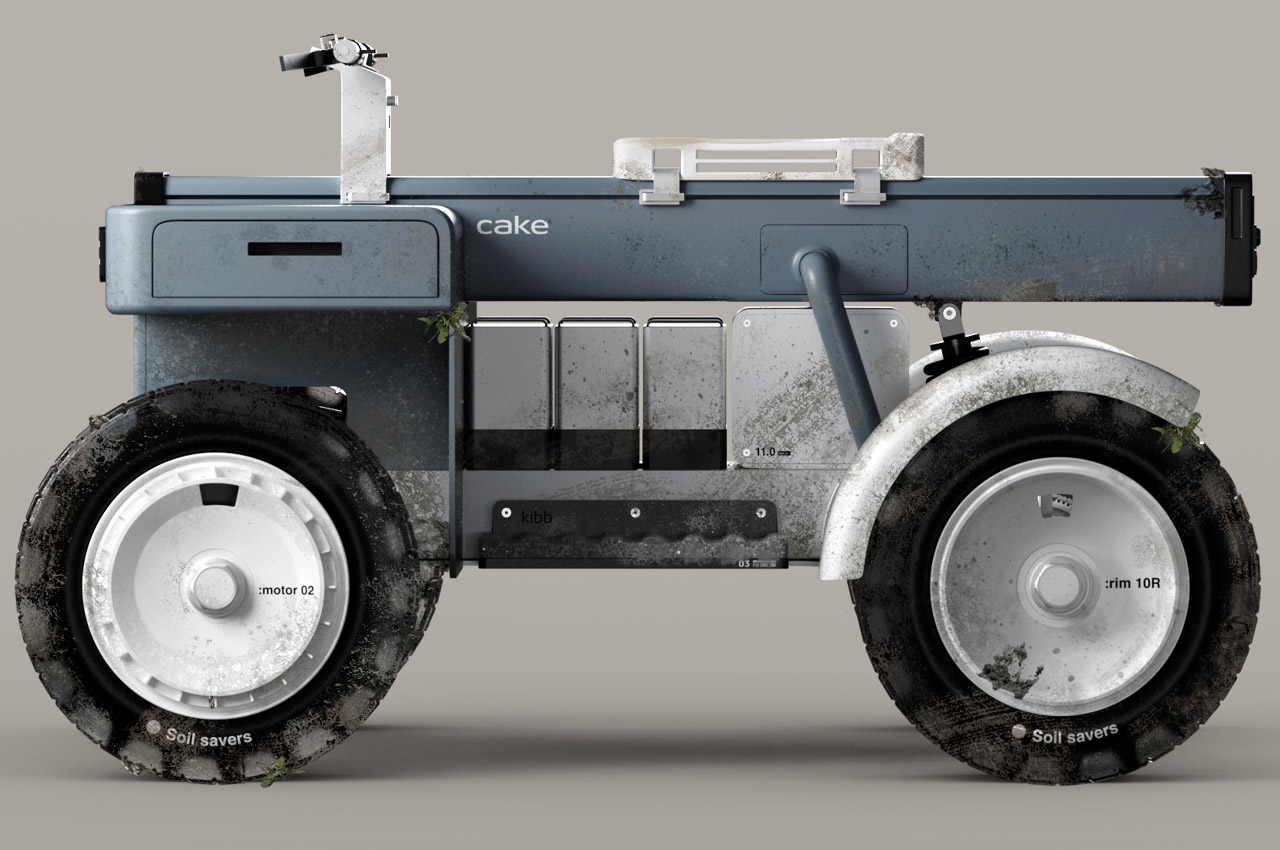 We are slowly heading into a future where sustainable and responsible farming will be vital. Avenues of farming balance crucially on the biodiversity, and regenerative ranches. Keeping multi-crop fields requires avid supervision and the CAKE Kibb mobility solution aids in regenerative agriculture in already depleting soil resources.

The all-terrain is designed with a priority on using natural resources wherever possible and has environmental protection etched in its DNA since it can plant and harvest crops responsibly on its own or in semi-autonomous mode. Traditionally, the machinery used on fields and farms is driven by fossil fuels which juxtaposes with the vision of taking care of the animals and surroundings without affecting the ecology of the area. This has prompted the designer to create Kibb which doesn’t impact the biodiversity of the region or damage the surroundings – rather it aids the farmers like never before. 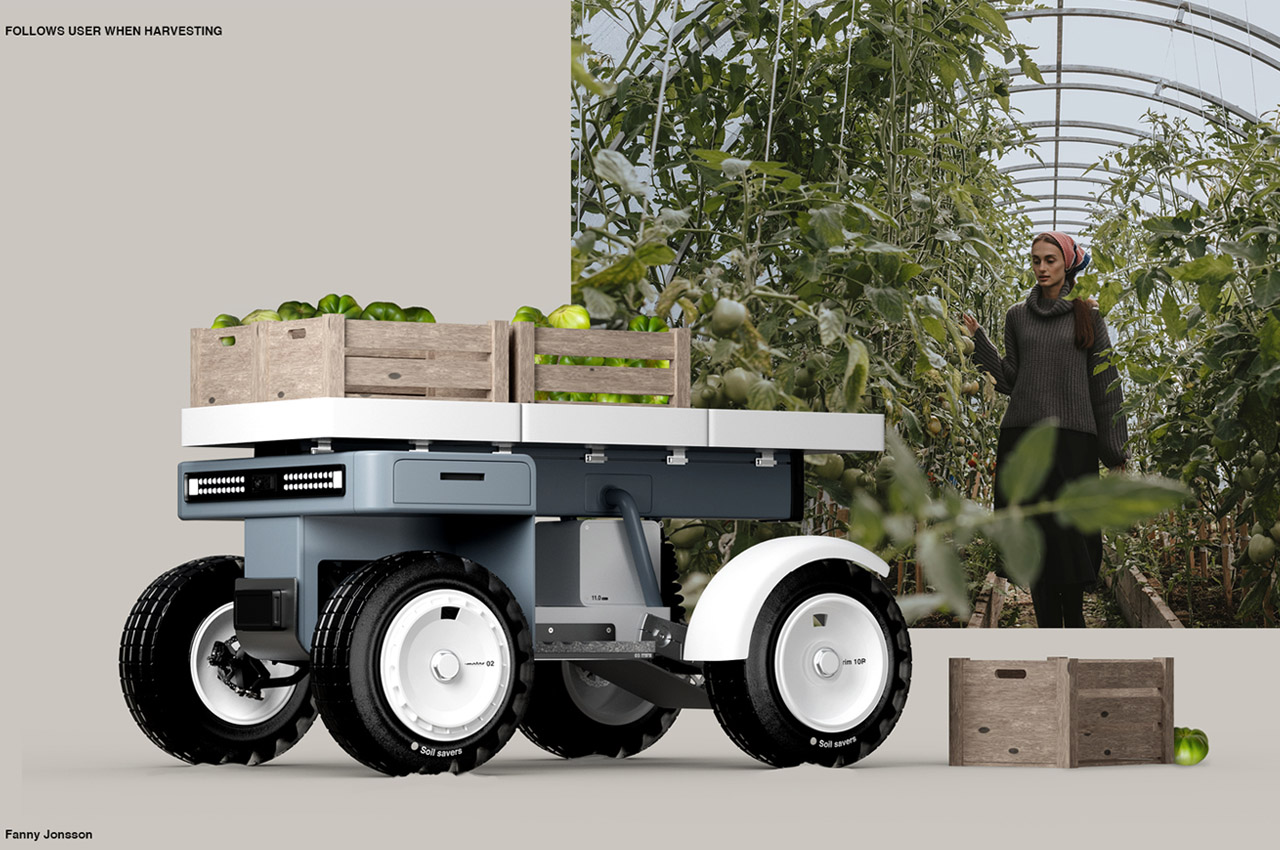 Kibb in itself means, Ox in Gutniska dialect of the Swedish island Gotland. This is a representation of the strength of the vehicle while having the gentleness of the animal when it comes to nature. Driven by an electric motor, the ATV moves tenderly around the farm, and that too autonomously. Modularity is one key feature of Kibb, as the components can be swapped around to cater to the tasks required at the ranch or farm. This prevents obsolescence cycles as the parts can be updated over time. 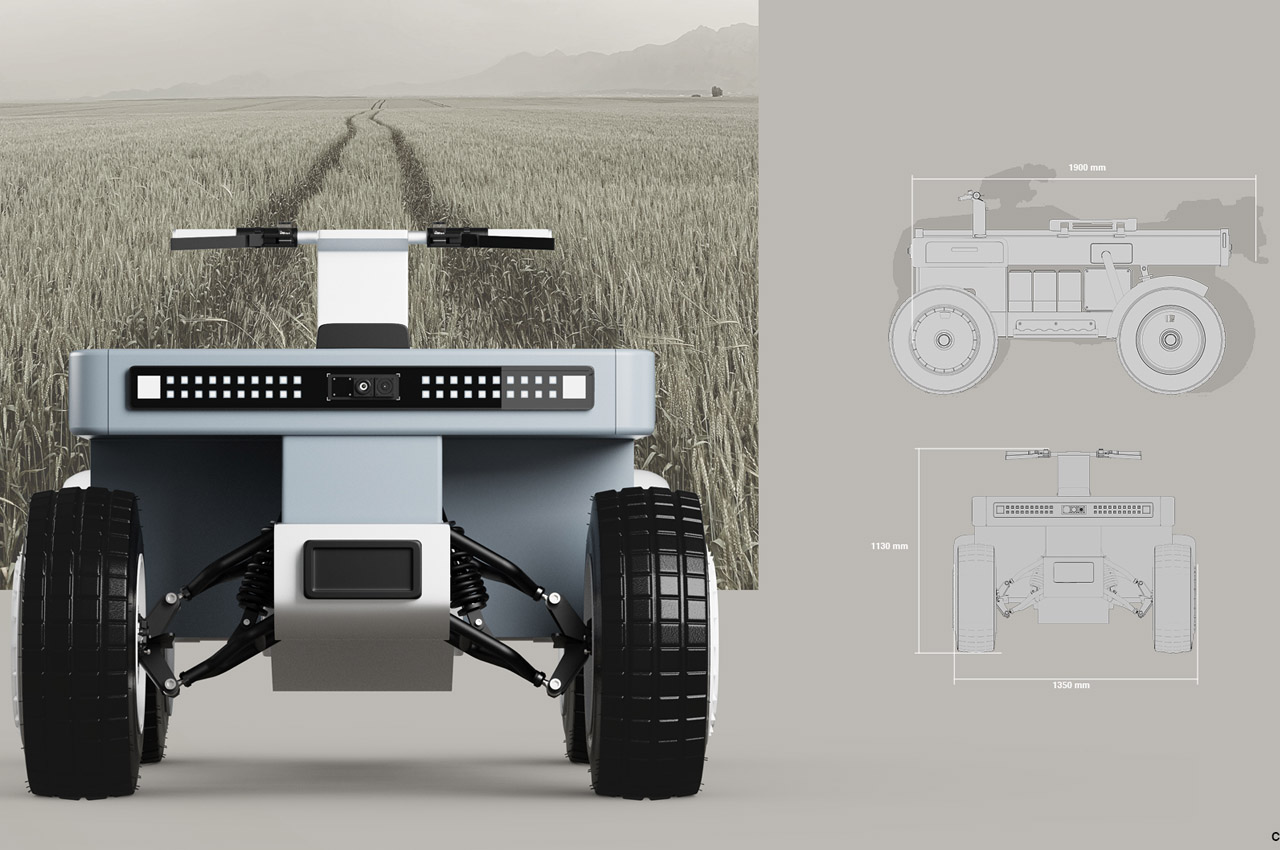 The powerful vehicle is designed in a way to have the least possible impact without compromising the inherent capability. A holistic approach of ATV is centered on the material choices for the components. For instance, the tires are crafted from dandelions which are in plenty in the Scandinavian landscape, or the plastic used in the body is made from locally available linseed plants grown in Sweden. The frame and other vital components are made from aluminum which is a sustainable material as compared to other industrial materials – it is highly recyclable without any major material degradation. 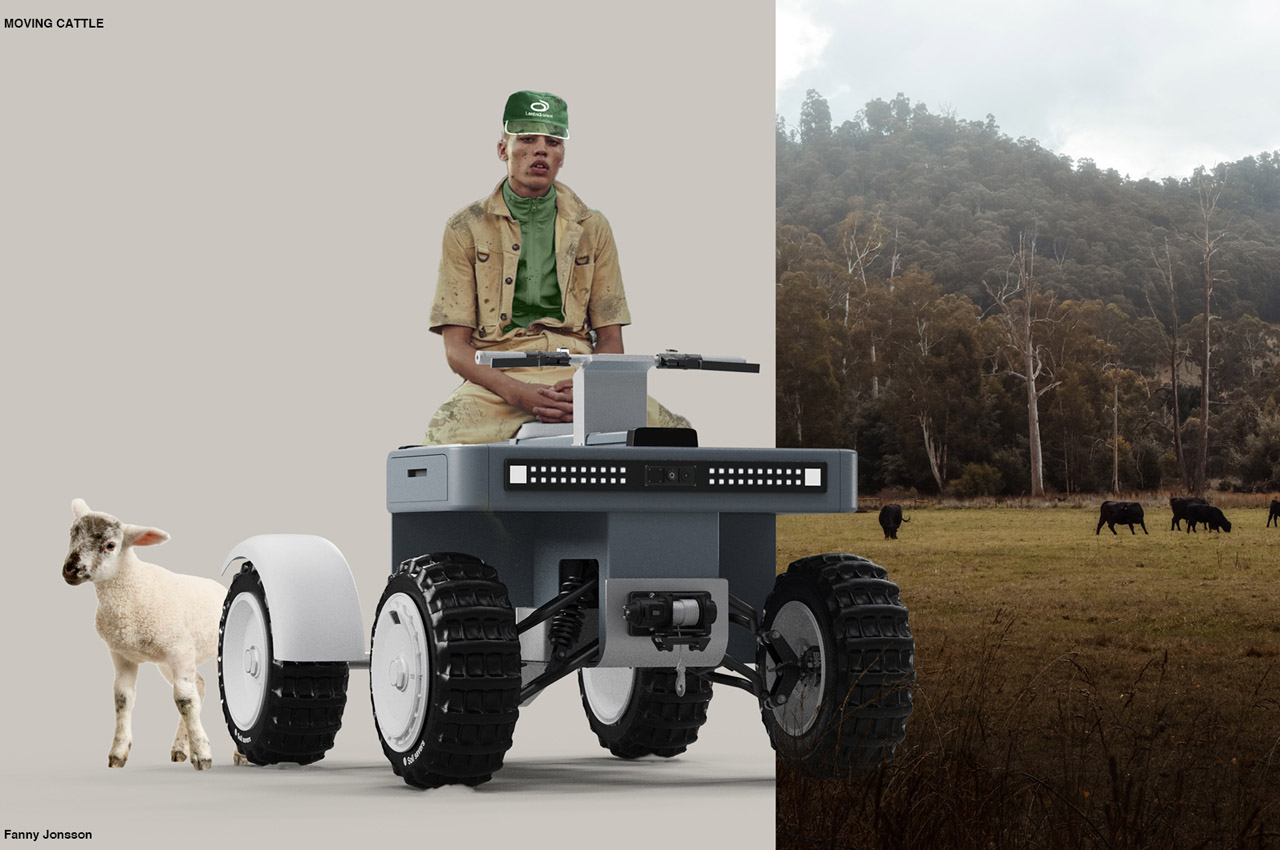 According to the designer, the main beneficiaries of this project are the animals and the bugs living in the soil. The diverse ecosystem of all the organisms helps rejuvenate the soil’s quality over time. The electric-driven Kibb plays a vital role in this as it keeps the environment around the farm and animals untouched from any physical or chemical interference. 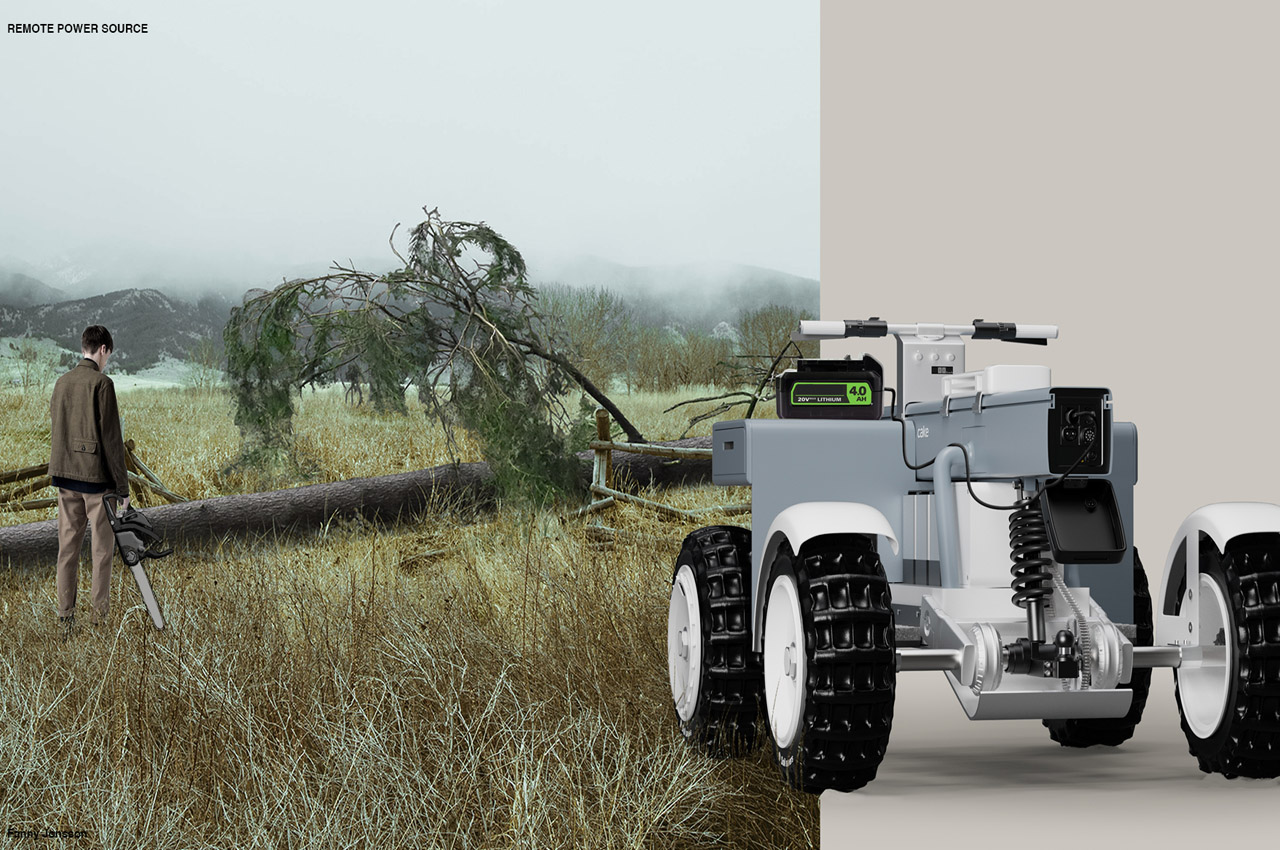 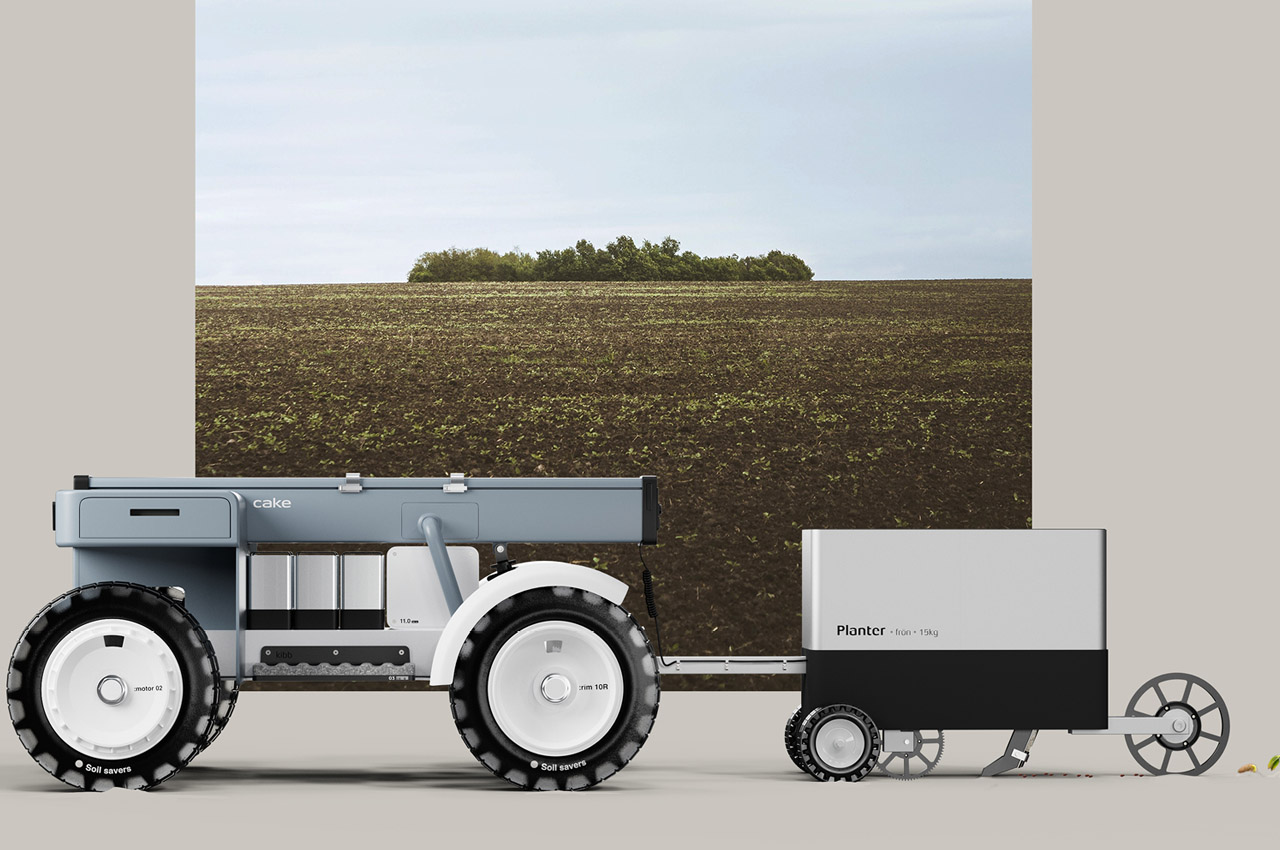 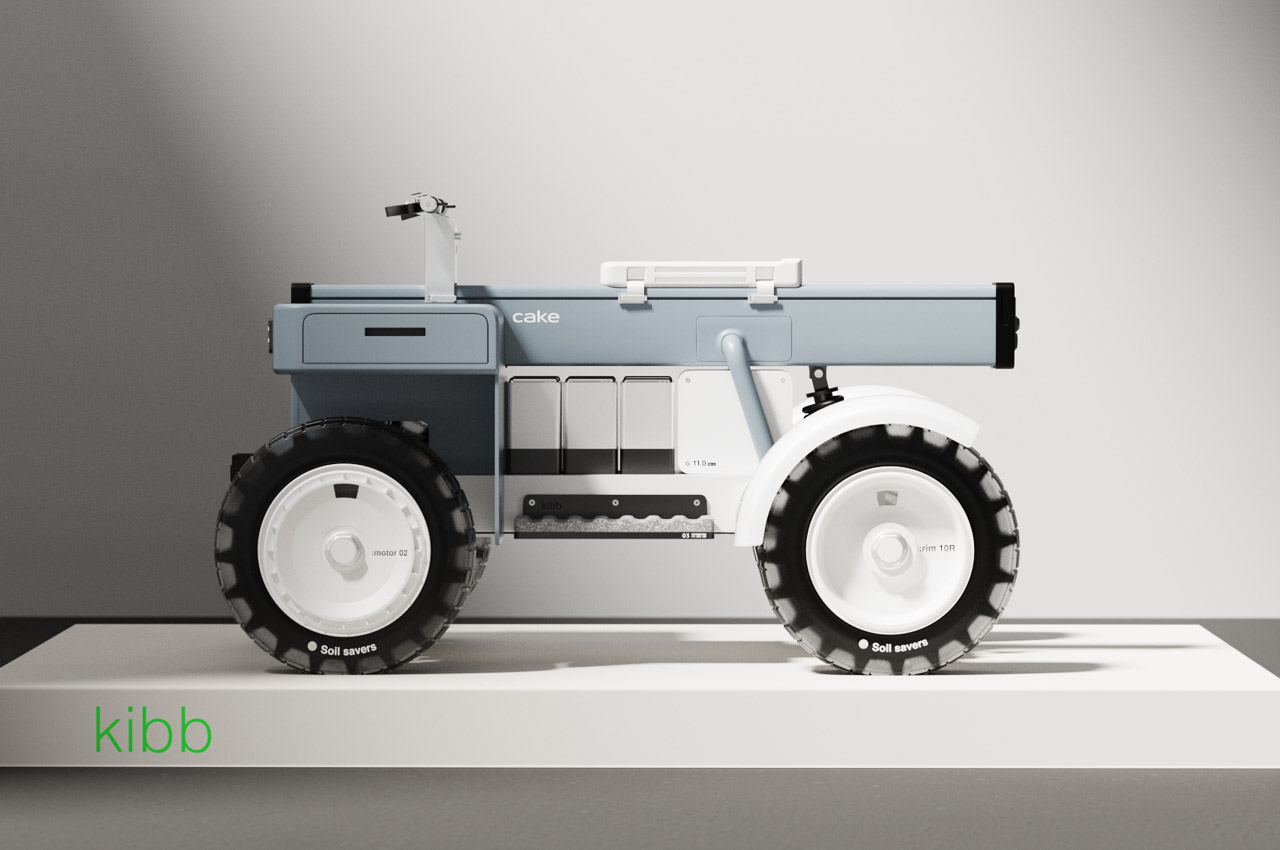 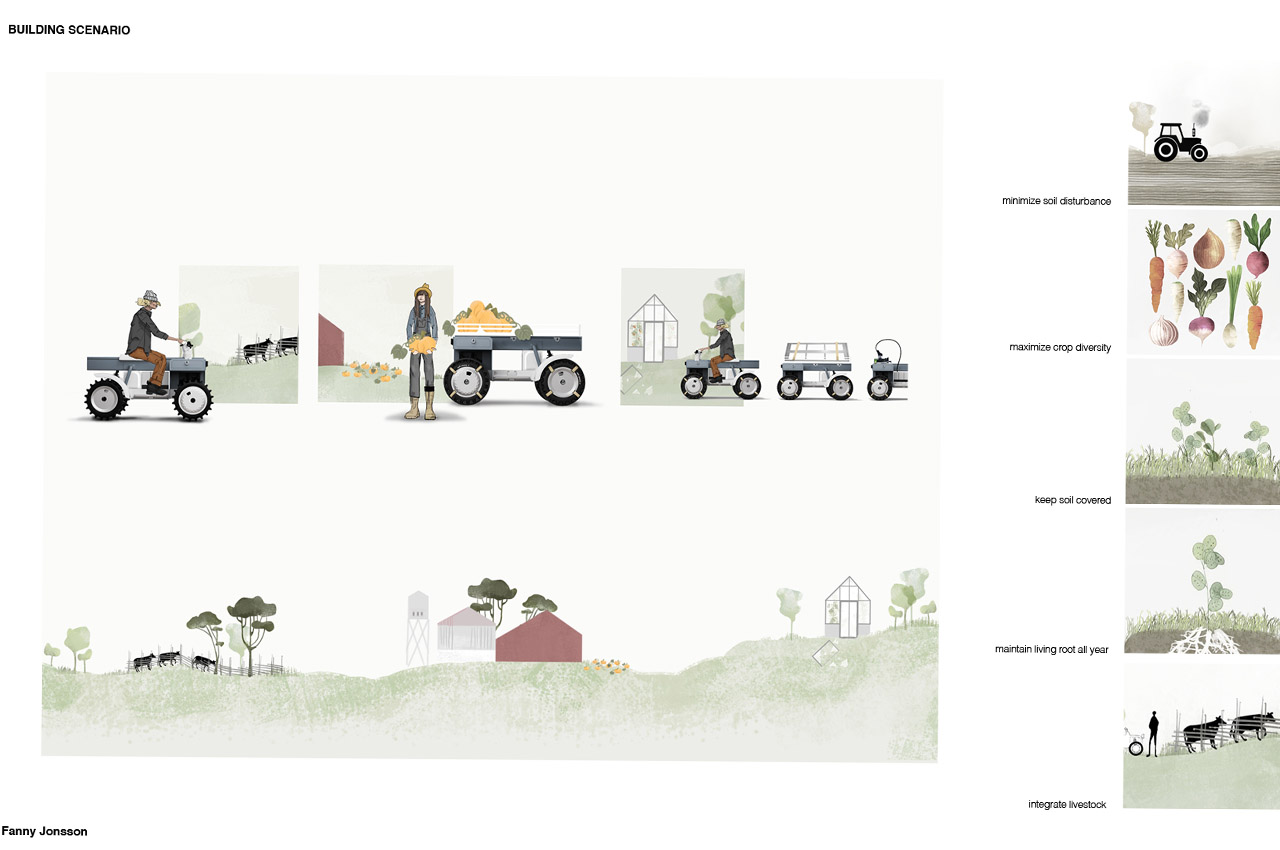 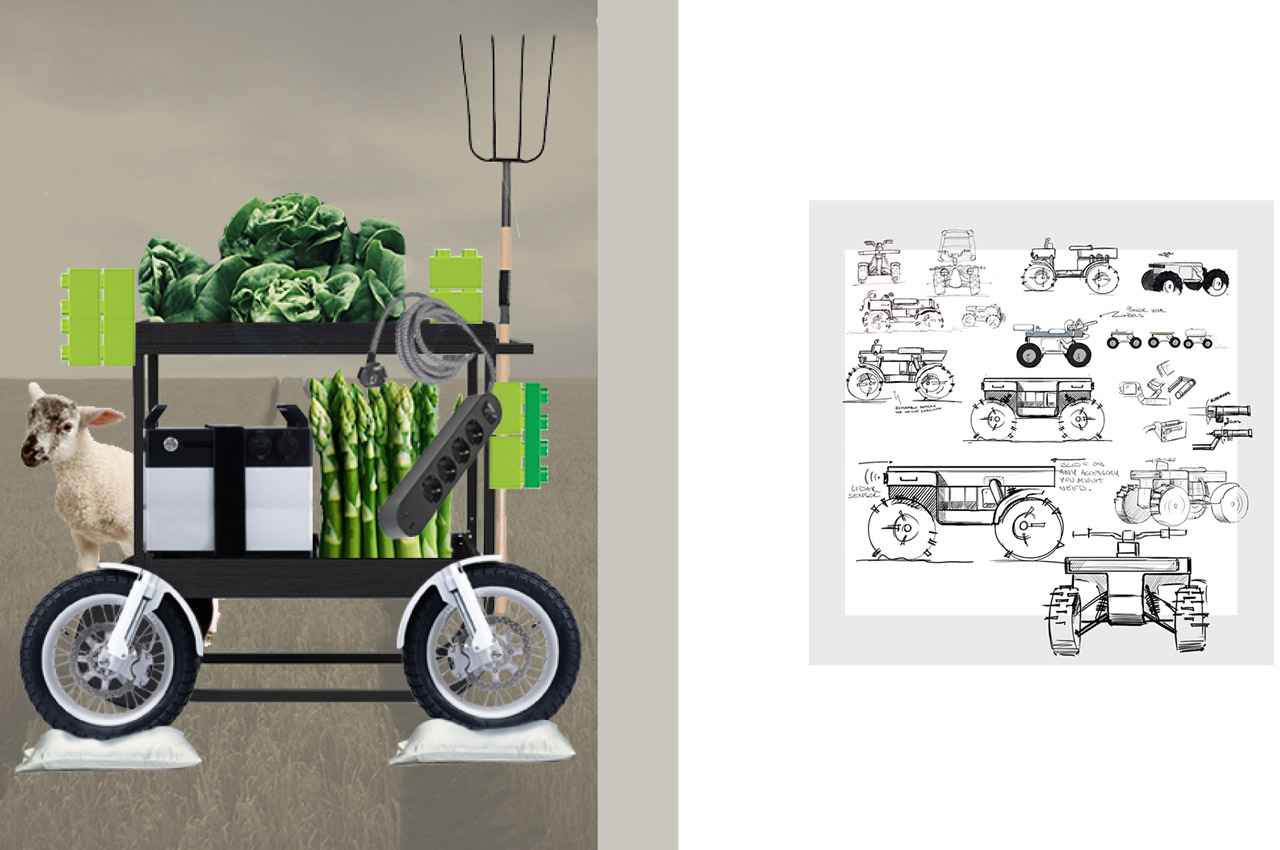 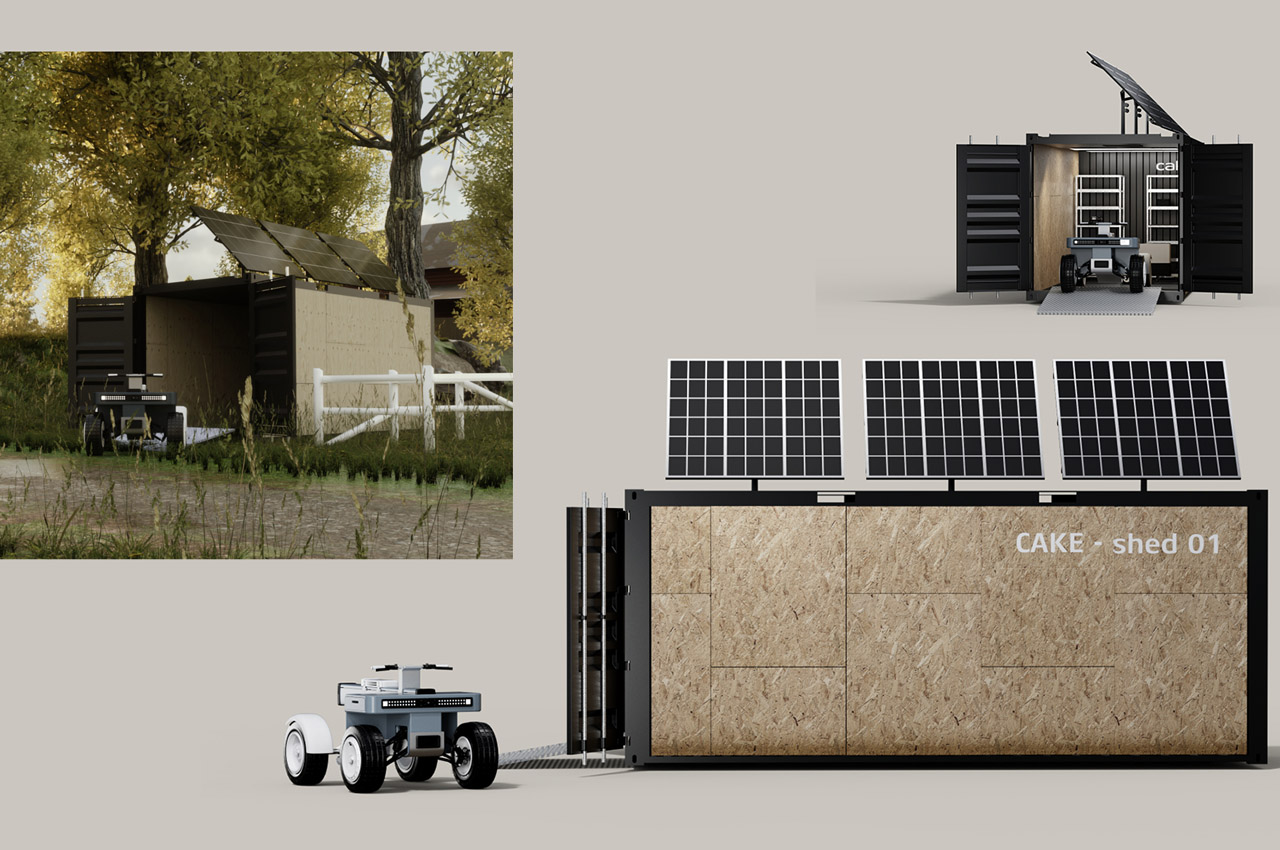 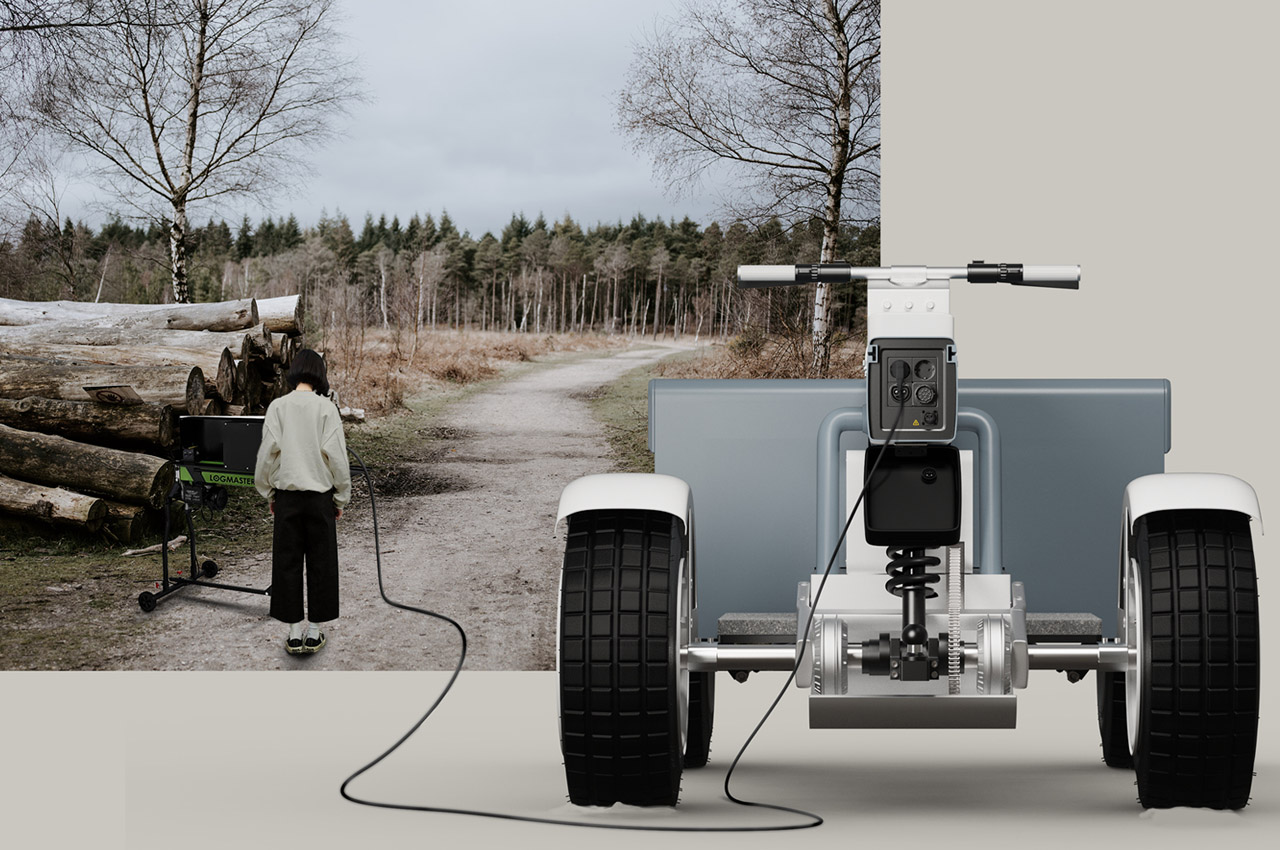 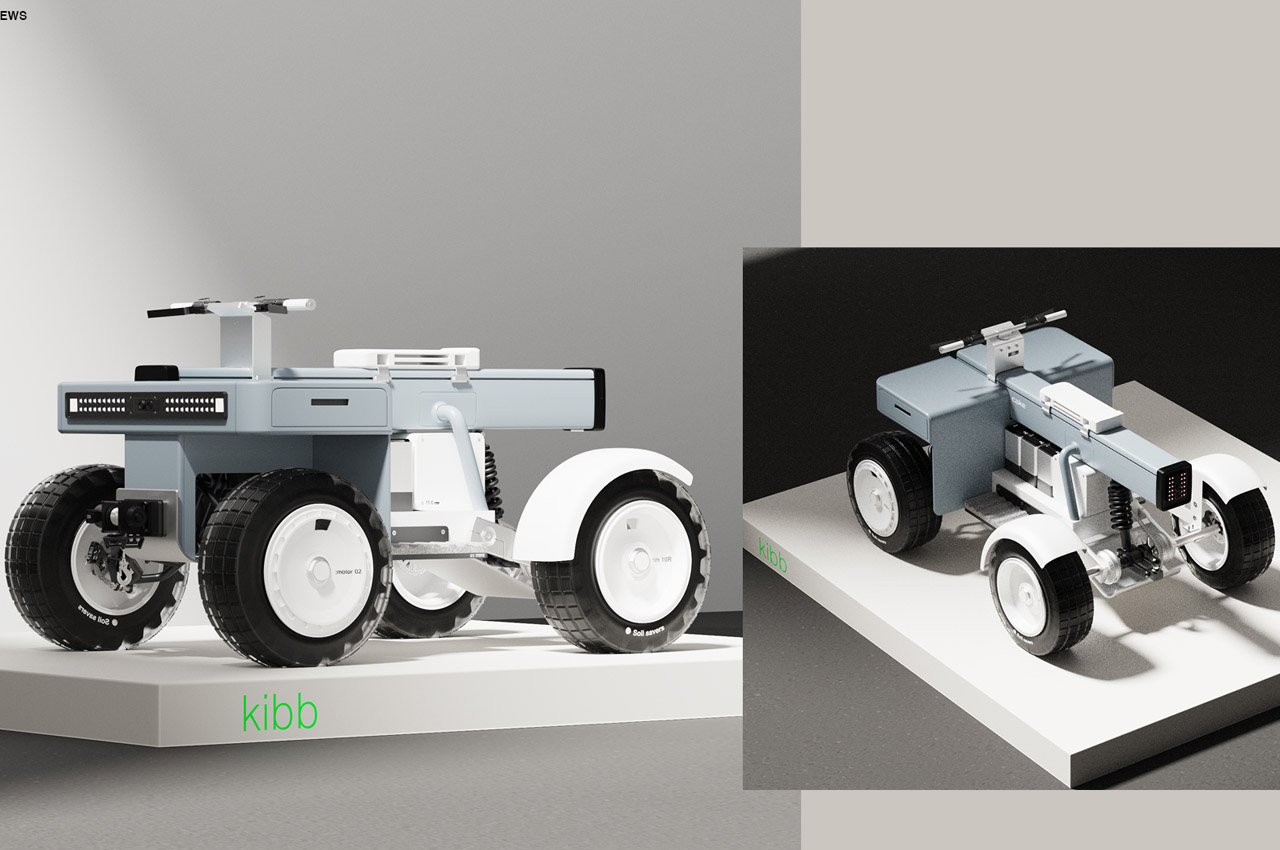 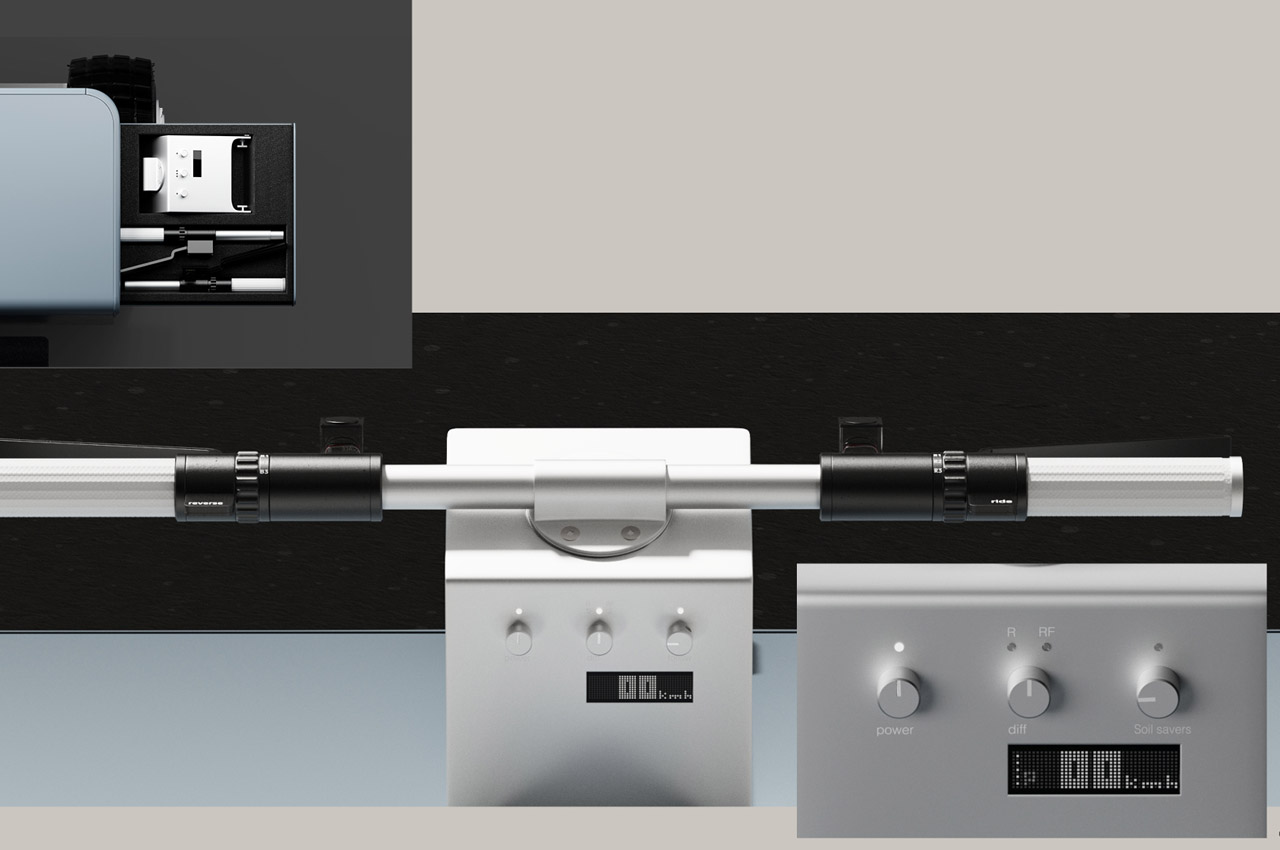 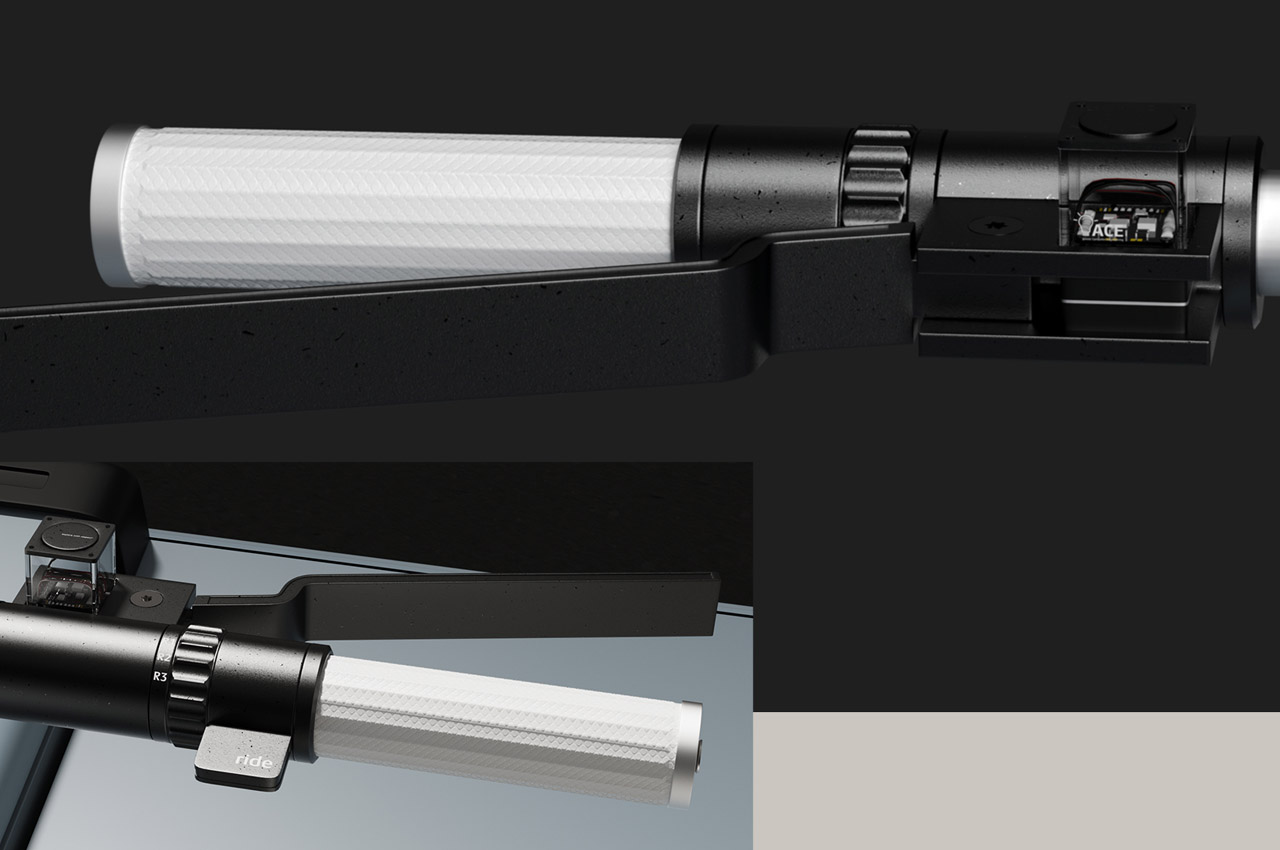 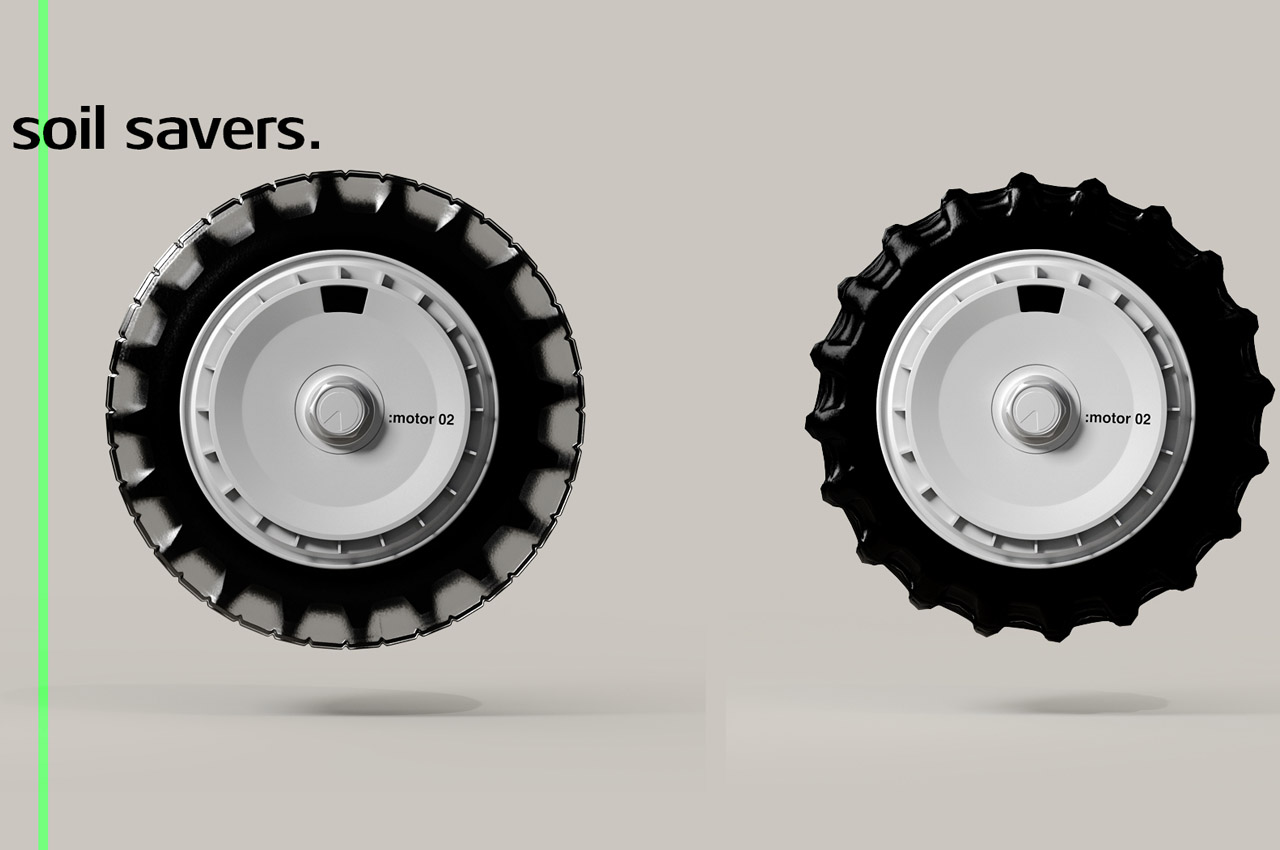 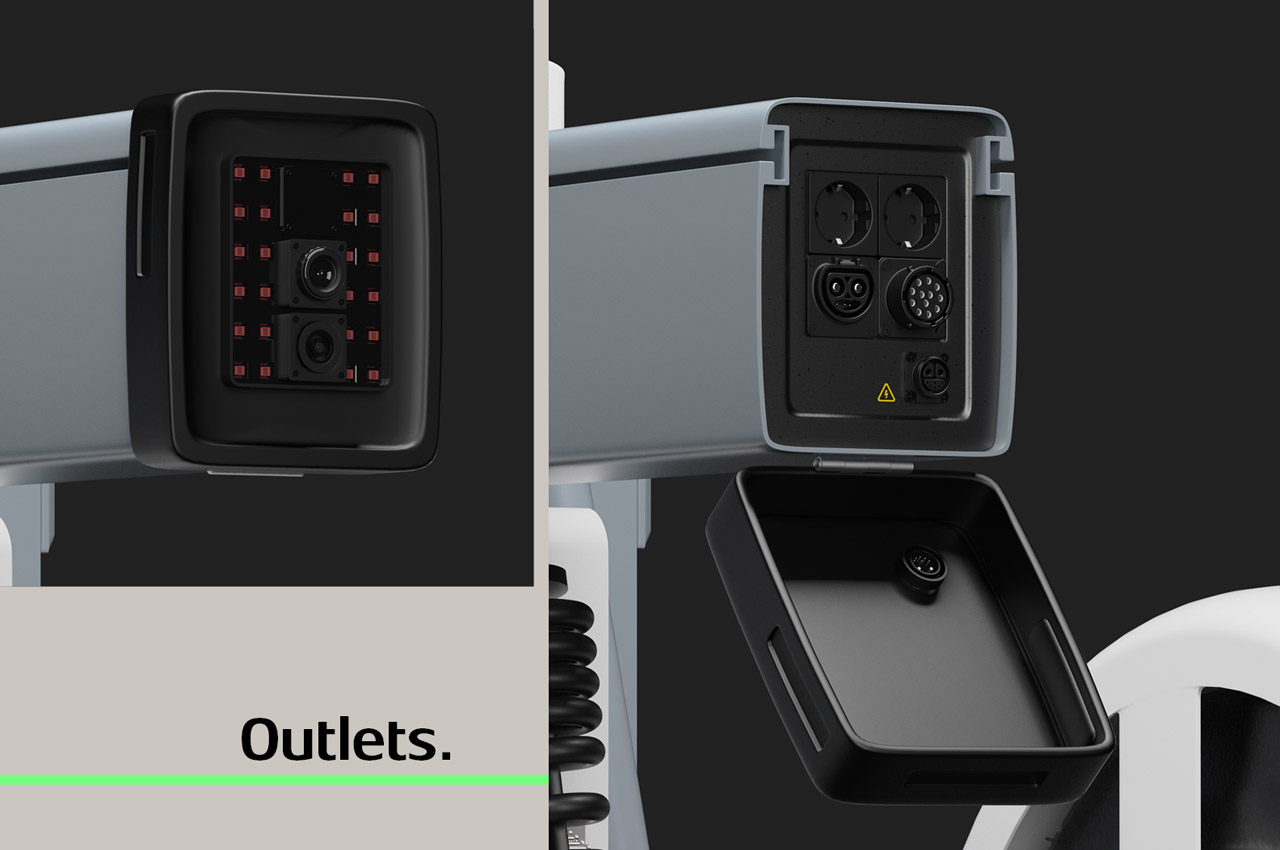 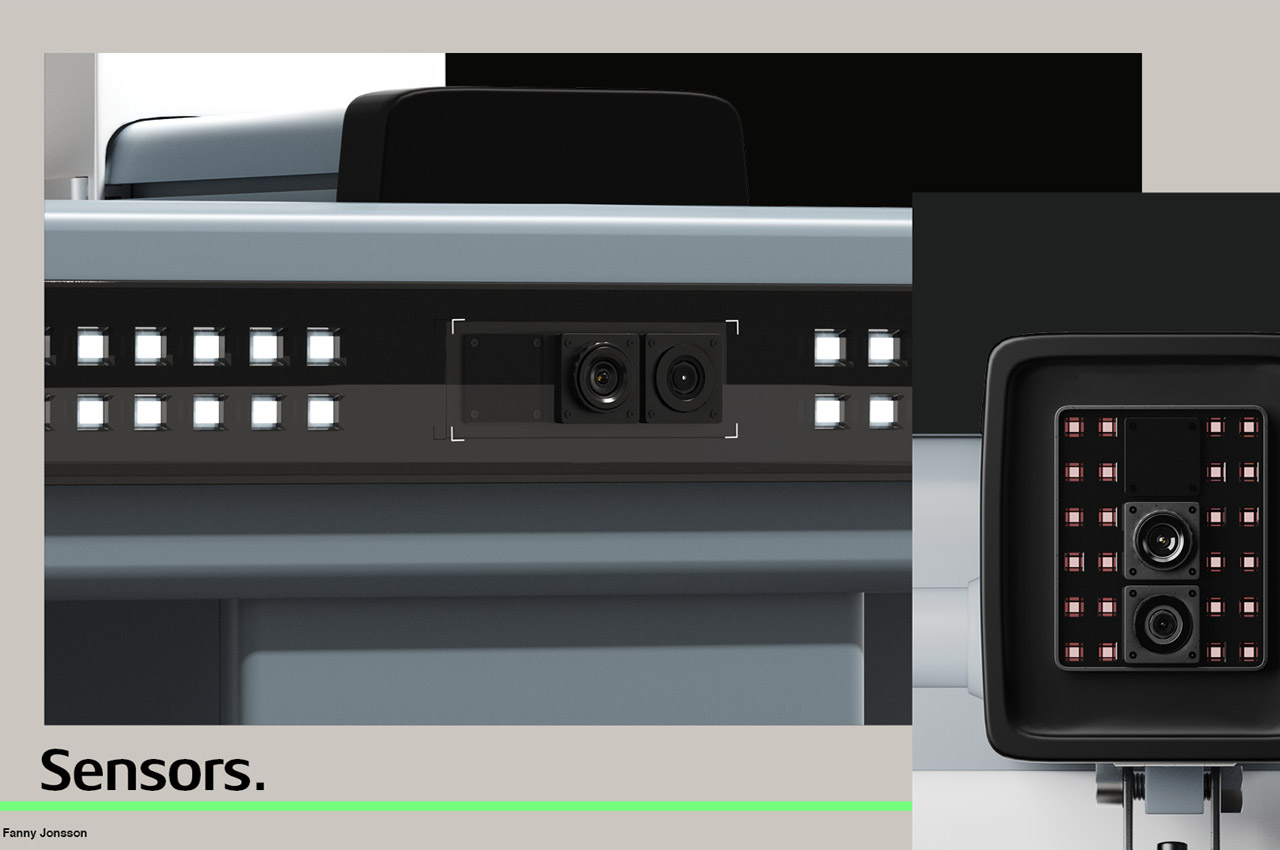 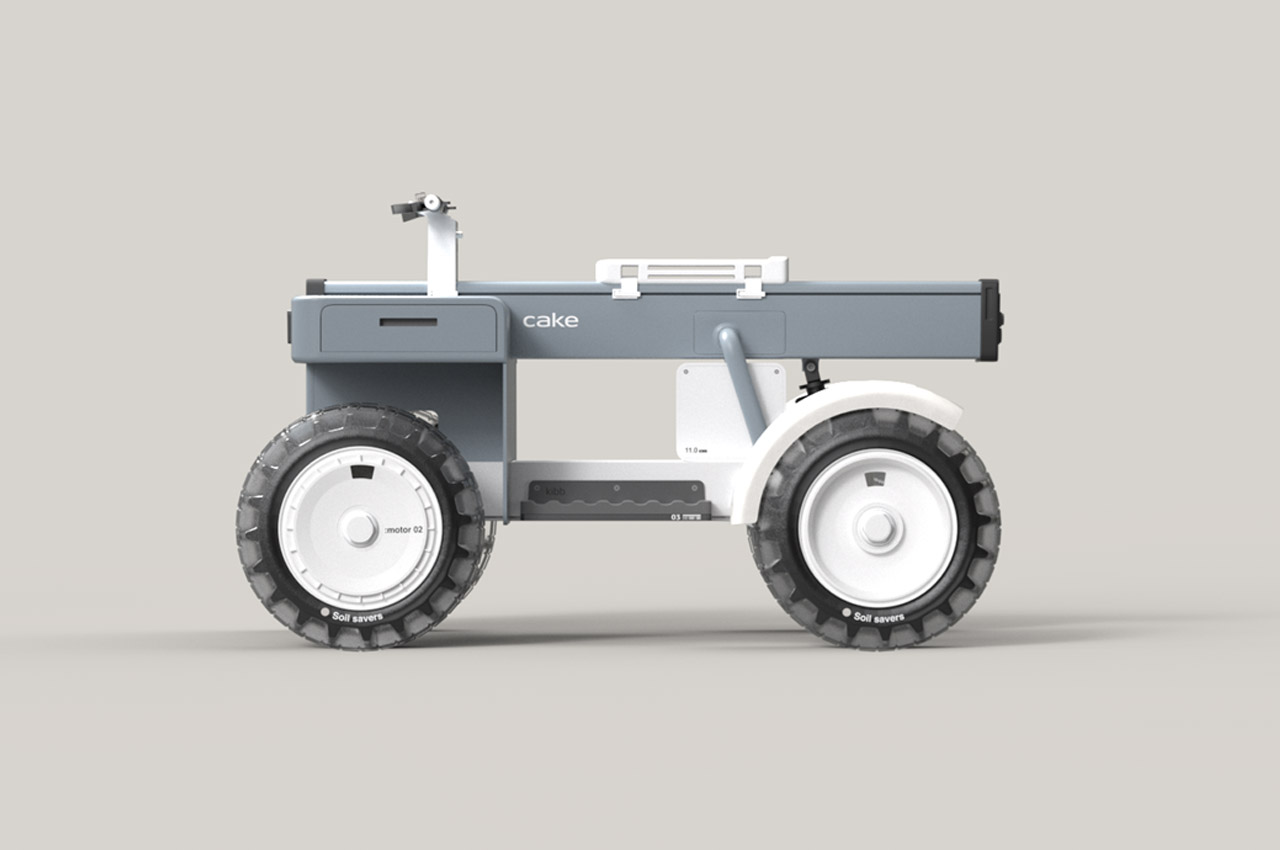