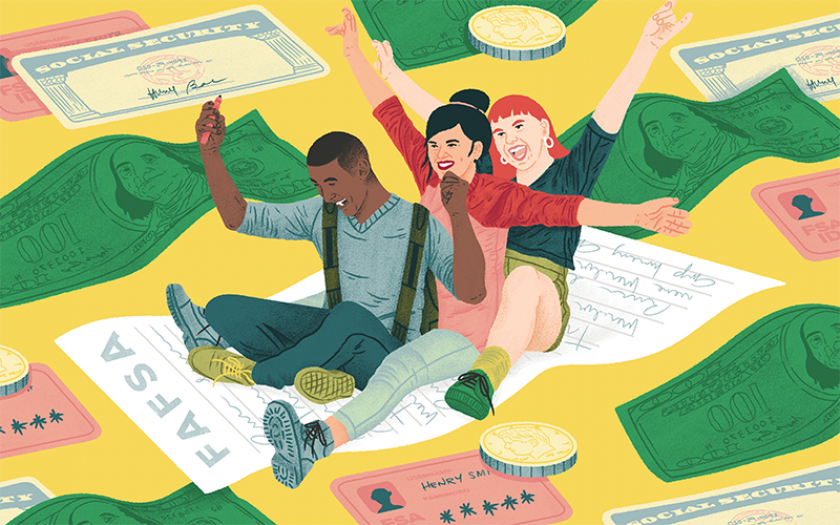 Based in the Philippines, loves illustrating lifestyle topics with a textured Impressionism inspired by the likes of Tom Haugomat, Mercedes deBellard, and Kouzou Sakai.

When Cha first started, she initially focused on graphic design as befitting her background in multimedia arts. Last year though the creative decided to shift her focus onto editorial illustration both out of an interest in current affairs and telling real-life stories, and a frustration with disinformation in her home country.

The artist has most recently produced an illustration for NPR about setting boundaries within one’s family. Cha has also had in time to denounce Philippine corruption. 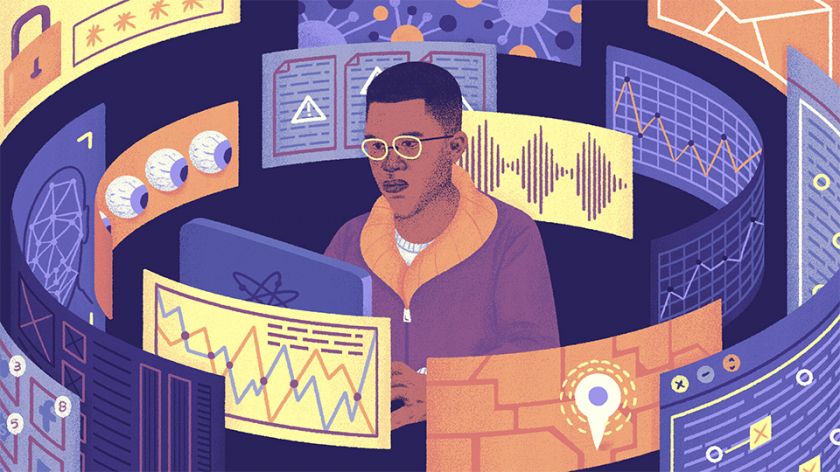 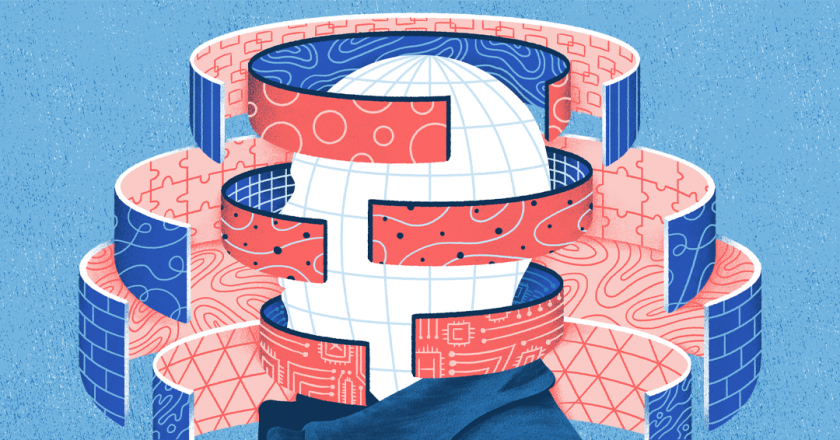 “I quickly uploaded my ‘Not Nice’ sticker set created specifically for that channel. The set consists of Filipino words that are colloquially used to describe corrupt politicians. In a country that has been slowly intimidating its citizens from speaking up, I’m proud to somehow provide a conduit to express our dissatisfaction with the government’s actions.”

“The channel currently has accumulative views of almost four million; according to GIPHY analytics, the top sticker is the word ‘magnanakaw’ which translates to ‘thief’ in Tagalog. Last year, a whistleblower claimed that 15 billion pesos ($312,000,000) were stolen by executives for PhilHealth, a government-owned and controlled corporation that handles the national health insurance program.”

“Another incident that inspired the sticker set was when a senator who tested positive for Covid-19 breached his home quarantine protocols by accompanying his wife to the hospital, prompting the hospital to release a statement condemning the senator for his reckless actions. The word ‘bobo’ (Tagalog for stupid) trended on Twitter after that incident.”

Cha finds it difficult to describe her style due to its constant evolution. She’d agree though that one constant is a use of textures to create details. “I’m mostly inspired by films that I like, so I tend to somehow emulate them through my use of colours and silhouettes.” 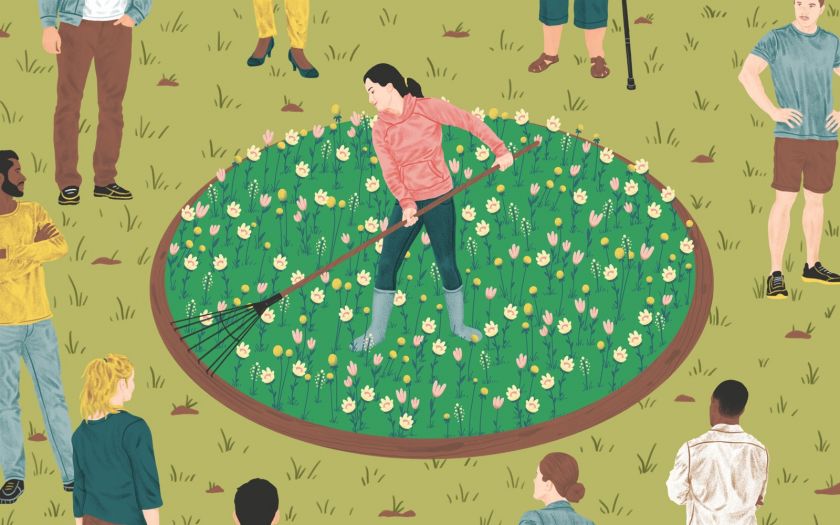 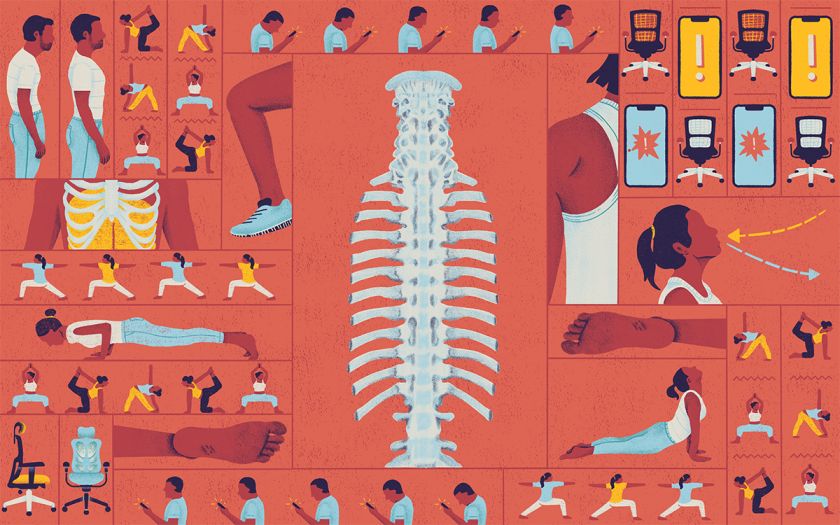 For 2021, Cha is planning to keep improving her illustration skills and reach out to more publishing houses and media companies to expand her client network.

“I’m also learning 3D modelling through Cinema 4D, which has been fun and frustrating at the same time. I’m hoping that I could improve enough that I can use 3D modelling for augmented reality applications.” 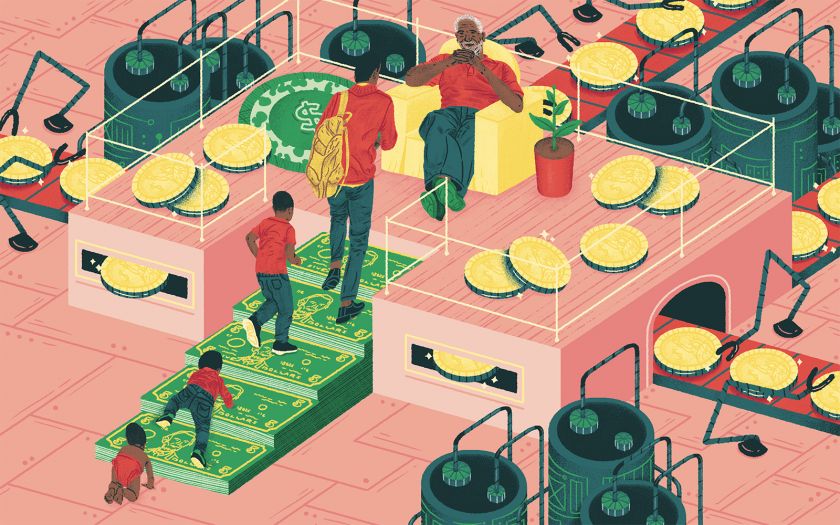 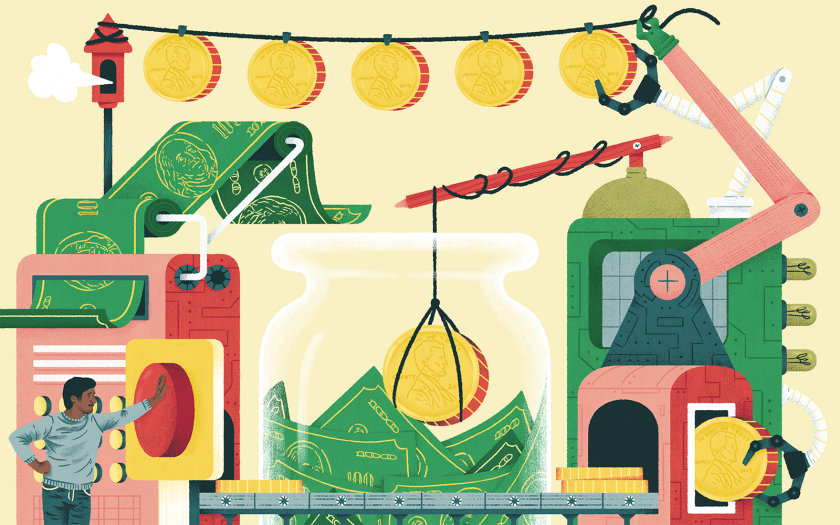 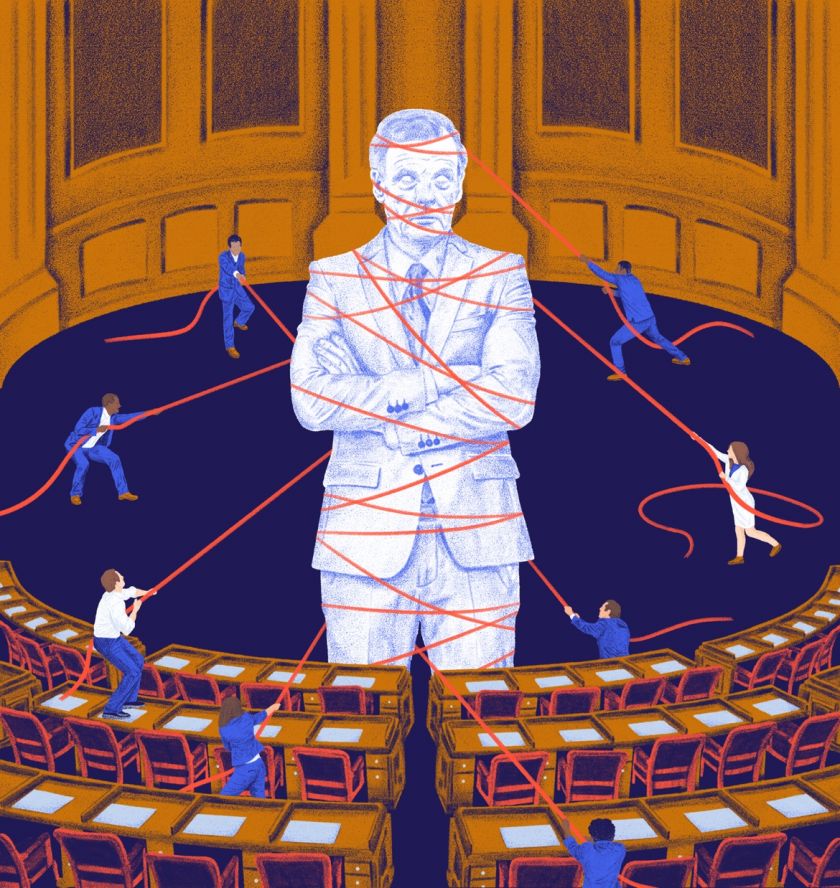