Chance Encounters in the Valley of Lights: revisit one of England’s greatest unsolved alien mysteries 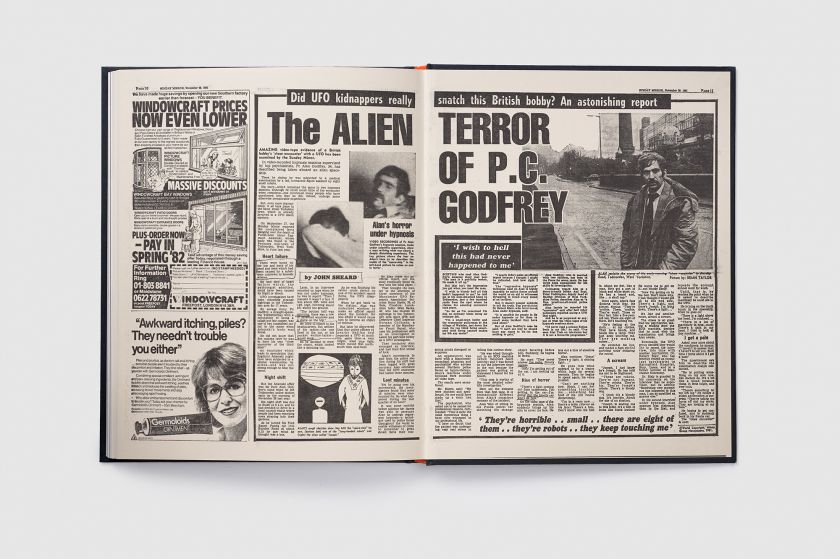 The disappearance of PC Alan Godfrey is one of England’s most notorious unsolved mysteries. Did he go missing from West Yorkshire due to extraterrestrial interference? With the help of photographs and never-before-seen archival material, new book intends to find out.

Released by , an independent publisher which specialises in limited edition books that explore the overlooked, Chance Encounters in the Valley of Lights centres around the unusual events that took place in Todmorden, 1980.

Already renowned for strange happenings due to its standing stones and intricate local folklore, the disappearance of PC Alan Godfrey cemented the town as one of England’s paranormal hot spots. 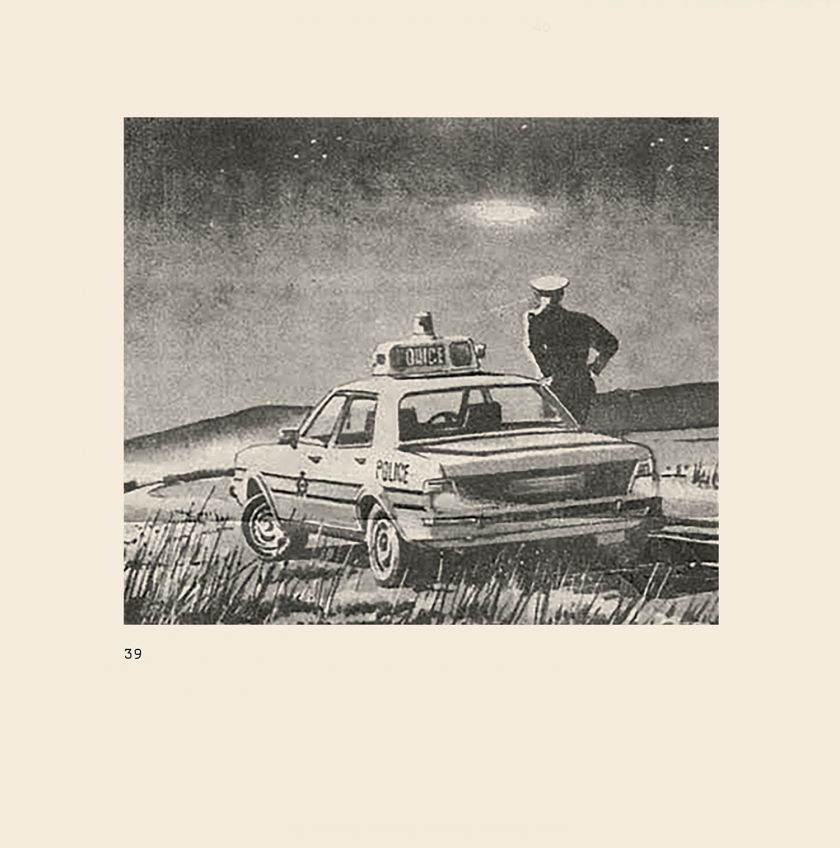 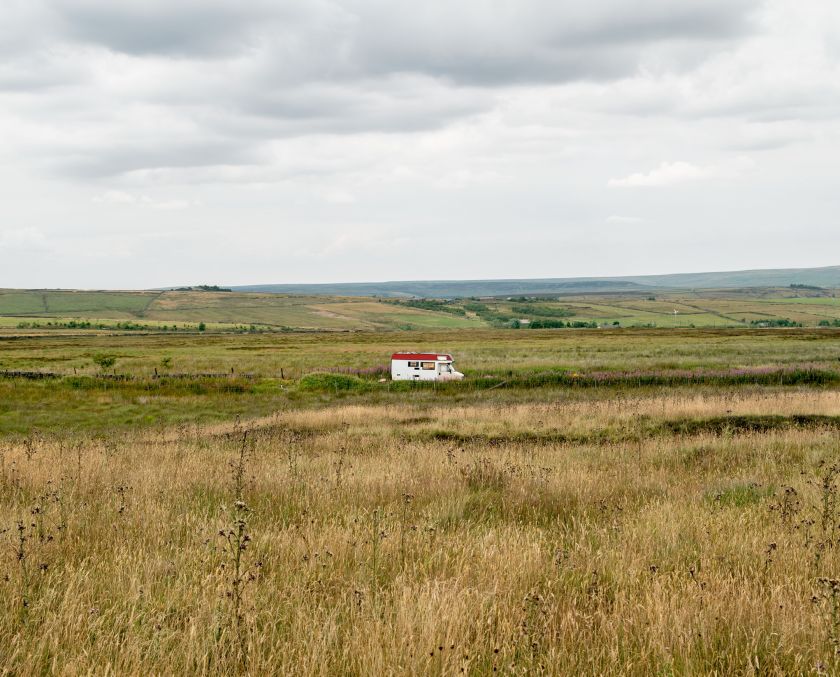 For those unfamiliar with the mysterious episode, it all took place on 29 November 1980. Starting innocently enough with an investigation into reports of cattle roaming into a nearby estate, PC Alan Godfrey claimed to have seen a “large, dome-shaped object”. After being blinded by a flash of light, he regained consciousness some 100 yards away, with roughly 25 ‘missing minutes’ left unaccounted for.

After returning home from this strange incident, Godfrey noticed that his left boot had split open, and his foot was inflicted with an itchy red mark. How did this burn get there? What transported Godfrey all that distance? And what exactly happened during those lost minutes? These are the questions that paranormal experts and the public have asked during the intervening years. But despite all the speculation, a common consensus has not been arrived upon. 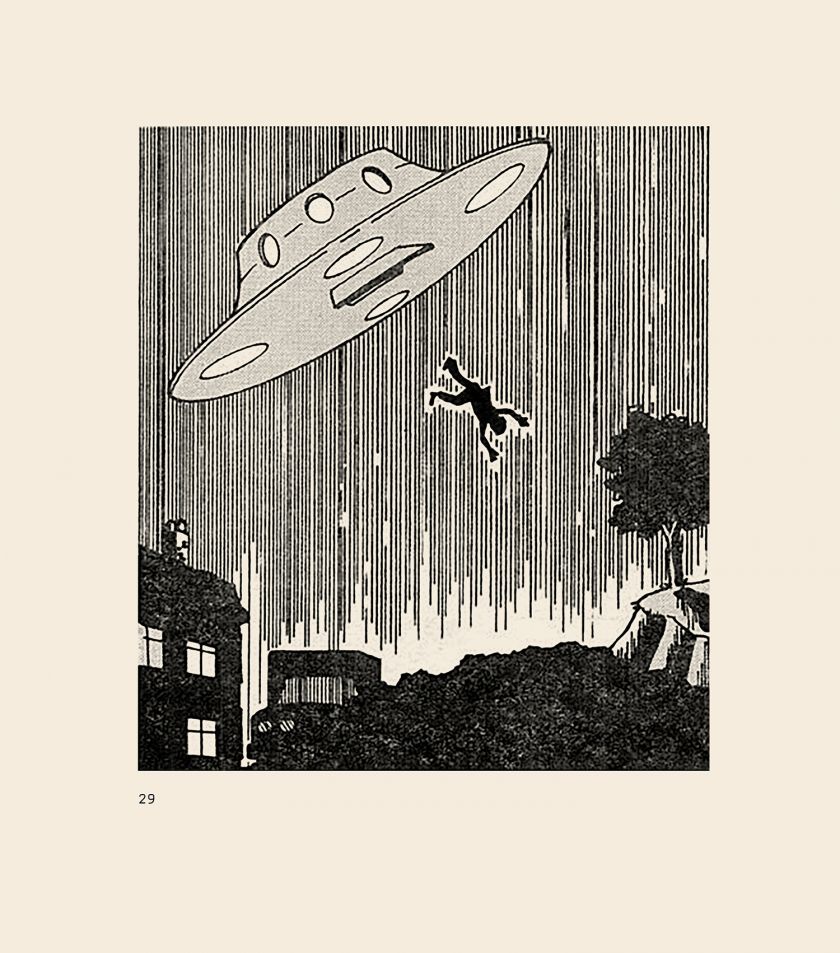 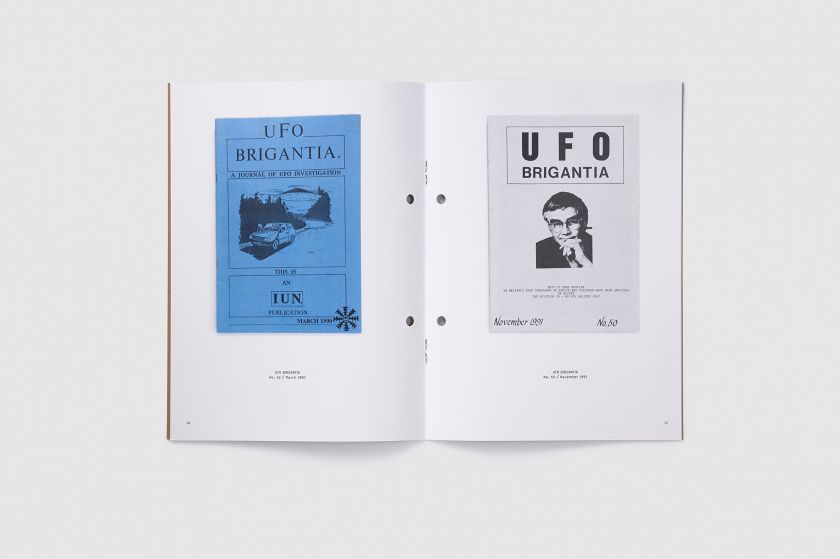 That could all change with Chance Encounters in the Valley of Lights. In its pages, a wealth of material surrounding the incident has been collected together for the first time to provide a complete picture. Clippings from the Sunday Mirror, stills from news reports and uncanny illustrations are all found within its pages, with some having never seen the light of day before. And topping off the release is original imagery from photographer Rik Moran.

“Photographer Rik Moran grew up just a few miles from Todmorden and first heard the curious tale of Alan Godfrey when his father brought home a newspaper,” says publisher CentreCentre in a statement. “Chance Encounters in the Valley of Lights uses Moran’s original photography – bolstered by archival material including transcripts of interviews and hypnosis sessions, newspaper articles and police reports – to reappraise his childhood’s strangest story.” 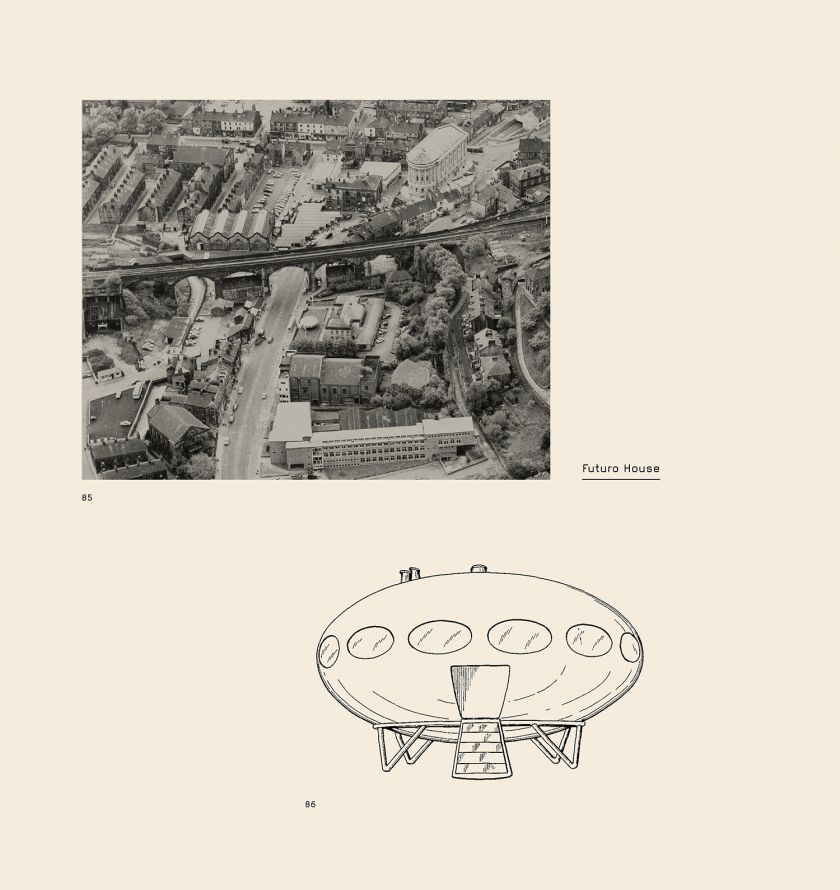 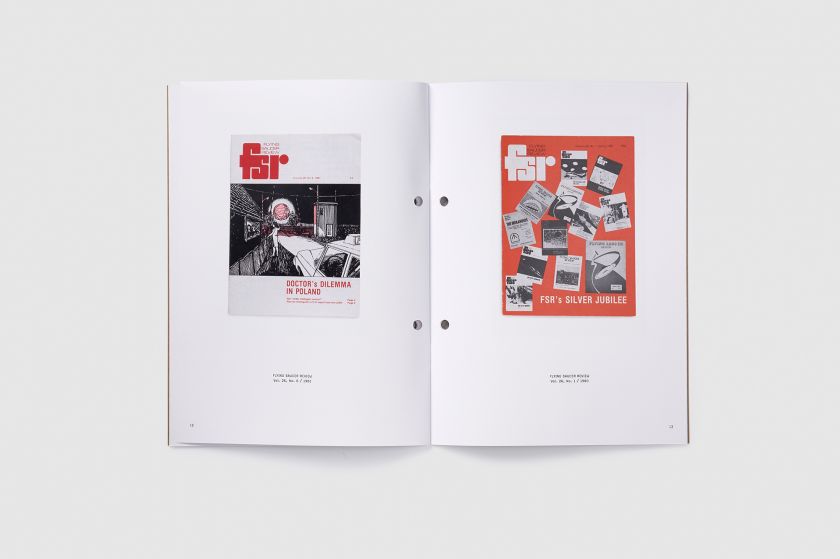 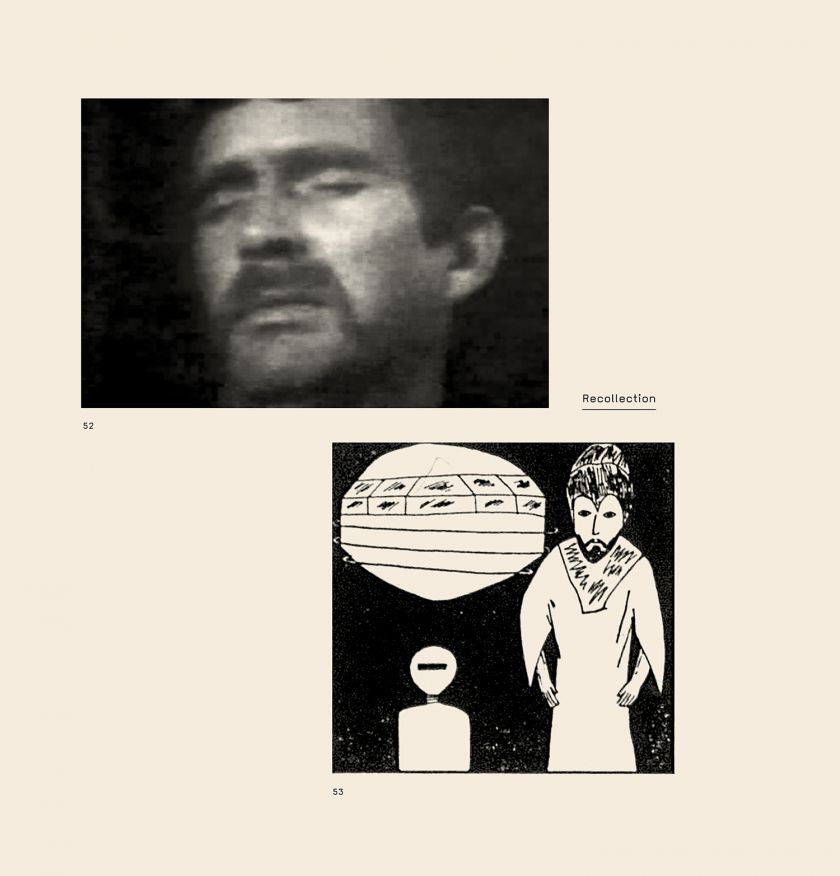 As well as having this personal connection to the tale, Rik’s photography is a perfect fit for the book. By focusing on the landscape of Todmorden, he brings out the unearthly side of rural England as he captures country roads, rock formations and suburbia.

The compositions make the everyday look off-kilter, and strange development effects bring a distinctly uncanny atmosphere to the streets and vegetation of West Yorkshire. “In illuminating one of small-town England’s most unlikely protagonists, Chance Encounters unearths another other-worldly mystery along the way,” adds CentreCentre.

Chance Encounters in the Valley of Lights is available now in two editions. The contains all the out-of-this-world goodness mentioned above, while the comes with a silver cover displaying a reversed image of Todmorden, plus a 24pp bibliographic insert. Both are available to order from for £30 and £50, respectively. 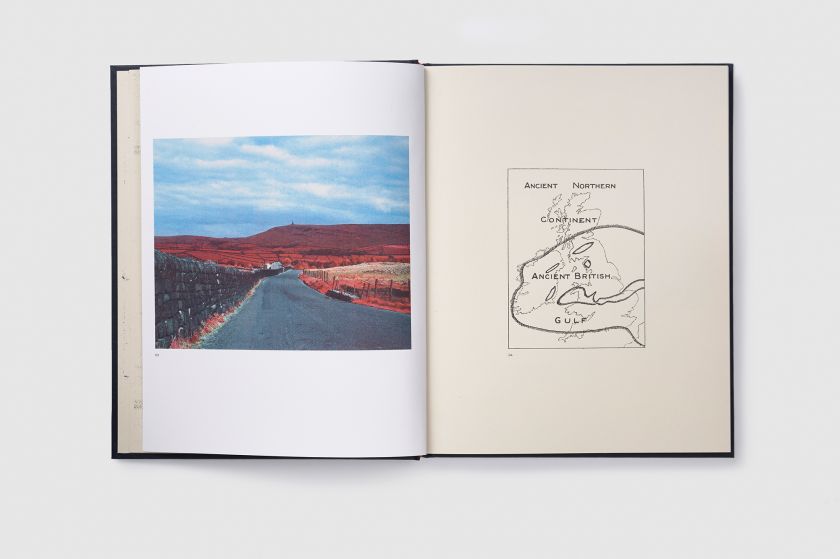 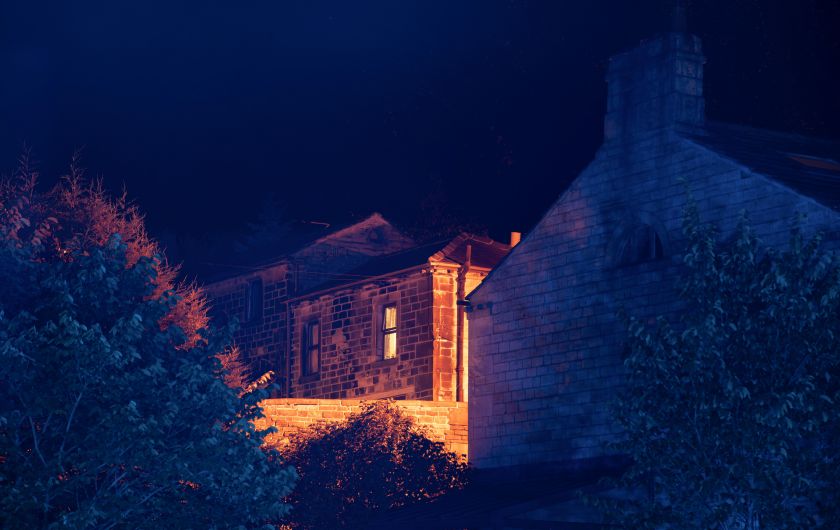