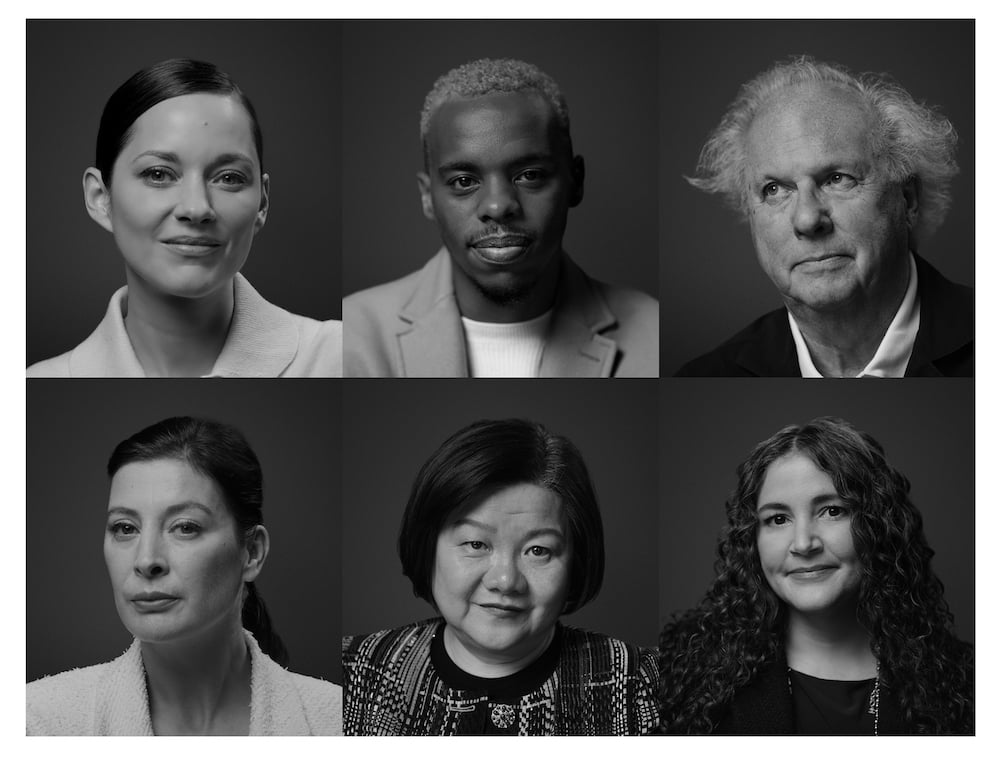 How does one celebrate the birthday of the world’s most iconic fragrance? Well, ask , which is bringing in 100 years of with a bang. And a pretty opulent bang, at that! As well as creating a inspired by the signature scent, the house today launches Celebrity by, a new short film that brings together six figures from the worlds of film, academia, media and dance.

While Cotillard discusses how the interplay between celebrity and idols guides us to be more expressive, Buck reflects on going from a dance-crazy 13-year-old to touring the world with Madonna – making for some rather nice viewing for your Friday afternoon.