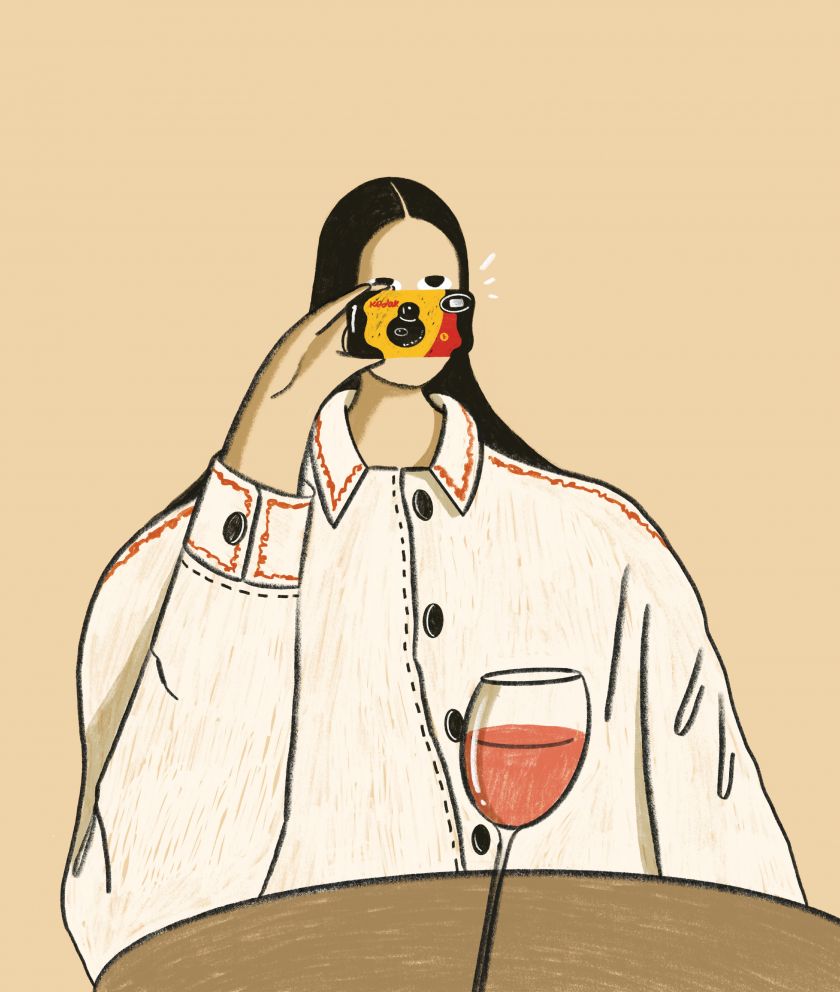 New York-based artist and visual designer blends innovation and practicality in his work that aims to capture the beautiful, fleeting moments of everyday life. And as part of his convention-defying approach, he wants to create works that people can touch and feel instead of merely looking at.

There appear to be no limits to Chetan’s talents. A graduate of Savannah College of Art and Design with an M.A in Graphic Design and Visual Experience, he’s currently employed as a designer in NYC’s branding agency . And as well as playing to his branding, typography and illustration strengths in his day job, multidisciplinary designer Chetan has also branched out into the world of rugs.

In both his professional and personal work, Chetan blends innovation and practicality to “achieve excellence through various mediums”. But where does his practical polymath level of creative proficiency come from? According to Chetan, his Indian upbringing plays a pivotal part, as it has allowed his work to reflect his “interest in conventional theories presented from a modern perspective.” 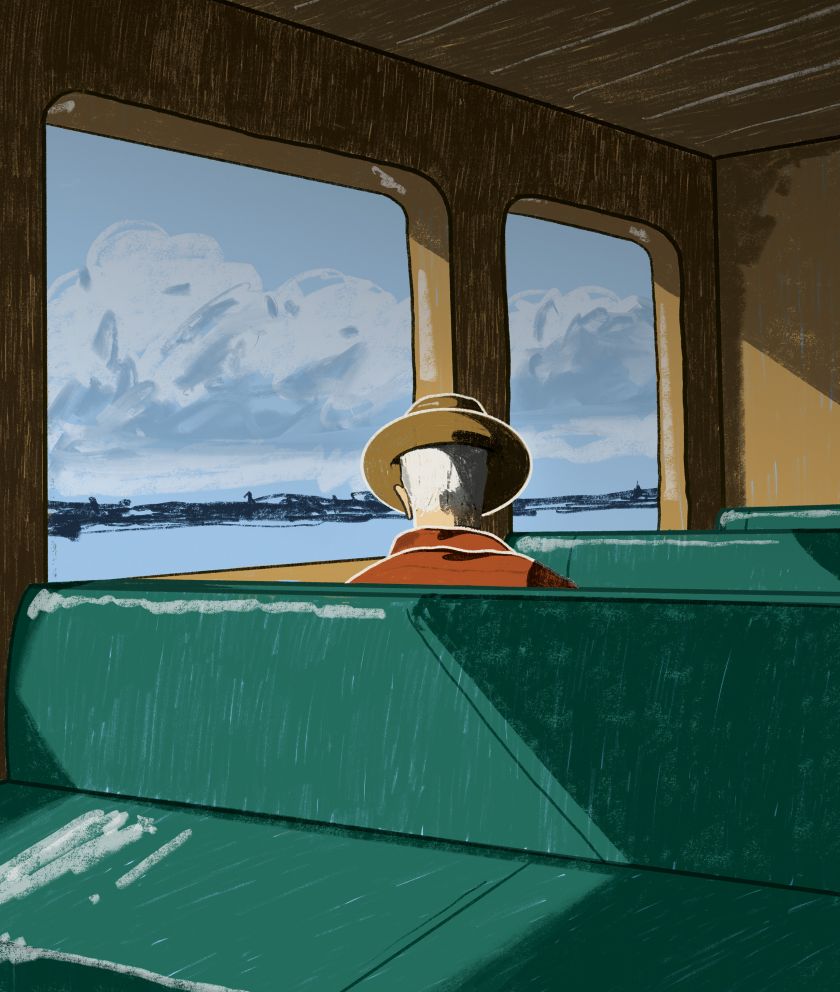 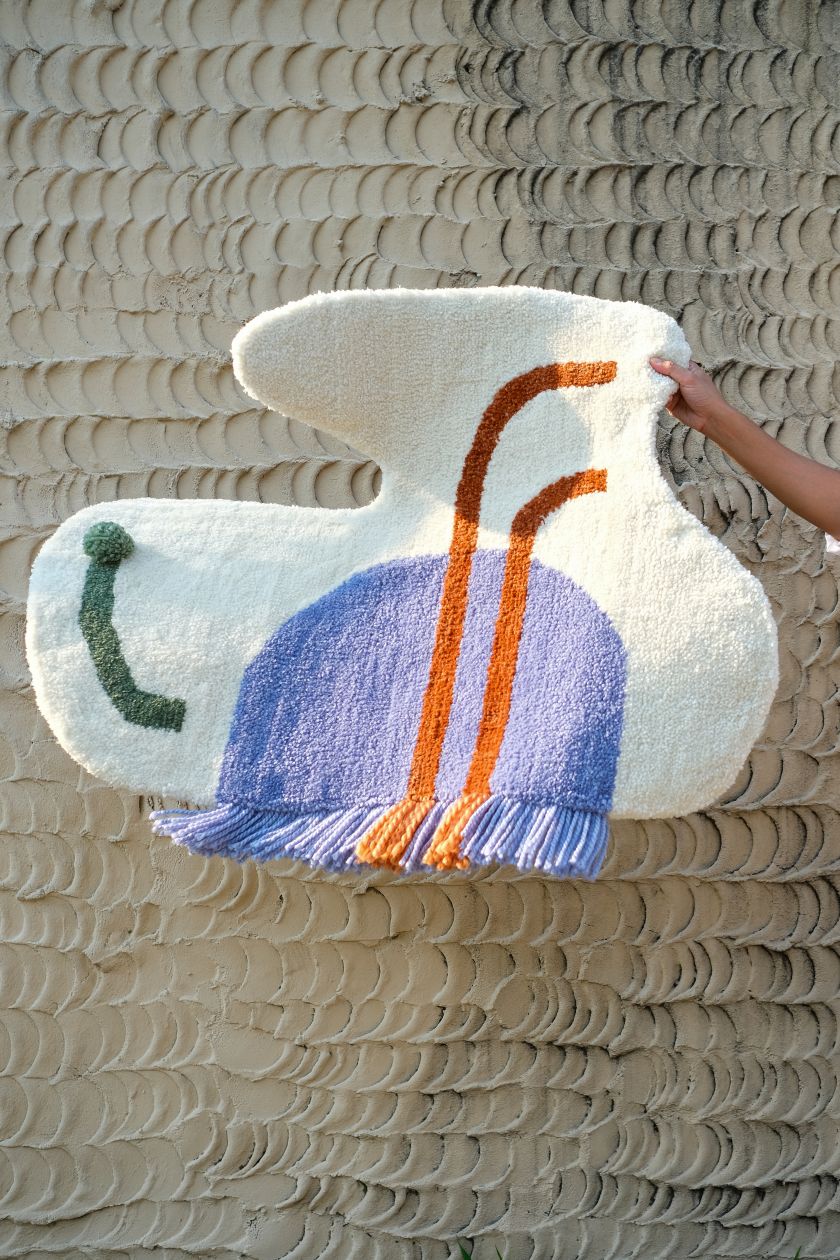 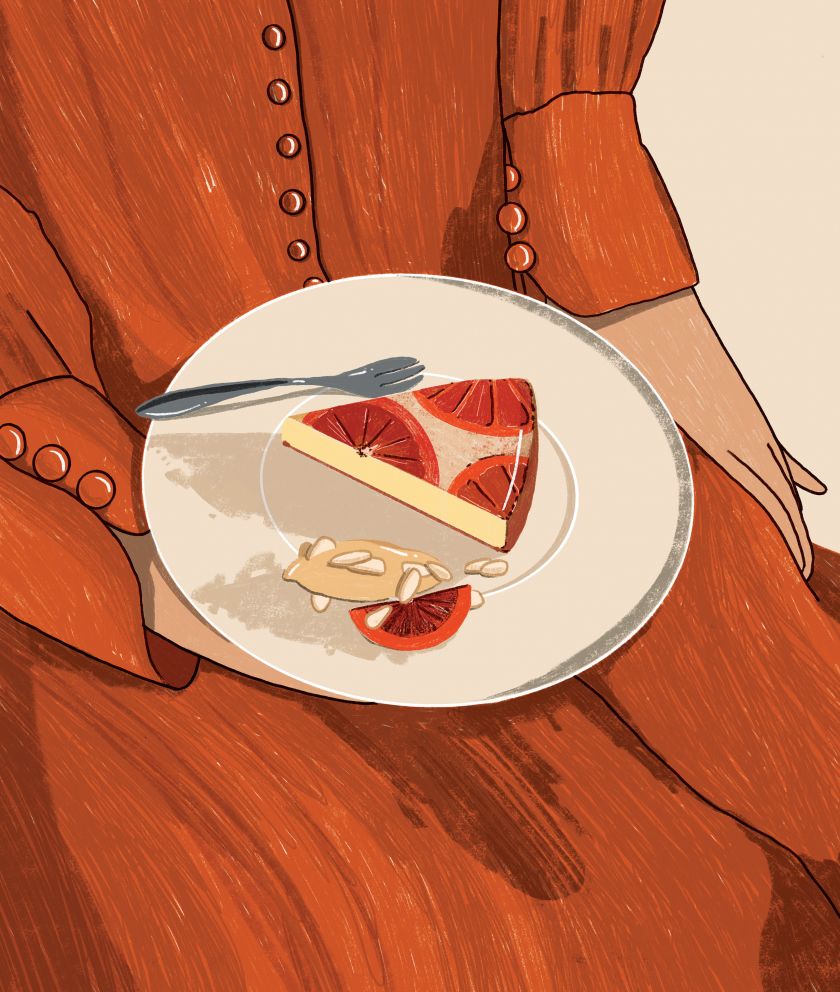 Being away from his family has also made Chetan more sensitive to the world around him. His illustrations revolved around the idea of home focusing on the small, ephemeral moments that non-temporary citizens probably take for granted. “With my illustrations, I merge those tender thoughts into something more permanent,” he tells Creative Boom.

He adds: “If you gaze through my work, you’ll find little cosy moments that may remind you of a corner of your house. Through it all, I believe in making art that is inspired by a moment in my life, but one which will also bring back a memory through the viewer’s interpretation of it.”

Studying graphic design has been cited by Chetan as “truly instrumental” when it comes to developing his artistic career. In his opinion, it has moulded the way he looks and approaches things, whether that illustration or product design. And once again, he finds it hard to untangle his creative approach from his cultural roots. It is especially evident in the abstract, playful and offbeat textiles and rugs he creates. 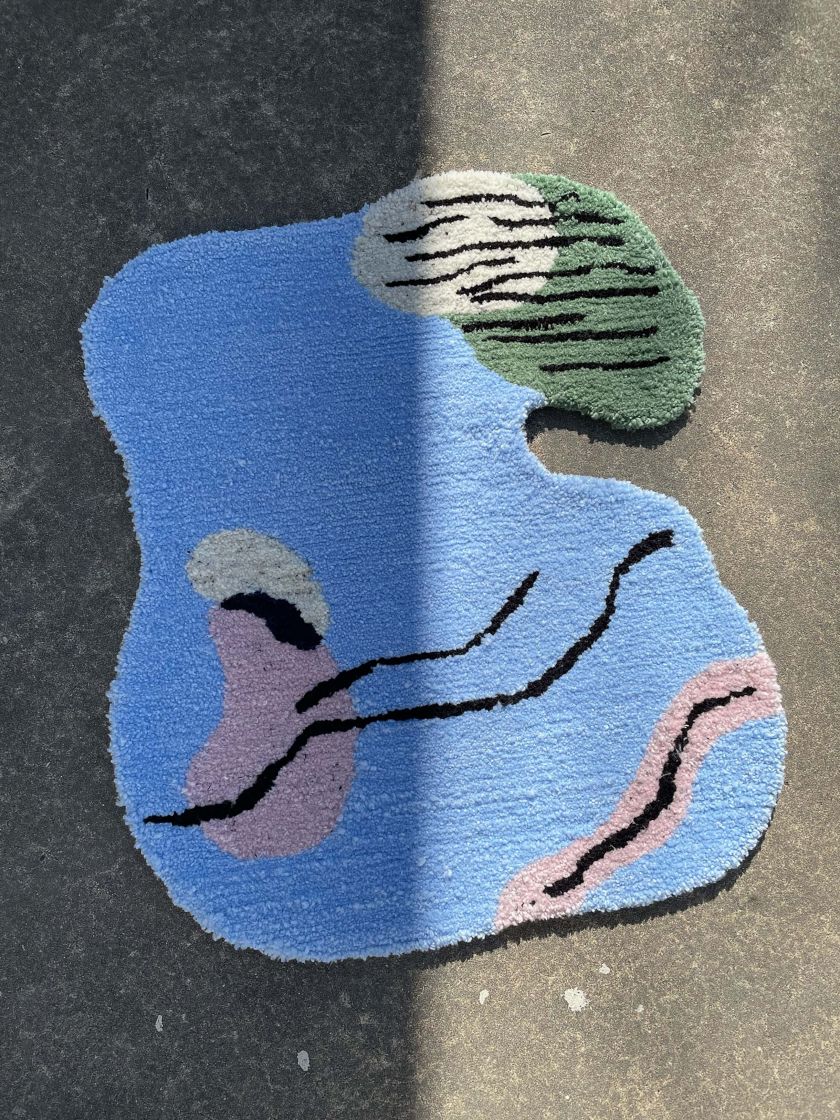 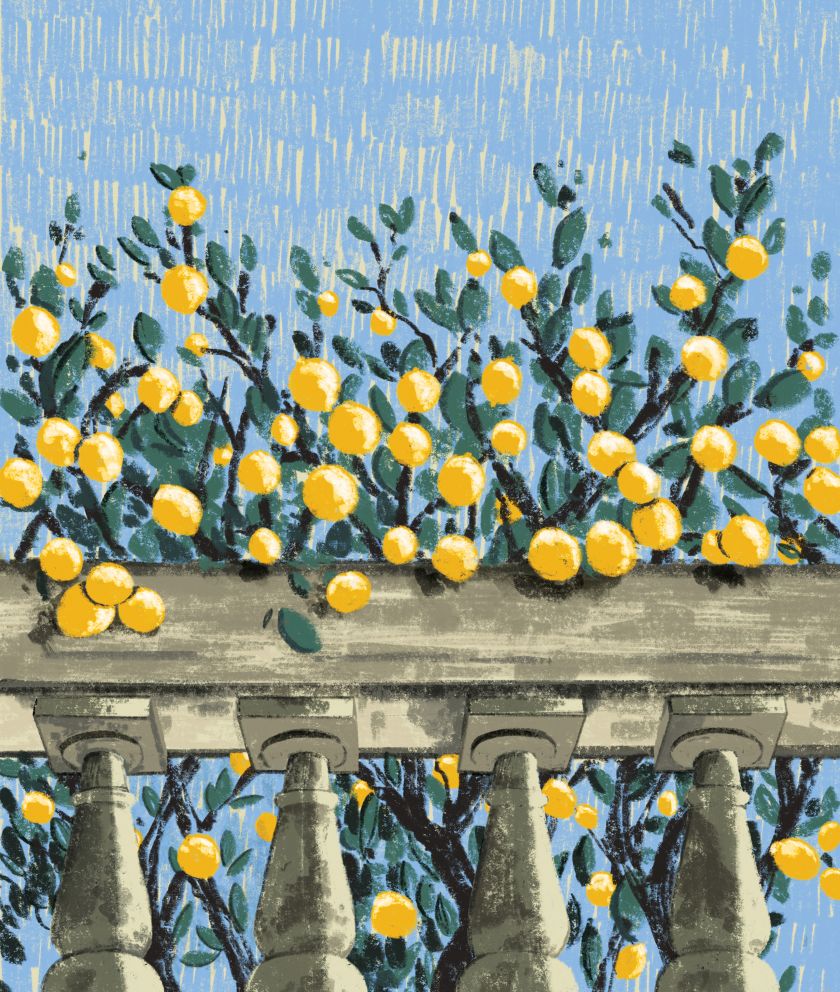 “I play to my strengths,” he explains. “A pair of eyes that have seen and lived in a place like India – a place so rich in textiles and colours – by default gravitate towards bold, playful and chunky shapes that have never been seen on rugs before.

“I always ask myself a really simple question – would I like to have that rug in my house? If I respond to that with a yes, then I proceed further and make it into a rug. On the surface, it appears so simple, but deep down, it’s really a choreography of shapes, colour and yarn coming together. Deciding the colour palette is another crucial element in my process – it has to sit well together and eventually be a good contrast.”

Watching his grandfather spin wool to make yarn from scratch is what got Chetan into rug making, and it’s an appreciation that has only matured with age. “Growing up, I could never really fathom how special and time-consuming that process was, but now, with these tufted rugs, it’s in a way a little homage to her craft that never really got the recognition that it deserved.” 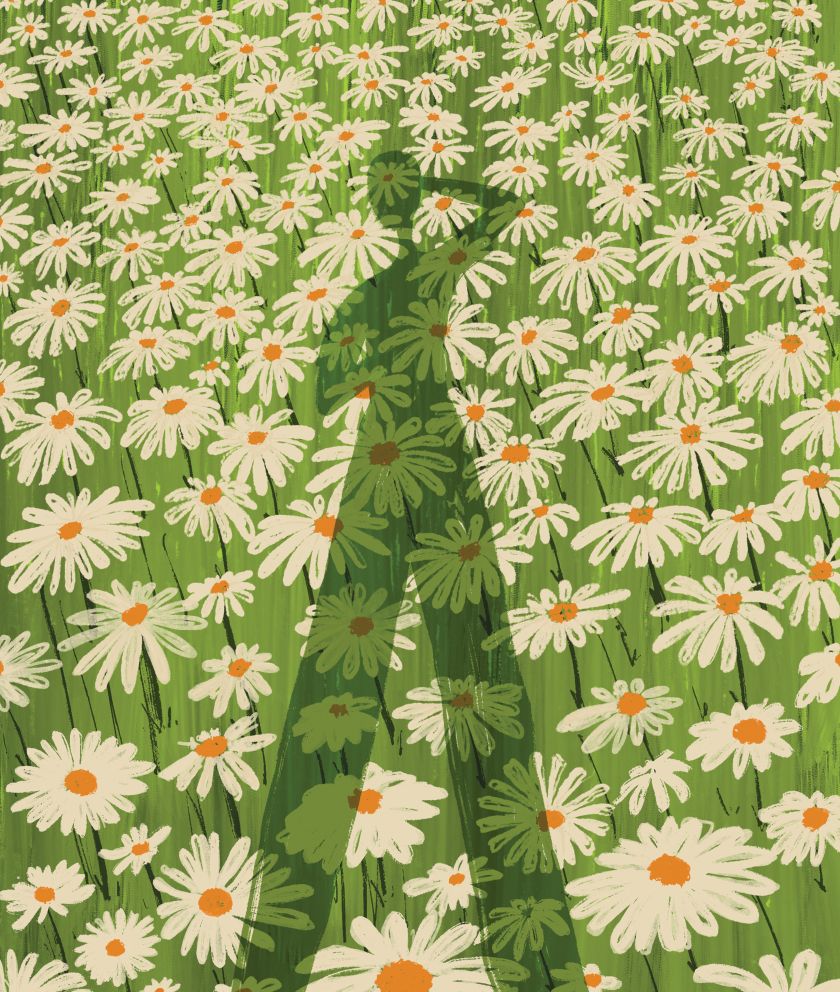 While this love for craft has grown over the years, Chetan feels that the definition of art has undergone a massive shift as he’s got older. And it’s a transition he wants to reflect on in his work. “Not only have the mediums changed, but the whole way we experience an artwork defines what that art does to your creative cells,” he reasons.

“With my rugs, I try to break that notion of do not touch. Instead, I ask people to experience them not only with their eyes but also with a sense of touch. That way, tactility becomes a part of the process and makes it more theatrical and evokes a reaction.”

Keep up to date with Chetan’s many creative endeavours by heading over to and giving him a follow.