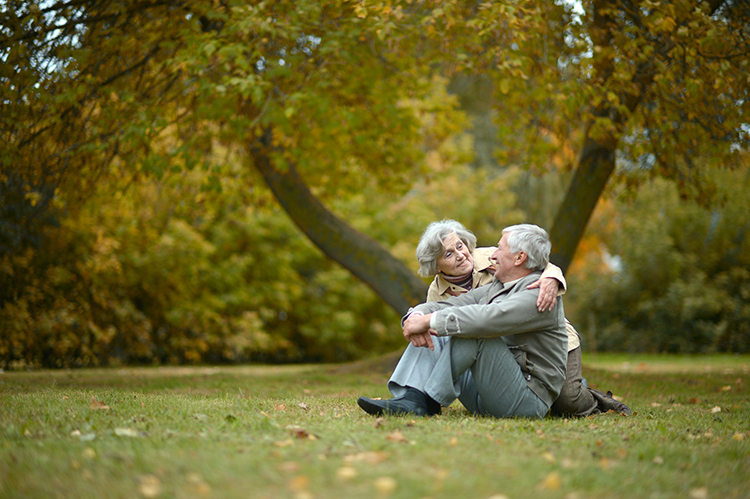 Declining cognitive function is a serious concern facing aging populations. American demographics have been steadily aging—by 2050, adults will be over 65, almost twice the current population of seniors. As Americans age, protecting cognitive function will become an even more important concern. A new study suggests that the neighborhoods seniors live in can help preserve functioning—a finding which could impact future urban planning and social policy.

Three University of Michigan studies present new findings on “communities for cognitive aging.” For the first study, lead author Jessica Finlay interviewed 125 seniors in the Minneapolis area. She asked them about how the lived and socialized within their communities, taking account of their cognitive functioning levels as well. The qualitative data from this first study helped shape the quantitative investigations to follow.

In the second study, Professor Michael Esposito used data from an ongoing study of 30,000 subjects. Known as the REGARDS study, the participants have been regularly followed up with by researchers over the past 15 years. The large data set displayed “what environmental conditions people with higher cognitive function scores experienced and what external conditions people who displayed lower cognitive function scores had in common,” according to a statement. Senior centers and organizations, parks, recreation centers, and walkable destinations were all associated with better cognitive health for those who lived and aged close by.

A third study examined “stimulation centers,” such as museums and other cultural sites. The cognitive benefits are not found equally among the population, however. The researchers found, “intellectually stimulating places shows a larger protective benefit for white adults than for Black older adults.” This is likely due to problems of access and the way resources are allocated under current urban planning and social policy. Esposito noted, “This isn’t a one-size-fits-all finding. We do see that access to these neighborhood sites diverges along different axes of power and privilege, including race, gender and socioeconomic status.”

With an active and important research area at present, there are additional ways populations can prepare for an influx of the elderly. Cleverly composed neighborhoods could offer protective benefits, but to be equitable as well as maximally efficient, policy makers will have to prioritize access and funding for all seniors and their communities.

A trio of new studies suggest that the neighborhoods in which people age can be protective of cognitive health. 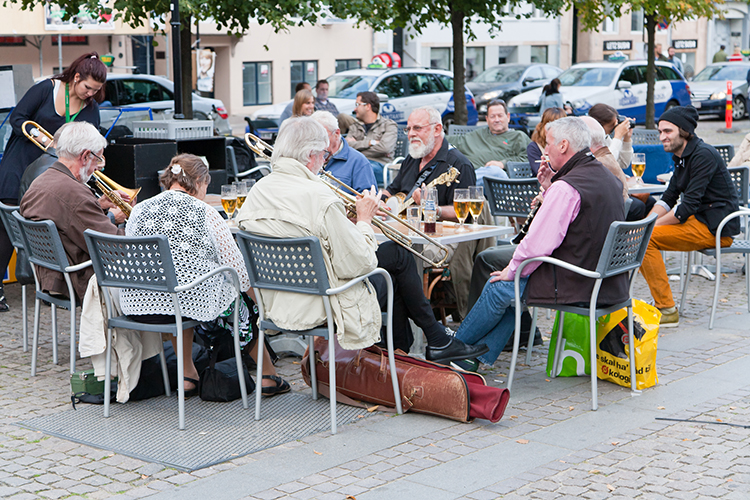