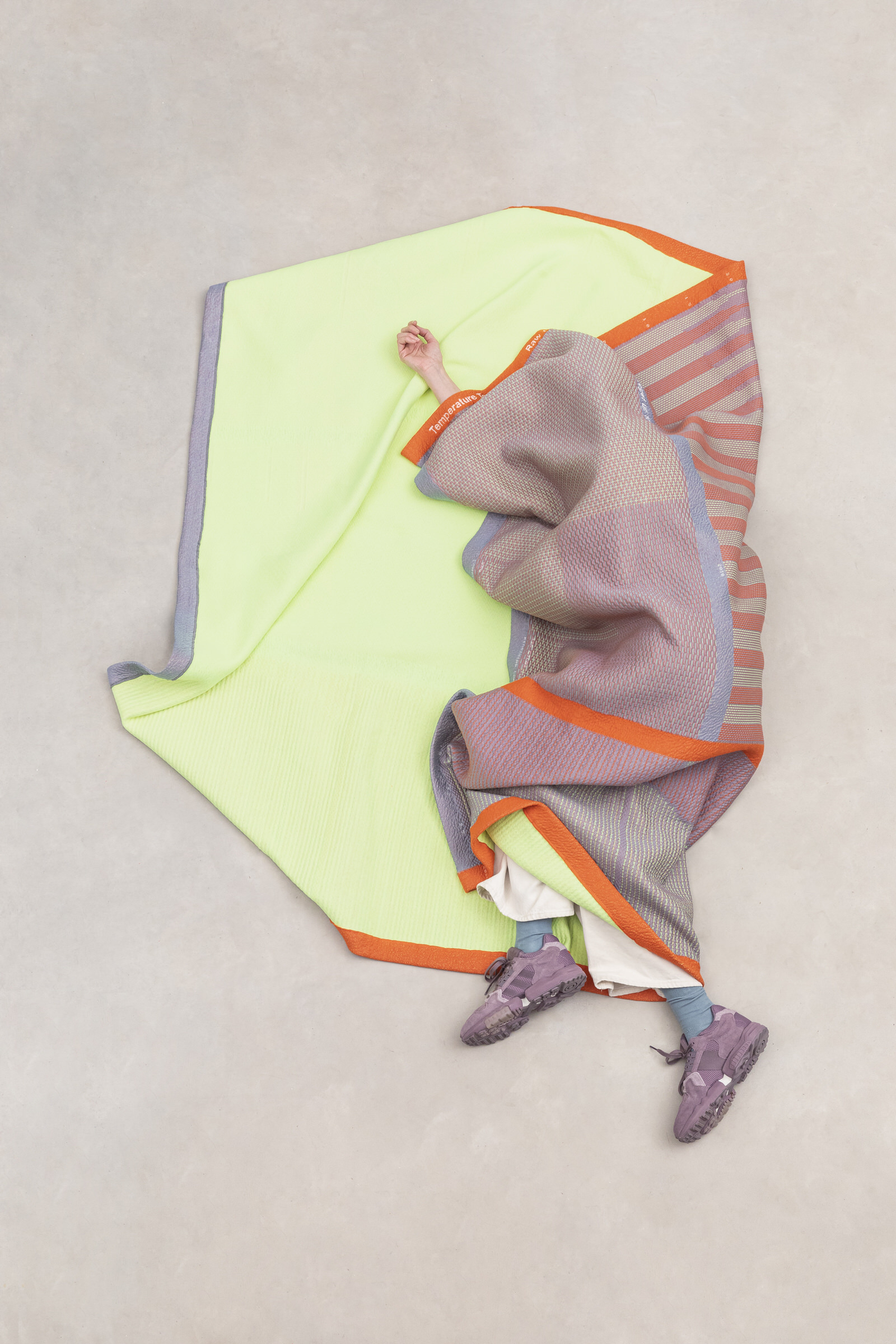 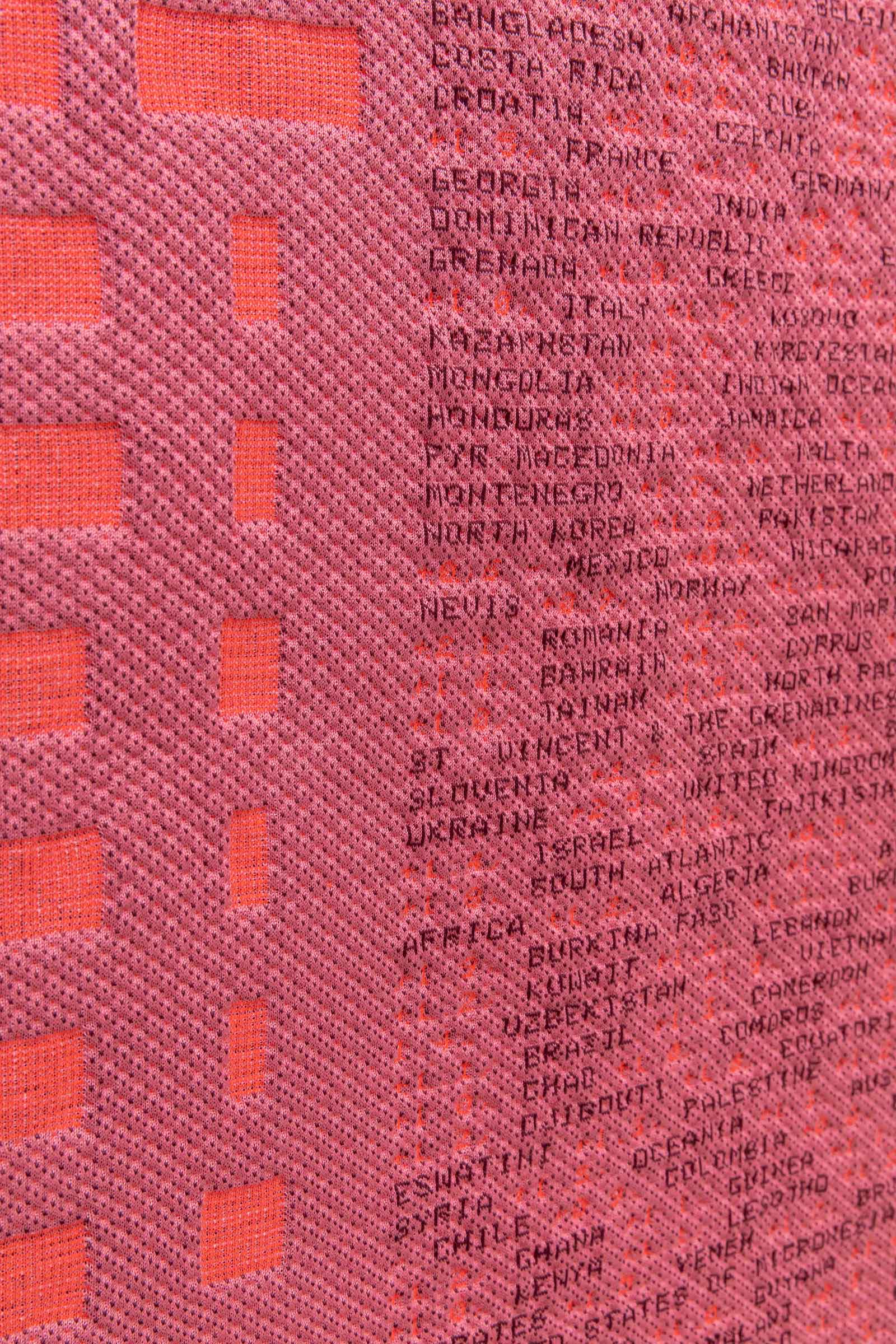 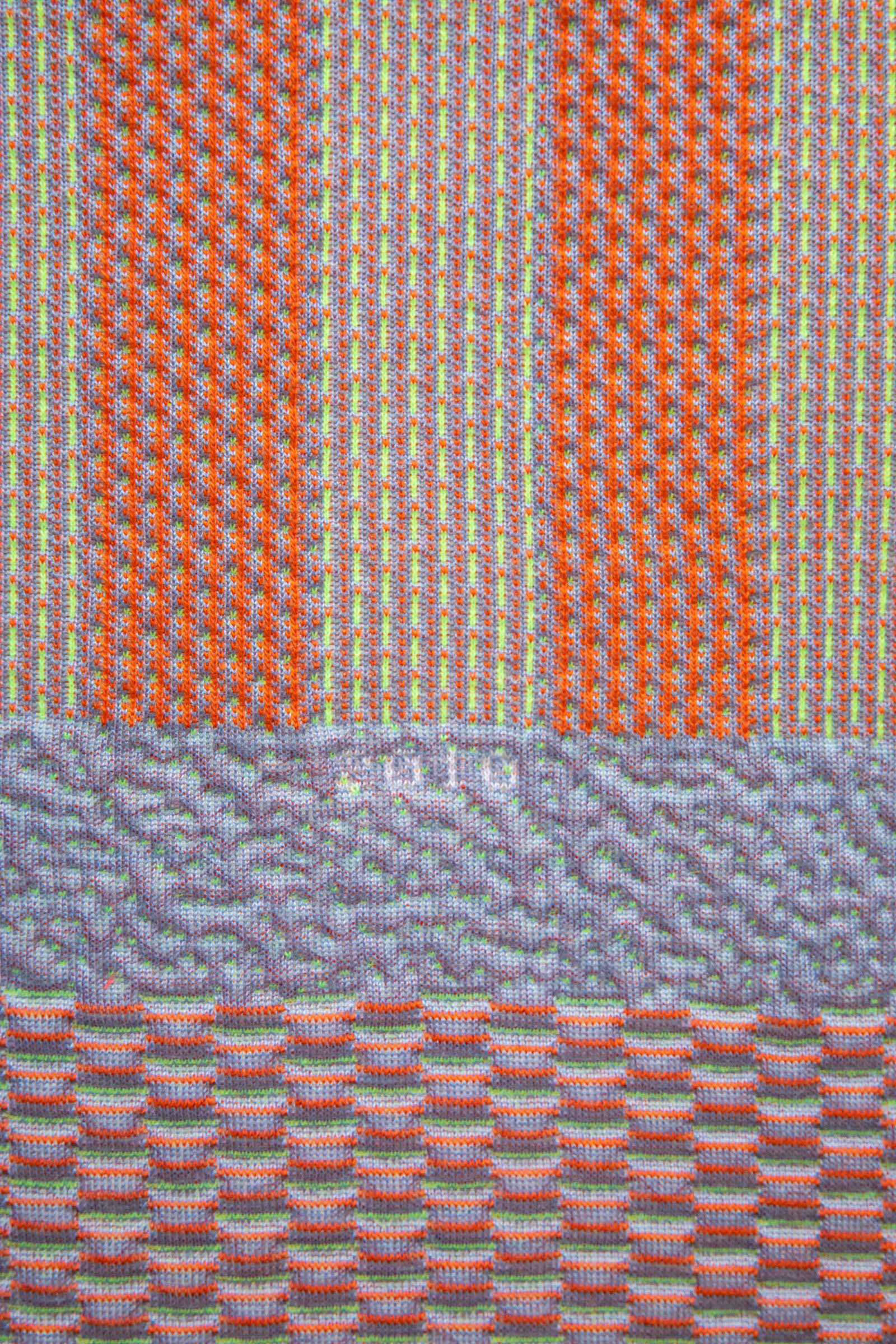 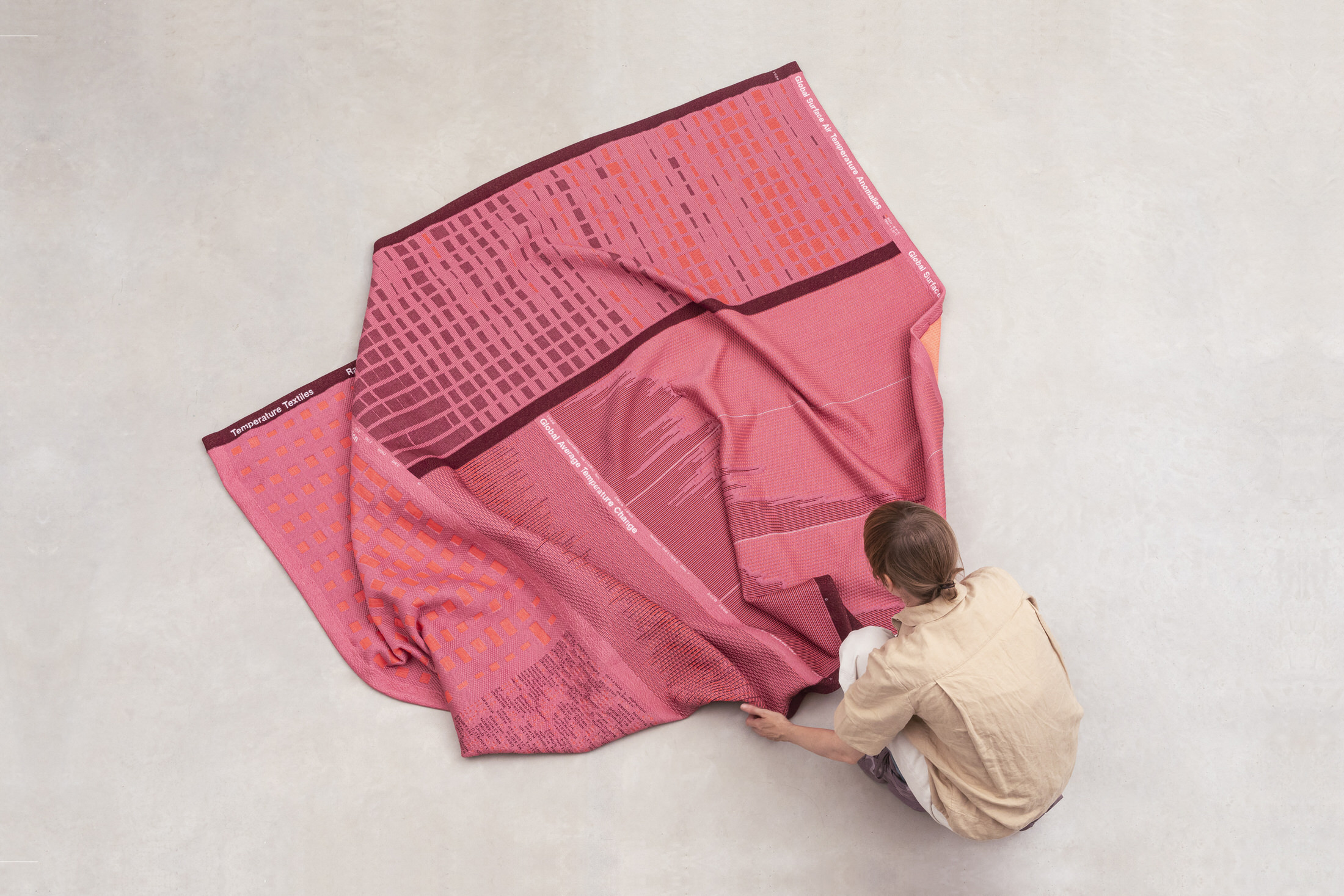 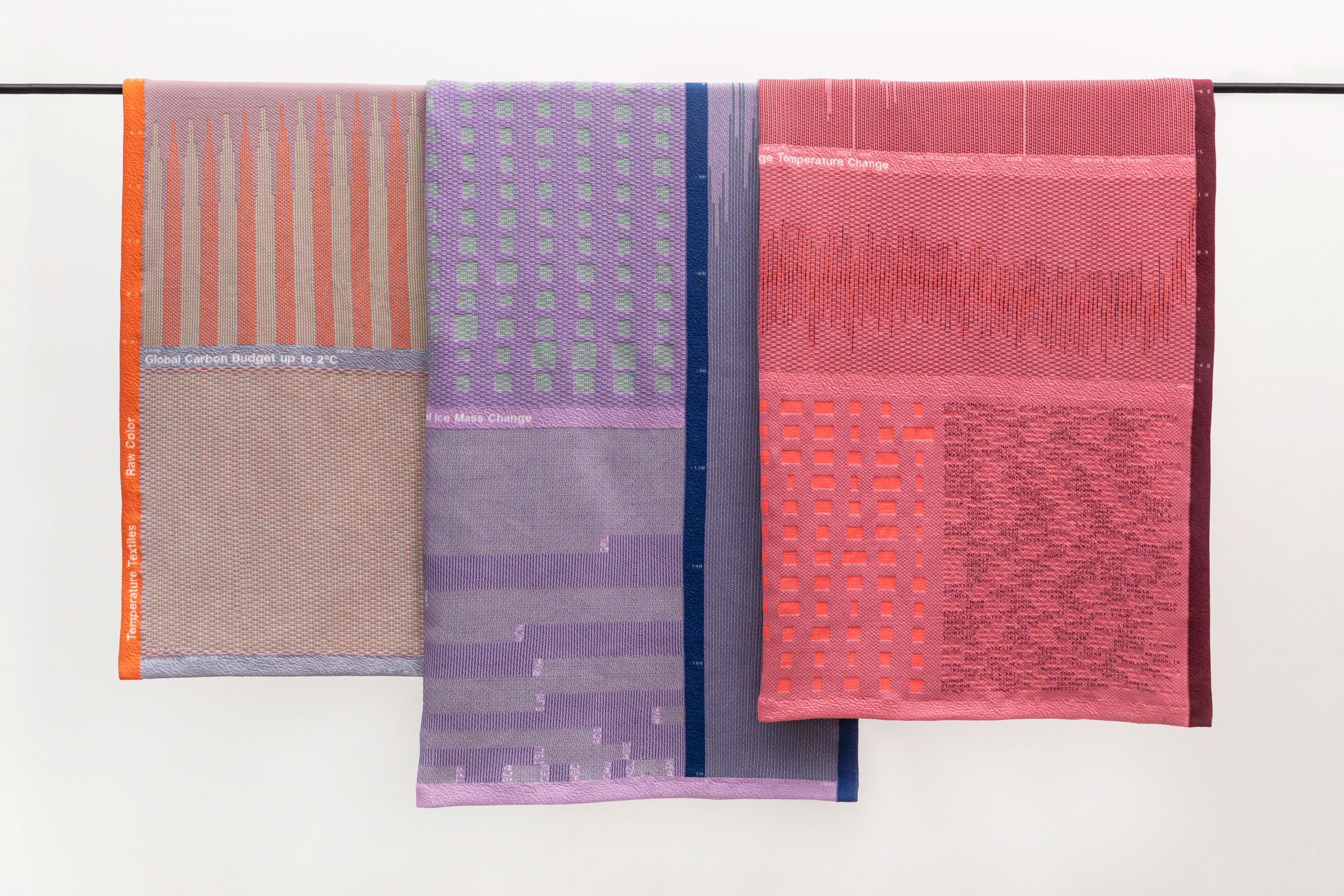 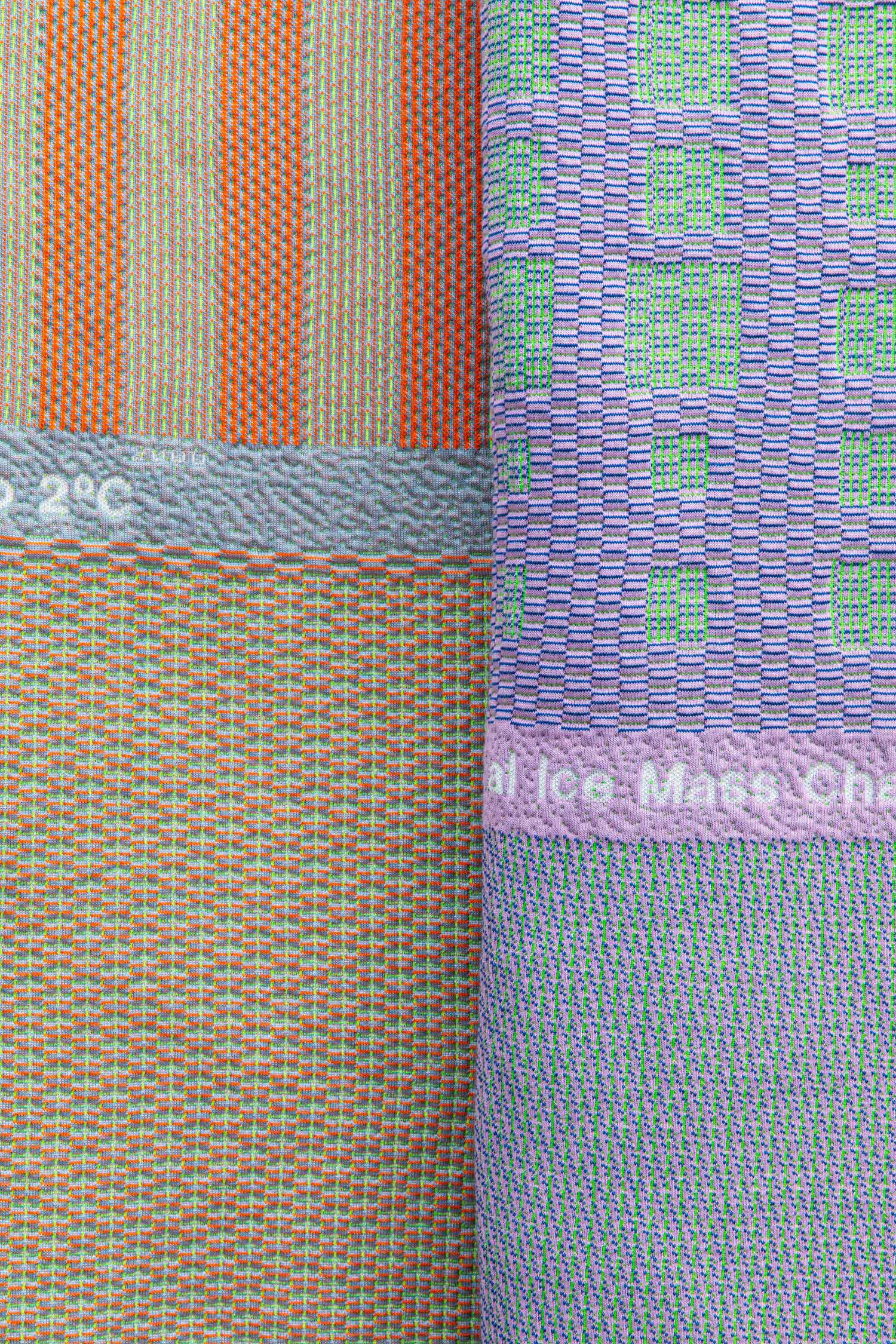 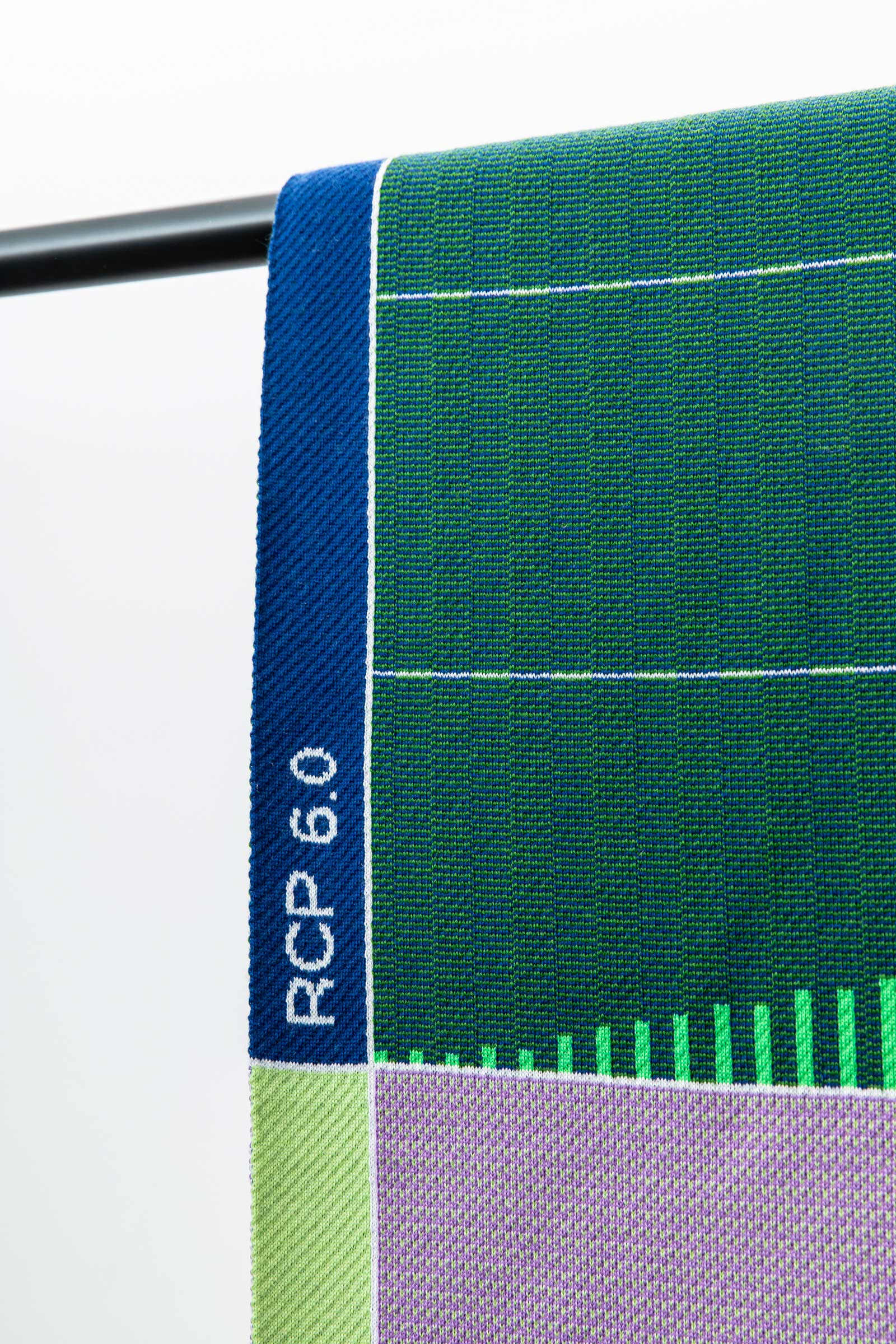 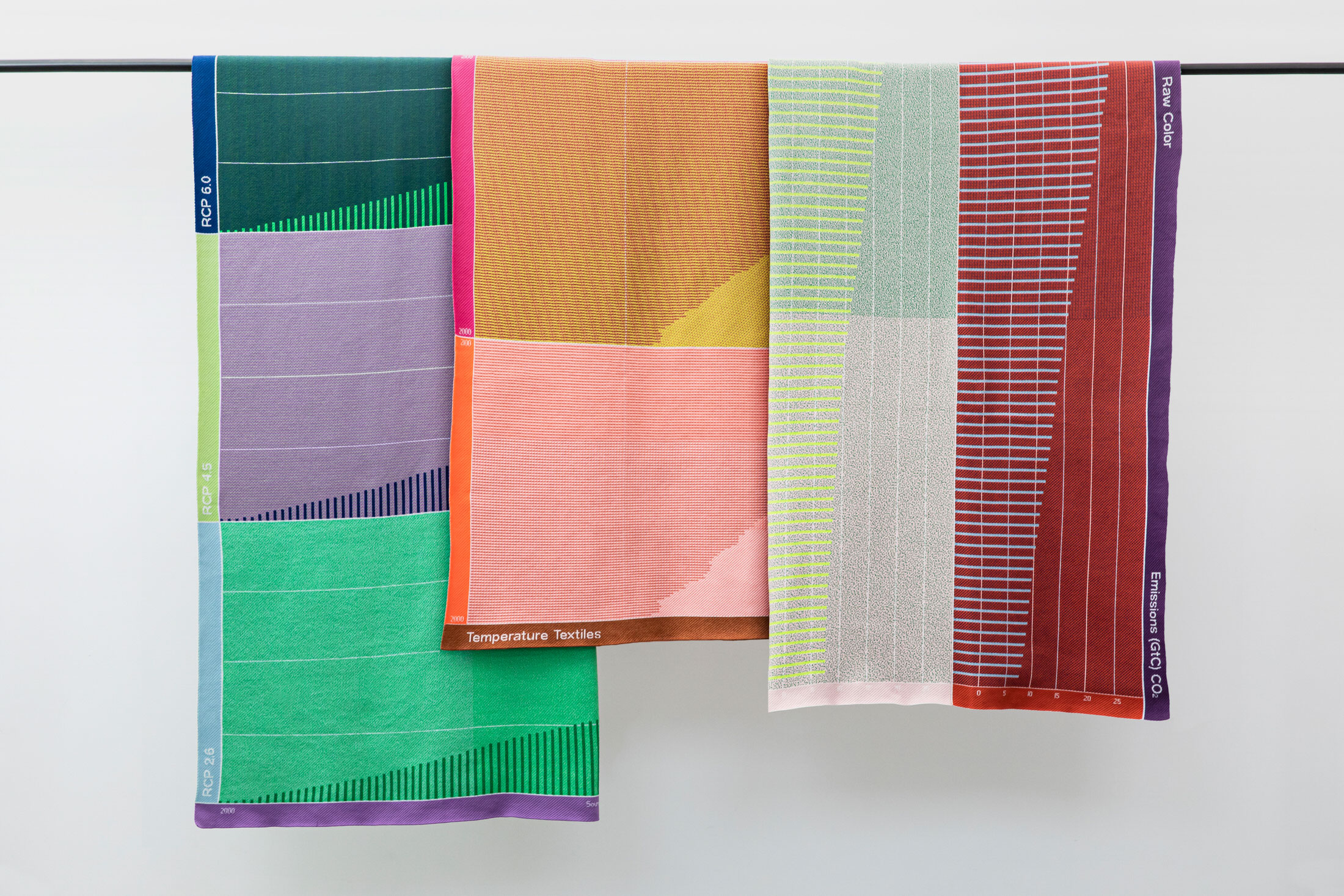 ’s project cleverly merges design and fashion with issues of Climate Change. Utilising bright colour combinations to an arresting effect, Eindhoven-based Christoph Brach and Daniera ter Harr skilfully create and that are not only comfortable for the wearer, they also create engagement with the heavy topic of pressing environmental issues, making it more approachable and friendly.

Collaborating with , Temperature Textiles collection comprises knitted blankets, scarves and socks — all created under the ‘made to measure’ technology for the minimal offset of wastes in production. Added to the knitted outcome are woven in messages that present various data on climate change’s three biggest factors — Rising Sea Levels, Carbon Emissions and Temperature Changes — manifested in patterns that would only reveal legible data once the garment is spread on a large surface. 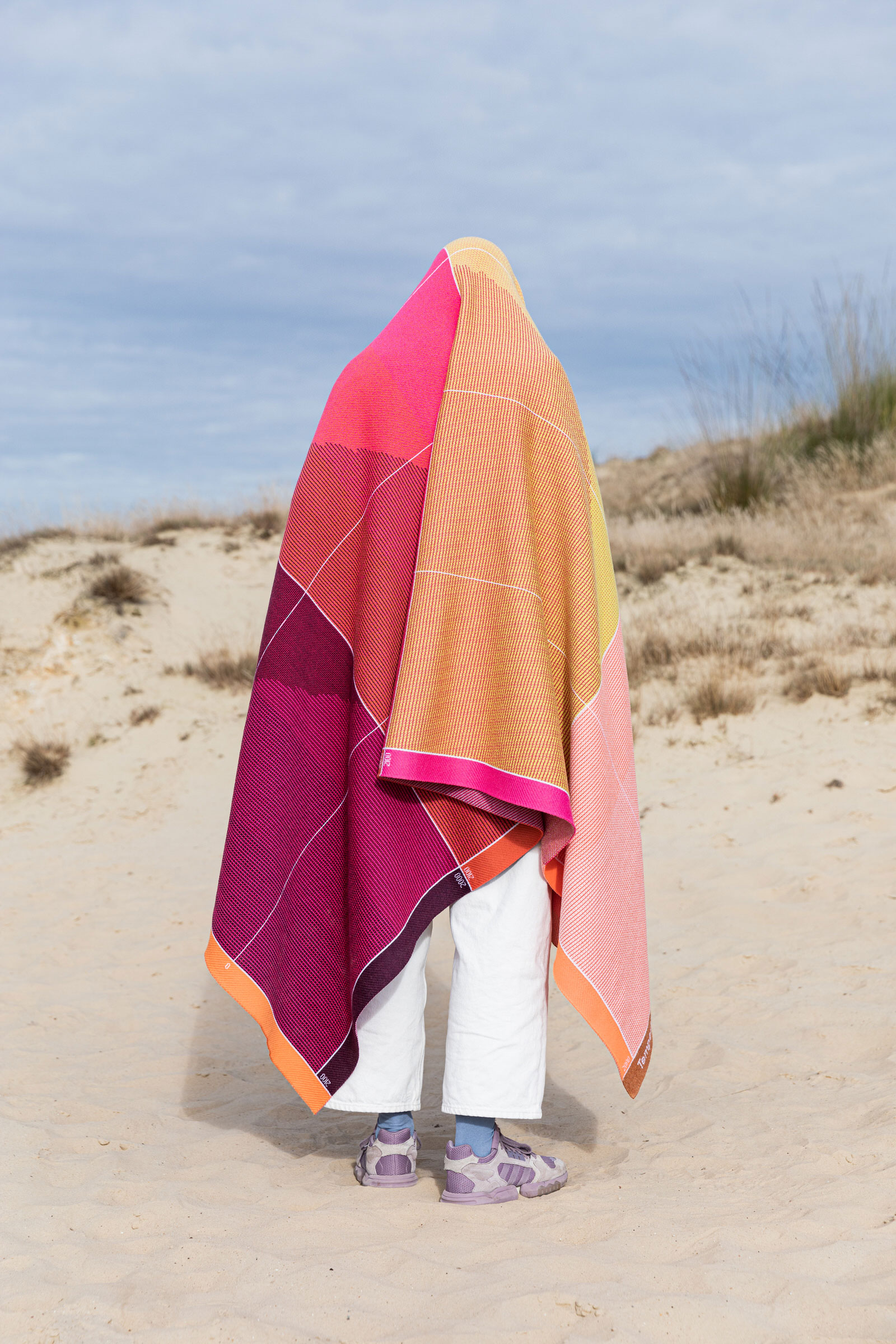 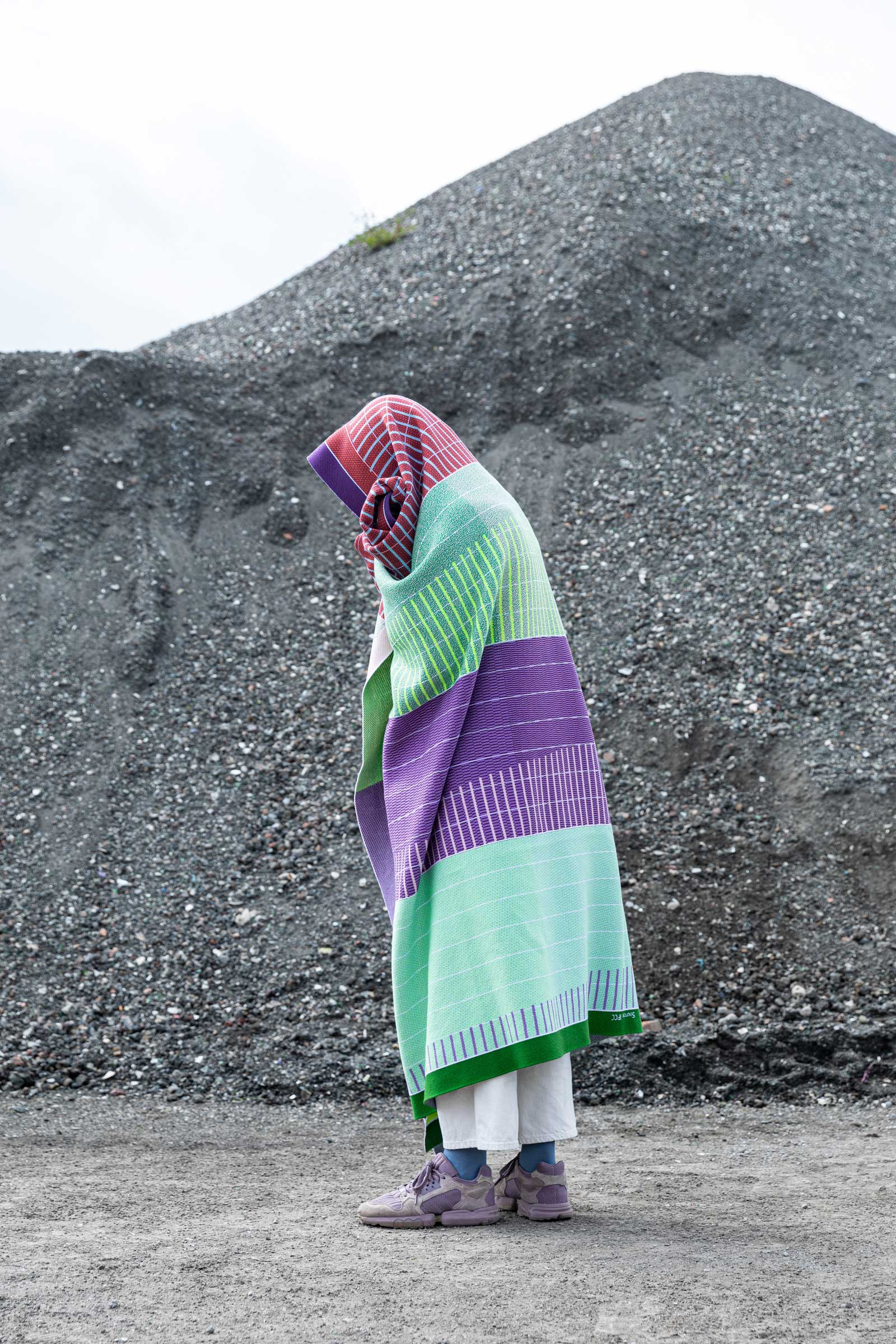 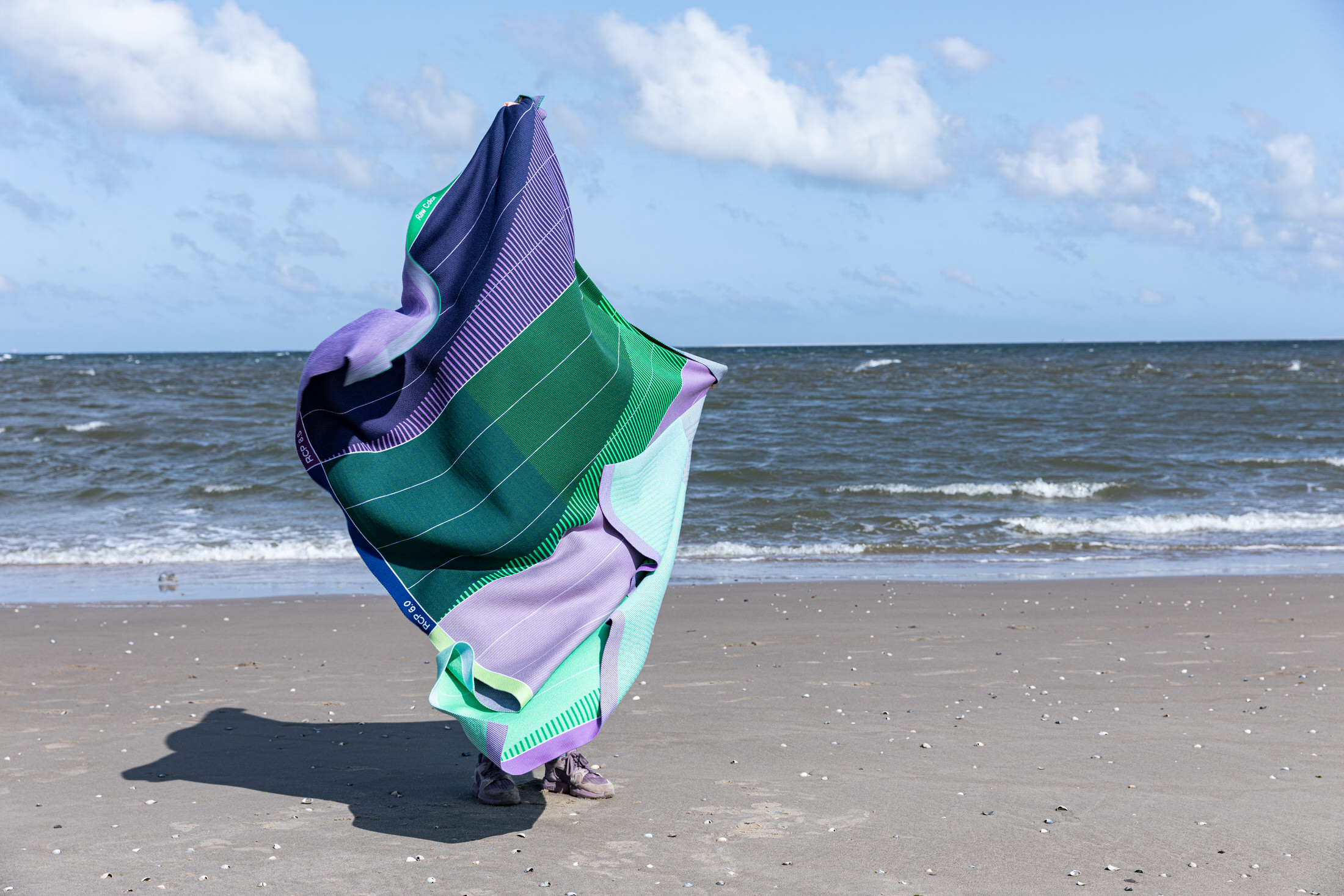 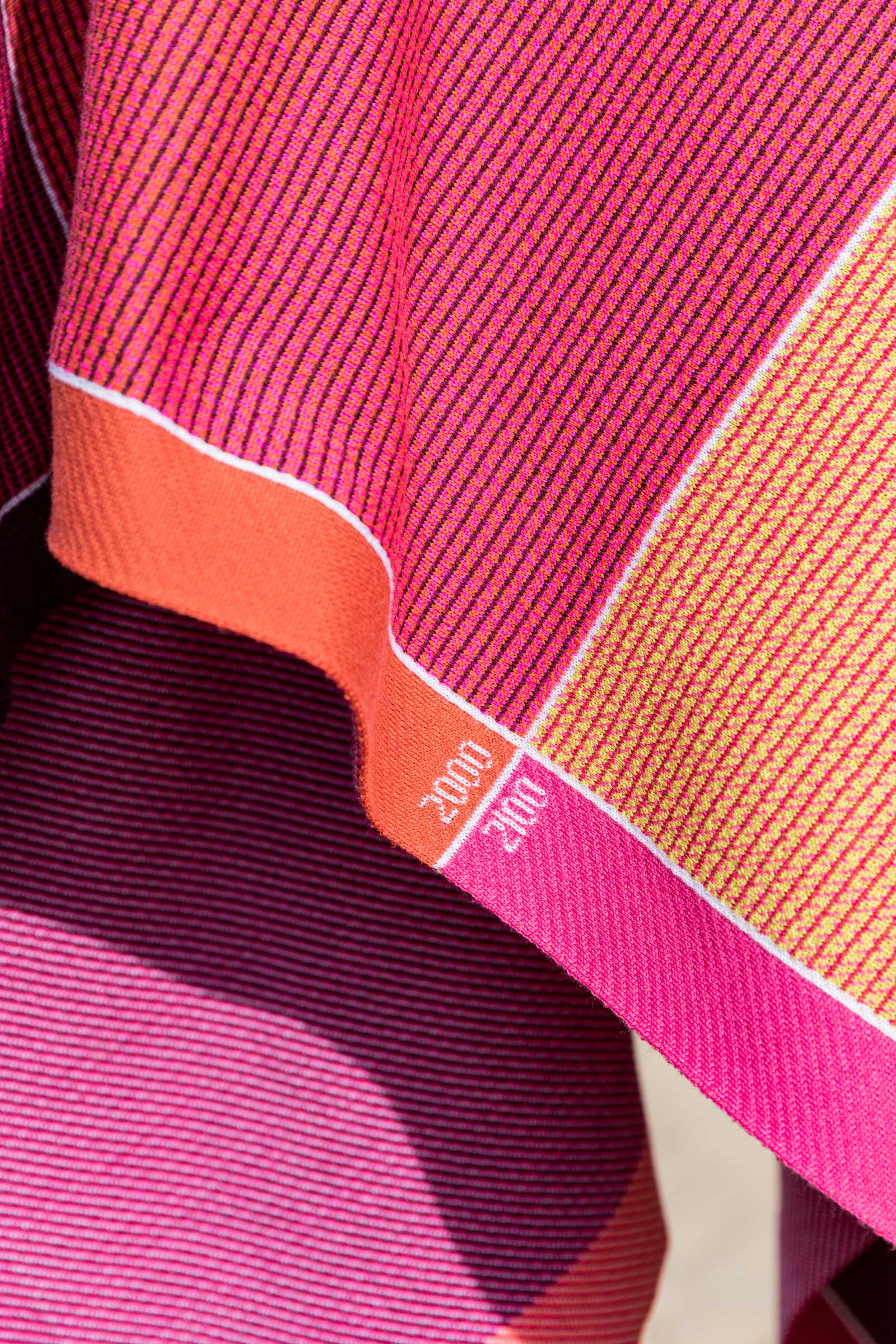 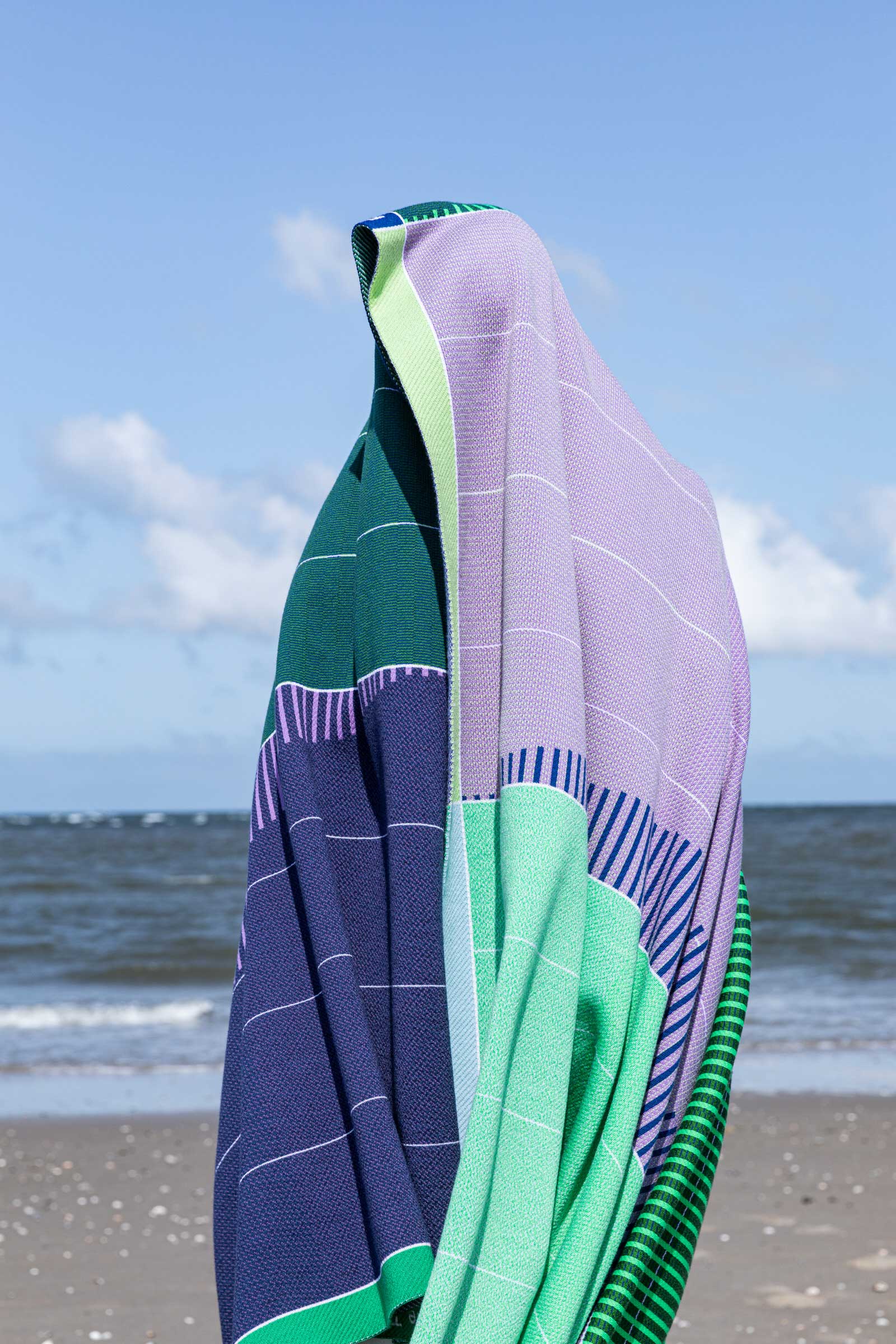 Three colour pairings are used to distinguish the three consequences of climate change. These include cool toned and emeralds with a splash of lilac for sea change; and , and for carbon emission; and lastly warm and cool colours to mimic temperature changes.

Blankets are patchworked with data that is collected with help from KNMI (The Royal Netherlands Meteorological Institute). Woven in two different forms, flat or double knitted, they present a collage of ‘four carbon emission scenario predictions by Intergovernmental Panel on Climate Change’. The double knitted blanket on the other hand, combining two layers of fabric to create an embossed effect, highlights the varying intensities of Global Warming depending on communal effort. 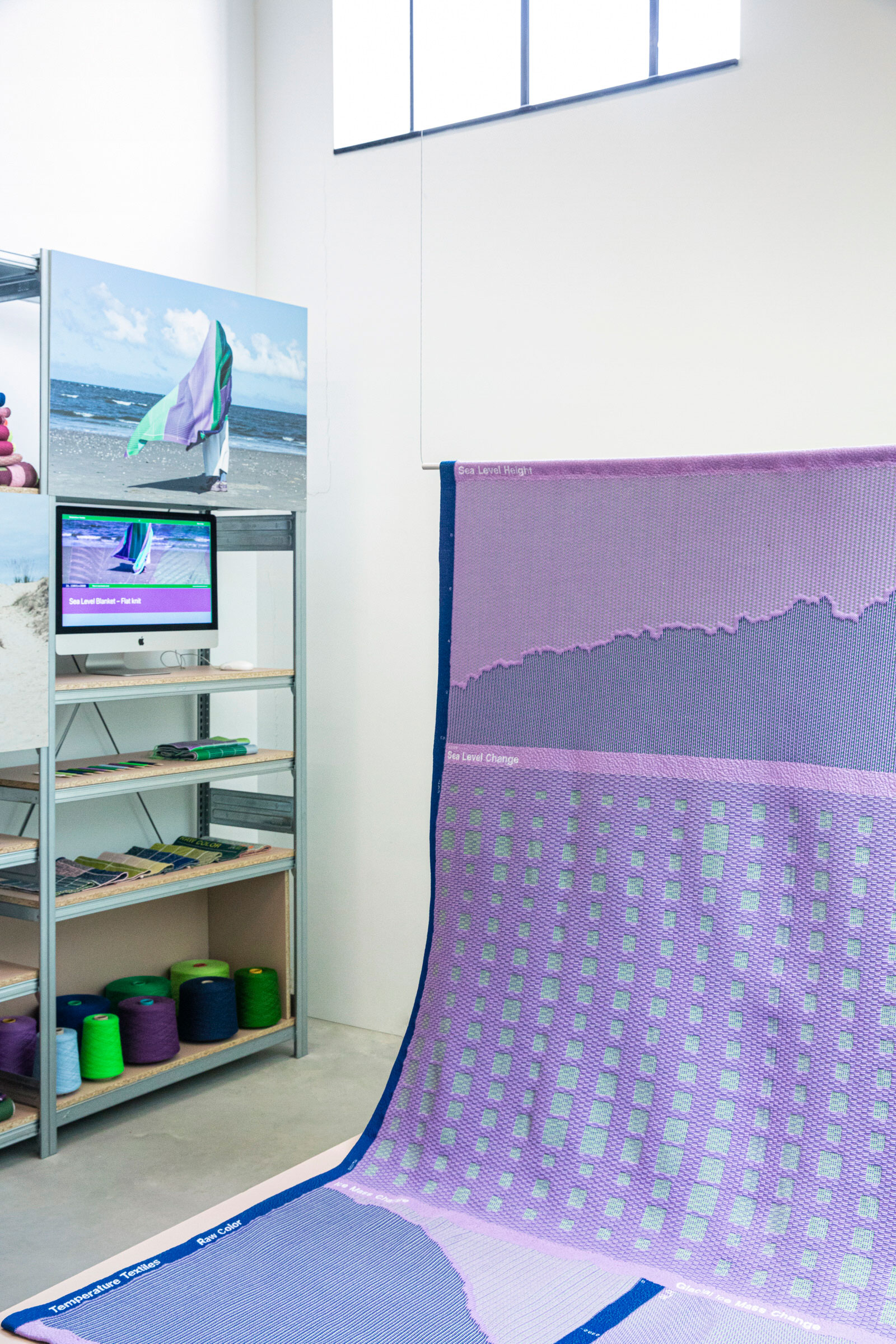 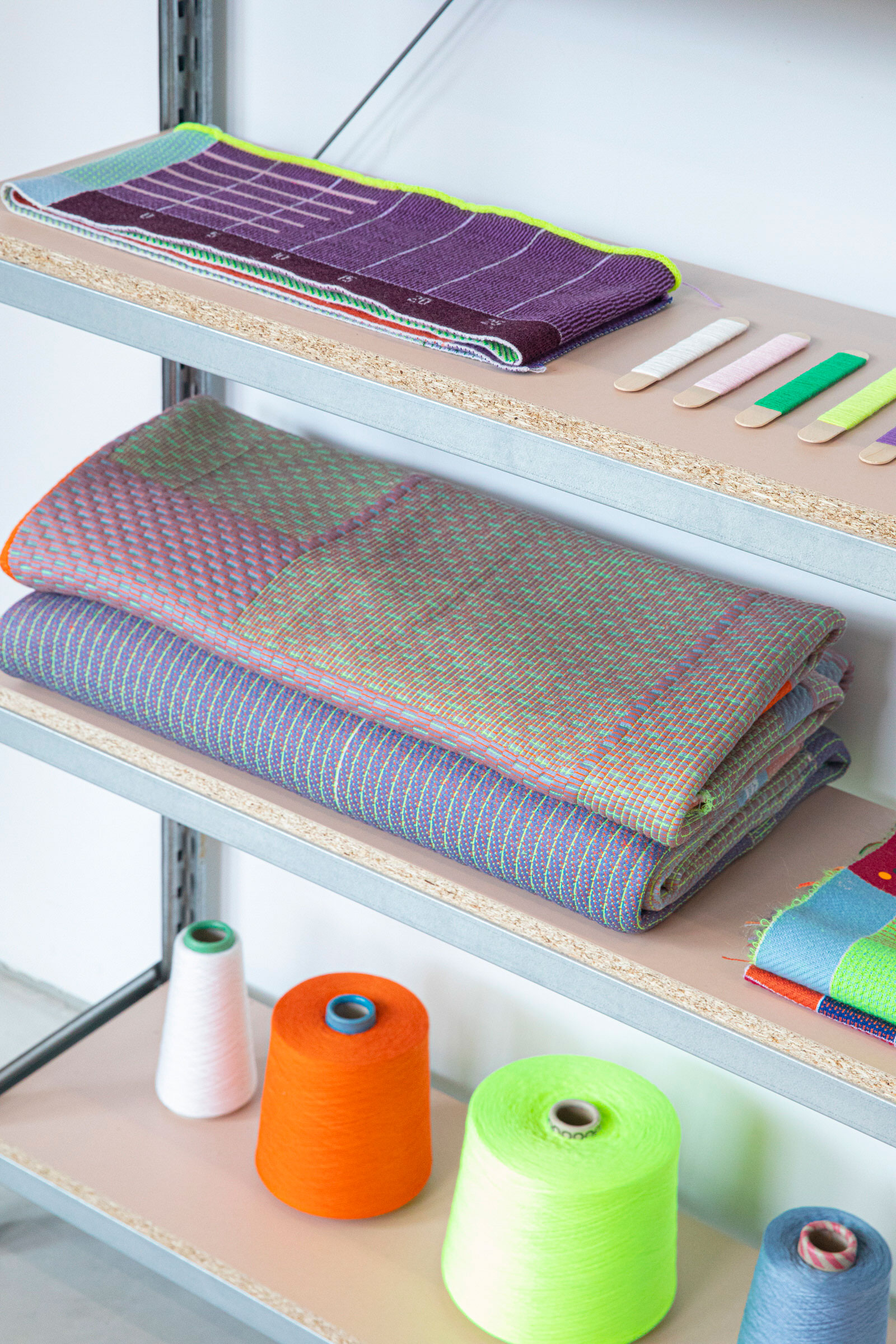 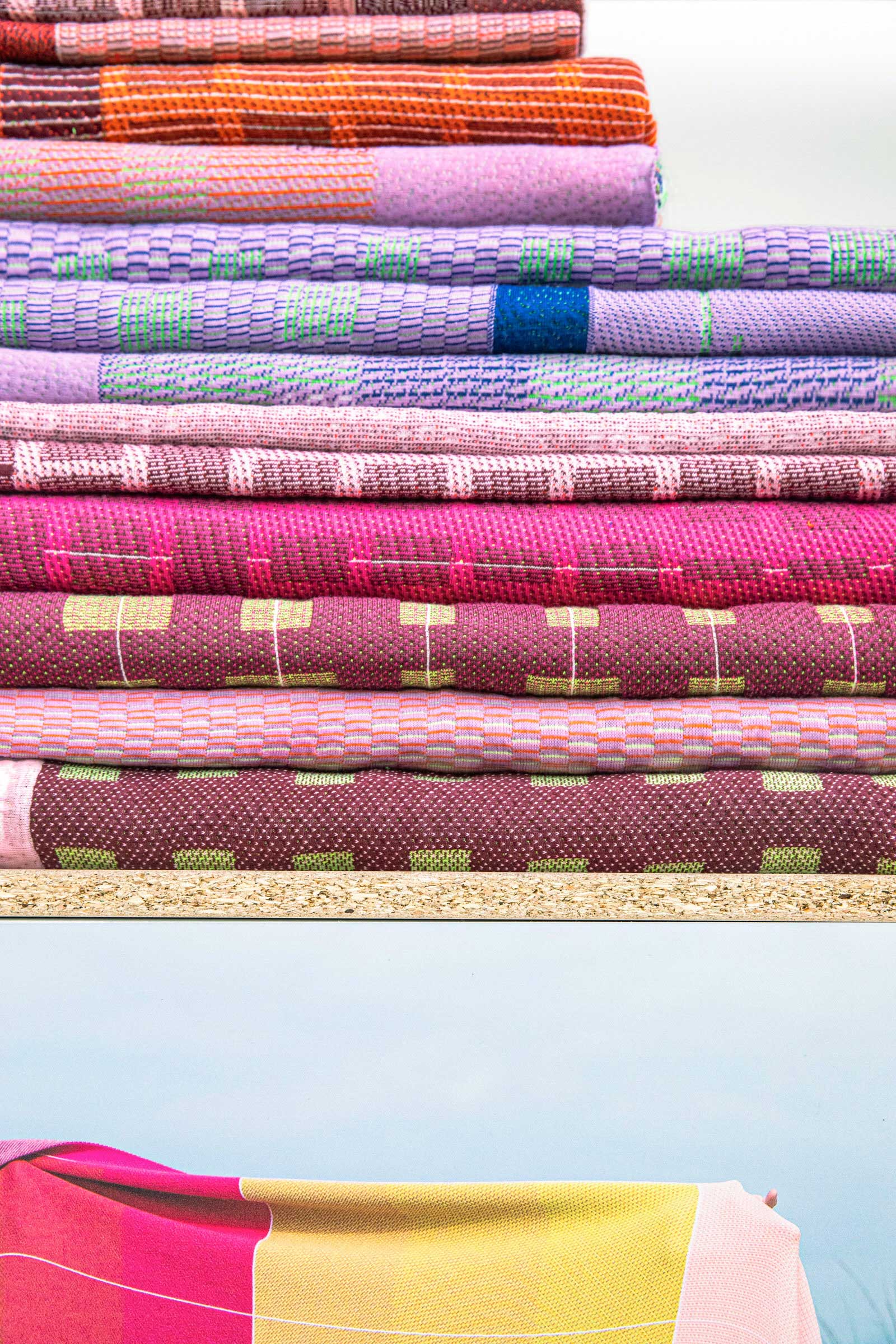 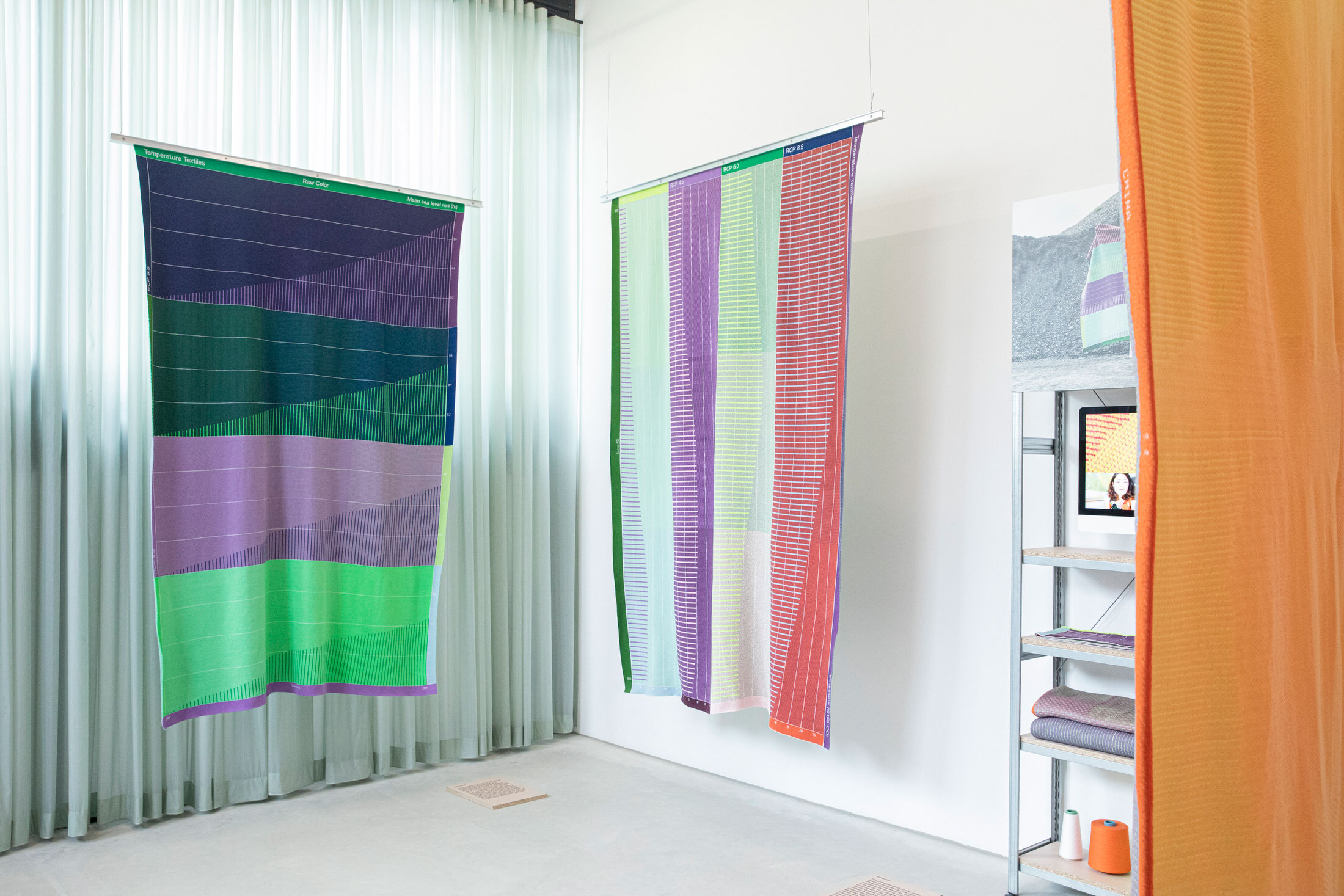 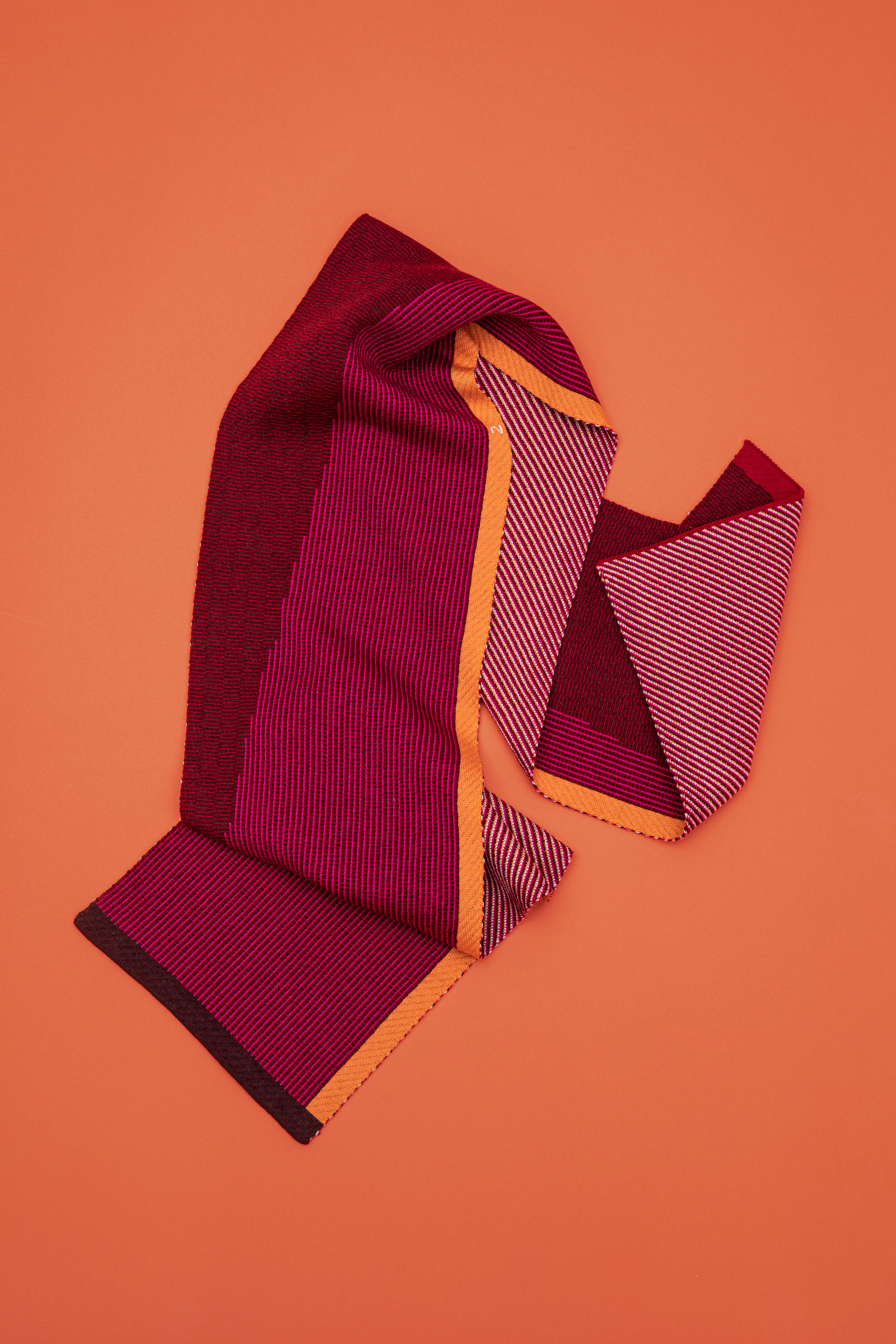 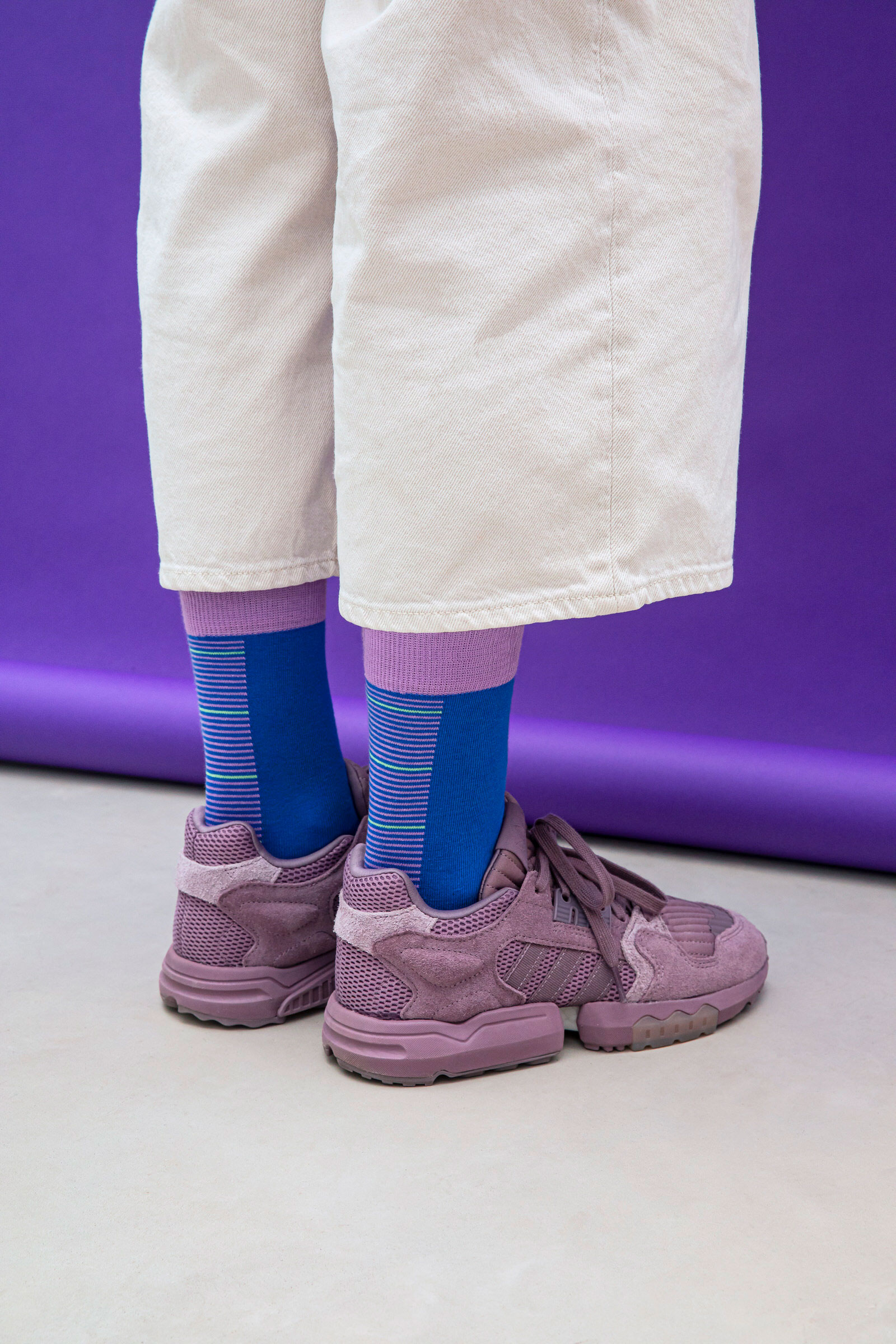 Even the socks and scarves, though small in canvas, still manage to provided adequate real estate for data printing. Each fine line staggering upwards from the heel of the sock or the border of the scarf reveals the predicted rise and rise in sea levels. The intensity acts like a scaled ruler — for the four bold lines represent the rise in increments of 7, 12, 17 and 22 centimetres within the next four decades respectively. Likewise with the scarf, rather than measuring the levels, it measures temperature rise in the next century.

Making data wearable and fashionable in the most endearing way, Raw Color’s Temperature Textiles readily acts as a conversation opener. Instead of overwhelming the audience at once, they invite passersby with arresting colours and subtle patterns. Which, might I add, presents an excellent conversation starter should anyone ever compliment on what you’re wearing.