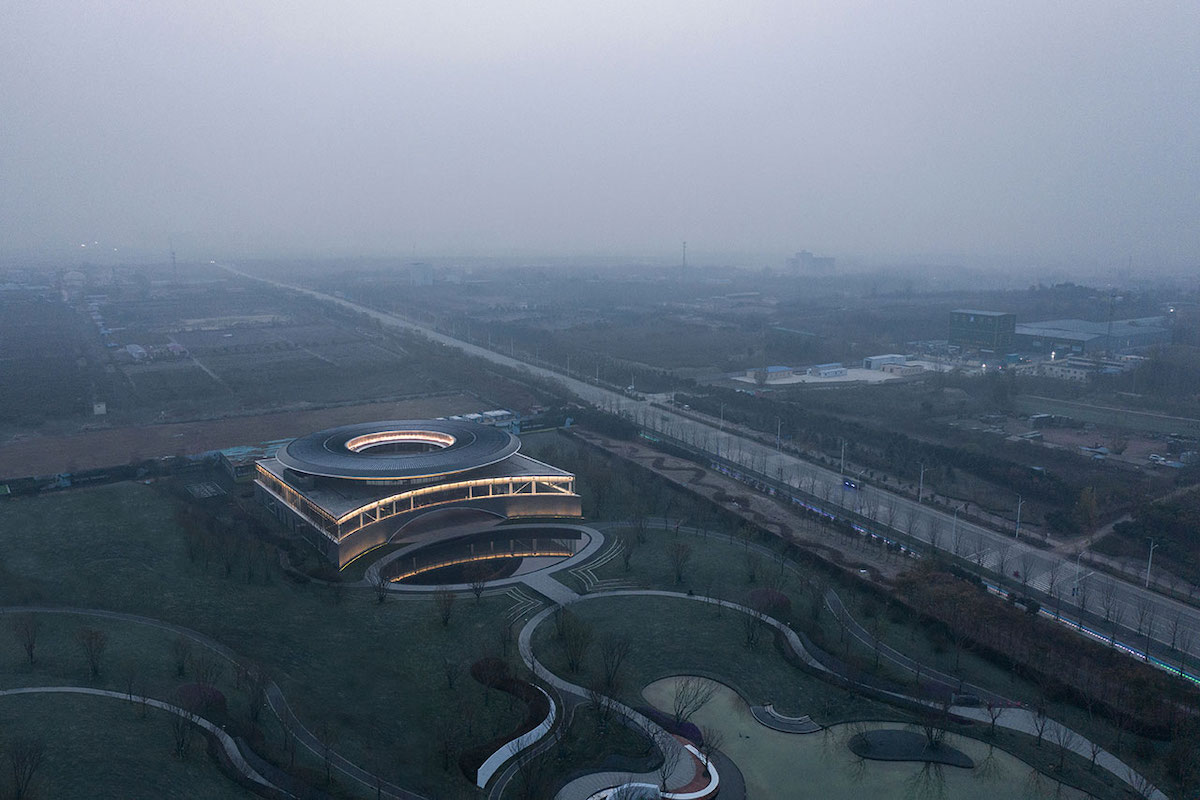 Zhengzhou, China, is considered an undeveloped area of the Henan province, but soon it will be a bustling “paradise city with national customs.” An elegant new hotel by is the first built project designed to accommodate the expected growth. Called JianYe – LanHai ZhengFeng, its aesthetics are clearly contemporary—there’s an elegant curving form and large glass façade—but much of the inspiration comes from traditional Chinese design.

An ancient Chinese text called the Rites of Zhou outlines rituals and discusses rules of organization. A portion of this text, called the Kao Gong Ji, especially inspired the architects in the planning of the building and special design features. One such feature is the arched opening where the building seems to rise from the ground and opens up to a round courtyard located at the center of the structure. 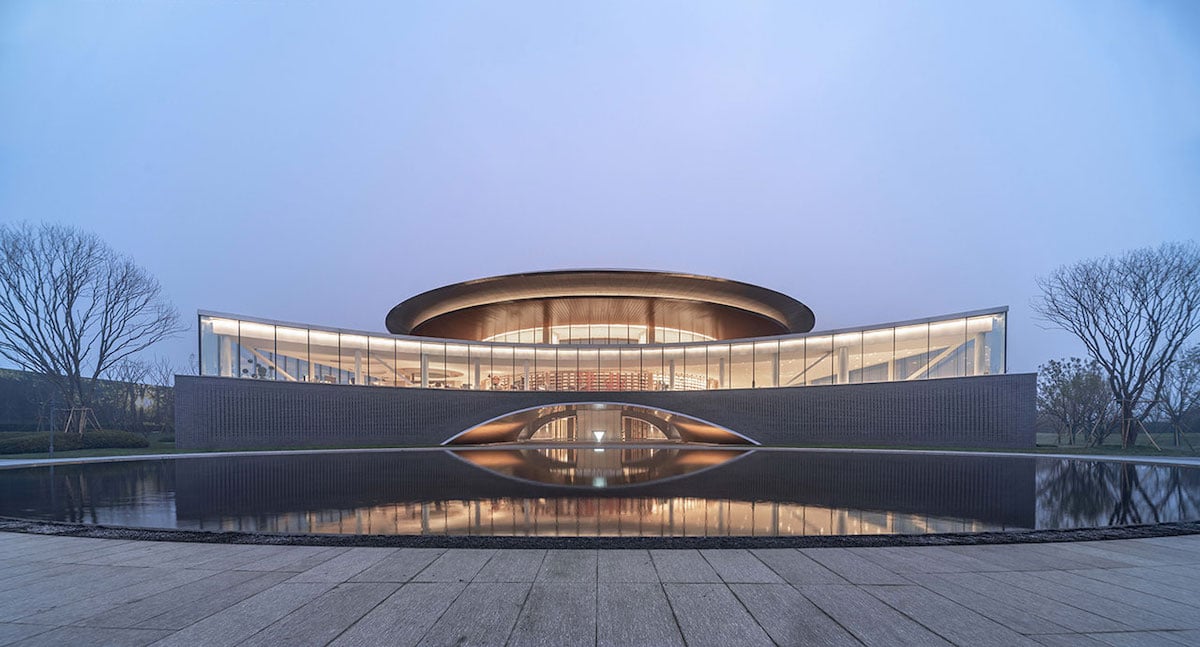 Aside from the beautiful integration of culture, the hotel makes for a unique landmark that stands for a promising new development. The landscape surrounding the building is organized with a southern garden and a yard in the north. The ground is another form of integrating Chinese tradition in the organization of “three arcs, two entrances, and one beam of light.”

This series of arches are designed to invite visitors to walk through the project and stop at the central courtyard. The circular design of the internal area and a central installation designed by Lacime Architects (titled “Time Container”) guides guests’ eyes upwards to the sky. This creates a connection between the cosmos and earth while also describing it as the place where time and space meet.

The JianYe – LanHai ZhengFeng Hotel is a contemporary Chinese hotel inspired by ancient texts and captured by photographer CAAI. 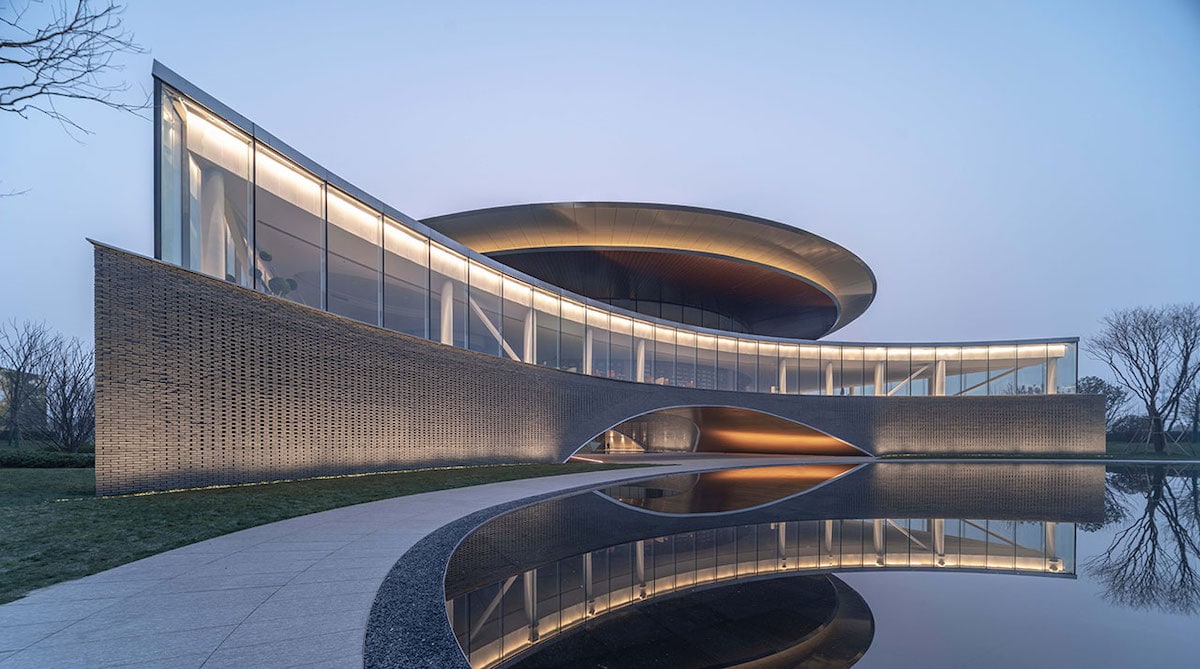 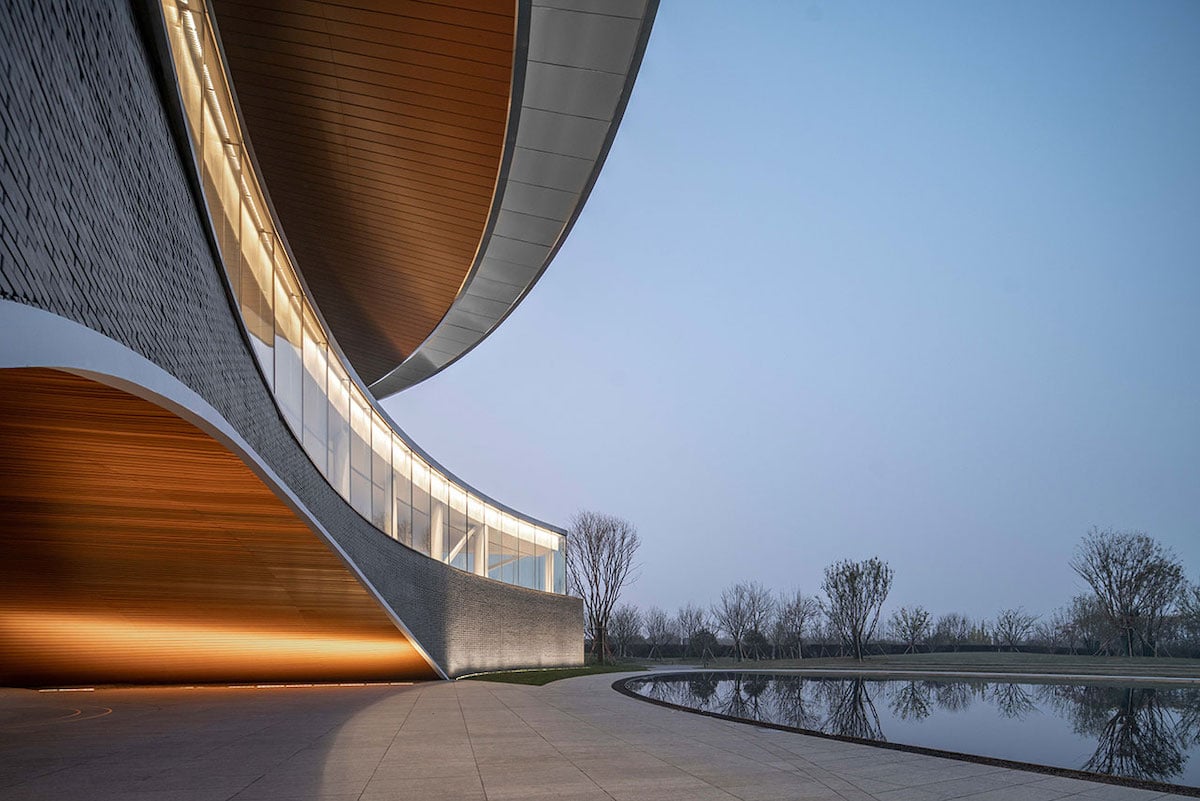 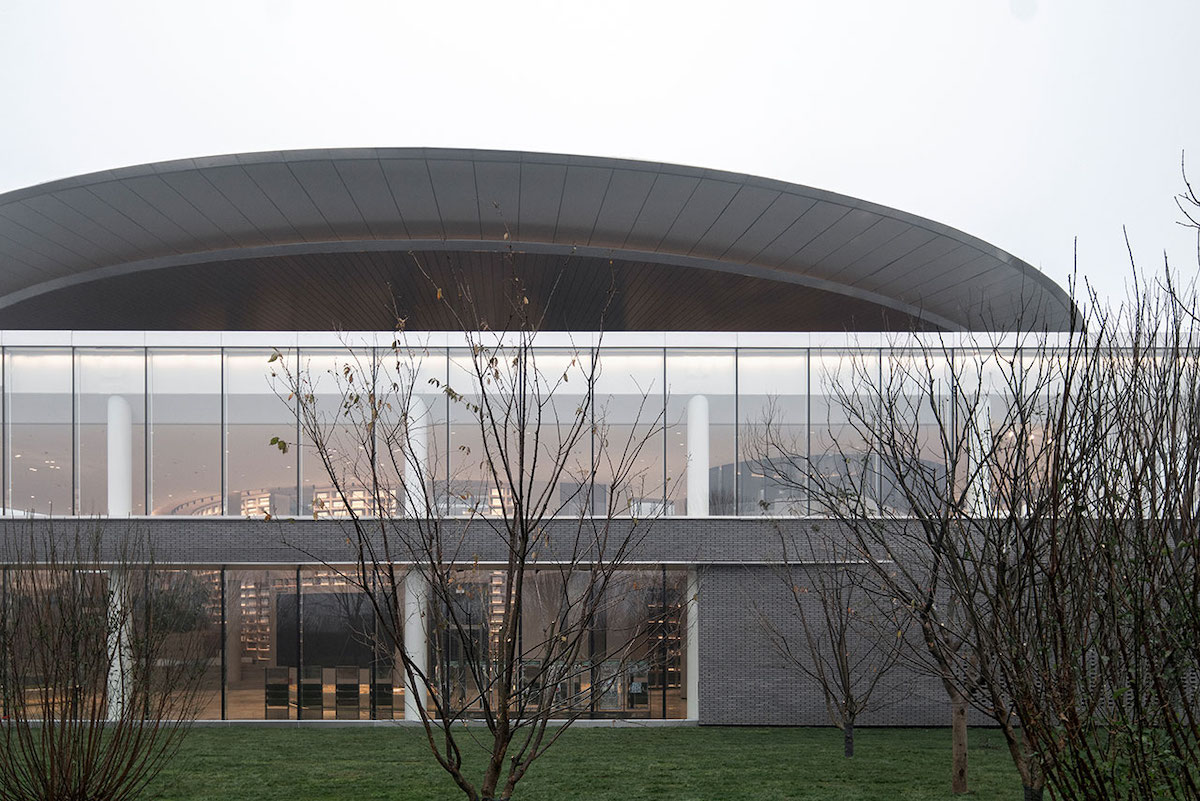 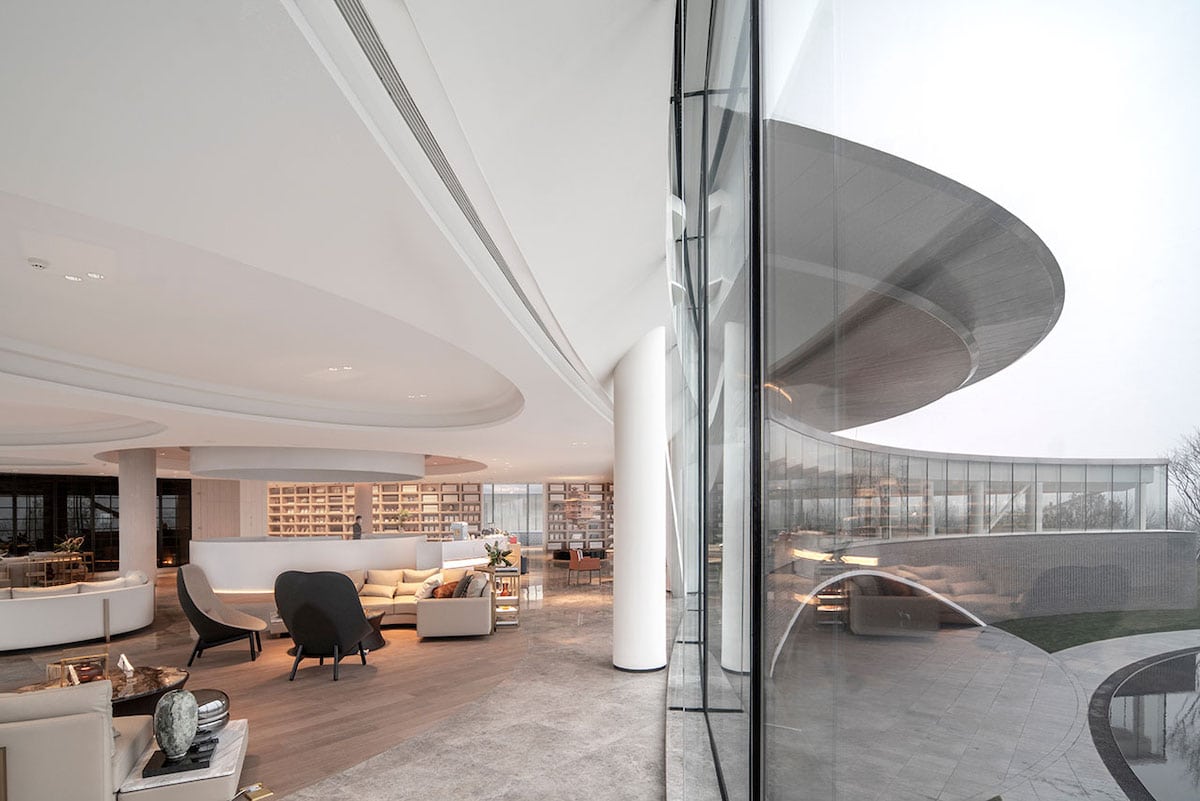 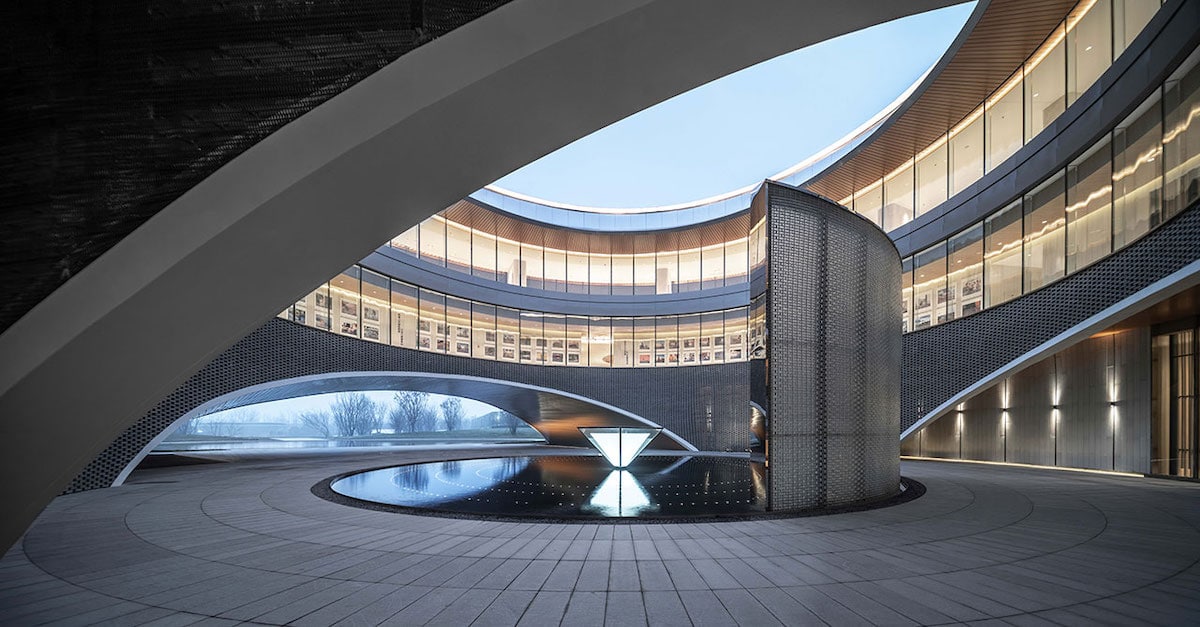 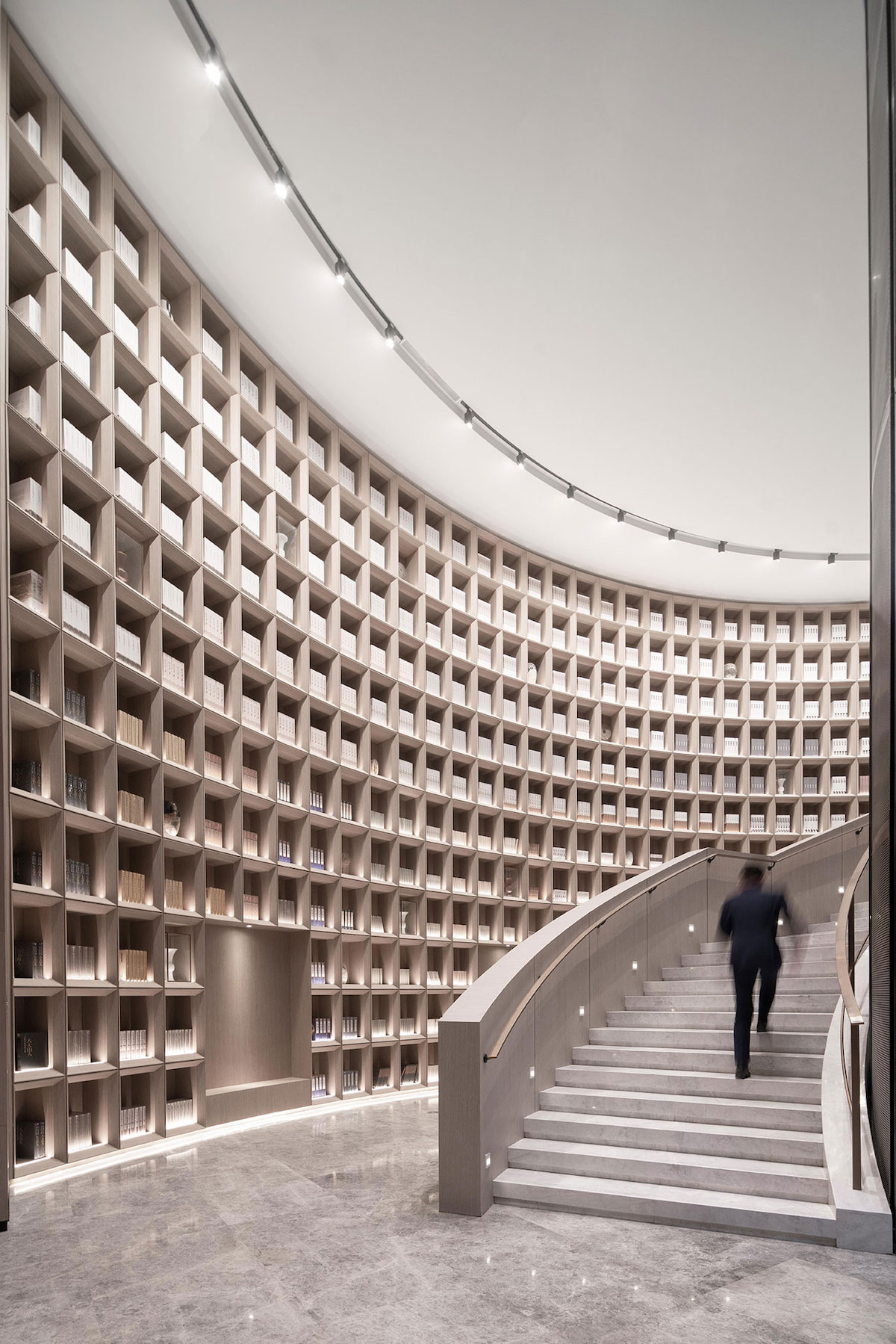 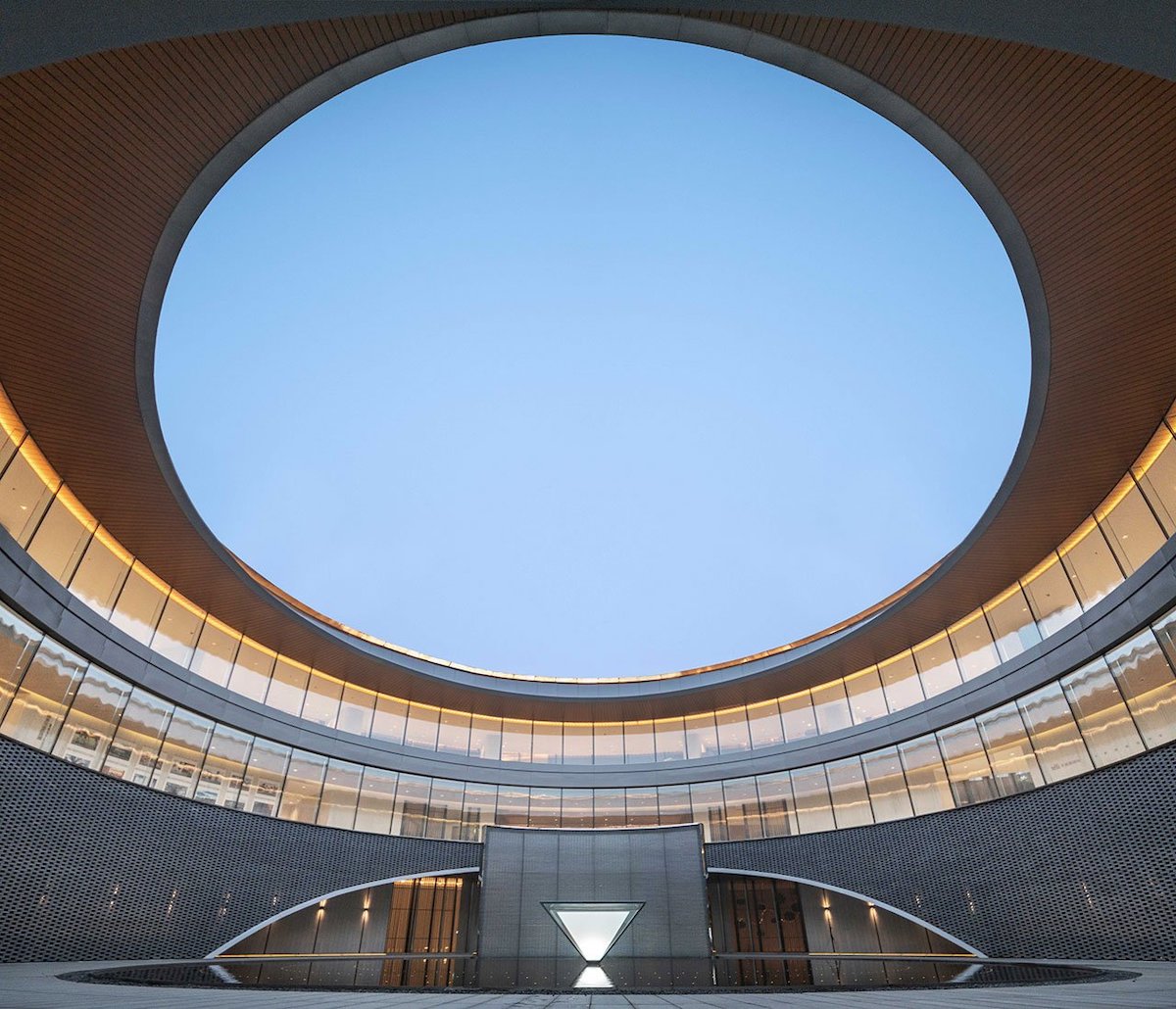 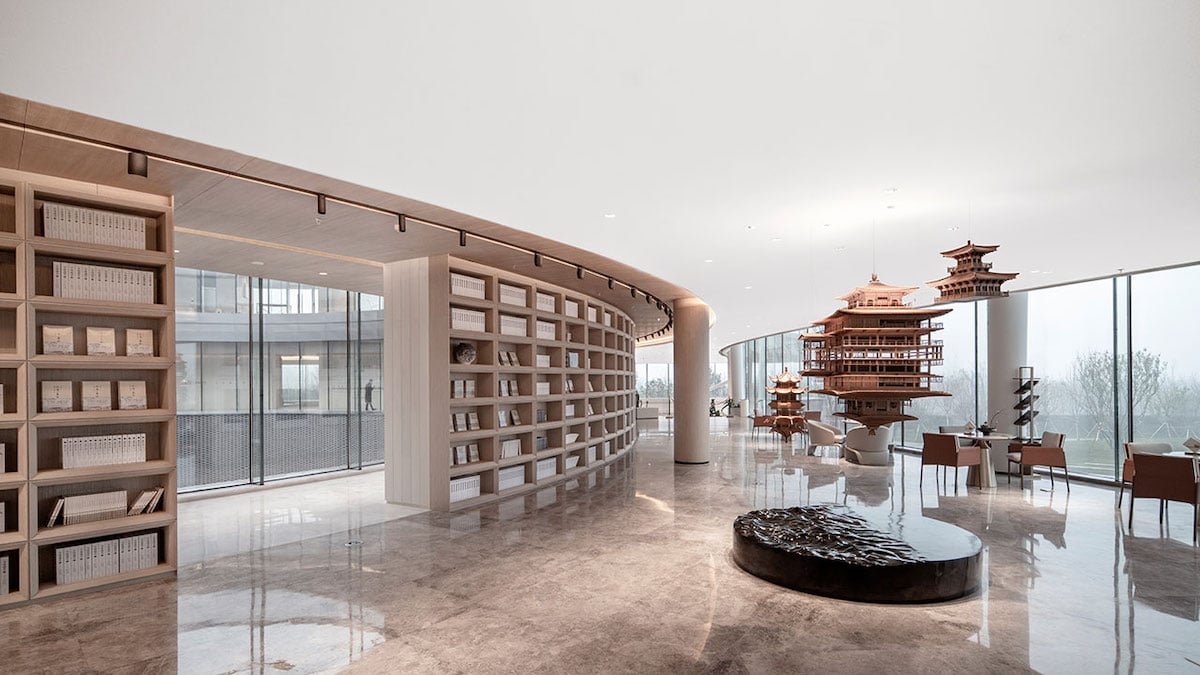 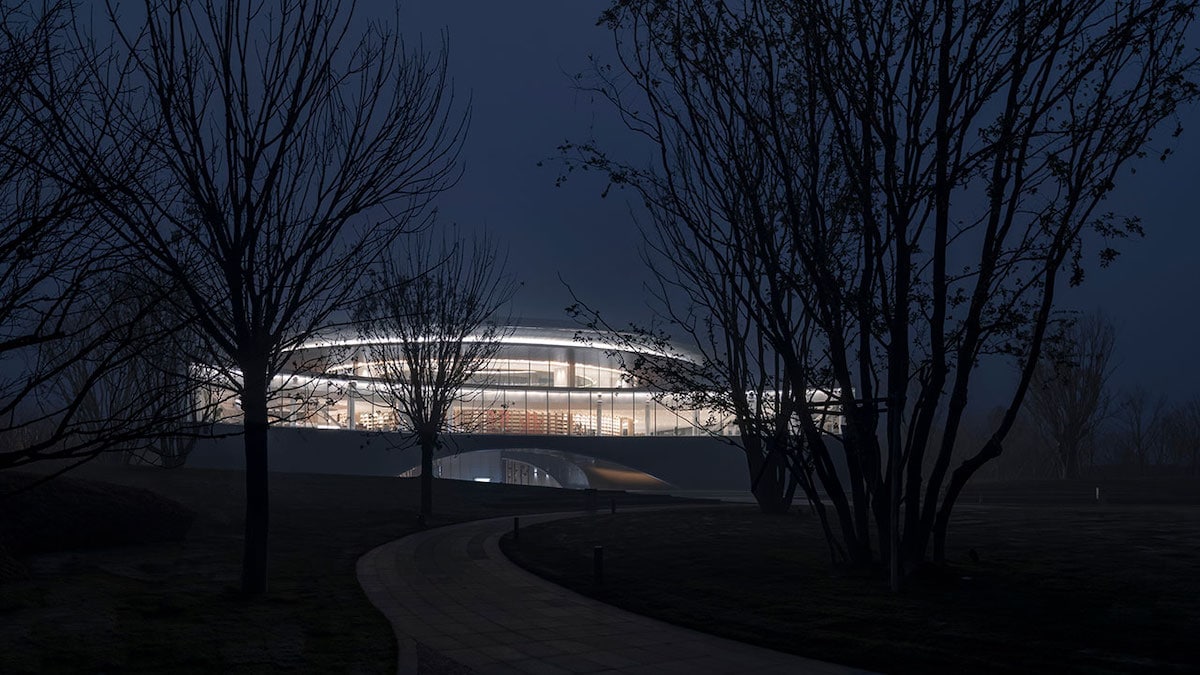 My Modern Met granted permission to feature photos by CAAI.