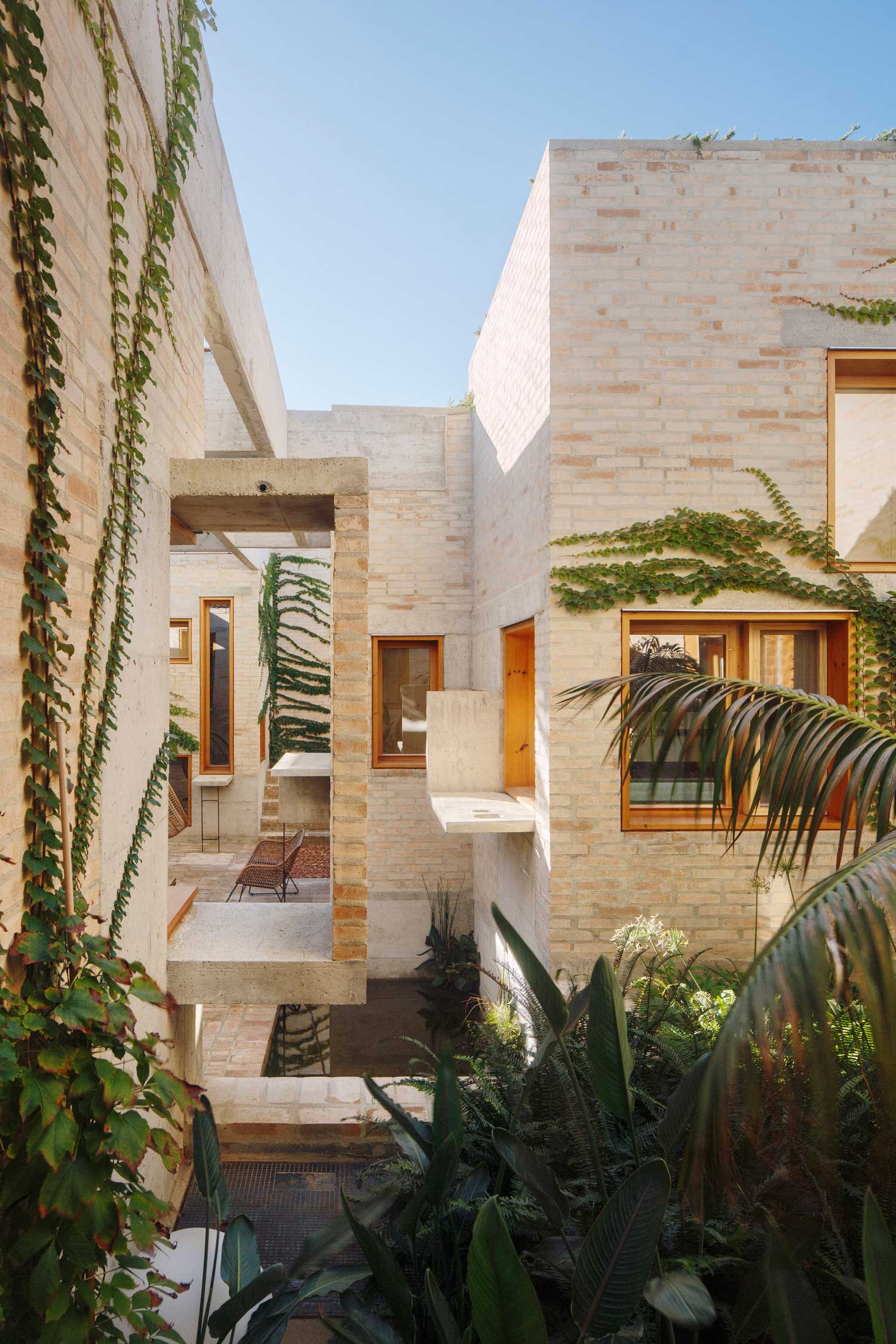 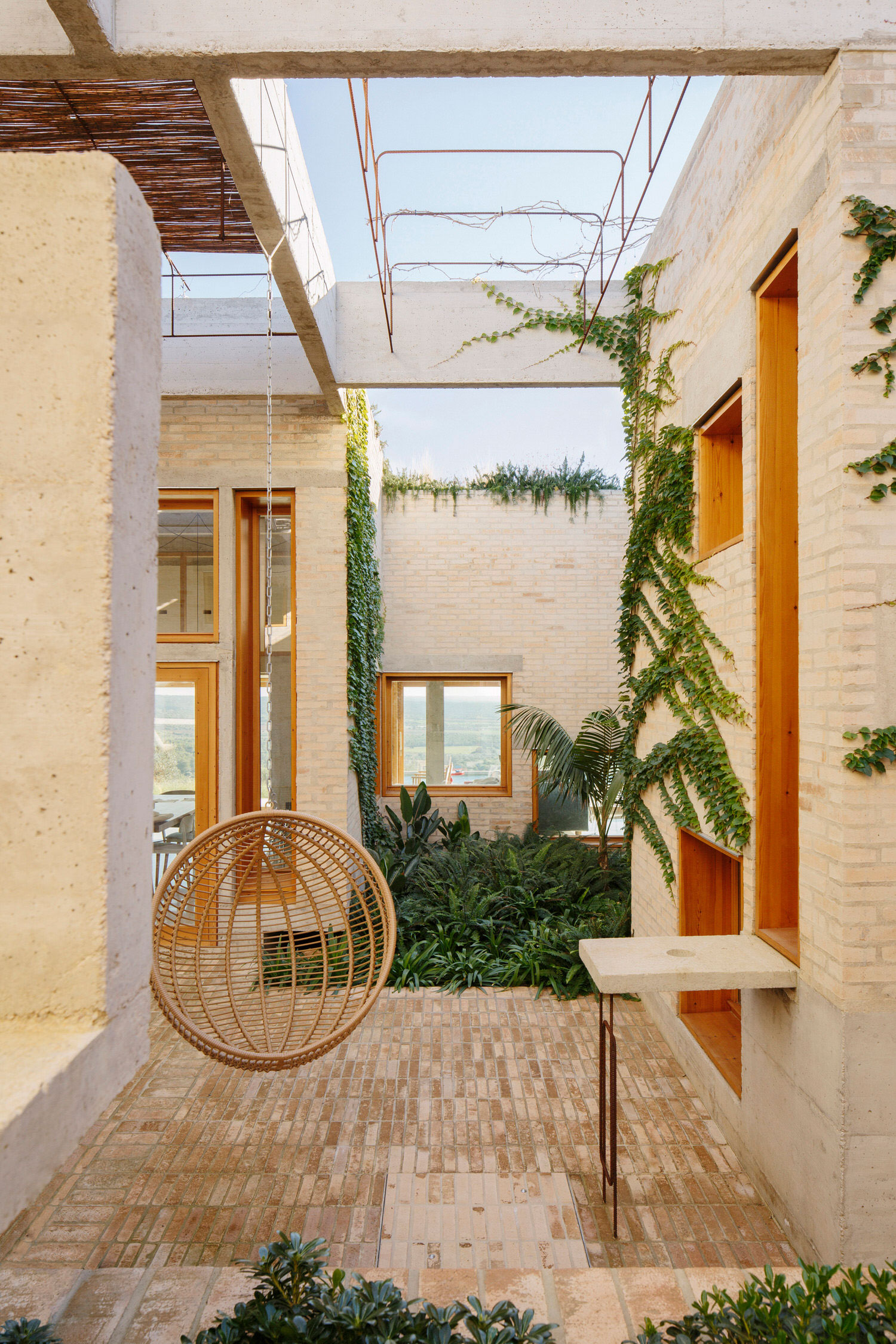 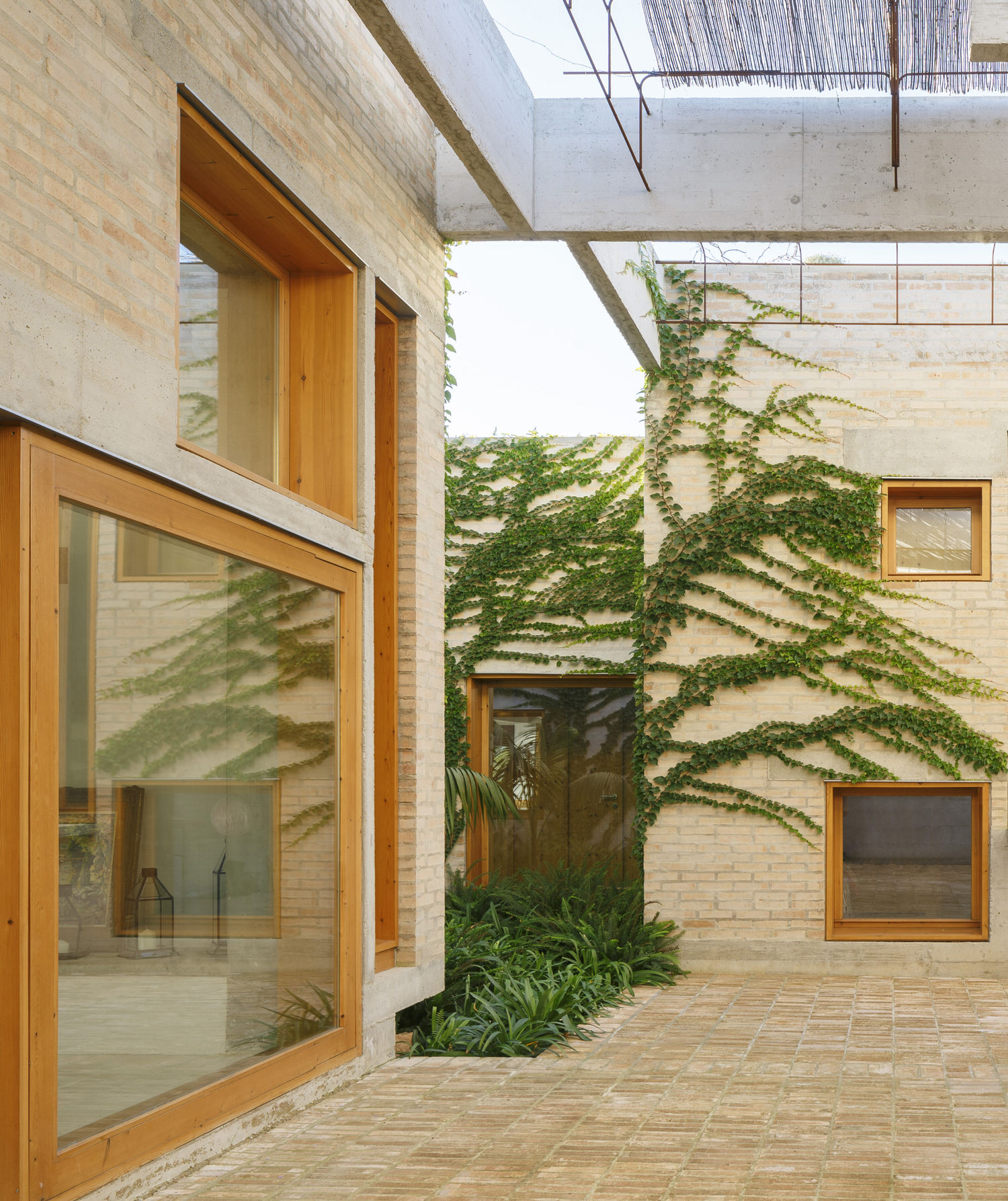 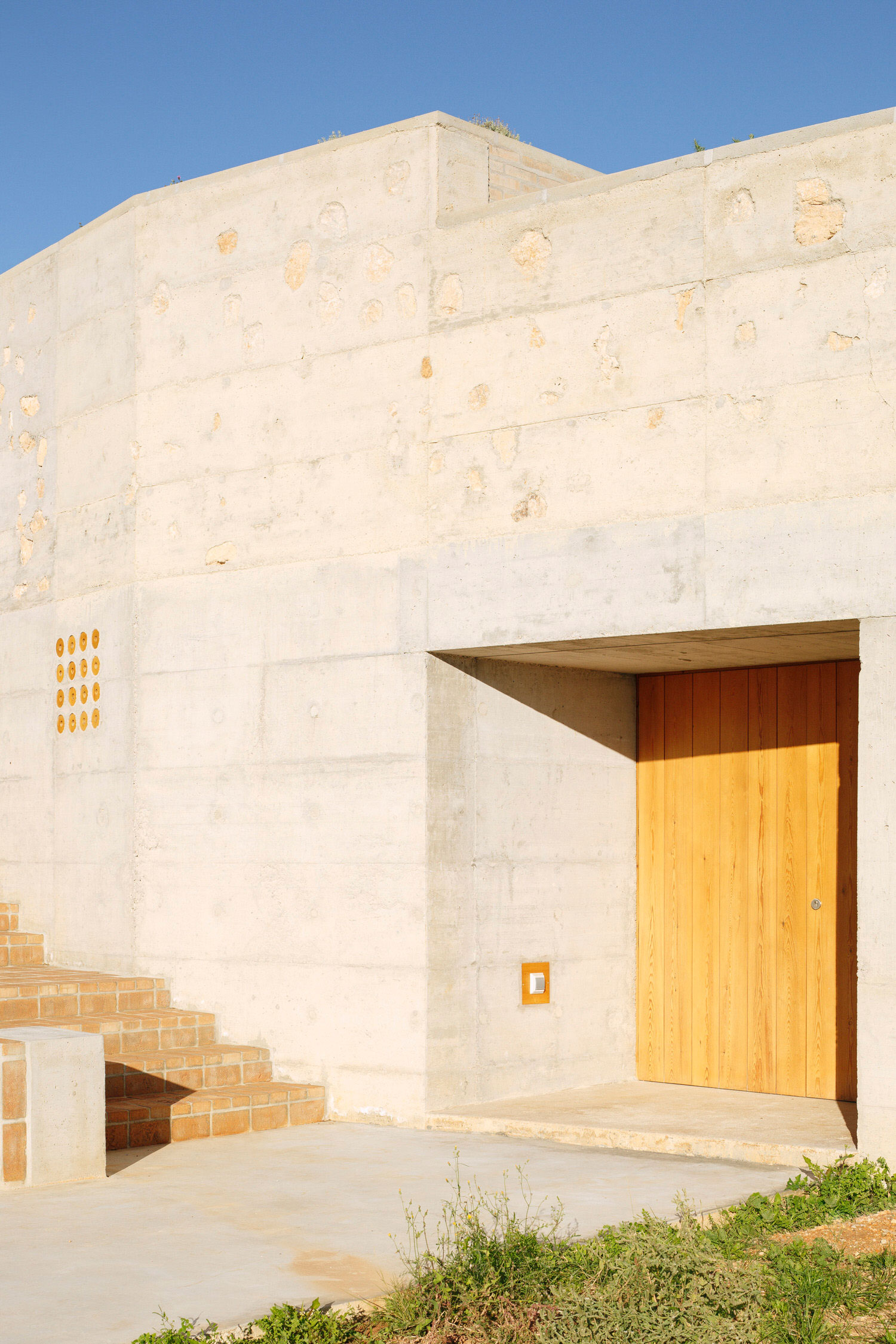 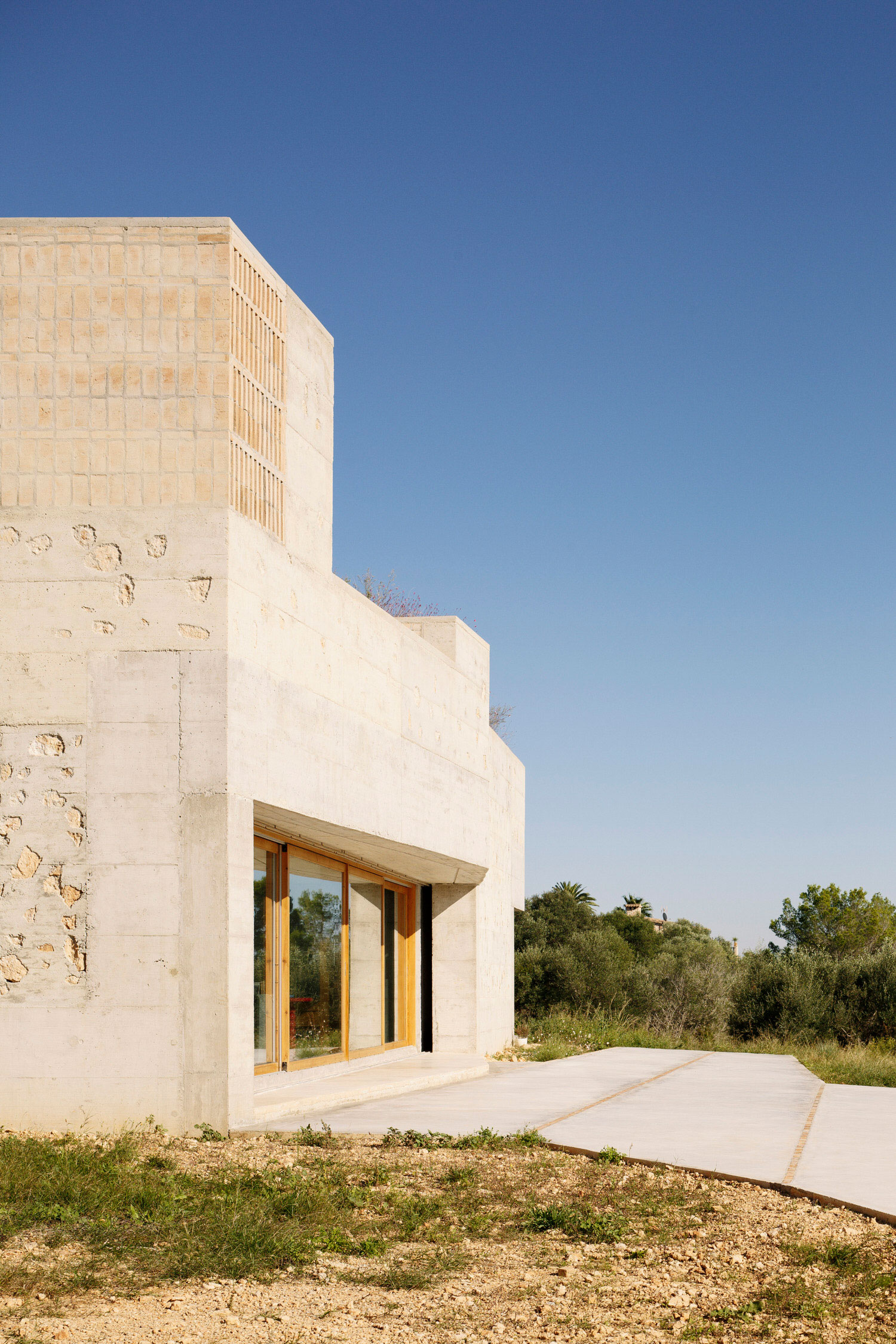 have created a family home moulded around the sloping terrain of the site in . Dubbed Can Jaime i n’ Isabelle this is embedded in the landscape with the natural environment acting as a ribbon, seamlessly weaving its way throughout all areas of the home. Thick walls emerge from the grass-covered hill, appearing as if they had been there for centuries. The home stands as a largely impenetrable mass from the outside, however, once you move through the heavy masonry walls, a light, beautiful home awaits – we simply can’t get enough!

TedA Architects approached the project as a reinterpretation of a traditional Mediterranean patio house, completely . Courtyards become just as important as interior spaces and are experienced simultaneously with architectural interventions. 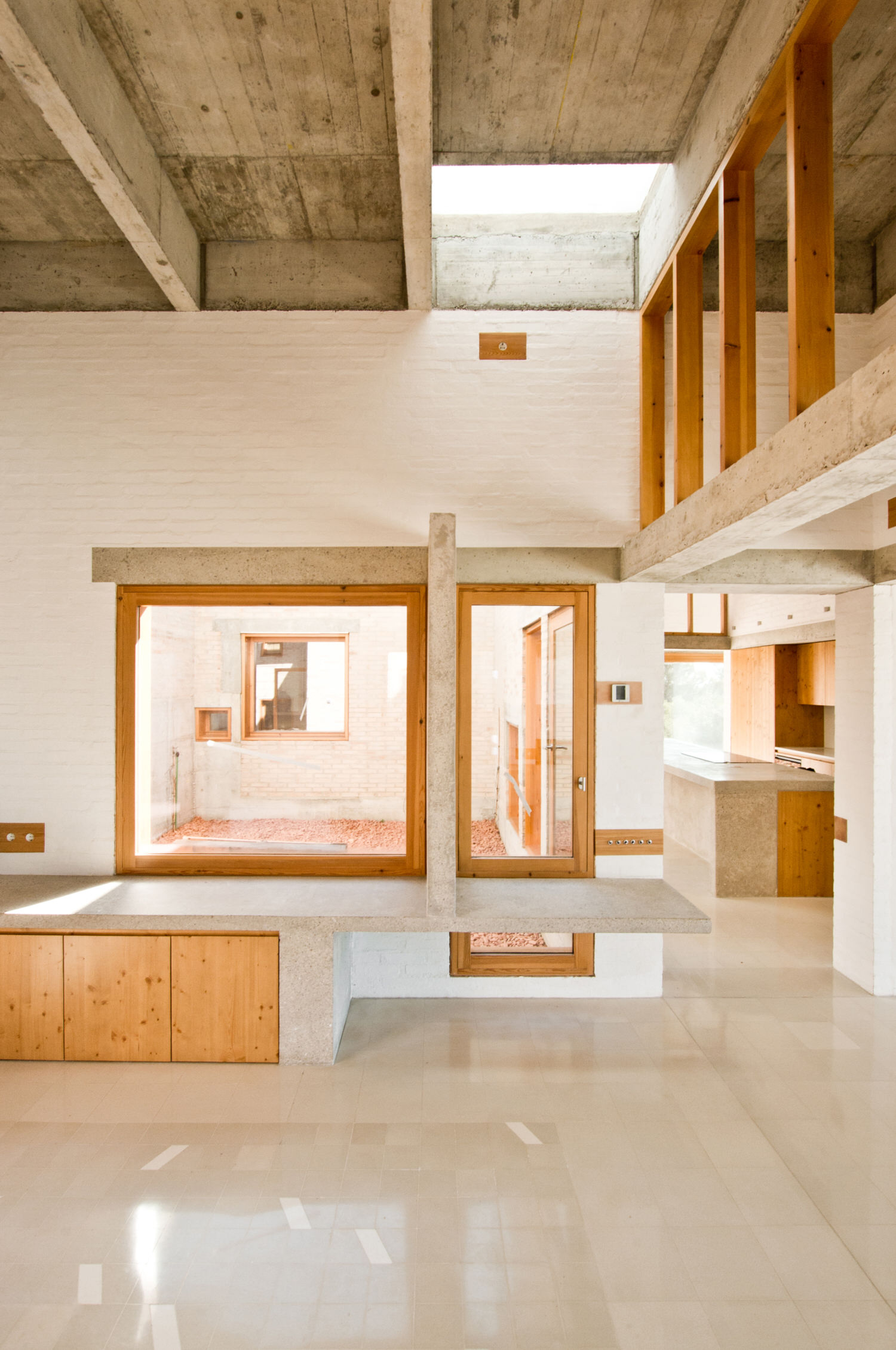 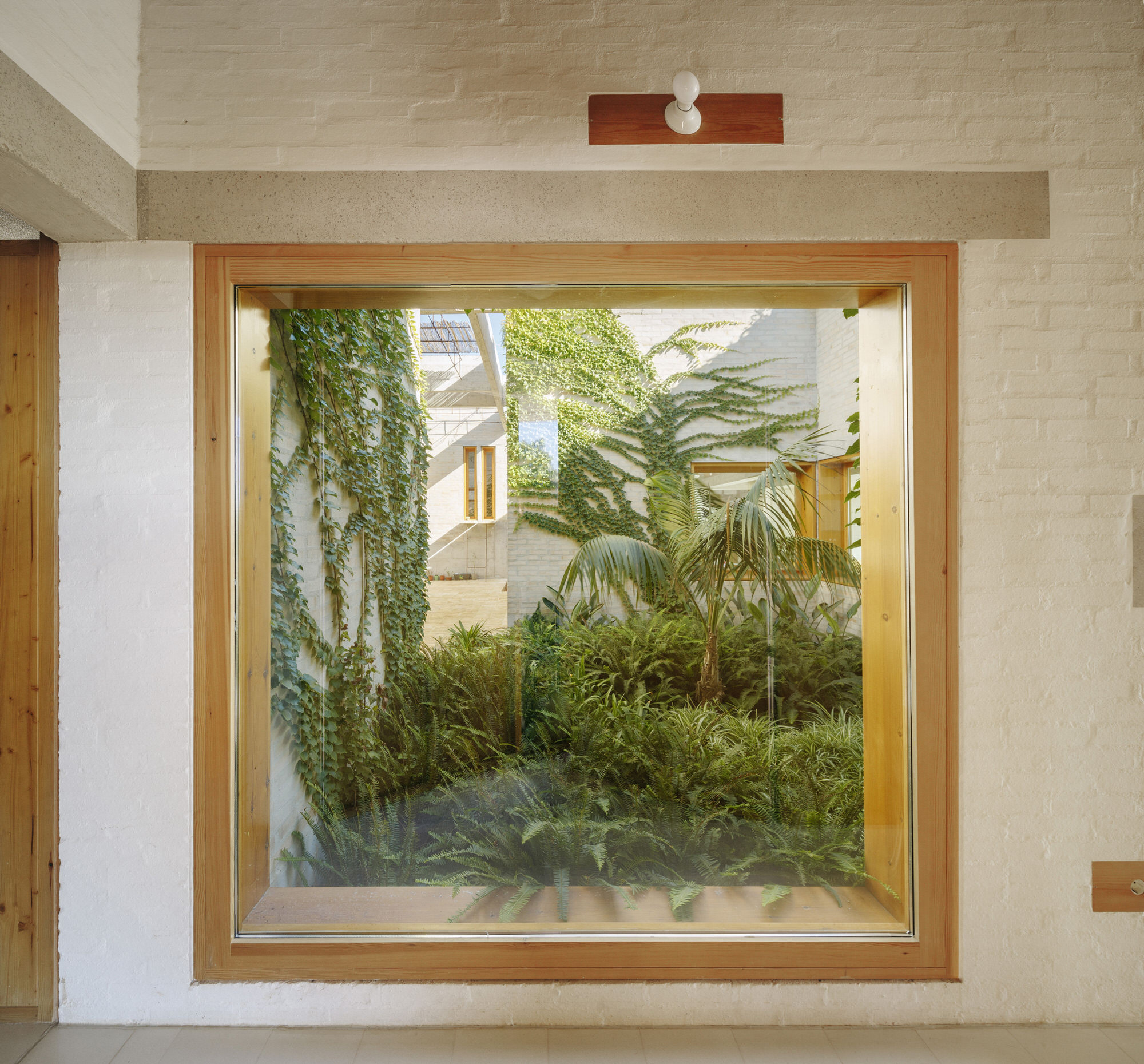 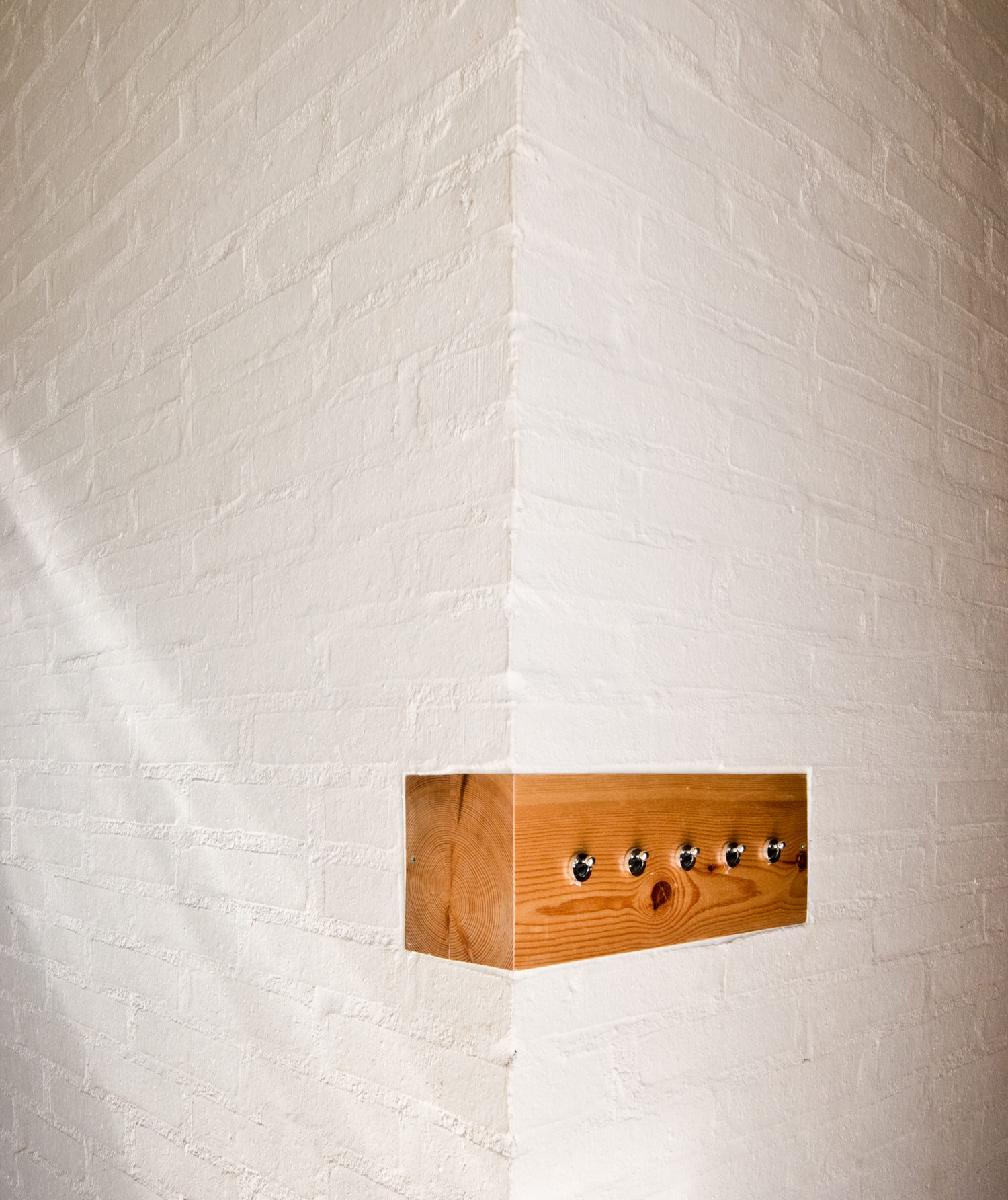 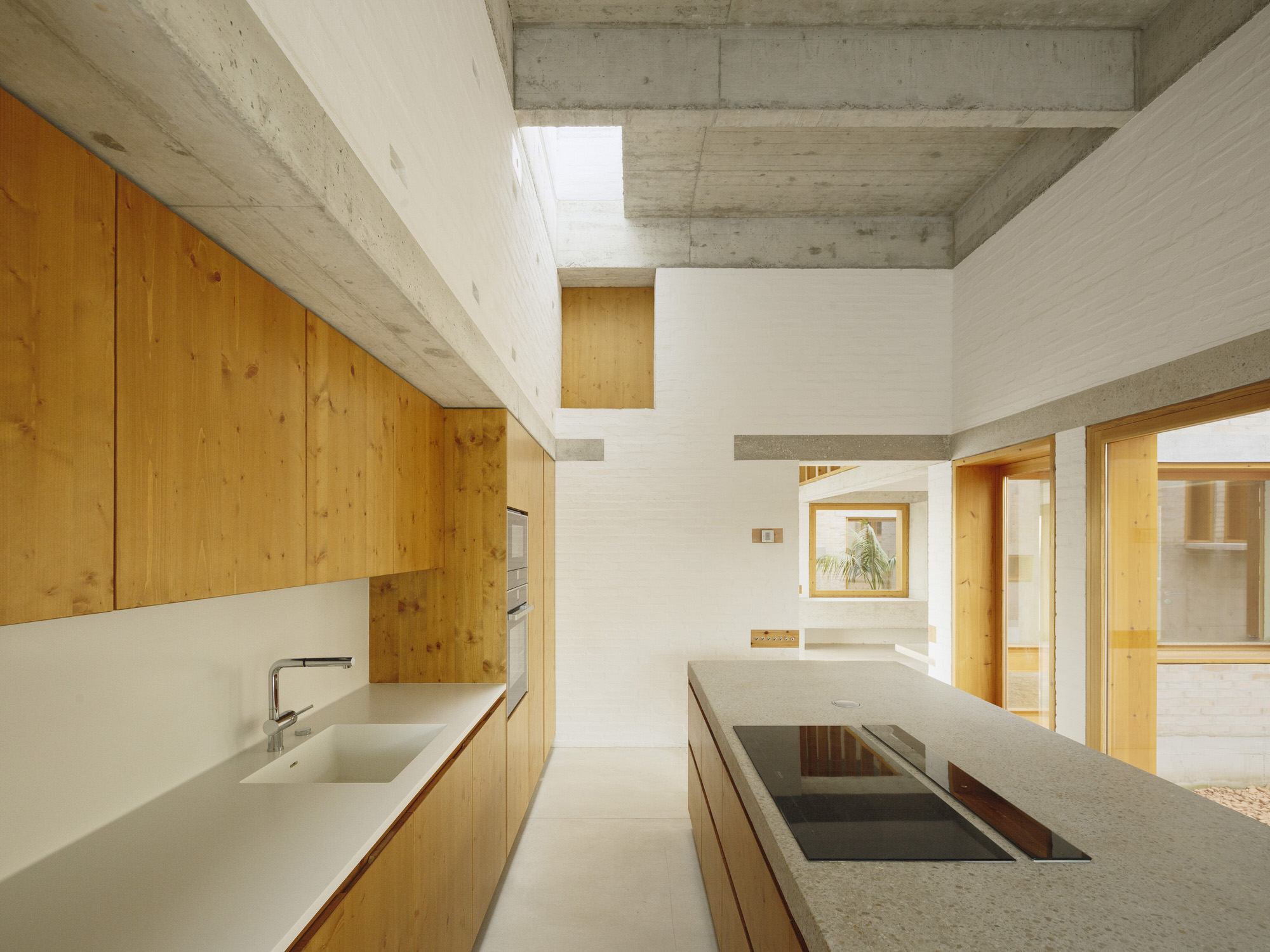 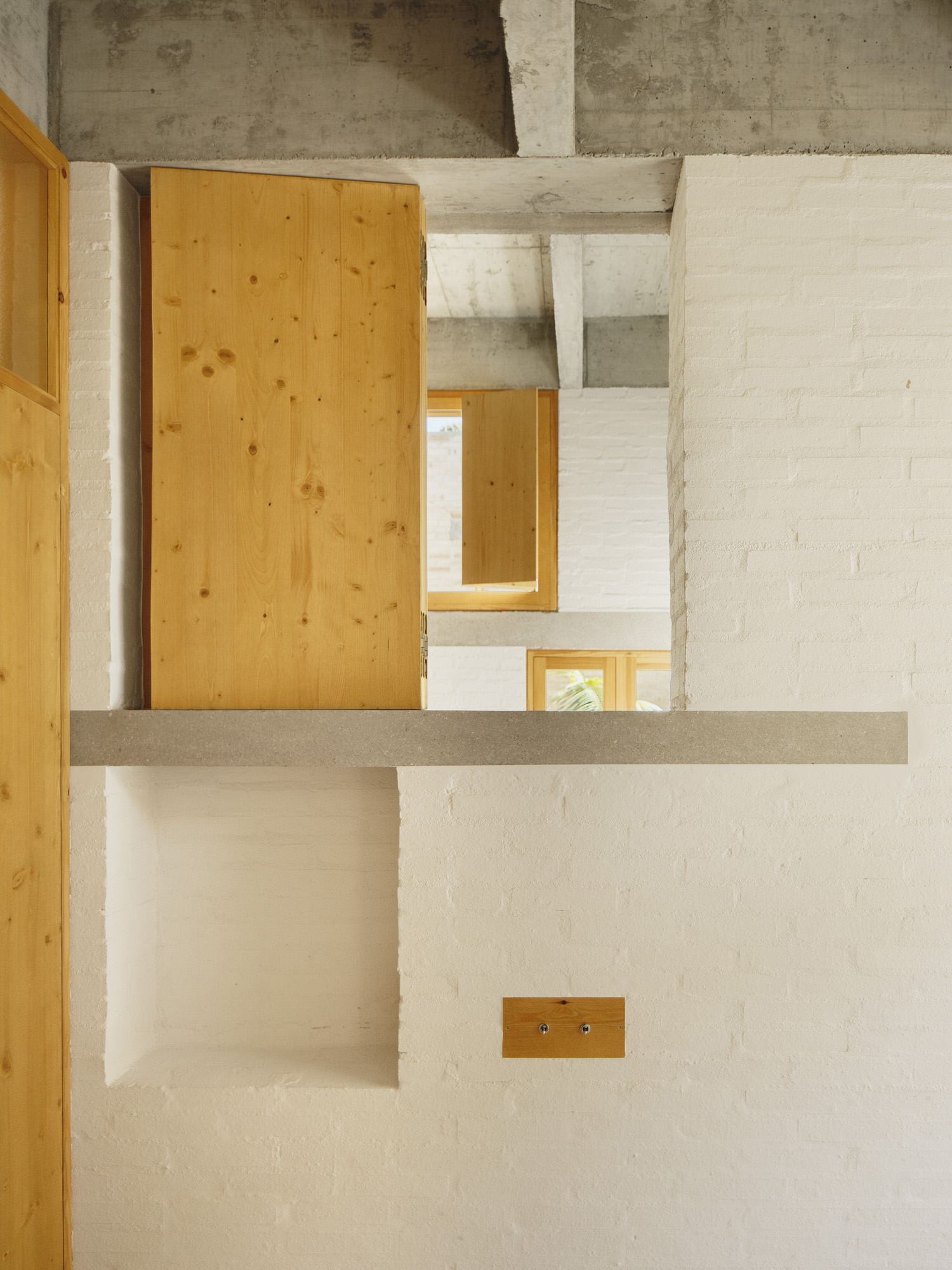 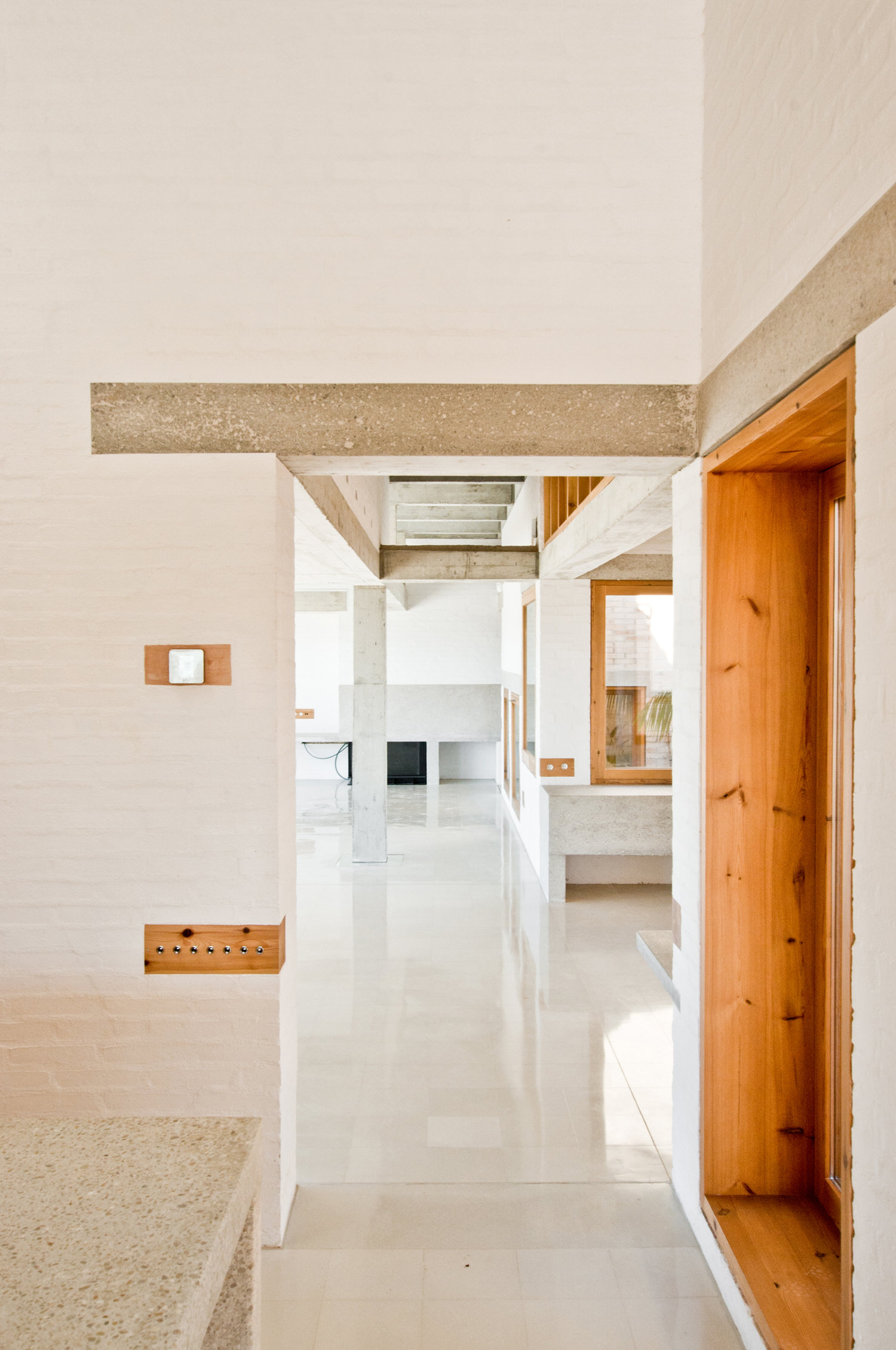 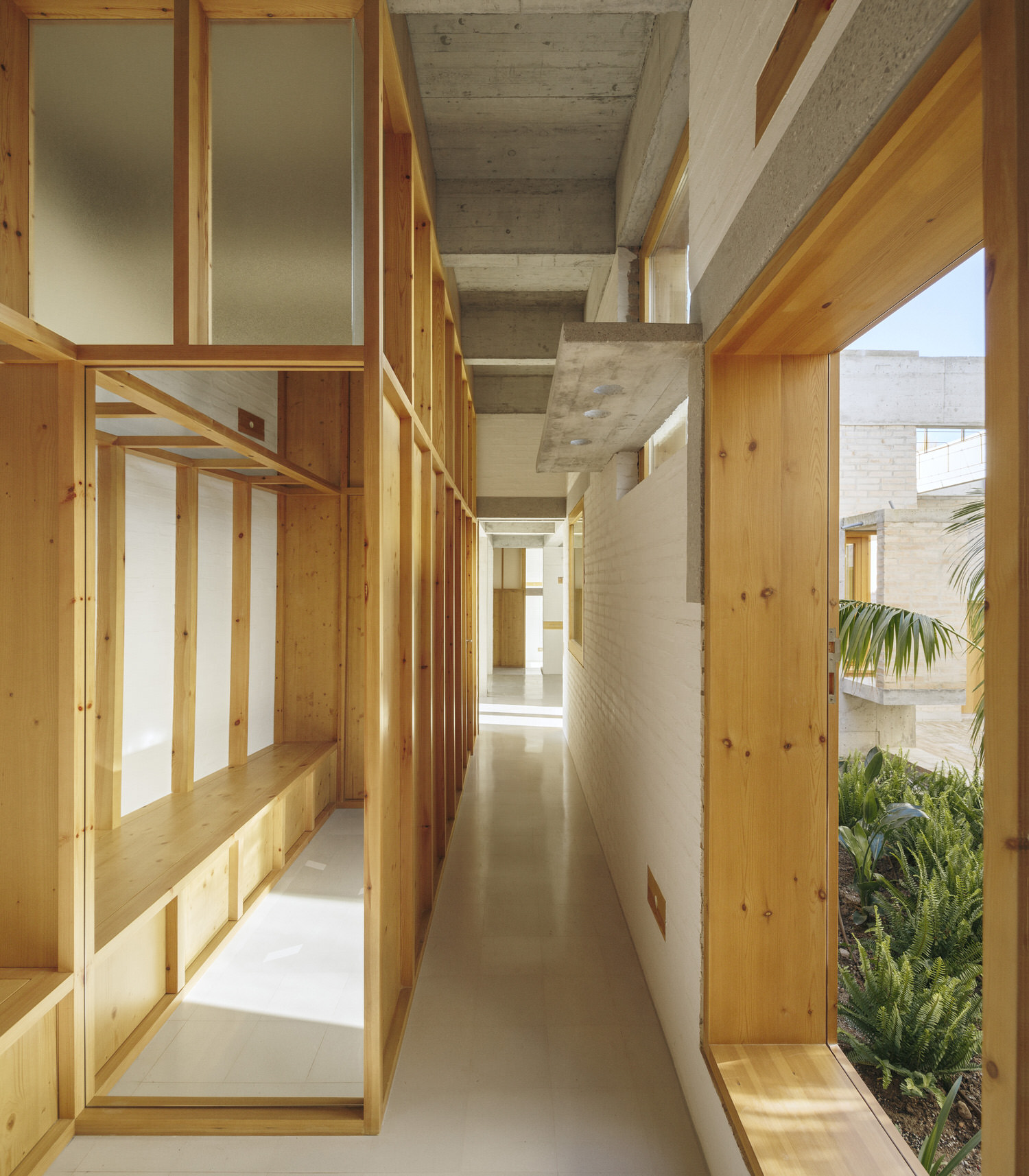 A series of link a maze of living spaces, bringing bright sunlight and verdant greenery to every area of the home. Each patio appears impenetrable, completely detached from the outside world by a heavy boundary wall. However once inside, these interventions take on a new language, each appearing light and open and covered with climbing vines and hanging foliage. With this special project, TedA Architects add to a large collection of traditional patio houses, bringing a contemporary feel to the Mediterranean vernacular.

Can Jaime i n’ Isabelle house is not viewed separately from the landscape – instead, its sandy rock-encrusted walls are seen as an extension of the rocky ground surrounding it. Built with cyclopean concrete from local stone, the outer walls mirror the rugged terrain that wraps around its volume. Surfaces exist with a rough, unfinished quality, creating a home that feels truly lived in rather than as a polished show-home. A roof covered with native grasses and shrubs seamlessly blends in with the natural environment, allowing the building to disappear while becoming another element in the landscape. 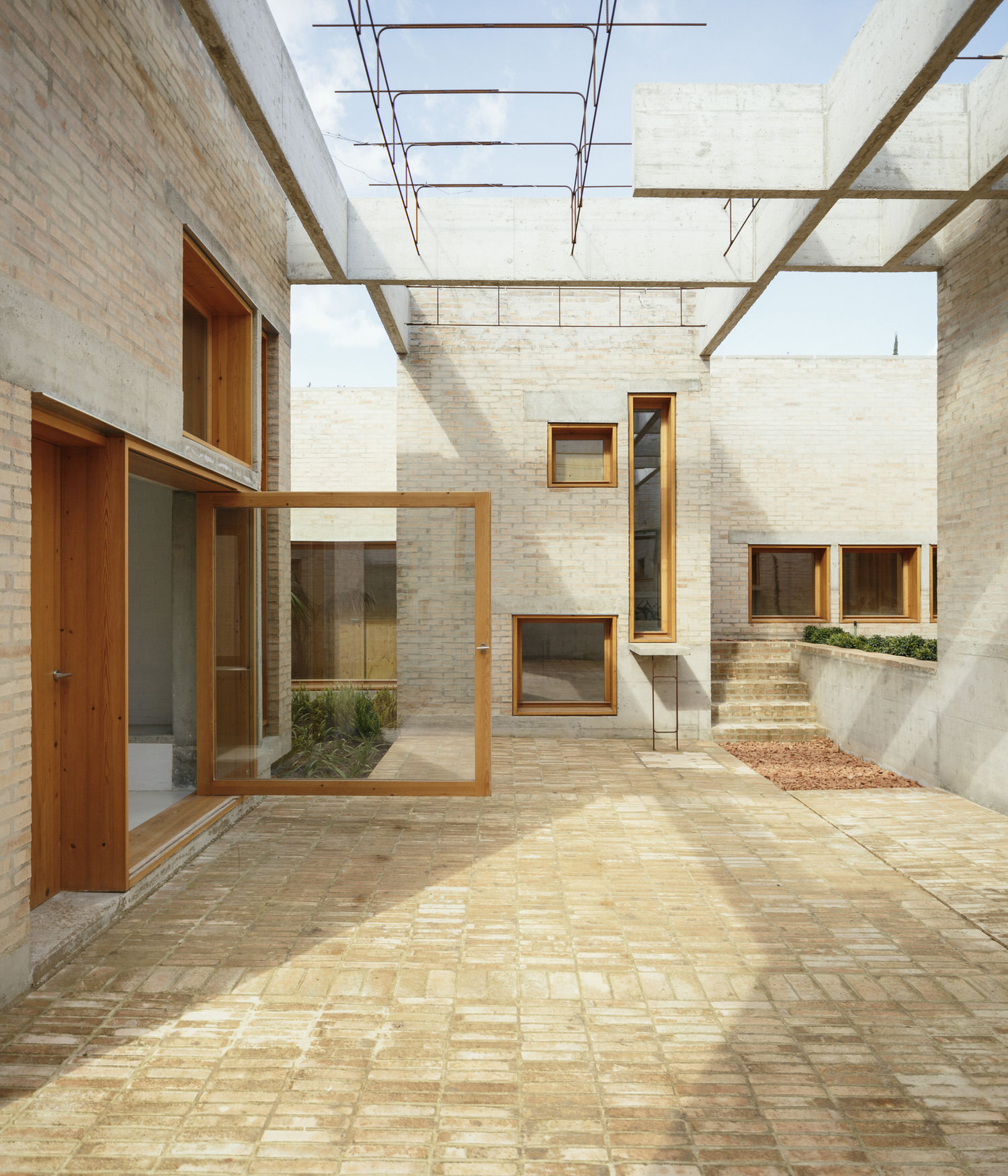 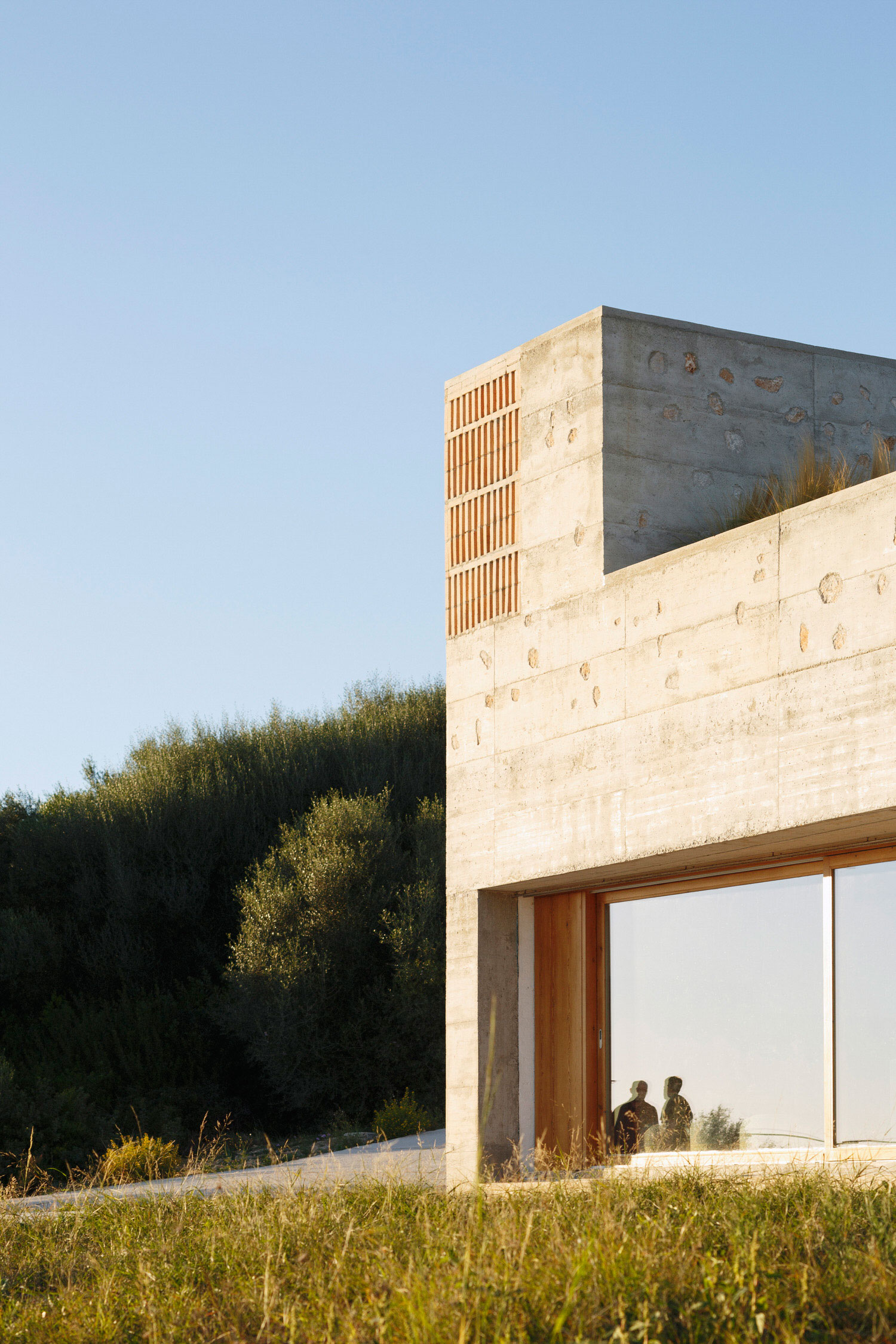 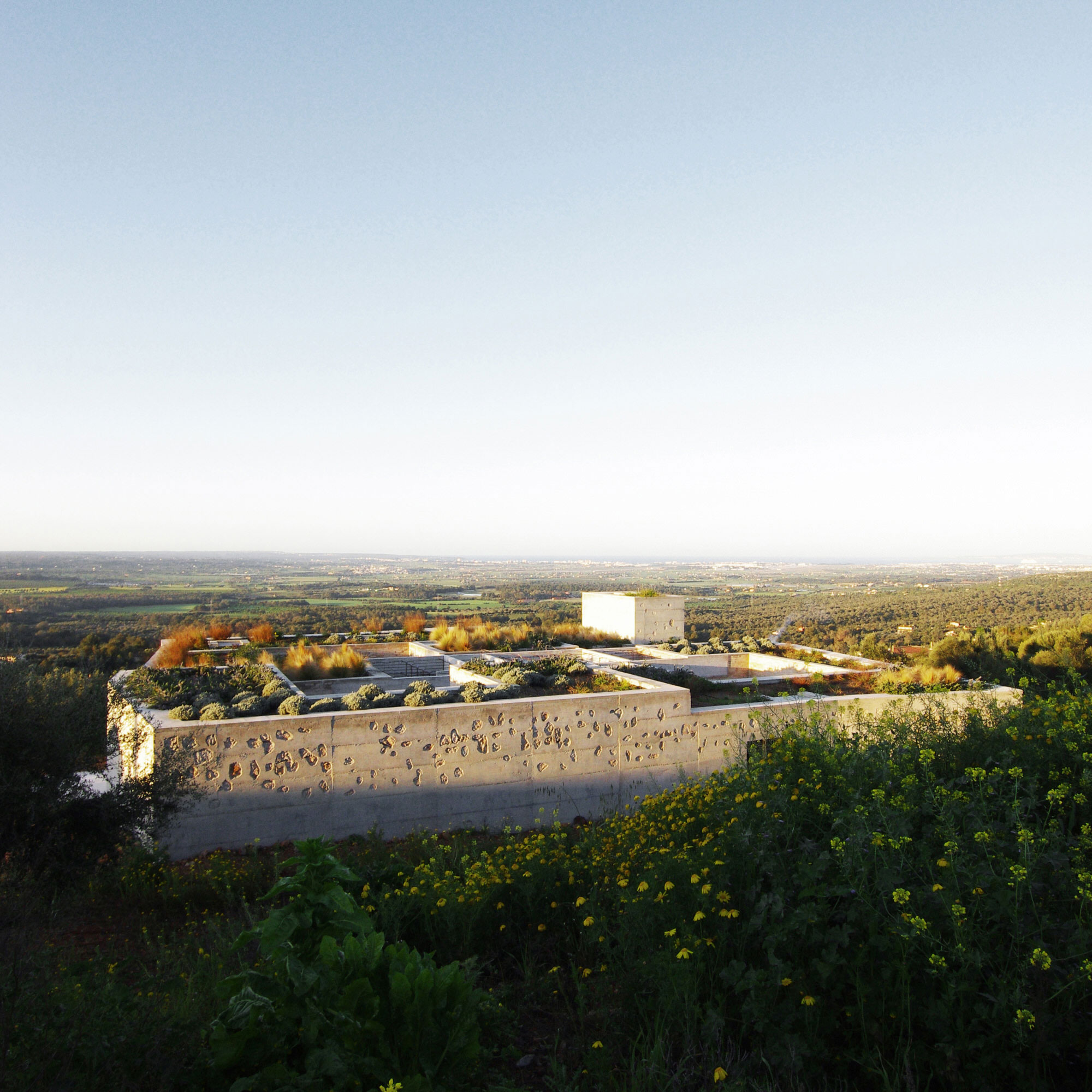 and are the dominating materials in the project, creating a robust base palette. Despite the collection of conventionally harsh materials, interior spaces feel light and airy, the brutality softened with warm timber accents, lush greenery and dancing sunlight. Unfolding in a labyrinth-like formation, the rooms are not distinctly separated – each one co-exists with multiple other programs, creating complex, visually interesting environments.

TedA Arquitectes’ Can Jaime i n’ Isabelle in Palma de Mallorca brings a contemporary feel to the traditional courtyard home, creating a scheme that is deeply connected to the surrounding landscape.