Turtles are famous for pulling their heads into their shells in a defensive posture. One critically endangered turtle species has a problem pulling off this classic reptile move. For the Platysternon megacephalum turtle, their big heads just keep getting in the way. Known as the big-headed turtle, the Asian species has an armored head which is too large to retract. This is only one cool fact about the critically endangered critter. However, good news has arrived from London: three big-headed turtle babies have been born.

The recently announced the hatching of three baby big-headed turtles. In hues of green and pink, the tiny tots boast large noggins already. In the wild, the turtles can be found in Southeast Asia and southern China. They live in and along moving water. While they cannot pull their heads into their shells, their heads are armored and boast powerful beaks to feast upon fish and snails.

The species is critically endangered, only one step away from the designation “extinct in the wild.” The trio’s new parents were intercepted and rescued from the illegal trade in wild, endangered animals. The Zoo wrote on , “They represent a vitally important and unique branch of the evolutionary tree and have much to teach us about animal adaptions. There is literally no other species like them on earth.” Deforestation, trade as food, and trade as pets endanger the already critically . The species is not thought to breed well in captivity, making the three newborns extra-special arrivals. 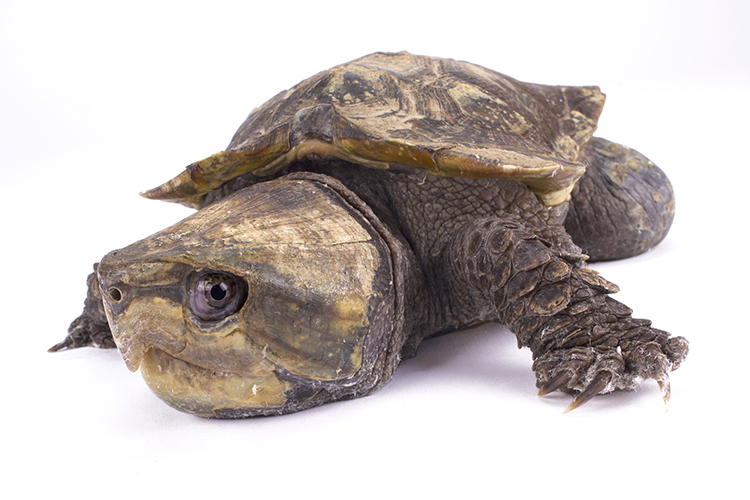