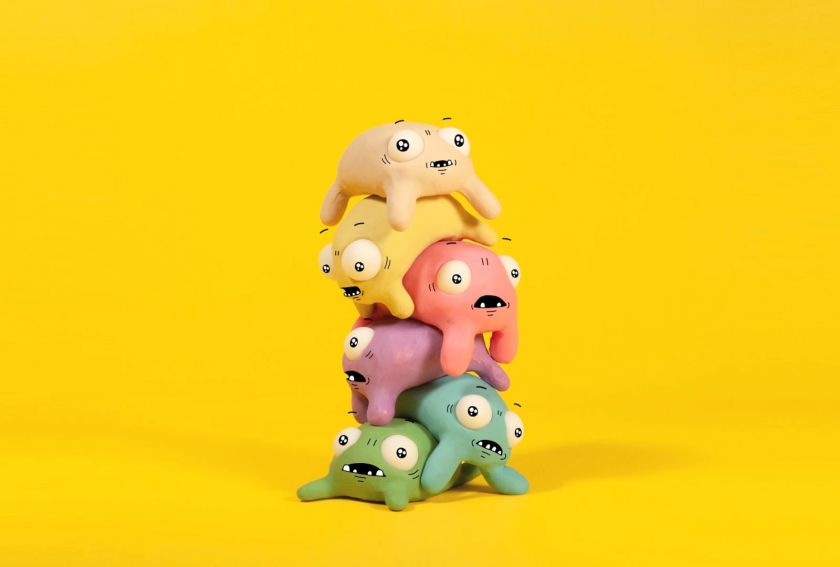 Using both 2D and stop motion animation techniques, Andy is renowned for his character-led animations, as it’s been his main focus for the last two decades. Full of humour and a musical sensibility, his work has attracted many a commercial client but he’s always found the time to do some self-initiated stuff on the side, too.

This latest piece was created at the end of last year, to keep Andy sane during the various lockdowns. It brings together a selection of creatures he made out of plasticine throughout 2020, all plucked from his imagination. “In a year that was challengingly weird, I found some solace in creating some critters that were entertainingly weird,” Andy tells Creative Boom. Throughout the year, he shared his creatures via Instagram, Twitter and TikTok. “Now you can see them all together – with added unnecessarily detailed information – within this compendium,” he says.

In it, through the power of Andy’s voice and sound effects, we meet Headus Bangus, a group of four that “came across a beat and locked into the groove forsaking everything else”. “They seem happy enough,” remarks Andy, “Best to leave them to it, I guess.” And then there’s Dinosaurus Synthious Mashious, with its description as: “Having evolved from the Dinosaurus Beatboxious to utilise electrical objects, this entrepreneurial creature built a new way to make annoying noises and now spends its days bashing away to its heart’s content.”

For 2021, Andy is turning to music by making various bands of different styles and genres. He’s just released his ‘Math Rock’ band called . Follow him on to see more of his delightful work. 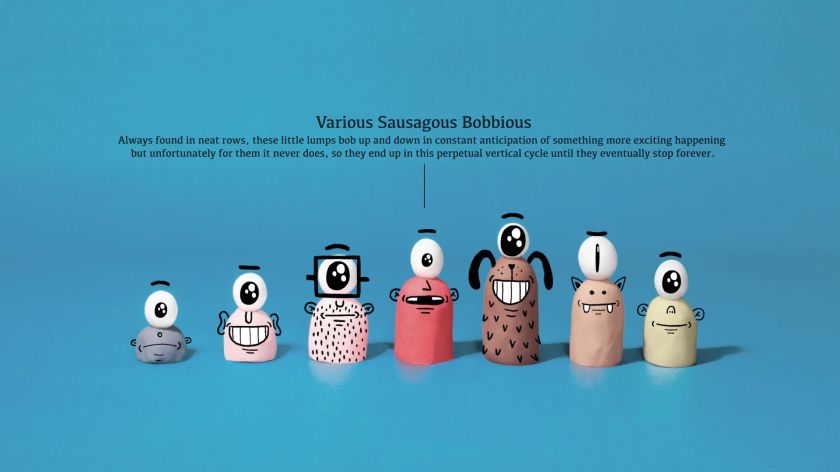 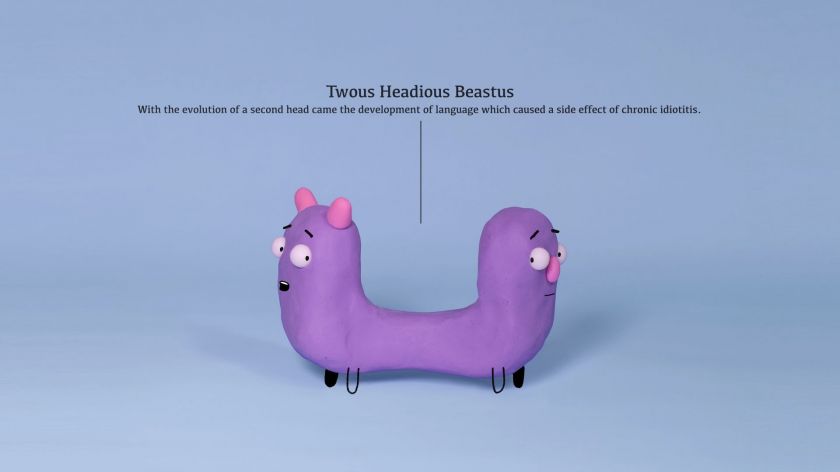 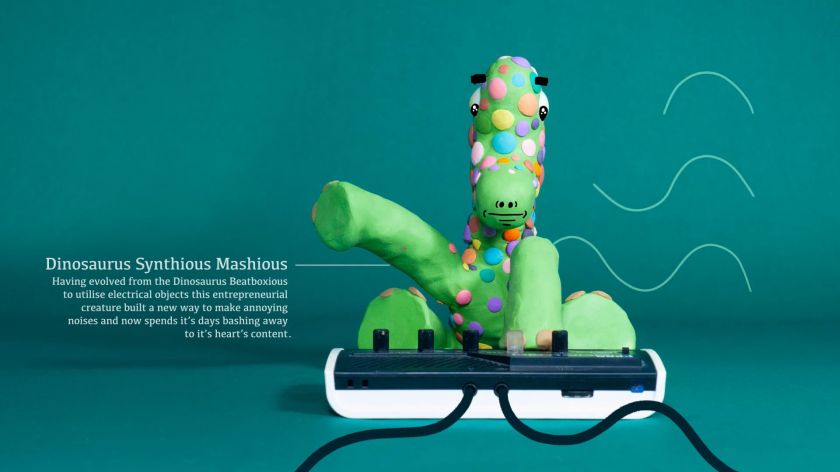 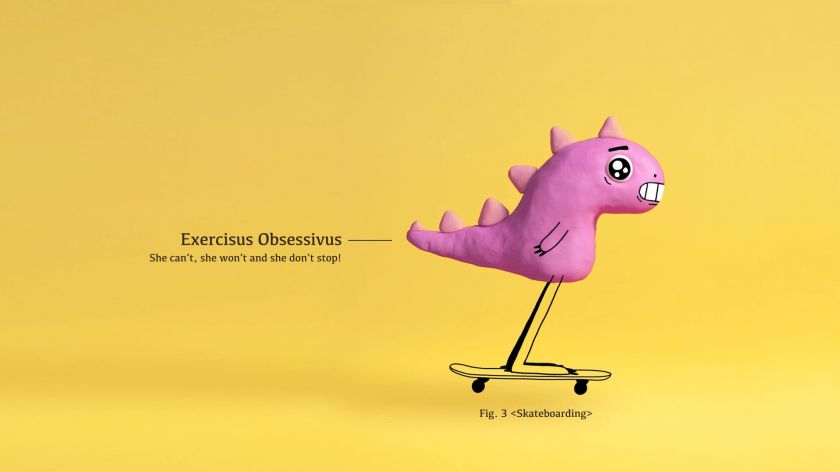 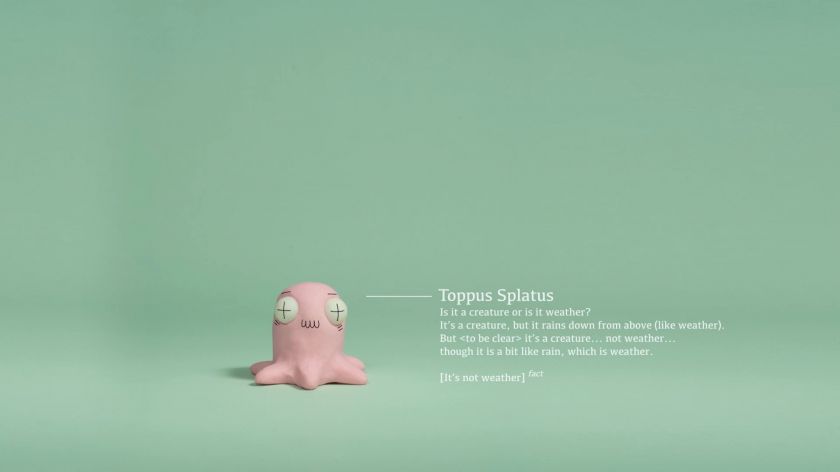