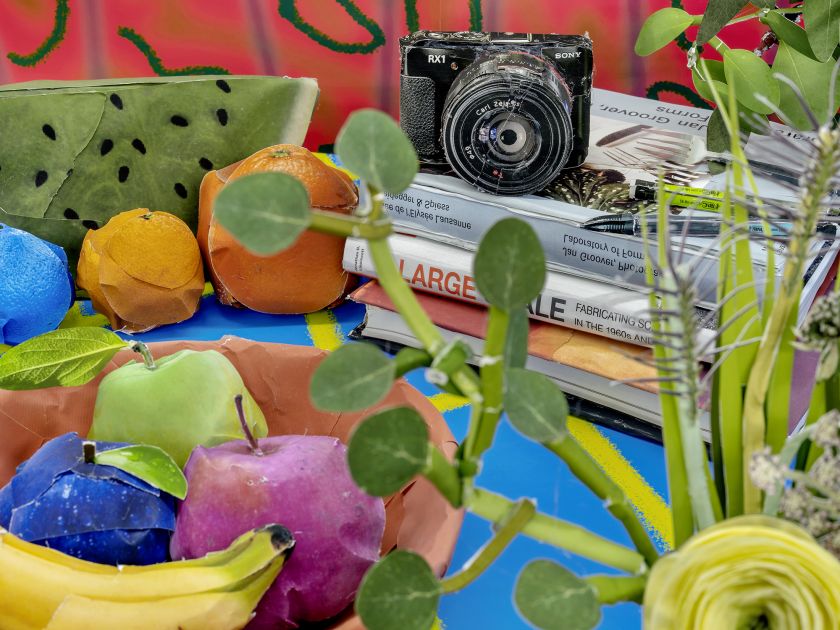 Moving between two and three dimensions, American photographer likes to appropriate images of still-life subjects that he finds on the internet. Printing the images on paper before cutting them out, he then assembles a 3D tableau in his studio which is subsequently photographed.

This practice links handmade and digital-based processes and materials, giving us a completely different perspective on the two mediums. Gordon’s latest series, Green Apples and Boots, was created during lockdown in New York last year and continues his rigorous and vibrant exploration of the still-life genre.

His latest works are currently on show at London’s , which marks his first UK solo exhibition and features four large-scale works, as well as fourteen intimate ones – each giving us a glimpse into life during a global pandemic: the mundane objects of our domestic lives during confinement. Tennis rackets and trainers hint at the routine of exercise and are paired with other things like batteries and cutlery. The artist’s signature use of colour and composition, with a focus on pattern and palette, suggest a newfound pleasure in our heightened awareness of our surroundings.

Born in Boston, Massachusetts in 1980, Daniel Gordon received a BA from Bard College, New York in 2003 before graduating with an MFA from Yale University in 2006. His work has been published in numerous monographs and he has been exhibited internationally in major art institutions, such as the Museum of Modern Art, New York and the J. Paul Getty Museum, Los Angeles. 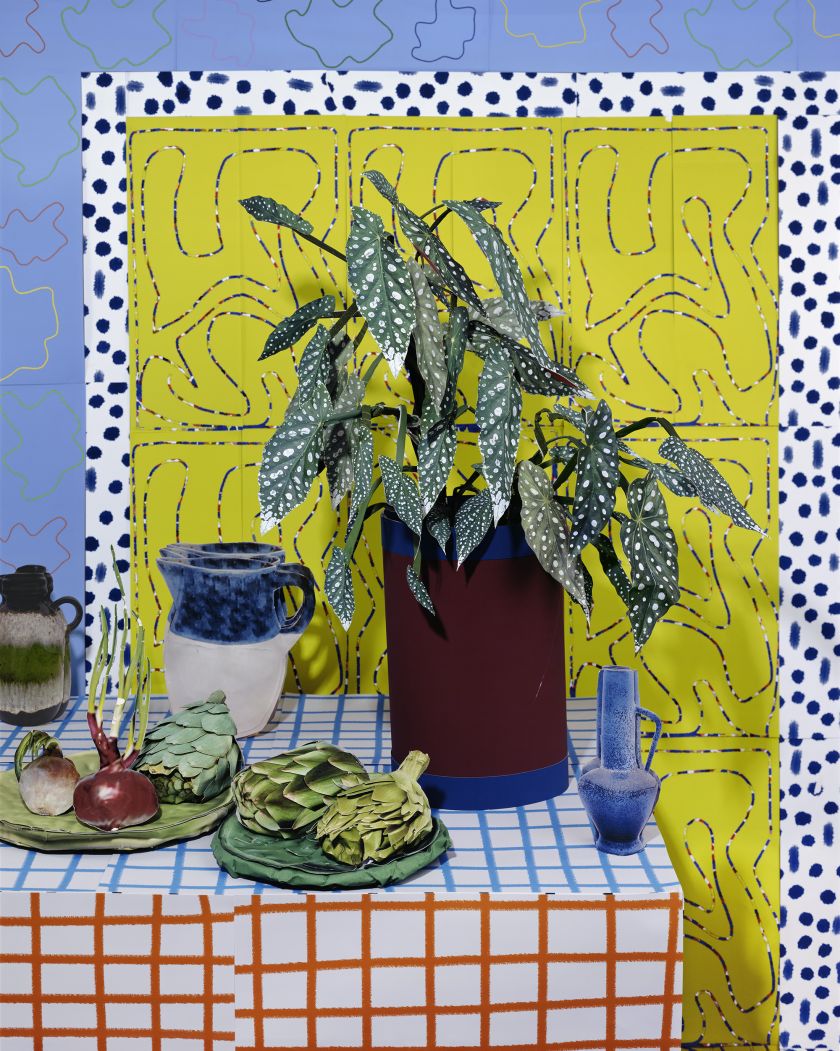 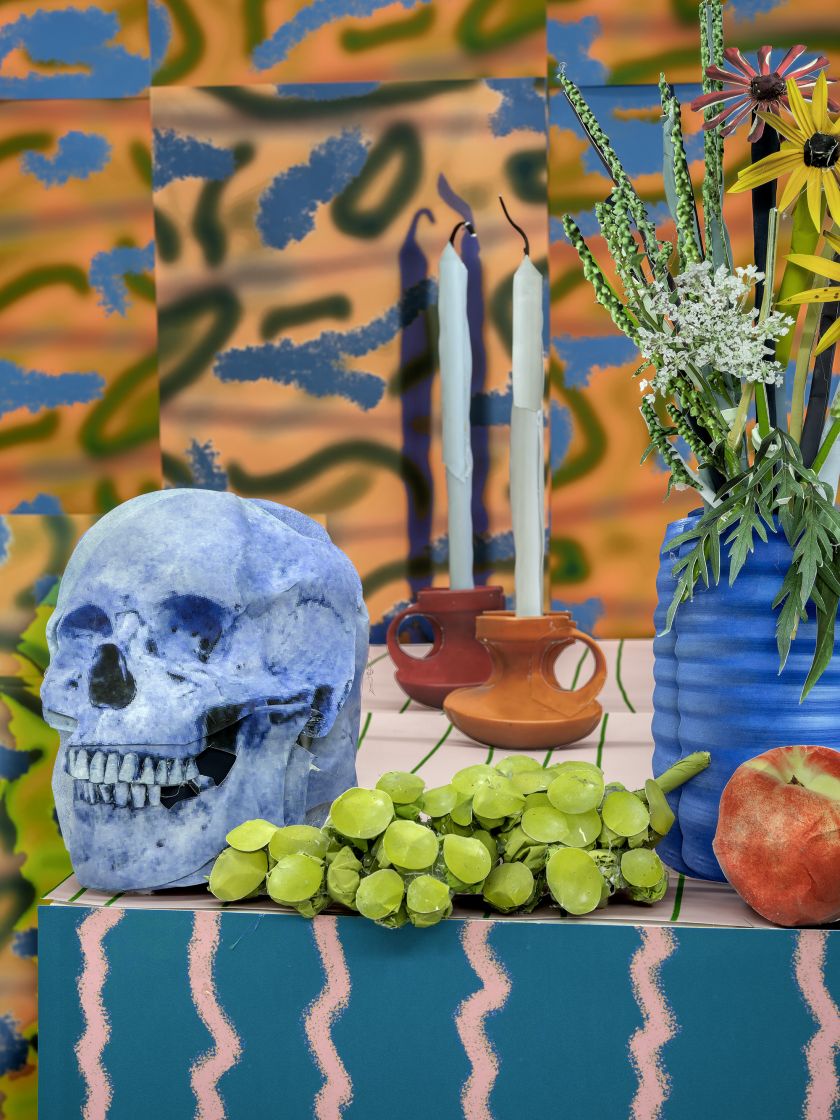 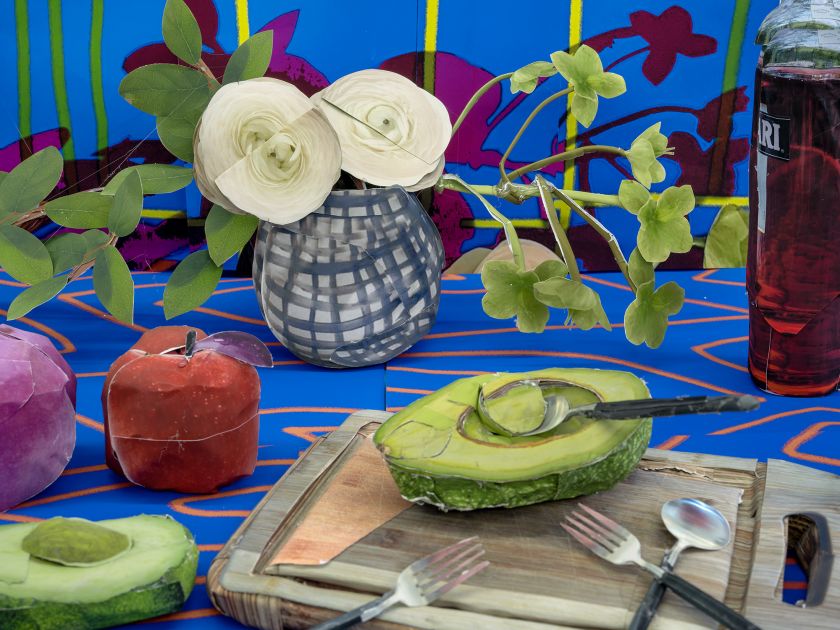 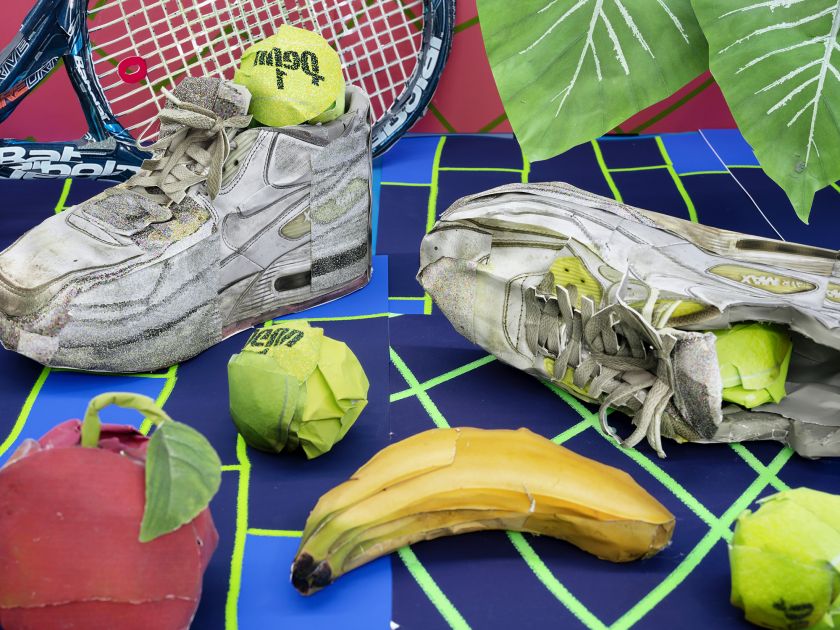 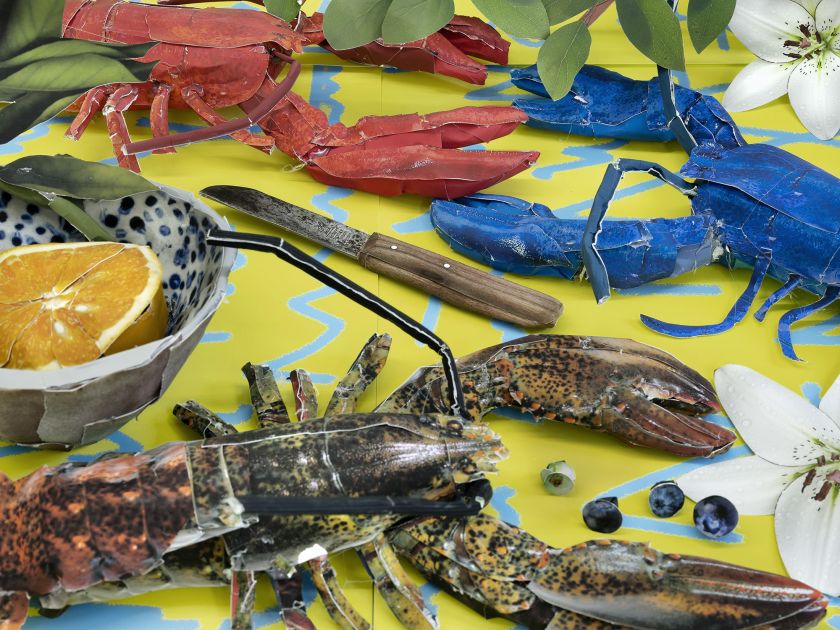 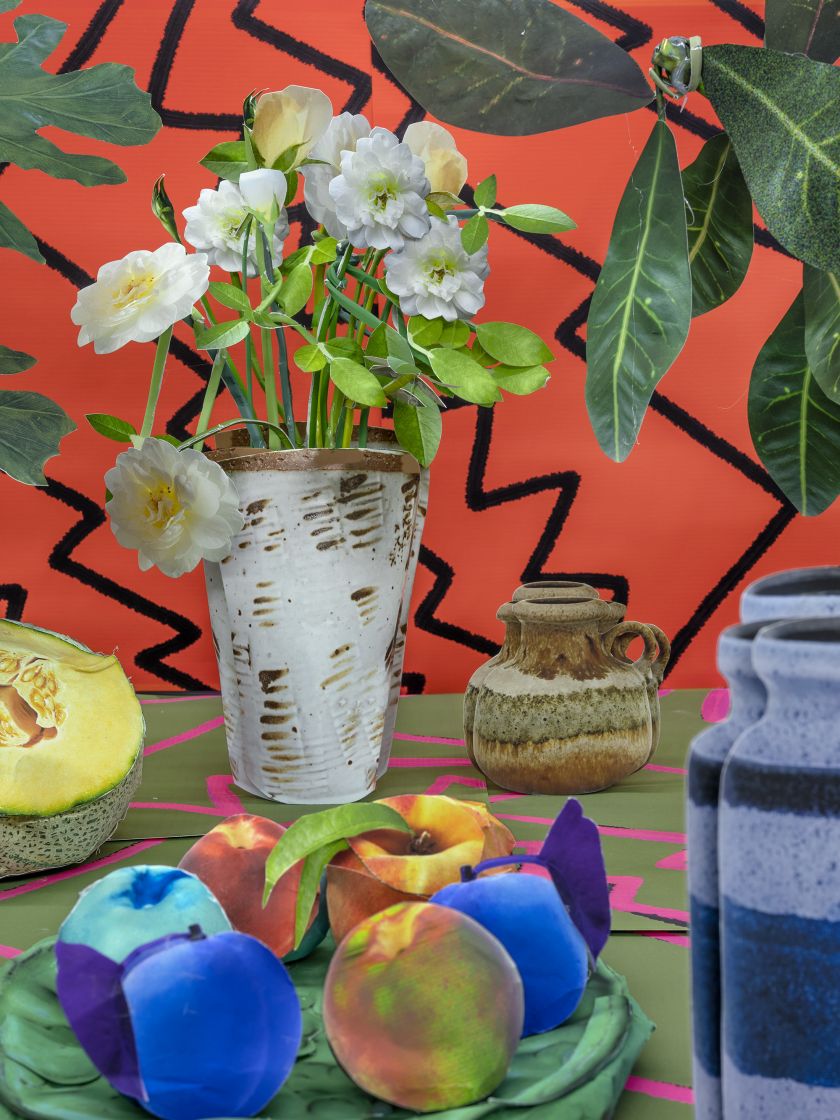 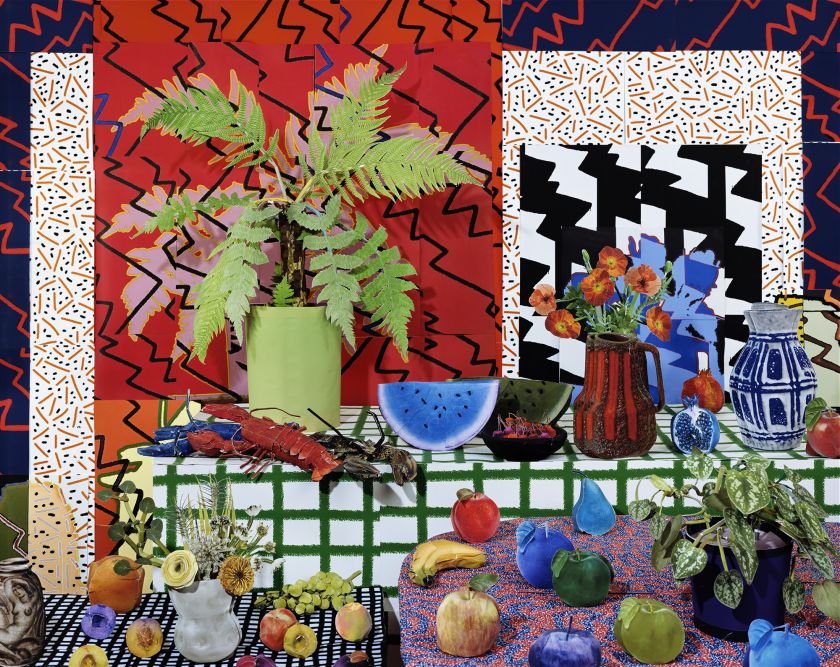