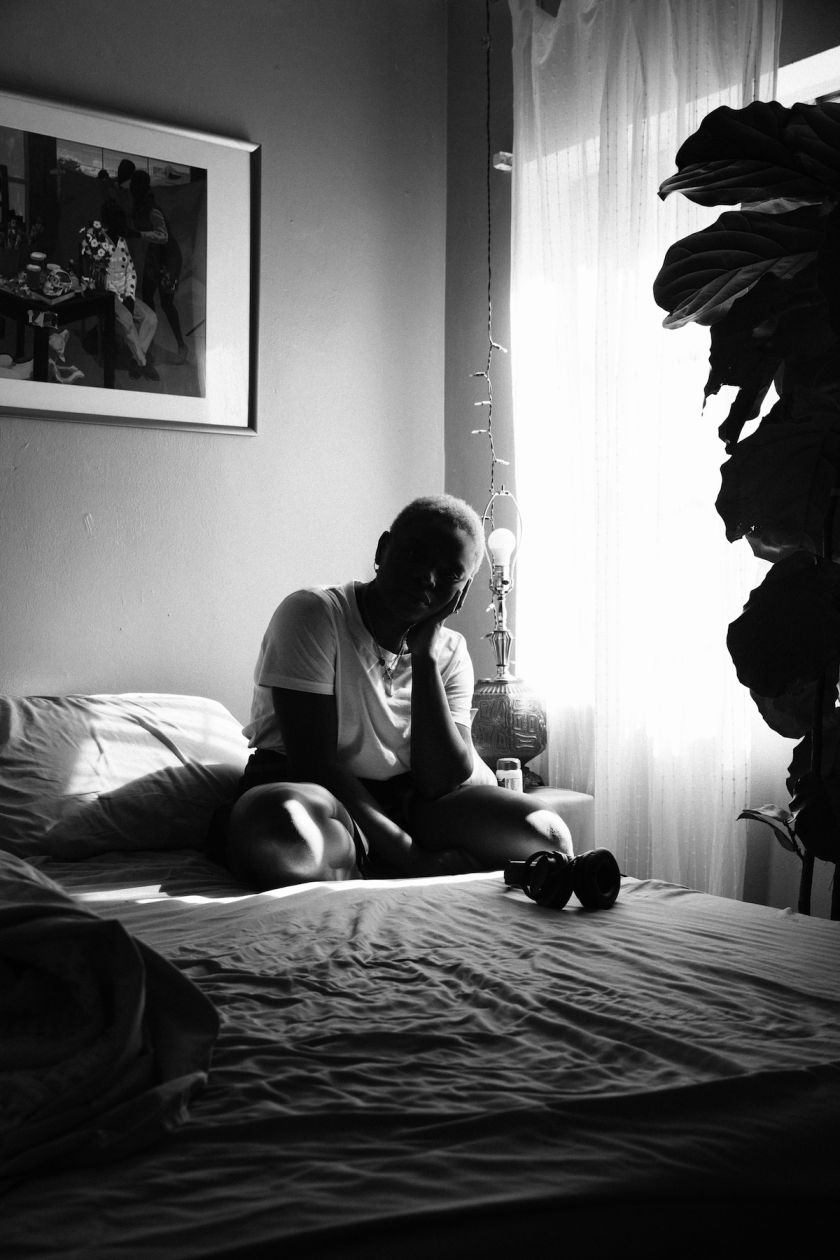 Since the pandemic broke out, isolation, remote working and spending ludicrous chunks of time at home have become synonymous with everything that’s been terrible for the last year or so (life-threatening illness, crippling loneliness et al).

But when those things are a choice rather than a necessity, for some people, being alone and turning our homes into our workplaces is nothing new. Self-recording musicians have been soundproofing their bedrooms and accenting their interiors with modular synthesisers for as long as the technology to record at home has been in existence. 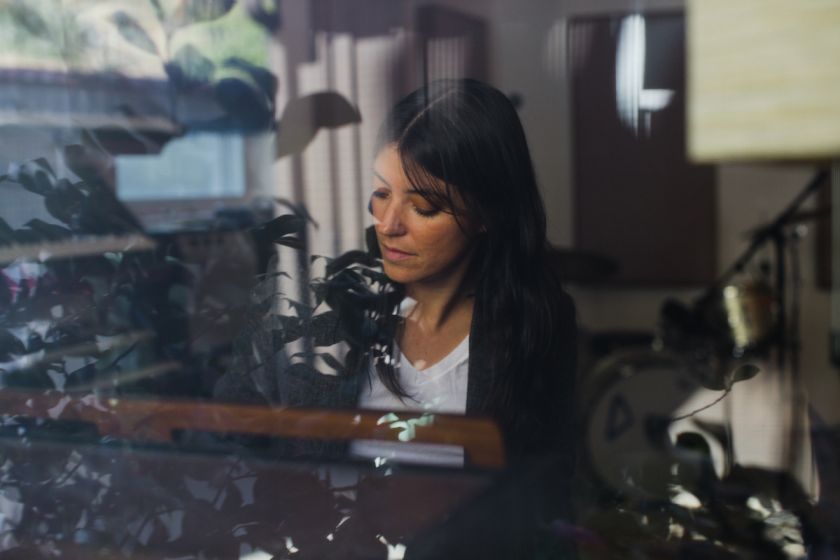 Sometimes eccentric, always passionate and frequently obsessive, these musicians circumnavigate the usual routes seen to be the way of pursuing a “music career”. They don’t wait around for a lengthy three-album deal contract typed out in some shiny, sterile office block. They don’t show up at a swanky studio, manned by a jaded engineer to polish each sound to within an inch of its ability to express anything at all. Instead, they reconfigure their living spaces into the setups that work for them.

A new book by musician [Spencer Tweedy)[https://spencertweedy.com/] (the son of Wilco frontman Jeff Tweedy), Grammy Award-studded designer Lawrence Azerrad (who heads up Los Angeles-based ) and photographer  looks at the multifarious ways in which contemporary musicians record at their homes across America. 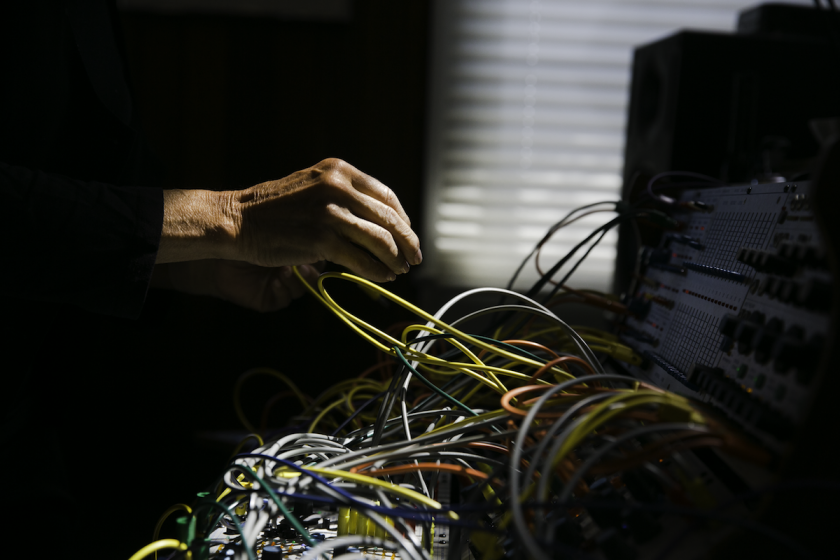 Historically, the go-to for these kinds of enterprises was a simple four-track recorder. Today, the equivalent (at least in terms of simplicity and relatively inexpensive) might be a Mac laptop, with its free copy of Garageband and a single-input audio interface. 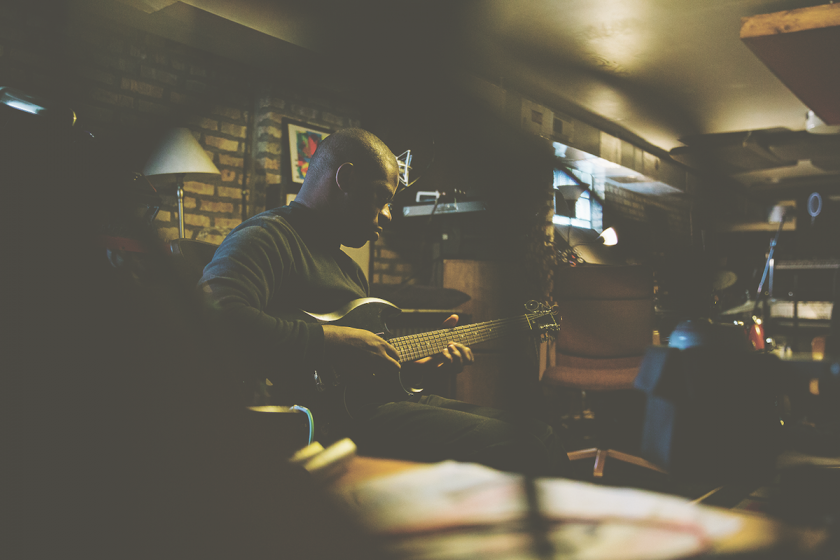 Some artists, however, sit at the other end of the spectrum, with the luxury of space, cash and time affording them the chance to live and work around vast, sprawling masses of wires crisscrossing room-sized modular synths that look more like an old-fashioned telephone exchange; high-tech soundproofing; DIY vocal booths.

Such environments mean that because a home becomes a studio of sorts, inherently there are artistic limitations: for one, the frequently solitary, DIY nature of the whole thing means artists often rely on themselves for everything from ideas to mixing. But as with any artistic medium, creativity flourishes within limitations, self-imposed or otherwise, as these stunning little snapshots by Topete demonstrates. 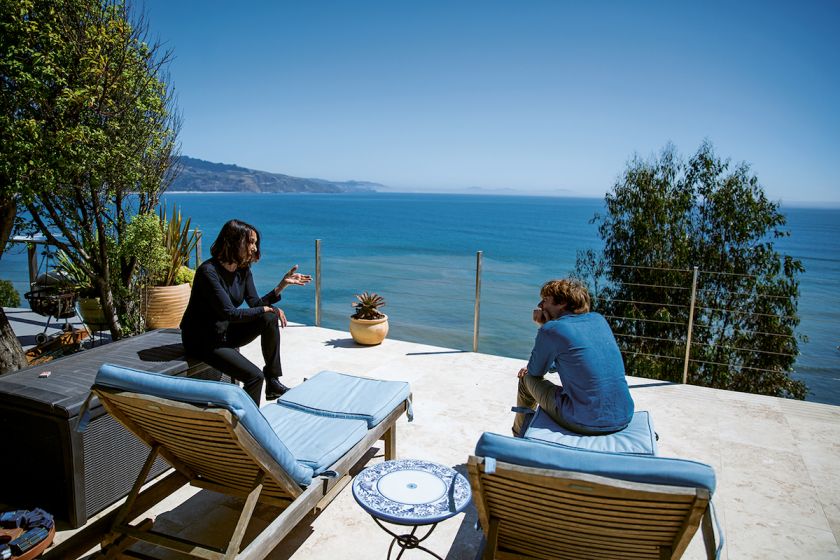 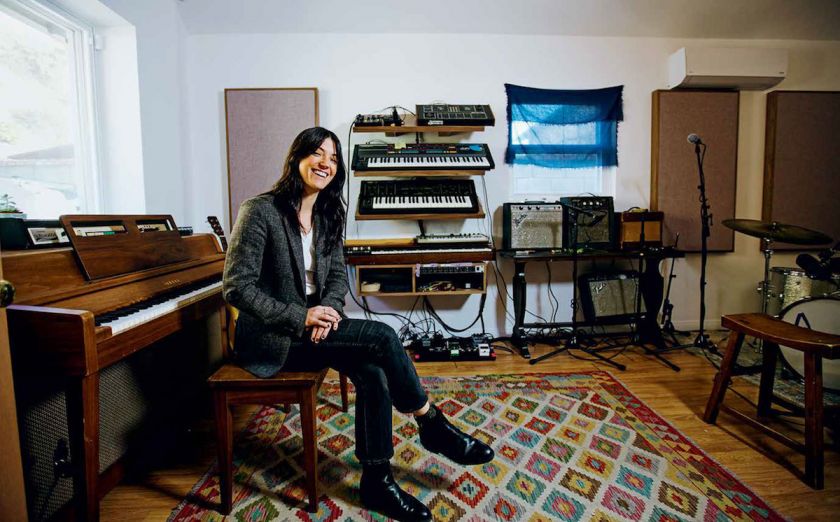 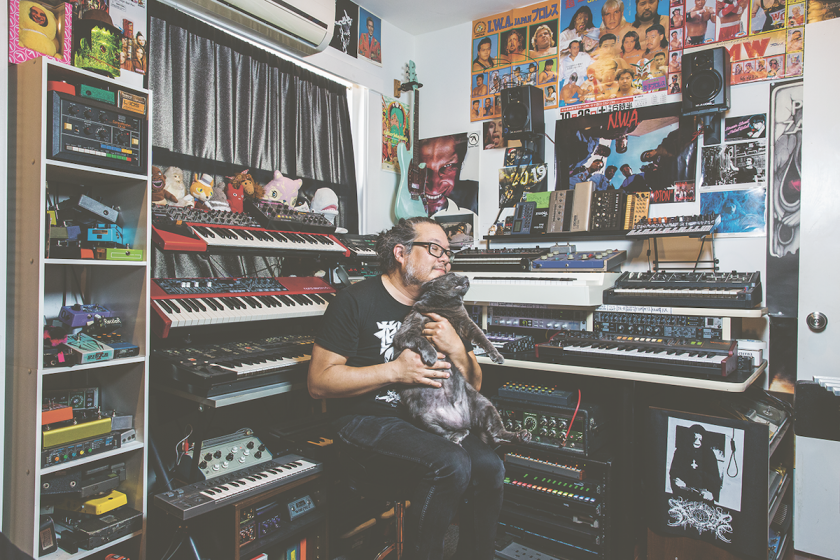 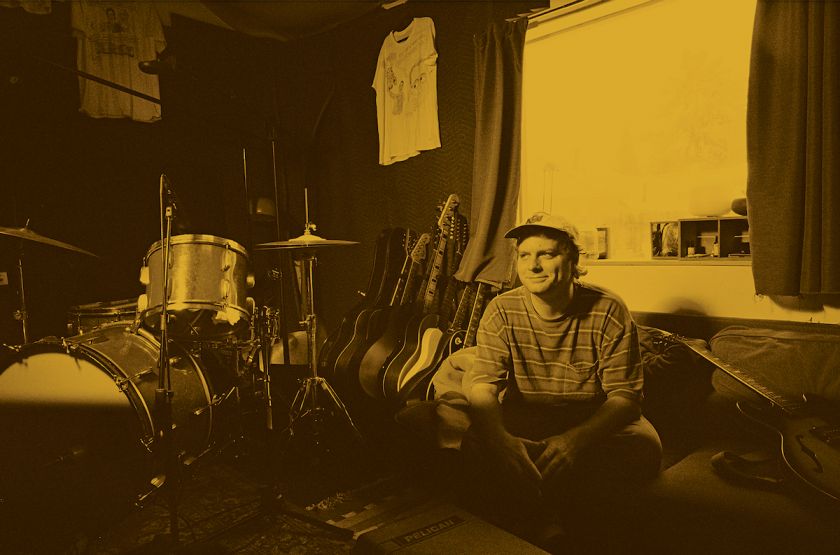 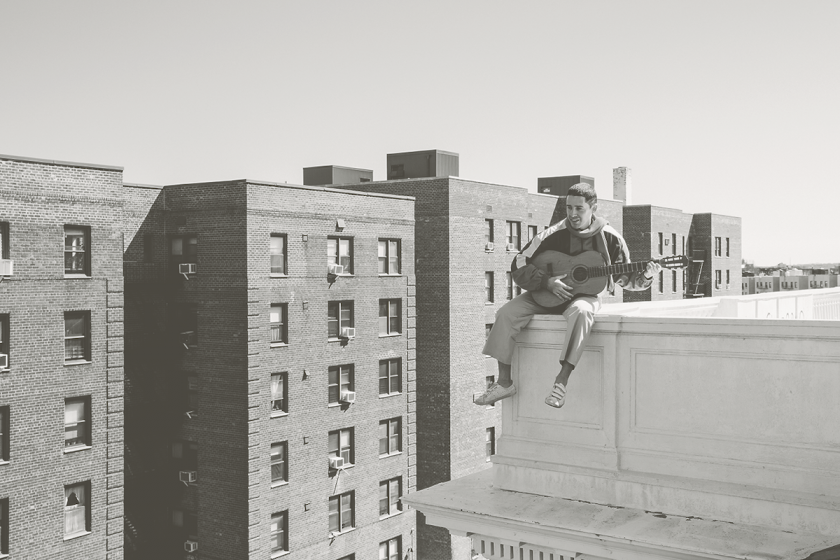 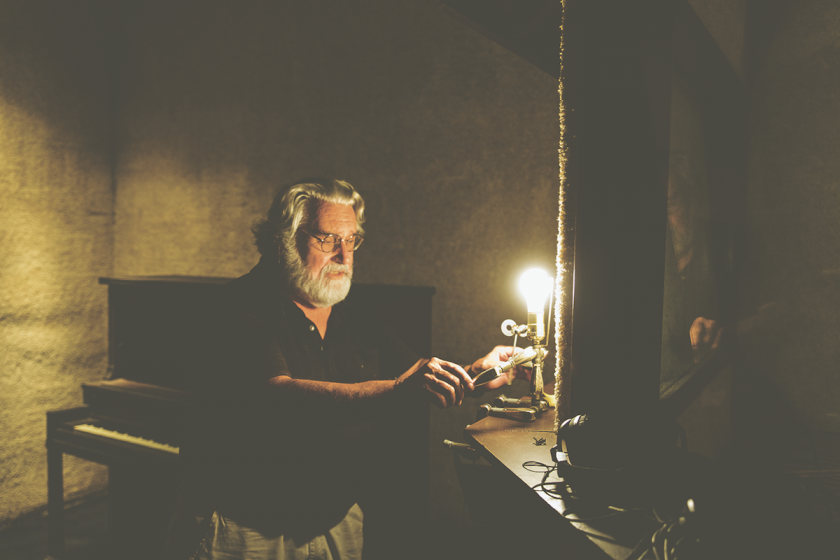 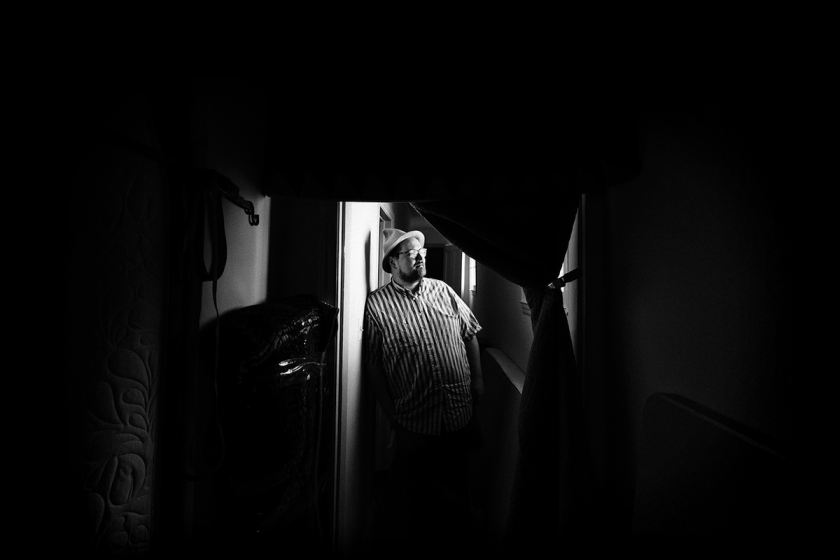 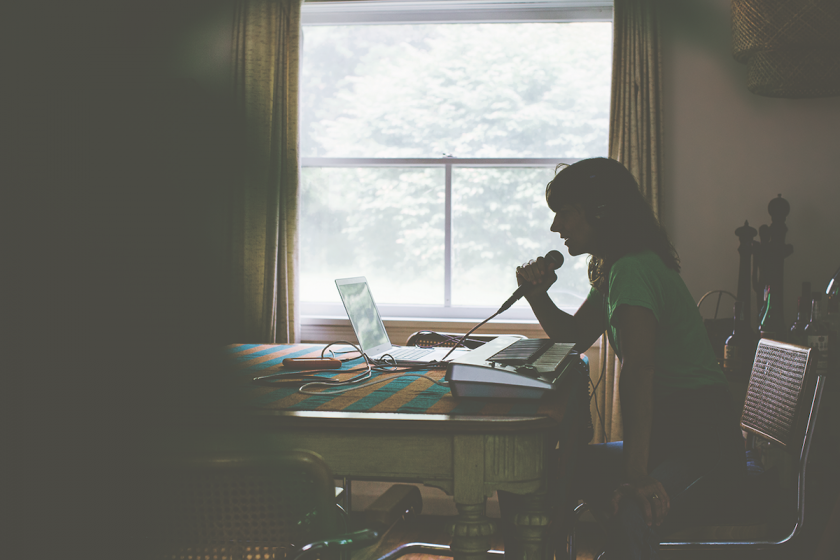 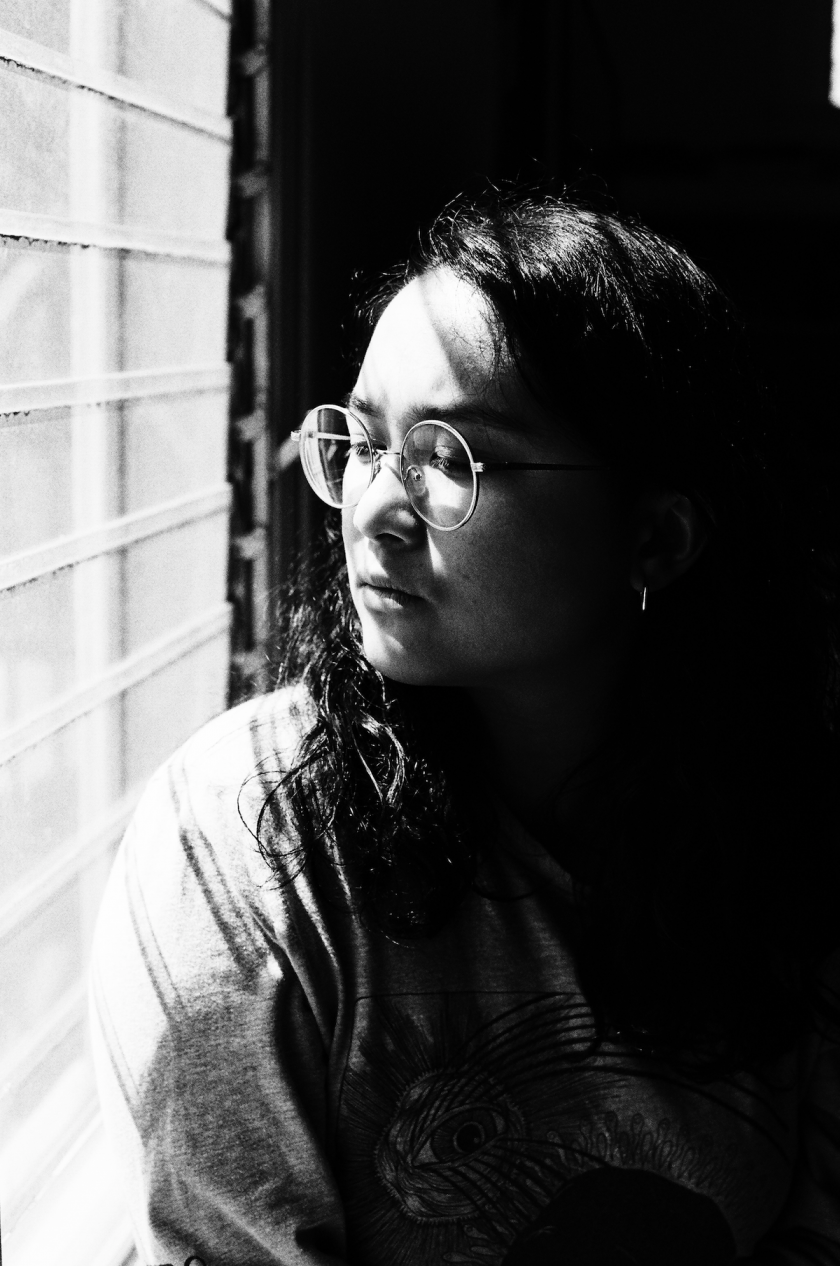 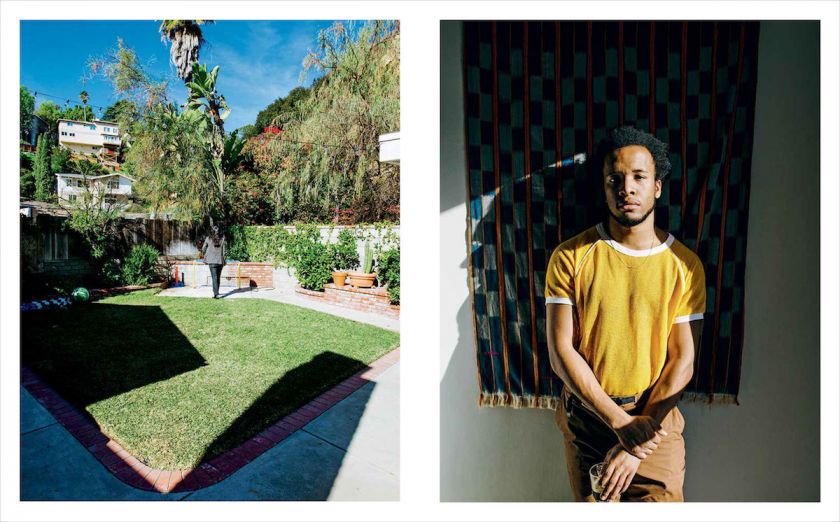 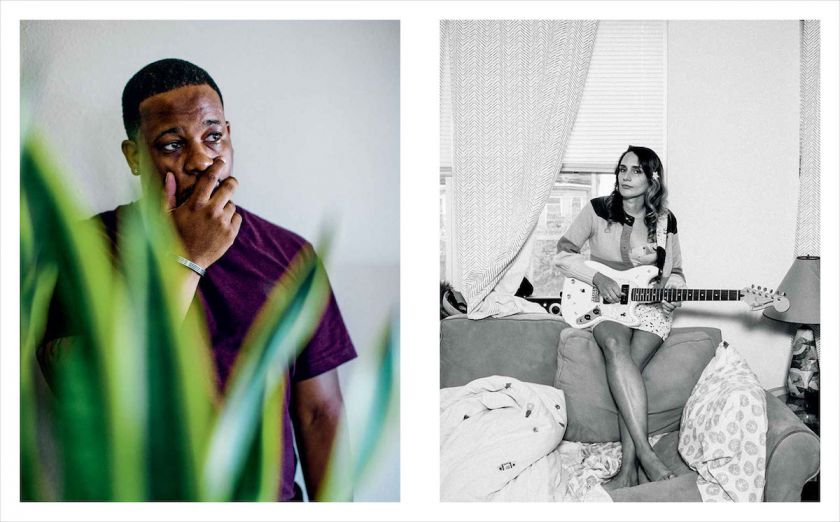