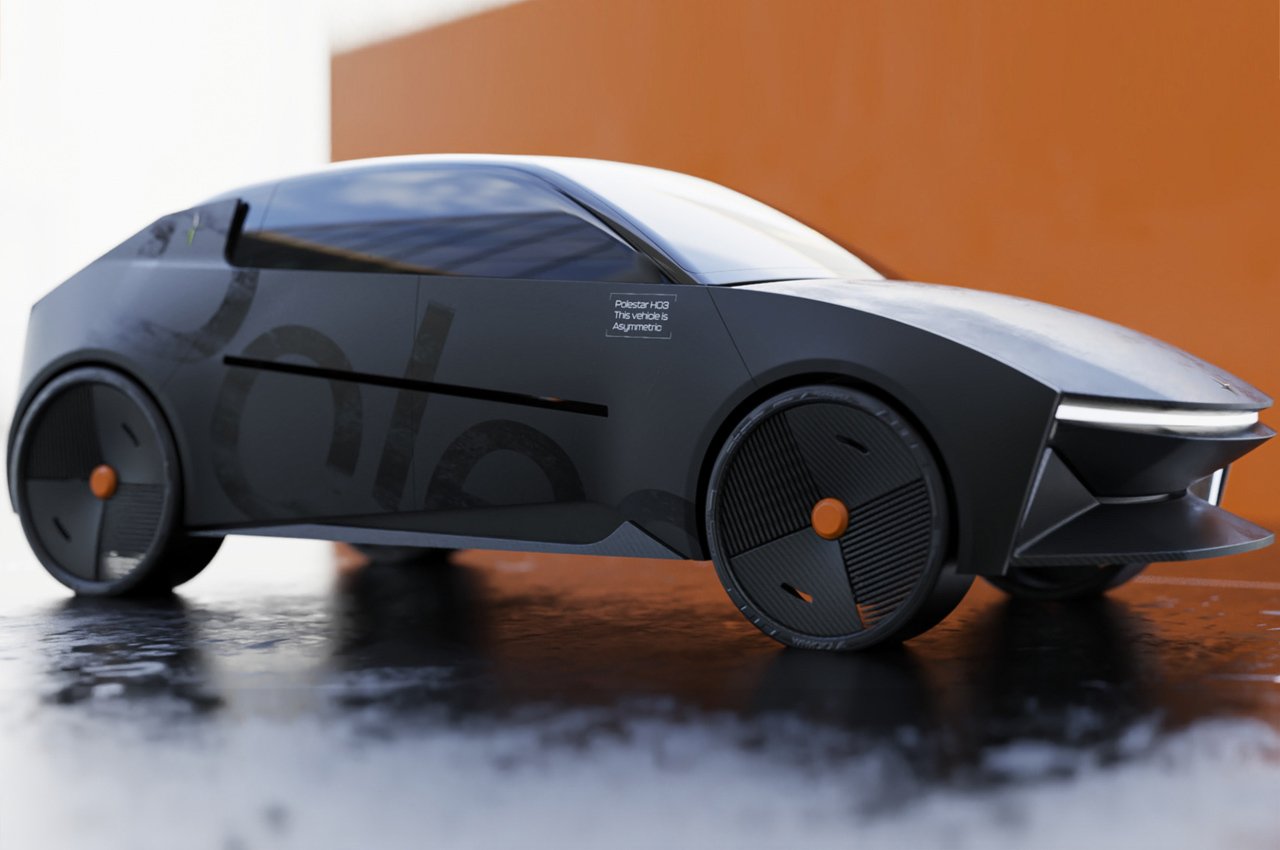 happens to attract a lot of attention from automotive concept designers who want a starting point to kick off their passion for crafting blueprints of future . And why not, EVs like Polestar 1 are loaded with upbeat technology and attractive design one could crave in a modern four-wheeler. The Volvo-owned Swedish automotive brand follows a pure and clean design language, but what if the more aggressive, dark side of a Polestar is explored?

This Polestar H03 Hatchback concept reimagines the four-wheelers’ current success mantra with a sharper stance which I absolutely love. A hatchback designed for 2030 gives us a peek into the logical evolution we could very well witness. That balance of asymmetric and geometric shape displays the bold detour Polestar could be in stall for within a decade’s time. 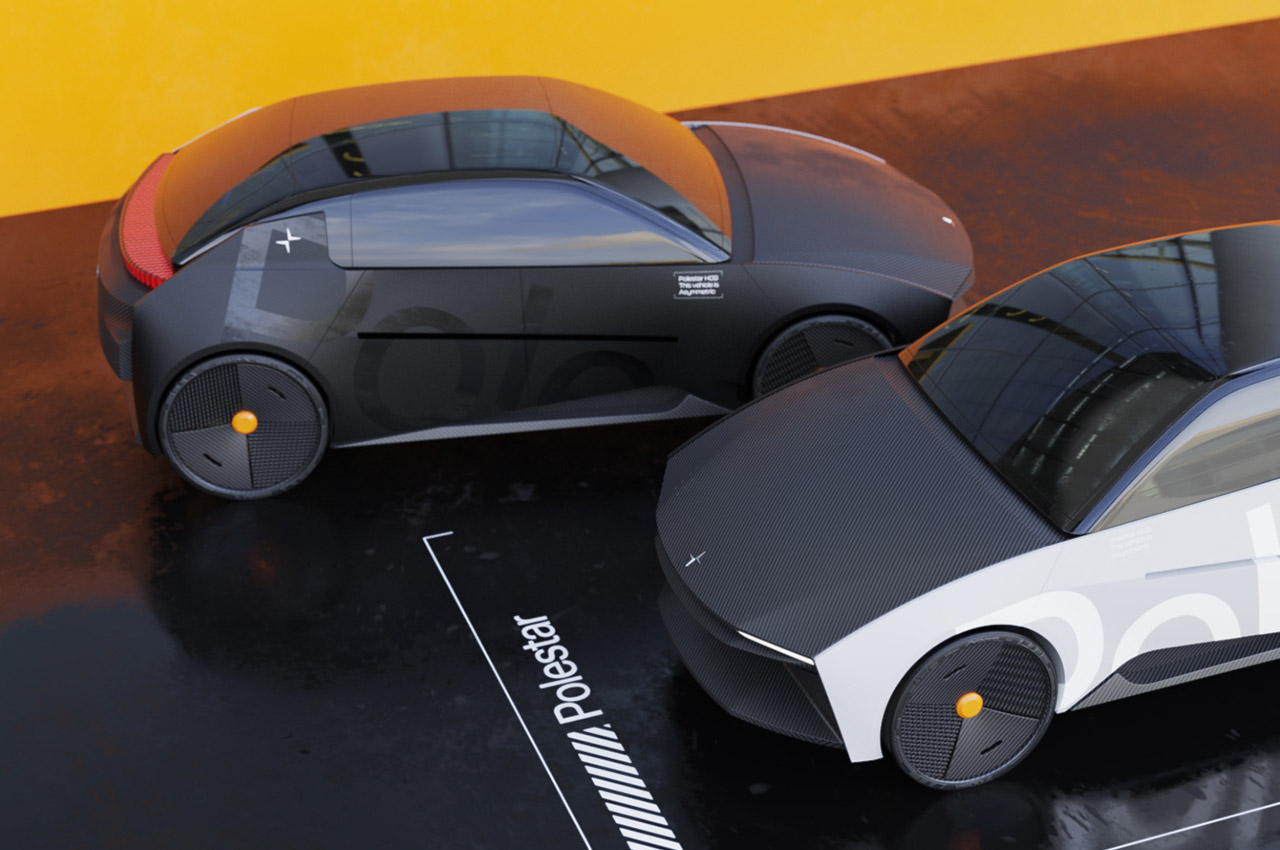 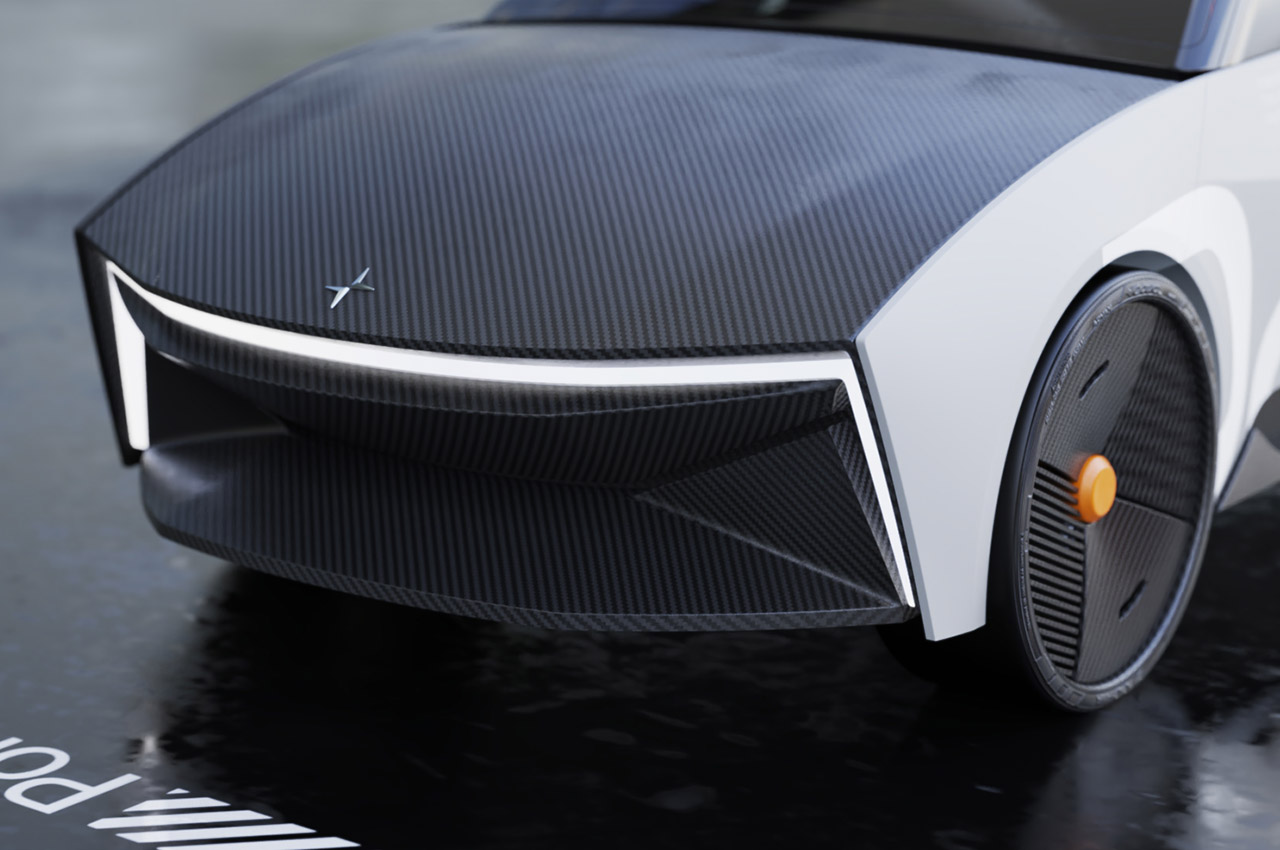 Not making a complete shift to a new look, the designer of this concept maintains the same sharp aesthetics. The front has the peculiar Stormtrooper helmet shape which is indeed a very nostalgic choice to make. Also, the aggressive side panels are reminiscent of the Darth Vader helmet which will without doubt please Star Wars fans. 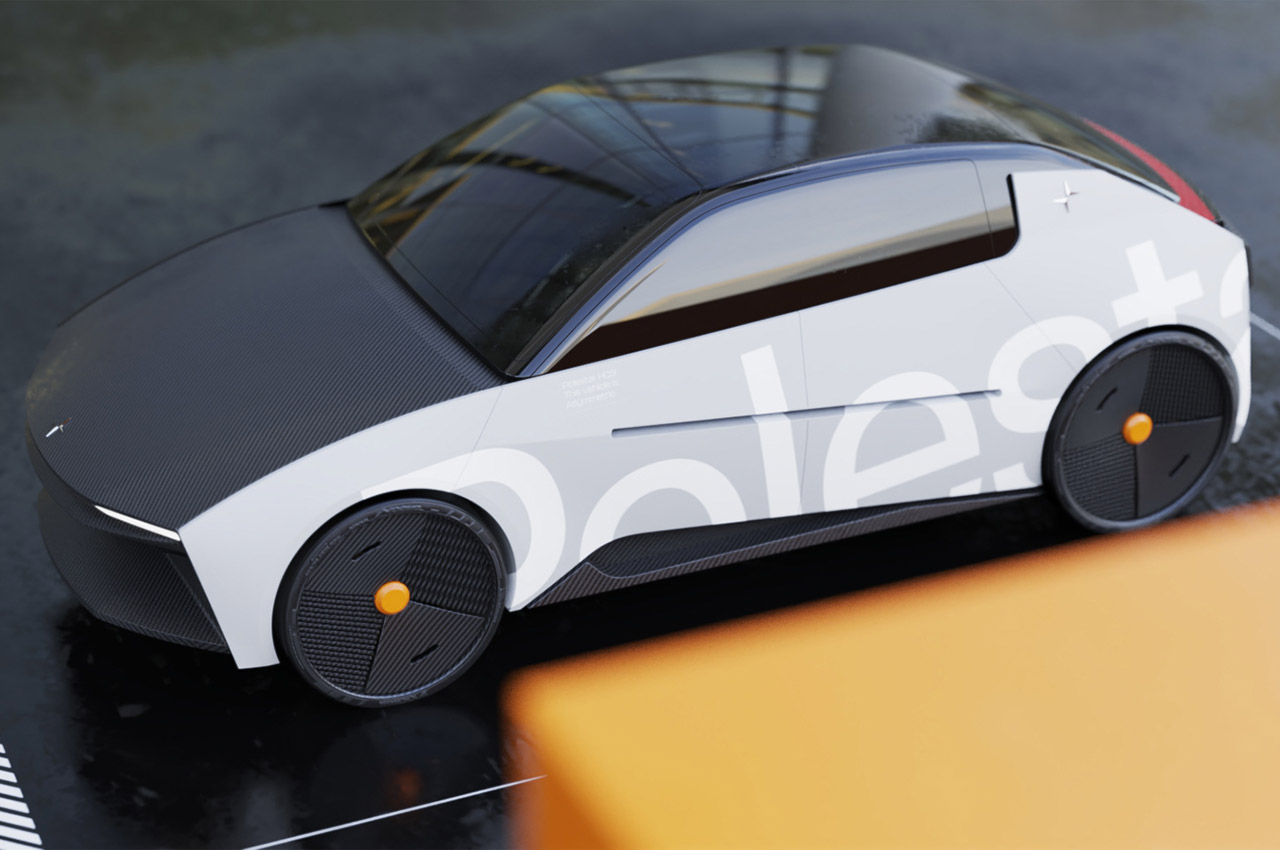 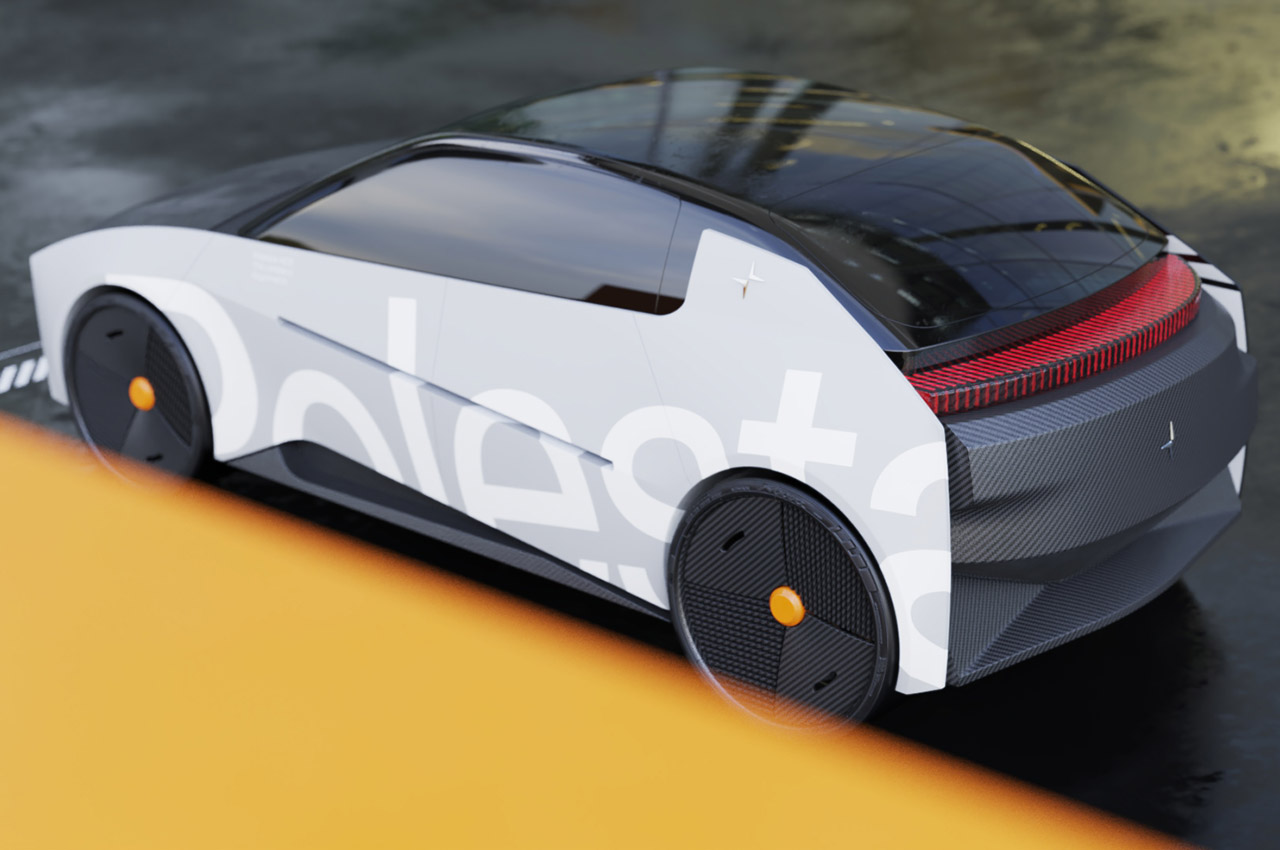 Wheel rims carry the same sci-fi inspiration, bringing the element of boxy character to the hatchback which oozes with feature lines to convey speed and aggression. The texture of H03 hints towards its lightweight carbon fiber make, and the scratches and imperfections on closer inspection showcase the chaos of the dark side. The designer likes to put this as Duality Concept, and that’s pretty obvious with the contrasting dual-sided paint job – white on one side and black on the other. It’s not every day you come across an EV that you actually want to take for a spin on the freeway. 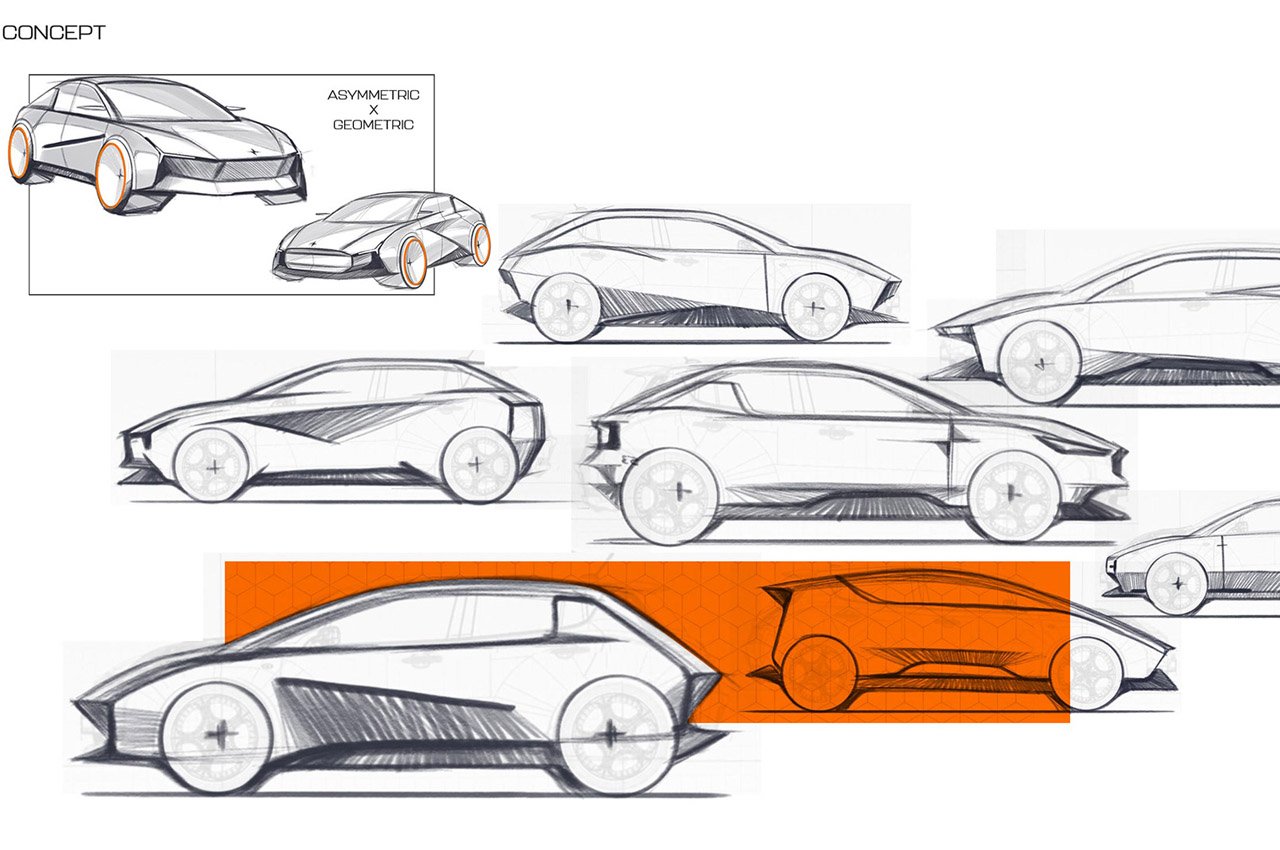 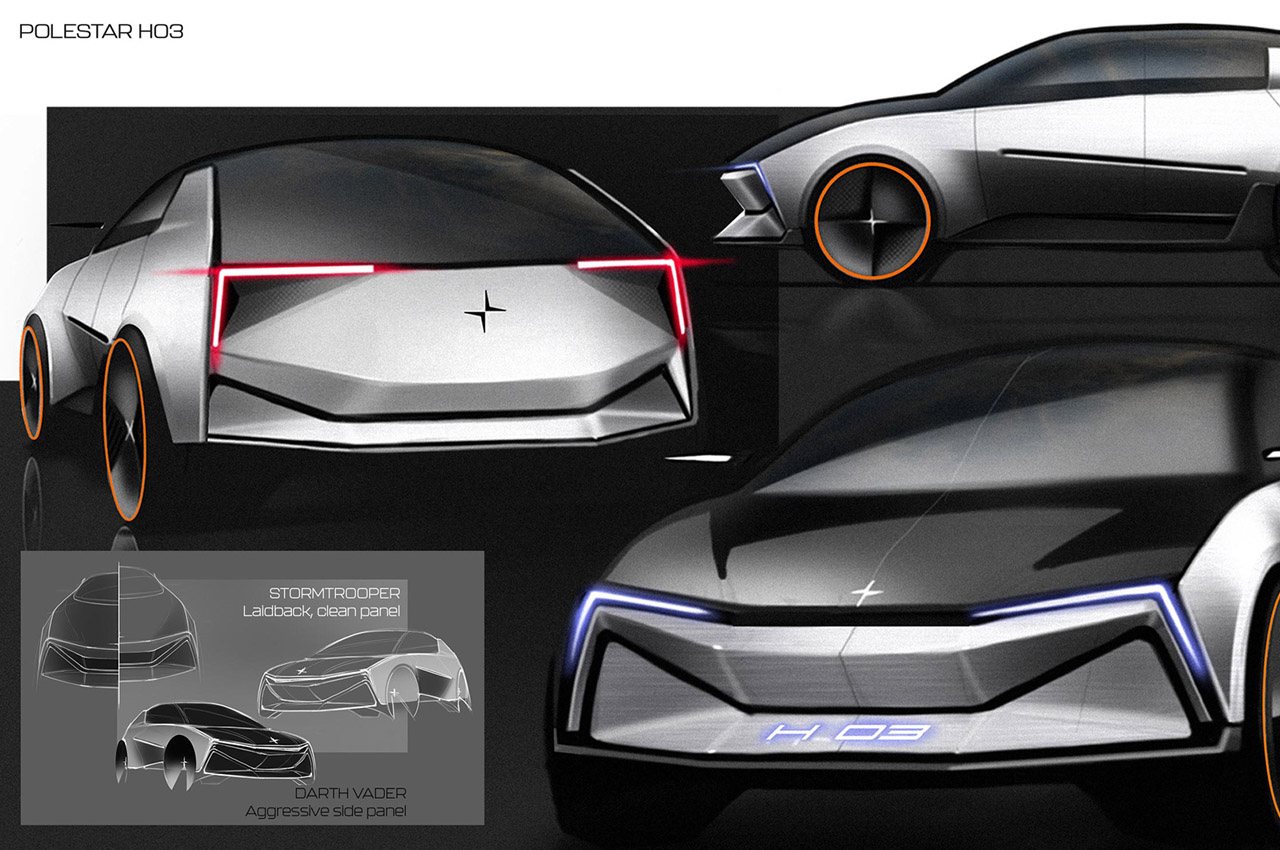 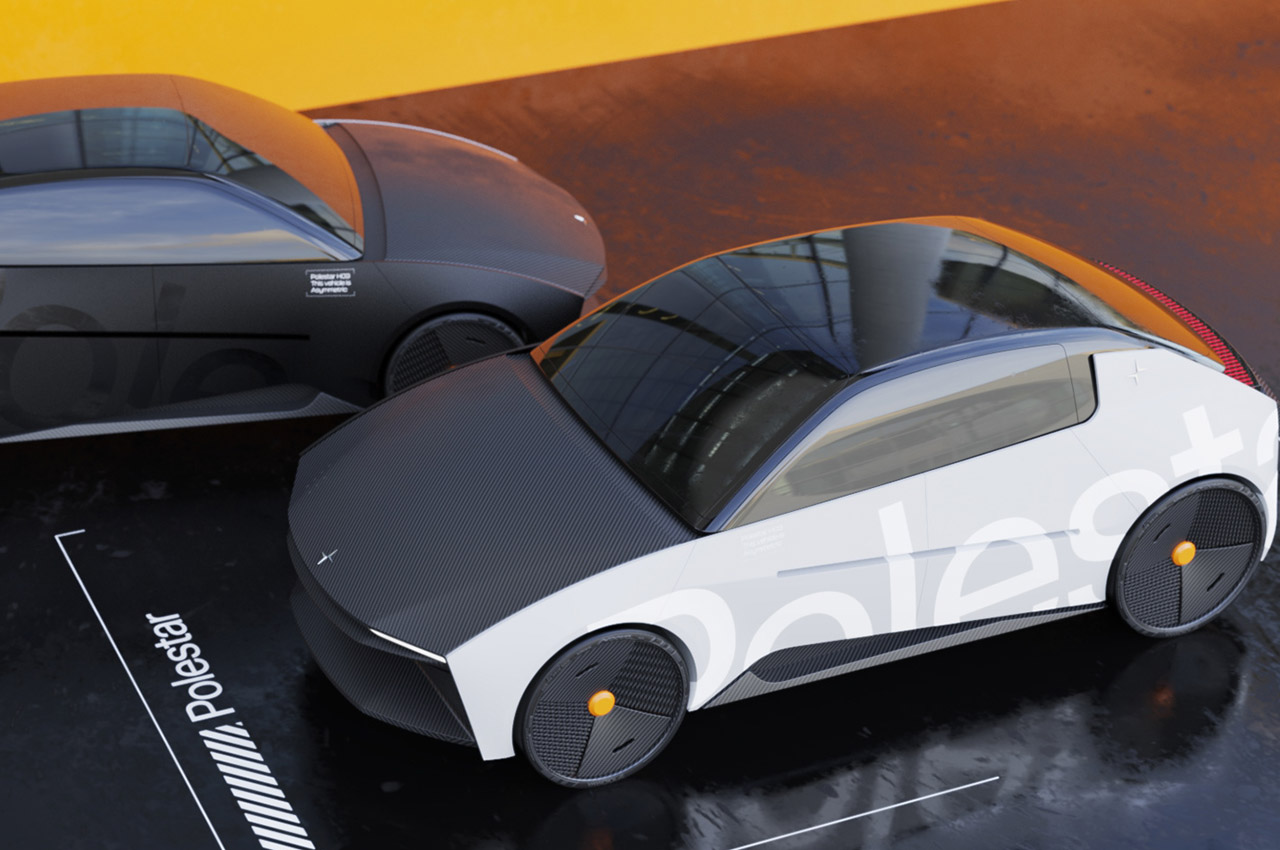 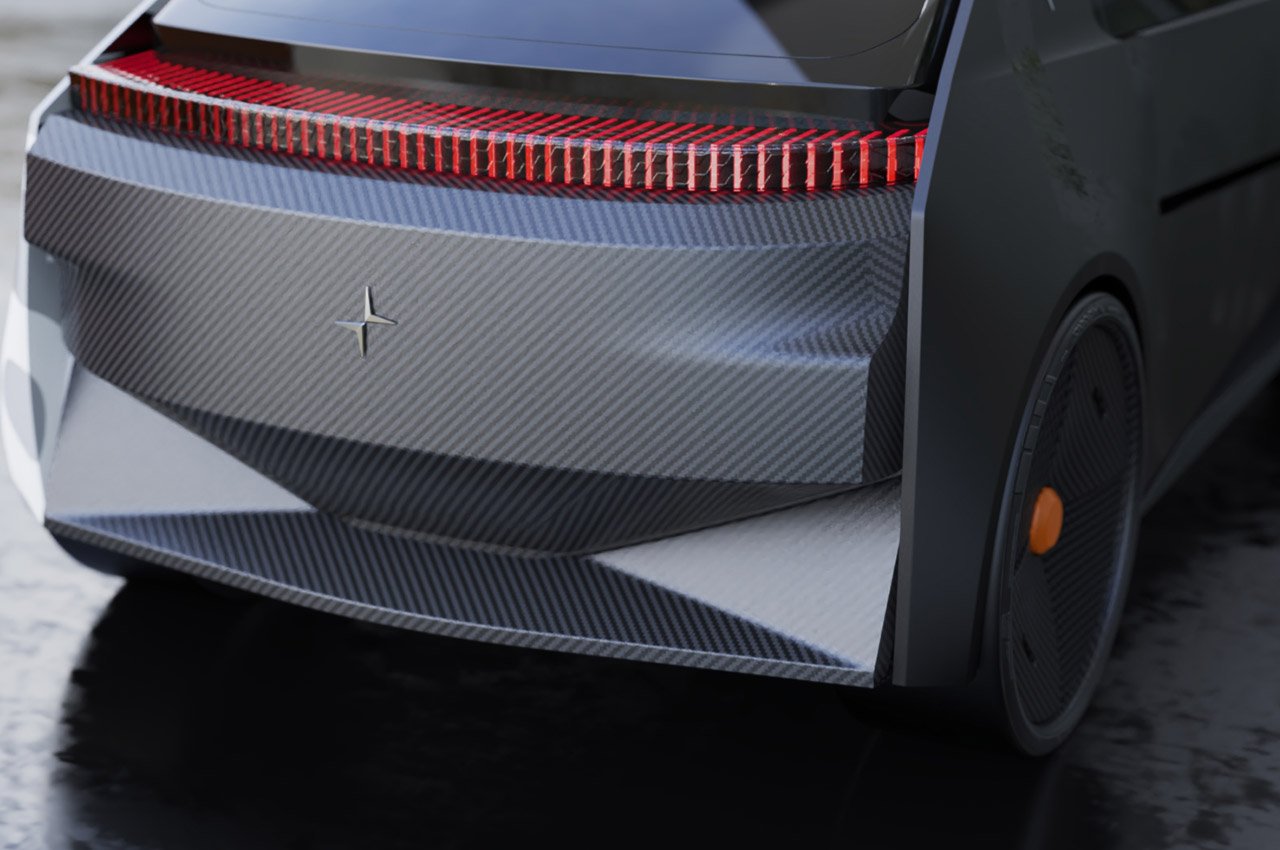 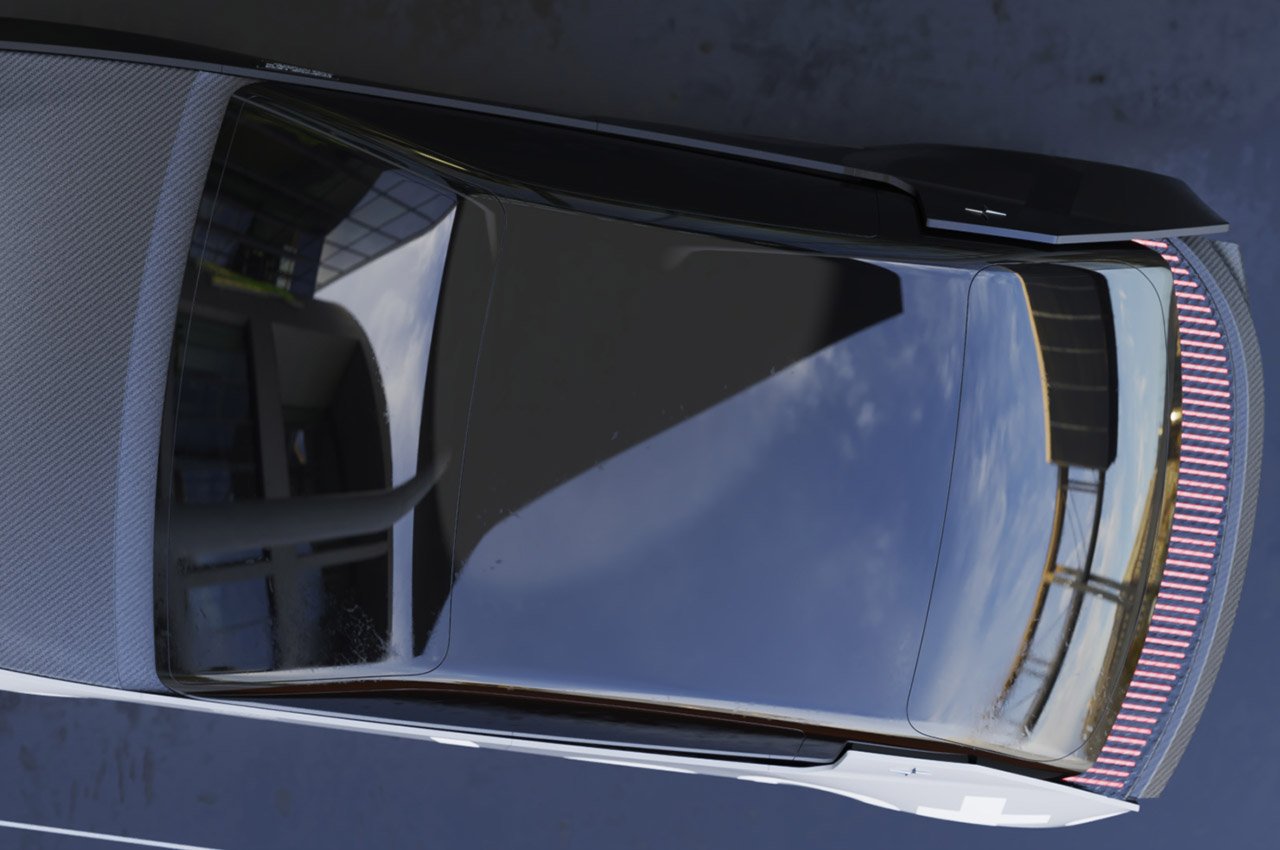 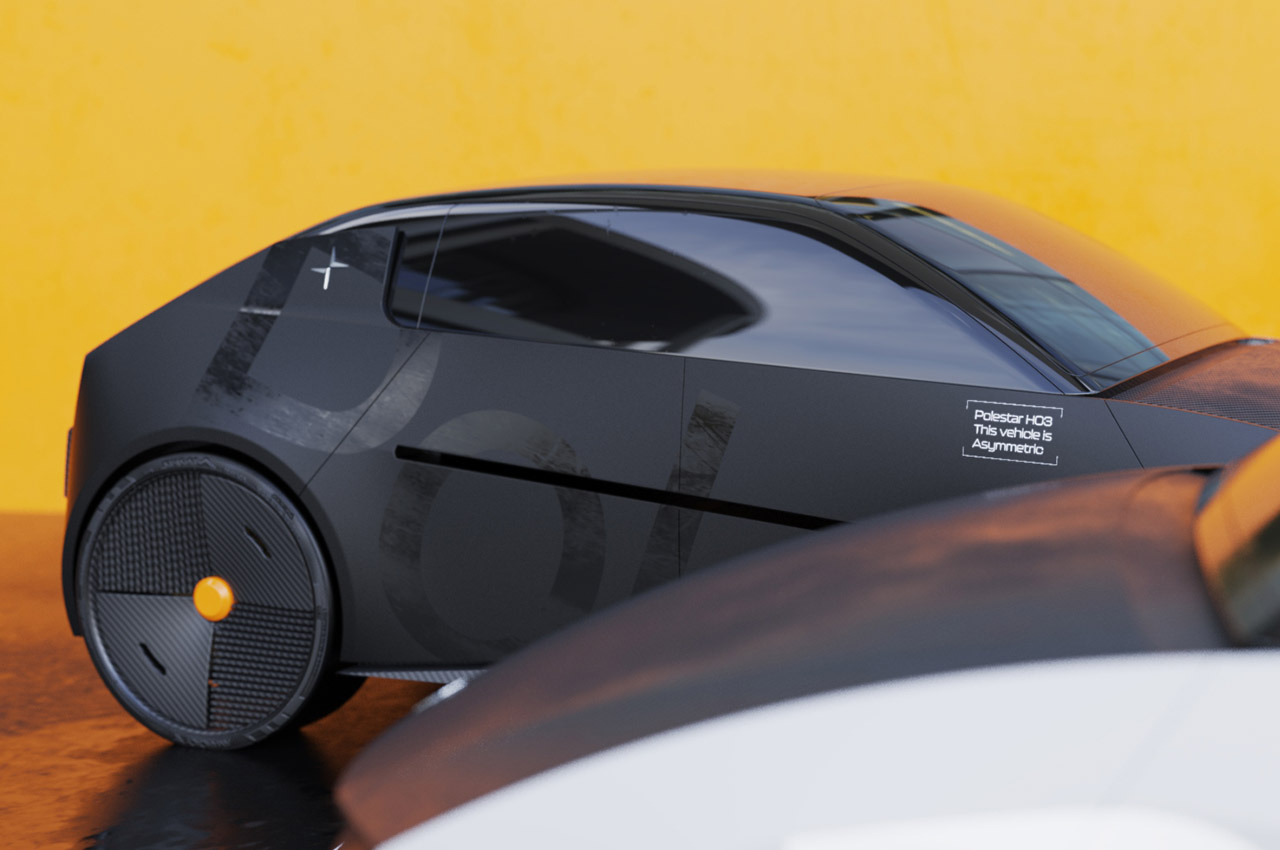 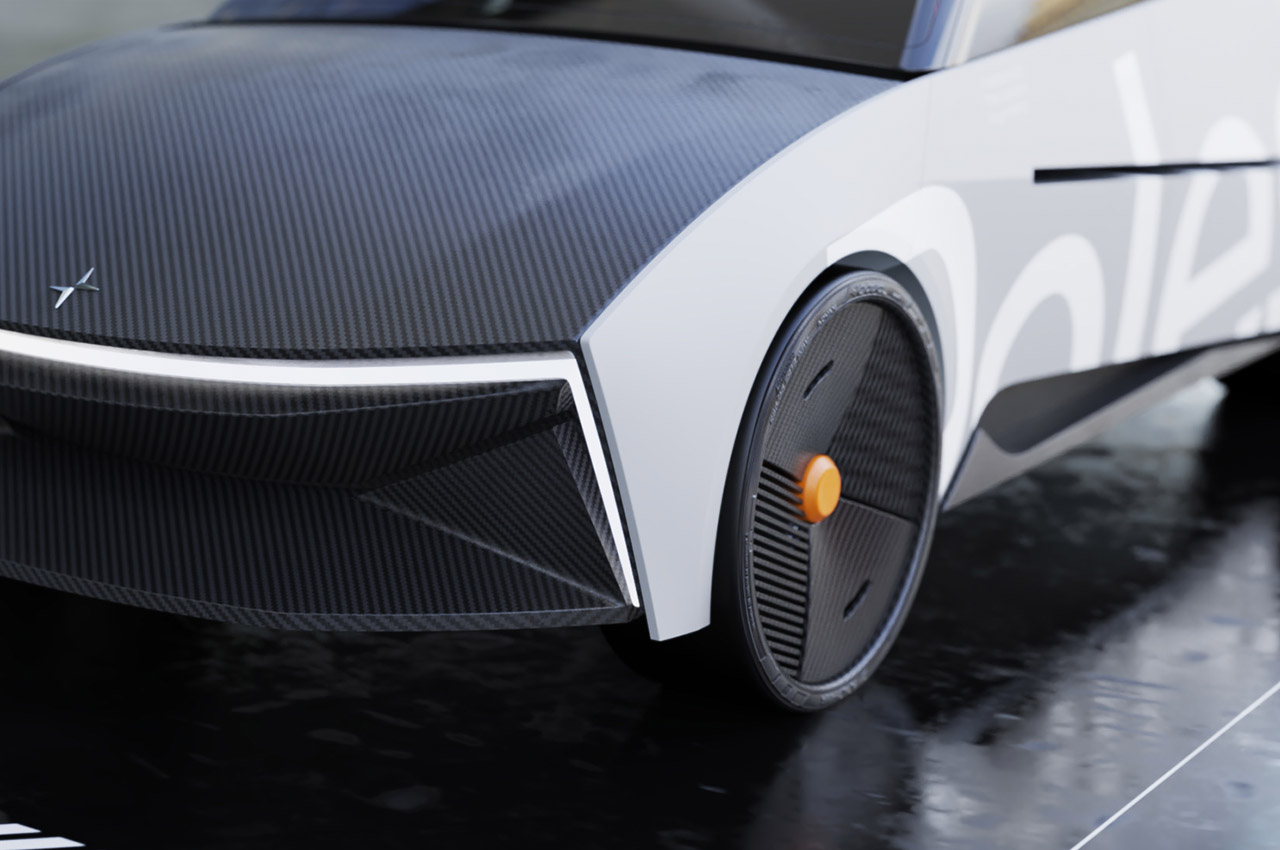 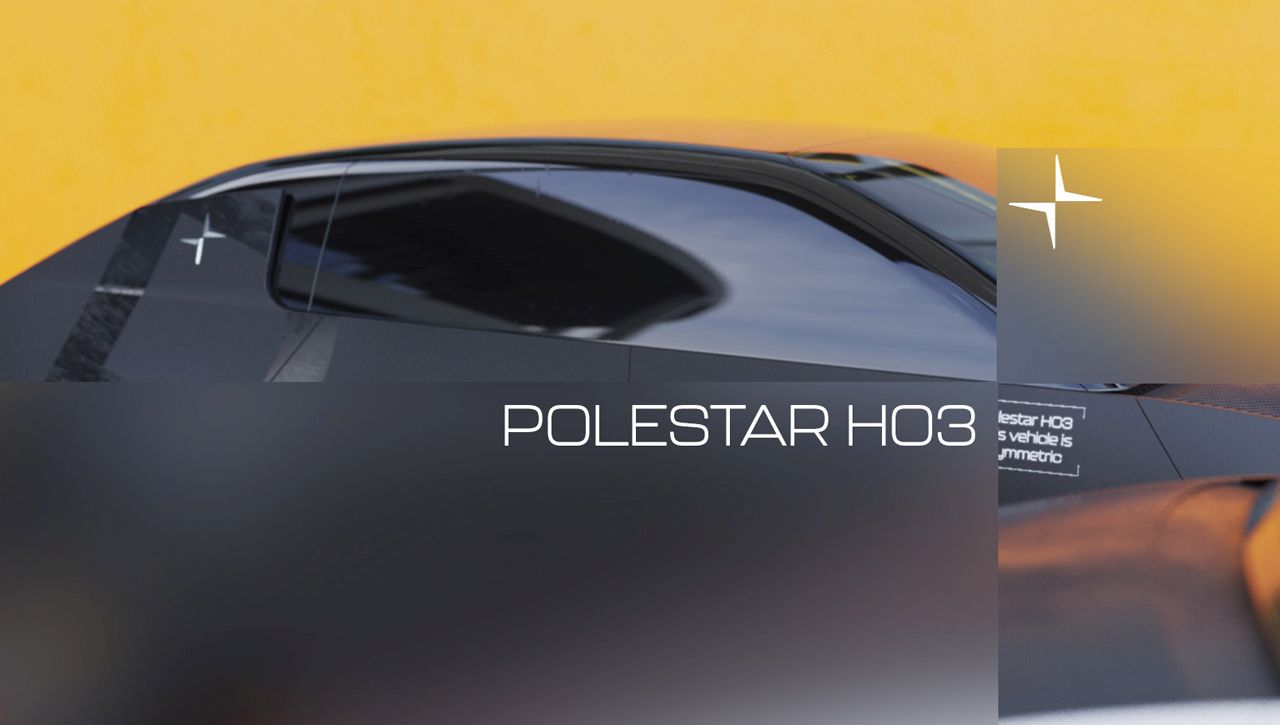 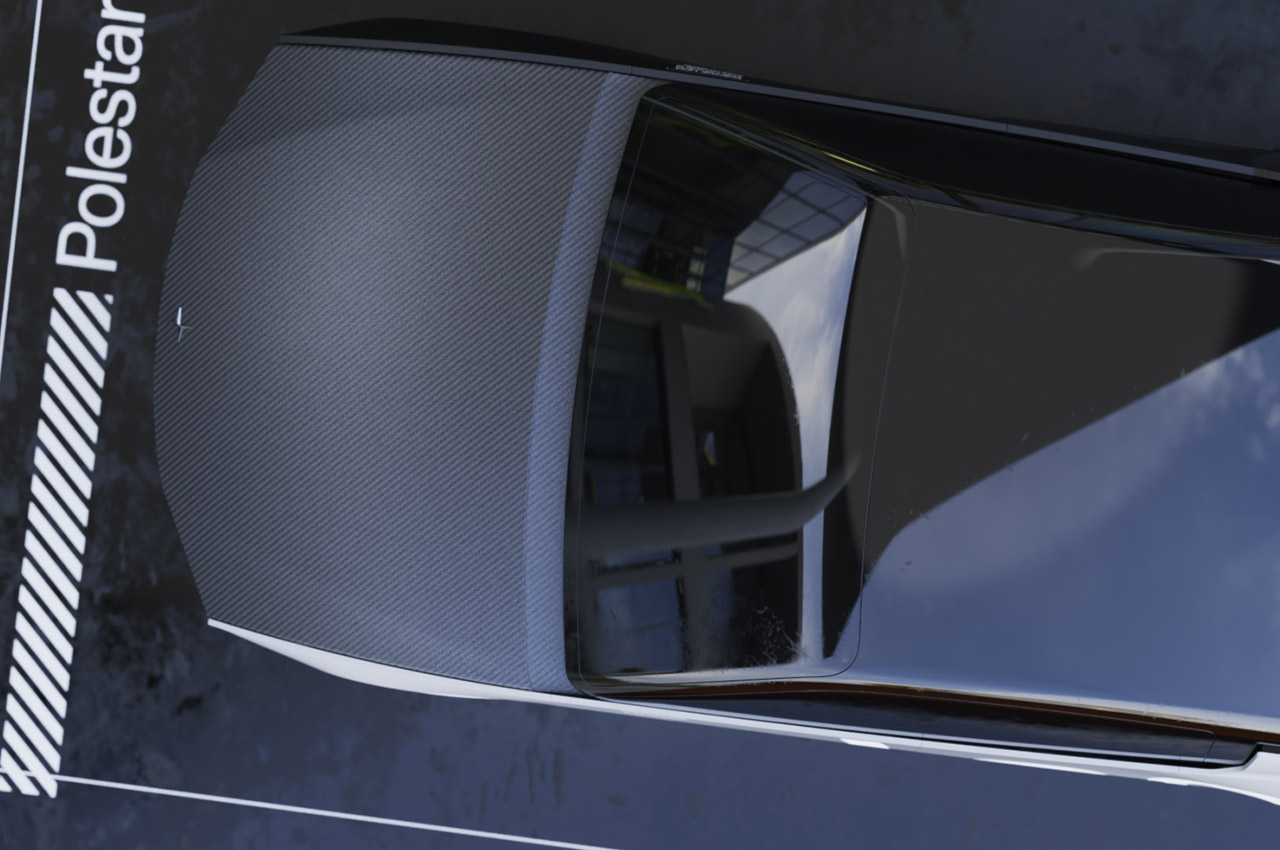 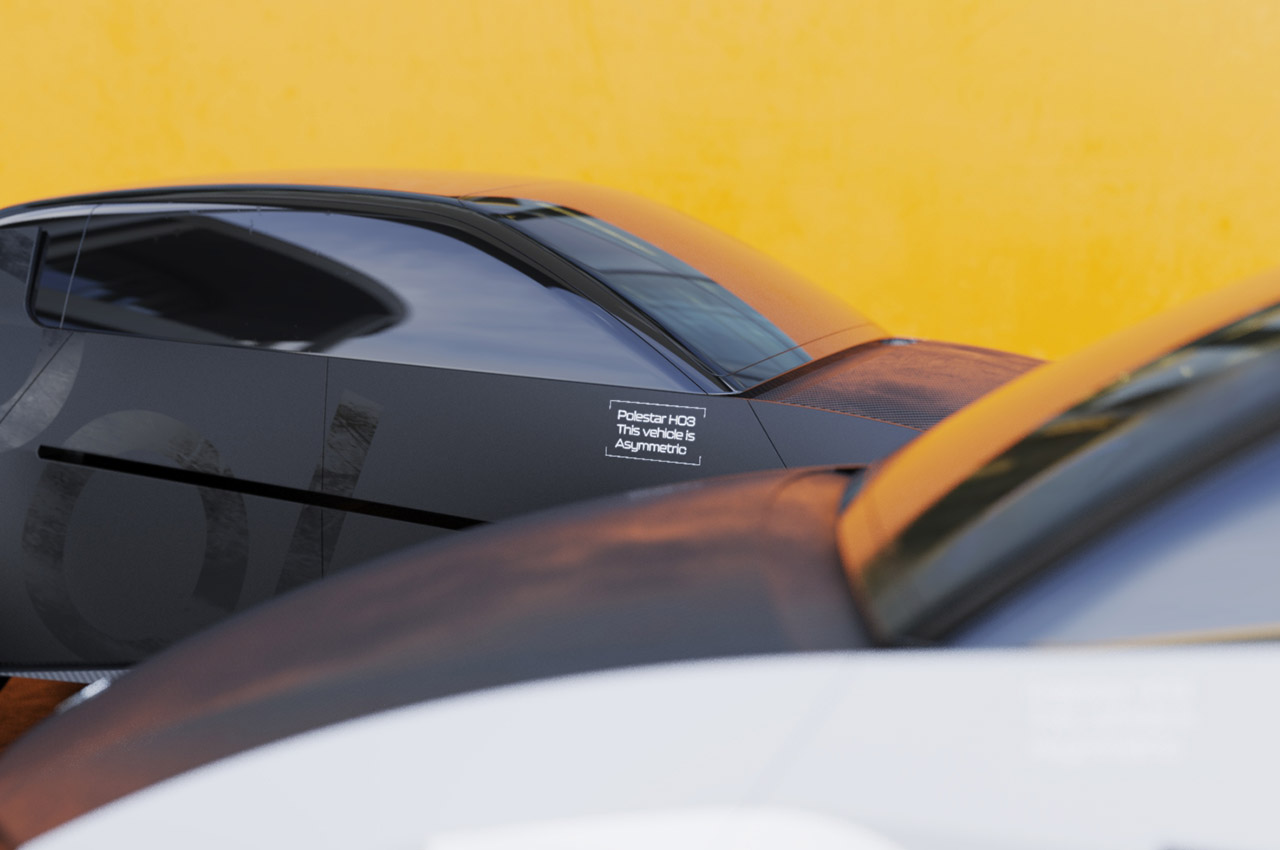