Dawn Yang on how 2020 changed her perspective and her illustrations

It’s the posters and illustrations of the golden age of Art Deco that inspire much of ‘s art. The New York-based illustrator is also crazy about the “curious details” and the use of lines and colours found in Erté and Kay Nielsen’s work.

Drawing on her own emotions and feelings, Dawn’s illustrations are based on her personal life. “They’re kind of like a visual diary. From my recent experiences of studying abroad to interpersonal relationships and the world around me,” she tells us. One example is the animation she made last year was about the feeling of confusion, helplessness, confusion, and loss as a .

In 2020, Dawn received her MFA in Illustration from the Minneapolis College of Art and Design and later moved to Queens, New York, in December. Originally from Zhuhai in China, Dawn has since been freelancing for magazines, design studios, and ad agencies and has already had her work recognised by the Society of Illustrators, Association of Illustrators, 3×3 Magazine, Creative Quarterly, and Communication Arts. Her clients include GQ France, Adobe, 247 Laundry Service, Smithsonian Museum, Scientific American, and Star Tribune. 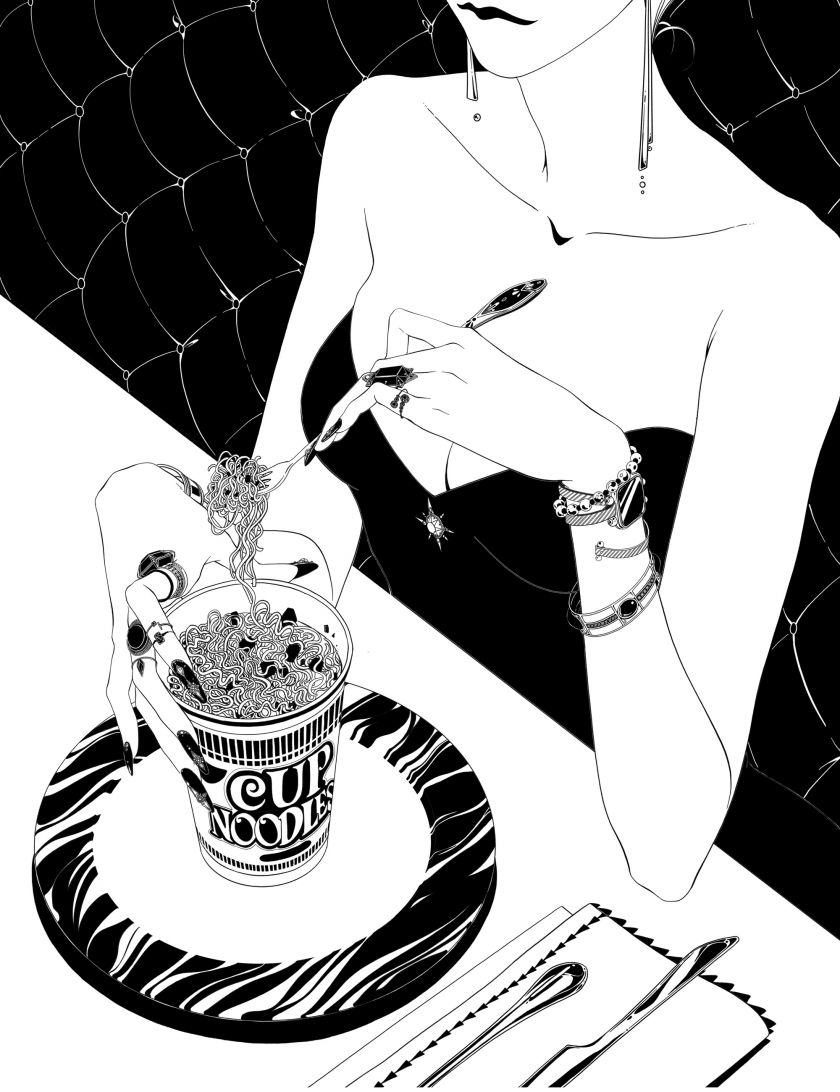 Are there any specific themes she is drawn to? “I am a person who likes to ask why and want to figure out the reason behind everything; I like science and economics very much; they give space for my imagination. Recently, I’ve become interested in psychology because I am a very emotional and perceptual person, so I am curious about the reasons why others and myself have these feelings and how our brains and bodies work behind this.”

Her most recent work was to create an editorial illustration for a newspaper in Minnesota called the Star Tribune based on its annual list of the top 100 non-profit companies in Minnesota. “The list is paired with the main story about how the pandemic affected the non-profits and the challenges ahead,” Dawn tells us. “I really like the process of this collaboration, not only because I learnt a lot from communicating with the newspaper’s art director, but also because I discovered more about the plight of local non-profits in Minnesota and their struggle against the epidemic.” 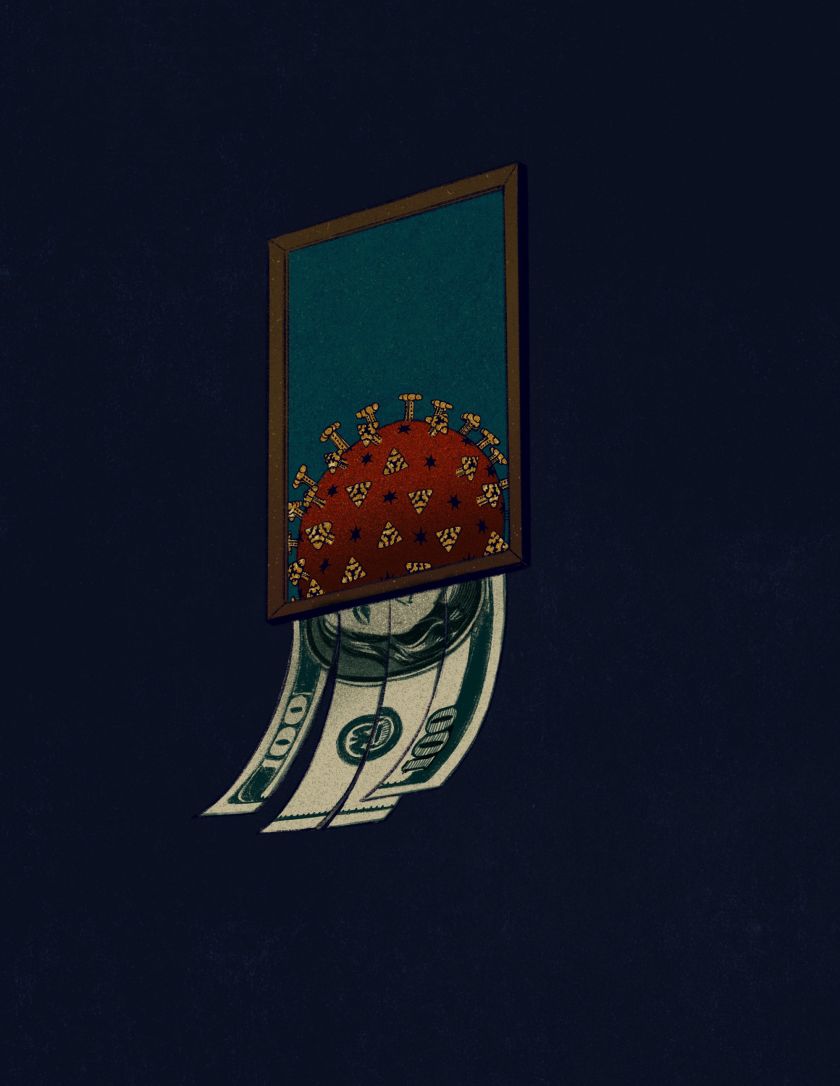 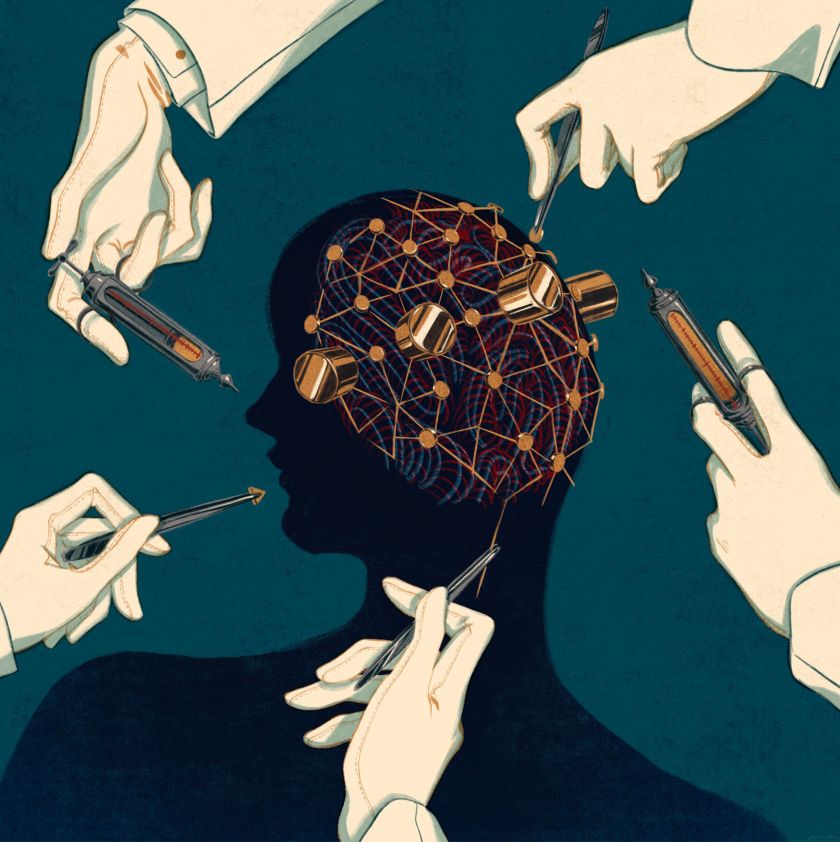 Of course, the last 12 months have taken their toll on Dawn, too – something that’s reflected in her most recent work. “I’ve experienced a lot. The pandemic, quarantine, graduation, the protest in June, losing jobs, and moving to New York City. Before all of this happened, most of my illustrations were very personal, about my own emotions and life.

“But later, due to the changes in the world and the people around me who were impacted by the pandemic and the Black Lives Matter movement in June, I began to pay more attention to the outside world rather than just looking inward,” she says. 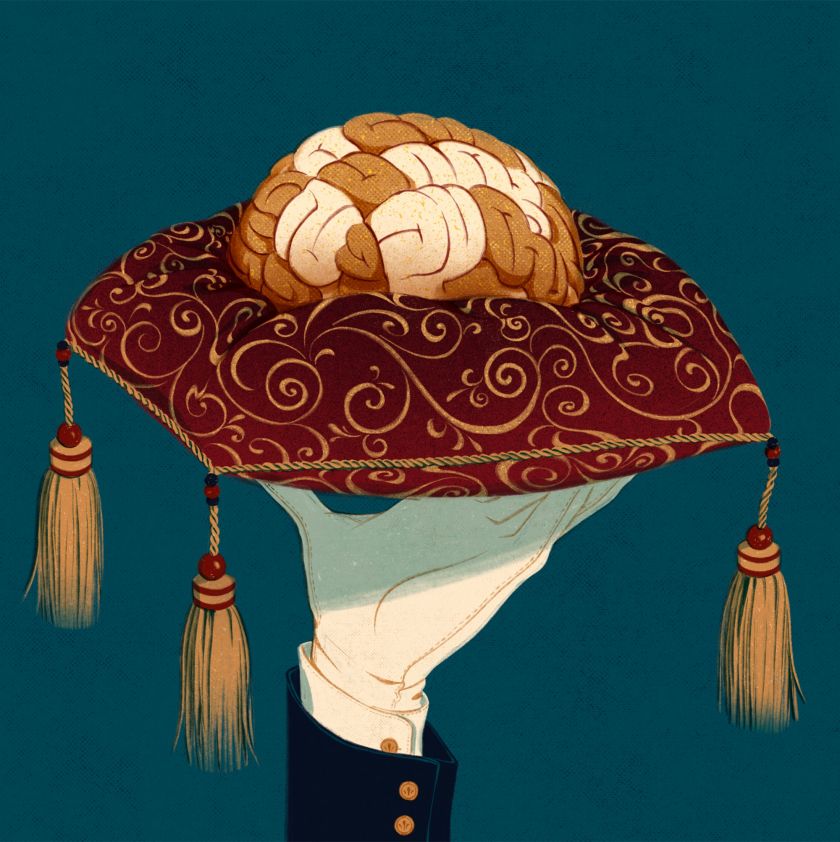 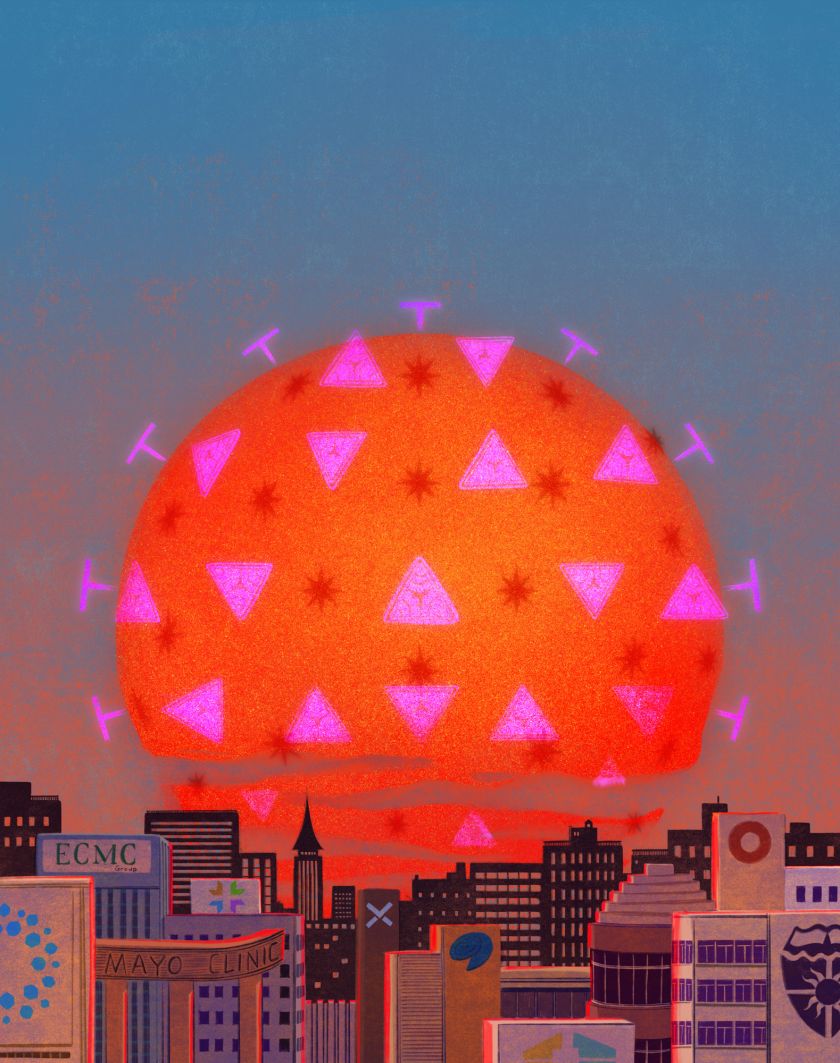 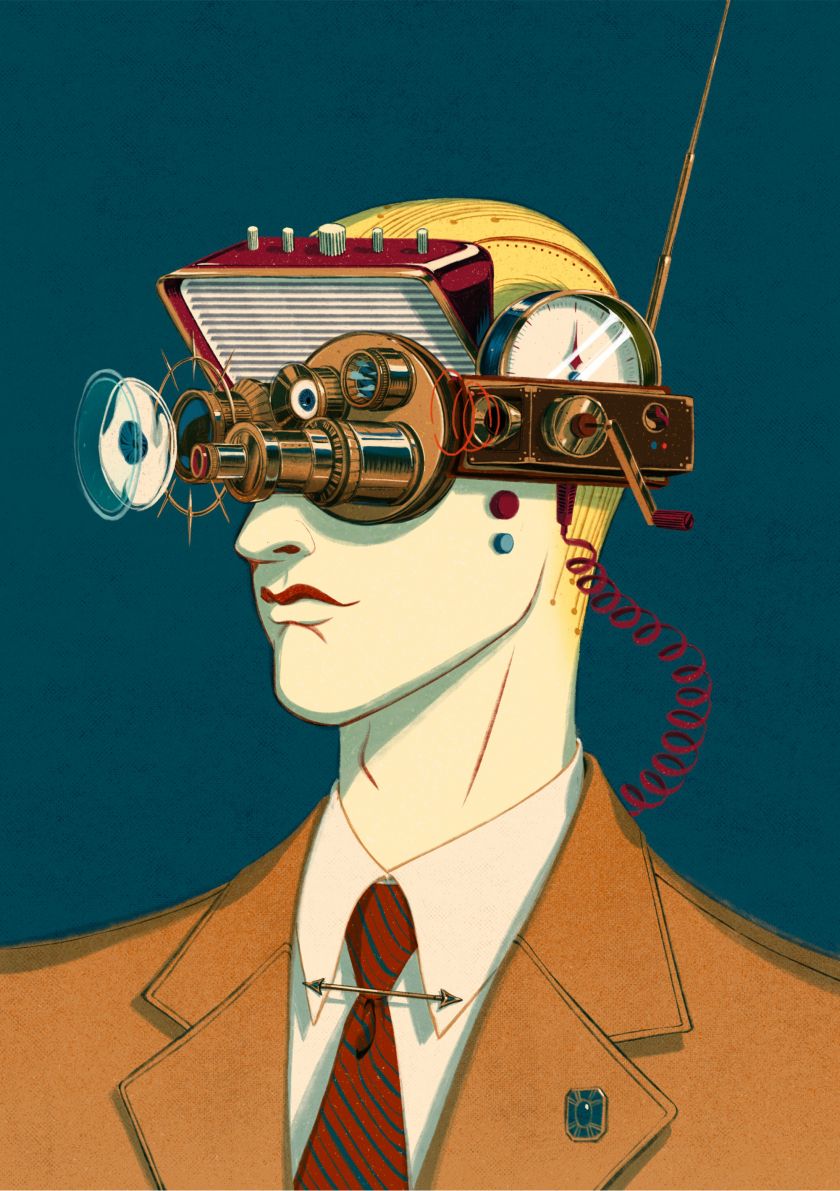 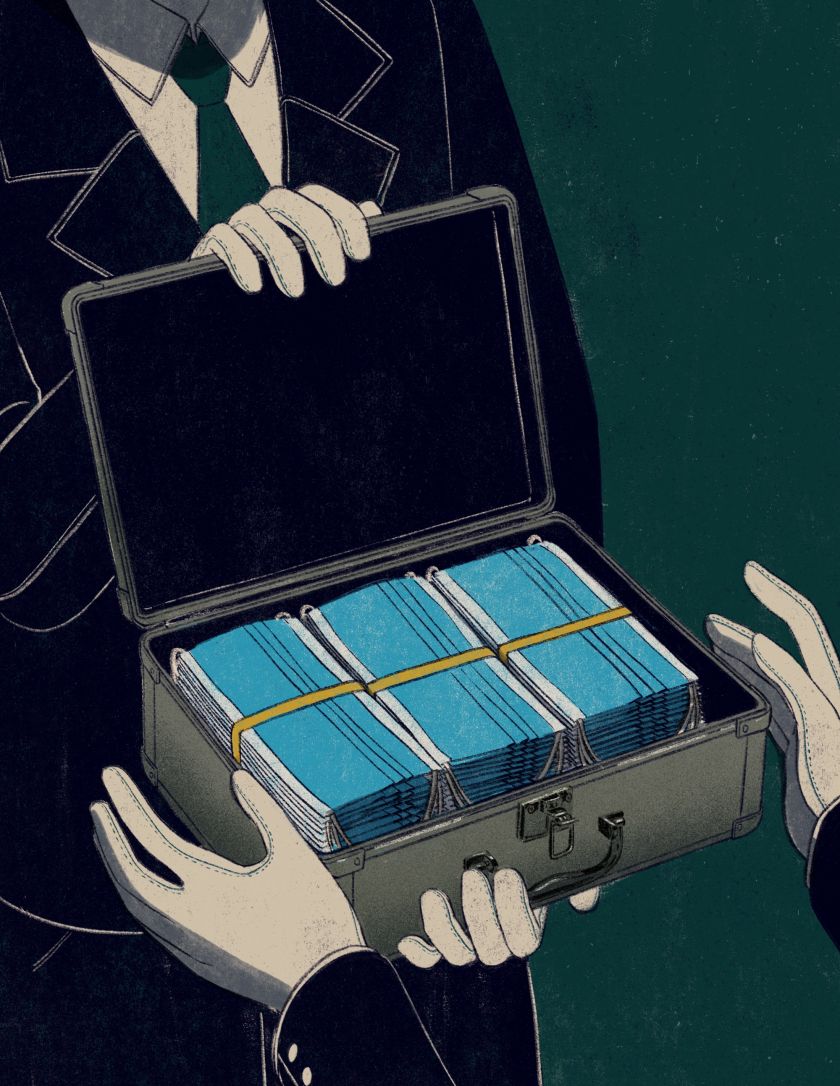